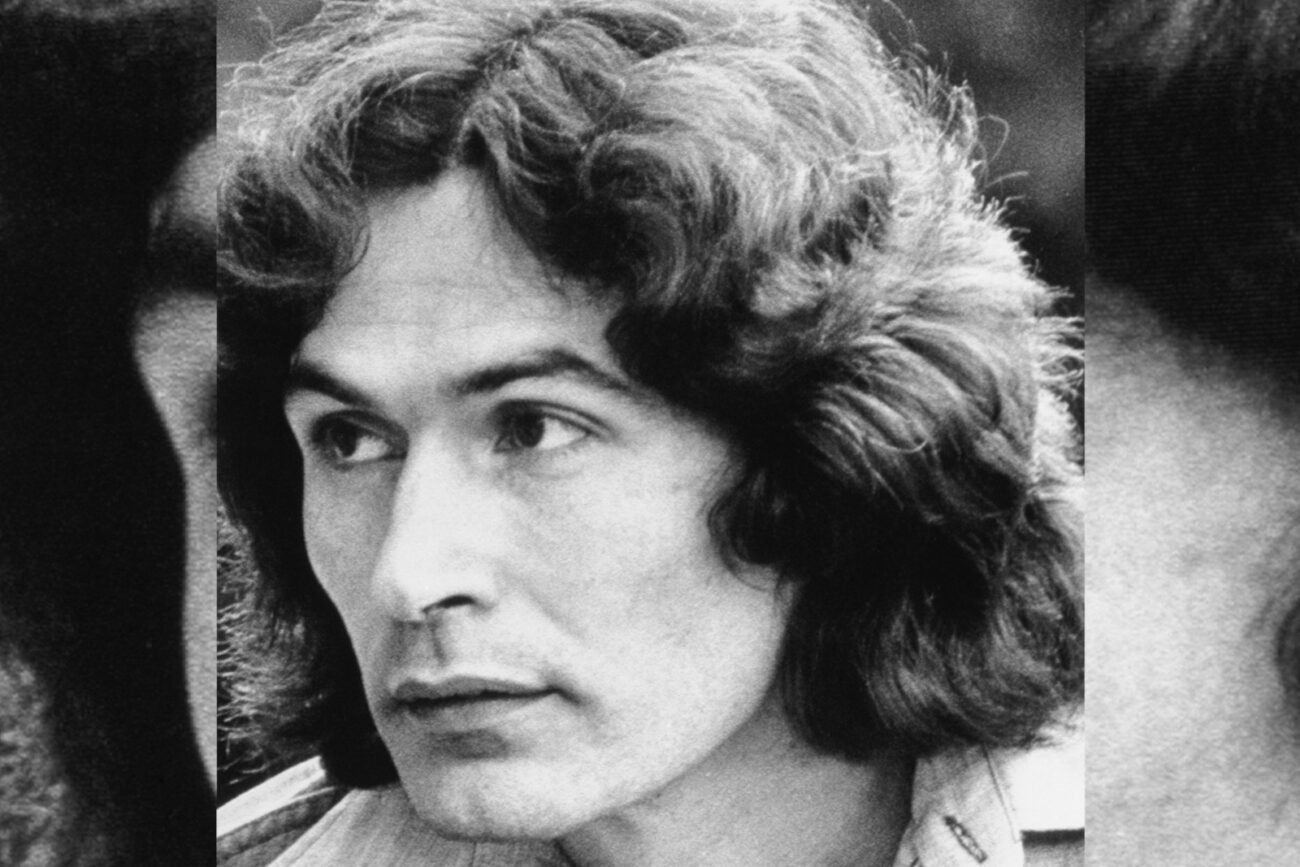 Of all the bizarre true crime occurrences that can happen, joining a serial killer on a dating show sounds so much like an article from The Onion, it can’t be real! Or can it? Turns out, this actually happened to people in the 1970s, leading to one of the most notorious serial killer stories from this decade chock-full of horrifying true crime tales.

Over the weekend, this crime story reached its conclusion. The California Dept. of Corrections announced that Rodney Alcala, the notorious “Dating Game Killer”, died of natural causes. He was sitting on death row at the time awaiting execution. Previously, his sentence was suspended in 2019 when the state of California halted all executions indefinitely.

So what made this killer so creepy? How did his crime spree set himself apart from other people in his day & age like Ted Bundy, who gets tons more publicity? Let’s dive into the end of this crime story. 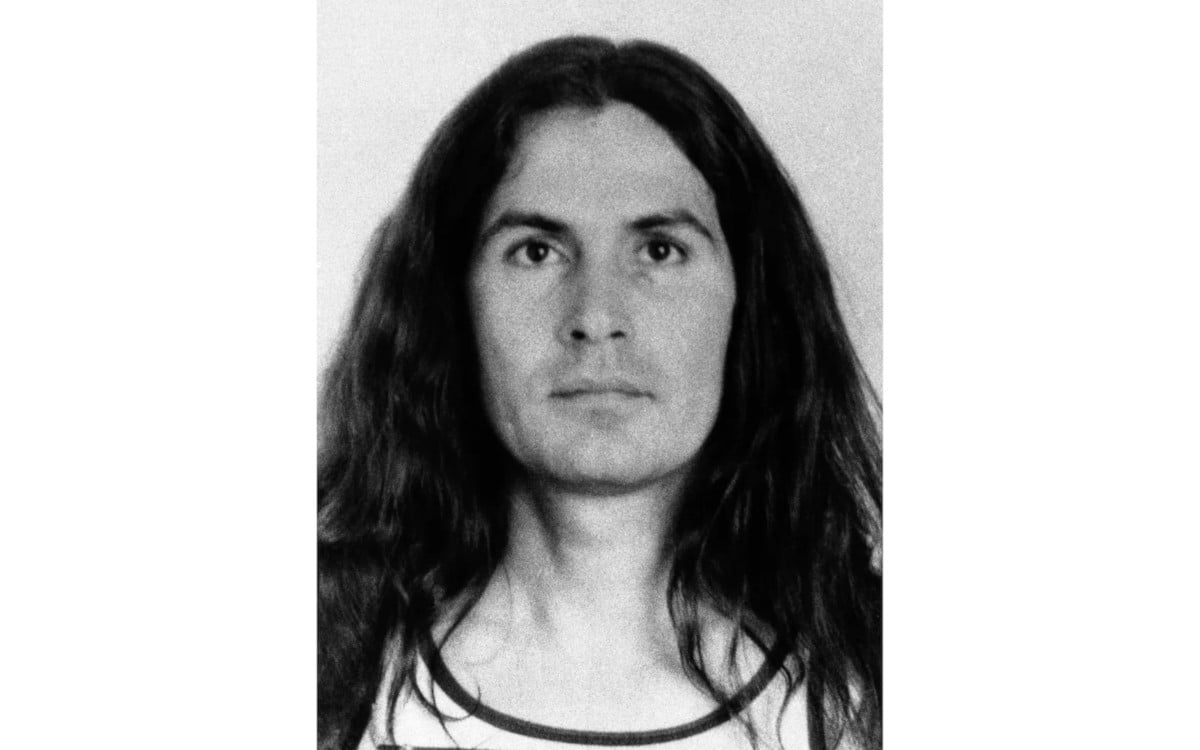 Not only did Rodney Alcala appear on the 70s staple The Dating Game, he won. People Magazine detailed that Alcala first appeared on the popular dating show in 1978, a year after he committed murder.

According to a 2012 indictment, Alcala was responsible for the 1971 murder of Cornelia Crilley and the 1977 murder of Ellen Jane Hover. However, here’s where it gets really disturbing: while Alcaca hadn’t been tied to the murders of two people when he appeared on The Dating Game, he’d already been convicted of a gruesome crime.

In 1968, ten years before The Dating Game introduced Alcala as a “successful photographer who might also be found skydiving or motorcycling” per CNN, Alcala was convicted of sexually assaulting an eight-year-old girl. He only served thirty-four months behind bars for that crime. 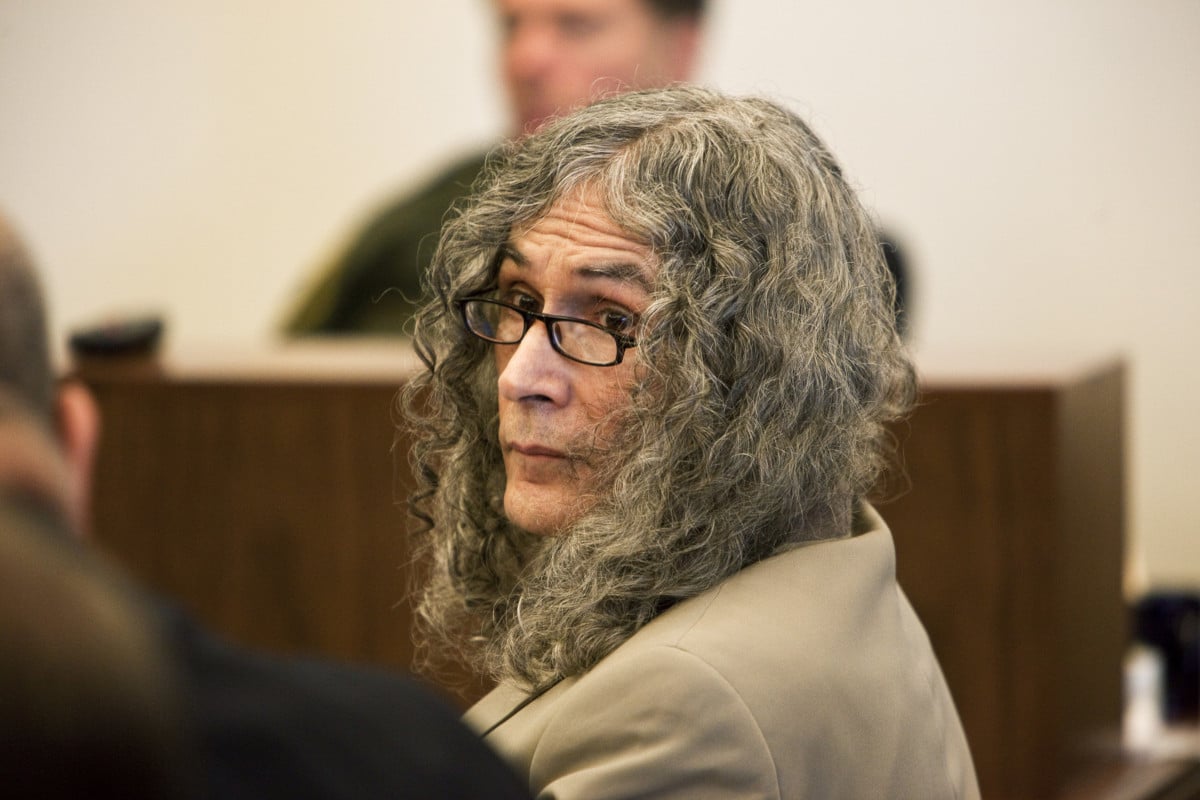 Rodney Alcala was rumored to have killed about 130 people, but got a death sentence for killing five. His first death sentence in 1980 was reversed in 1984, granting Alcala a new trial. This was for the crime of kidnapping & murdering twelve-year-old Robin Samsoe. He was convicted again in 1986, but the conviction was overturned again due to lack of evidence.

Then, DNA testing & tracing came on the scene, providing evidence that Alcala killed at least four people. Forensic evidence linked Alcala to the “1977 deaths of 18-year-old Jill Barcomb and 27-year-old Georgia Wixted; the 1978 death of 32-year-old Charlotte Lamb, and the 1979 death of 21-year-old Jill Parenteau” as well as linking him to Samsoe’s death per the CA Dept. of Corrections.

For these crimes, Alcala was sentenced to death in 2010. This time, his death sentences stuck. Until . . . 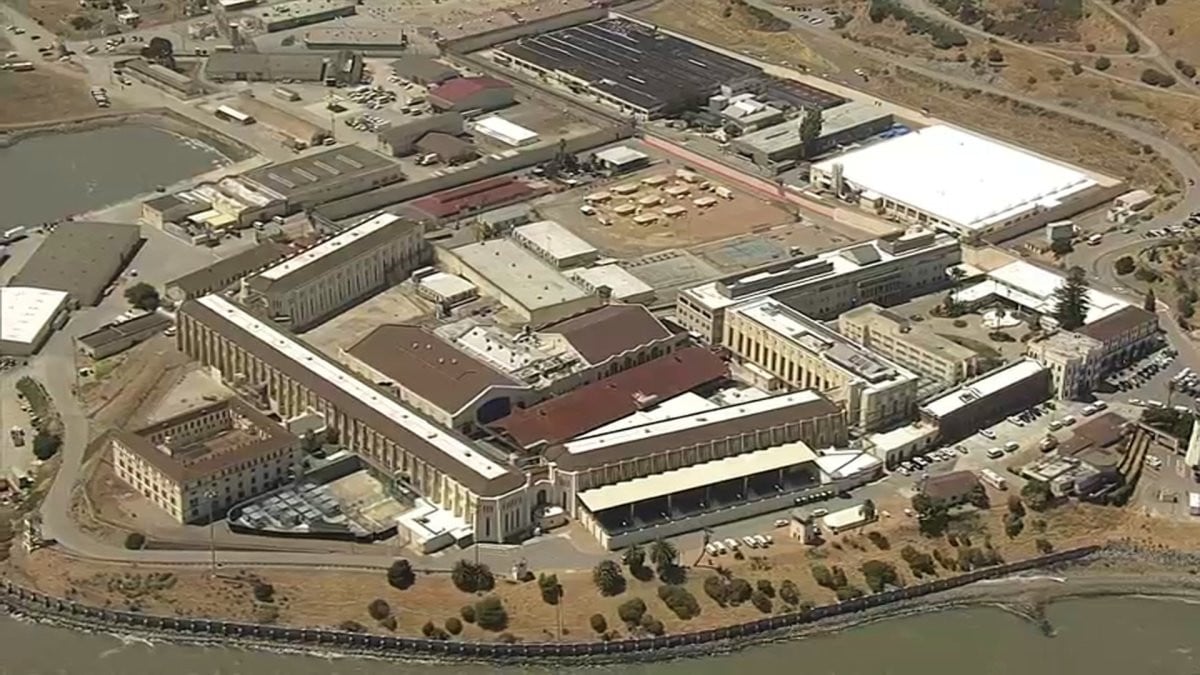 In 2019, California Governor Gavin Newsom issued an executive order halting executions in his state, declaring he would not oversee executions as long as he was governor. He further elaborated:

“Our death penalty system has been, by all measures, a failure. It has discriminated against defendants who are mentally ill, black and brown, or can’t afford expensive legal representation. It has provided no public safety benefit or value as a deterrent. It has wasted billions of taxpayer dollars. Most of all, the death penalty is absolute. It’s irreversible and irreparable in the event of human error.”

At the time, per the Office of the Governor, there were over 700 people sitting on death row, including Alcala. 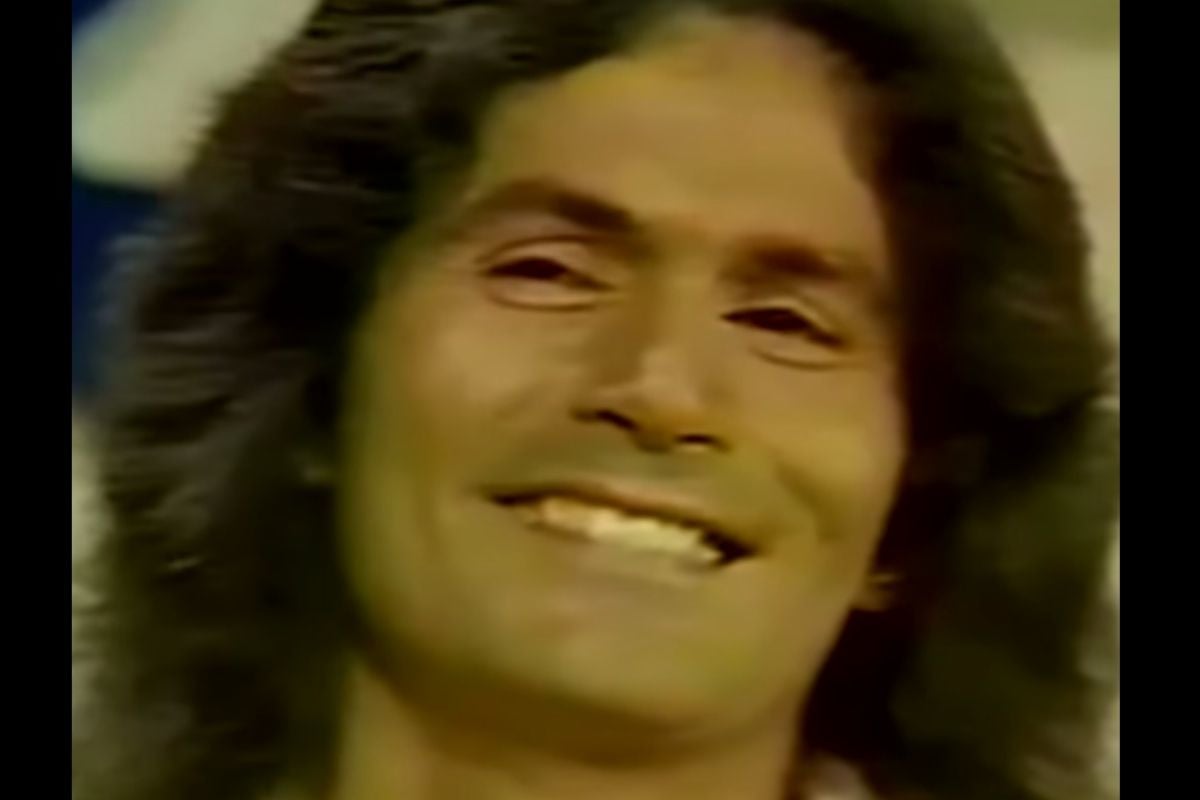 Rodney Alcala died when he was seventy-seven on Saturday, July 24th at 1:33 AM in a King County hospital, according to a statement from prison officials.

According to CNN, police found dozens of items from his victims in a storage locker in Seattle, WA, that included earrings belonging to his twelve-year-old victim, Robin Samsoe. He has been linked to more crimes outside of Orange County, CA, including ones in Washington, New York, New Hampshire, and Arizona.

Alcala’s fellow contestant on The Dating Game, Jed Mills, recalled there was “something about him, I could not be near him,” describing an inexplicable aversion to Alcala despite not knowing about his past crimes. CNN further reported that although he won, his bachelorette declined the date the show presented them, which was tennis lessons and a trip to an amusement park.