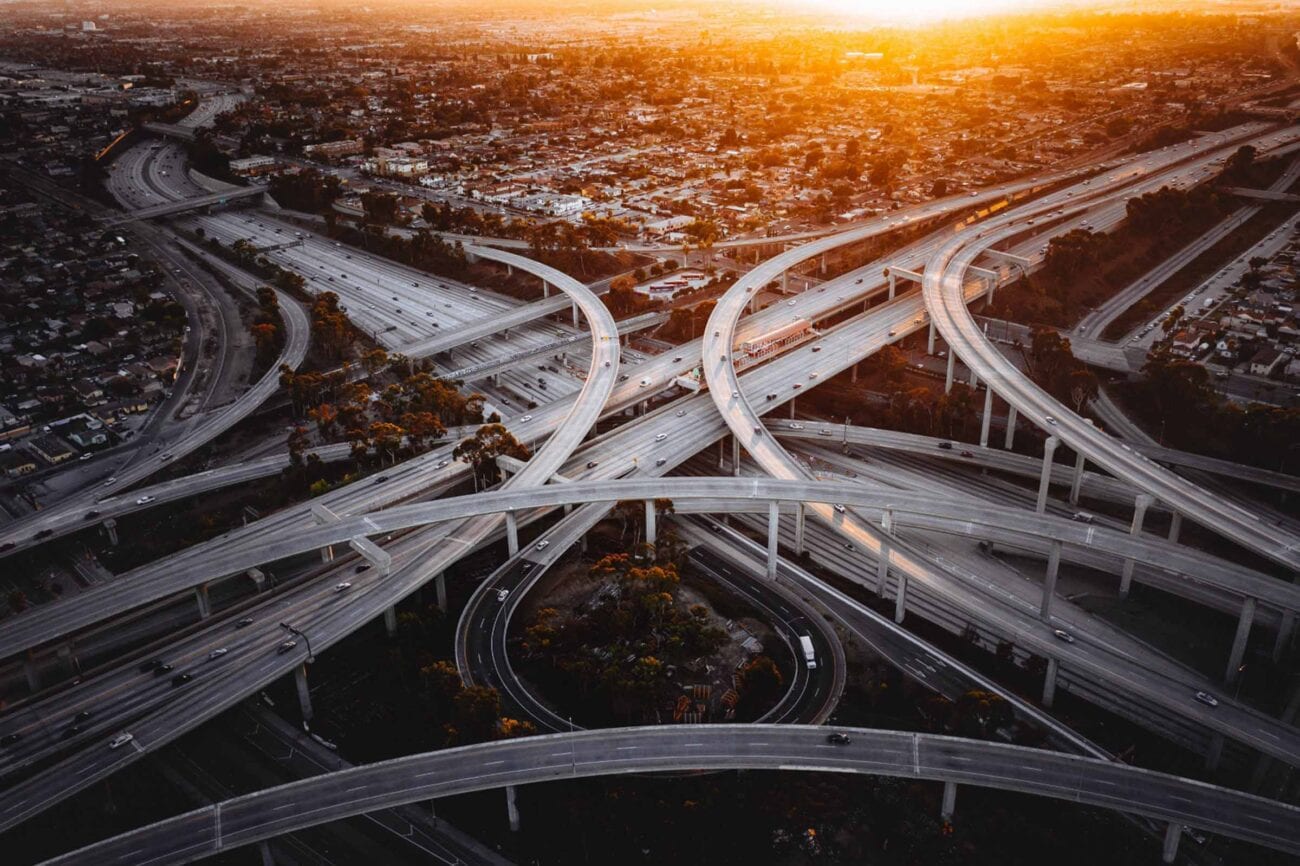 California is known as the Golden State due to the discovery of gold in 1848. Many residents would argue that California’s golden nickname is due to its brilliant coastal sunsets, the golden brown chaparral hills, and golden trout jumping out of its many rivers. However, something much more sinister festers within the heart of the Golden State. Many of the worst serial killers have called California home.

Some suggest California’s interstate system & the growth of car culture provided the means to escape & conceal violent crimes. Others believe there is an association between rates of crime & the lead in gasoline. Perhaps the sun just melts some people’s brains. Regardless of the reason, California seems to have grown some of the most monstrous serial killers in American history. Here are some of the worst. 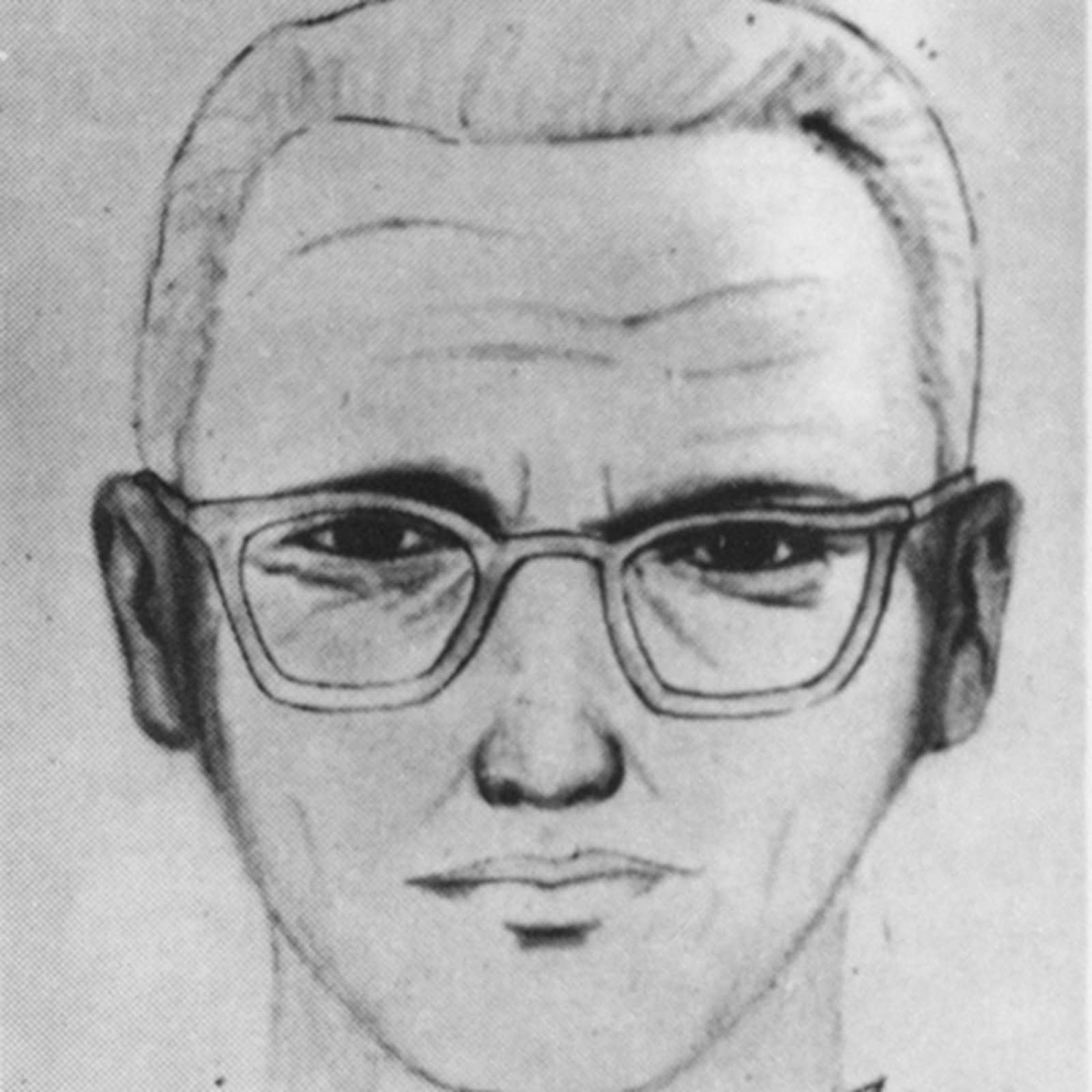 The Zodiac Killer remains one of the most notorious unsolved crimes of all time. Though authorities have only attributed five murders to the Zodiac, the serial killer claimed responsibility for nearly forty in taunting letters sent to the press.

Many speculate that the Zodiac may actually be multiple, unconnected serial killers using the name to obscure their real motives. The Zodiac typically targeted young couples in isolated locations. 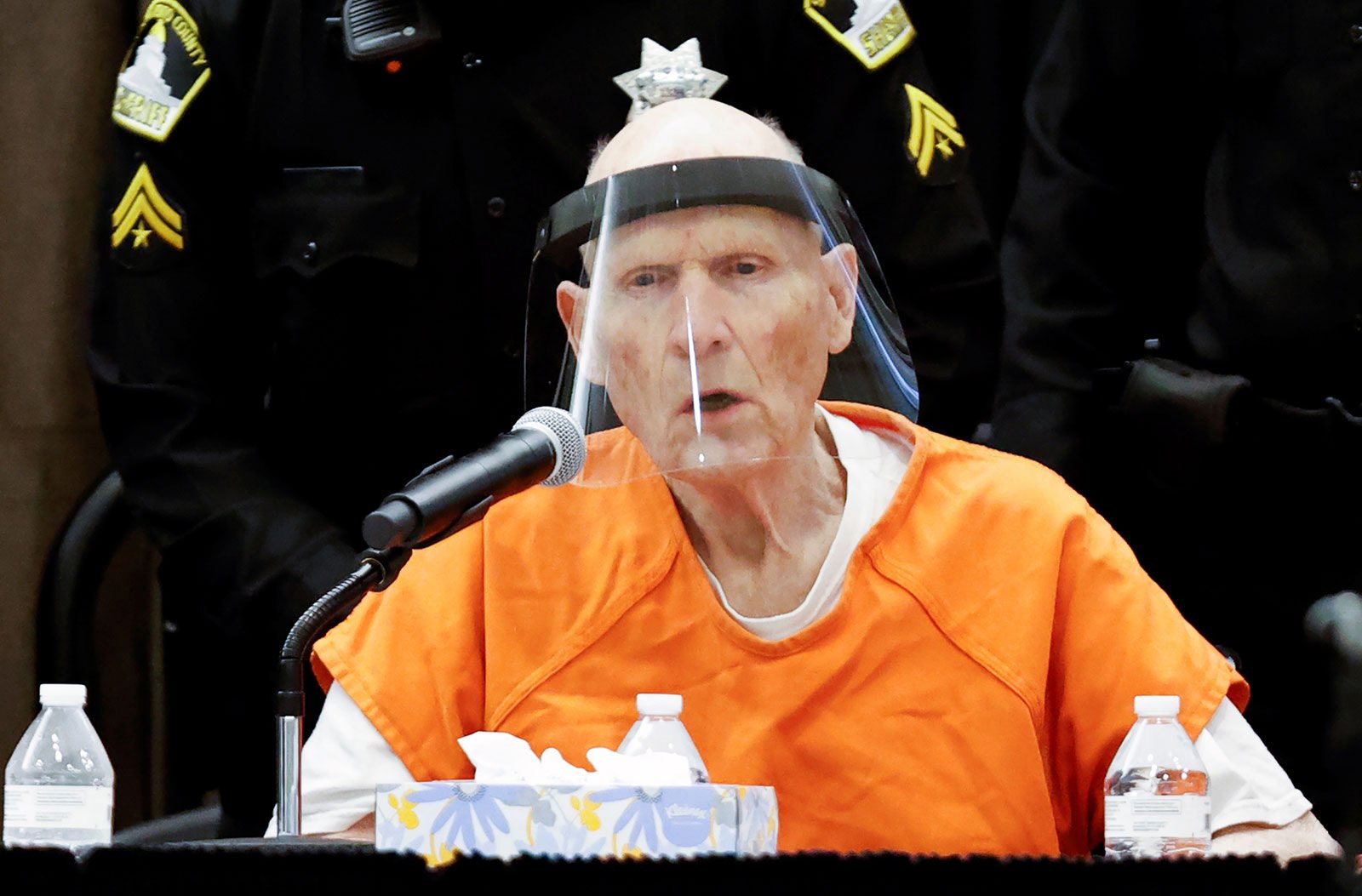 Out of all the serial killers to call California home, none was as prolific as Joseph James DeAngelo Jr. referred to as the Golden State Killer in 2013, DeAngelo’s decade-long reign of terror included at least thirteen murders, fifty rapes, and 120 burglaries.

DeAngelo moved to several different cities in California over the course of his crime spree. He was known as the Visalia Ransacker, the East Area Rapist, & the Original Night Stalker.

In 2018, the FBI was able to charge the seventy-two-year-old DeAngelo after investigators were able to identify members of his family through genetic genealogy. DeAngelo, a former police officer, agreed to a plea bargain and was sentenced to life imprisonment without the possibility of parole. 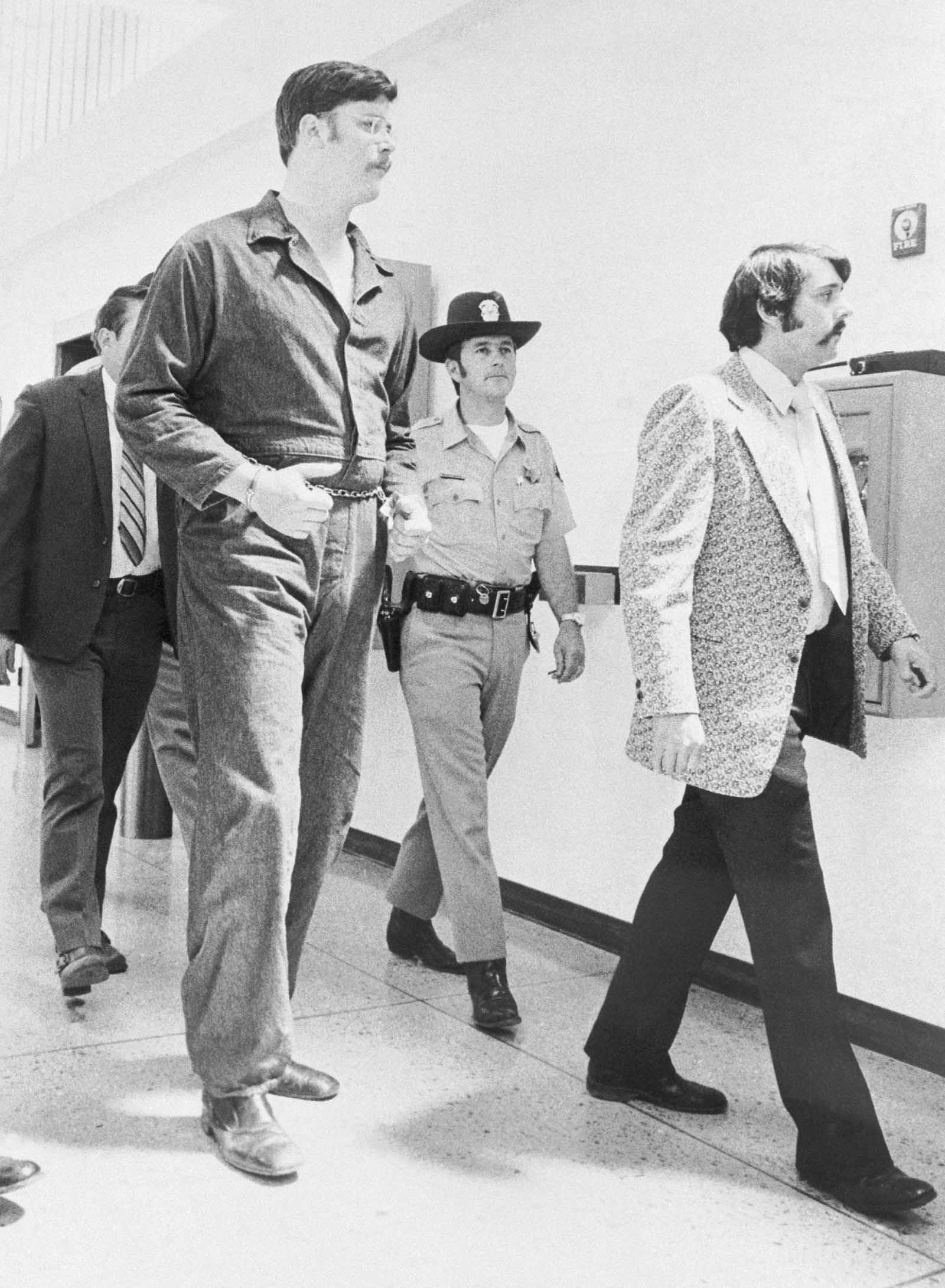 Edmund Kemper, nicknamed the Co-ed Killer, committed his first murders at age fifteen. After an argument, Kemper shot his grandmother with a hunting rifle then shot his grandfather as he returned home from grocery shopping. When asked why he committed the heinous crime he said he “just wanted to see what it felt like to kill Grandma”.

Kemper was released from prison at age twenty-one. He began picking up female hitchhikers and letting them go without harming them despite having knives, handcuffs, plastic tarps, and a gun in his car. He eventually succumbed to his vile urges, and over the course of eleven months, Kemper killed eight women. He would stab, shoot, or strangle his victims – then have sexual intercourse with their bodies.

In 1973, Kemper killed his mother and dismembered her body. He subsequently strangled his mother’s best friend Sally Hallett. After fleeing to Pueblo, Colorado, Kemper called a police officer he knew and confessed to the two murders. When he was taken into custody, he also confessed to six other murders. He was found guilty and sentenced to serve eight consecutive life sentences. 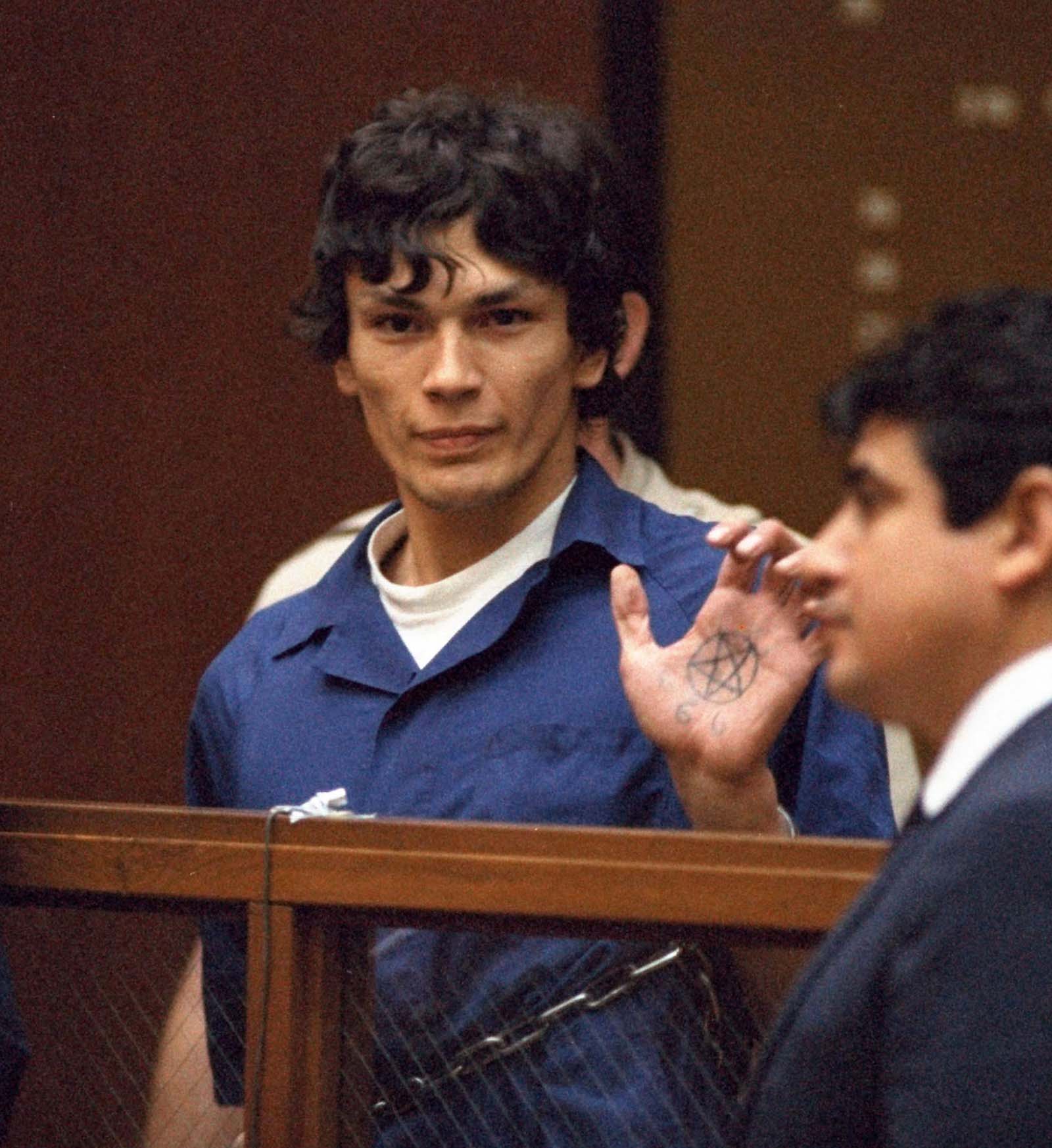 Richard Ramirez was born in El Paso, Texas in 1960. He idolized his older cousin Miguel, who was a Green Beret combat veteran who bragged about committing violent crimes during the Vietnam War. Richard’s father was prone to violent fits of anger that would cause Richard to take refuge and sometimes sleep in a local cemetery.

After Miguel shot & killed his wife, Richard became withdrawn and began experimenting with LSD. Richard dropped out of high school in the ninth grade & at the age of twenty-two he moved to California. In 1984, he began a spree of violent home invasions & murders that earned him the moniker “The Night Stalker”.

His victims were found strangled, shot, stabbed, & raped. He would spray paint pentagrams on the walls of the victim’s homes. He was eventually apprehended, tried, and sentenced to death. He died of lymphoma at the age of fifty-three.

It seems like something about the Golden State brings out the worst in people. Why do you think California is home to so many prolific serial killers? Let us know your theories in the comments!