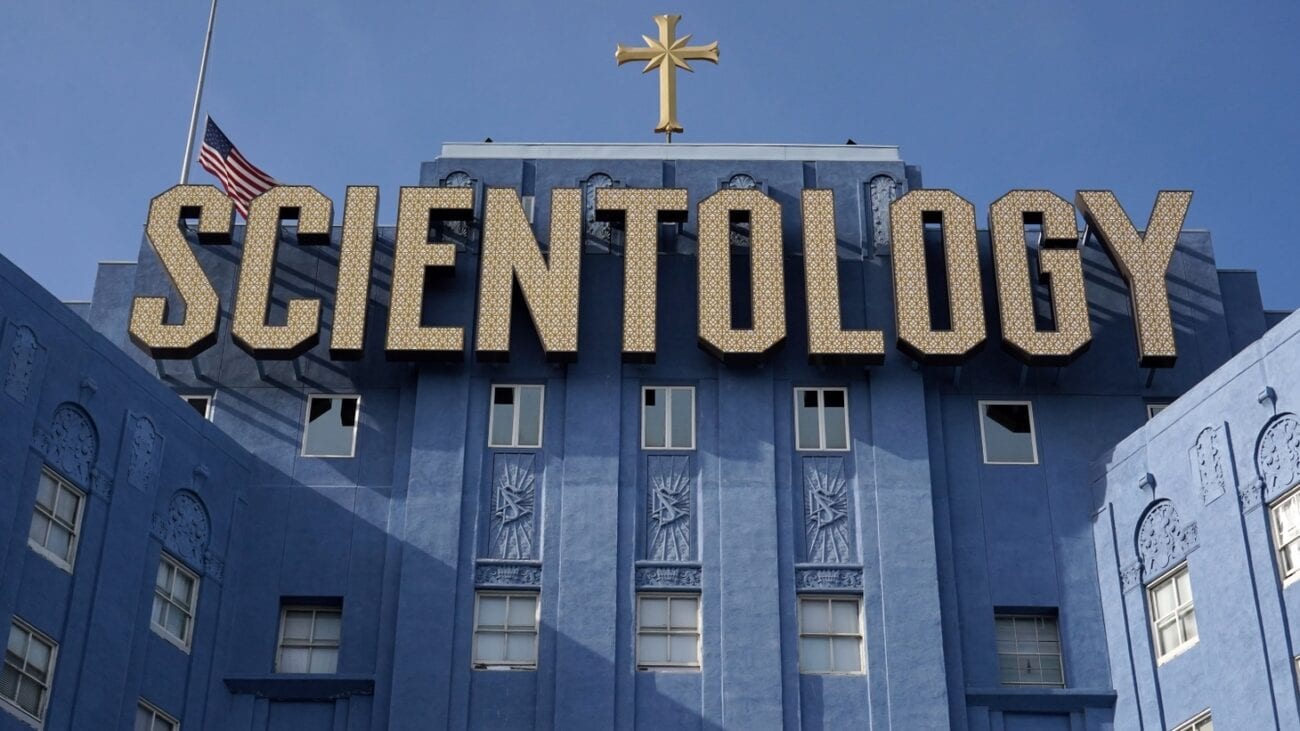 True crime: Did the Church of Scientology force this man to kill his family?

In March 2012, Kenneth Wayne Thompson killed his sister-in-law and her boyfriend with a hatchet and a knife. He bludgeoned them to death and then he poured acid over the bodies and set the house on fire with the intention of destroying the evidence.

During his trial, the prosecution argued that the crime was the result of clear premeditation. They stated that the details of the brutal murder were devised by Thompson days before the event without anyone suspecting anything was amiss, not even his own wife. Premeditation was also established by the fact that Thompson drove twenty-four hours from his home in Missouri to Arizona where the crime was committed.

In an attempt to avoid the death penalty, Thompson’s defense attorney’s presented an interesting explanation for his behavior. They argued that the brutal crimes were the result of the influence of Scientology. Here is everything we know about Thompson’s attempt at escaping the death penalty. 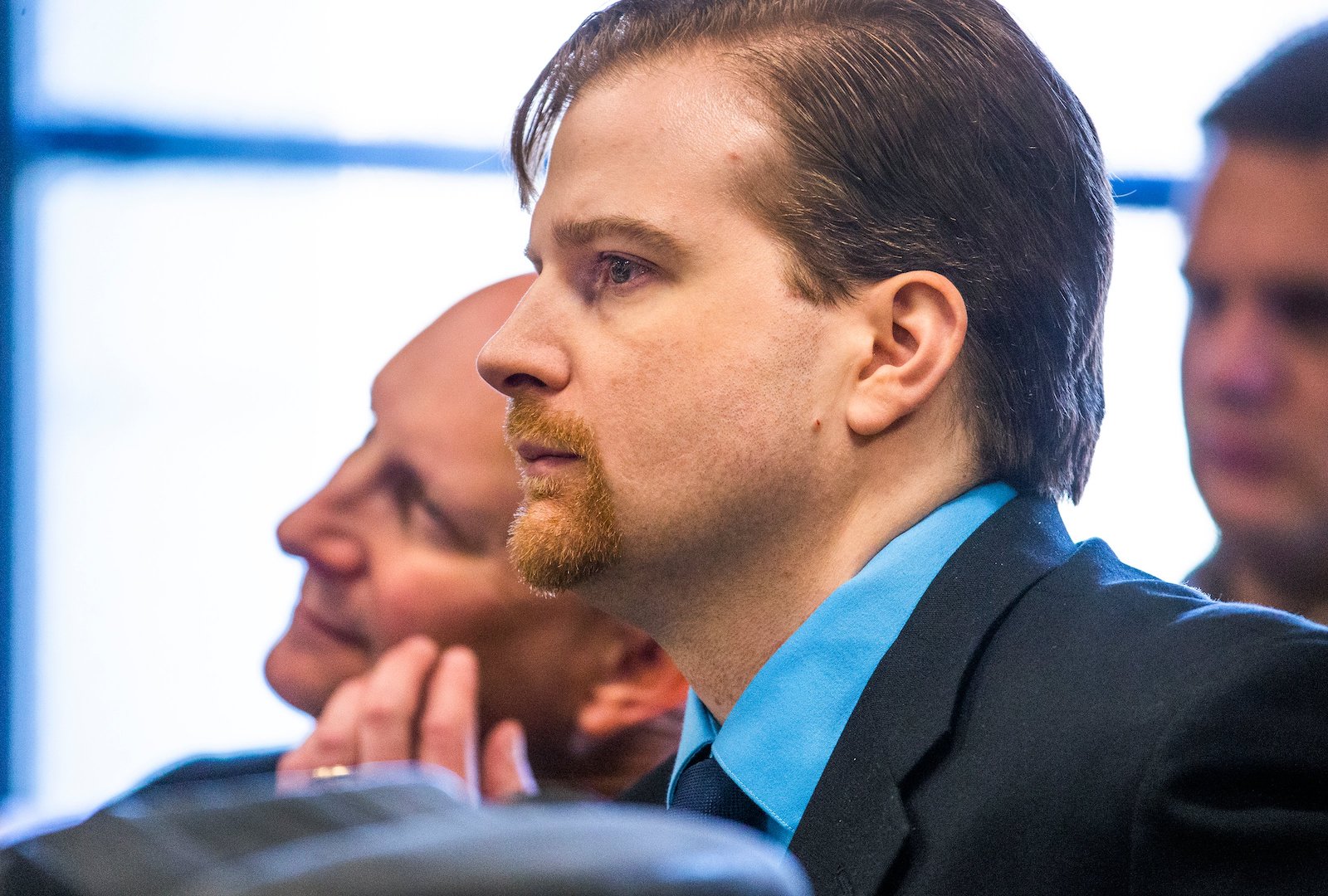 According to Thompson, he believed he was going to Arizona to rescue a child from an unsafe situation. Thompson believed his wife’s nephew’s spiritual well-being was compromised and needed to be removed from the home. At the time of the murder, the child was not present in the house. 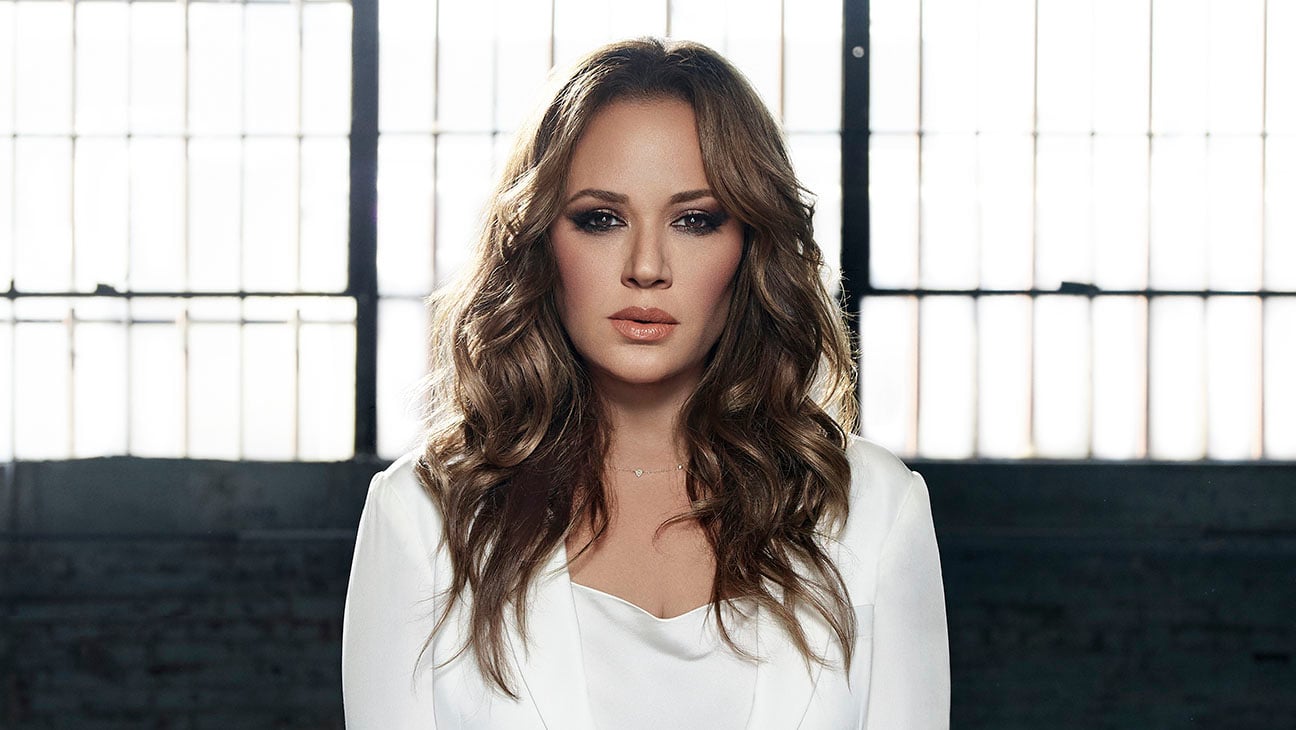 Thompson’s attorney subpoenaed records from the Church of Scientology and used testimony from reputable Scientology experts such as Leah Remini. Remini is a well-known figurehead in the community and has produced several documentaries that critically examine the impact of religion and its practices.

Thompson’s attorney told the court that when his client heard that his wife’s nephew was undergoing psychological, mental health treatment, he was alarmed and felt compelled to rescue the child. Psychology and the treatment of mental health ailments stand in opposition to what Scientology preaches.

According to the Church of Scientology, the medication that the child was receiving as part of his mental health care plan, was subjecting the child to irrevocable harm. Thompson believed that the young boy’s eternal soul was at risk. 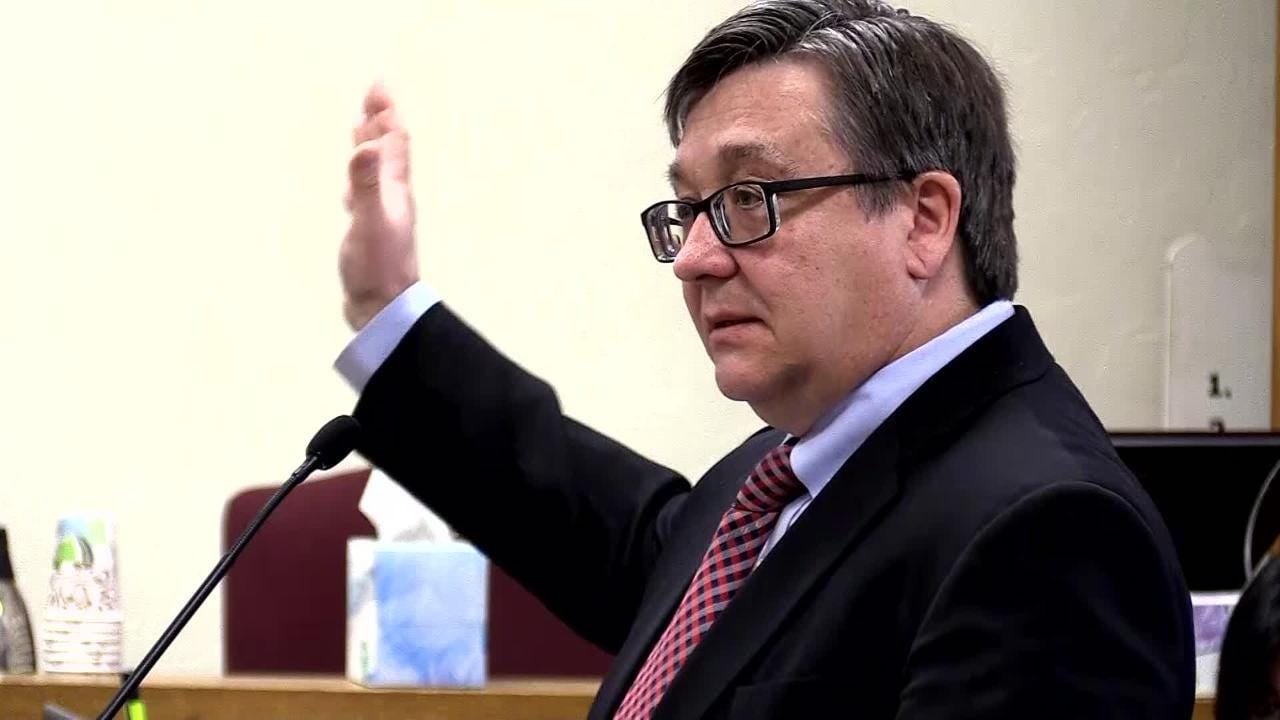 “One of the central tenets, and it was core to the whole wider system of beliefs, is that psychology is evil, probably the evilest thing on planet earth,” Thompson’s attorney shared with jurors.

The defense went on to argue that when Thompson arrived at the home, he acted in the heat of passion when he killed the victims, rather than acting with murderous intent. At this point, the defense was attempting to get return a verdict of manslaughter instead of first-degree murder, which could have resulted in the death penalty.

The prosecution, however, presented quite a different case. Completely avoiding the defense of “Scientology made me do it” all together, they argued that Thompson’s intent was clearly evidenced by the fact that he drove across the country, purchased the murder weapons specifically for the trip, and then attempted to erase the evidence with fire.

The jury deliberated for less than two hours. When they returned to the courtroom they delivered a verdict that Thompson was guilty of first-degree murder. Deliberations over whether the crime warranted the death penalty began immediately. On April 3, 2019, Thompson was sentenced to death.

During the appeal, the court hearing the case upheld the two guilty verdicts applied to Thompson’s case but reversed the sentences of death and remanded for a new penalty phase trial. A penalty phase trial will allow some portion of the case to be retried for the purposes of determining punishment. At this time Thompson is still on death row in Arizona.