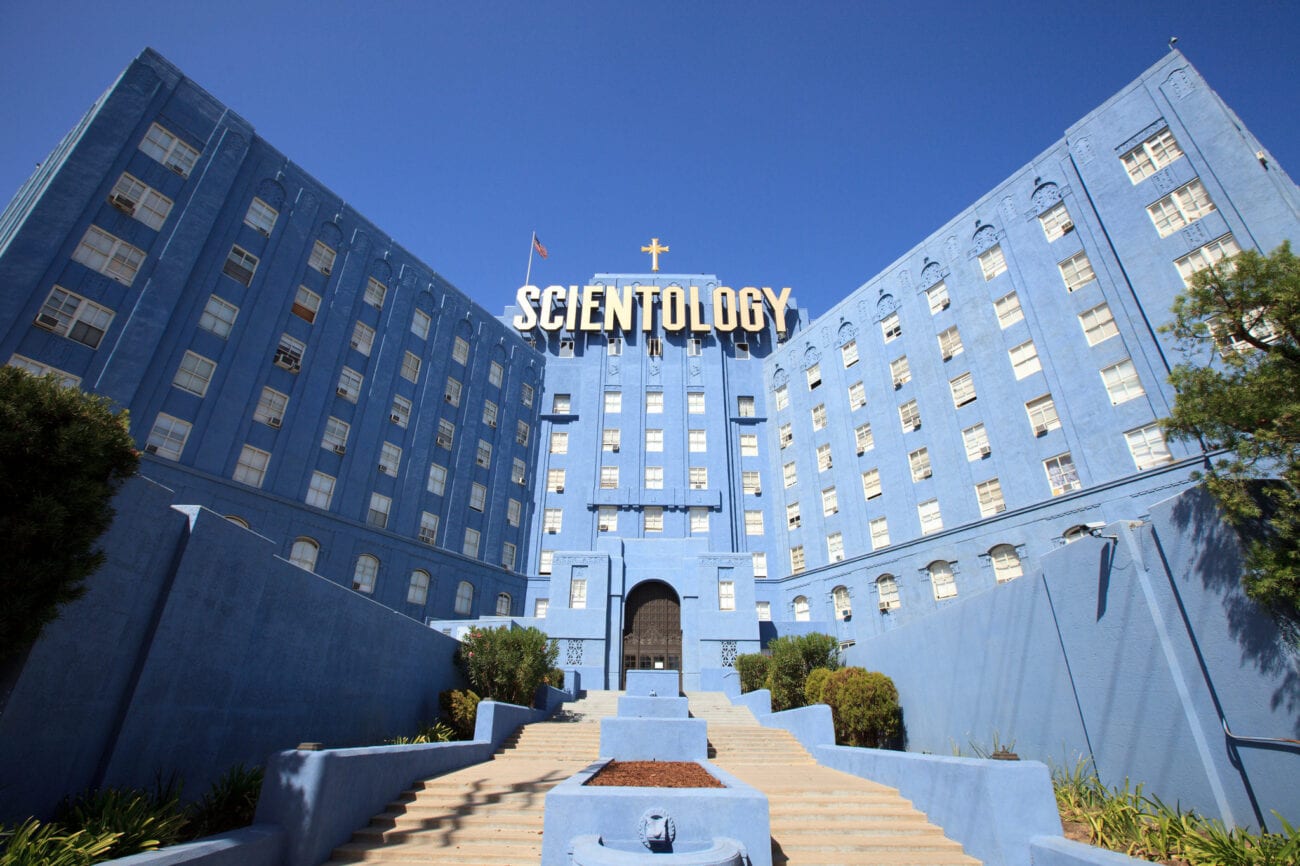 Did the Scientology Church really run an ad during the Super Bowl?

No, your eyes weren’t deceiving you. During Super Bowl LV, the Church of Scientology actually ran an ad. It wasn’t terribly subtle, especially considering the prominent Scientology text, logo, and e-meter featured in the commercial. However, it has casual viewers scratching their heads, wondering: can they do that?

The Church of Scientology’s ad, titled “Be More” has two cuts available on YouTube. One is ninety seconds, and the other is two minutes. The ninety-second cut begins with a narrator saying “in the wake of the unimaginable” before cutting to scenes of empty classrooms and full hospital beds.

Then, the Church of Scientology ad features happy people dancing, drawing, and dribbling a basketball through the commercial. “It’s time. To rediscover. Your hope. Your purpose. Your passion. Your potential. You. Because no matter what we may face. Nothing is stronger than the human spirit”, the disembodied voice says over a shot of hands touching through the window. “Curious?” your screen reads. “Scientology.tv”.

On Scientology.tv, you can tune into programs about Scientology’s founder L.Ron Hubbard, dianetics, and programs featuring artists & musicians and their work. Arguably, the channel itself is an introduction to Scientology. If you’re interested in happy artists and shoe designers, you too can sign up for an e-meter reading!

Saw Scientology's Super Bowl ad & they forgot to mention the parts about:

*holding people against their will
*the $128,000 it will cost to gain 'enlightenment'
*the special ops unit to silence/discredit their critics

I'm seeing Scientology trending because of a Superbowl ad so I just want to say: Leah Remini is incredibly brave and everyone should go watch Scientology and the Aftermath on Netflix to hear about their abuse from former members.

In the Netflix documentary, Scientology and the Aftermath, actress and former Church of Scientology member Leah Remini documented her experience with the church, alleging its practices were abusive. Remini detailed the insane amount of money members would have to shell out to advance (Remini claimed she had to pay $300,000 to reach OT8, the level where the church allegedly tells its followers about Xenu).

Scientology and the Aftermath isn’t the only source making the claim that the Church of Scientology is shady. The book & HBO documentary Going Clear alleged that former members were shunned as “suppressives” and it’s been speculated that some high-ranking members are being held against their will.

When Katie Holmes left Tom Cruise in 2012, she told the press she had to devise a plan to escape with her daughter, further claiming she was being watched so she couldn’t leave. With all the bad press over the last decade, the Church of Scientology is trying to clean up its image. As for their reported actions, well . . . that’s probably another story.

I did NOT just see a SCIENTOLOGY AD during the SUPER BOWL pic.twitter.com/4q32ilklFt

Twitter’s having a field day. A viral tweet of the Lisa Simpson tripping meme was captioned “I did NOT just see a SCIENTOLOGY AD during the SUPER BOWL.”

Travolta even promoted his ad to People, saying: “When Scotts Miracle-Gro asked me to do an ad for the Super Bowl with my daughter I was thrilled, especially since we were asked to dance together. We had a blast honoring the backyard along with all of these wonderful people, in our ‘Sunday Best’ for Super Bowl Sunday.”

Mum was the word on the Scientology commercial from Travolta, though.

a scientology commercial in the super bowl pic.twitter.com/eDDjcw0WmX

But CAN they do that?

Yes, and they did. The Super Bowl has aired controversial ads in the past. According to The Motherhood, the only no-nos in Super Bowl ads are: “using the words Super Bowl or Super Sunday, using the specific team names, incorporating the NFL logo or team logos within your creative materials, and using a football player’s name.” Why? “Super Bowl” was trademarked by the NFL in 1969, and they’re very protective of the name.

Forbes pointed out that Super Bowl ads can occasionally be political or have a message, but this year, most ads were lighthearted in the wake of COVID-19. Even the Church of Scientology capitalized on COVID imagery in their commercial, contrasting the pain points of living in a global pandemic with happy actors working with a purpose.

Do you think the Church of Scientology will get more recruits in the wake of COVID-19? Let us know in the comments!