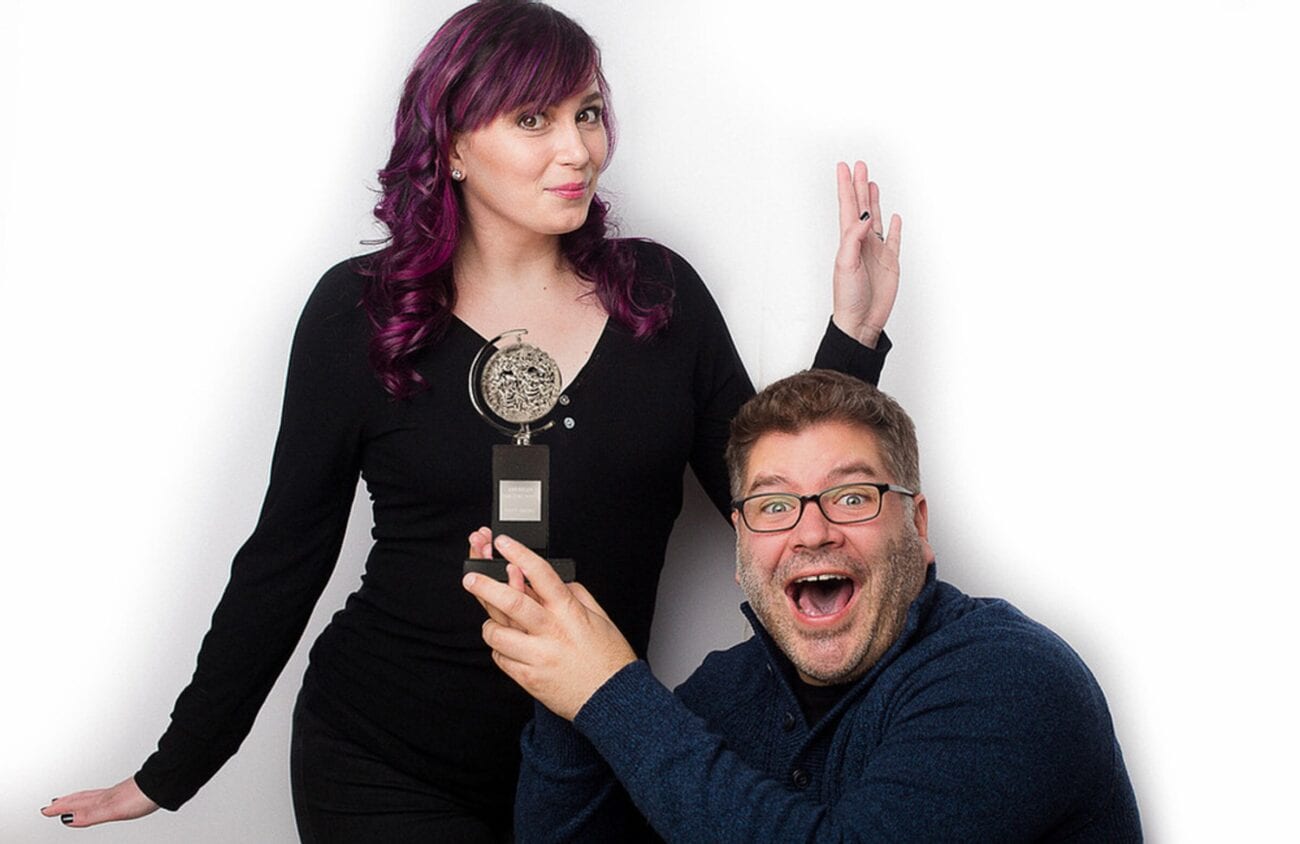 ‘True Crime Obsessed’: Why this podcast stands out from the rest

When you’re listening to a true crime podcast detailing unspeakable crimes, the last thing you’re gonna be doing is laughing. Well, that’s exactly what True Crime Obsessed makes you do, laugh your frickin head off while listening to a beheading case.

It’s difficult to talk about murder & crime while maintaing an undertone of delightful humor. Yet, hosts Patrick Hinds and Gillian Pensavalle pull off the seemingly impossible by creating a true crime podcast filled with friendly & energetic banter. 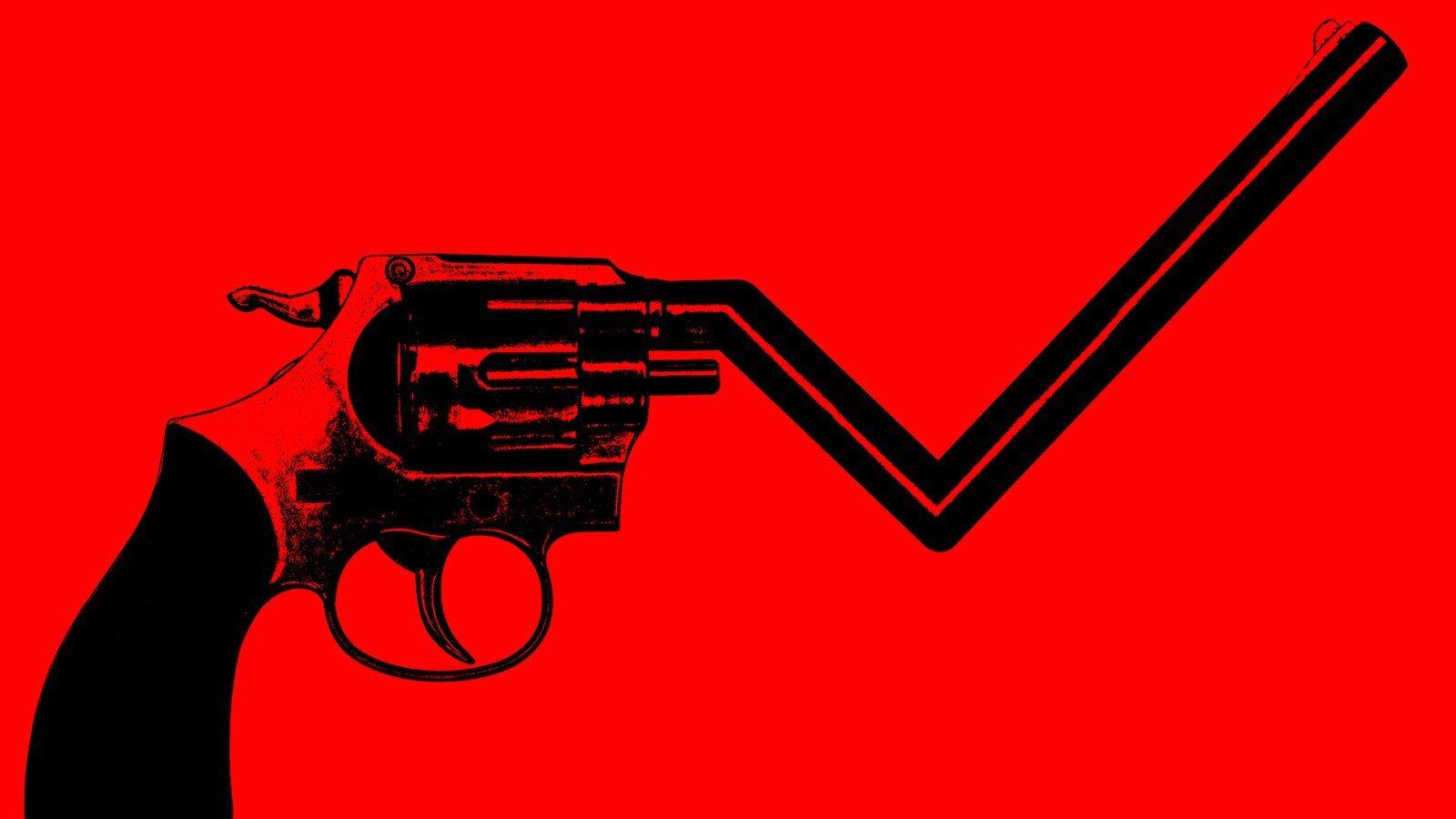 The podcast ends up feeling like you’re hanging out with your loveable, loud friends who just can’t stop yelling at each other! If you’re looking for an inclusive & LGBT+ friendly podcast that’ll also satisfy your morbid true crime needs then this is it!

Experienced hosts and top-notch true crime content make this podcast unlike any other! Let’s take a look at the podcast’s hosts and some of their best episodes yet! 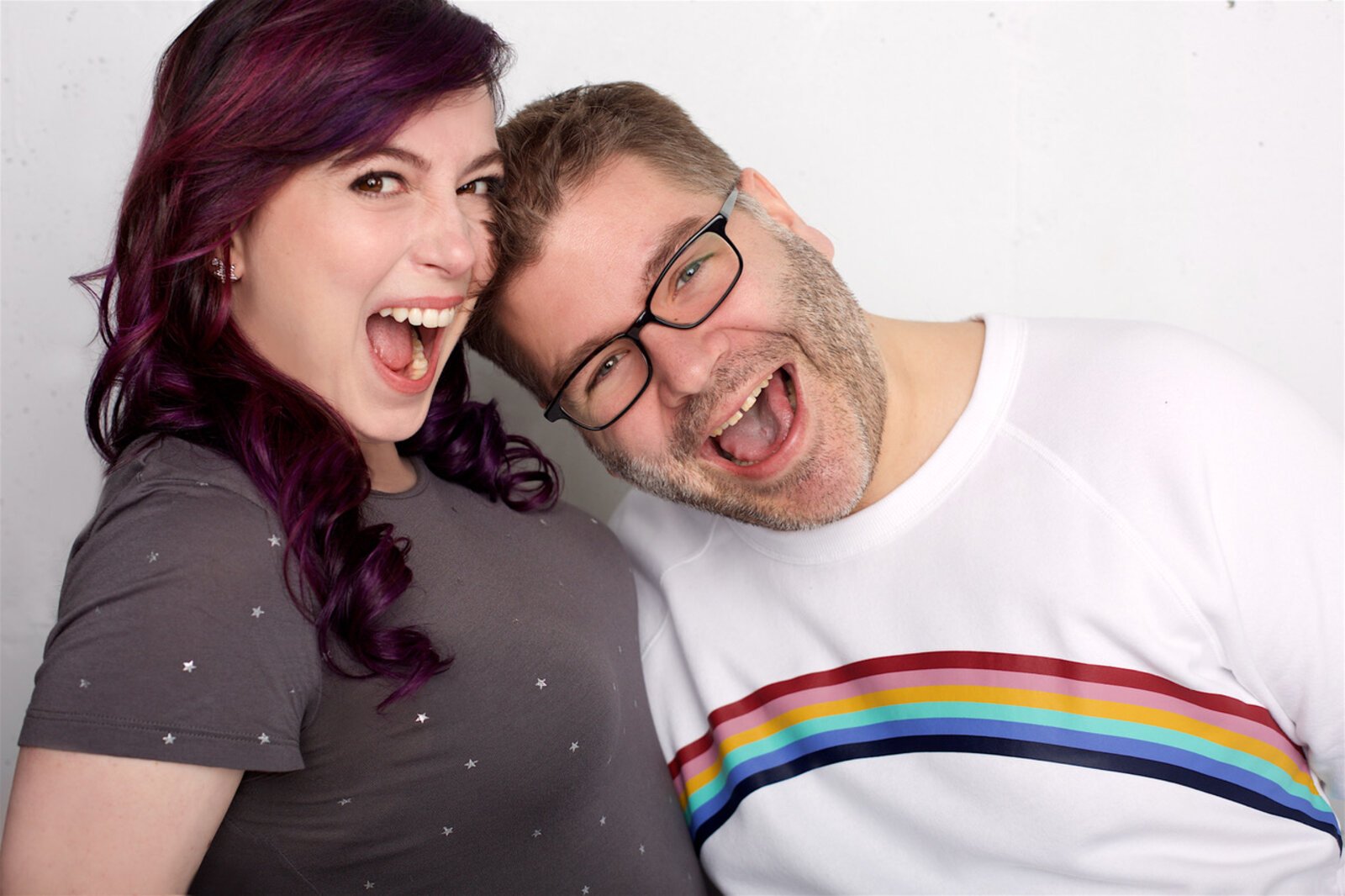 Saying that Hinds knows a thing or two about podcasts is a complete understatement. Hinds is the creator, co-producer, and host of the insanely popular podcast Theater People which began in 2013. The show features extensive interviews with Broadway icons and Tony winners. His podcast Theater People has received numerous awards including “Best Podcast” at the 2015 Webby Awards.

Hinds is also the author of The Q Guide to NYC Pride and co-author of The Whole World Was Watching: Living in the Light of Matthew Shepard. Combine all this experience and you get a podcast host who has a lot to say!

Pensavalle describes herself as a born & raised New Yorker who is a “karaoke enthusiast who says hello to dogs on the street, but always asks permission first. She is a proud Ravenclaw and loyal to House Stark.”​ 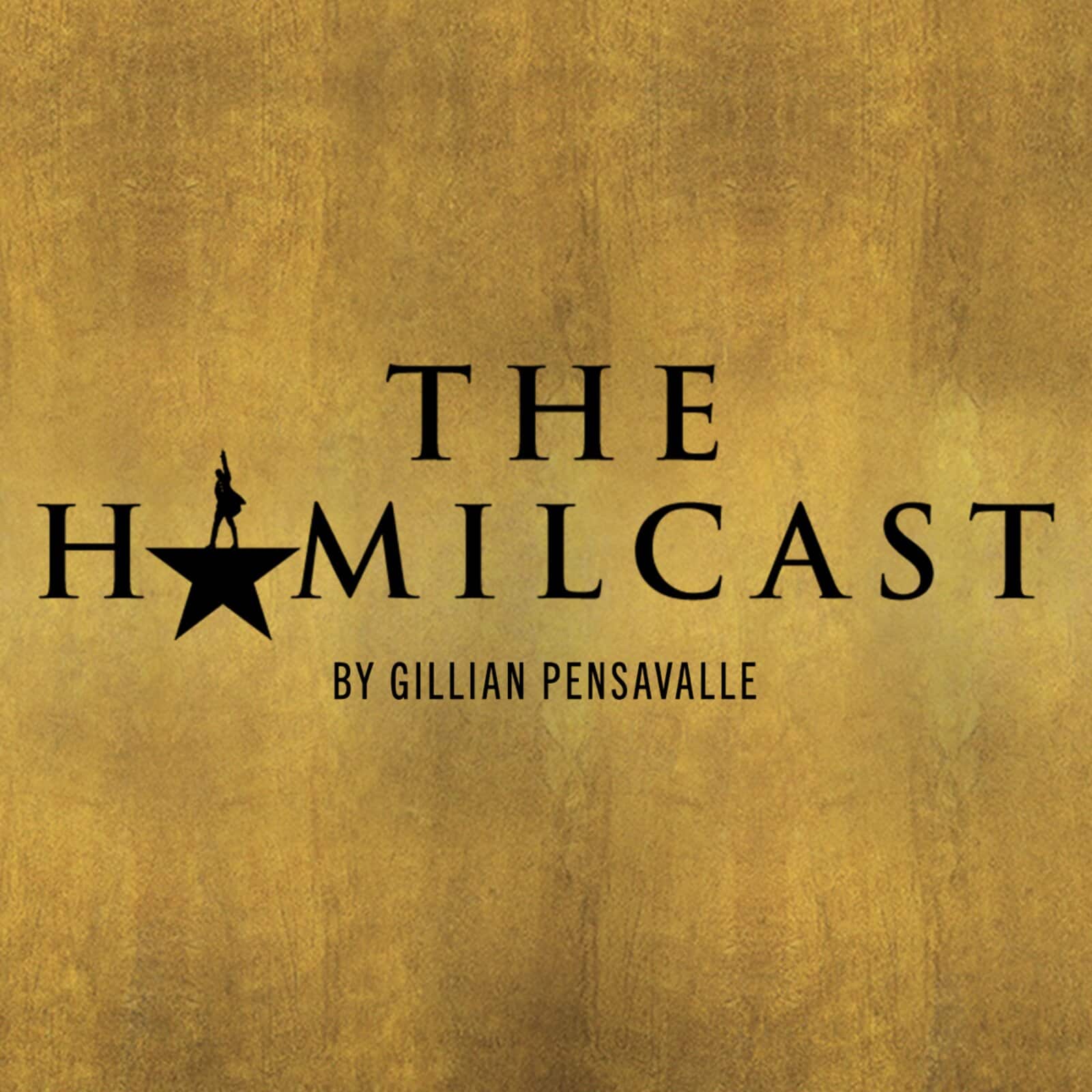 Similar to Hinds, Pensavalle has extensive podcast experience! She’s the creator, executive producer, and host of The Hamilcast: A Hamilton Podcast which has been cited as the one & only Hamilton podcast, even by Hamilton cast members!

Pensavalle is also the co-creator, producer, and star of a comedy series based in New York City called The Residuals. Additionally, she is also a voiceover artist, writer, and showrunner. Listening to these two comically yell at each other and laugh infectiously simply proves that these two hosts are a match made in podcast heaven! 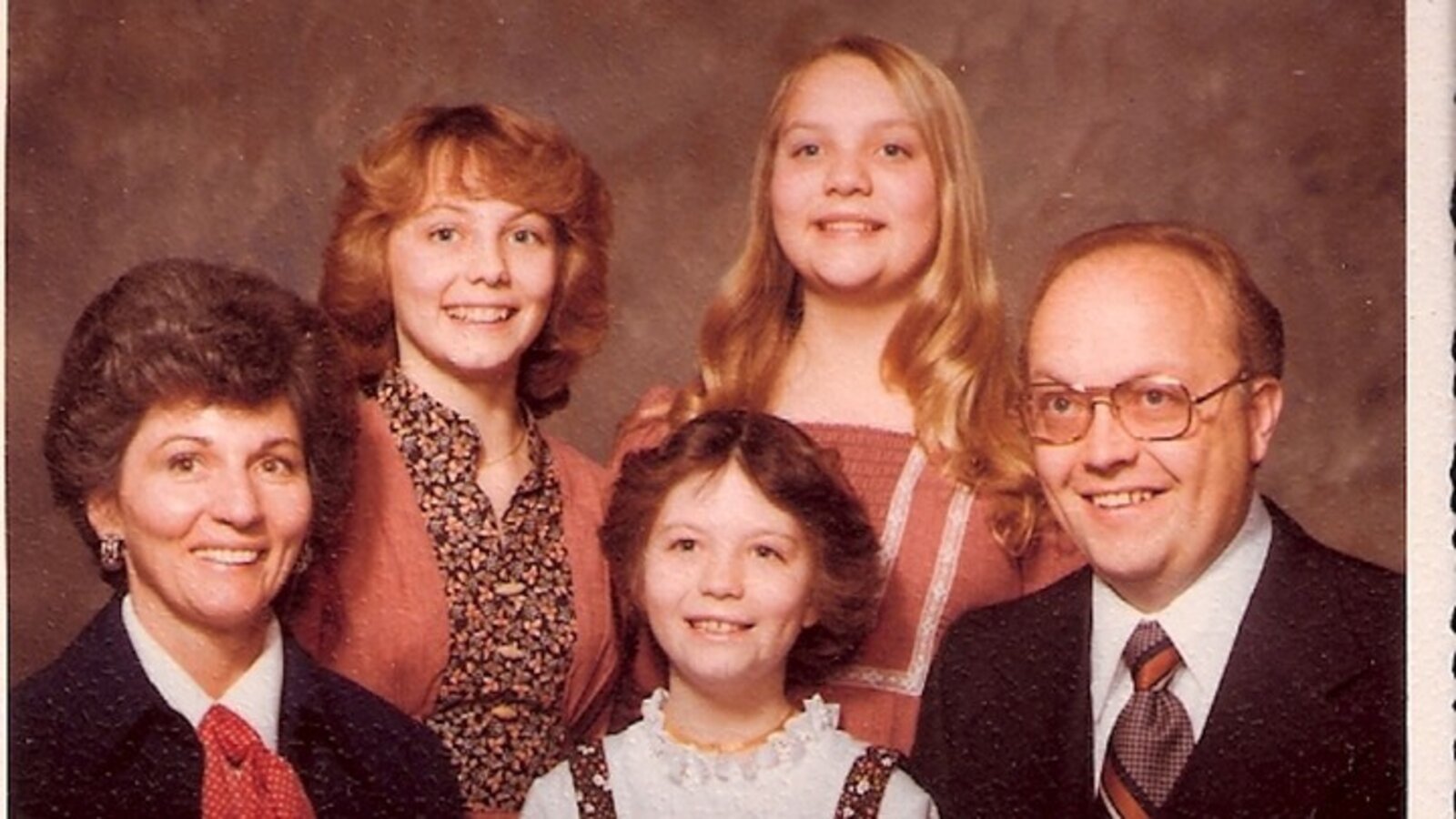 Netflix’s Abducted in Plain Sight was a rollercoaster of emotions & outrage. Hinds & Pensavalle humorously discuss the true crime documentary while staying sensitive to the topic.

In episode 67, they dive into the kidnapping of twelve-year-old Jan Broberg at the hands of the family’s beloved neighbor. She was kidnapped not just once but multiple times. The insane story unravels in this gripping yet hilarious episode of True Crime Obsessed! 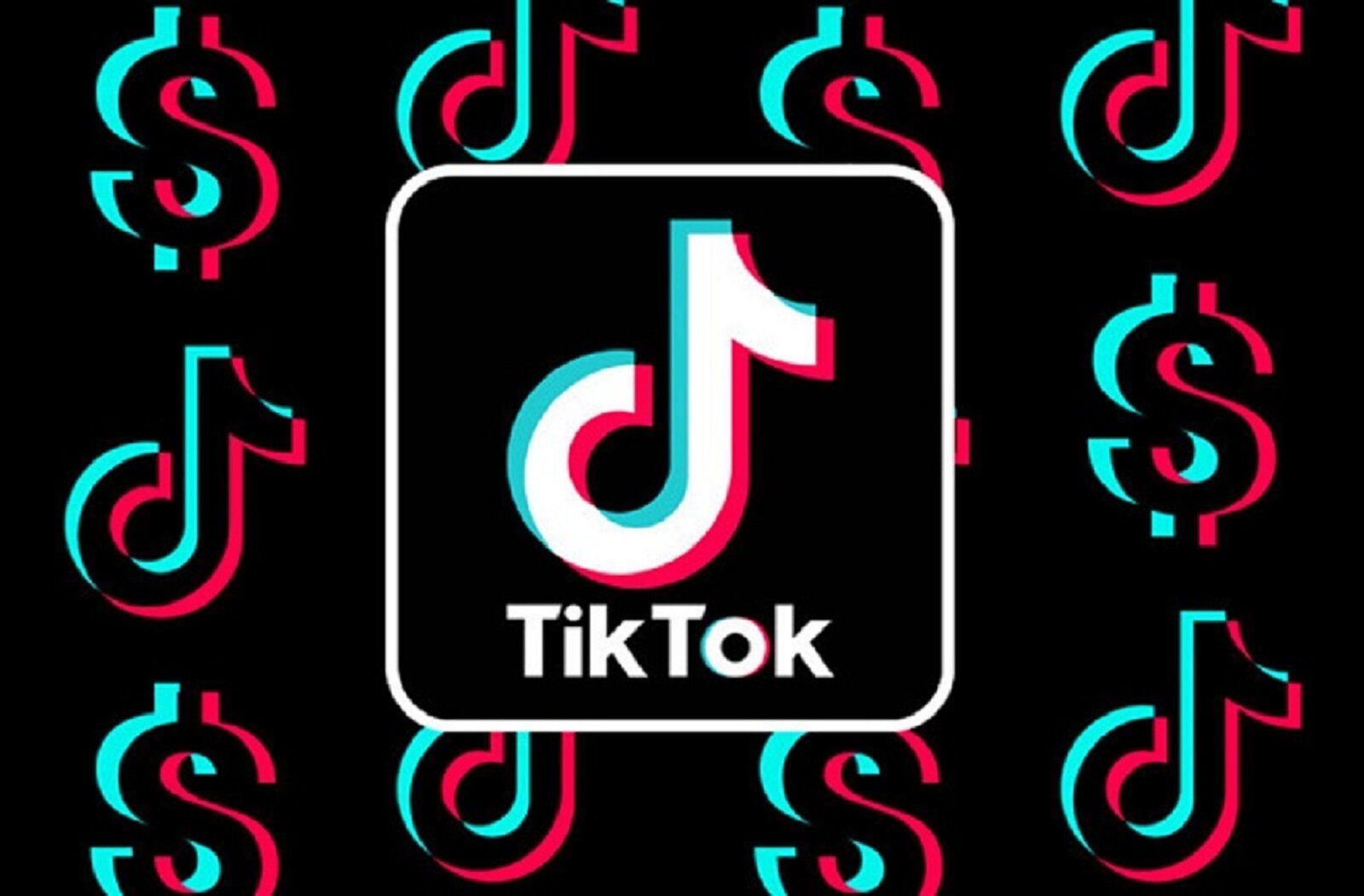 Bears are fuzzy & cuddly on TikTok, but after watching the terrifying documentary Grizzly Man, you’re going to steer clear of any deep woods for quite a while. In episode 74, Hinds & Pensavalle discuss the life & horrific death of Timothy Tredwell and Amie Huguenard who were torn apart in a bear attack.

Tredwell had dedicated his life to observing & protecting the grizzly bear population of rural Alaska. He had taken over 100 hours of footage of his life in the Alaskan wilderness amongst the grizzly bears. However, the audio of his and his girlfriend’s death were also captured on the same camera.

What was originally a terrifying story, Hinds & Pensavalle somehow are able to create the most hysterical commentary that you just can’t help but laugh at. “Bears gonna bear! These are actual BEARS!” Don’t worry, we were all thinking it too.

What are you waiting for? Head over to the True Crime Obsessed website and get to listening! Are you already a fan of the hilarious podcast? What’s your favorite episode? Let us know down in the comments!