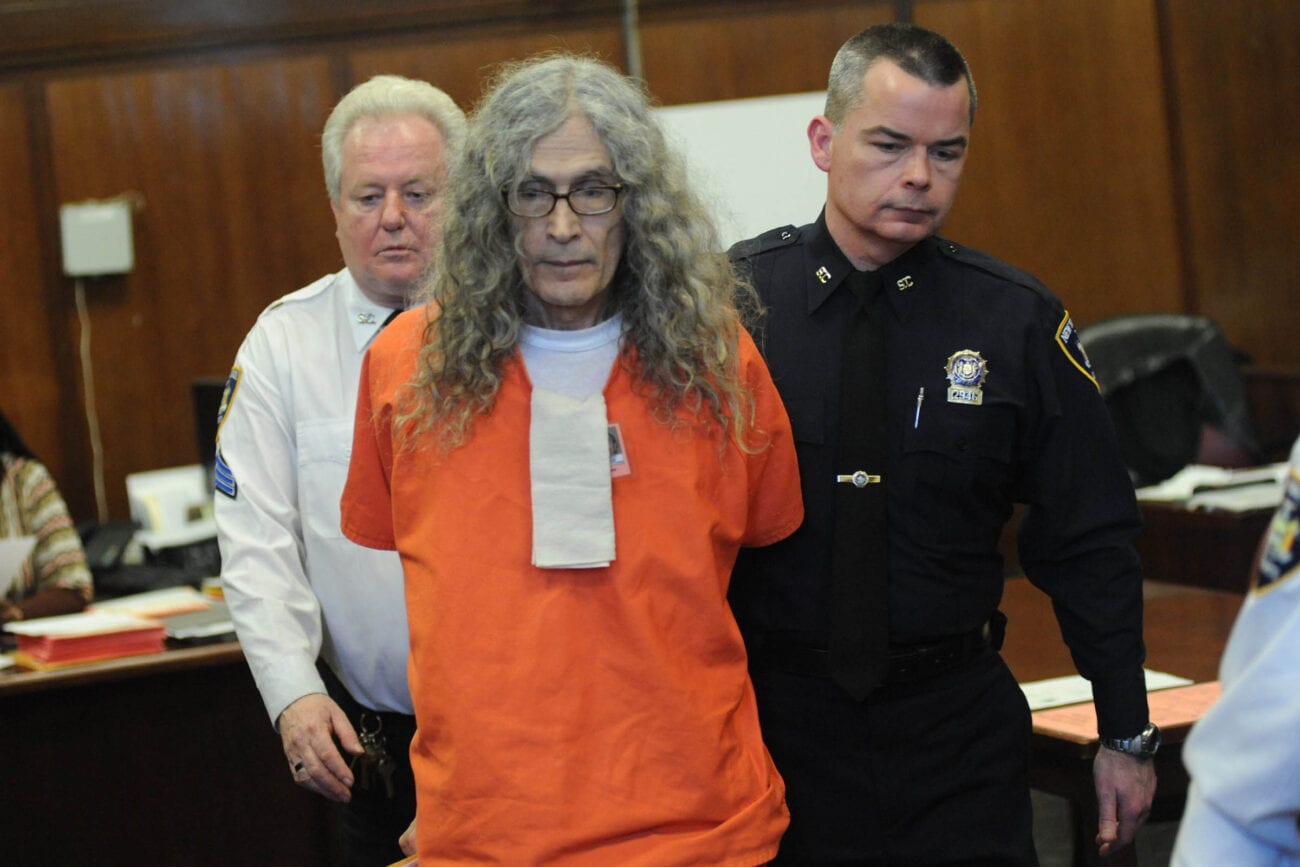 Rodney Alcala: Why did the serial killer appear on ‘The Dating Game’?

A prolific serial killer once stood brazenly in the public eye before leaving to commit more heinous crimes. When Rodney Alcala appeared as a contestant on The Dating Game, he was in the middle of a rampage of rape & murder.

Extreme narcissism could be an explanation for the strange public appearance. Perhaps the serial killer was looking to prove something about his prowess with women, or maybe he was prowling for a new victim. Rodney Alcala has been convicted of killing seven women. However, authorities fear that he may have been responsible for nearly 100 more victims. 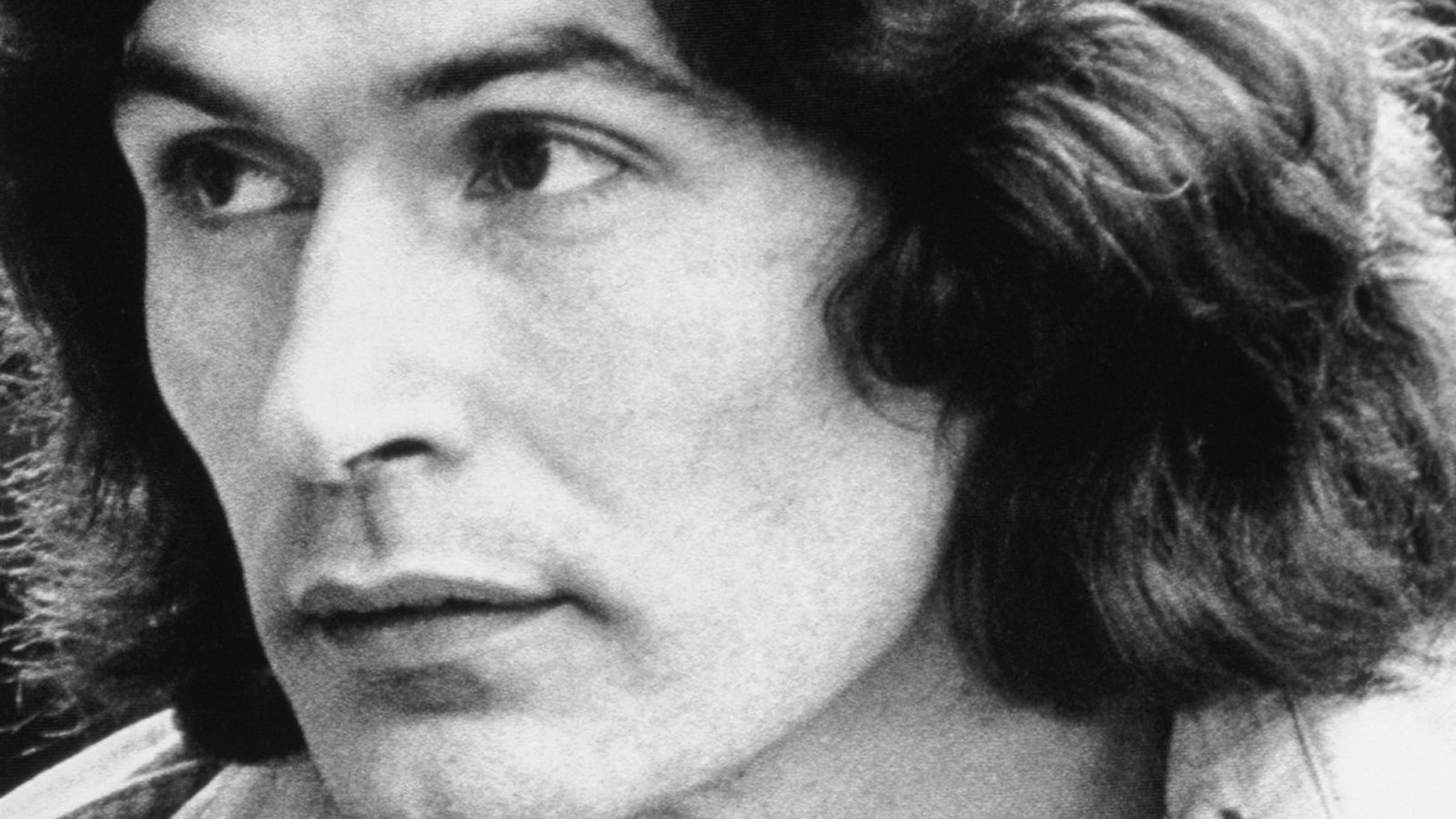 Rodney Alcala was born in San Antonio, Texas in 1943. Alcala’s father left when Rodney was eleven years old. Afterwards, his mother moved the family to Los Angeles. In 1964, Alcala was discharged from the military following a nervous breakdown.

In 1968, Alcala raped & beat an eight-year-old named Tali Shapiro in his Hollywood Apartment. Shapiro was found alive by authorities, but Alcala fled to New York and lived under an assumed name. While living in New York he raped & strangled Cornelia Michel Crilley, a twenty-three-year-old flight attendant in her apartment.

Alcala was eventually caught and pleaded guilty to assaulting Tali Shapiro. Unfortunately, he only served two years before being released on parole. He was convicted of another assault just months after his release and again was paroled after only two years. In 1977, Alcala travelled back to New York and killed nightclub heiress Ellen Jane Hover. 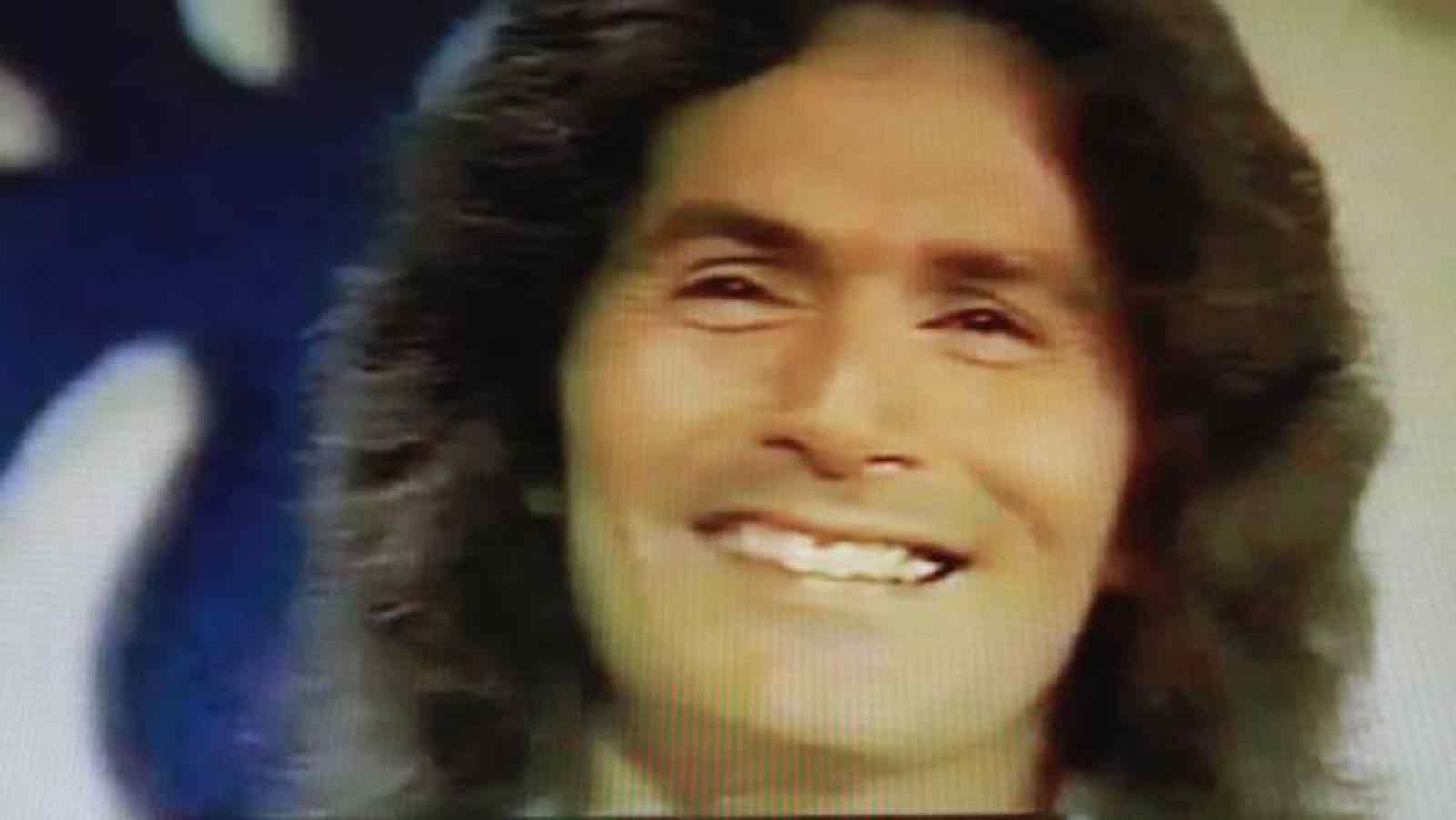 In 1978, Rodney Alcala appeared as a contestant on The Dating Game. He was introduced as a successful photographer. Alcala had already pleaded guilty to assault twice, served time in prison, and committed several murders. At the time there were no national databases or background checks so Alcala was allowed to appear on The Dating Game.

Despite several producers saying Alcala made them uncomfortable, he was still one of the bachelors on The Dating Game. On the show three bachelors were hidden from view while a bachelorette asked them questions before finally choosing one to take on a date. Jed Mills, another contestant on The Dating Game, described Alcala as “creepy”.

Bachelorette Cheryl Bradshaw ended up picking the incognito serial killer. Following the episode of The Dating Game, Bradshaw said she didn’t actually want to go out with Alcala. She claimed he had “weird vibes” and he made her uncomfortable. Bradshaw & Alcala never ended up going on a date together. 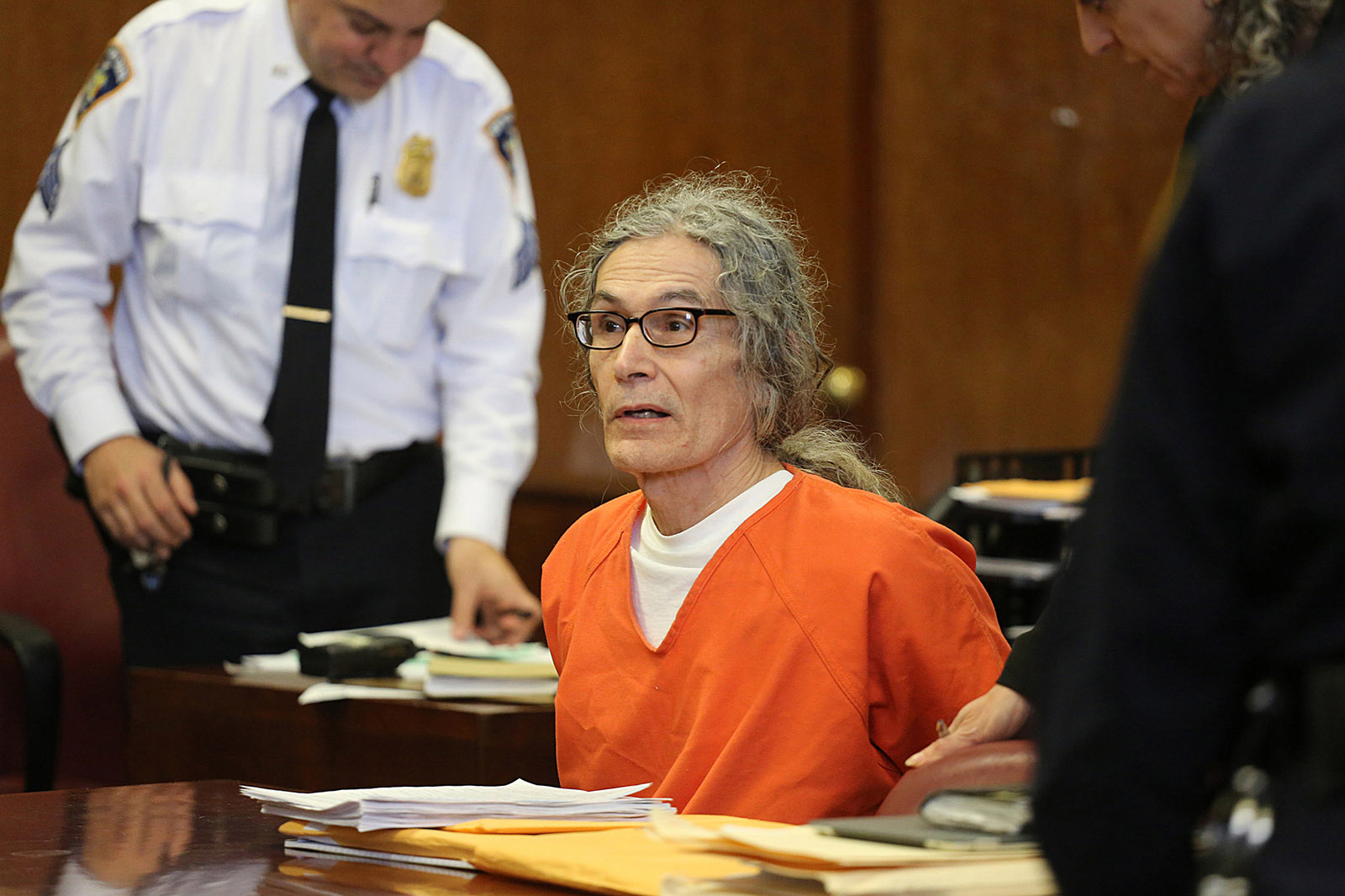 Arrest and the death penalty

Following the serial killer’s appearance on The Dating Game, Alcala was arrested in connection with the death of twelve-year-old Robin Samsoe. Samsoe disappeared in 1979, and her body was later discovered in the Los Angeles hills. The police were able to make a composite sketch of Alcala and his parole officer recognized him.

Police arrested Alcala in July 1979. Police found earrings belonging to Samsoe in a storage locker that belonged to Alcala. In 1980, Rodney Alcala was tried, convicted, and given the death penalty. In 2003, Los Angeles authorities used DNA testing to match semen found at the scene of two cold cases to Rodney Alcala.

Further DNA testing tied Rodney Alcala to more unsolved cases from the 1970s in California, Washington, Wyoming, and New York. These cases were joined into one against Alcala who elected to act as his own attorney. In 2010, Alcala was again sentenced to death. His execution has been postponed indefinitely due to a moratorium on the death penalty in California. 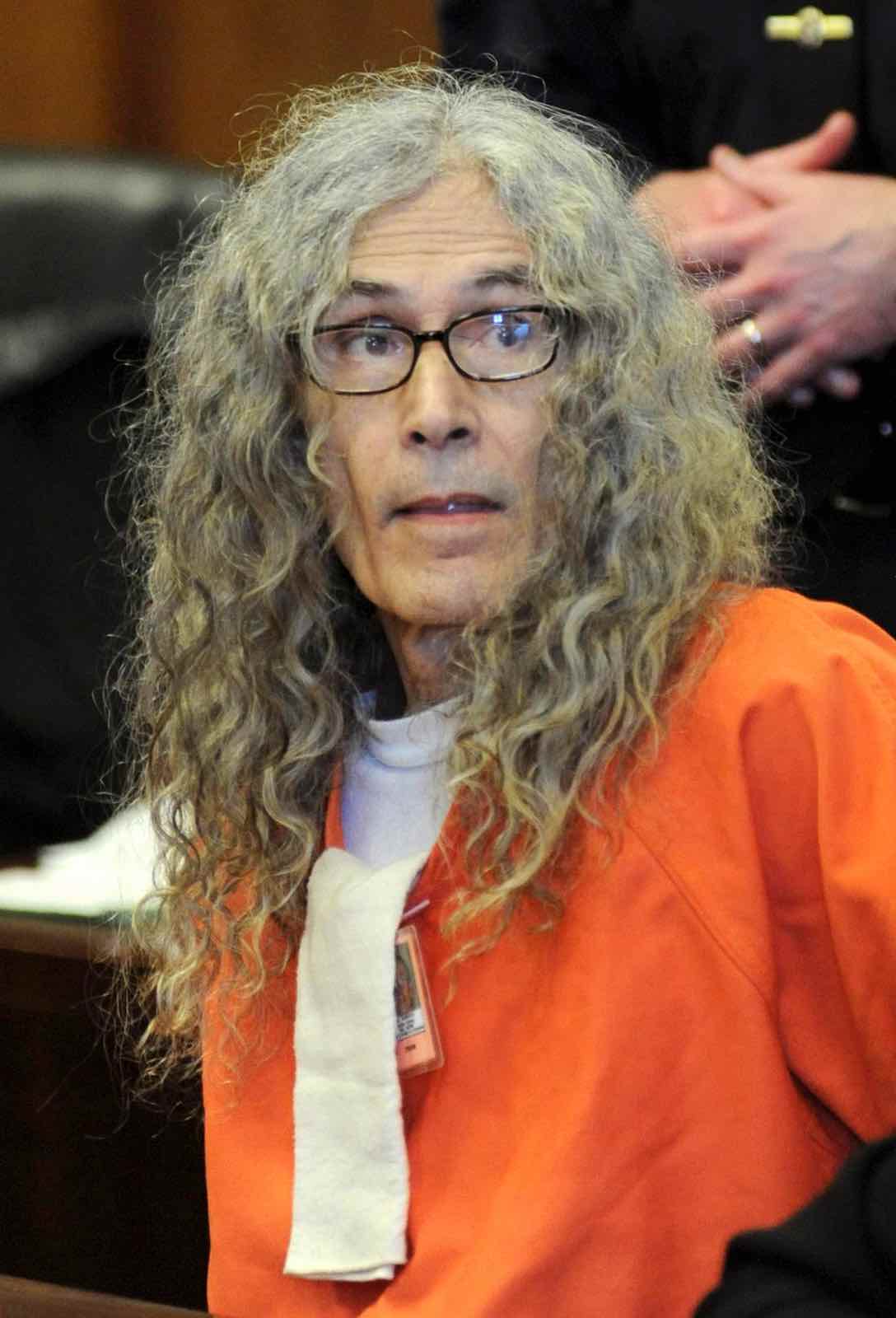 A film on the way

The bizarre story of the serial killer who appeared on The Dating Game is going to be made into a film. Netflix’s Rodney & Sheryl will star Anna Kendrick as the bachelorette, and Chloe Okuno is attached to direct. Not much is known about the production at this point.

Why do you think Rodney Alcala made his creepy appearance on The Dating Game? Let us know in the comments.