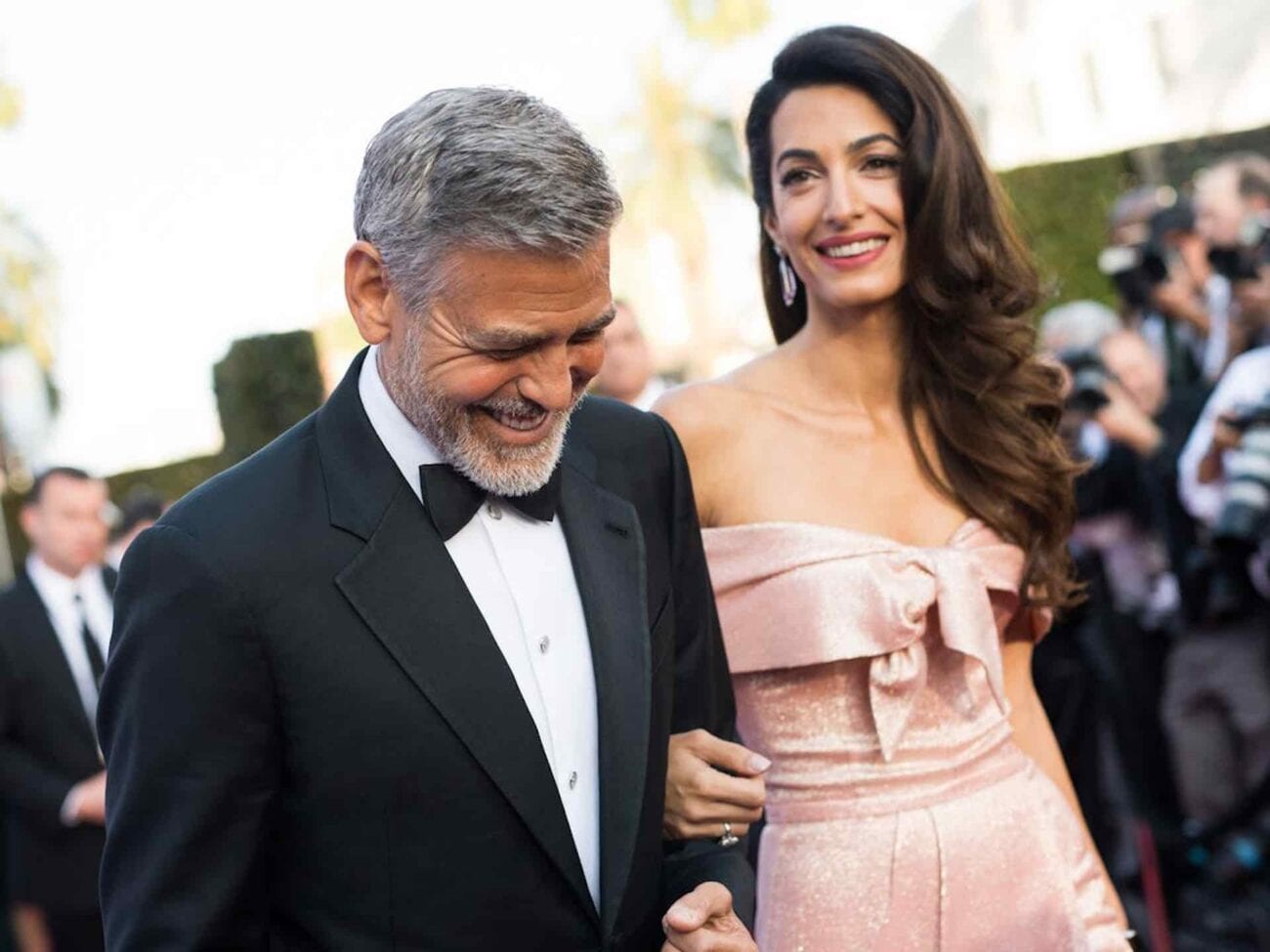 George Clooney was one of Hollywood’s most eligible bachelors for years. Although he was married to Talia Balsam from the years of 1989 – 1993, he remained single after that divorce for a very long time. When it was announced he married Amal Alamuddin (now Amal Clooney) the internet freaked out. Many joked that Amal was out of George’s league.

The high profile power couple has been married for six years now and occasionally become the targets of divorce rumors, just as all famous couples are. However, many are starting to wonder if these divorce rumors hold any merit. 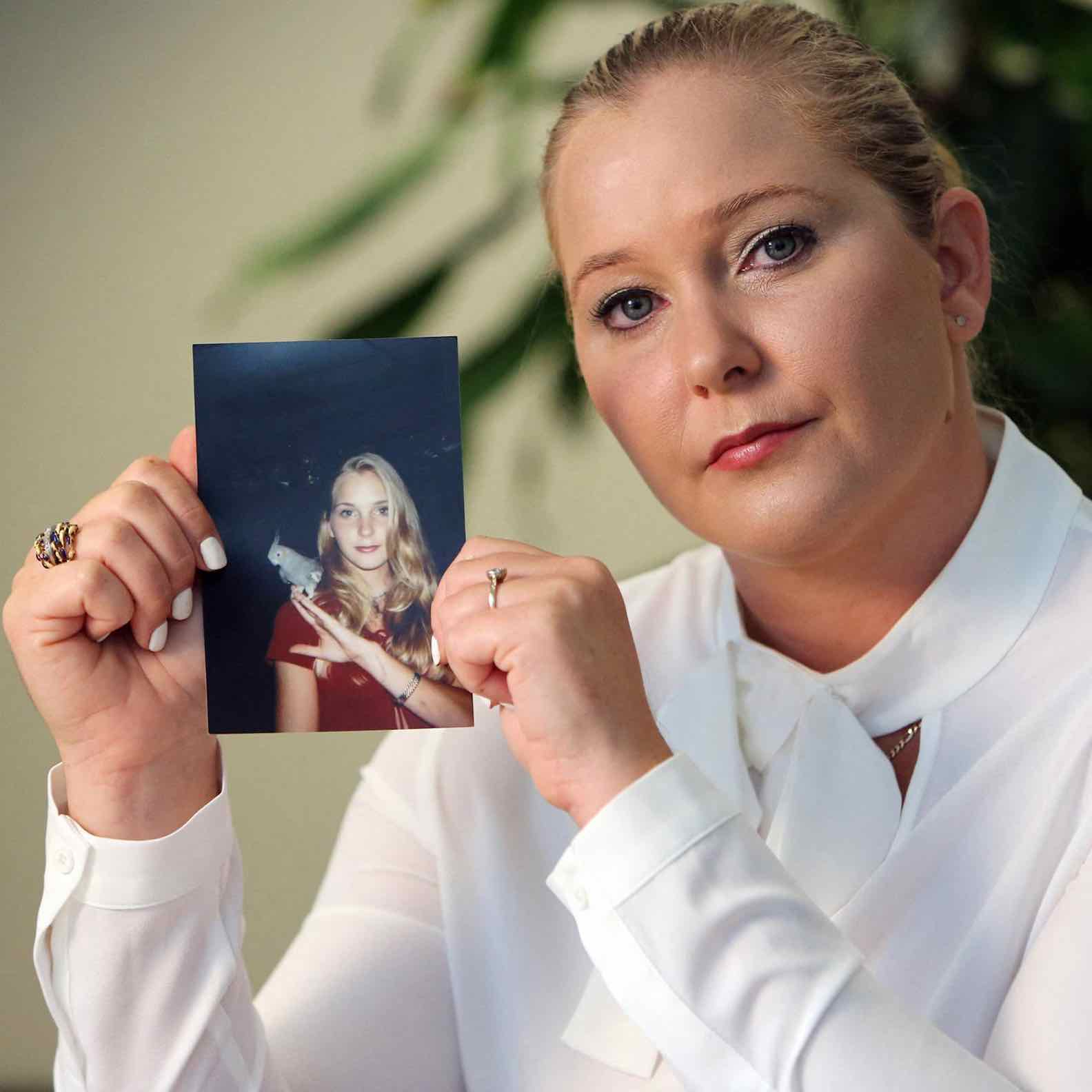 Virginia Giuffre Roberts, the most vocal and well-known accuser of Jeffrey Epstein and Ghislaine Maxwell had written a memoir called The Billionaire’s Playboy Club. The book hasn’t been published, but the full document was released to the public as part of the unsealed documents from a lawsuit Roberts was involved in.

In the memoir Roberts describes what life being a sex slave for Epstein and Maxwell was like. On top of this, Roberts is unafraid to name names in the book, leaving a lot of famous people who have denied connections to Epstein & Maxwell looking like potential liars. 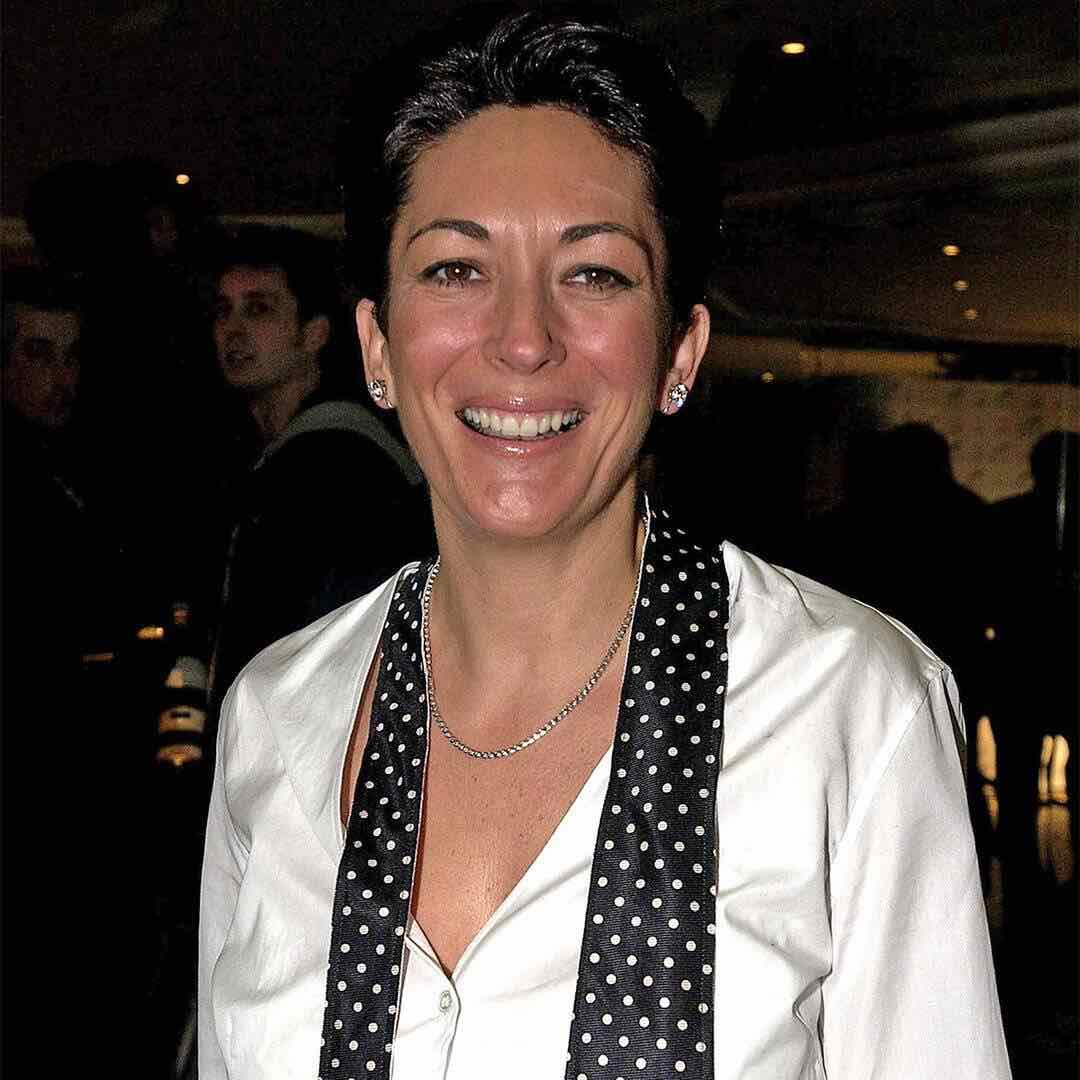 The estimated time this conversation allegedly took place is around 2001 – so before Clooney married his current wife. However, it’s said that Amal Clooney is horrified her husband could ever be tied to someone like Ghislaine Maxwell – regardless of whether the rumor is true or false.

George Clooney vehemently denies having any connection to Ghislaine Maxwell at all. 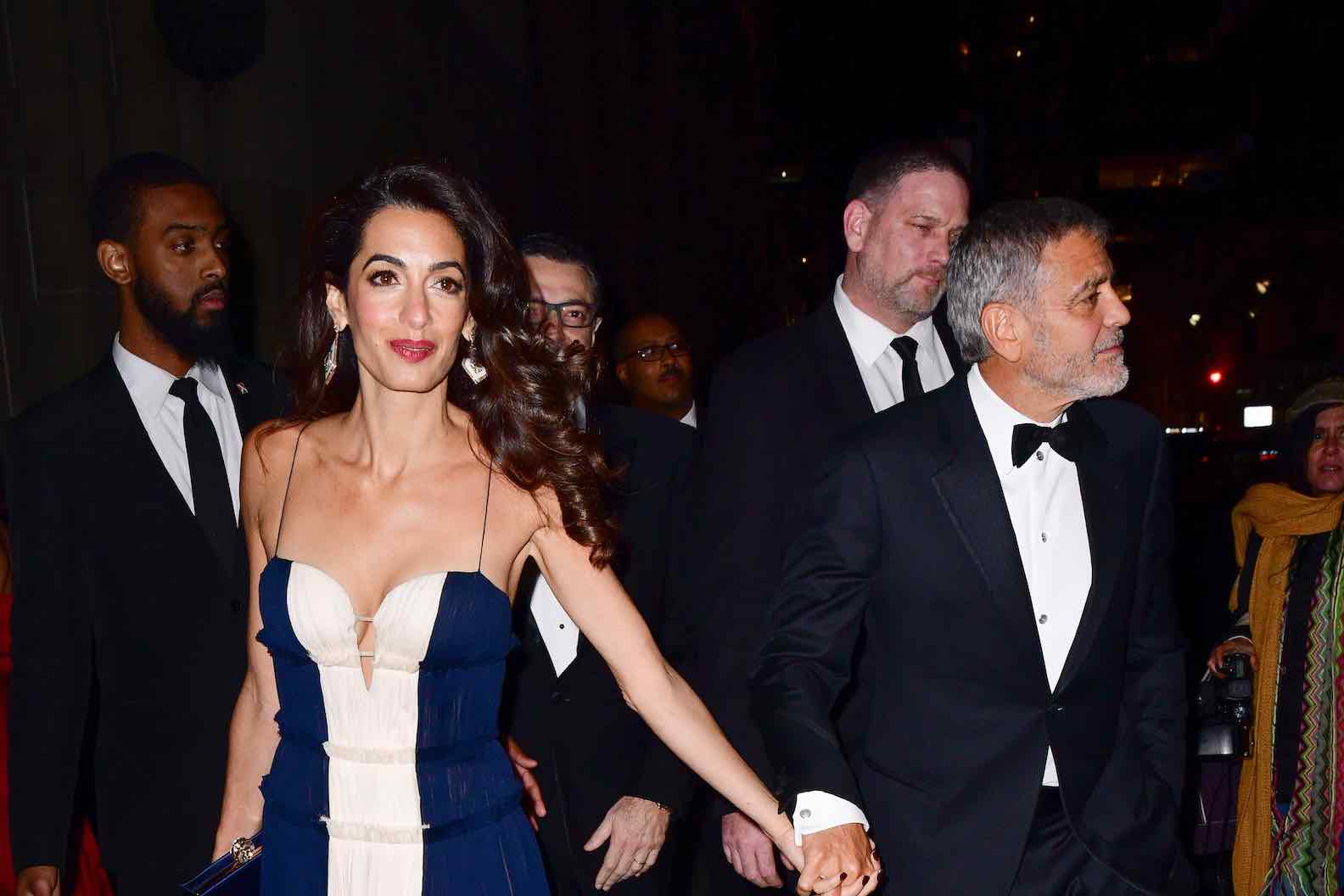 Amal Clooney is an international law specialist and works hard to advocate for human rights. She’s legally able to practice law both in the United States and the United Kingdom, and has also worked for the International Court of Justice located in Hague, Netherlands.

Considering Amal Clooney’s life work, it isn’t hard to understand why she would be disgusted by Ghislaine Maxwell – someone who has been accused of trafficking minors for sex. 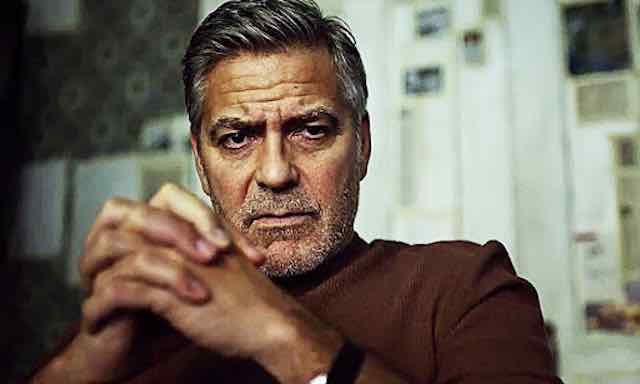 An unknown source has claimed that George Clooney’s wife can’t even look at him right now. The fact he could be tied to Maxwell in any way has her “demanding to know how the hell this could have happened”.

Meanwhile, George Clooney is apparently infuriated by the claims. 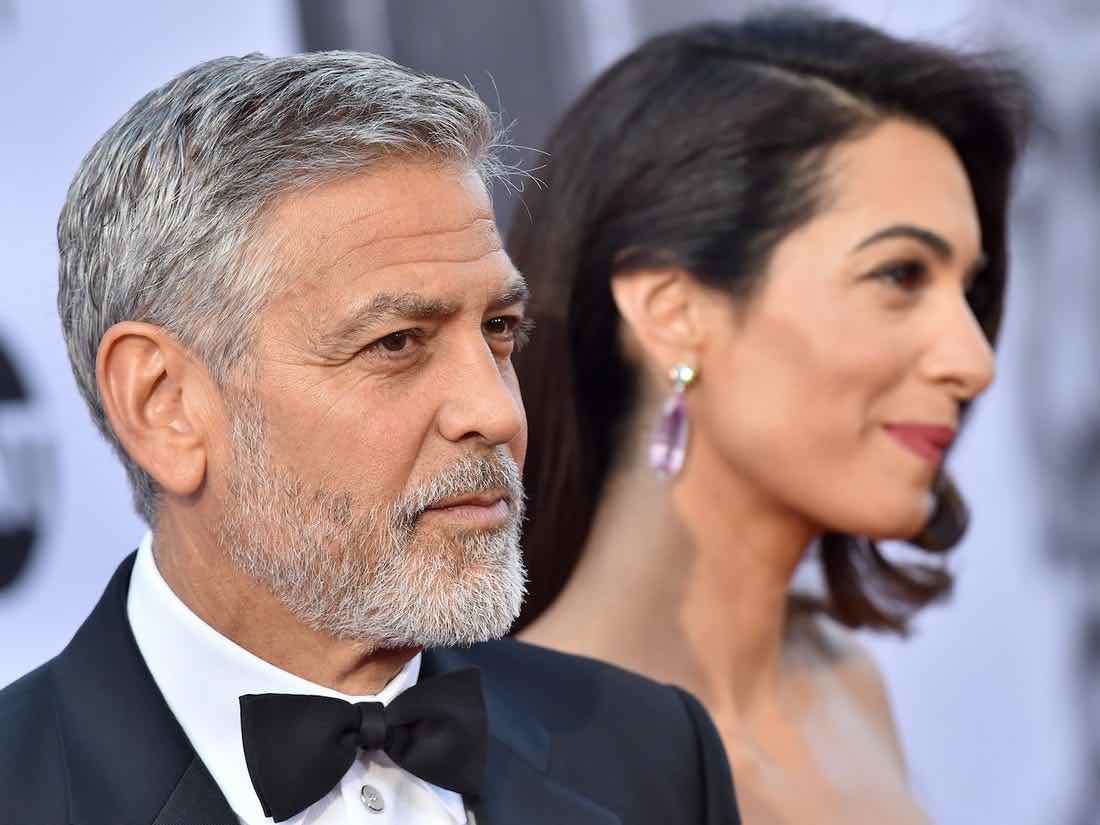 What this means for the marriage

Right now, there has been no confirmation of a separation or divorce. While this could understandably be an upsetting moment in the couple’s marriage, we don’t know that they will call it quits because of the unpublished memoir.

Even if Virginia Giuffre Roberts had the alleged conversation with Ghislaine Maxwell, it doesn’t mean Maxwell was telling the truth back in 2001. Considering Maxwell had claimed the moment was a chance encounter, it’s possible she thought Clooney would never hear about her brag – whether true or fake.

Still not sure about George Clooney and his alleged involvement with Ghislaine Maxwell. Here’s our article investigating the latest claims.