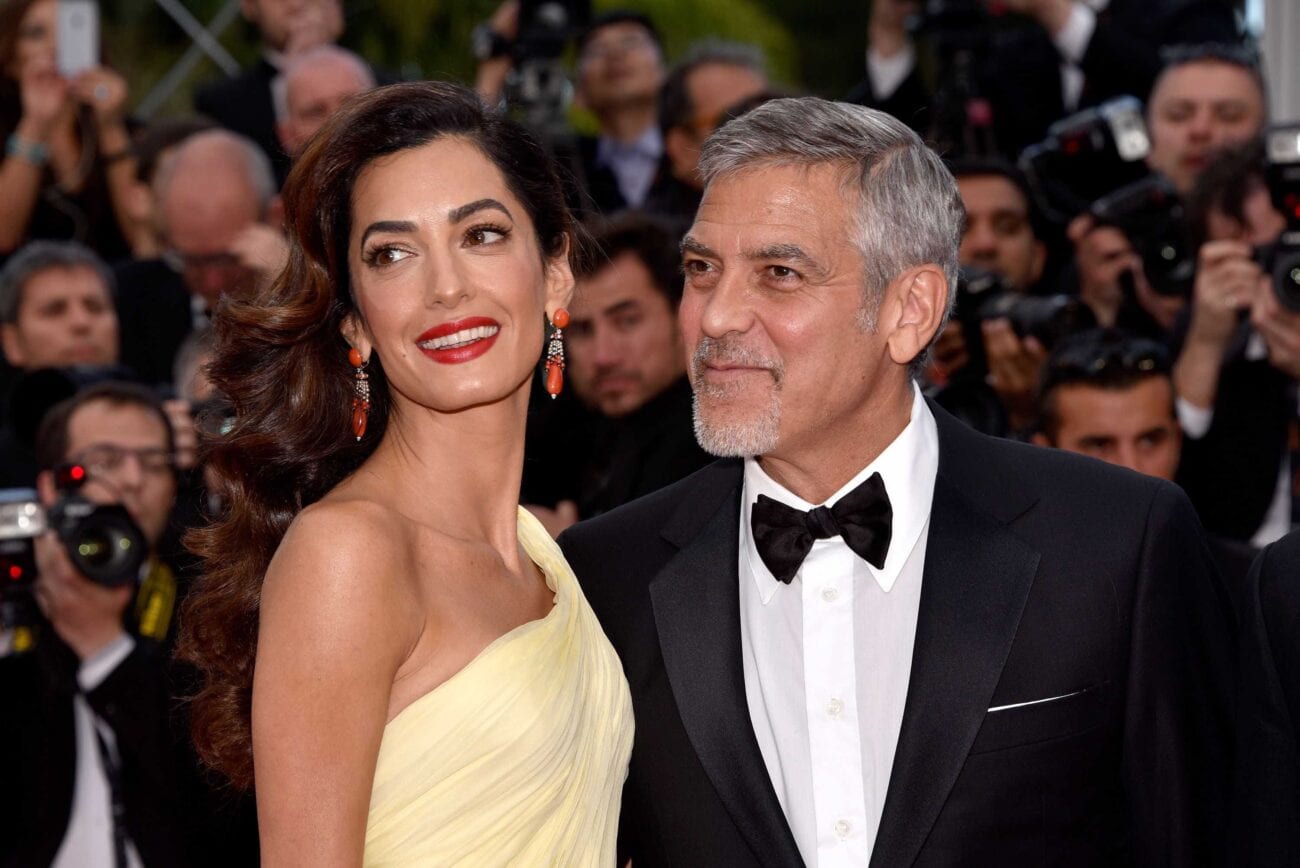 The takedown of high-profile celebrities has been one of the biggest themes to emerge from 2020. If a box-office bomb or unsavory Tweet isn’t enough to ruin one’s public image, then having any connection to Jeffrey Epstein or Ghislaine Maxwell takes the cake.

For George Clooney – Mr. Hollywood himself – the latter of those two names has caused quite a blip on the actor/producer’s name. As important is George Clooney’s wife, Amal Clooney. Could the two really be considering divorce over Ghislaine Maxwell? 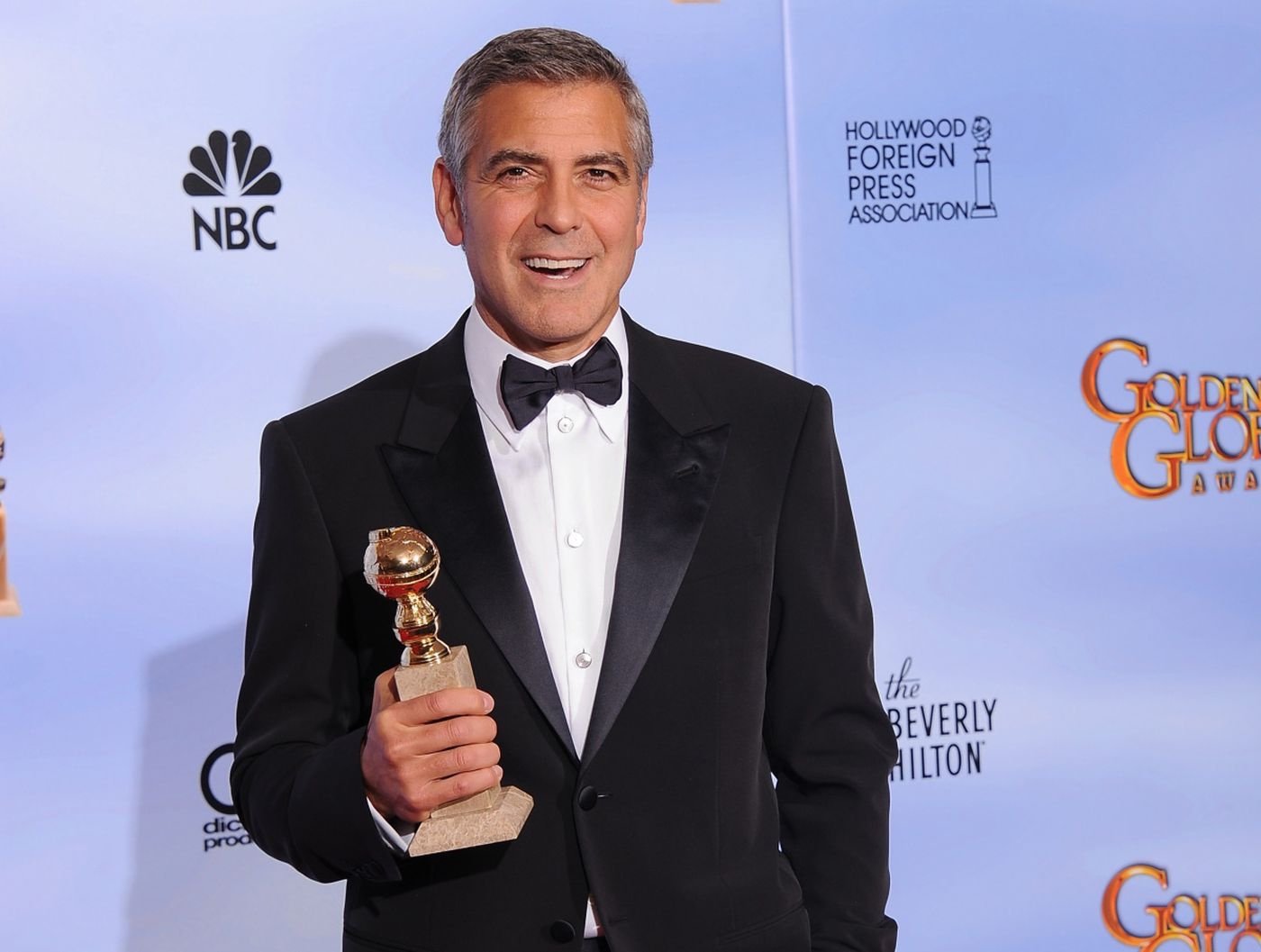 Actor George Clooney seems to have it all – three Golden Globes, two Academy Awards, and an AFI Lifetime Achievement Award. Clooney owes much of his thanks to his work on the long-running TV series ER and several critically-acclaimed film collaborations with the likes of Wes Anderson.

George Clooney’s wife is Amal – a successful British-Lebanese lawyer and passionate human rights advocate. The two were wed in 2014, but in recent years, have faced down tabloid rumors of a possible divorce. These rumors may have come to fruition thanks to the interference of Ghislaine Maxwell. 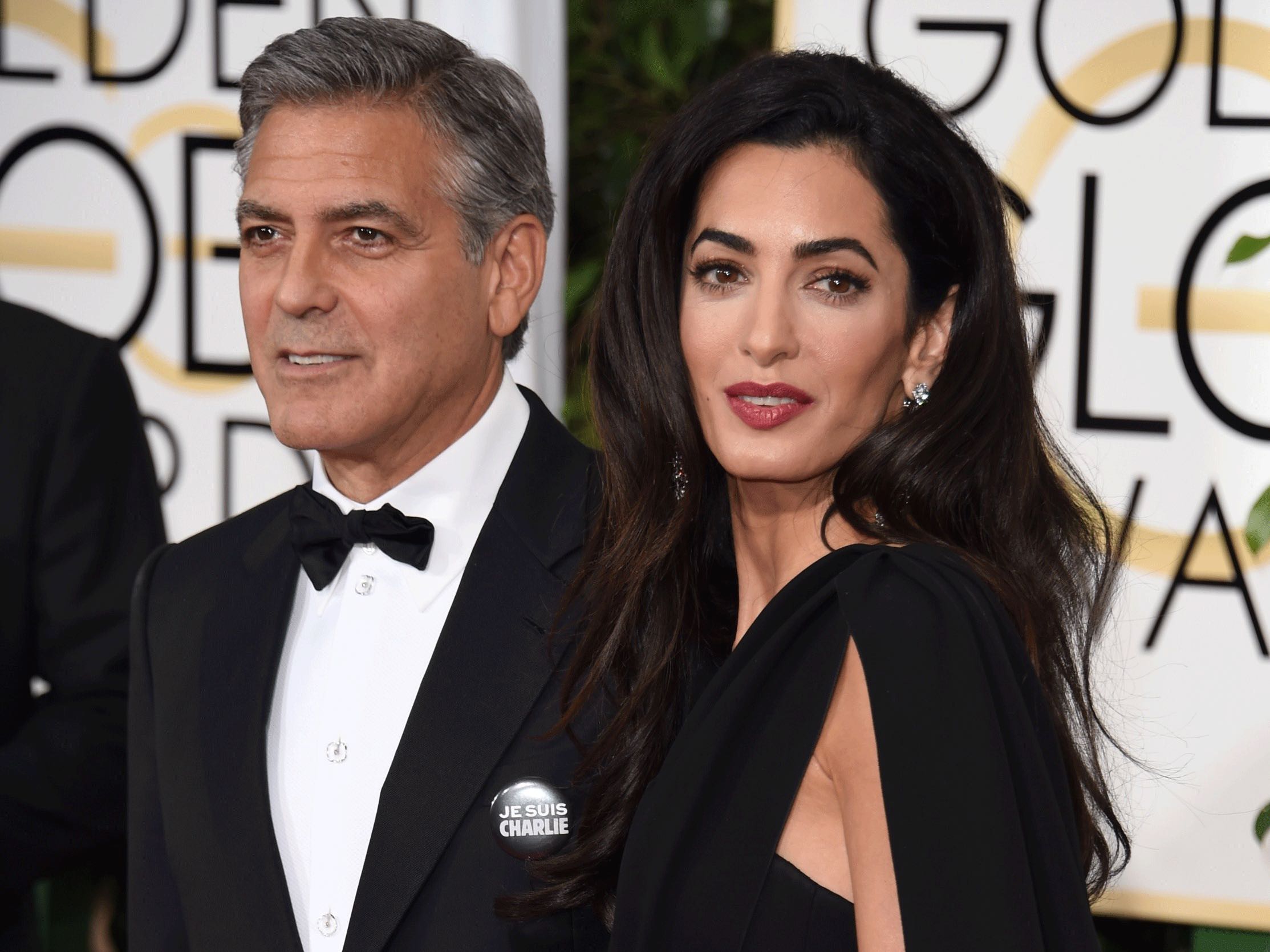 In case you’ve already forgotten, Ghislaine Maxwell is a former British Socialite, and ex-lover and confidante of now-deceased sex offender and alleged pedophile, Jeffrey Epstein. Maxwell is accused of helping to “breed,” lure, and traffick young women on behalf of Jeffrey Epstein and several high-powered celebrities.

While Maxwell is currently held in a Brooklyn, NY detention center, she faces a 2021 trial which could see her receive up to thirty-five years if convicted for the alleged crimes. But now another allegation has surfaced, adding another layer to the mystique around the Maxwell-Epstein case – a sexual relationship with George Clooney. 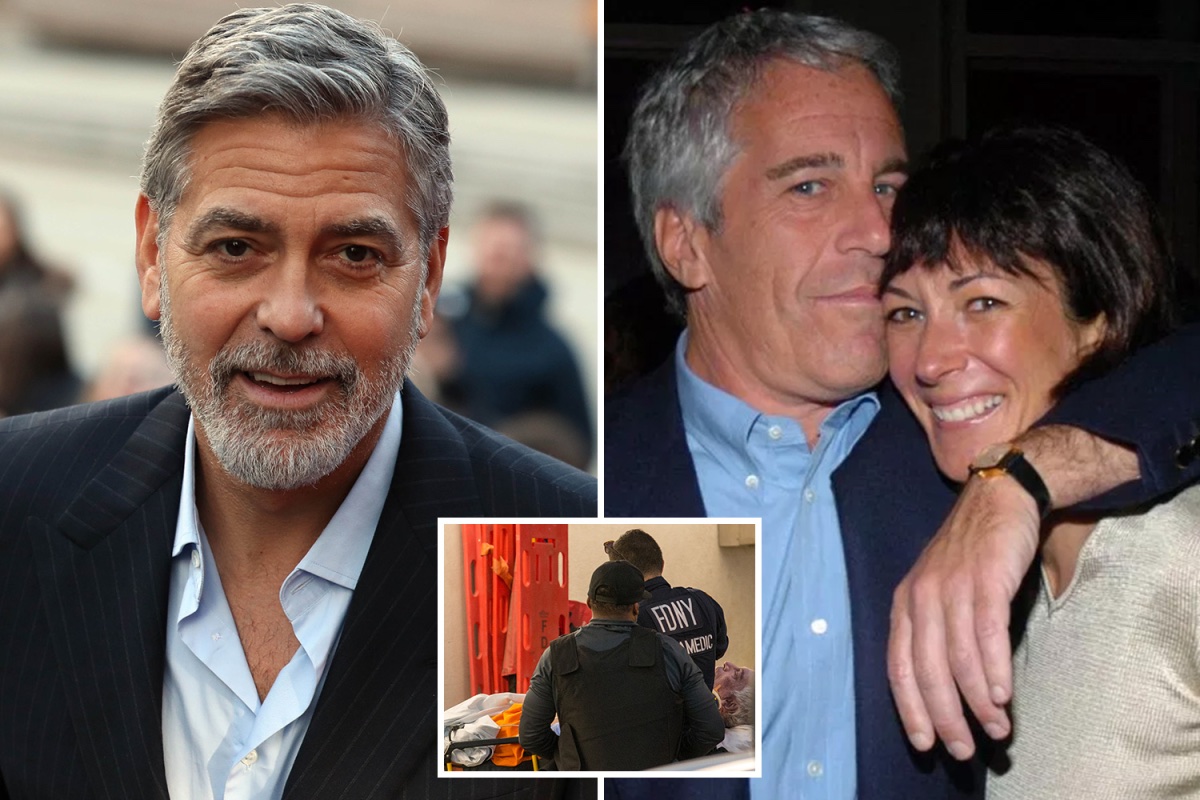 In 2019, rumors circulated alleged George Clooney had a brief, sexual fling with Maxwell while married to Amal.

Reports indicated Maxwell was “giddy as a schoolgirl” when she had the opportunity to perform oral sex on Clooney in a bathroom at a business show event. Apparently, Maxwell even bragged about the alleged hook-up to one of her and Epstein’s own alleged victims – Virginia Giuffre.

Virginia Giuffre’s is a vocal advocate for victims of sex trafficking, and has detailed her own allegations at the hands of Epstein. Giuffre alleged at age seventeen, she was trafficked by Epstein, and was even told to perform sexual acts with the likes of Prince Andrew. Giuffre’s 2019 unpublished, tell-all memoir has reinforced these claims. 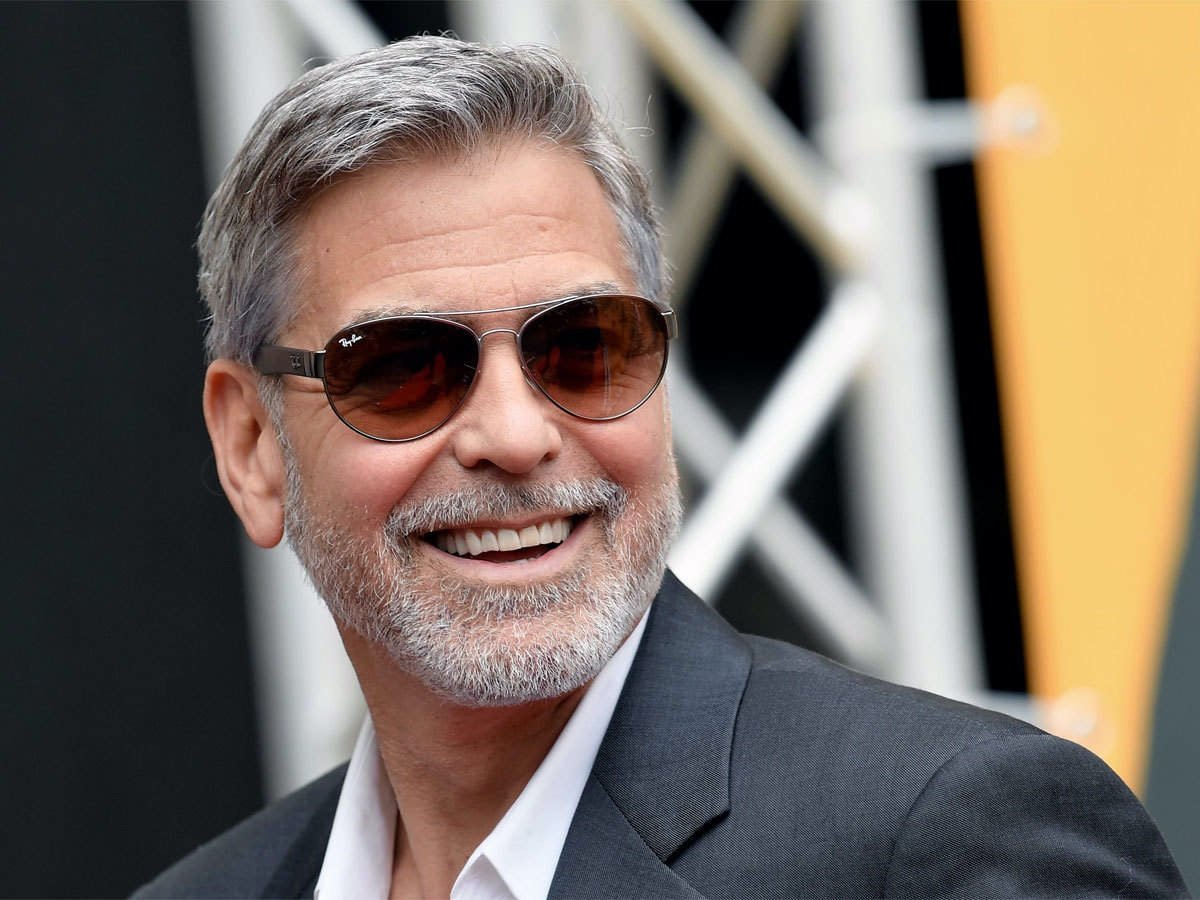 Clooney Divorce: Up for consideration

Now, before you work yourself into a panic – no, George Clooney is not known to have any knowledge or involvement with Jeffrey Epstein or the disgraced financier’s misdeeds. Giuffre’s same memoir has established Clooney wasn’t involved in underage sex, or any of the alleged sex parties held by Epstein.

But that’s as far as confirmations go regarding Clooney’s alleged relationship with Ghislaine Maxwell. Tabloids were quick to jump on the story, pushing claims of the tumultuous marriage back into the spotlight. But the same story of the Clooney couple on the edge of divorce is not one we’re unfamiliar with.

Now rumors are swirling to pinpoint the cause of divorce, with George’s suspected relations with Maxwell being more salt for the wounds. Although there is still no concrete evidence to support their claims, it hasn’t ceased the outrage expressed by both George & Amal. 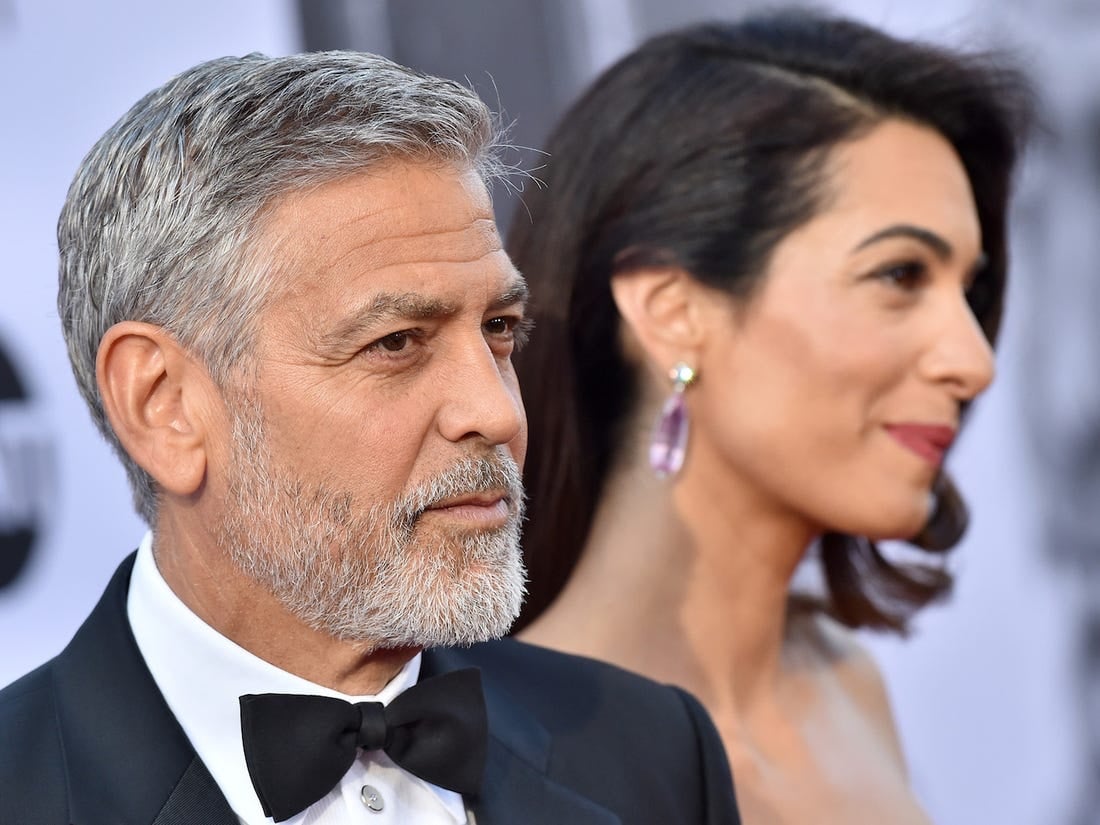 Initial George-Maxwell rumors came from an unidentified gossip source who made such claims as “George is furious” and “Amal finds it grotesque that he’s even remotely associated with [Maxwell].” However, neither George nor Amal have made any sure or public comments surrounding the speculation.

If George Clooney truly had a strong link to Maxwell in any way other than the alleged tryst, it’s hard to believe it wouldn’t have already been revealed. As for divorce, tabloid rumors pinpoint everything from George’s child-like behavior to his lack of commitment as a parent – none of which were corroborated by the Clooneys. 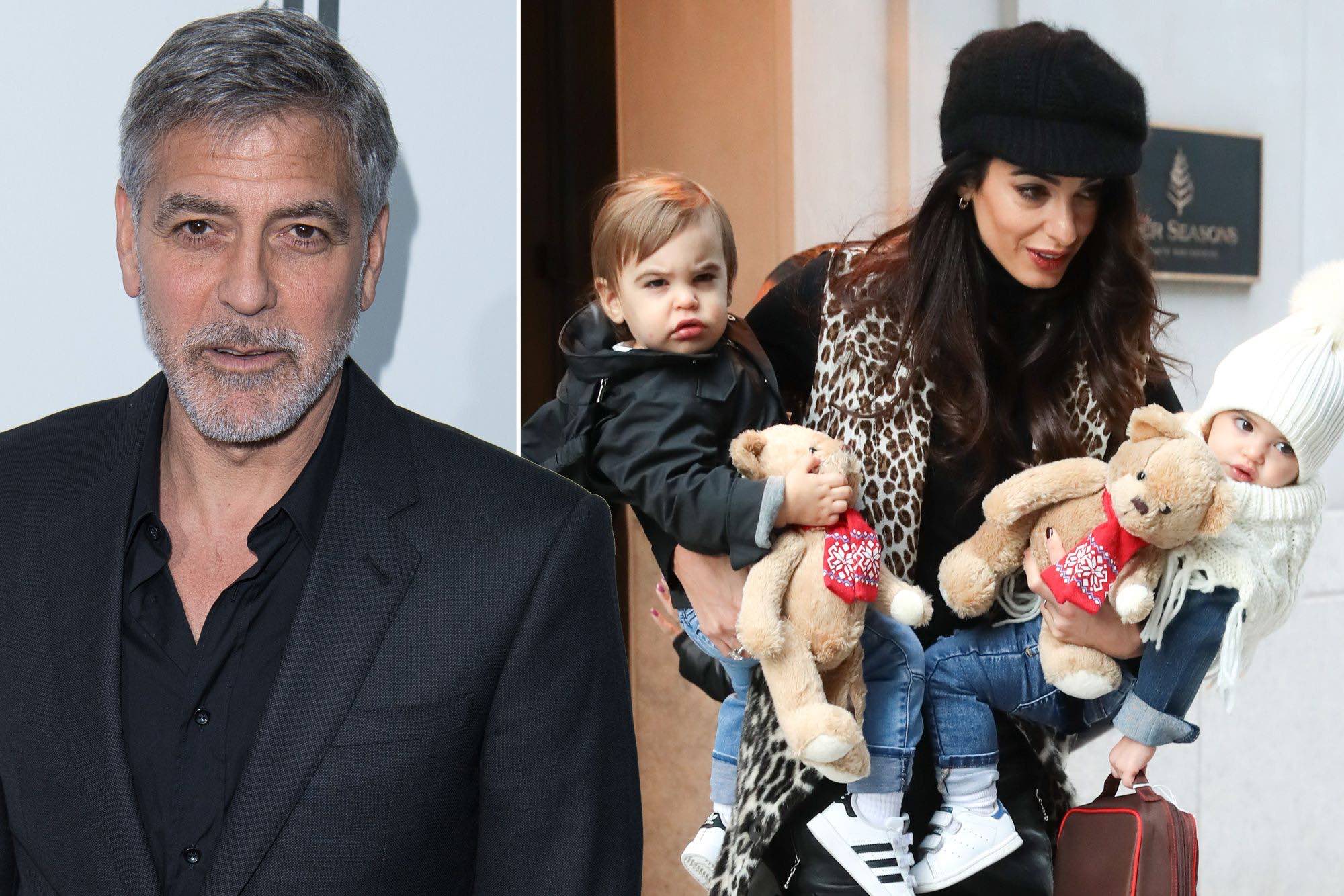 However, a source at National Enquirer claimed the couple is teetering towards a potential $500 million divorce on account of their children. The allegation detailed George’s concern for their children’s safety amidst Amal’s high-profile, human rights cases.

George Clooney’s wife Amal was preparing to take ISIS to court for human rights violations back in 2016, and as of 2019, potential fallout may still await. Although George and Amal made past comments about dealing with some issues in their busy lives, neither divorce or Ghislaine Maxwell are confirmed to be on the list.