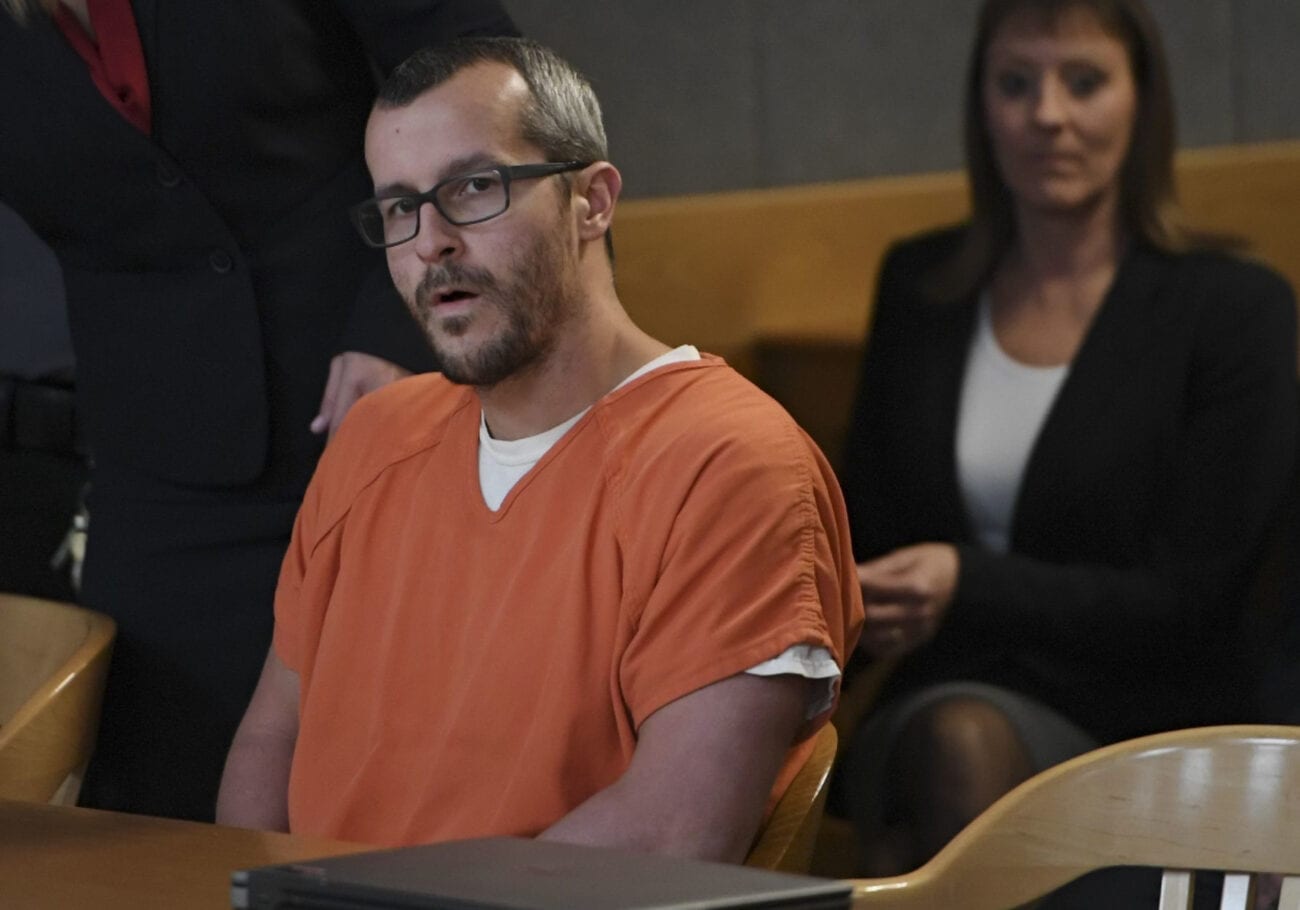 Was Chris Watts “insane” when he killed his pregnant wife and children?

Why did Chris Watts kill his family? Although it’s been over two years since Watts murdered his pregnant wife & two young children in cold blood, documentaries, books, and internet insights on blogs, podcasts, and Youtube try explaining it. Truth is, we may never know.

However, many prominent people in the mental health world believe they have a theory. Based on the horrendous actions of Chris Watts and his egregious lies to the police, mental health professionals believe Chris Watts may have been diagnosable as a psychopath.

Although armchair diagnoses get a lot of views on YouTube, they’re merely speculation. The only way a therapist can diagnose someone is if they meet with the patient and assess them for mental illness, a process that can take hours, or even multiple sessions over weeks or months to complete. Although clinicians could be right about Chris Watts, their diagnoses aren’t fact, just observations. 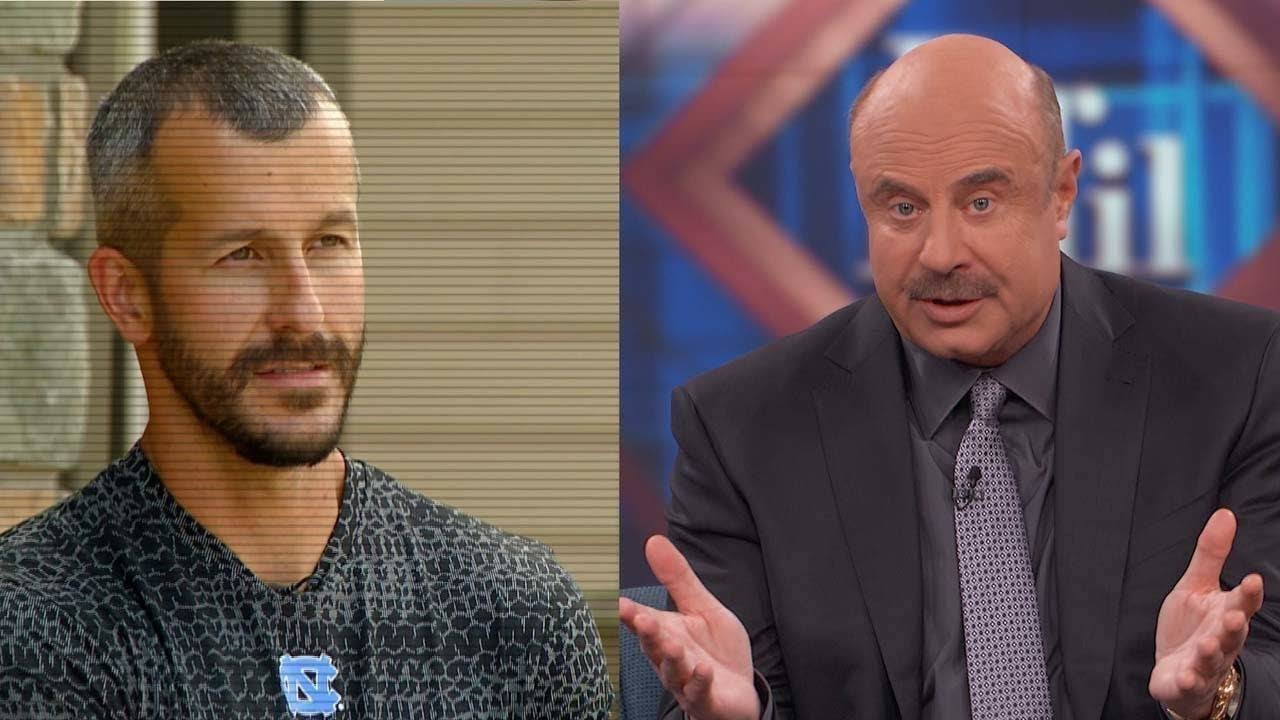 Do the observations add up?

However, the psychopathy theory seems to add up. By killing his pregnant wife and two daughters, Chris Watts showed that he had no regard for their lives whatsoever, especially in the way he disposed of their bodies. Watts buried his wife Shanann in a shallow grave and threw his daughters’ bodies in an oil drum.

Chris Watts murdered his wife Shanann after she came home from a business trip in August 2018. Watts had an affair with a coworker, Nichol Kessinger, while his pregnant wife was visiting family with their daughters. Shanann Watts was fifteen weeks pregnant at the time of her murder. 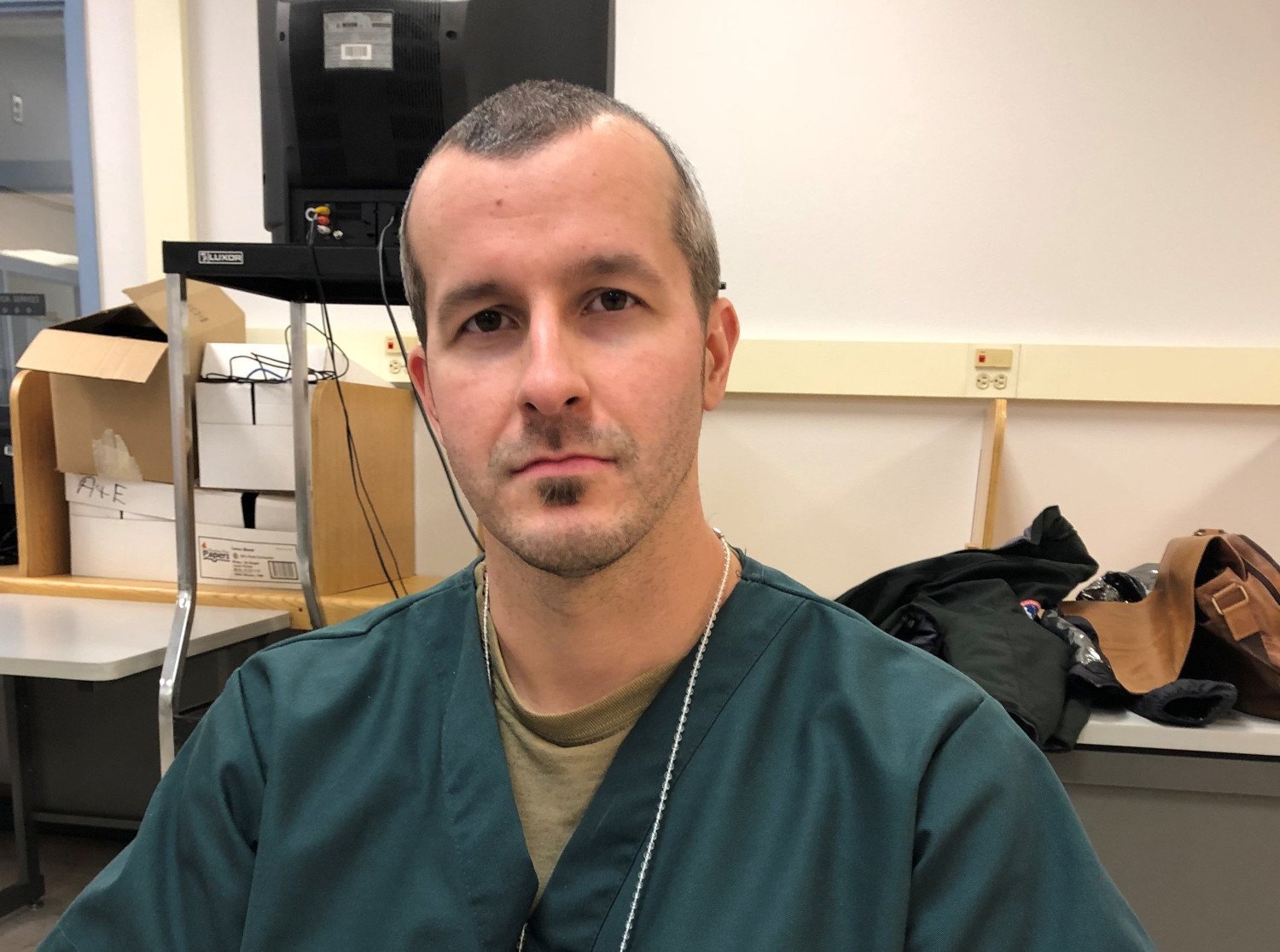 Chris Watts reportedly murdered his pregnant wife Shanann after she angrily told him he would never see his kids again. Watts confessed he just told Shanann about the affair he had with Kessinger. The nadir of a deteriorating relationship, Shanann angrily told Watts she wanted a divorce and would take the kids away. That, Chris Watts claimed, made him snap.

However, if that’s the reason Chris Watts killed his pregnant wife, why did Watts kill his children too? Adding to the egregious lie he told the police after he failed his polygraph (that Shanann murdered the kids when it was really him), plus the callous way he disposed of their bodies, points to a lack of remorse that rage alone can’t explain. 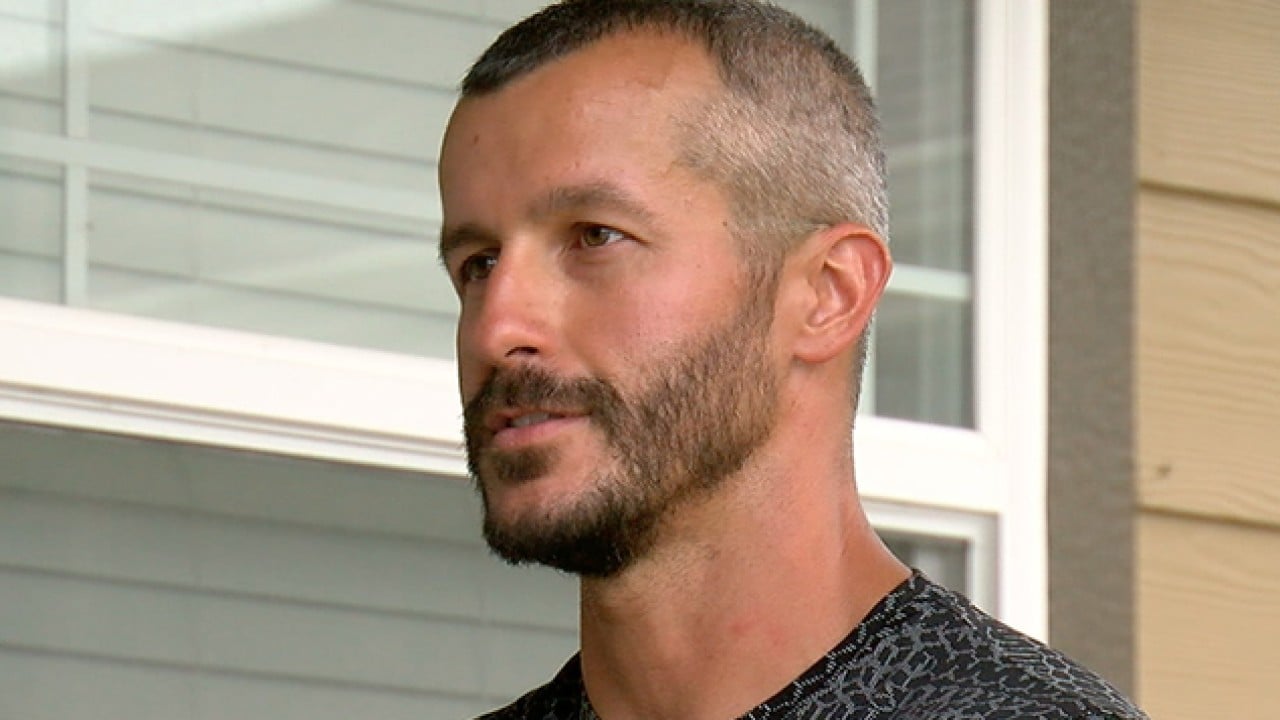 Legally speaking, in the U.S., finding someone insane has nothing to do with whether they have a mental illness. To find someone insane, or not guilty by reason of insanity, a jury has to determine the defendant had no understanding of right or wrong when they committed the crimes.

Therefore, even if Chris Watts had a mental illness like narcissism or psychopathy, a potential diagnosis wouldn’t affect the outcome of his case by itself. However, both narcissism & psychopathy are recognized in the mental health community. 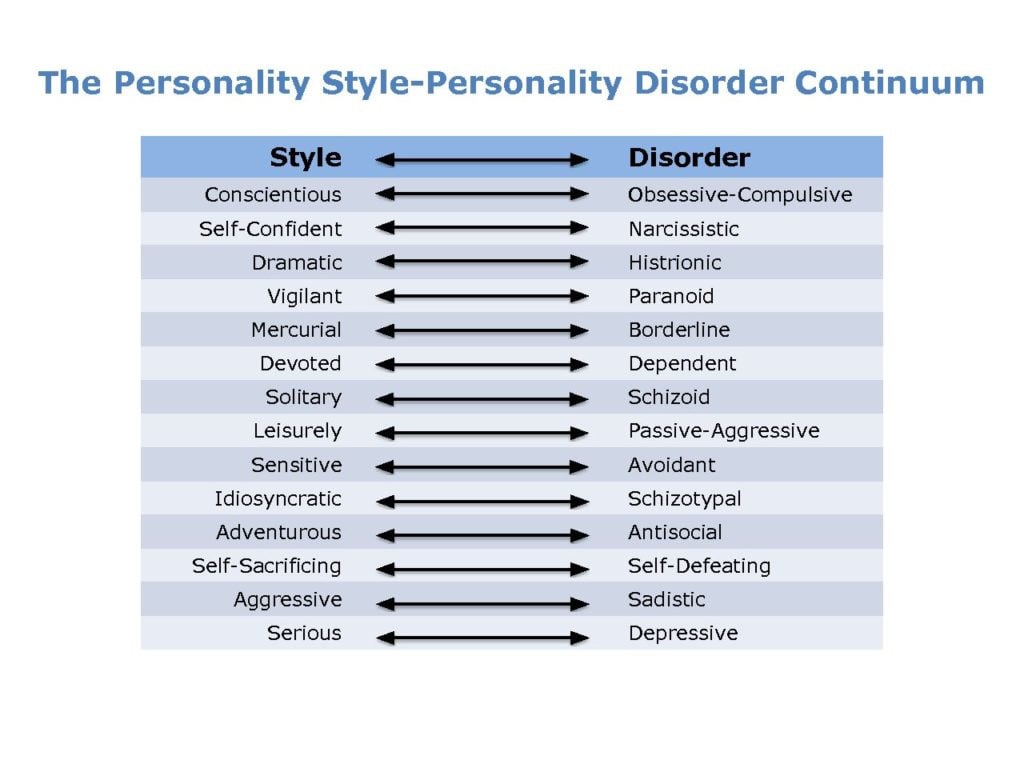 Narcissism is called Narcissistic Personality Disorder in the DSM-V, the manual psychologists & psychiatrists use to make diagnoses. It’s marked by an “inflated sense of their own importance, a deep need for excessive attention and admiration, troubled relationships, and a lack of empathy for others,” via Mayo Clinic.

Psychopathy is an extreme form of Antisocial Personality Disorder associated with criminal behavior. Traits associated with APD include “glibness, superficial charm, grandiosity, pathological lying and manipulation of others” per Psychology Today. While both are diagnosable, it can be difficult to spot a narcissist or a psychopath because they’re especially good at hiding how remorseless they are. 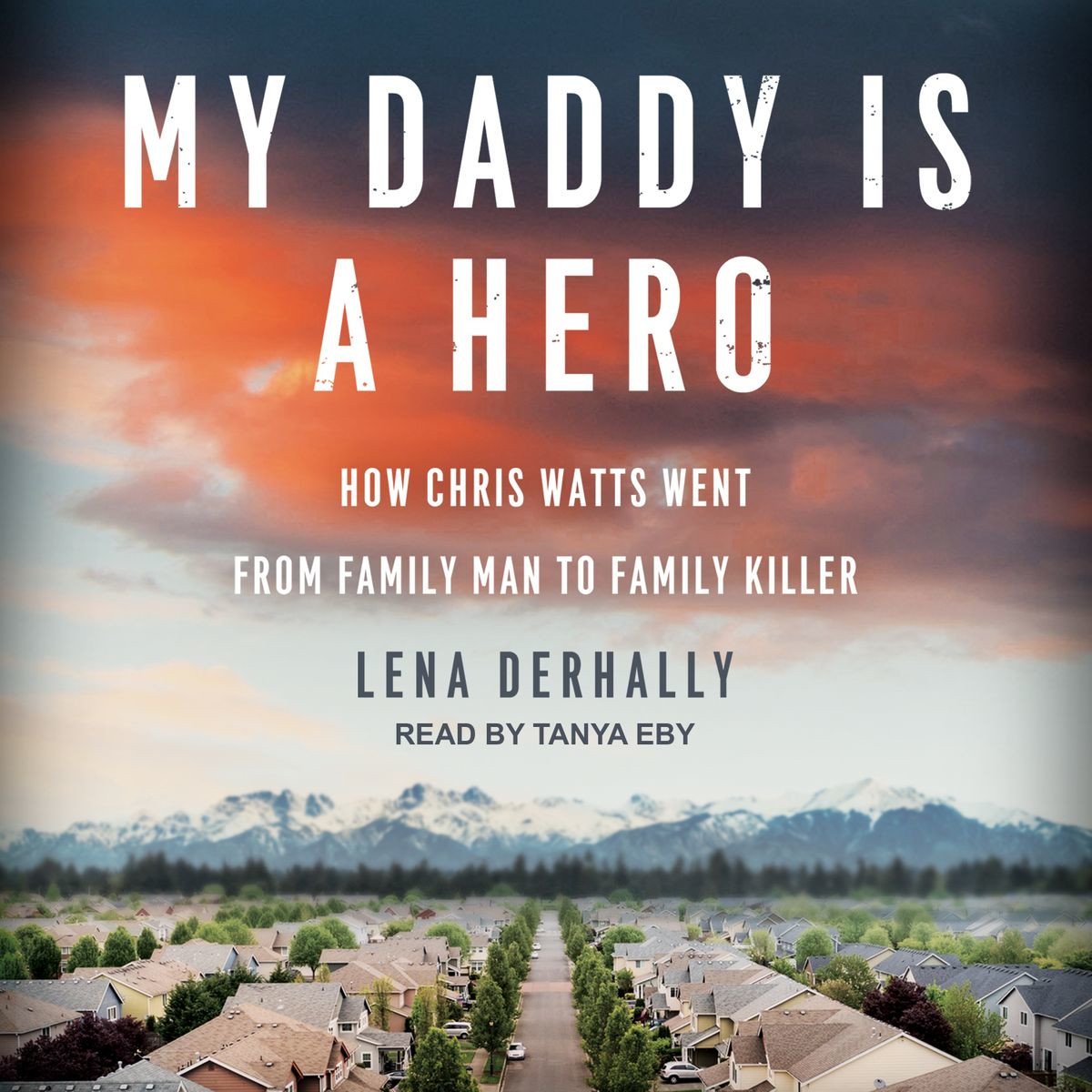 Dr. Lena Derhally is a licensed relationship therapist and author of the book My Daddy is a Hero: How Chris Watts Went from Family Man to Family Killer. In Derhally’s book description on Amazon, she describes how Watts is “to this day, living behind bars . . . still acting out the character traits that made him kill in the first place.”

In an exclusive interview with Hollywood Life, Derhally explained the continued fascination with Chris Watts. Specifically, Derhally delved into the contrast that Watts seemed like an upstanding family man, but people knew something was “off” about him when they saw the police footage.

“There was something just really weird because he looked like this really nice, handsome guy from a middle-class family. He just seemed like a normal guy. But most people I think had this very strong gut feeling that something was off with what he was saying. As soon as people saw that interview, they were like, ‘Oh, it’s got to be him’.” 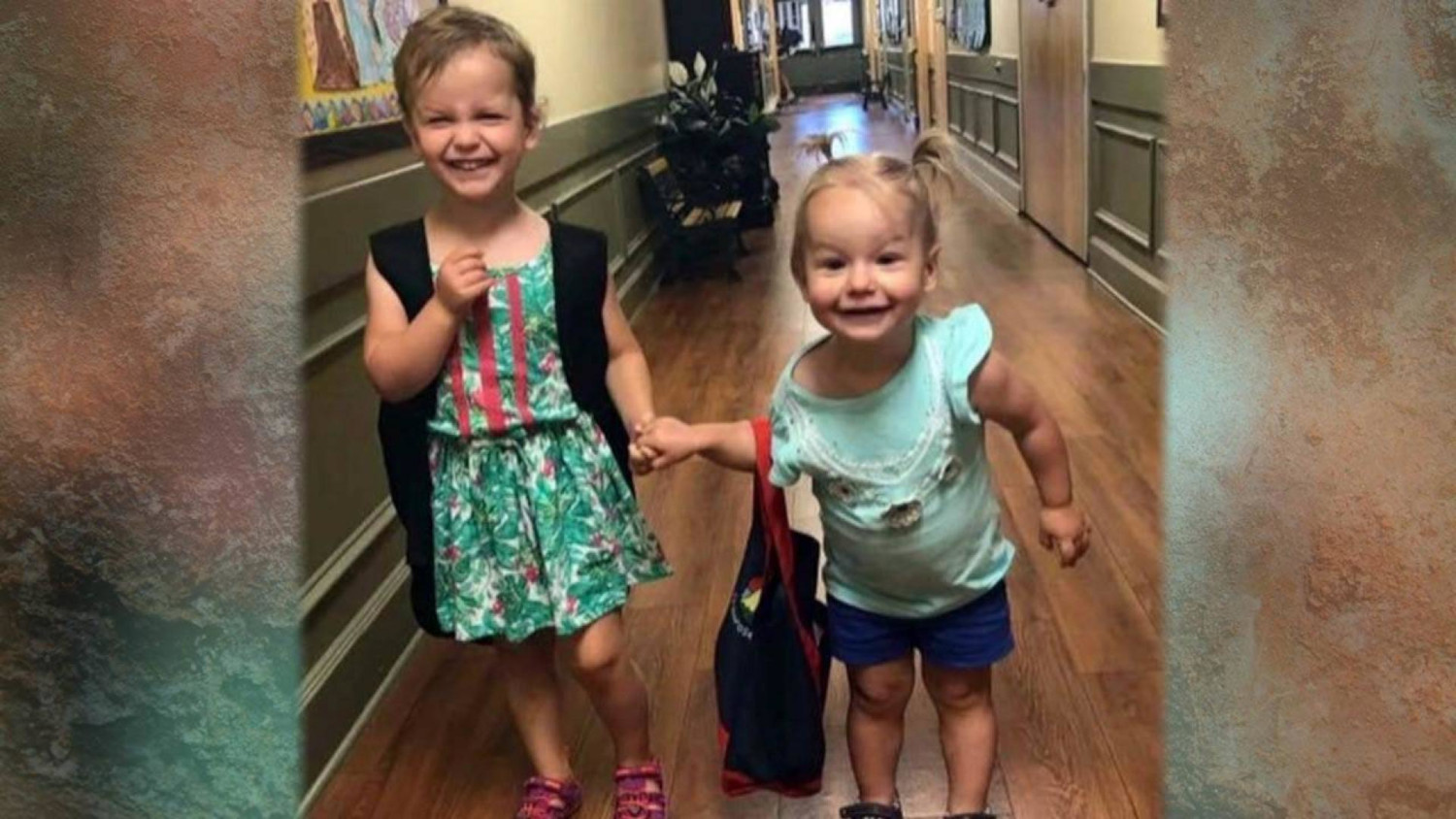 In her description of My Daddy Is A Hero, Derhally calls the Watts murders a cautionary tale. While Derhally hasn’t interviewed Watts personally, her psychological analysis of police footage and Watts’s confession lead her to conclude “Chris Watts – now a self-described “man of God” – is not in the least remorseful about killing his family.”

Both psychopathy & narcissism are characterized by a lack of remorse, which is what Derhally believes Chris Watts showed when he killed his daughters. Specifically, she points out Watts confessed to strangling CeCe, his younger daughter, in front of Bella, his eldest.

“The fact that he even killed his daughter in front of the other one and subjected her to that. I mean, there is absolutely zero empathy there. This is someone who does not take the perspective of another person. This is someone who’s severely narcissistic in the sense that they’re only taking their wants and needs into account.” 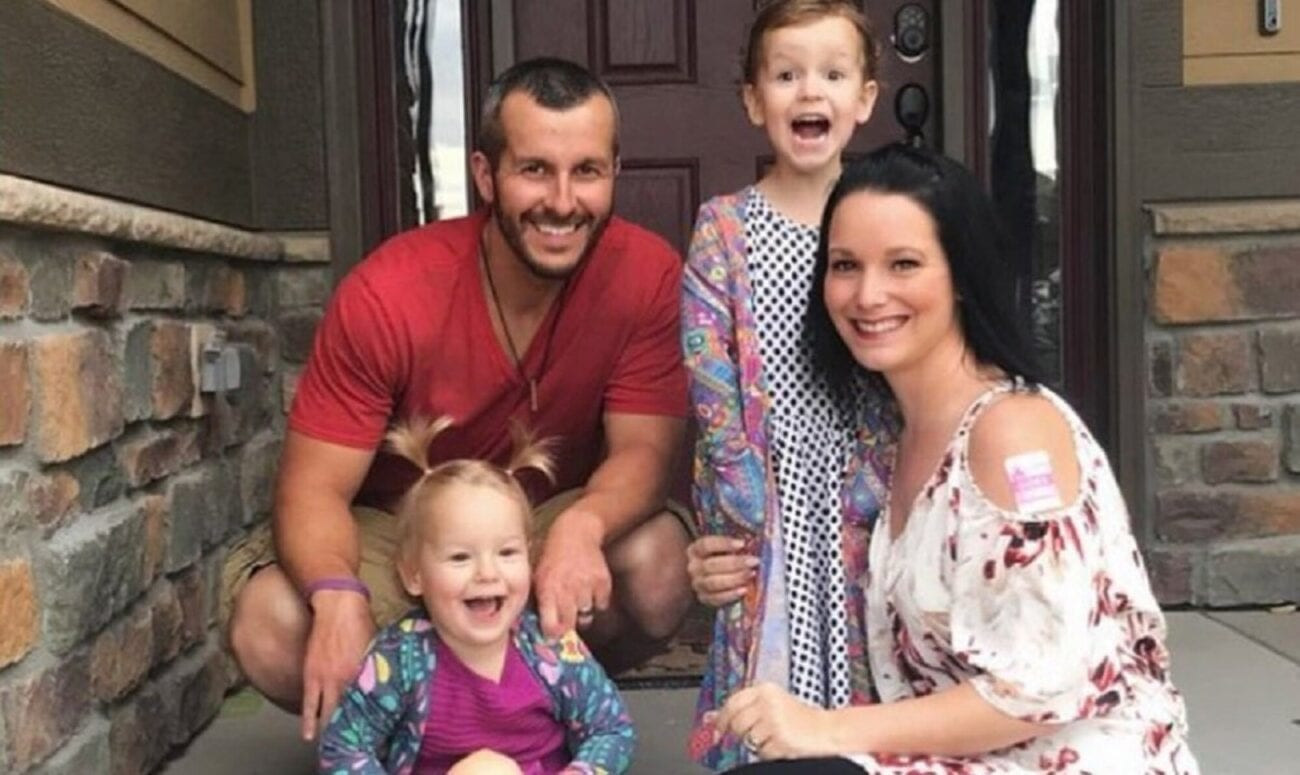 Could Shanann Watts have known?

When asked if Shanann Watts could have known her husband was a psychopath, Lena Derhally emphatically said no. She explained in the interview that narcissists are incredibly good at hiding who they really are. “So that’s kind of scary too, what good actors they are and how much they can fool people with this mask that they practice,” she explained to Hollywood Life.

However, a “precipitating event” can make their mask crack. “As was the case here is that it just needed a precipitating event for the mask to crack with Chris (Watts). This was one of those situations where it’s so frightening because it would be impossible to tell that this could happen. Nobody saw it coming and that’s the most frightening and unique aspect about this case.”