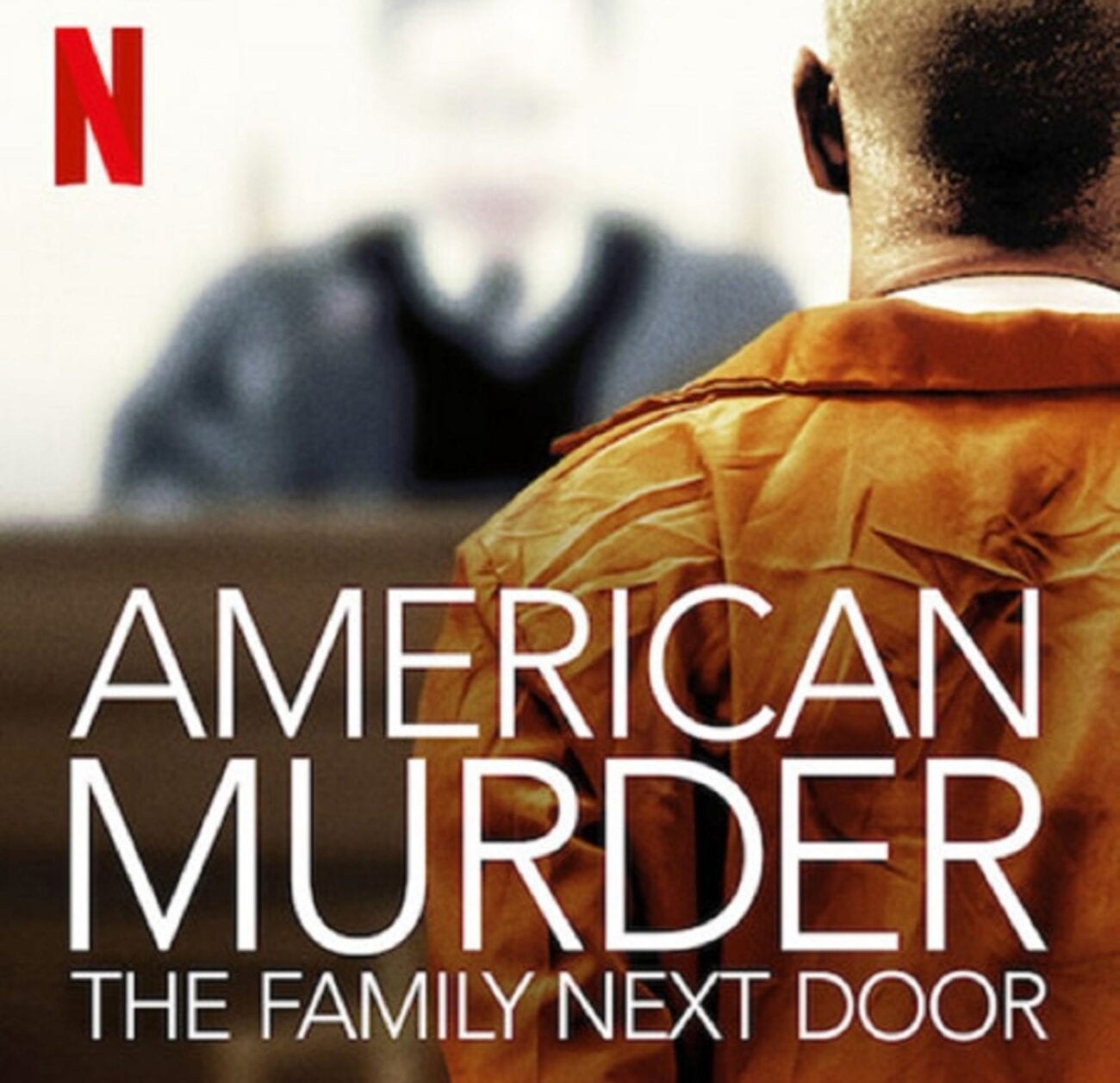 The Chris Watts book told his story before ‘American Murder: The Family Next Door’

Netflix’s American Murder: The Family Next Door showed in-depth what a monster Chris Watts actually is, but sadly, this isn’t the first major account of his terrible crimes. In fact, he got more exposure for them even before the show came out because he helped with the writing process of a book documenting the killings of his wife & daughters – and it’s already been published.

The book, Letters From Christopher: The Tragic Confessions of the Watts Family Murders, by Cheryln Cadle, has been a source of major controversy since its release in late 2019. Even though Cadle corresponded with Watts about his crimes, questions have been raised about the book’s validity and the author’s ethics concerning an extremely sensitive situation. 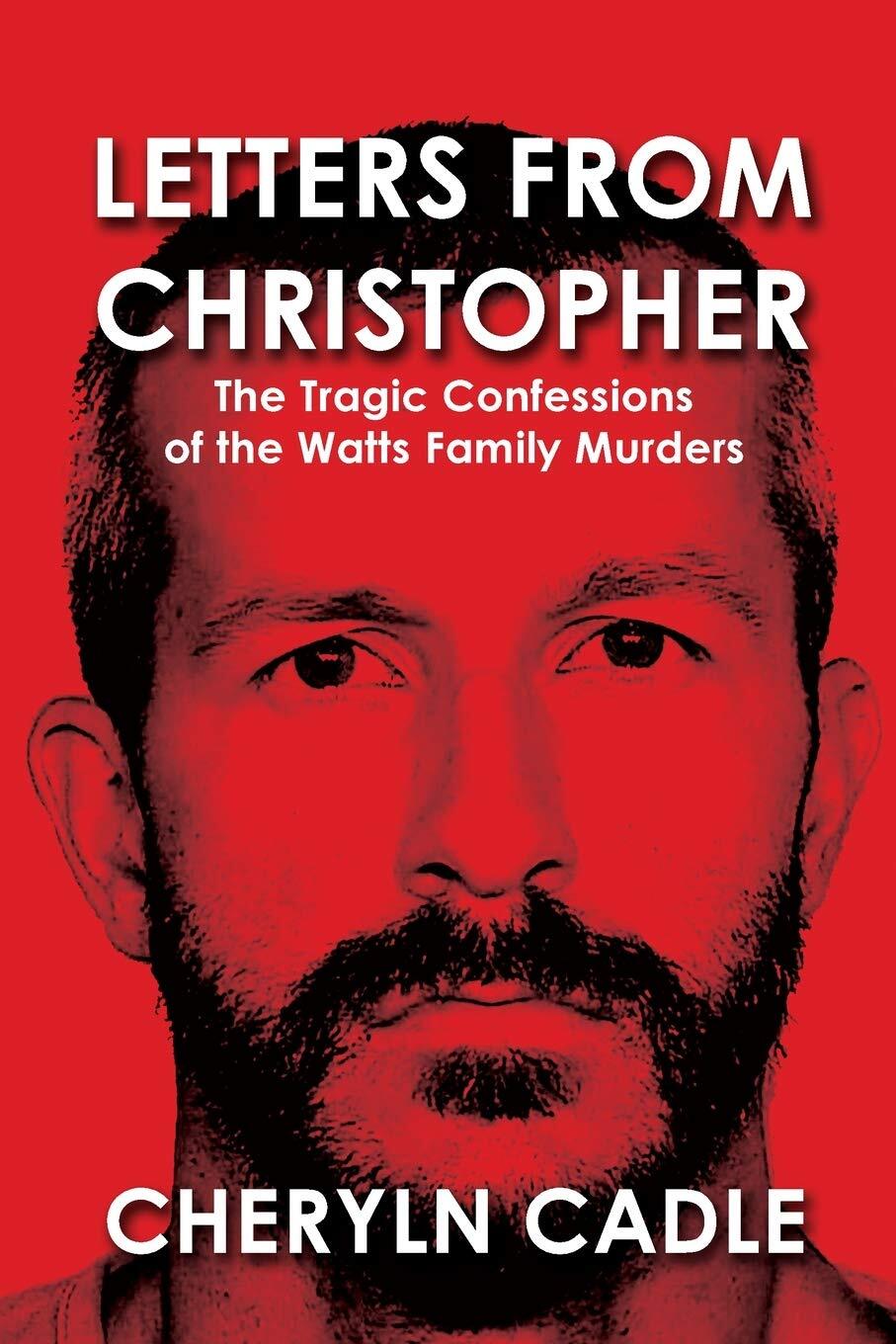 Letters From Christopher wasn’t advertised as a true crime tell-all. Instead, the book was supposed to focus primarily on how Watts was reforming himself in prison by turning to religion. Watts’s wife’s family also believed Letters From Christopher would focus on the good that Watts was doing in prison, but were disappointed that Cadle’s book only retold the events of the murders in August 2018.

“Mrs. Cadle took advantage of Mr. Watts and willfully deceived a family in mourning over a still very recent and tragic loss,” Shan’ann’s family described in a statement.

Even though Cadle talked to Watts, there were no letters or groundbreaking information in Letters From Christopher as she promised. Readers on Goodreads noticed the book instead just had retellings of conversations between Watts & Cadle. The only thing that saves the book is two important details that weren’t featured in the Netflix documentary. 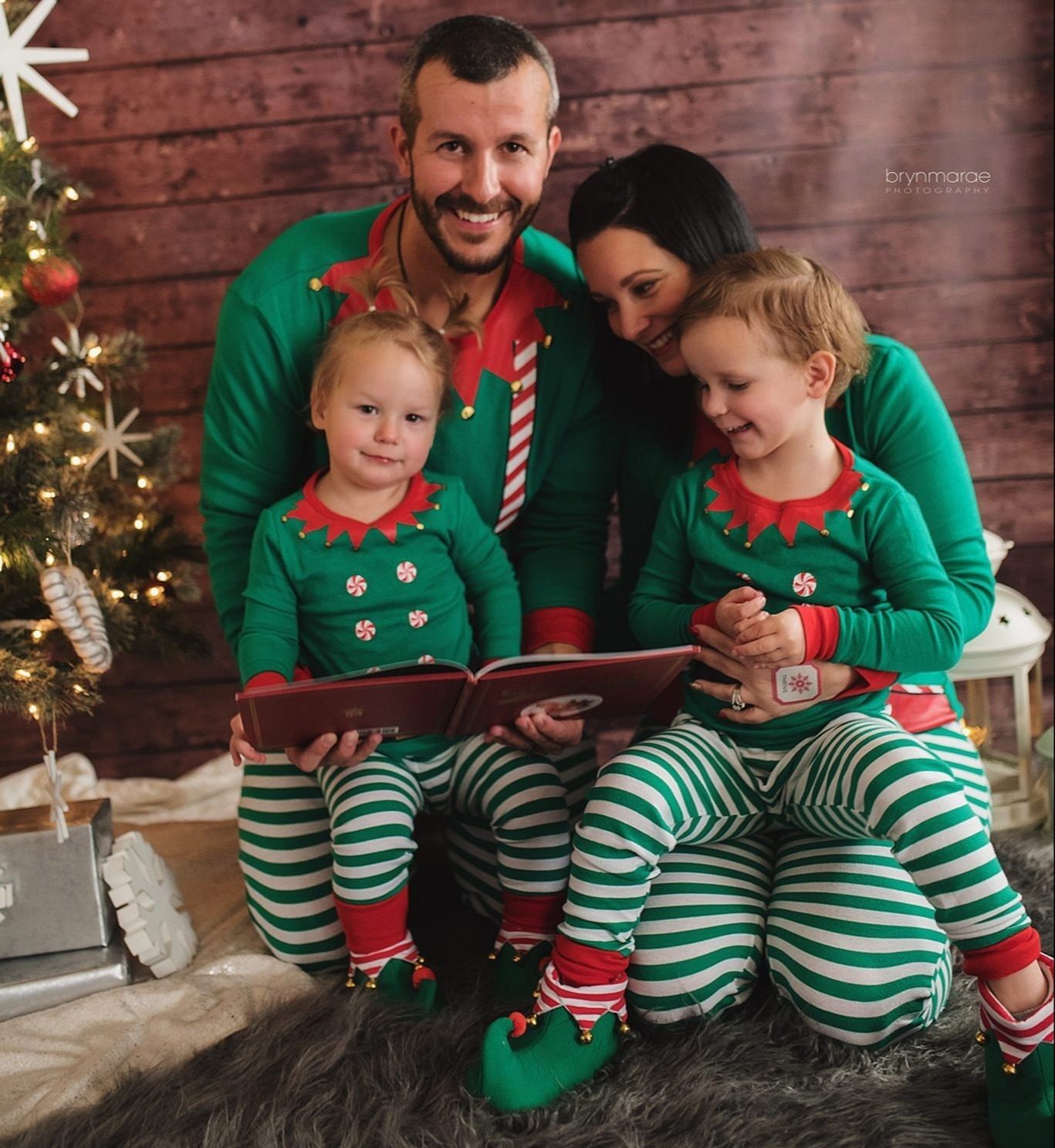 Were the crimes premeditated?

One detail from the book – that also made headlines back in 2019 – claims Watts felt as if he’d killed his daughters “twice”. He apparently tried to suffocate them, which indicates the crimes may have been premeditated. This detail, coupled with Watts admitting the reason he committed the crimes is because Shanann got between him and his mistress, Nichol Kessinger, makes him look even worse.

The book also has an admission from Watts that states that he tried to force his wife to miscarry their third, unborn child by sneaking her the painkiller oxycodone. These details, along with the documentary, add further heat to the case as they show that Watts had been hurting his family for quite some time. 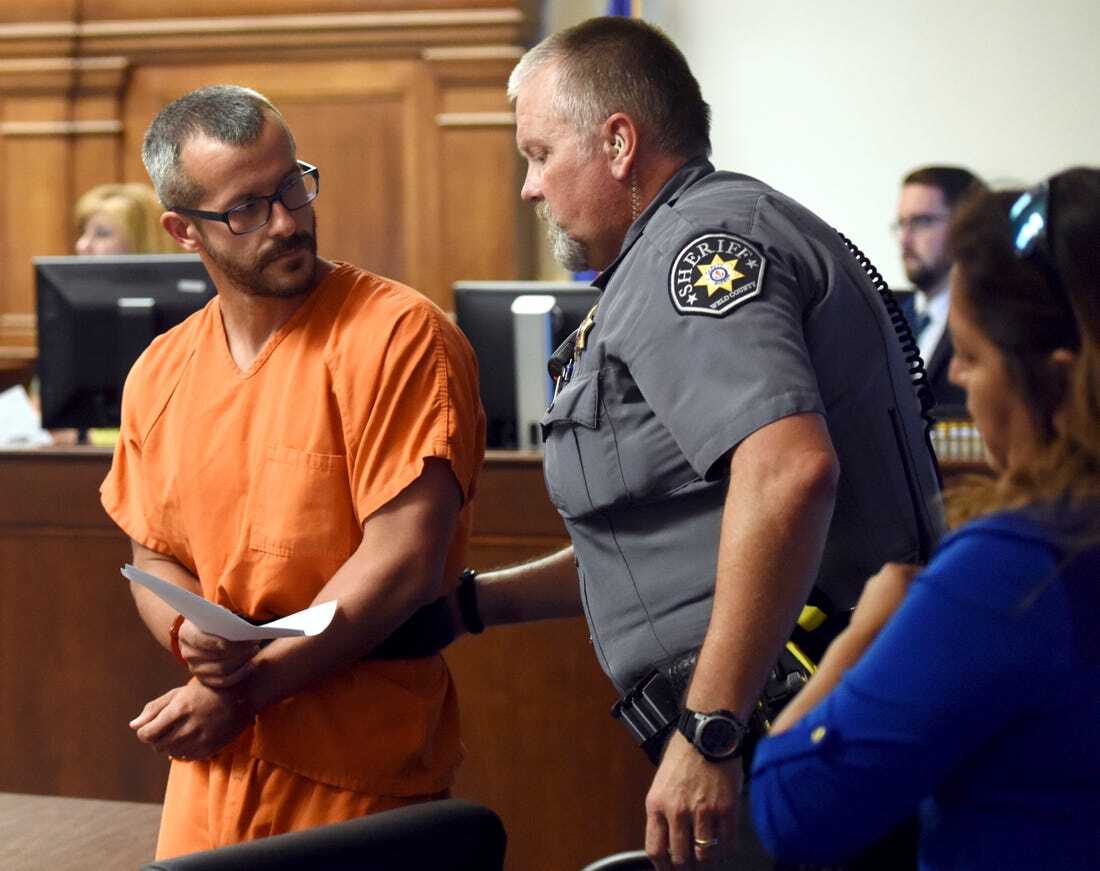 While the book had originally been intended to show that Watts was doing better and had found God, the revealed content in the book did not help his case at all. Instead, it just gave more people a reason to think of him as the worst man in America.

While Watts has said he’s ashamed of the Netflix documentary as it brings up “awful memories” for him, it’s the book that reveals a side of him that everyone can now confirm as monstrous.

Cadle could have handled the book’s execution differently without getting so many people angry with her, but her revelations are helping to bring a man’s disturbing true self to light.