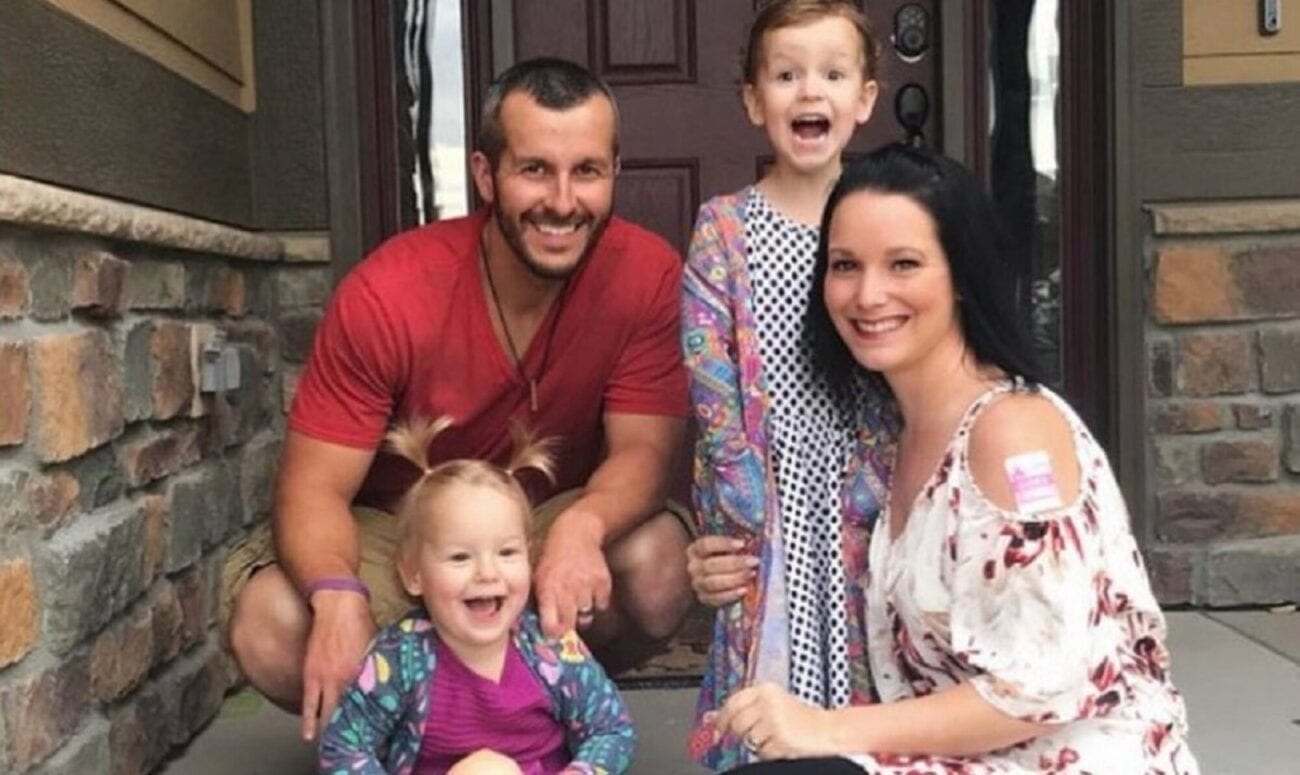 Update: Do Chris Watts’s letters confirm his crime was premeditated?

Unusual crimes grab the media’s attention as they provide great, intriguing content many are drawn to. Common figures in murders usually include drug addicts, people with serious mental health problems, or people with criminal reputations. But, what if the murderer was the kind-hearted father of three next door? 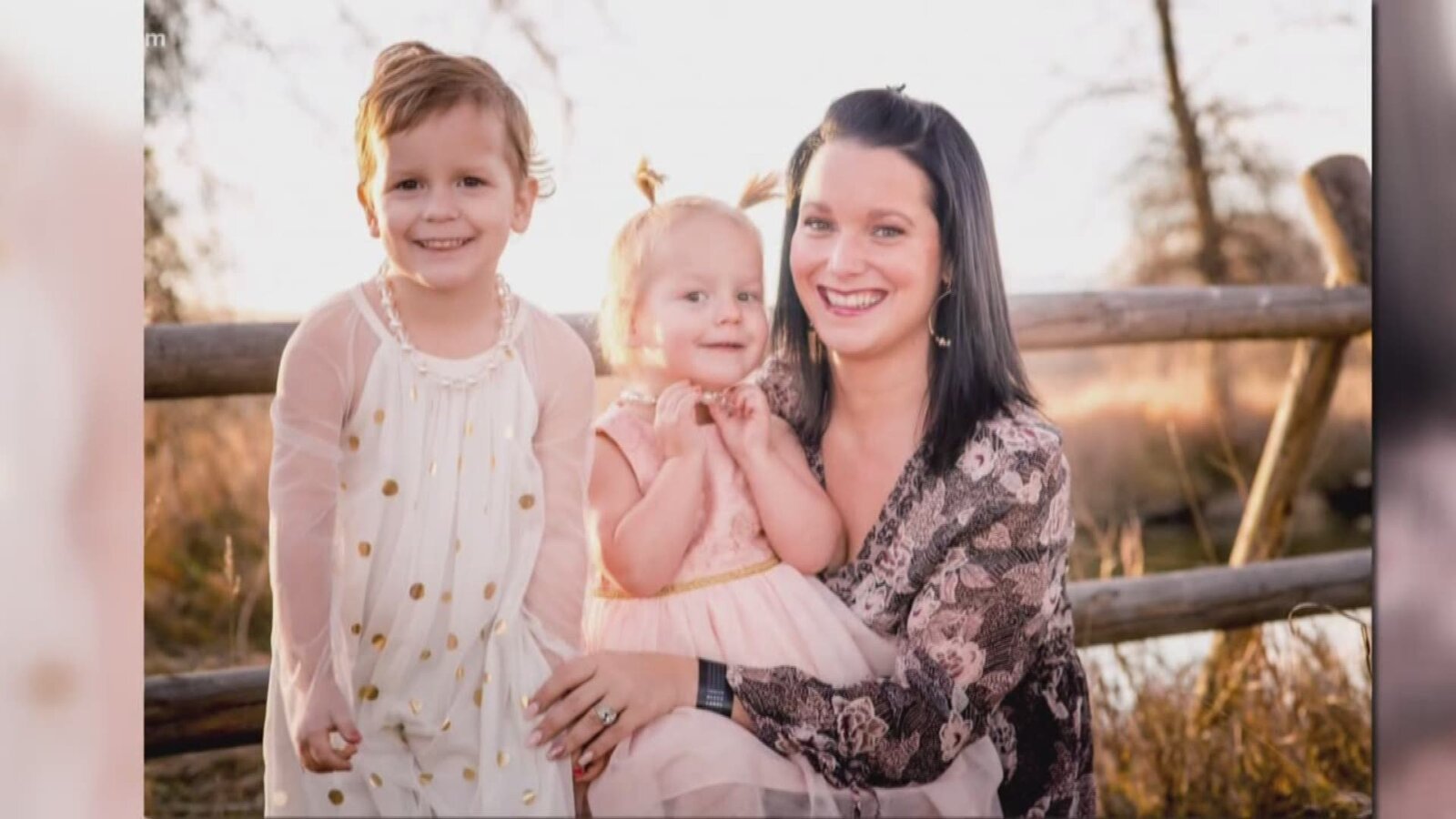 The true crime documentary shows unseen police footage, security tapes, and social media posts of the 2018 murder case. Despite the huge amount of evidence against Chris Watts, we are still left wondering: why did he do it? Why did he kill his pregnant wife and two daughters? 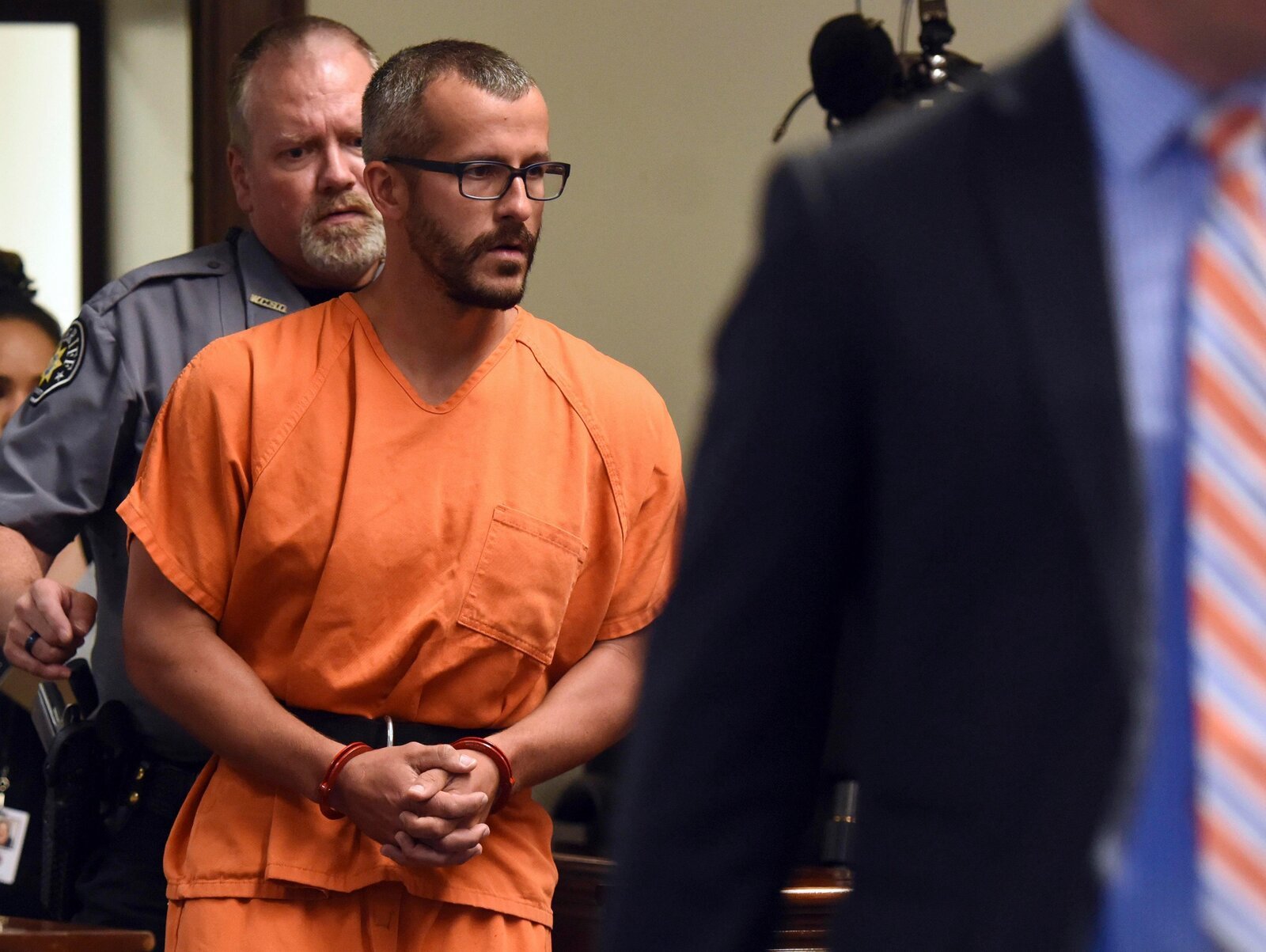 Chris initially denied any involvement in his family’s disappearance; however, he eventually confessed to the murders, resulting in five life sentences in a maximum-security prison without the possibility of parole.

Since Chris confessed, his story has changed many times, causing us to wonder what actually happened. In his original story, Chris claimed Shan’ann smothered their two daughters to death, and in revenge, he killed her. Chris eventually changed the story and said he killed all three of them then hid their bodies at the oil storage facility where he had worked.

Most of Chris’s stories revolved around a murderous act of rage over the state of his marriage; however, his letters from prison revealed he had been planning to kill his family all along. 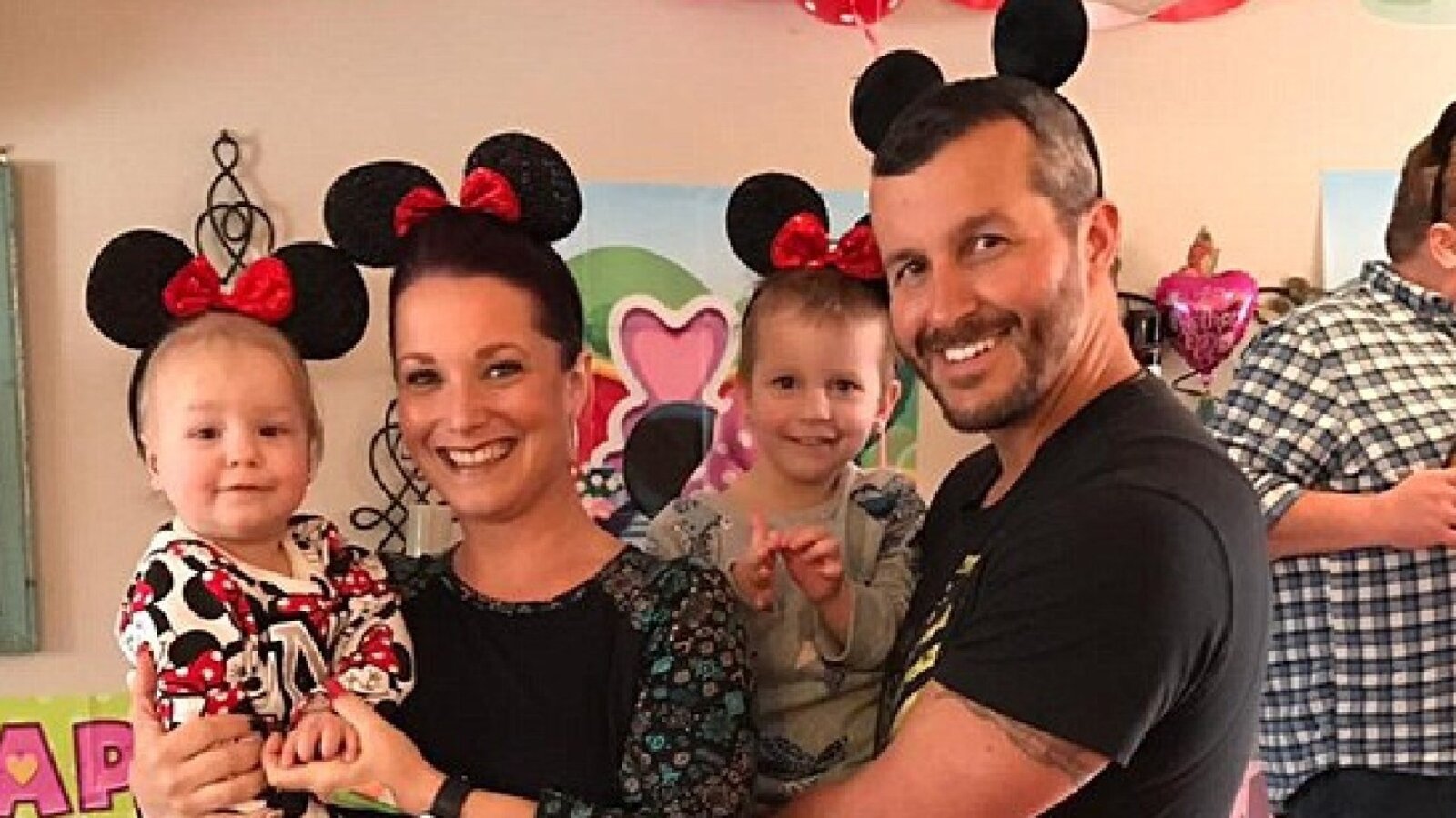 The letters were published in the 2019 book Letters From Christopher: The Tragic Confessions of the Watts Family Murders by Cheryln Cadle, who struck up a deal with Chris shortly after he was sentenced to life in prison in 2018.

In one of the chilling letters written to Cadle, Chris wrote: “I walked away and said, ‘That’s the last time I’m going to be tucking my babies.’” He added, “I knew what was going to happen the day before and I did nothing to stop it. I was numb to the entire world.” 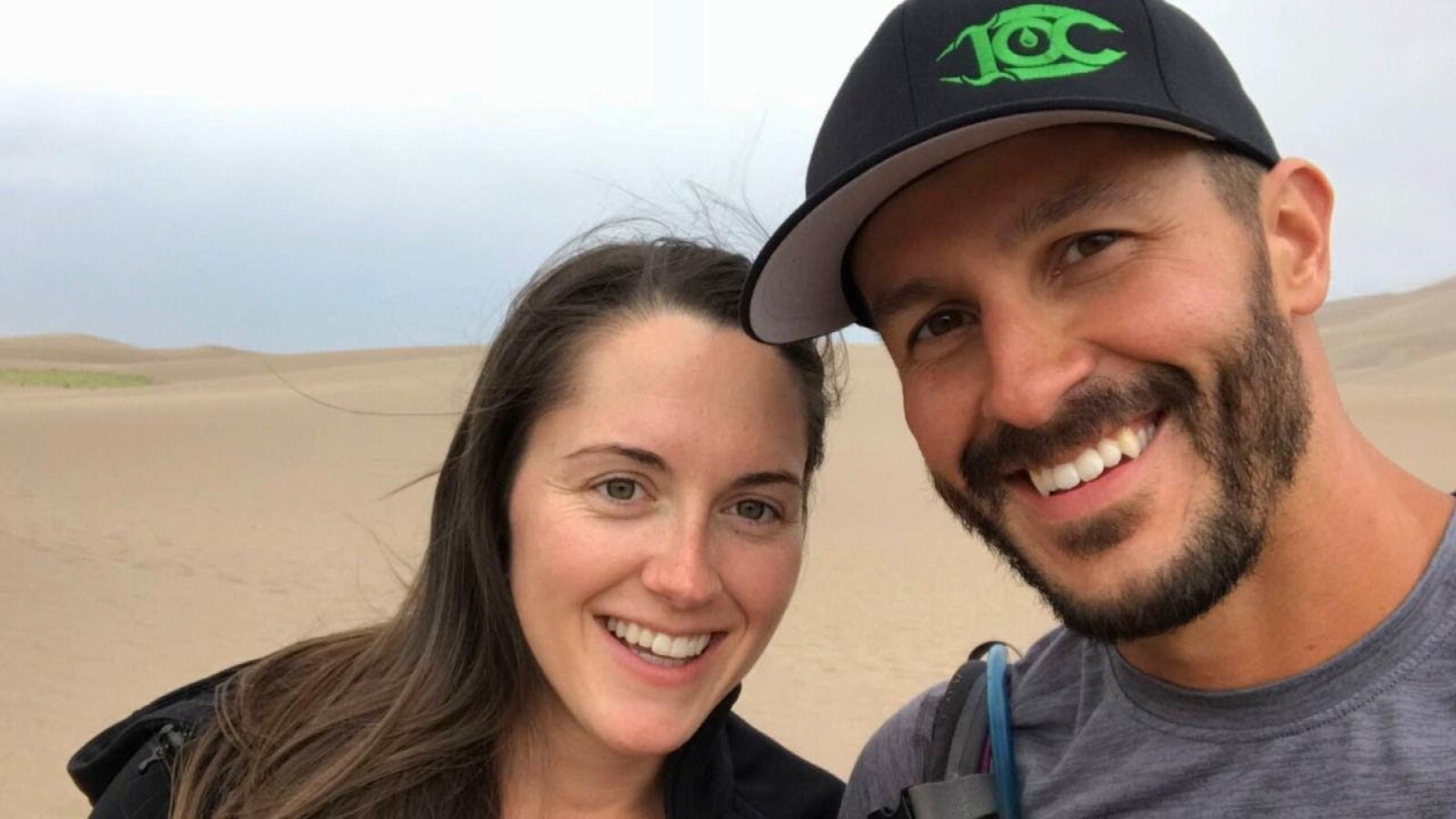 In another letter, Chris described in detail how he killed his family. Referring to his wife Shan’ann, he wrote: “All the weeks of me thinking about killing her, and now I was faced with it.”

Chris said he smothered his daughters in their bed before going back to his room, where he argued with Shan’ann and killed her soon thereafter. The girls “woke back up” so Chris attempted to kill them again – this time succeeding. 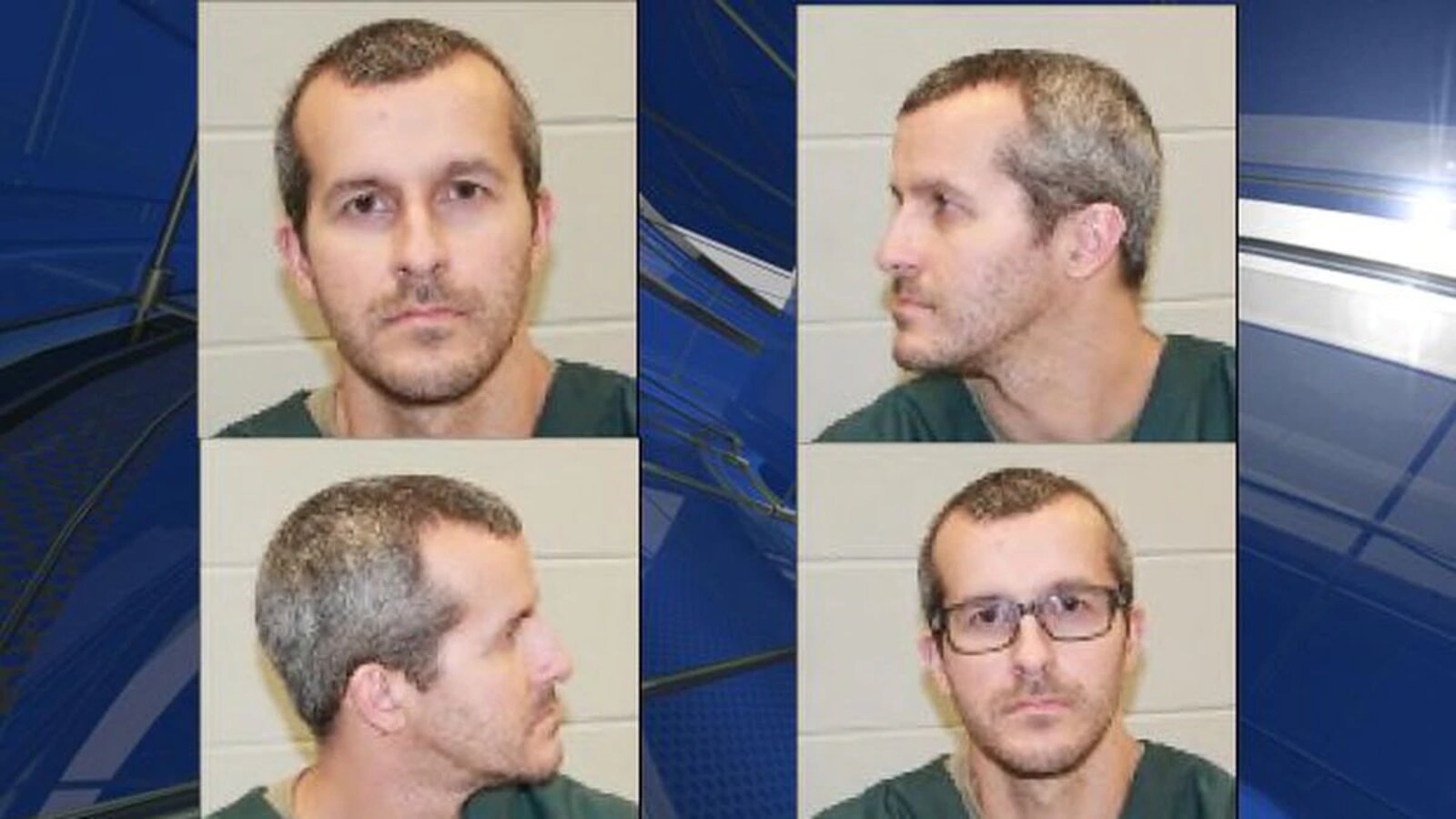 We know who killed Shan’ann and her daughters and we know how but, what was the reason behind the senseless act? A hypothesis put forward by the Netflix documentary American Murder: The Family Next Door proposed the murders were Chris’s attempt to be with Nichol Kessinger, the colleague he’d been secretly dating weeks before.

Chris believed the only way to be with his secret lover was to get rid of his family – permanently. In a letter Chris wrote, “I knew if I took my hands off of her, she would still keep me from Nikki.” Chris admitted to slipping Shan’ann oxycodone in an attempt to cause her to miscarry. Watts wrote: “I thought it would be easier to be with Nichol if Shan’ann wasn’t pregnant.”

Kessinger stated she was unaware Chris was still married while they were dating. In fact, Kessinger played a significant role in Chris’s arrest when she voluntarily approached investigators to share information about him. She claimed Chris reacted very calmly to his family’s disappearance, giving her an eerie feeling.

The whole situation is strange and we are still left wondering why Chris Watts murdered his entire family. Did he do it to be with Nichol or is there something else we don’t know? Whatever the reason, we’re glad the culprit’s behind bars!