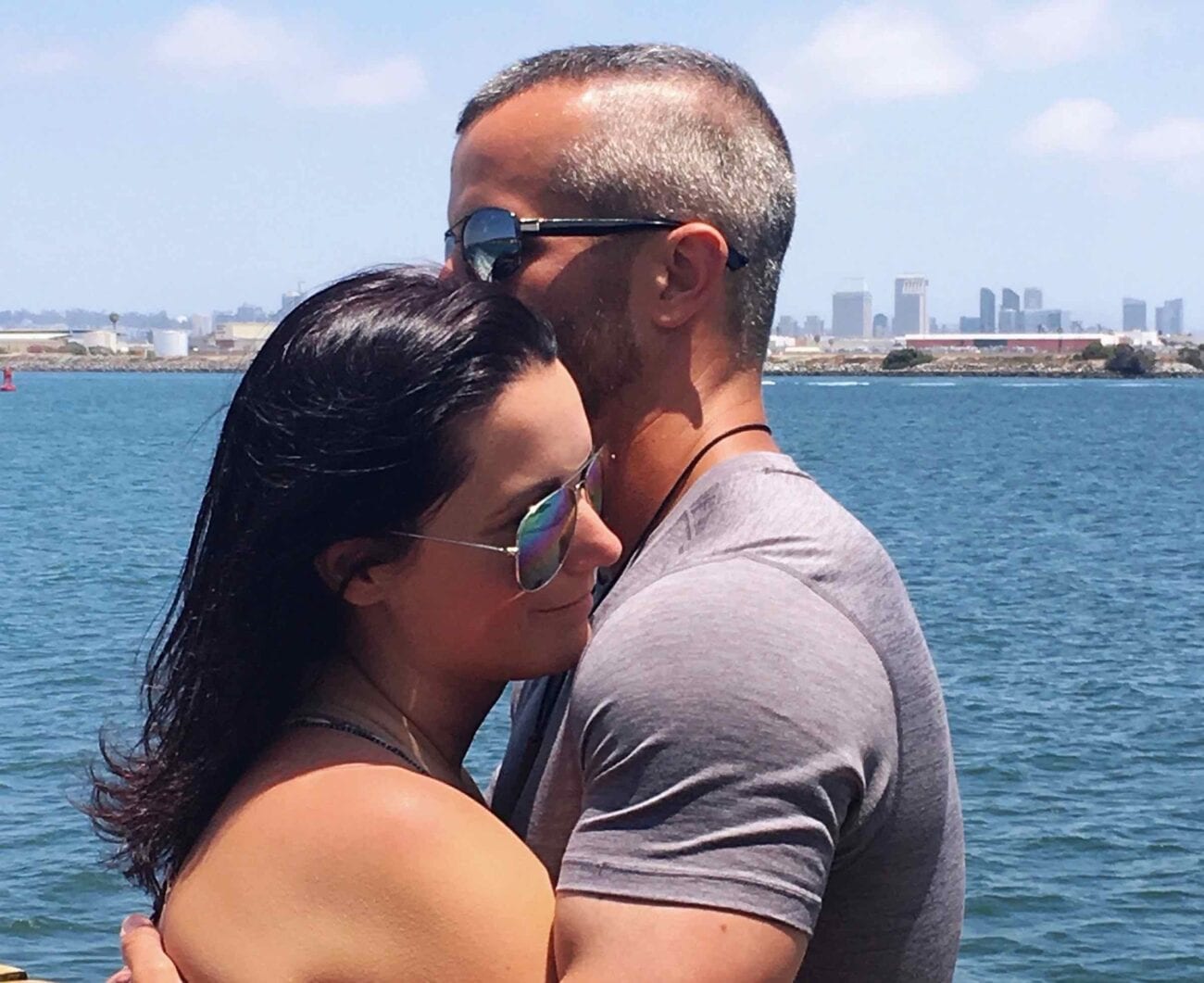 The lies of Chris Watts: Everything he said to his pregnant wife

The day Shanann Watts & her two daughters were reported missing in 2018, Shanann’s husband Chris Watts made a plea to reporters, asking for his family back. Days later, police arrested Watts after a failed polygraph test made Chris the prime suspect in the murder of his pregnant wife & two daughters. Chris was ultimately convicted & given multiple life sentences for his crimes.

Leading up to Shanann’s murder, Chris wasn’t being entirely truthful with his family and frequently lied to Shanann through text messages, which were later obtained by police. You can see many of these texts through Jenny Popplewell’s Netflix documentary American Murder: The Family Next Door, which explores the investigation into the murders.

Watts seemed to frequently lie to just about everyone, even to the woman he was having an affair with. Here are just some of the lies we know Chris told his wife in the months leading up to his death. 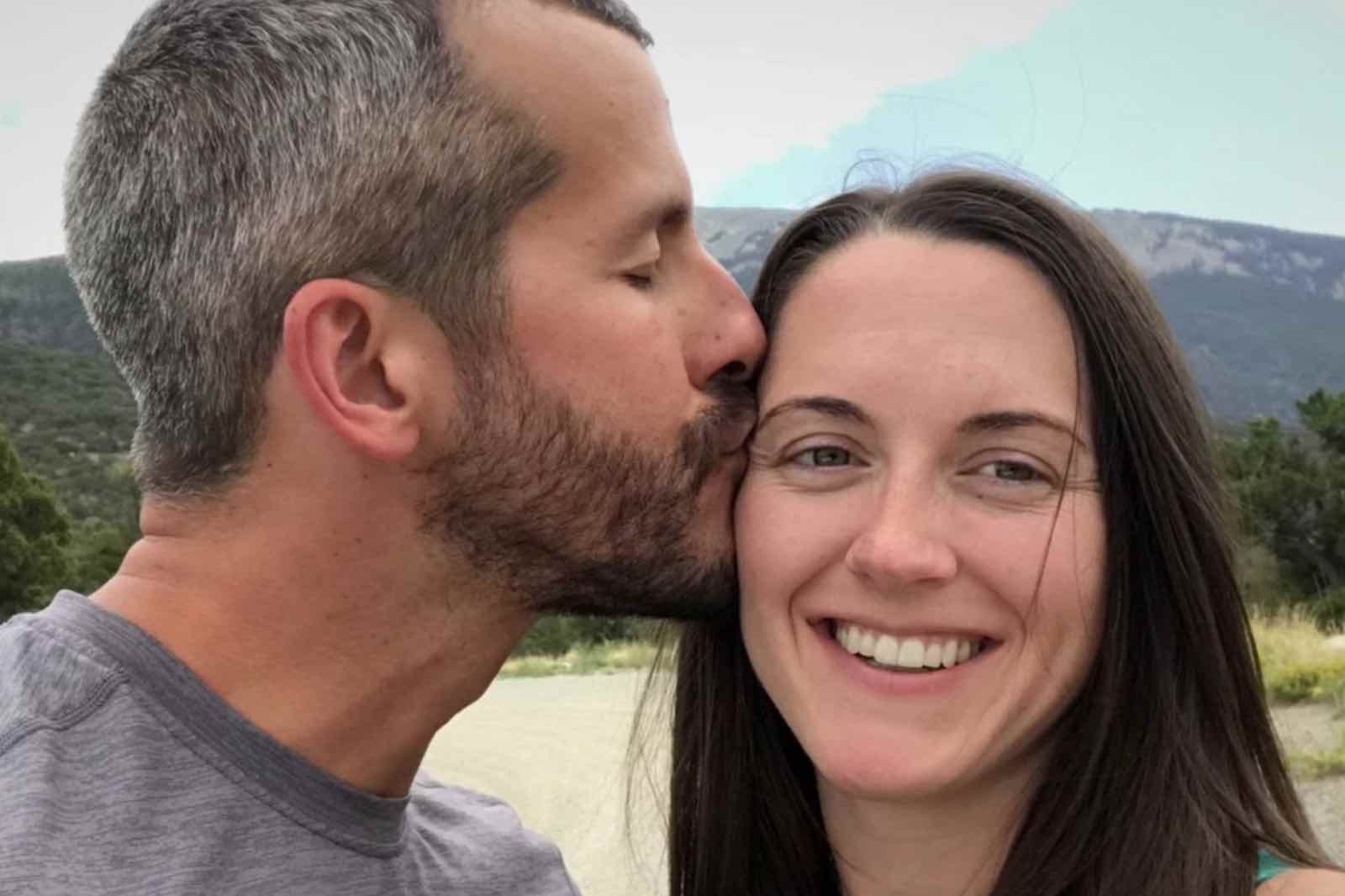 Shanann Watts reportedly suspected Chris Watts was up to something in the months leading up to the murders. Investigators found Shanann Watts knew about a suspicious phone call Chris made and voiced her concern to her friends through text messages. Caught in what is possibly Chris Watts’s biggest lie, Chris was trying to keep the secret of his months-long affair.

Chris tried to evade Shanann’s questions by saying he was “fine” and only stressed about work, according to Insider. However, later that week, he took a trip to a museum in Boulder with Nichol Kessinger. Chris Watts had been having an affair with his co-worker Kessinger for months before the murders.

Chris even lied to Kessinger, saying he was already separated from Shanann and was in the process of getting a divorce. Kessinger also reported she didn’t know Shanann was pregnant at the time of their affair. Their relationship escalated quickly, with Kessinger sending Chris nude photos and looking up wedding dresses a few months into their relationship. 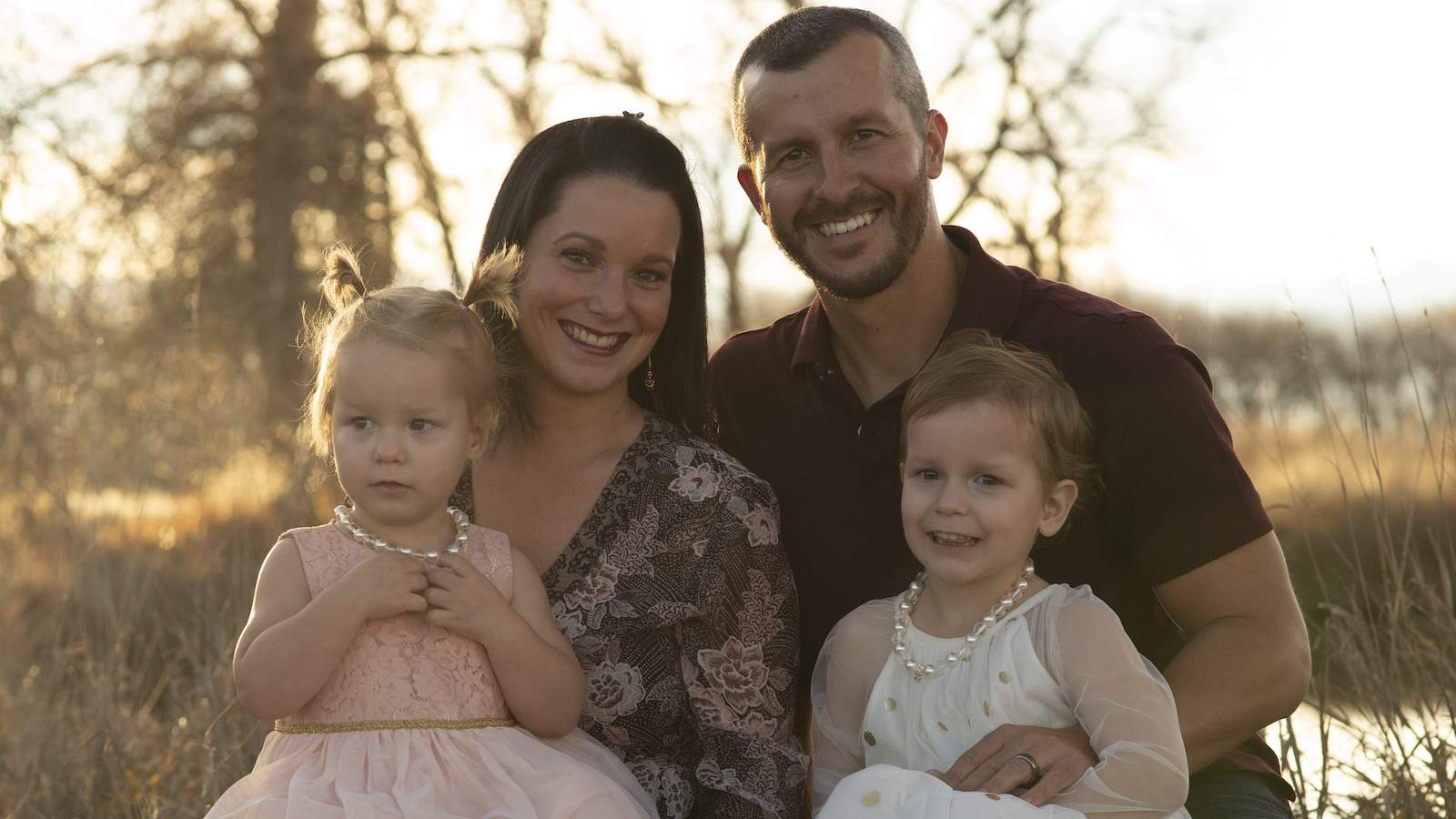 In the midst of his affair, Chris texted Shanann multiple times, appearing to wish to fix his crumbling relationship with his wife. Investigators found text messages from Chris, including “Sorry for the way I’ve been acting” and “It’s just been in my head and I haven’t been right at all”.

Chris later asked to separate from his wife, which led to the argument before Shanann’s murder. His affair with Kessinger also suggests Chris didn’t intend to fully reconcile with his wife. 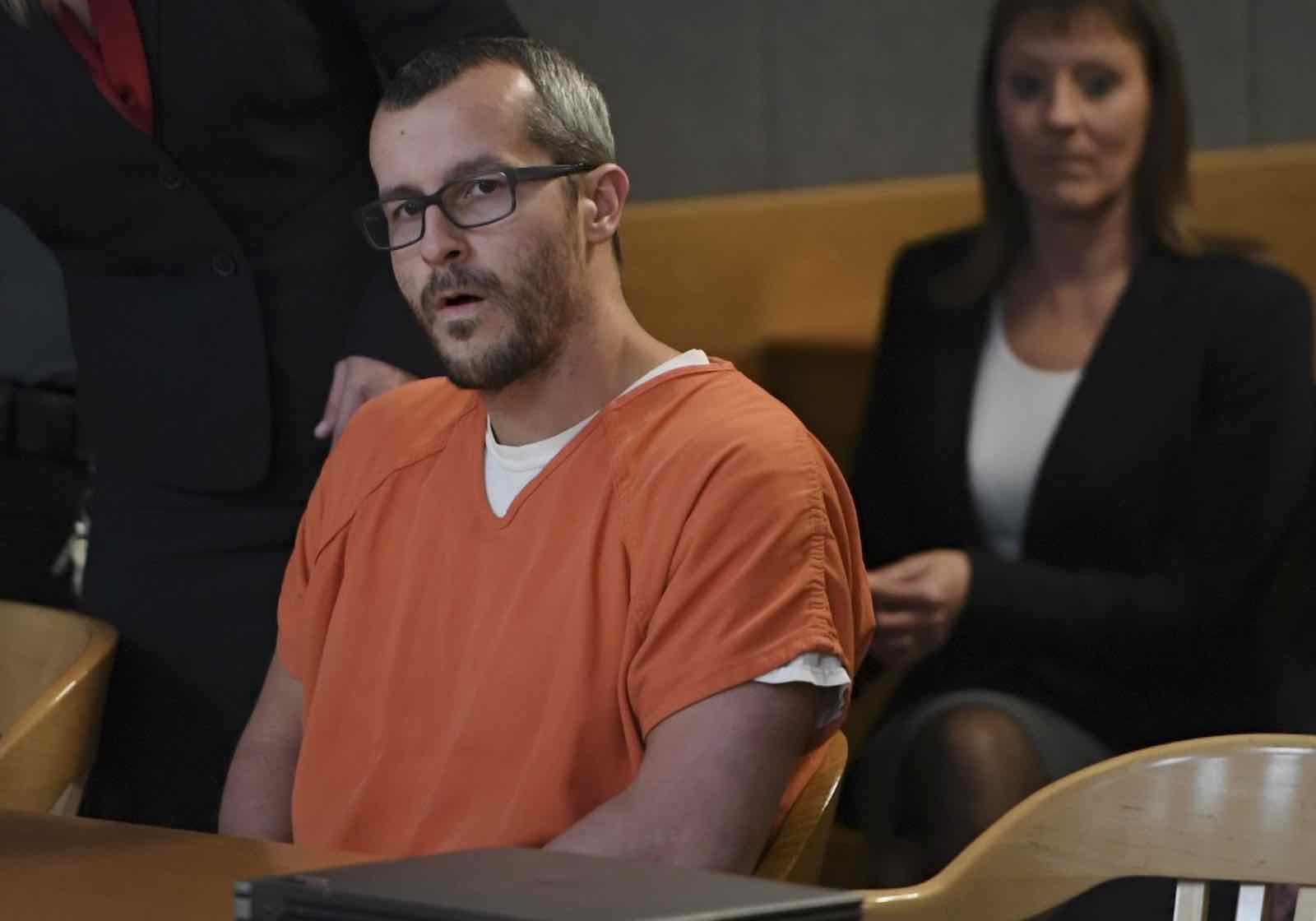 On June 19, 2018, Shanann sent Chris a photo of her ultrasound. He replied, “Little Peanut! Love her/him already!!!” However, according to a letter by Chris obtained by Daily Mail, Chris tried to induce a miscarriage by giving Shanann the painkiller Oxycodone.

Chris was also willing to lie to Kessinger about the unborn child, according to People. When Kessinger discovered Shanann’s pregnancy, Kessinger claims Chris told her he didn’t know about the pregnancy and told her he wasn’t the child’s biological father. 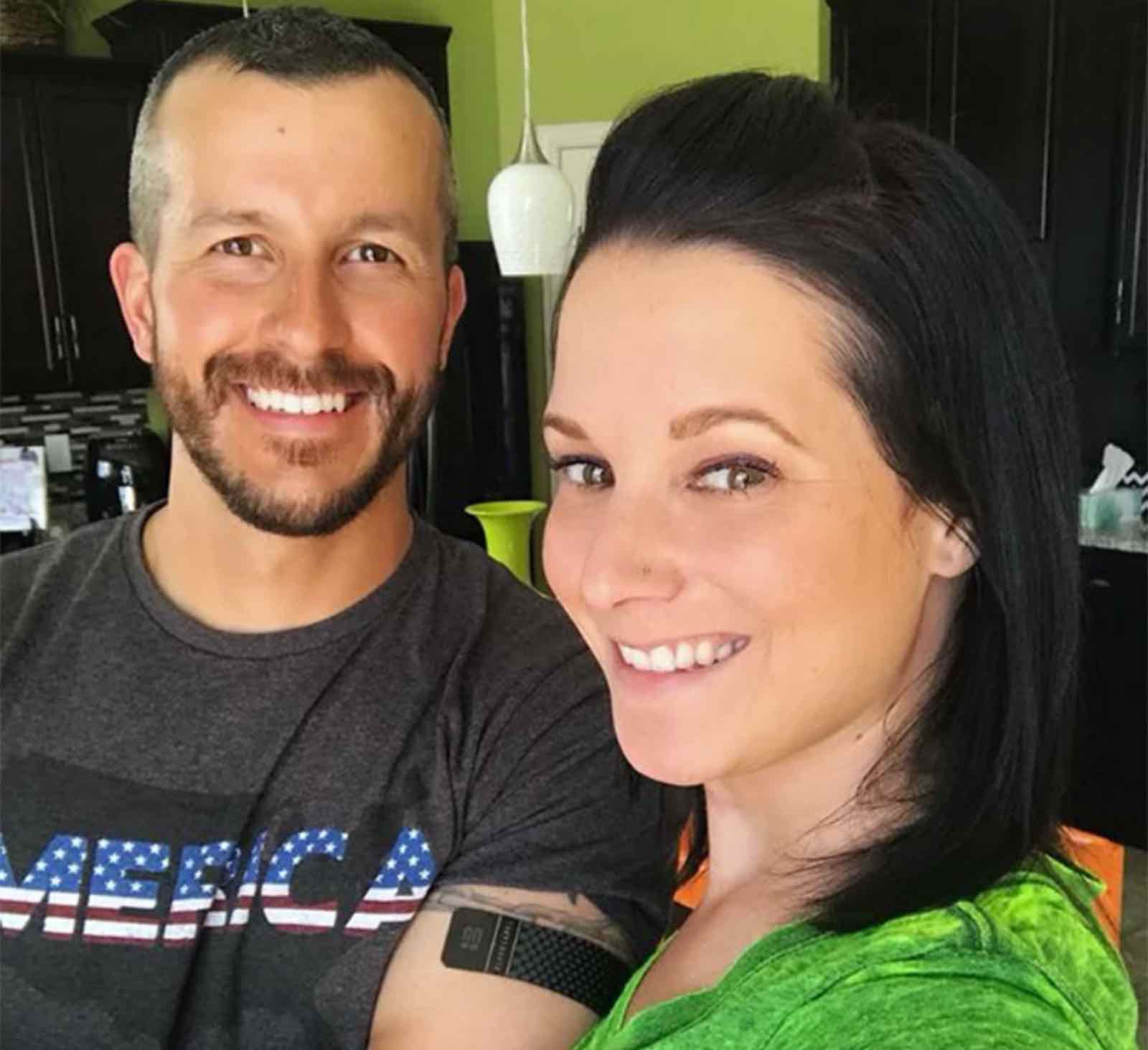 Shanann Watts was a part of the multi-level marketing company, Le-Vel. Shanann was also known to frequently post videos on her Facebook page, mostly about her family and recruiting people for Le-Vel. According to Oxygen, Chris hated being in these videos, saying, “I did it for her, but . . . I just hated being out for everybody [to] see”, during his interview with investigators. 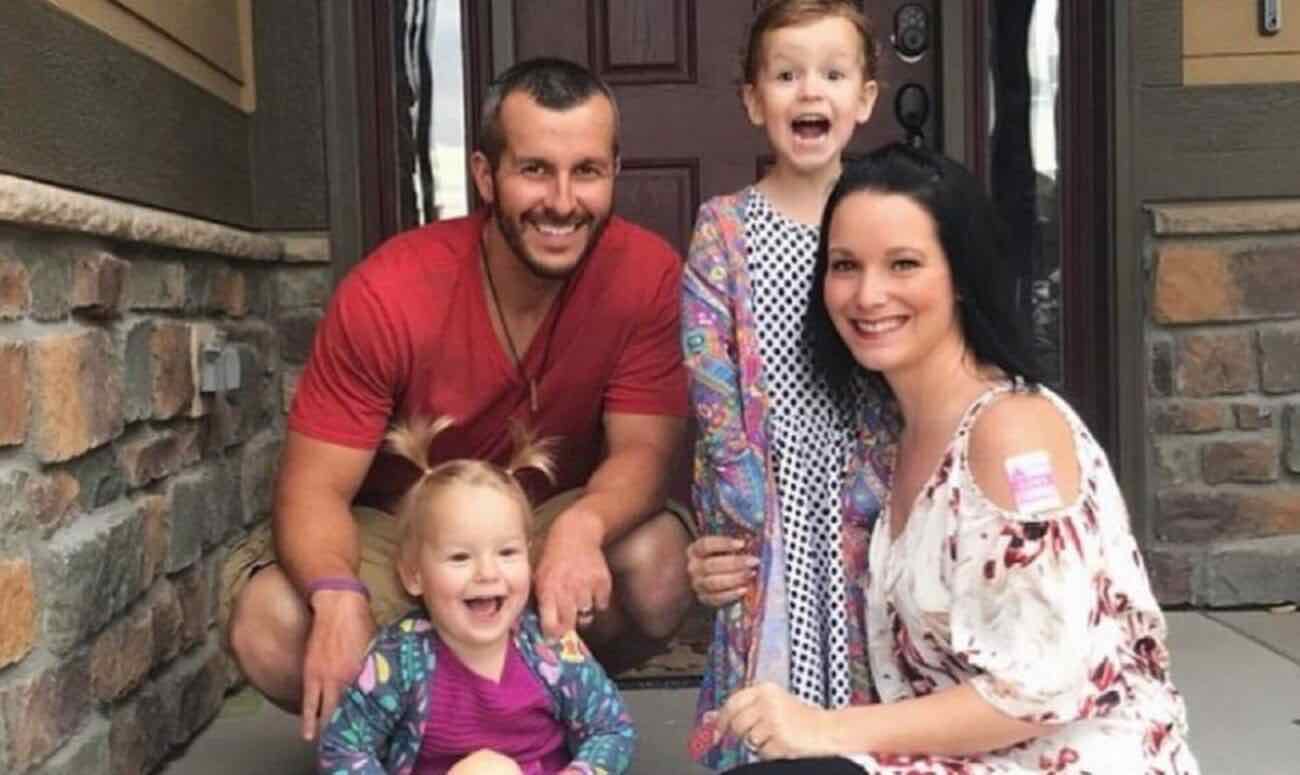 Hours before her death, Shanann asked Chris about dinner, asking, “What kind of vegetables do you want with dinner tonight?”. Chris responded, “Broccoli works” and “Green beans work, too”. Later that night, Chris would kill Shanann & her daughters after an argument went wrong.