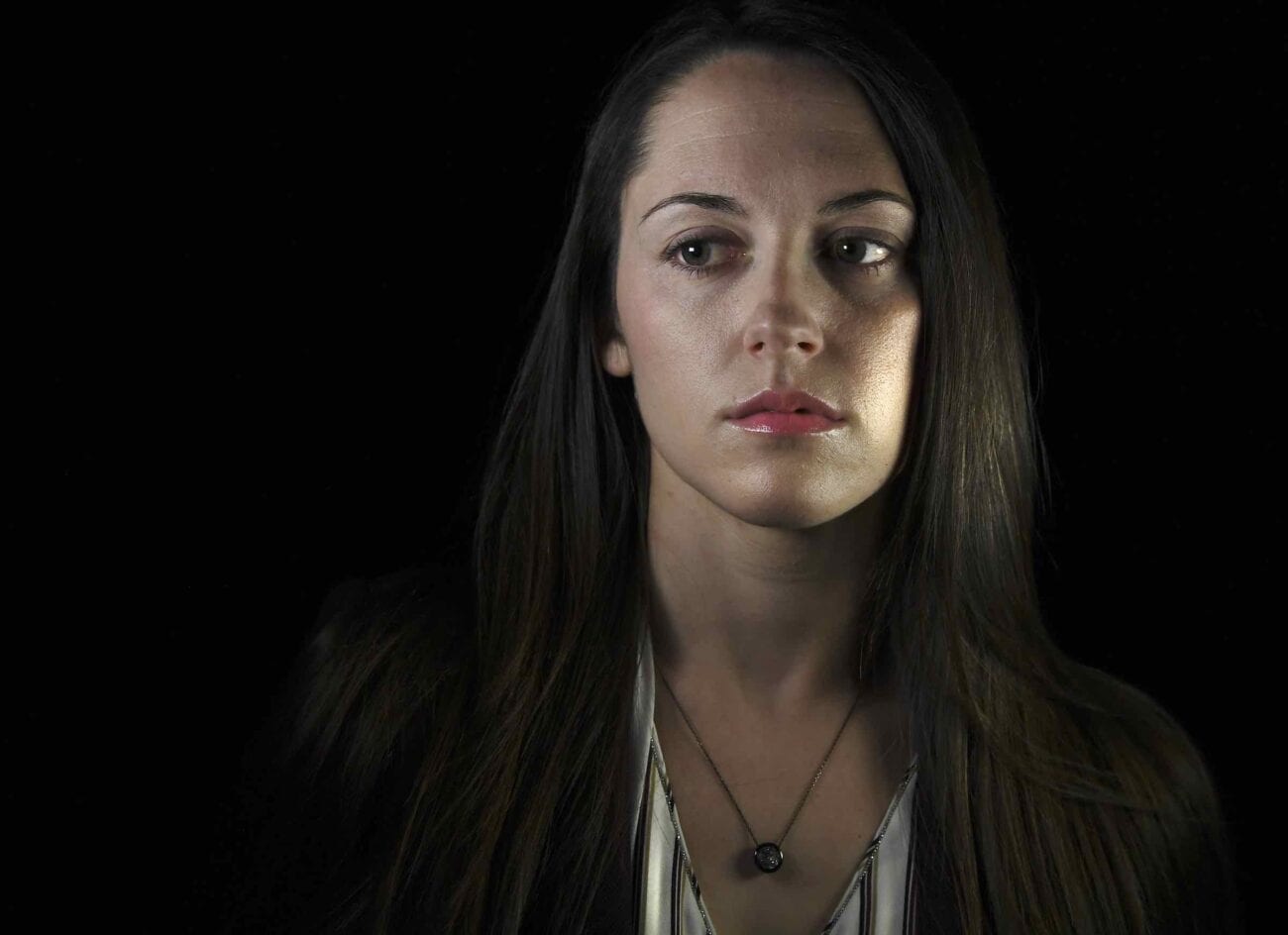 Chris Watts’s girlfriend: Her thoughts on ‘American Murder: The Family Next Door’

Netflix released a new documentary following the case of three murders that led to a media frenzy & public outrage. American Murder: The Family Next Door is about the murders of Shanann Watts & her two daughters Bella & Celeste. Shanann was pregnant at the time of her death, which made followers of the case even more upset about her untimely death.

It didn’t take long for police to figure out it was Shanann’s husband and father of Bella & Celeste, Chris Watts, who was the murderer, despite claiming innocence when the three were first reported missing. After deeper investigation, Watts was found to be having an affair with co-worker, Nichol Kessinger.

The whole story has more twists & turns than one might think, making the Netflix documentary an effective study of domestic violence. Here’s what some of the closest people to the case thought of the documentary. 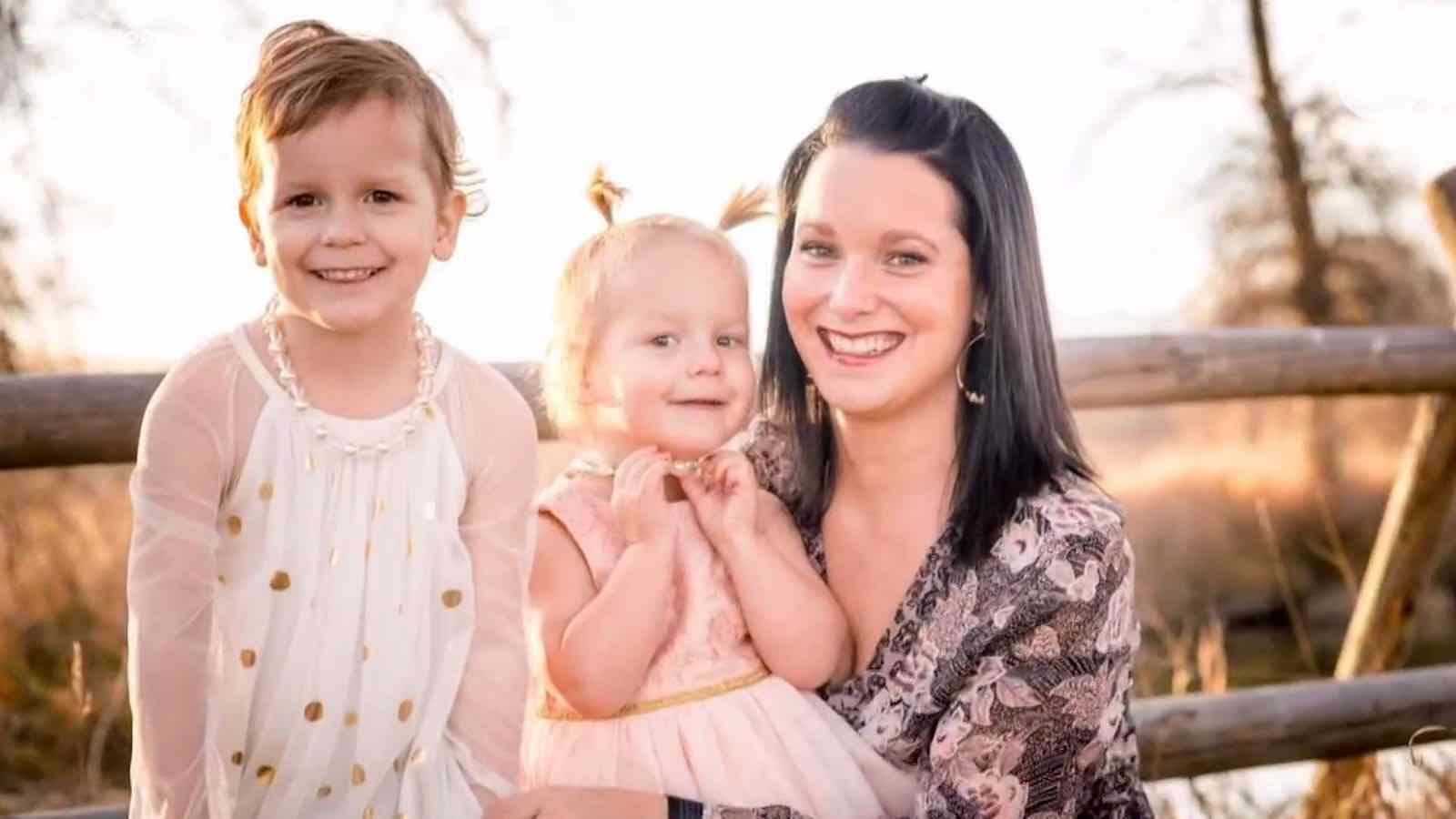 On August 13, 2018, Shanann Watts and her daughters Bella & Celeste were reported missing after a friend noticed Shanann missed a doctor’s appointment. Shanann’s husband Chris cooperated with police, but said he didn’t know where his family was. In a now infamous interview with the local Colorado news media, Chris Watts asked the public to help find his family and pleaded for his wife & daughters to come back home.

Suspicions first rose when Chris Watts failed a polygraph test two days later. Pushed into a corner, at first first he claimed Shanann killed their daughters. However, after speaking to his father, Watts finally came clean and confessed. He told the police where they would find their bodies: a job site for Anadarko Petroleum Company, the company Watts works for.

On August 21, 2018, Watts was arrested for murdering his wife & two daughters. In November 2018, he pleaded guilty and was ultimately sentenced to three consecutive & two concurrent life sentences for the murders, with an additional total of eighty-four more years because of other charges for unlawful termination of a pregnancy & tampering with the bodies.

Watts wouldn’t fully come clean until after he went to jail, where he cleared up some details about why this seemingly unexpected outburst of violence occurred. For context, Chris & Shanann had been encountering marriage difficulties stemming from Shanann’s multi-level marketing company and other financial hardships.

It became even clearer their marriage was in danger when it was revealed Chris was having an affair. In the months leading up to Shanann’s murder, Chris was in a relationship with Nichol Kessinger, who he met at work. They started their relationship in June 2018 and Watts told Kessinger he had already been separated from his wife & filed for divorce.

Watts said he & his wife got into an argument after Chris announced he wanted a divorce. He strangled his wife, and, while attempting to hide the body, was discovered by his daughters who had woken up from the noise. He put Shanann’s body & the two girls in his car and drove to the oil fields where he smothered Bella & Celeste and hid the bodies in oil cans. He buried Shanann in a shallow grave nearby. 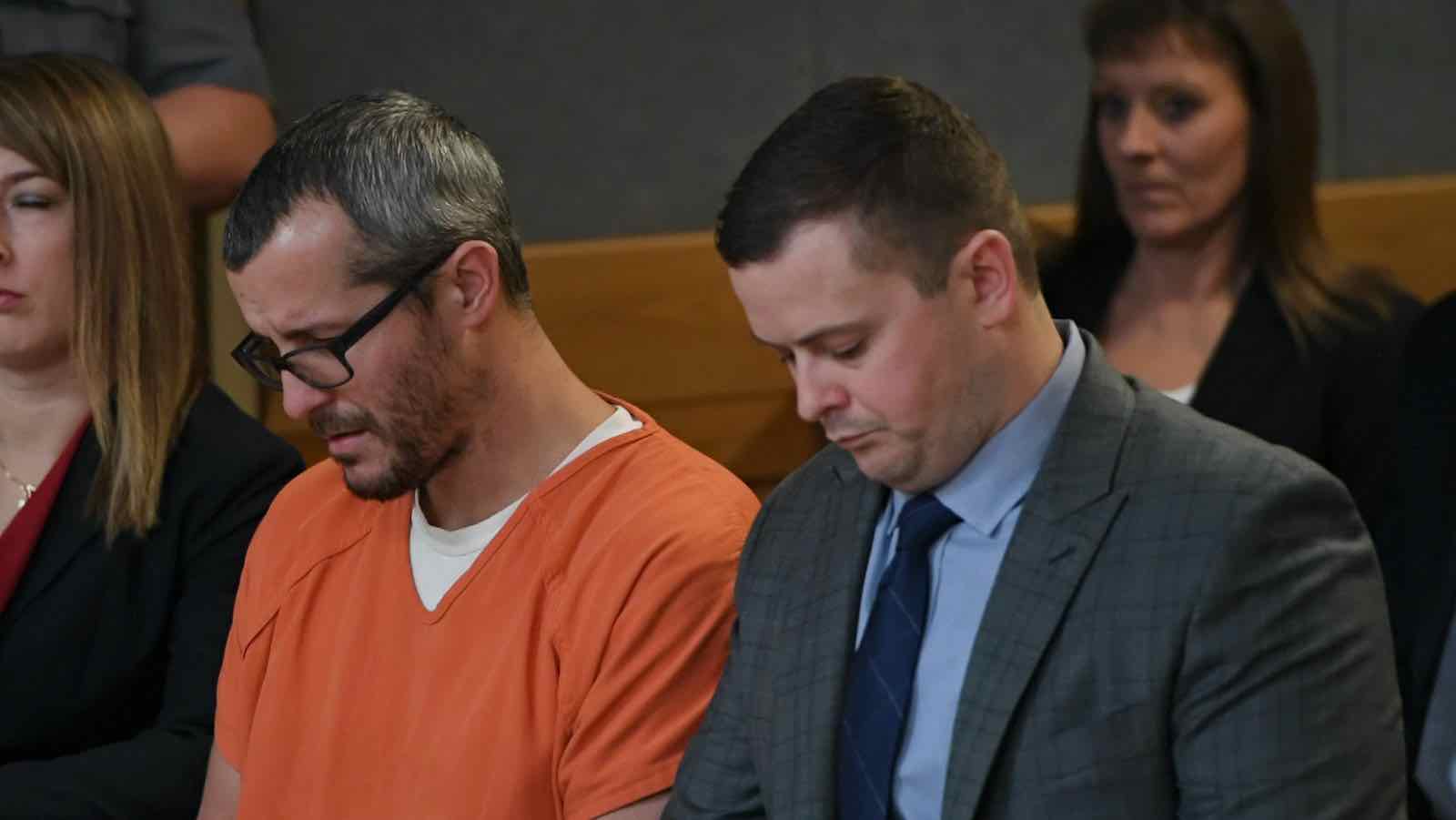 The Netflix original documentary American Murder: The Family Next Door has already proven to be a popular hit, appearing in Netflix’s “Top 10” feature for almost a week. Rather than using interviews & talking heads, the documentary utilized family videos, police footage, local news, and family photos to create the narrative of Watts’s crimes.

The documentarians also acquired Shannann’s text messages to help show the degradation of the Watts’s marriage and her sneaking suspicions of Chris Watt’s increasingly strange behavior. While the documentary doesn’t necessarily give new information about the case, it focuses on inviting discussion about domestic violence. 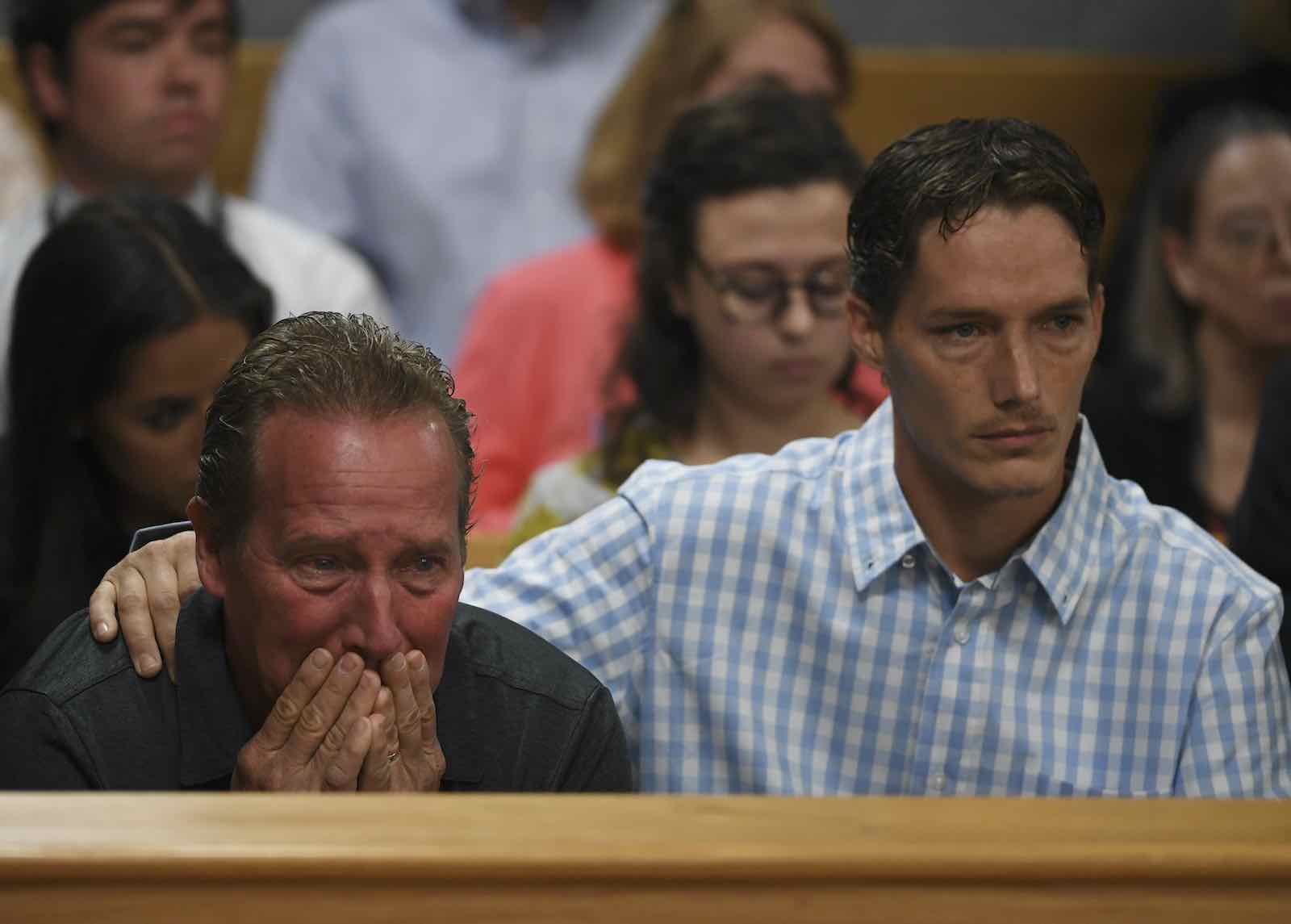 Reactions to the documentary

One of Watts’s friends told People Watts was “triggered” by American Murder: The Family Next Door. The friend said, “Just knowing that the documentary is out there has sent Chris to some dark places.” Since Watts can’t see the film himself, the source also expressed how Watts was concerned about how they would portray the story.

Meanwhile, Shanann’s brother Frankie Rzucek praised the documentary, noting his & his family’s personal involvement with the production in a post on Facebook. Rzucek singled out Lifetime’s adaptation of the murders as a “horrible movie”, but thought the Netflix original “gives [his] sister a voice”.

Unfortunately, we don’t know what Kessinger thinks of the documentary or anything else connected with the case, as she has fallen off the grid in hopes of getting away from the press. Kessinger’s last known interview was in 2018, voicing her fear about what people might say regarding her relationship with Chris Watts. 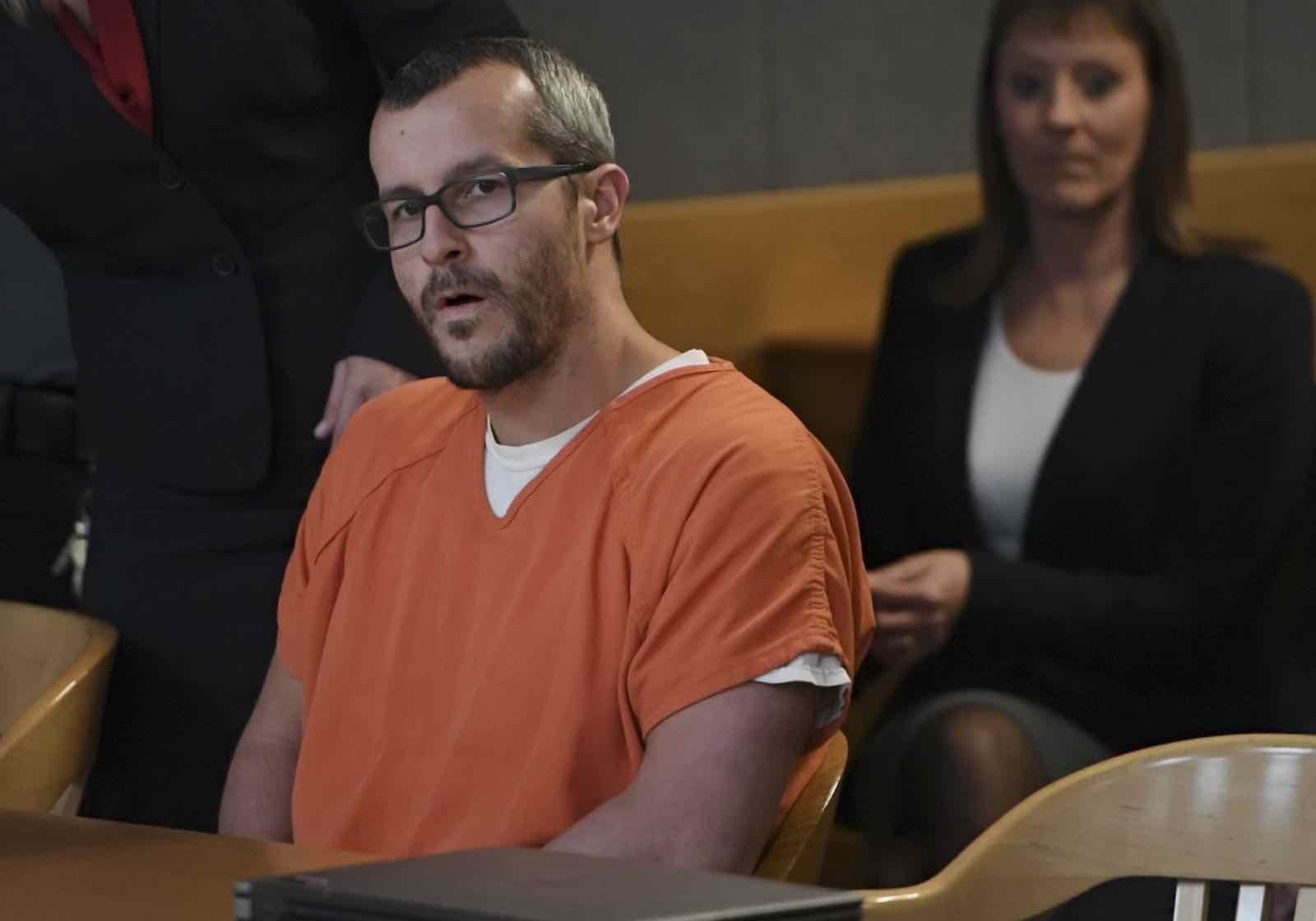 Chris Watts reportedly “found religion” in his jail cell at the maximum security prison Dodge Correctional Institution in Waupun, Wisconsin, according to Parade. While he was originally sent to a Colorado jail, he moved due to the media scrutiny sparked by the widely reported case.

Kessinger’s whereabouts are still unknown. While she was cooperative with police and gave them an interview, she didn’t show up in court and she doesn’t seem to be planning on revealing herself anytime soon. Radar Online reported Kessinger entered the witness protection program. She had “received several threats”, according to Radar, and plans to start anew.