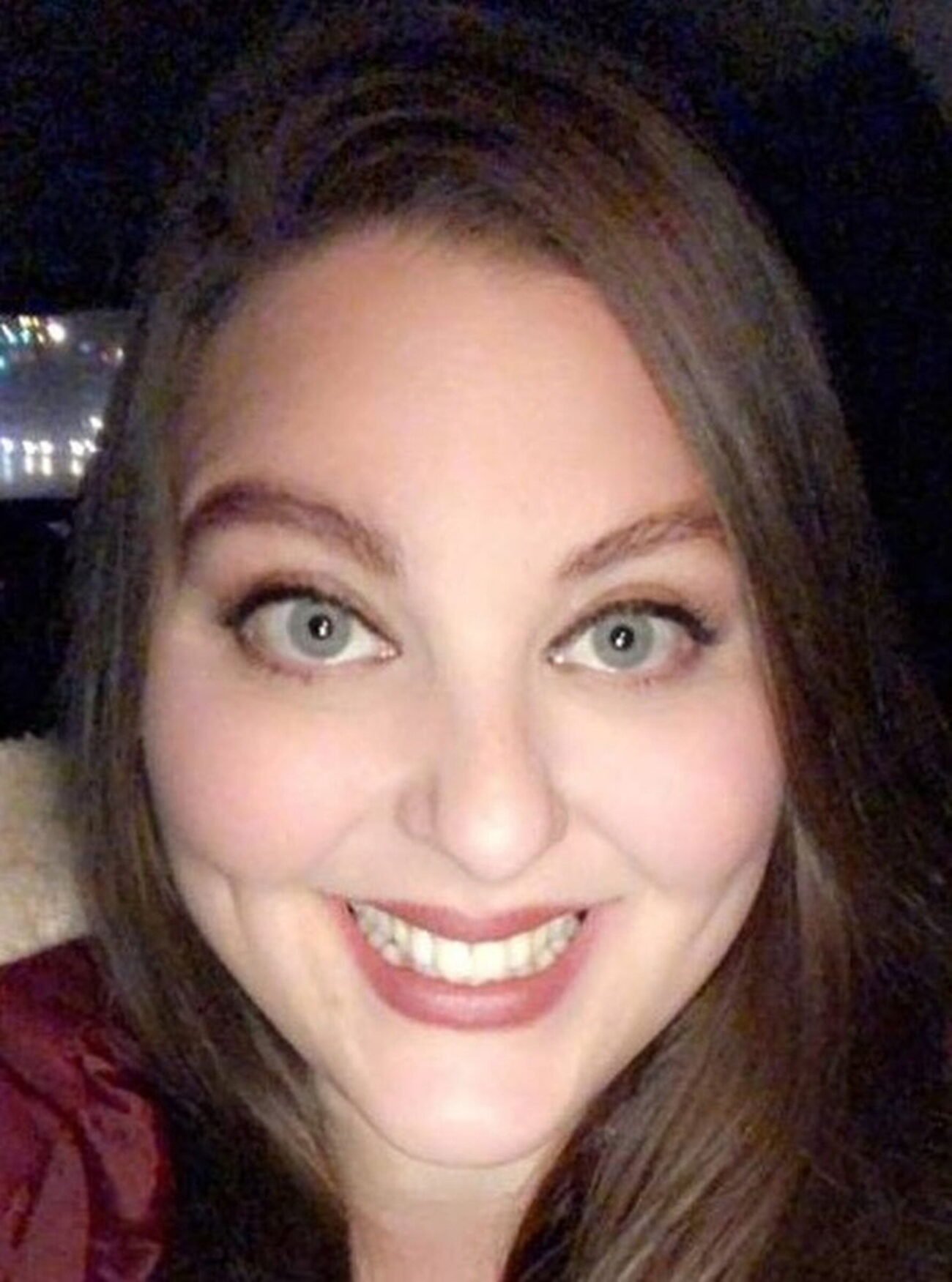 Ashley Young’s murderer has been sentenced: How did she die?

The tragic & unimaginable death of Ashley Young has left her family, and millions of others, completely bewildered & broken-hearted. Young was a bright, delightful young woman whose life was unjustly stolen at the age of thirty-one.

According to Mirror, she was living a peaceful life in Kalamazoo, Michigan, working at a call center connected to a bank, and enrolled in college to create a better future for herself. Prior to her bank job, she worked in a care home helping special needs individuals which sheds a lot of light on what a nurturing, patient, and thoughtful person she really was.

Leading up the days of her senseless murder, she was preparing to co-sign paperwork with her mother for a new apartment. She was most likely very excited about entering a new chapter in her life with a new place to live. Unfortunately, she never got the chance to get that far. 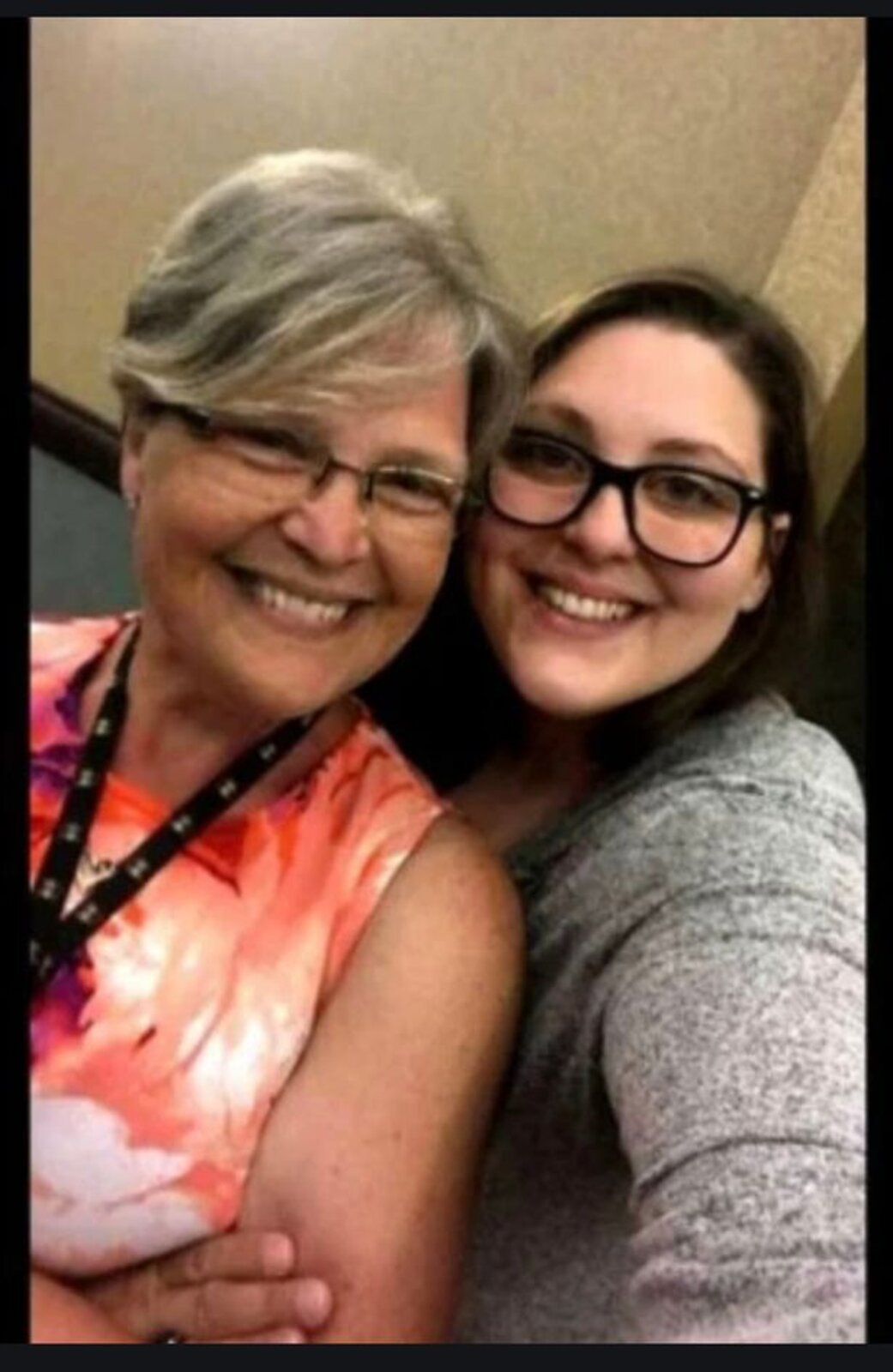 According to The Daily Mail, the last place Young was spotted was at a bar called Grand Rapids with a man who she considered to be a friend. His name? Jared Chance. When Young didn’t show up to meet her mother to co-sign paperwork for her new apartment on November 29th, 2018, her mother, Kristine Young, had a gut feeling something was wrong.

She contacted Chance to inquire about her missing daughter leaving this voicemail message: “Hello, Jared. My name is Kristine Young. I am looking for my daughter. She was last with you. Is she with you? She needs to contact me. Tell her I am going to contact the police department to do a missing person.” 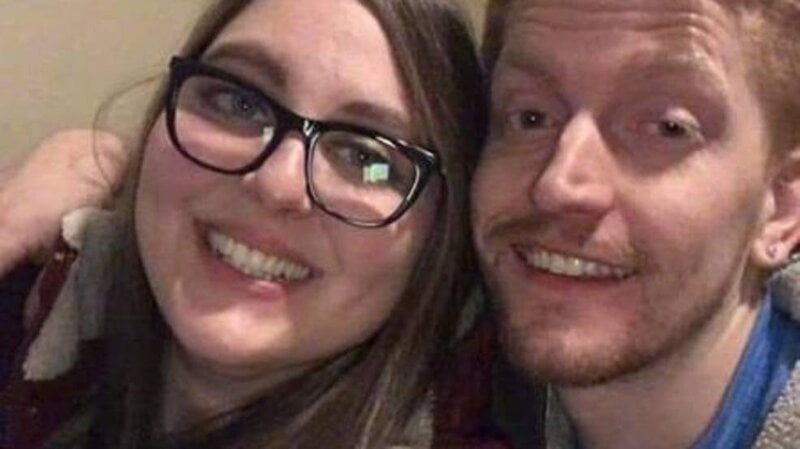 Instead of immediately coming clean, Chance proceeded to string Kristine along with fake phone numbers to call, along with the description of a false story where he had just spoken to Ashley and she was alive and well. Kristine knew better.

She tried to file a missing person’s report but was rejected at first because not enough time had passed for a case to be opened. She did what any concerned mother would do and tracked down clues, hints, and evidence of where her daughter might have disappeared without the help of police. She ended up getting a hold of surveillance footage of Ashley with Chance at the bar together the night Ashley went missing. 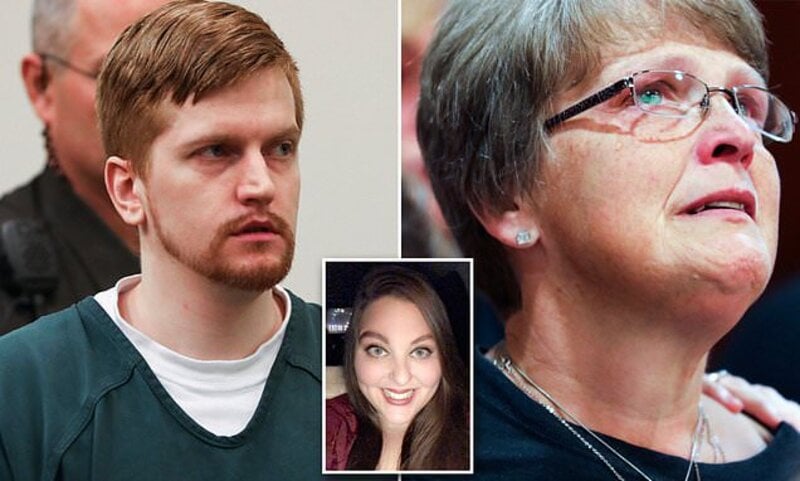 Six days later, Ashley’s torso was discovered in Chance’s rental home. While her arms and legs were also discovered, her head, hands, and feet are still nowhere to be found.

Chance’s parents, James & Barbara, ended up getting embroiled in the hysteria because they chose not to turn their son in after they found out what he did. They kept their mouths shut and got sentenced to forty-five days in jail plus a year of probation & house arrest. 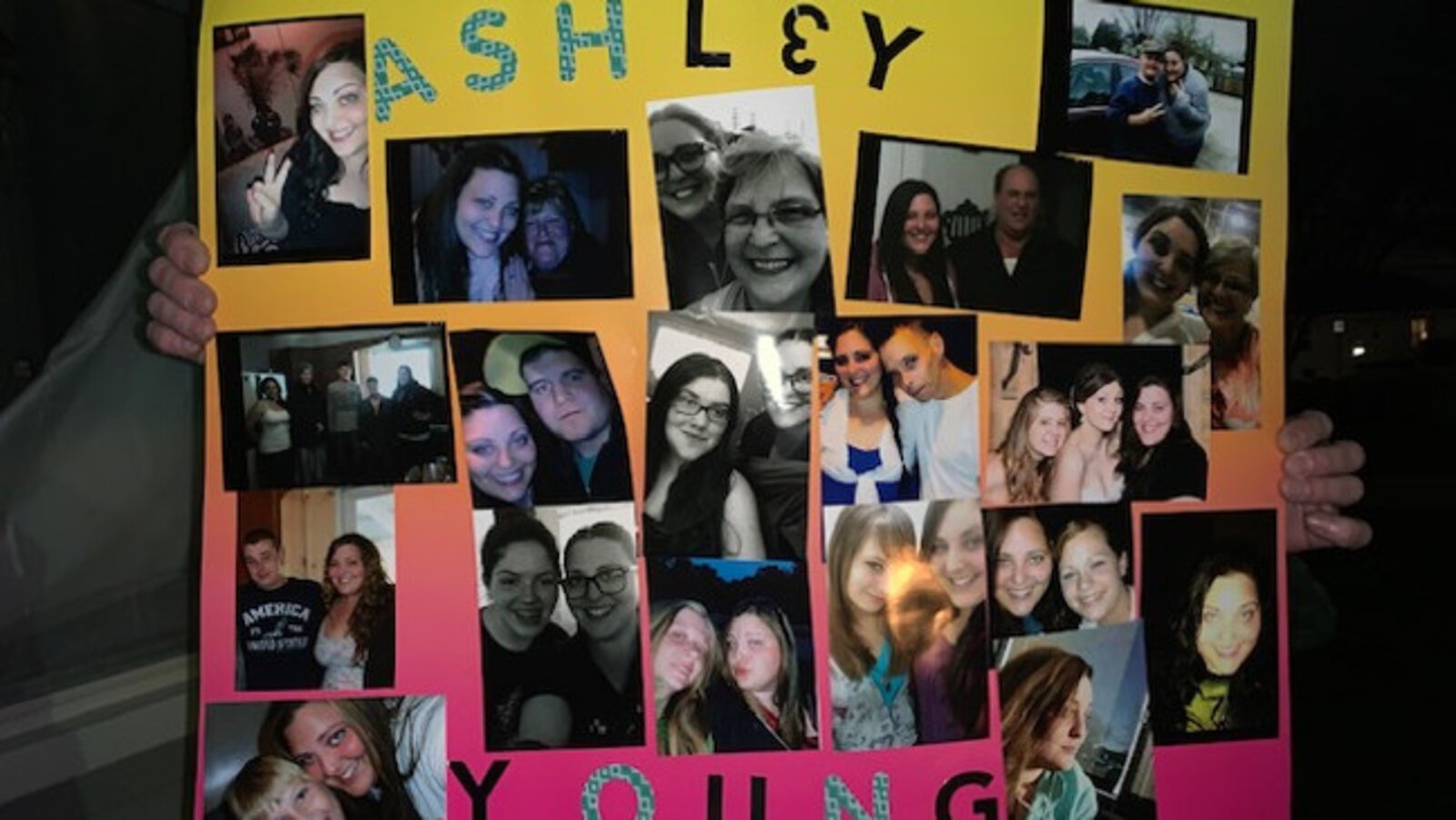 On October 10th, 2019, Chance was sentenced by Judge Mark Trusock to serve 100 to 200 years in prison. His eligibility for parole will not exist until he is 130 years old. When Young’s family and loved ones heard the official sentencing, they erupted in cheers because they knew they were receiving justice for the horrific and unexplainable death of such a beautifully dazzling soul.

The road to healing is going to be a long one for Ashley’s family . . . especially for her mother, Kristine. She held the box of Ashley’s cremated ashes in front of the courtroom during Chance’s trial and said, “This is what’s left of my daughter. If I want a hug I have to hug a box and close my eyes and pretend that she is hugging me back. Because you chose to murder her. Because you chose to dismember her.” (WWMT.) 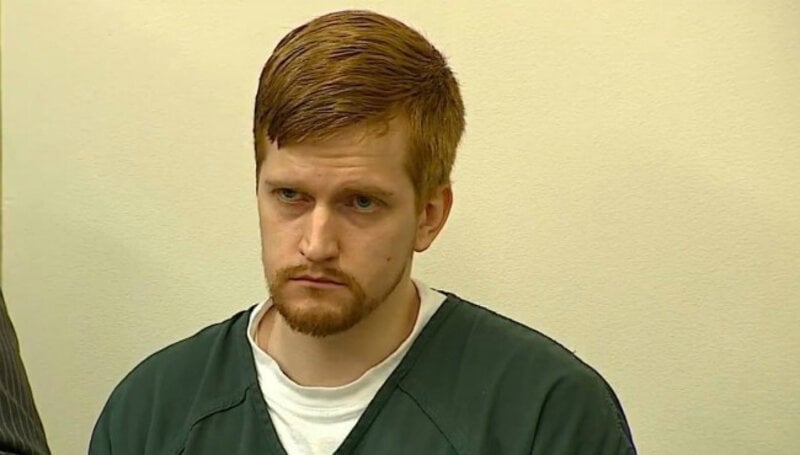 Several very real questions remain – starting with the motive. Why exactly did Chance decide to take Young’s life? Footage of the two together at the bar doesn’t allow room for interpretation of a conversation gone wrong or any type of argument between them.

Secondly, although Chance was charged with second-degree murder, was the violent act something that truly did occur in the spur of the moment or was it something he premeditated on before it all went down?

Lastly, how exactly did Chance kill her? Parts of her body have been discovered but according to Holland Sentinel, the cause of death cannot be determined without her neck & head. Until the rest of her body is discovered, her cause of death will remain an unsolved mystery. Hopefully, knowing her killer is rotting behind bars provides her family with a sense of peace through such solid & uncompromising justice.