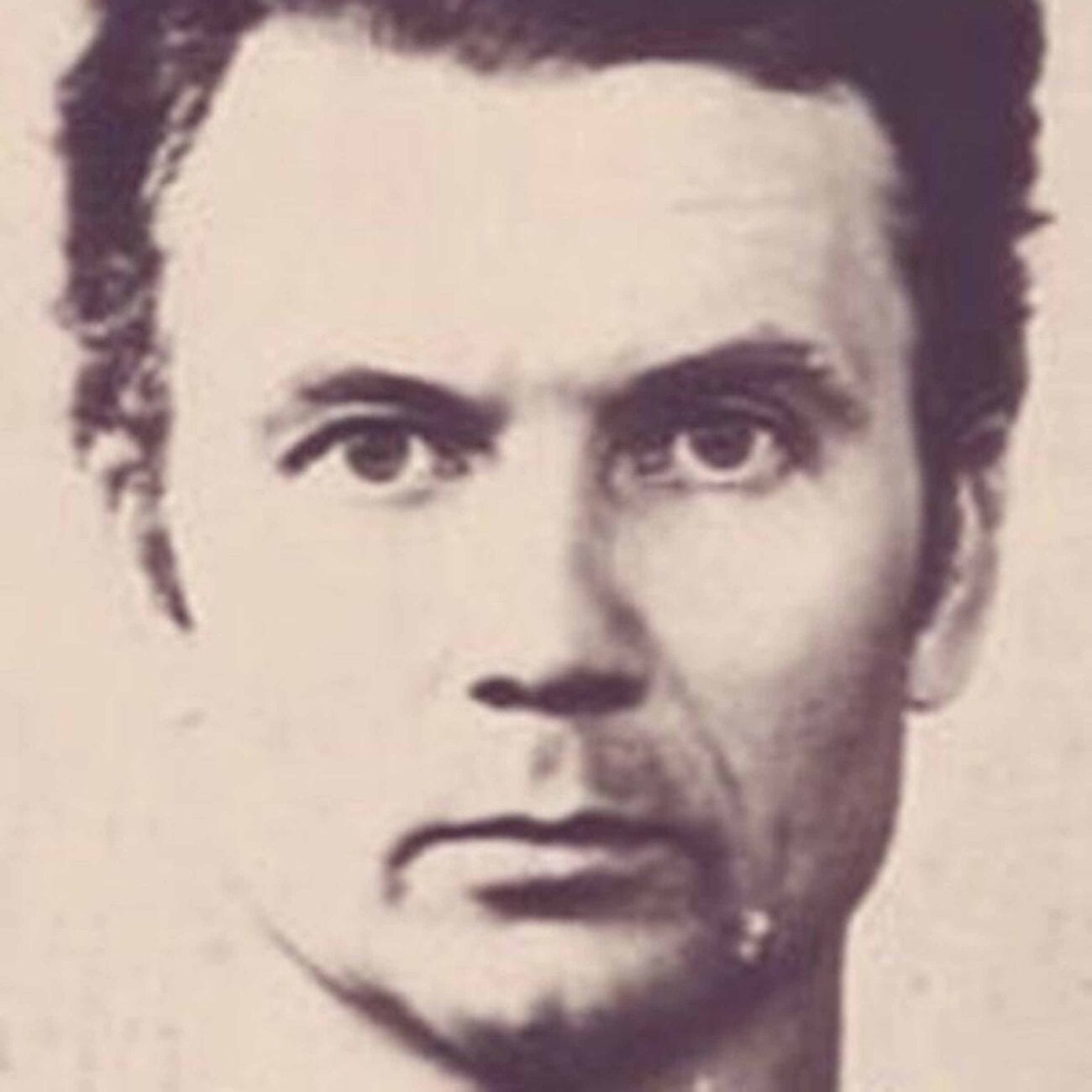 The Red Ripper terrorized the Soviet Union, though mostly those living in the Rostov Oblast of the Russian SFSR. Between 1978 and 1990, at least 56 people were murdered by Andrei Chikatilo, though he was eventually only found guilty of 52 of them.

Though plenty of movies and books have been made about Chikatilo’s case, many believe that the legendary cannibal Hannibal Lecter was based on Chikatilo. While not confirmed, Andrei Chikatilo definitely feels like he could’ve locked up Clarice and chopped her up. 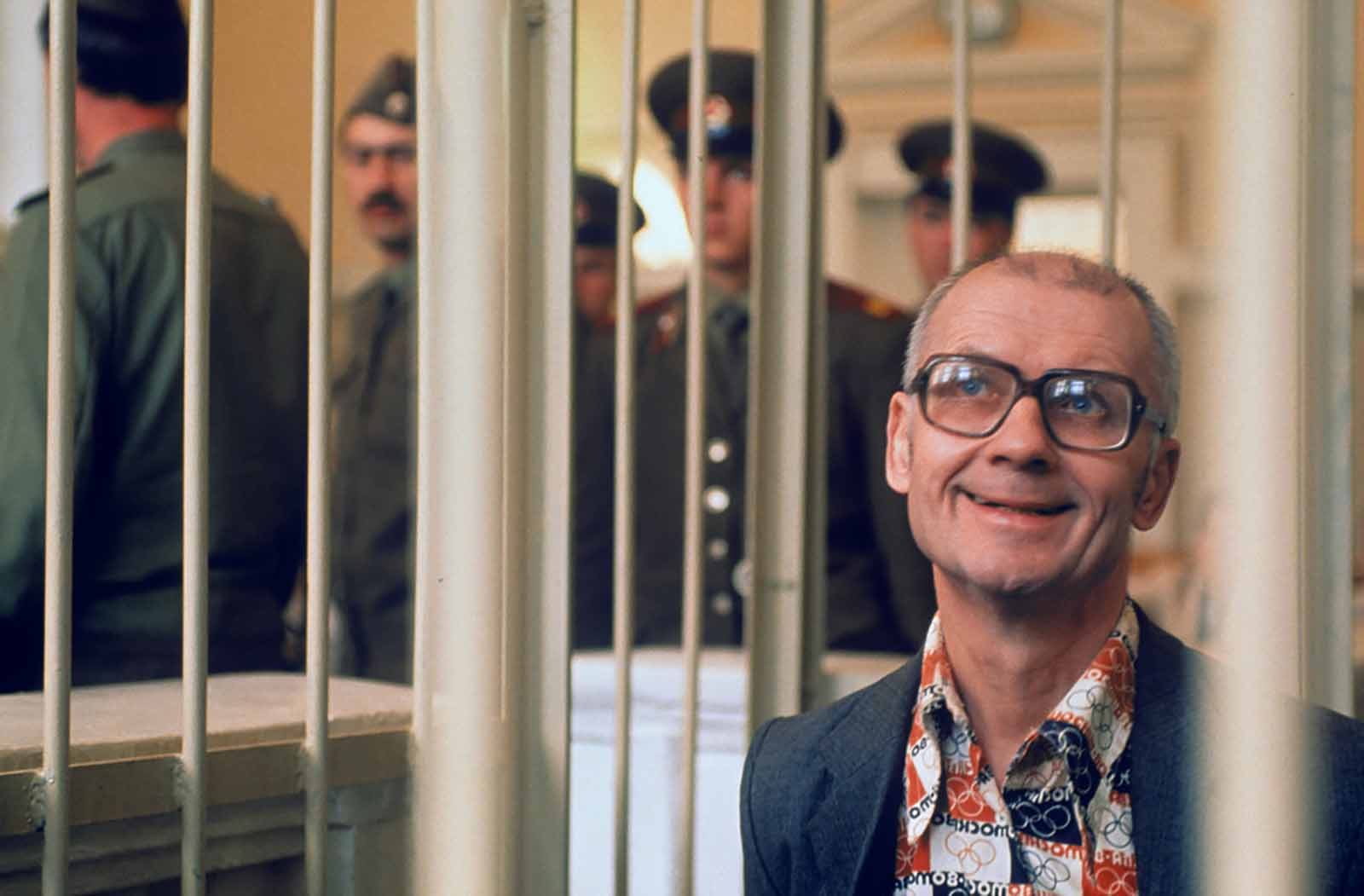 Similar to Lecter attacking patients of his, Chikatilo started out his criminal career sexually assaulting students at a school in Novoshakhtinsk. He was known for being a pushover, but behind the scenes he had several victims over the years.

Jumping schools after being forced to resign, Chikatilo finally was forced to retire from teaching in 1981. With too many charges of child molestation among both genders, he stepped down from the career and changed to manufacturing. Specifically, as a supply clerk who would travel around the entire Soviet Union to purchase materials. 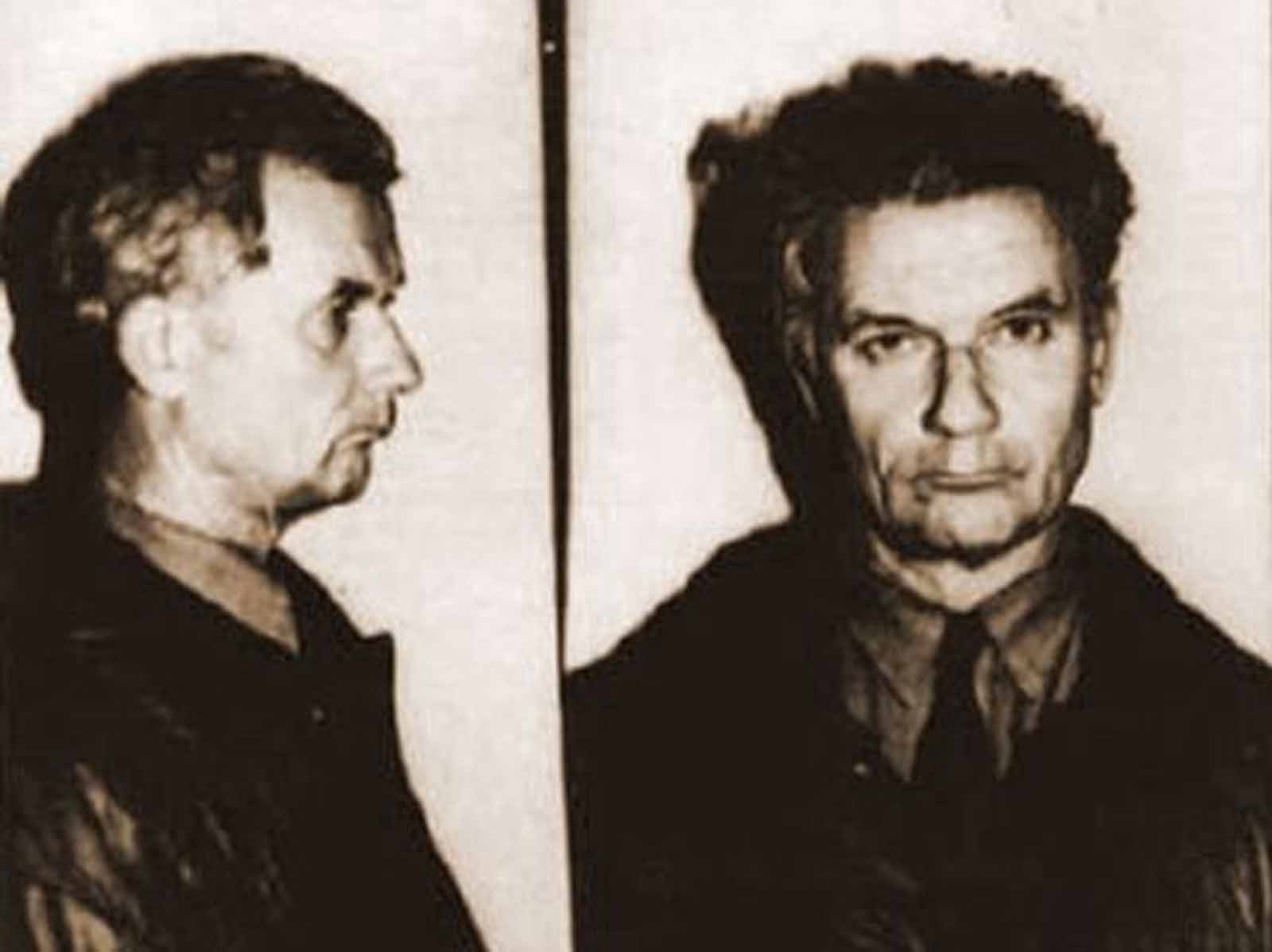 Using the job as cover

With his need to travel around the country for work, it became easy for Chikatilo to track down victims. Chikatilo’s first victim was a 9-year-old girl he killed while still teaching in 1978. Through her death, he learned that while he could not obtain an errection to rape, he could obtain one after murdering women.

For three years, Chikatilo tried to control his urges. But in 1981, he struck again, killing a 17 year old boarding school student. The two met at a bus station, and Chikatilo similarlly tried to rape her, and murdered her once he couldn’t obtain an errection.

For the next 9 years, Chikatilo continued to scout women from bus stations mostly in the Rostov Oblast, though some in other parts of the USSR. He would attempt to rape them, then murder them once he failed to do so and discarded the body nearby. 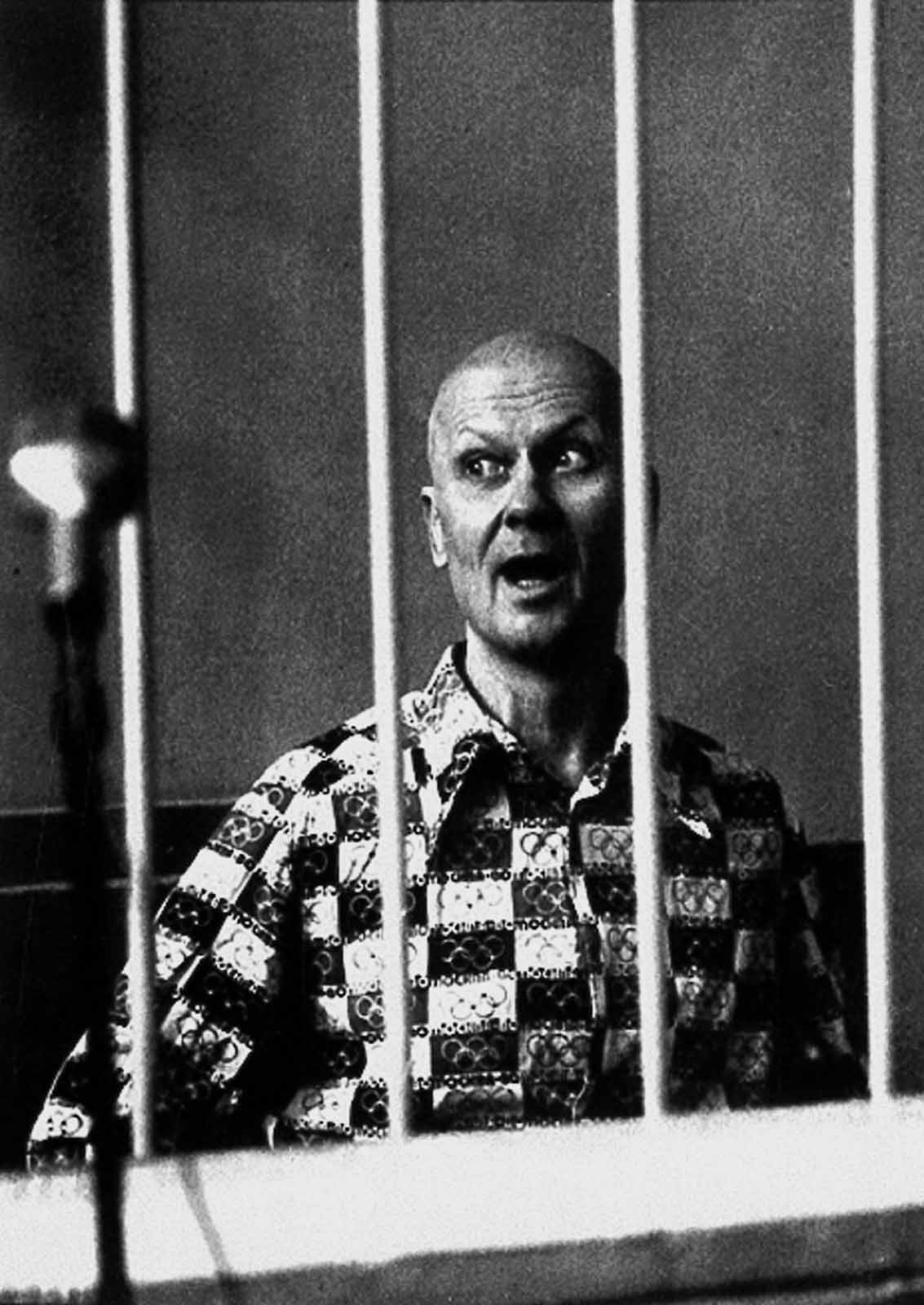 In the case of the 9-year-old girl, plenty of evidence connected Chikatilo to the scene. But police stuck with their story that Aleksandr Kravchenko committed the murder, since he had a previous charge of the rape and murder of a teenaged girl. He was eventually found guilty and executed for the murder, and Chikatilo got off with no one batting an eye. 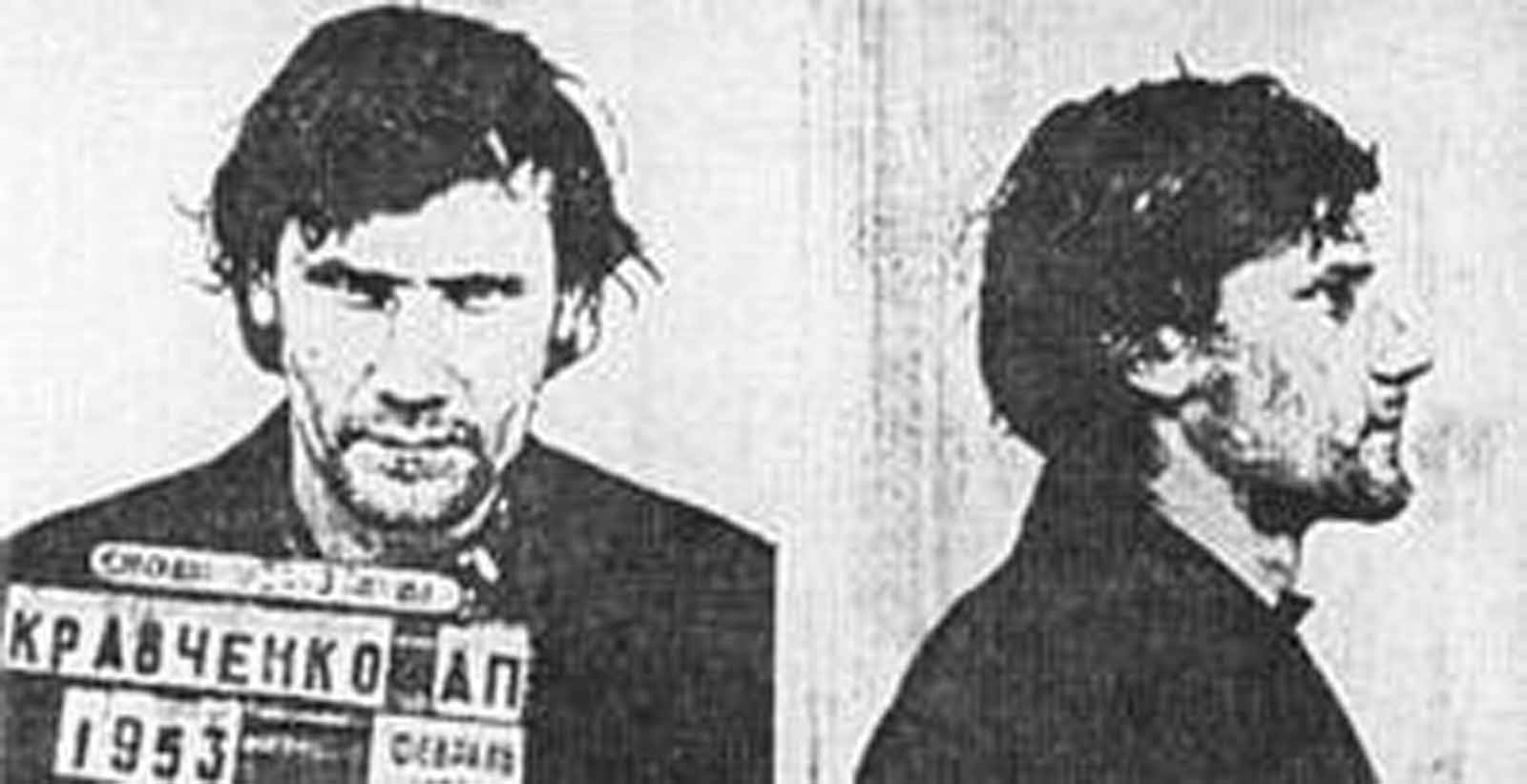 Using one killer to solve many more

Because of the savagery of the murders, police knew the murderer had to be a paedophile, mentally ill, or a homosexual. Police then investigated anyone who spent time in a psych ward or was charged for homosexuality or paedophilia to get an alibi and mark them off the list.

Their techniques were quite heavy handed, having several false confessions from mentally ill people over long, torturous interrogations. At least four of the people interviewed during this time committed suicide directly related to these tatics. But through the interrogation process, 95 murders and 245 rapes were solved. 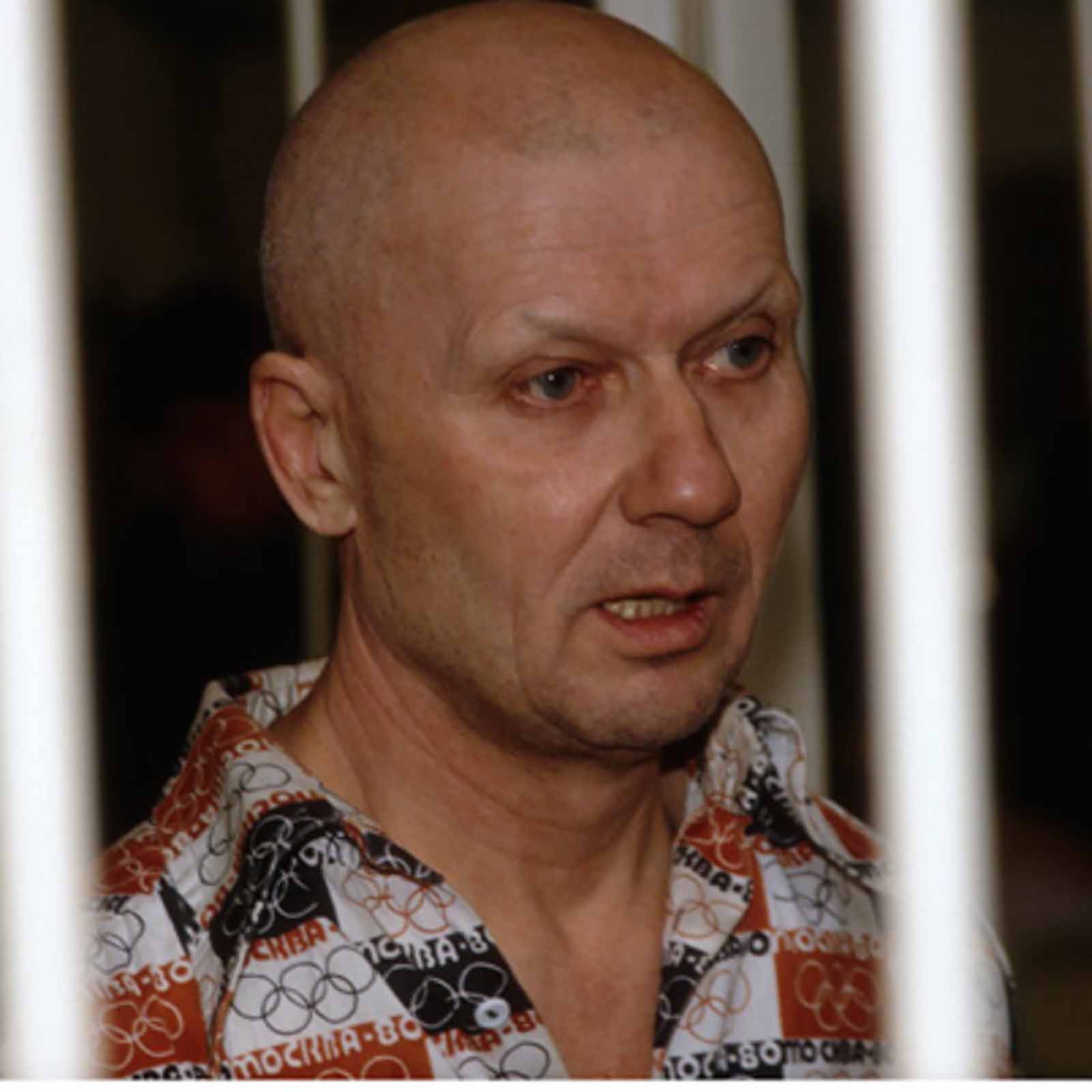 In 1984, two undercover detectives saw Chikatilo at the bus station talking with younger women. Following him into the city, his behavior continued, even with him rubbing his crotch on other people without consent. He was then apprehended and brought into police custody, and since he was under investigation for theft at his job, they could keep him longer.

Found on Chikatilo’s person was a knife, rope, and Vasaline. But when his blood type was taken, it failed to match the blood type of the semen found at the crime scenes of the six victims. He was released, and added to the index, but not listed as a top suspect.

Shortly after, Chikatilo was found guilty of the theft, and though sentenced for a year in prison, only served three months. Around this time as well, police combined 26 murders together into one case, letting go of the mentally challenged men that falsely confessed before for the crimes. 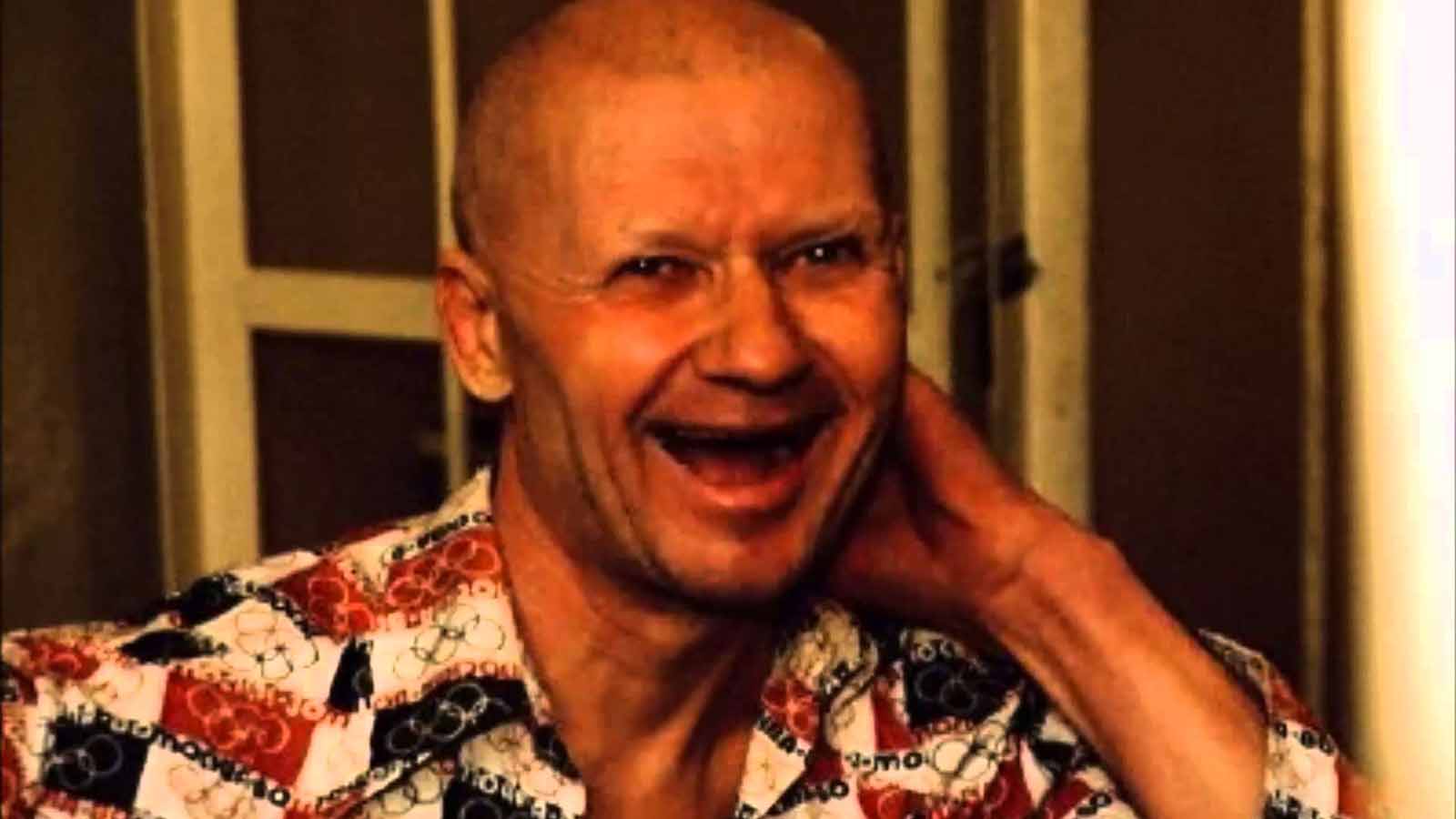 Once police figured out most of these murders were happening around train stations in 1990, specifically one route, they launched an initiative. All bigger stations would have increased uniformed police presence, while the three smaller stations the killer commonly struck at would have an increase in undercover detectives.

It took about three weeks after this plan was put into place, but detectives caught Chikatilo as he was coming back from the forest. They didn’t arrest him, but noted a possible blood smear on his face, as well as grass and mud stains on his jacket and pants. Once the report was filed, Chikatilo’s name was already on record.

Digging into his background, as well as his questioning in 1984, it became clear that they had found their man, and arrested Chikatilo. But his blood type still didn’t match. So, they tested Chikatilo’s semen, which came back with the proper blood type. It took 9 days after his arrest, but police finally broke Chikatilo to confess. 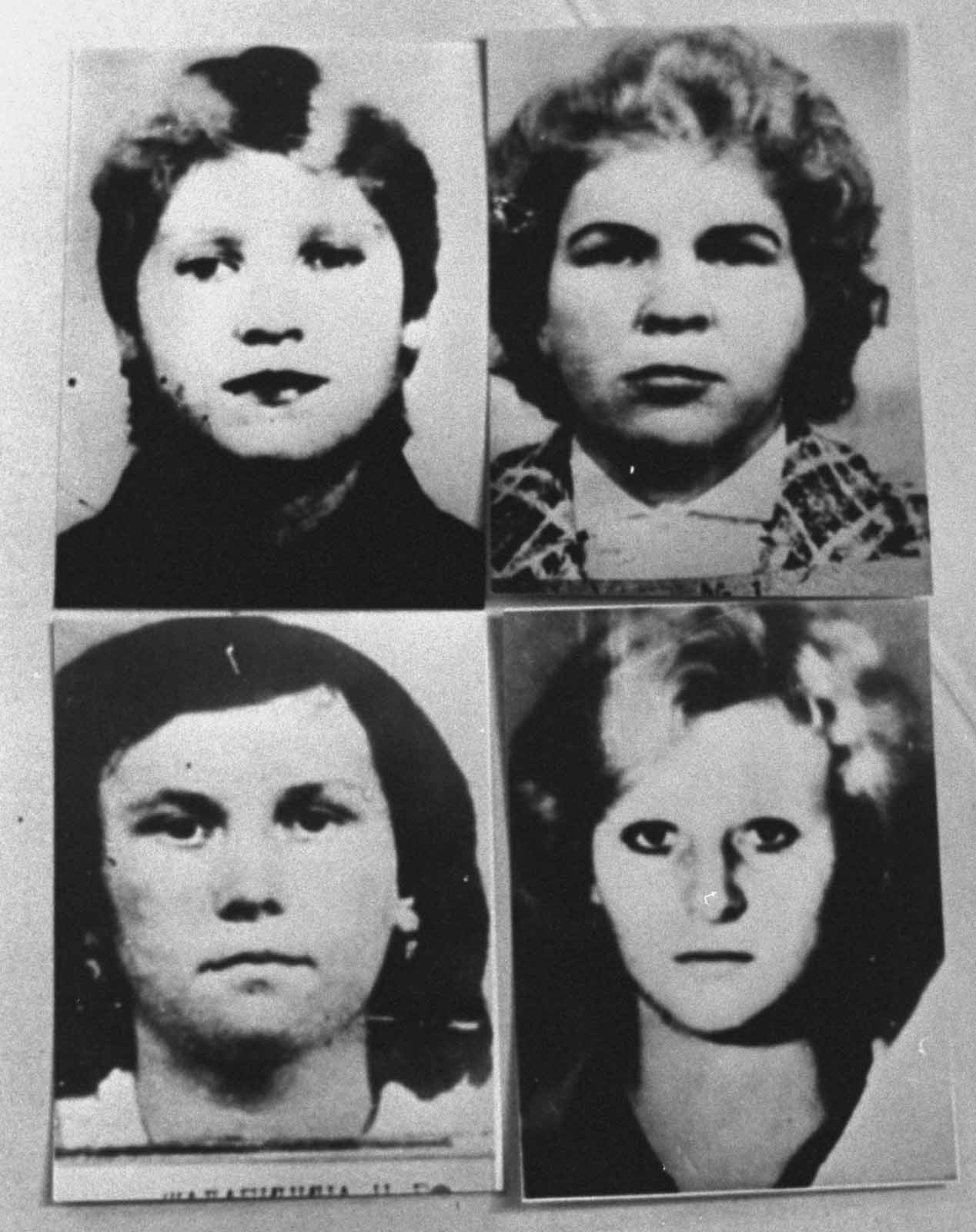 Getting his due diligence

Tried for 53 of the 56 murders convicted, he was found guilty of 52 of them as well as five counts of sexual assault. He was sentenced to death, plus 86 years in prison. Andrei Chikatilo was formally executed by a firing squad on February 14th, 1994 for his crimes. The Red Ripper was no more.

If you’re disturbed by Chikatilo’s story, he’s far from the only Russian cannibal. Read here the story of a cannibal cop who got away with his crimes for a long time just because he was a police officer. 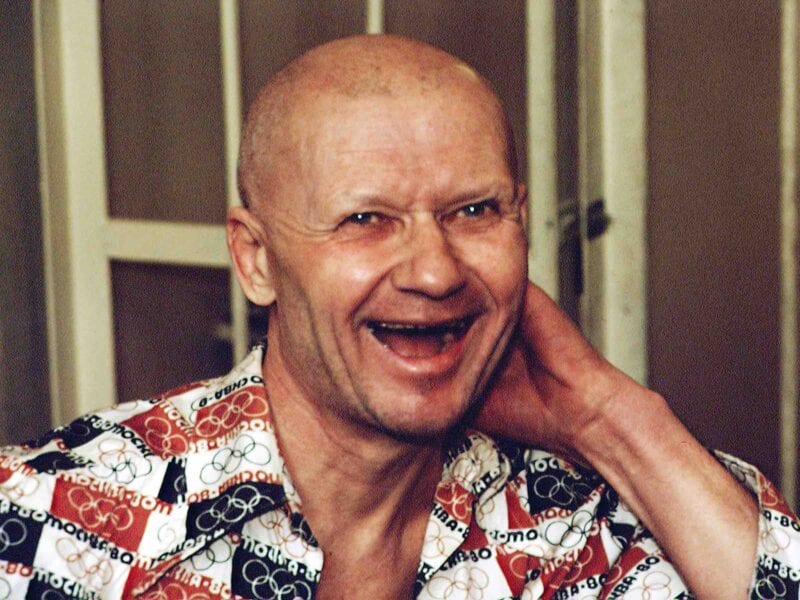 Andrei Chikatilo: The bloodcurdling tale of the Butcher of Rostov 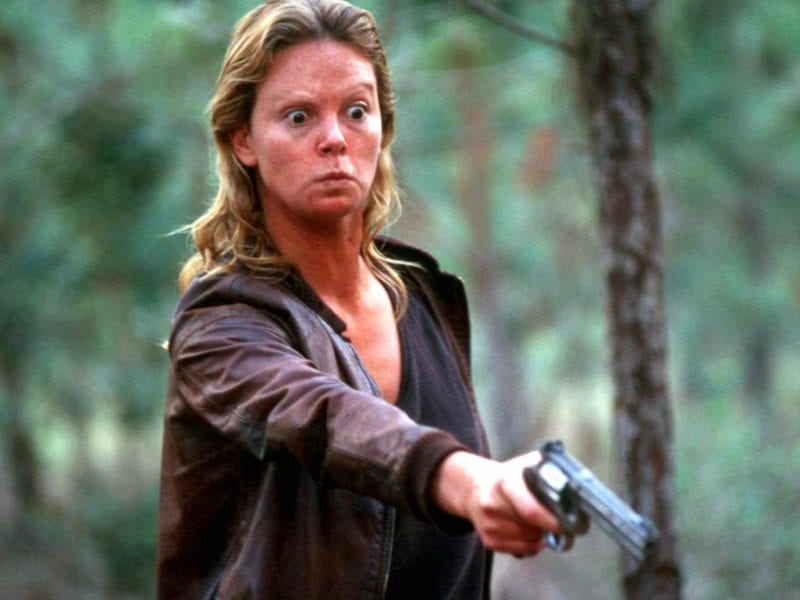