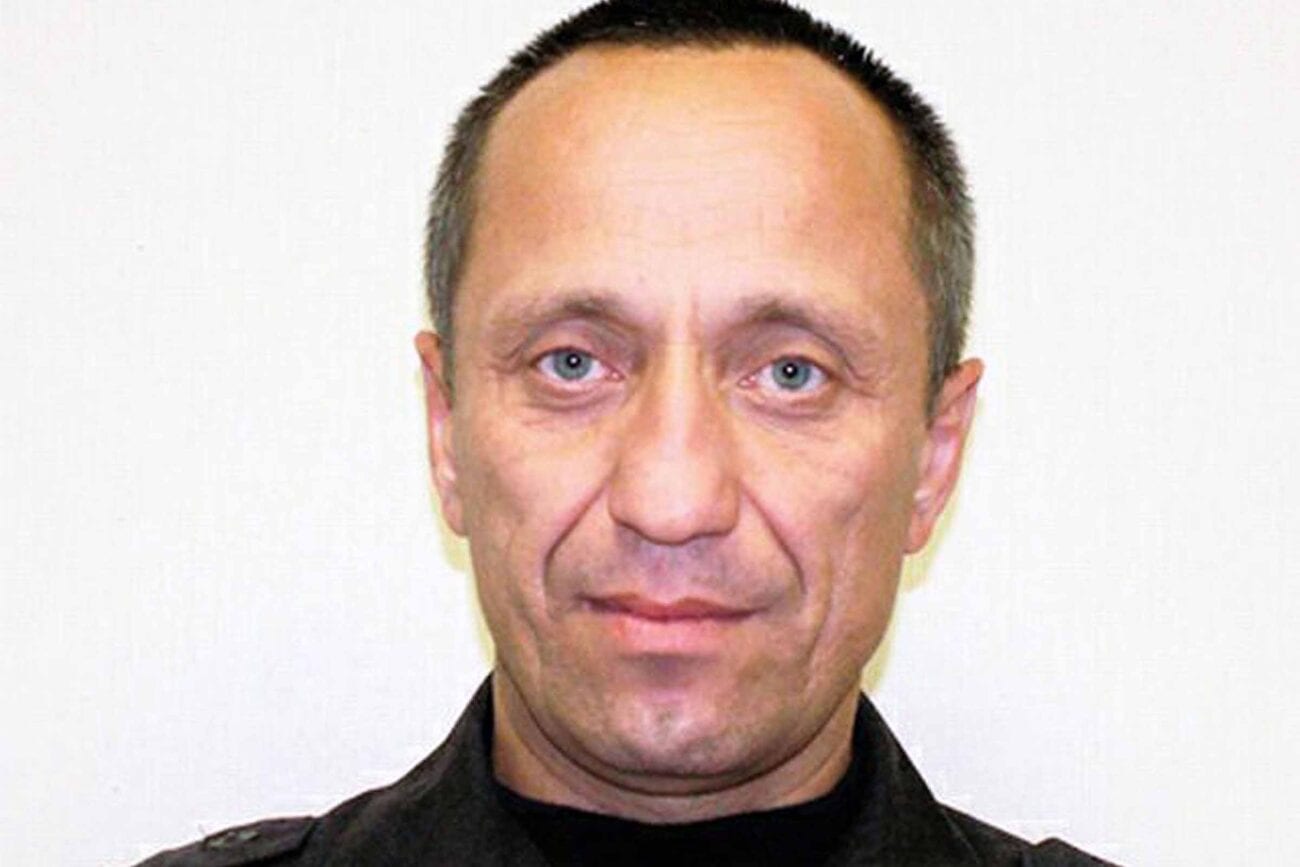 The police force was created to help keep citizens in check, locking up those breaking the law. Of course, we know from the protests today that the wrong people join the police force, and the system doesn’t work as effectively as it’s supposed to.

But what about a cop who had a taste for death? Russia’s police force suffered greatly when Mikhail Popkov joined. In his quest to “clean streets of Siberian cities of immoral women”, Popkov murdered about 56 women throughout his career, while also taking a bite of his victims after the fact.

The cannibal cop Popkov got life in prison in 2015, but what took so long to capture this serial killer inside the police force? The former police lieutenant got away with a lot before they were even on his scent. 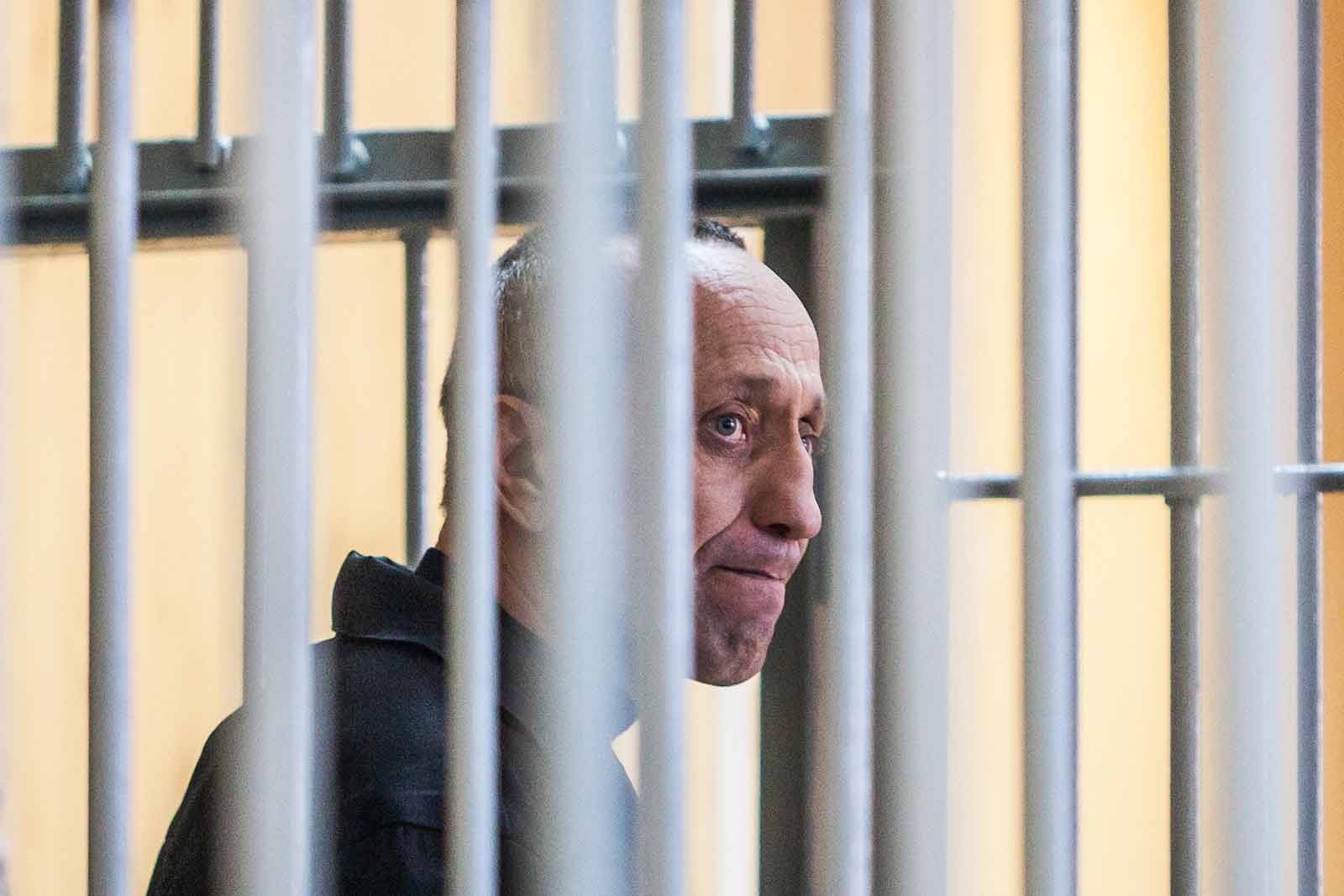 A man angry at his wife, and the entire female gender

When your partner of several years cheats on you, it’s alright to be angry. A betrayal of your trust, their actions are inexcusable and reflect badly on them. But in the case of Popkov’s wife, her adulterous actions left him angry at females as a whole. Specifically, inebriated females and sex workers.

Outside of one fellow policeman, his victims were all women between the ages of 16 and 40 working as prostitutes or picked up while intoxicated. For nearly 20 years, Popkov would be in his police uniform, luring women into his car to give them a ride home, and then would rape and kill them.

While unconfirmed, there were also reports that the killer would purposefully leave a gruesome crime scene because he was eating parts of his victims after he finished slaying them. None of this was confirmed by police or Popkov, but it wouldn’t be surprising if the psychopath was eating his victims too. 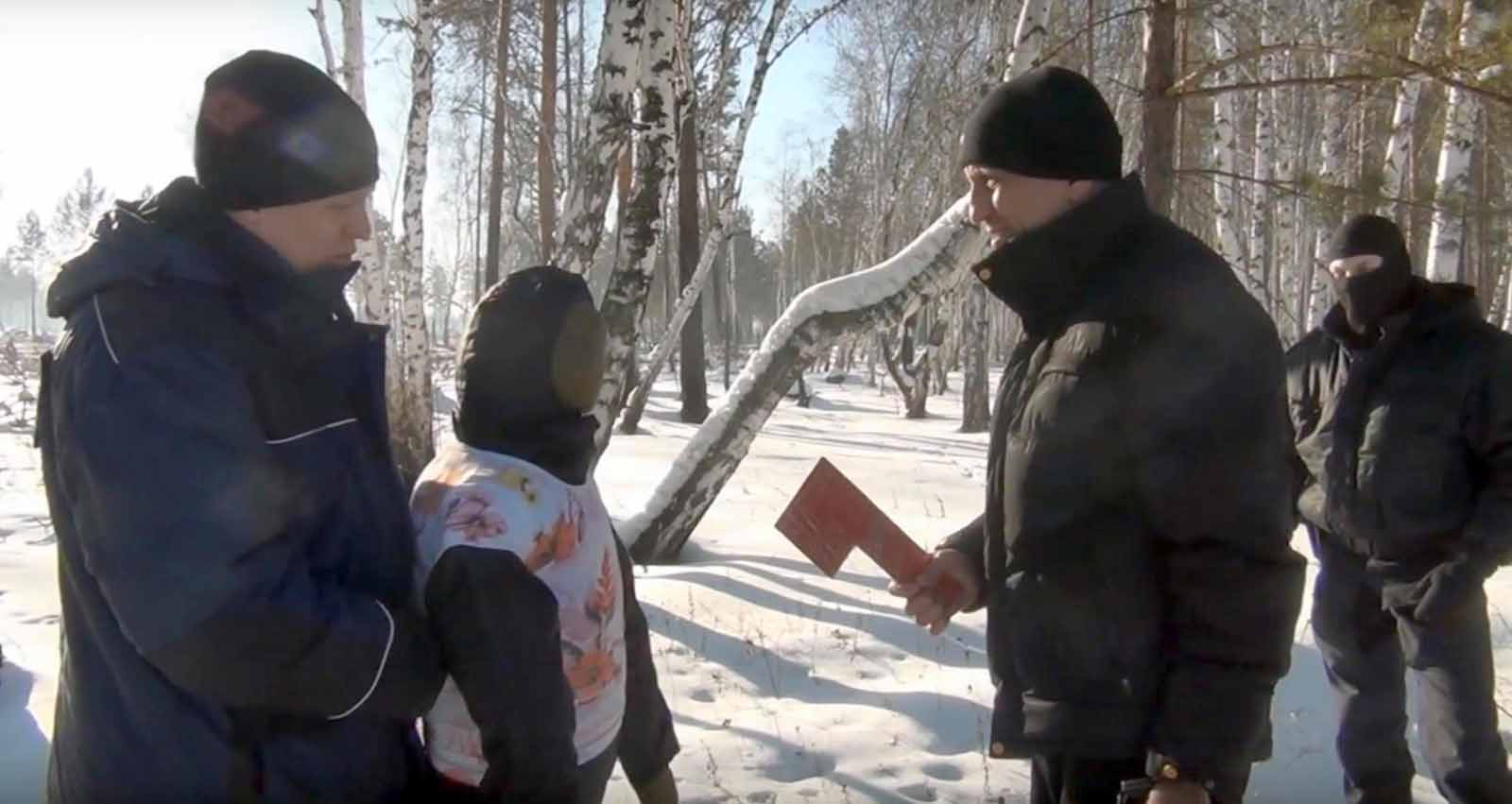 As the media caught wind of these murders in the mid-90s, Popkov was given the name “The Werewolf” for how gruesomely he would tear apart his victims. After raping them, he would beat them to death with baseball bats and hammers, or stab them multiple times with screwdrivers, axes, and knives.

Police knew these murders were performed by one individual, but they struggled to find out the killer’s identity. Even with extensive crime scene investigations, and interviews with survivors and the victims’ loved ones, they couldn’t even get a picture of what kind of man they were looking for.

By the time police finally started to catch on to who Popkov was, he had killed at least 60 women. But his connection to the police department was the exact reason he finally got caught. 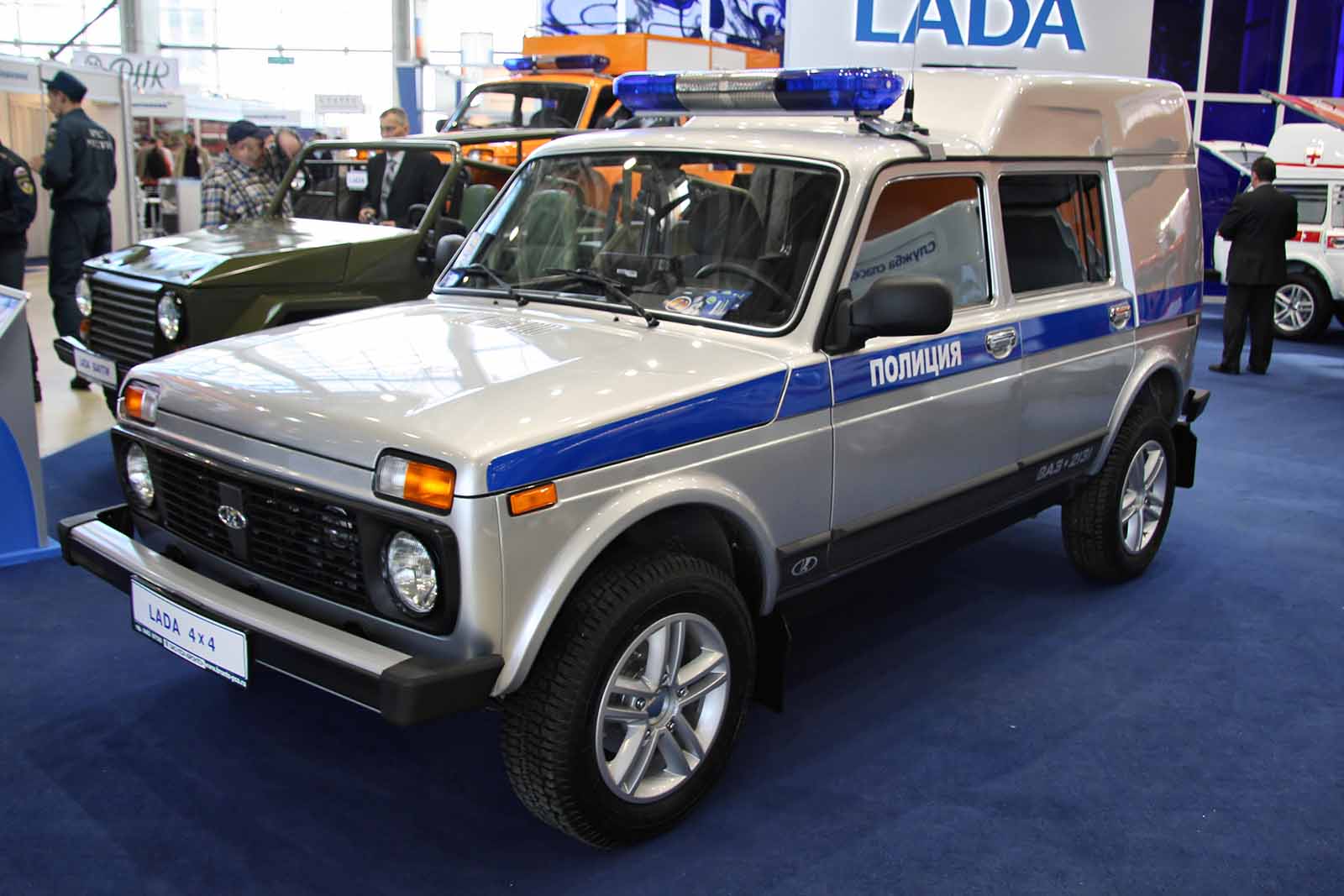 One of their own

Thankfully, in the turn of the century, the police started to figure out a trend at all the crime scenes for “The Werewolf.” Each time, there were tire tracks from a Lada 4×4, which was used by law enforcement. This meant the killer was walking among the detectives trying to solve the case.

In 2012, over 3,500 DNA samples from current and retired police officers in Irkutsk were taken, including DNA from Popkov. Finally, with his sample, police found their mystery killer. Popkov was arrested and charged with the rape and murder of 22 women. 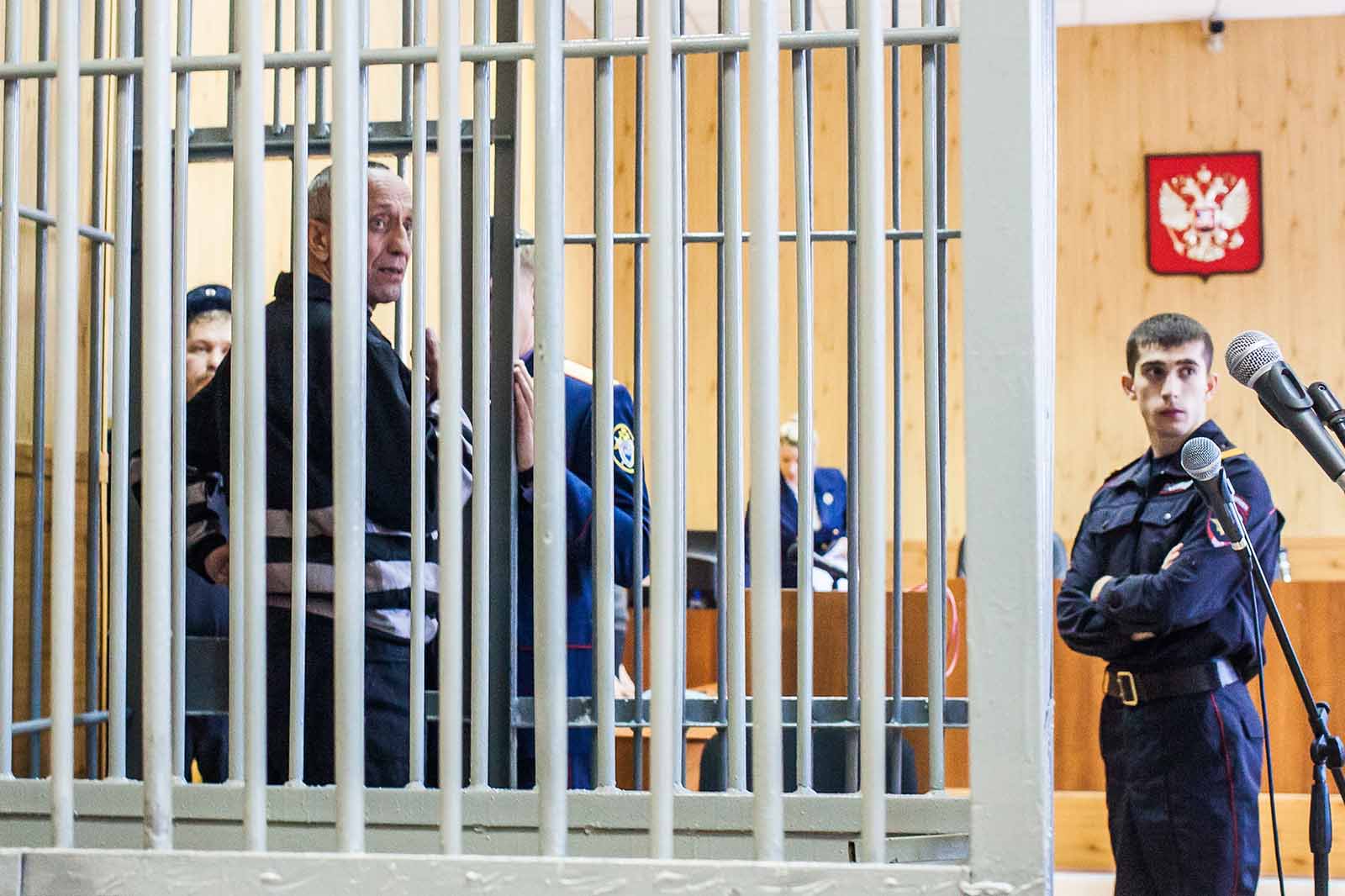 No surprise, Popkov was found guilty on all charges in 2015, and was given life in prison without parole. But two years after his first trial, Popkov came clean about an additional 59 victims. A second trial was held for those victims, where Popkov was found guilty for 56 of the 59 murders. Three didn’t have enough evidence to connect Popkov to the crimes.

With that second conviction, Popkov officially became Russia’s most deadly serial killer, passing the likes of Andrei Chikatilo and Alexander Pichushkin in body count. Naturally, Popkov was given another life sentence for his heinous crimes. He continues to serve time in Russia today for the crime of letting the Irkutsk area down. He didn’t protect and serve like he was supposed to, he harmed his citizens.

If you’re fascinated by real life or fictional cannibals, sign up for our newsletter. We promise the most relevant true crime news, articles, polls, and quizzes to your inbox. 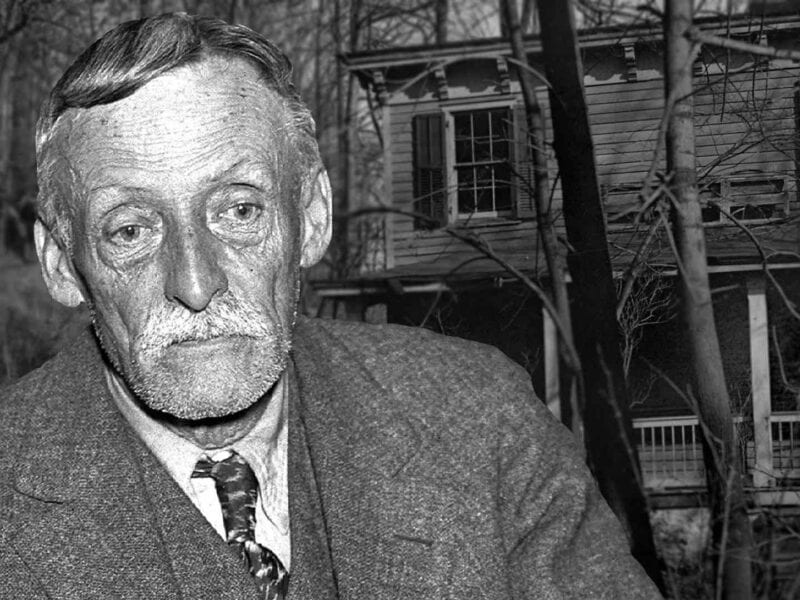 Albert Fish: Do these letters make him the most twisted cannibal? 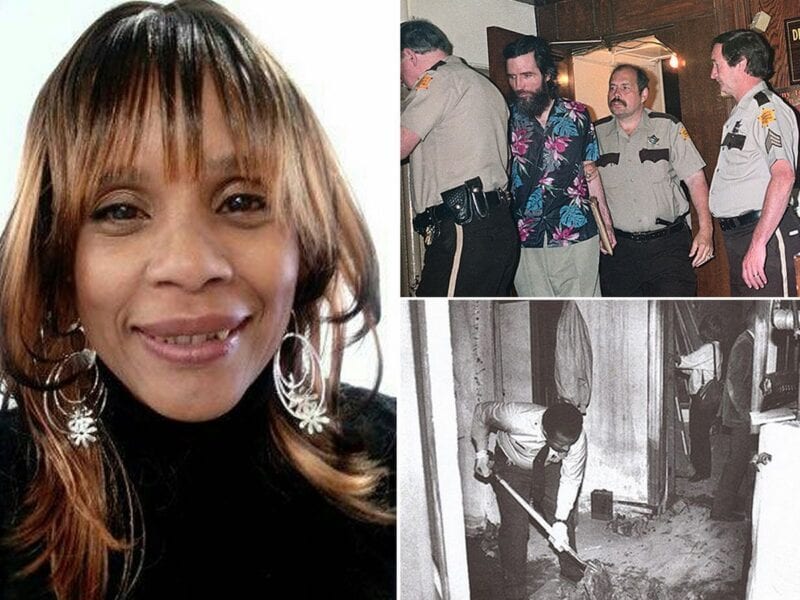 Gary Heidnik: The most horrifying act of cannibalism ever? 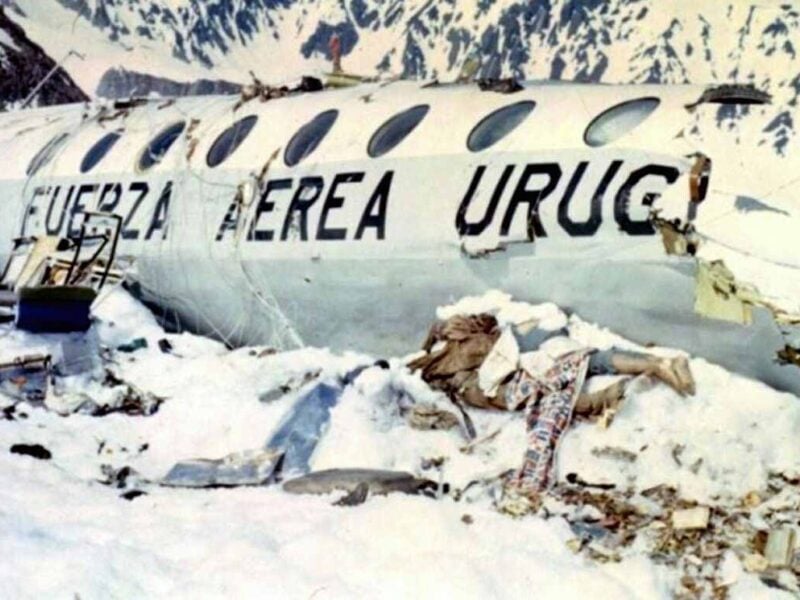