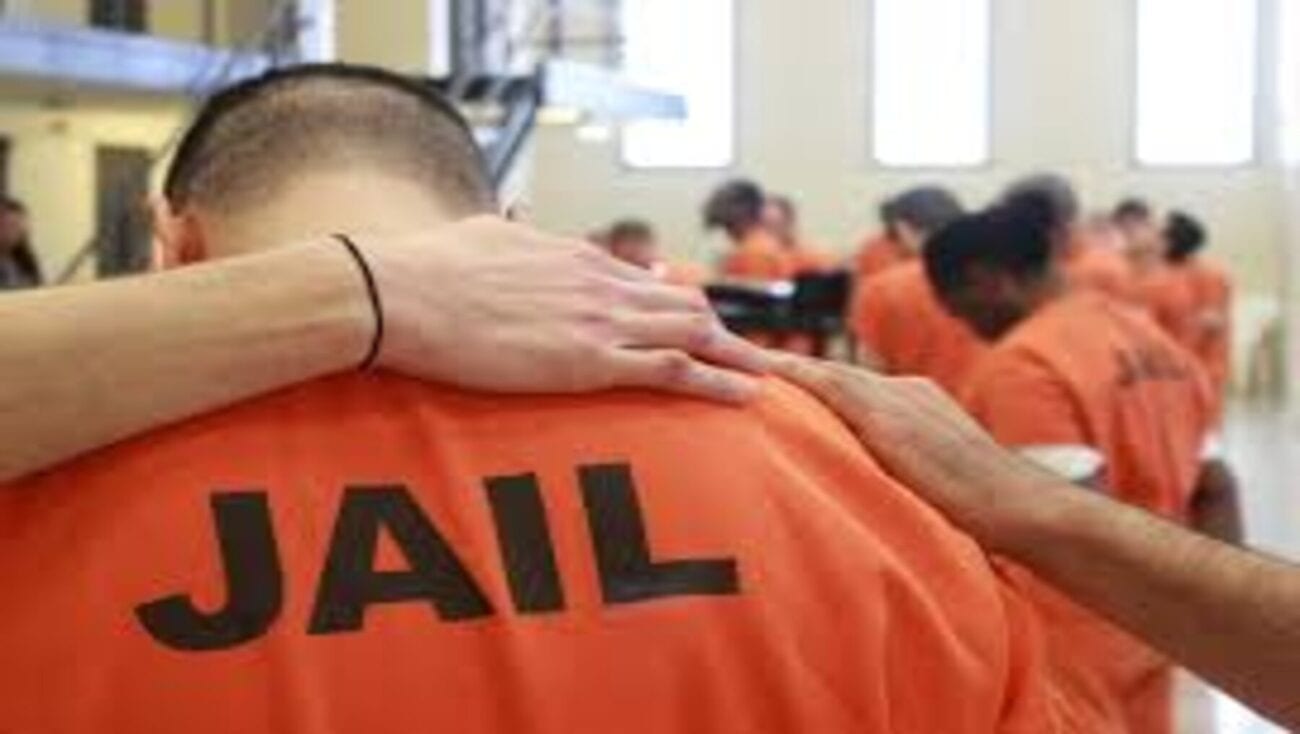 First degree murder: All the worst cases to happen in 2020 so far

A surging pandemic, political upheaval, natural disasters – 2020 has had an astronomically bad start. At this point, it goes without saying that 2020 is no ordinary year. In fact, 2020 is unprecedented in its death count in more ways than one.

First degree murder has been flaring up all across America. New York Times reports that overall crime is down by 5.3 percent in many large American cities, but murder in these cities is up by 16.1 percent. These staggering statistics are backed by overwhelming stories of murder in news reports.

What is it about 2020 that has stirred up so much violence? Many point to civil unrest due the pandemic and George Floyd protests, but the real cause is hard to pinpoint. We’re here to share some of the most troubling cases to happen so far. 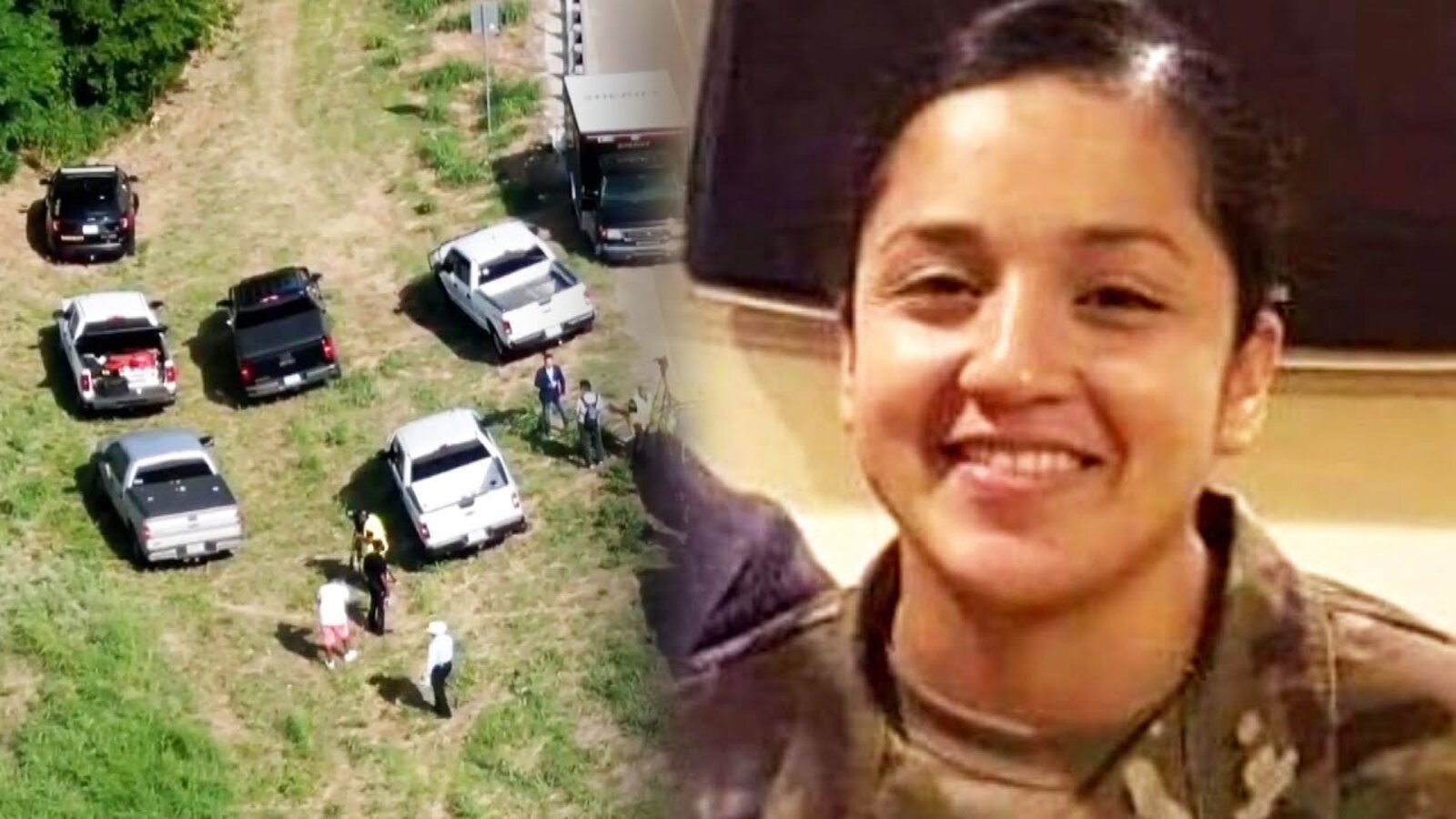 Two months ago, 20-year-old Vanessa Guillen vanished from Texas’s Fort Hood military base. On July 3rd, the Army reported that Vanessa Guillen’s remains were found near the Leon River, just east of where she went missing. After an autopsy, more graphic details were discovered about the heartbreaking murder.

Guillen’s family attorney reported that Guillen was “bludgeoned to death with a hammer in the armory room where she worked.” Following this, her body was transported from this location and discarded. 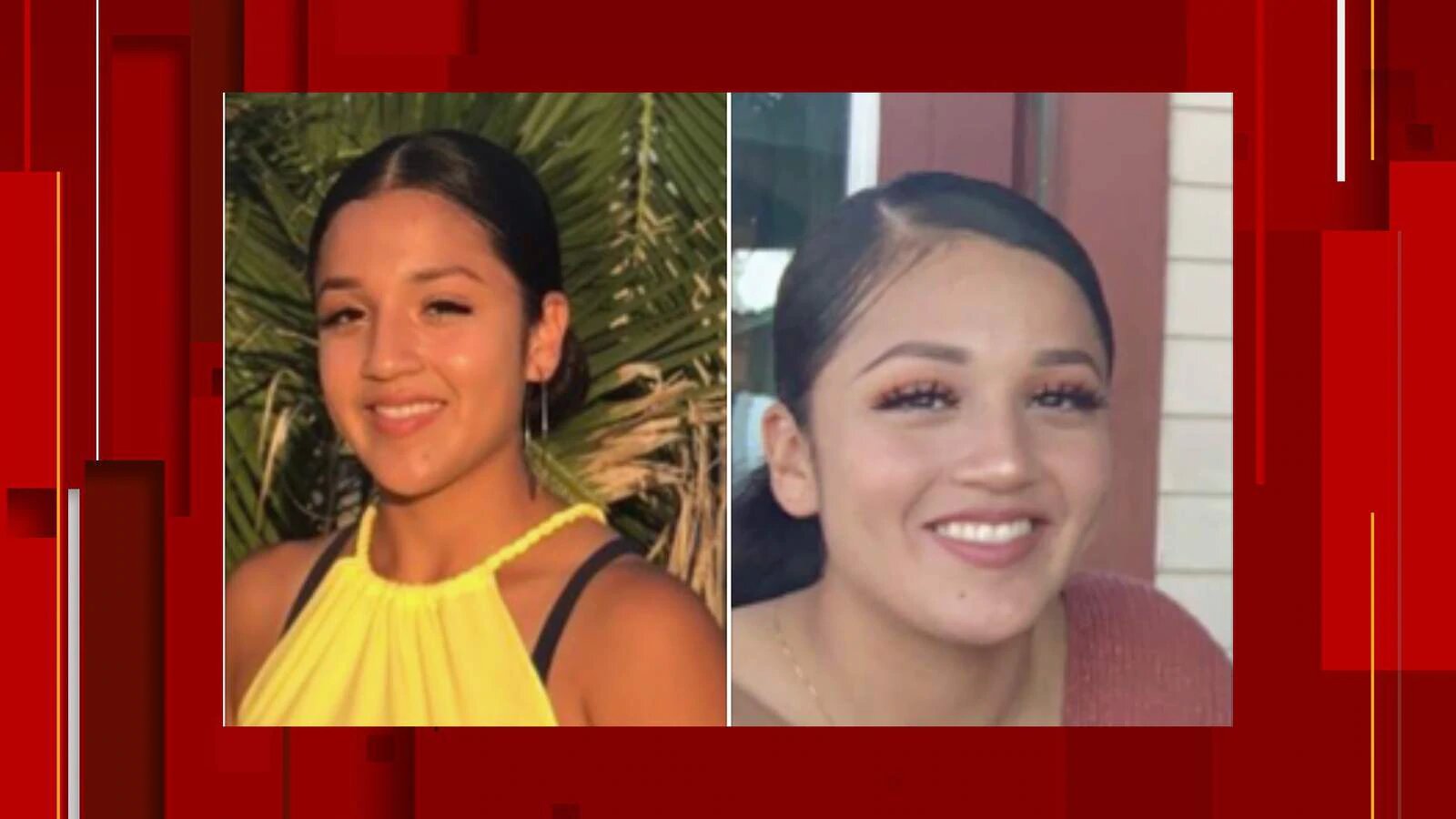 Guillen’s case gained notoriety particularly because she was subject to persistent sexual harassment which is telling of the Army’s history of sexual harassment. The events that lead to this Guillen’s murder are still unclear, but her reported experience with sexual harassment in the Army points to suspects who likely had involvement in her death.

Guillen was about to file a harassment complaint against 20-year-old Aaron David Robinson the day after she was killed. However, Robinson committed suicide, shooting himself when confronted by investigators, according to the Killeen Police Department. Another suspect in the case, Cecily Aguilar, was arrested for supposedly helping Robinson dispose of Guillen’s body. 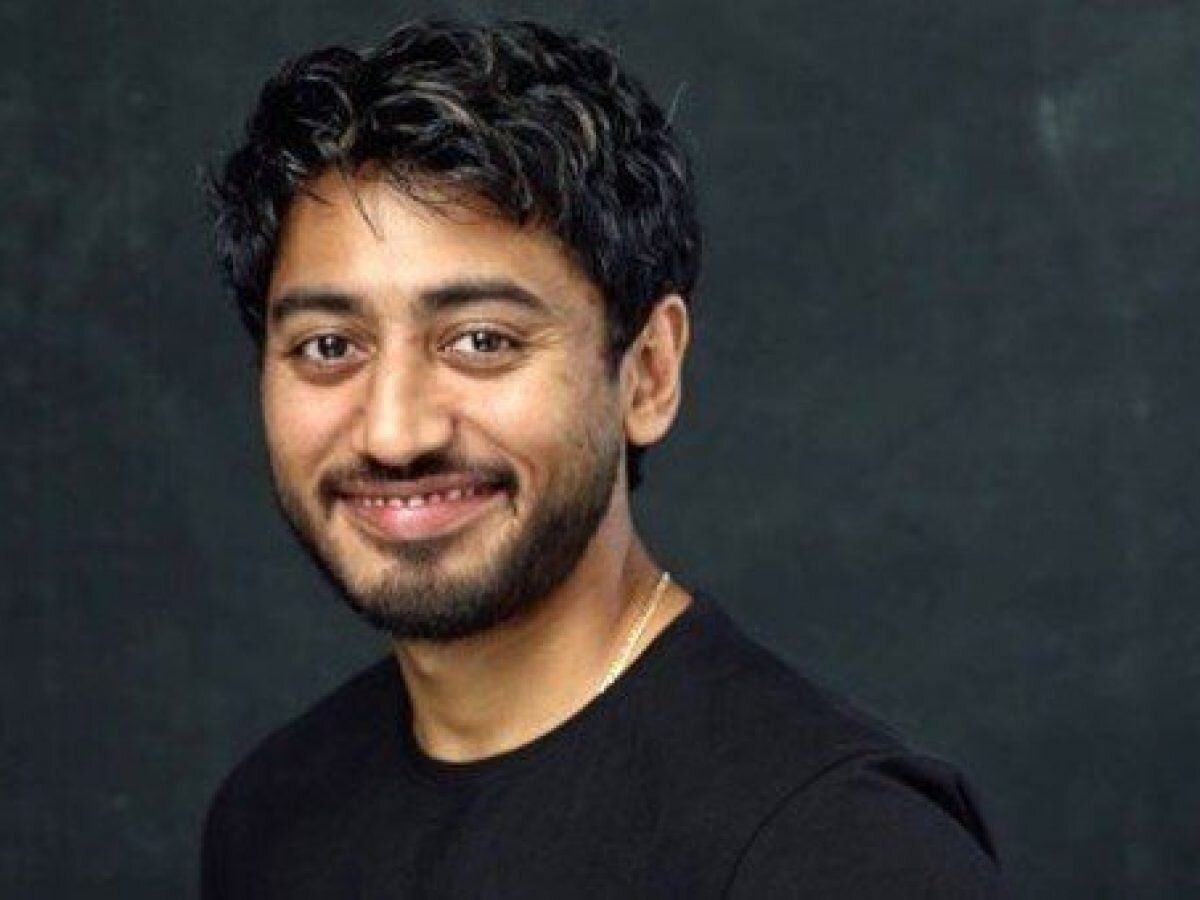 Fahim Saleh, CEO of Gokada (Nigeria’s motorcycle ride-hail company) was found dead in a luxury New York condo. Not only is there proof that Saleh was murdered, reports say that he was found dismembered – his torso severed from his body and other body parts stuffed into bags found throughout his apartment living room.

Surveillance footage reveals Saleh entering into the elevator at his apartment complex in the Lower East Side of Manhattan before a man dressed in all black enters next to him. The man in black is suspected to be Saleh’s assailant, but no footage actually captures the murder. 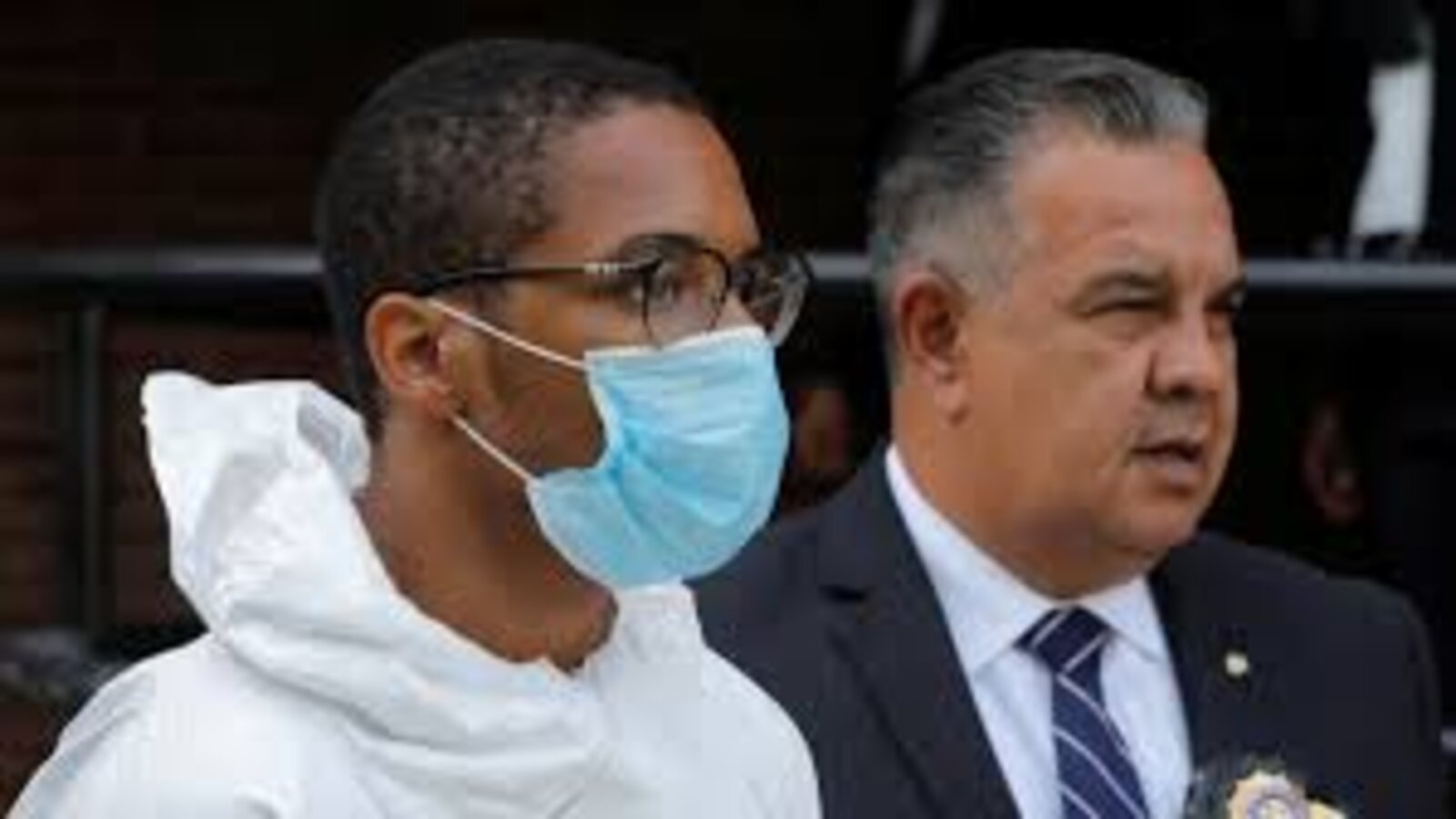 One source says that the assailant started to attack him once they got inside the apartment where the murder & mutilation took place. No motive has been determined by police yet but the NYPD is investigating how the mysterious attacker exited the apartment undetected by cameras.

Saleh’s death is greatly mourned by his family who said, “His brilliant and innovative mind took everyone who was a part of his world on a journey and he made sure never to leave anyone behind.” The company he worked for called him a “great leader” and an “inspiration” for everyone. 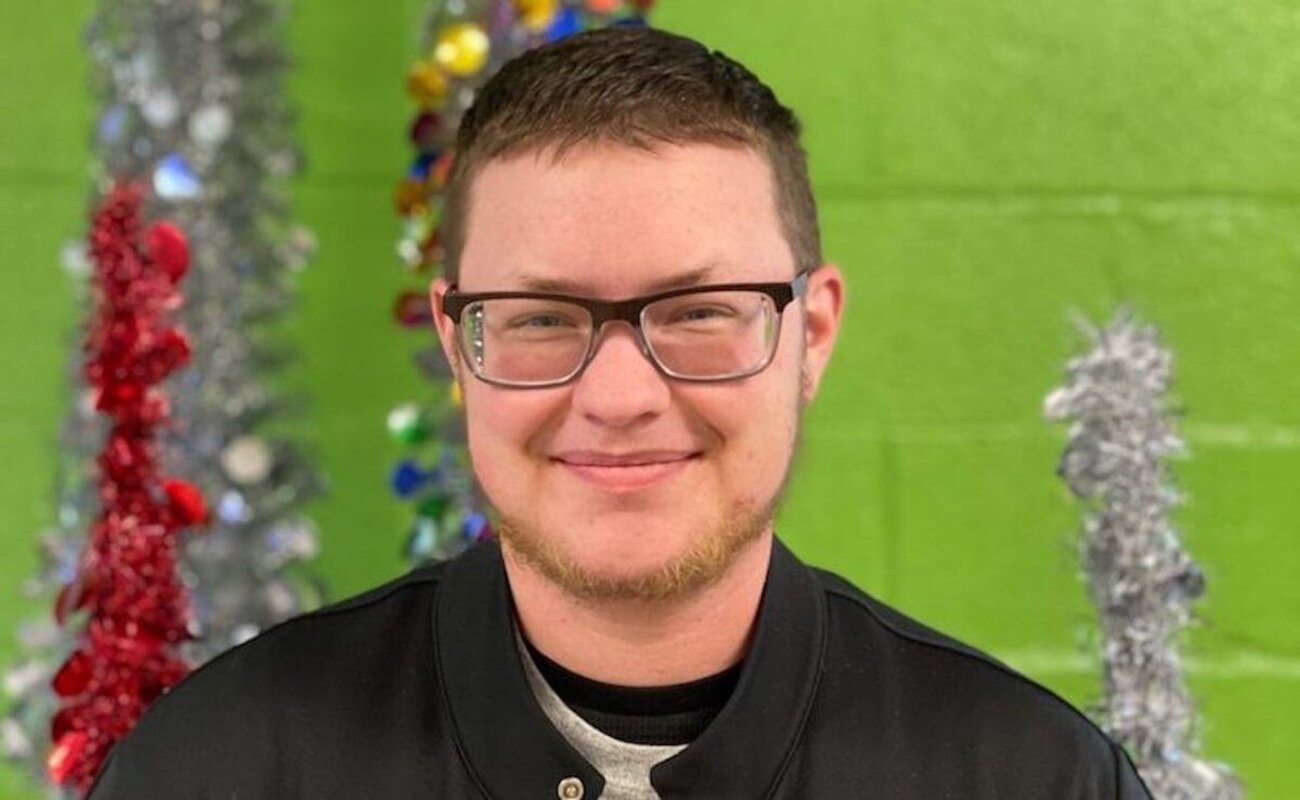 It’s no news that members of the transgender community face unrelenting violence. Like many before him, trans man Dustin Parker was subject to this raging hatred. Parker was fatally shot near the turn of 2020 on West Delaware Avenue. Driving a Rover electric taxi, Parker was found dead in the driver’s seat.

Motive unknown, McAlester police have been investigating Parker’s death. Head of police, Kevin Hearod says that they have “investigators out running down leads right now” and that Parker was “just a working man, making a living for his family, and he didn’t get to come home.”

Parker was a founding member of Oklahomans for Equality McAlester. According to the Facebook group, a fundraiser is in place to benefit Parker’s family during this tragedy. Many mourn Parker’s death saying that he was “a steadfast friend, amazing husband, and father, and generous to a fault.” 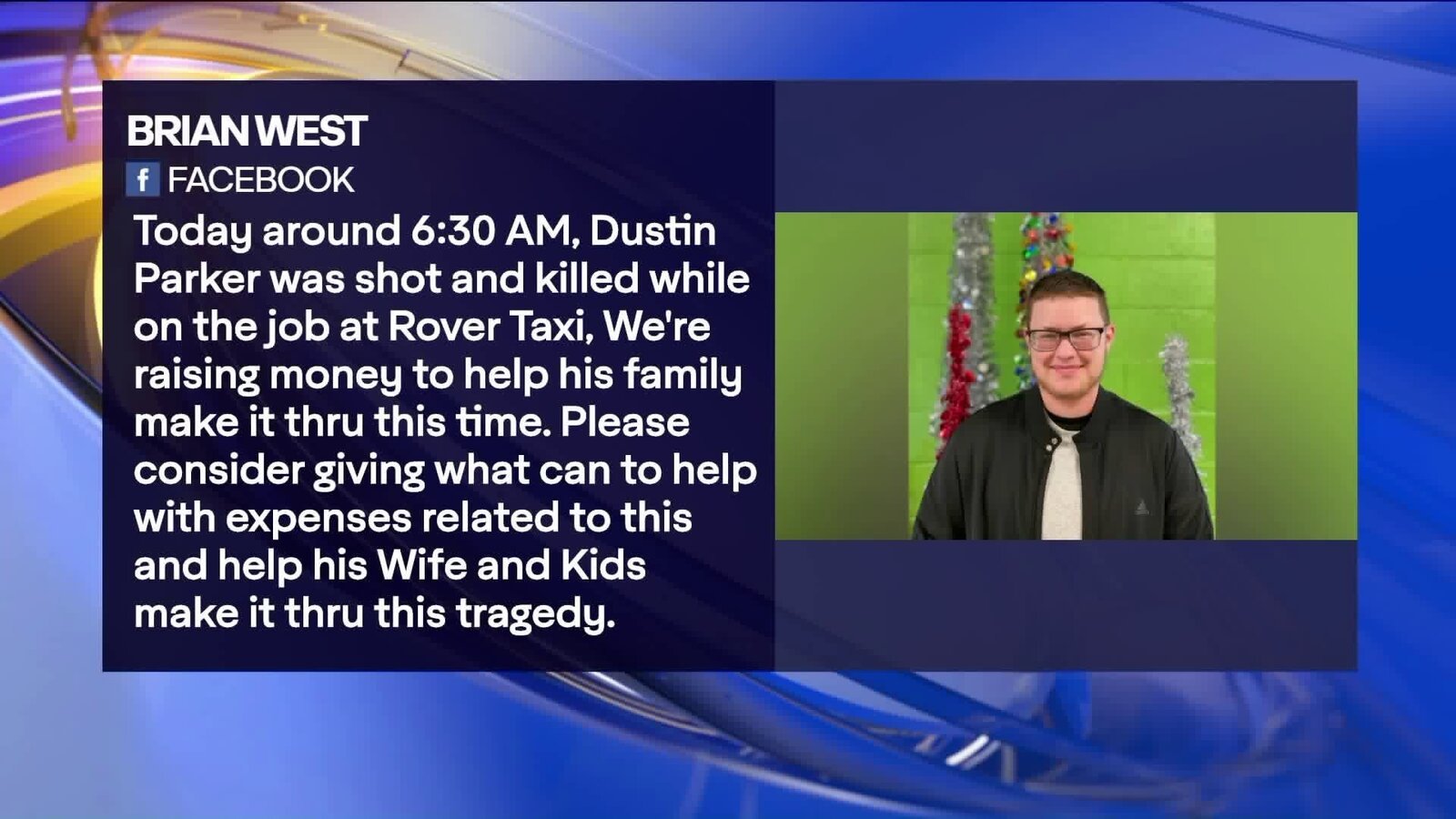 While investigators have yet to find evidence pointing to Parker’s murder as an act of transgender hate, it’s not something that they’ve taken off the table. Sadly, the likelihood of his death relating to prejudice is high. The National Center for Transgender Equality reports:

“Transgender people face extraordinary levels of physical and sexual violence, whether on the streets, at school or work, at home, or at the hands of government officials. More than one in four trans people has faced a bias-driven assault.” 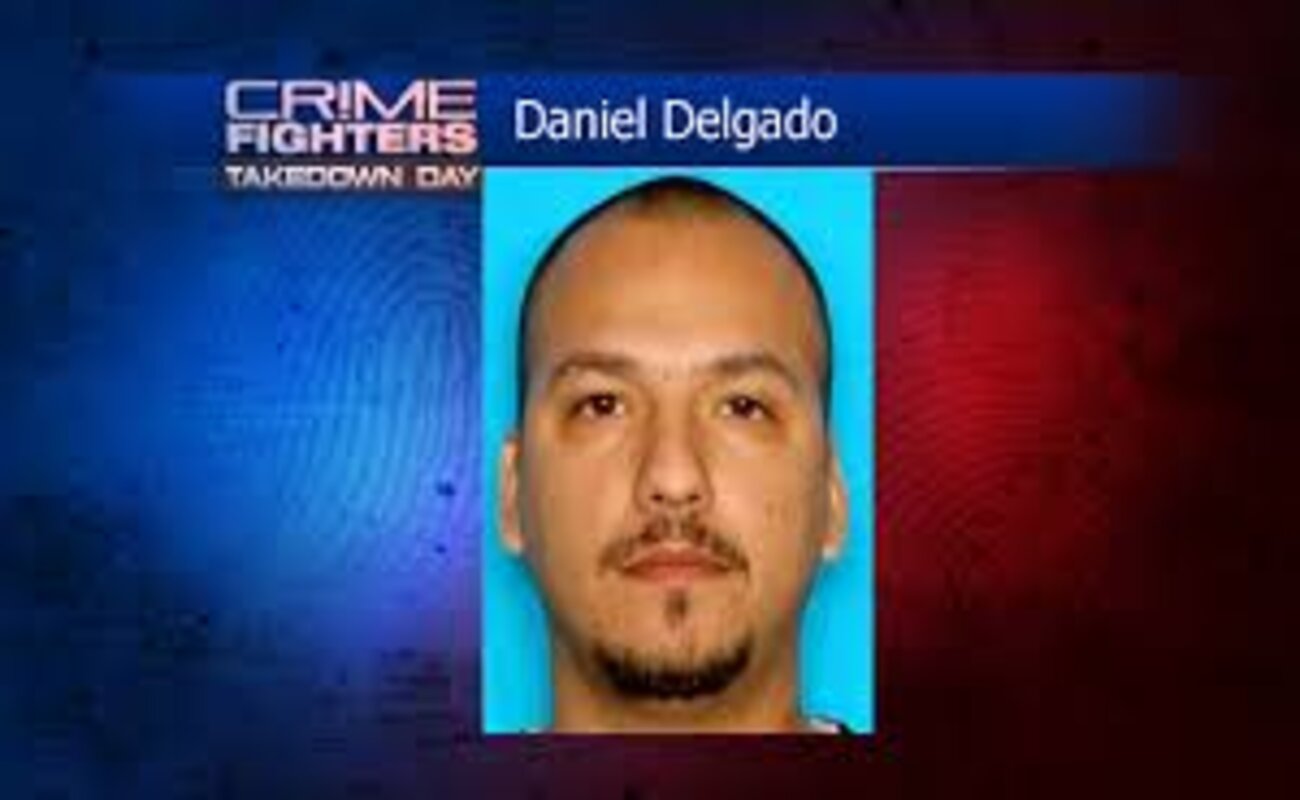 In celebration of his 20th birthday, Daniel Delgado had planned a small road trip with friends to enjoy the heat in summer. However, this trip was cut short when Delgado was targeted and gunned down while driving home with a friend near East Pacific Coast Highway and Drumm Avenue in Wilmington.

Entirely in the dark, police have found no motive for Delgado’s death. He had no gang ties and they have ruled out road rage as a potential motive. They’re currently still seeking information from the public to find out why Delgado was shot.

This mysterious shooting turned Delgado’s birthday celebration into a wake. Heartbroken by the death of Delgado, his family & friends still sang him “Happy Birthday” and released red & white balloons with messages addressed to their deceased loved one.