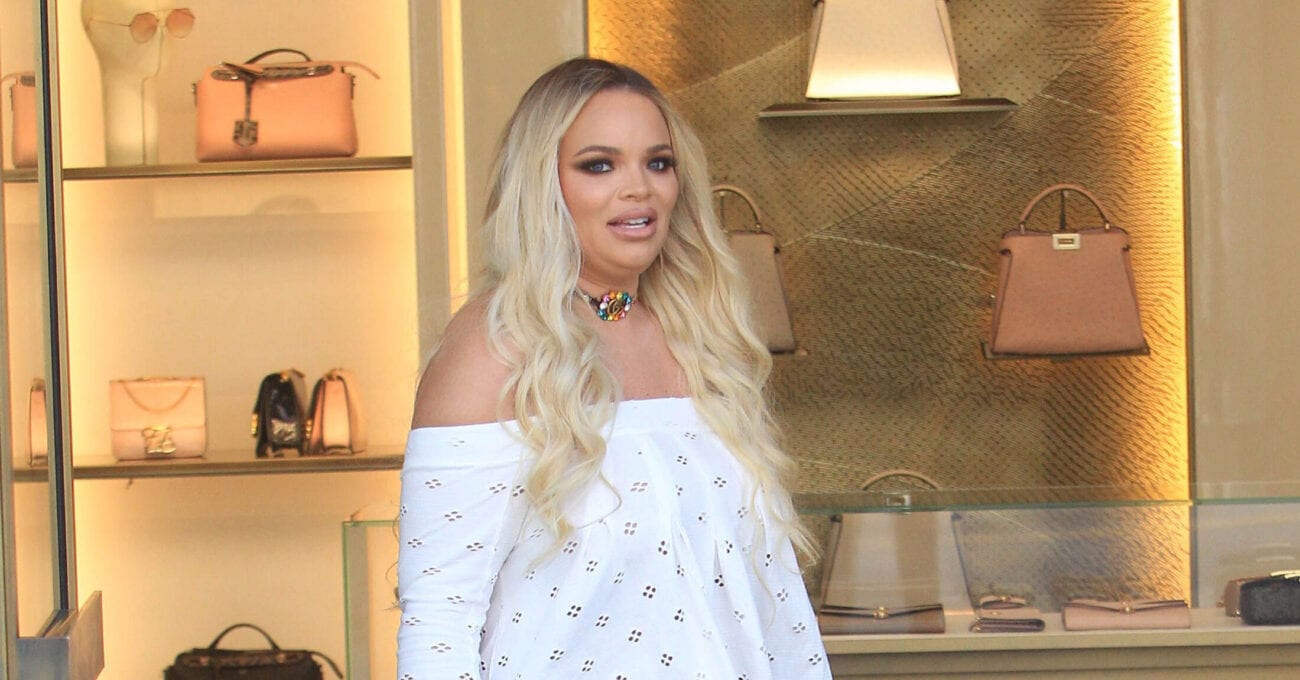 Is Trisha Paytas dead? Twitter is so confused, but made memes anyway

You know you’ve achieved a very specific kind of celebrity status when you wake up to find news of your death trending on Twitter. The experience could be considered oddly flattering, unless most of the tweets were actually celebrating your untimely demise – which is the scenario YouTube personality Trisha Paytas found herself in a few days ago.

Twitter loves to hate influencers about as much as it loves creating weird trending hashtags. When #RIPTrisha started making the rounds in the social media platform and Twitter users realized it was referencing the alleged death of Trisha Paytas, they jumped on a meme wagon that took off very quickly. It didn’t matter that the news soon turned out to be a hoax. 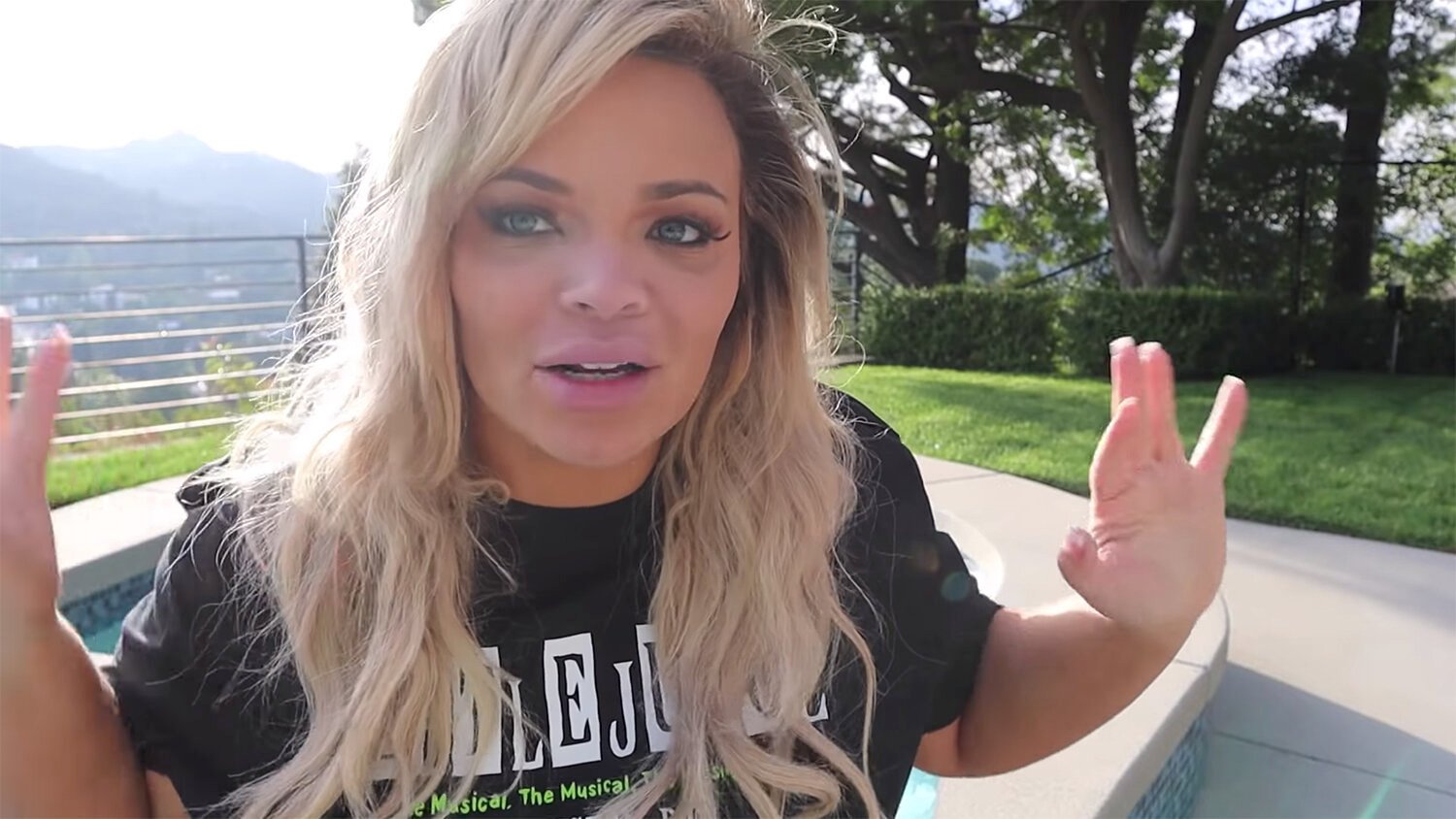 When Trisha Paytas herself finally became aware of what was going on, she seemed amused. “Oh sh!t Twitter thought I was dead ?? Yikes ! I’m alive.” tweeted the popular YouTuber.

The tweet marked the end of a viral whirlwind that had many Trisha Paytas fans convinced the online idol was the victim of a car accident. The original report was attributed to entertainment website TMZ, but further investigation revealed there weren’t any records of the story ever being published on their official website or their social media accounts.

The amount of genuine & cynical Twitter reactions to Trisha Paytas’s alleged death shows how easy it is for unverified news to catch fire online. The mix of sincere grief & gleeful celebration in those reactions highlights the complicated relationship the online community has with those it blesses with most of its attention. And the memes . . . the memes last forever, unforgiving snapshots of pop culture.

Miniature models, seamless editing, independent filmmaking at its best. Could this reenactment of Trisha Paytas’ imaginary car accident have a shot at next year’s Academy Awards?

Words on the street say Trisha got hit by a car….well…here's a video of that driver of that car after knowing they sadly didn't kill trisha. /j #riptrisha pic.twitter.com/h04Sqcz3Px

This additional footage recreating the turmoil afflicting the driver that hit Trisha Paytas could be included as a bonus feature whenever the previous short film is released on home media.

Trisha Paytas herself might be moved to tears by this musical performance meant to be deployed at her imaginary funeral.

Even if you believe in Heaven & Hell, it’s gotta be hard to figure out who gets to walk through the pearly gates. That didn’t stop some Twitter users from theorizing about Trisha Paytas’s ascent to paradise.

Trisha Paytas trying to get through the gates of heaven rn #riptrisha pic.twitter.com/ZRsWxc9goT

Reports are mixed on whether you can sing your way into Heaven or not, but whatever the case, Twitter would argue you can’t say Trisha Paytas didn’t try.

Independently of where Twitter users thought Trisha Paytas would end up in the afterlife, plenty of them had no shame in expressing their sorrow with tearful videos. You can always count on Michael Scott (and Jim!) to give you the feels.

Some crying is more photogenic than others, but that doesn’t mean the tears are any less valid, as Twitter & Trisha Paytas would probably agree.

#RIPTrisha we can finally breath with our whole cheast🤍🌬 maybe 2020 isnt that bad pic.twitter.com/JcOKmh02Wi

On the other end of the spectrum, some Twitter users had zero problems expressing their joy at Trisha Paytas’s apparent final fate. And you know you’re extra cold-blooded when you use Oprah to make your point.

It’s difficult to tell if the creator of this image, where the “like” button on Twitter has been replaced by a miniature car like the one which had allegedly killed Trisha Paytas, is sincere in their sorrow. But Twitter found it hilarious anyway.

Trisha Paytas seems to have quickly moved on from her viral “death”. She can only devote so much time to Twitter anyway, since she has YouTube & Instagram to watch over as well. You never know what’s going to make you go viral at any given time, fake news or not.