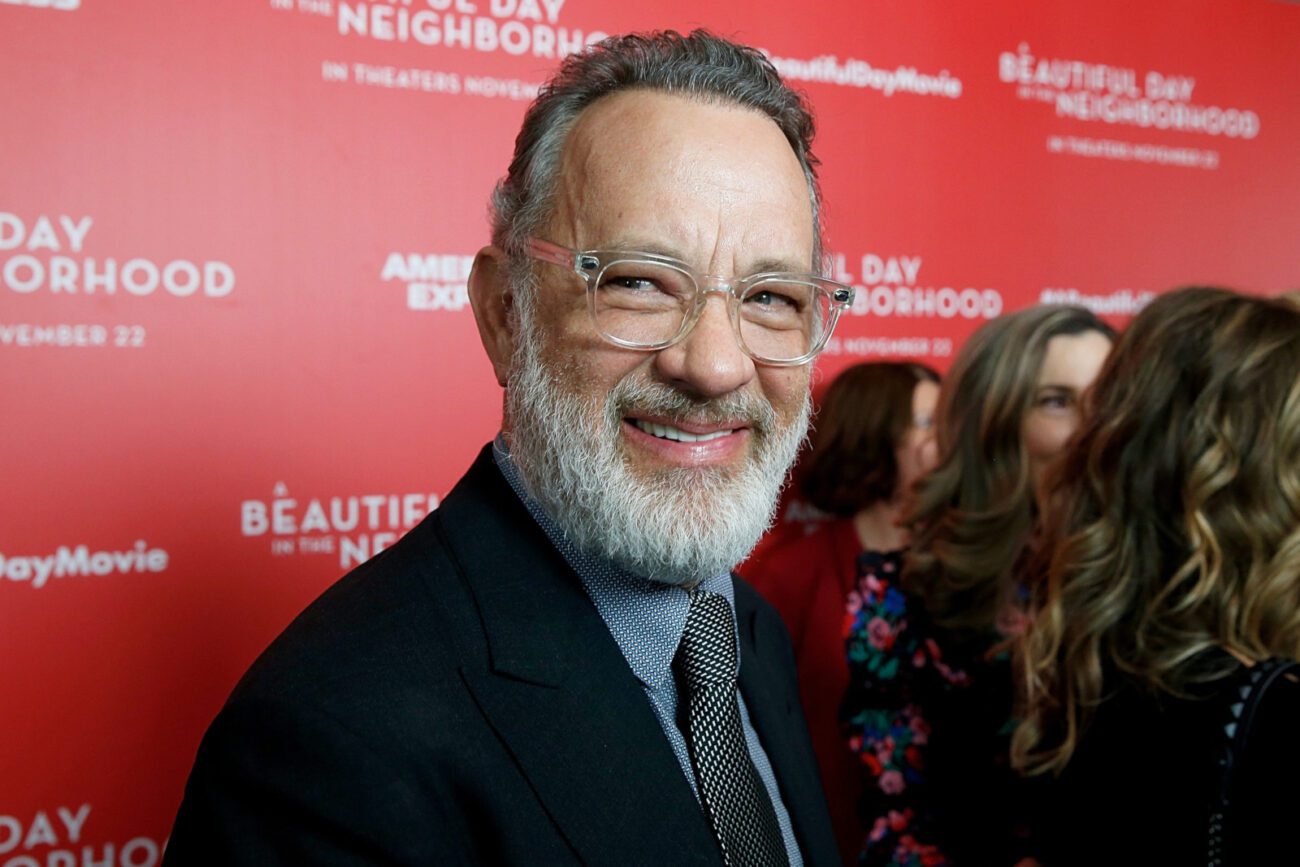 “We are a city on the rise”, declared a familiar voice. The narrator of a video presented by the Cleveland Indians delivered an inspirational monologue announcing the baseball team’s new name.

The narrator revealed that the Indians would be known as the Guardians beginning next season. The speaker’s recognizable tones belonged to none other than two-time Academy Award winner Tom Hanks. Many were left wondering why America’s dad, a California native, would be rooting for the Cleveland team. 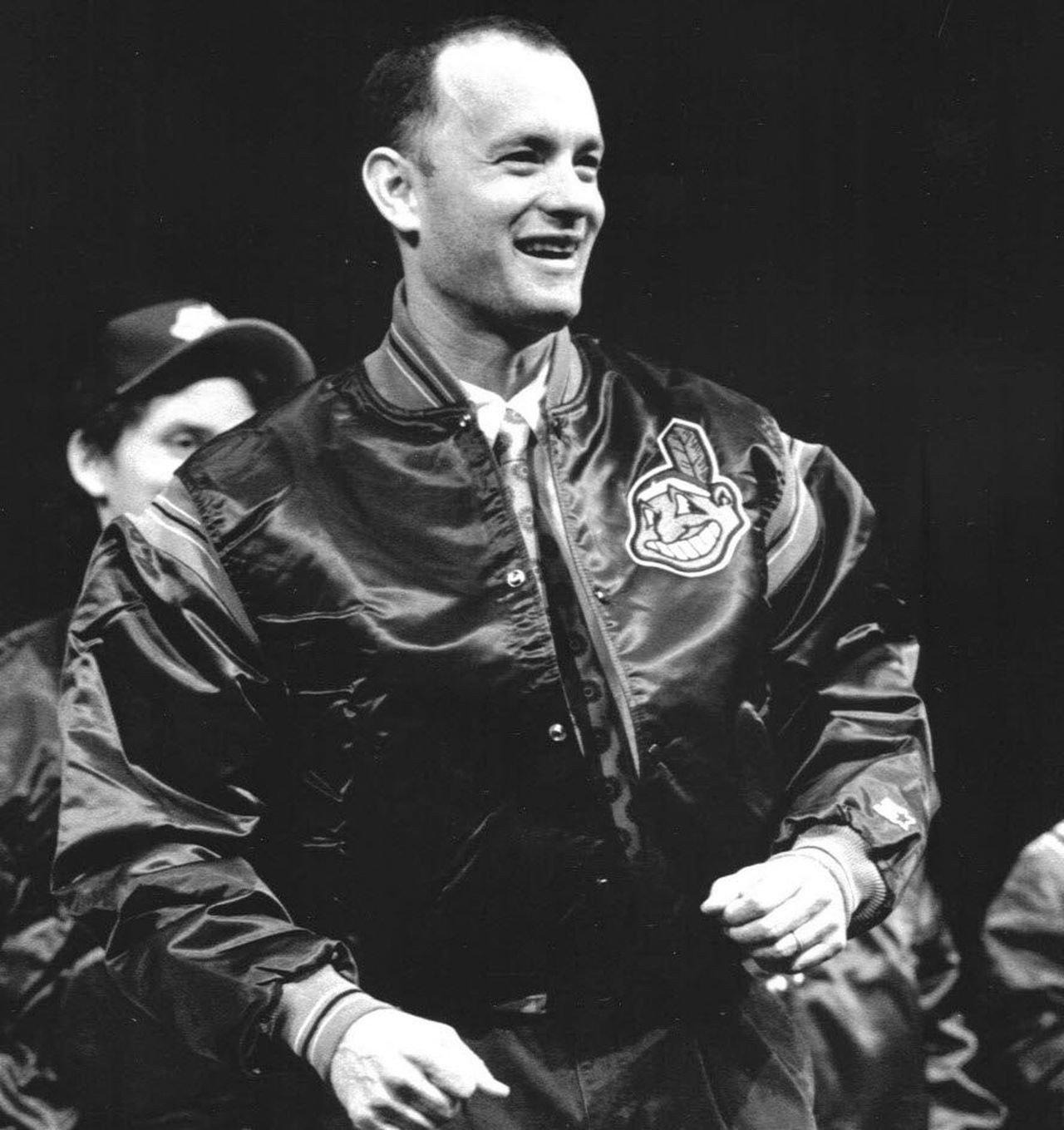 How Tom Hanks came to the city of Cleveland is tied directly to the beginning of his legendary career. In 1977, Hanks became an intern at the Great Lakes Theater Festival. That internship turned into a position he held for three years after Hanks dropped out of college.

In 1978, Hanks won the Cleveland Critics Circle Award for best actor for his performance of Proteus in Shakespeare’s The Two Gentlemen of Verona. Hanks credits his time in Cleveland with preparing him for the challenges of his career to come, including moving to New York on the suggestion of his colleagues in Cleveland. 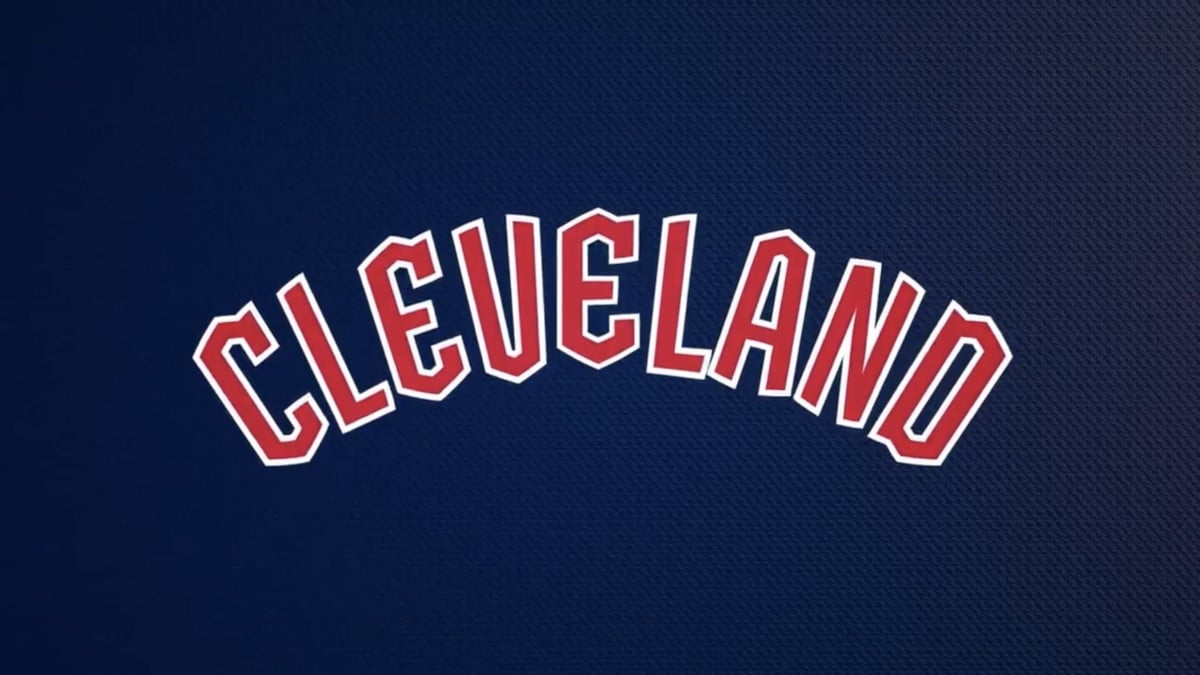 During his time in Cleveland, Tom Hanks became an avid supporter of the Indians. Hanks proudly stated “Go Tribe!” while hosting Saturday Night Live in 2016. This was days before the Cleveland Indians faced off with the Chicago Cubs in the World Series. Chicago ended up winning the World Series, their first in 108 years.

Tom Hanks’s fandom made him an easy choice to be the voice of the baseball team’s name change. Last month, the actor penned an op-ed for The New York Times focusing on the need for schools to properly teach black history. He shared his support for teaching young people the truth about America’s racist atrocities like the Tulsa Race Massacre. 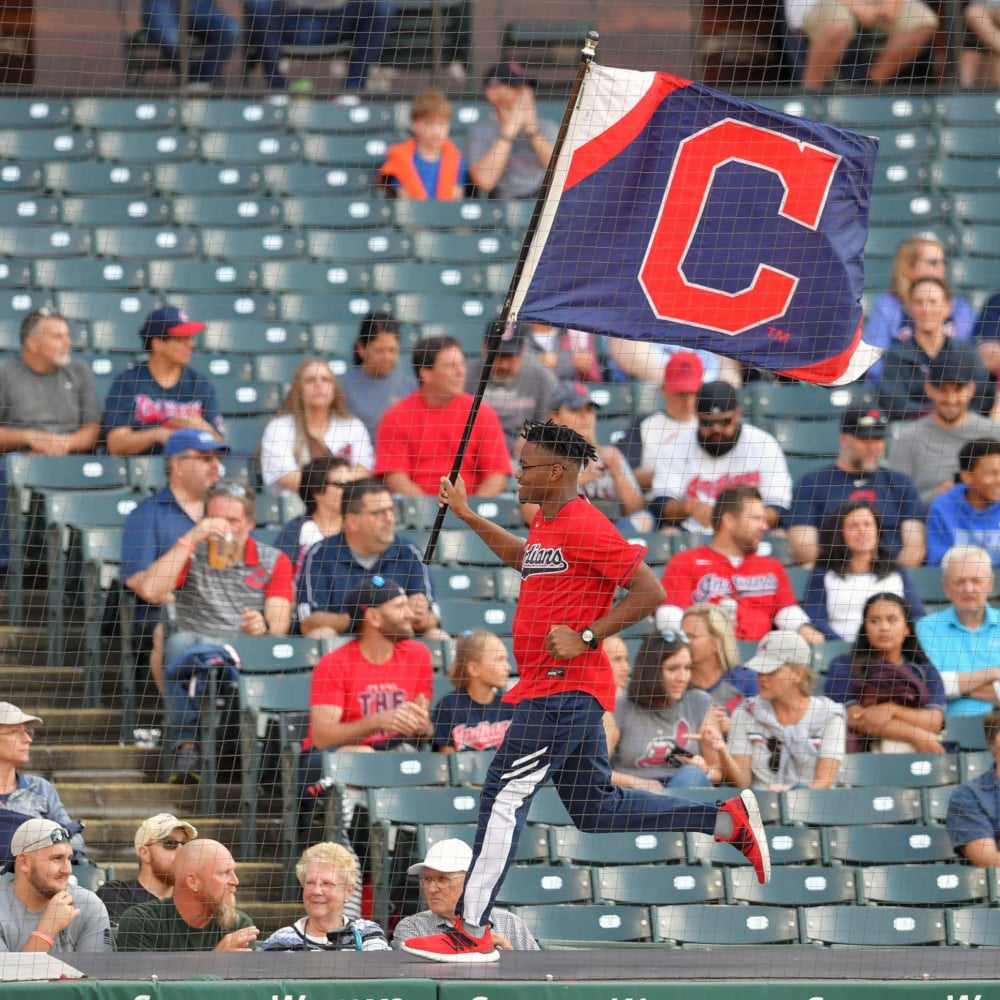 The name of the baseball team in Cleveland has long been a topic of heated debate. In the early 1900s the team’s name changed several times. The Lake Shores became the Bluebirds who became the Bronchos. In 1903, the club eventually settled on the name The Cleveland Naps, after star player Nap Lajoie.

When Lajoie left the team after the 1914 season, the club was given the Indian moniker, a reference to Louis Sockalexis. Sockalexis was a member of the Penobscot tribe who played for the Cleveland Spiders from 1897 to 1899. The team was commonly referred to as “The Tribe” or “The Wahoos”, a reference to the club’s mascot Chief Wahoo. 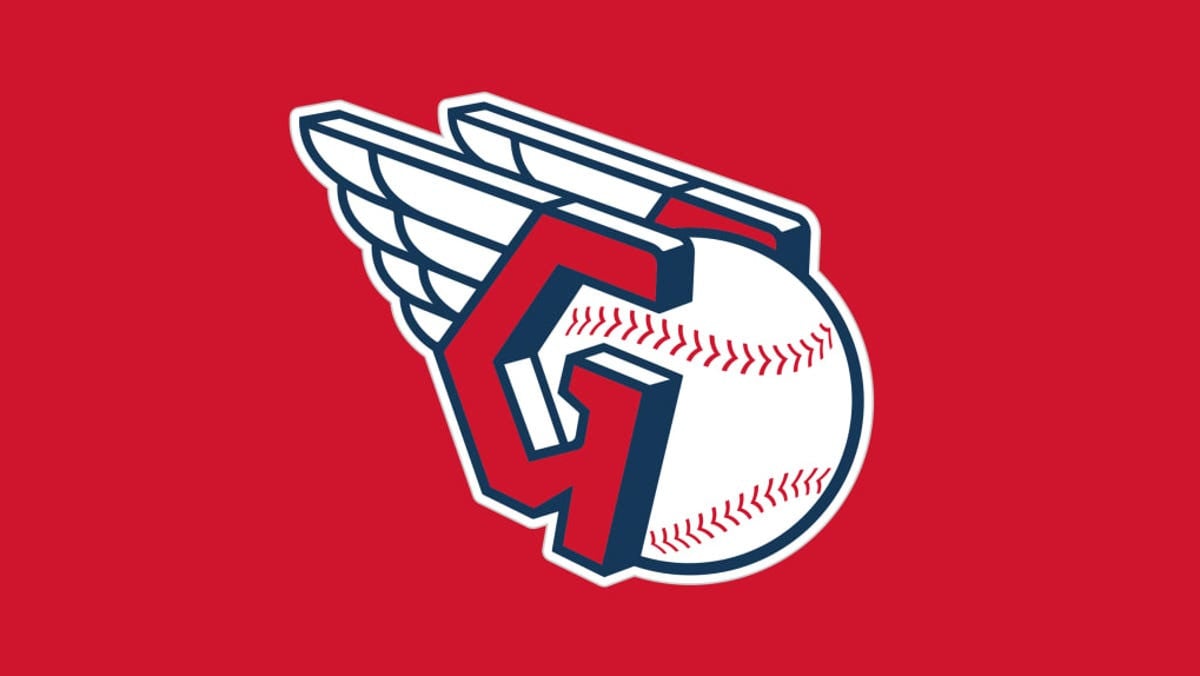 Many have argued that the red-faced mascot is a racist caricature. The club discontinued its use of Chief Wahoo following the 2018 season. The Indian’s primary logo became a large block printed letter C.

In July of 2020, the baseball team announced that they would consider a name change. This announcement came shortly after The Washington Redskins declared they would drop their own controversial moniker. Later that year, it was reported the Indians name would be dropped following the 2021 baseball season. 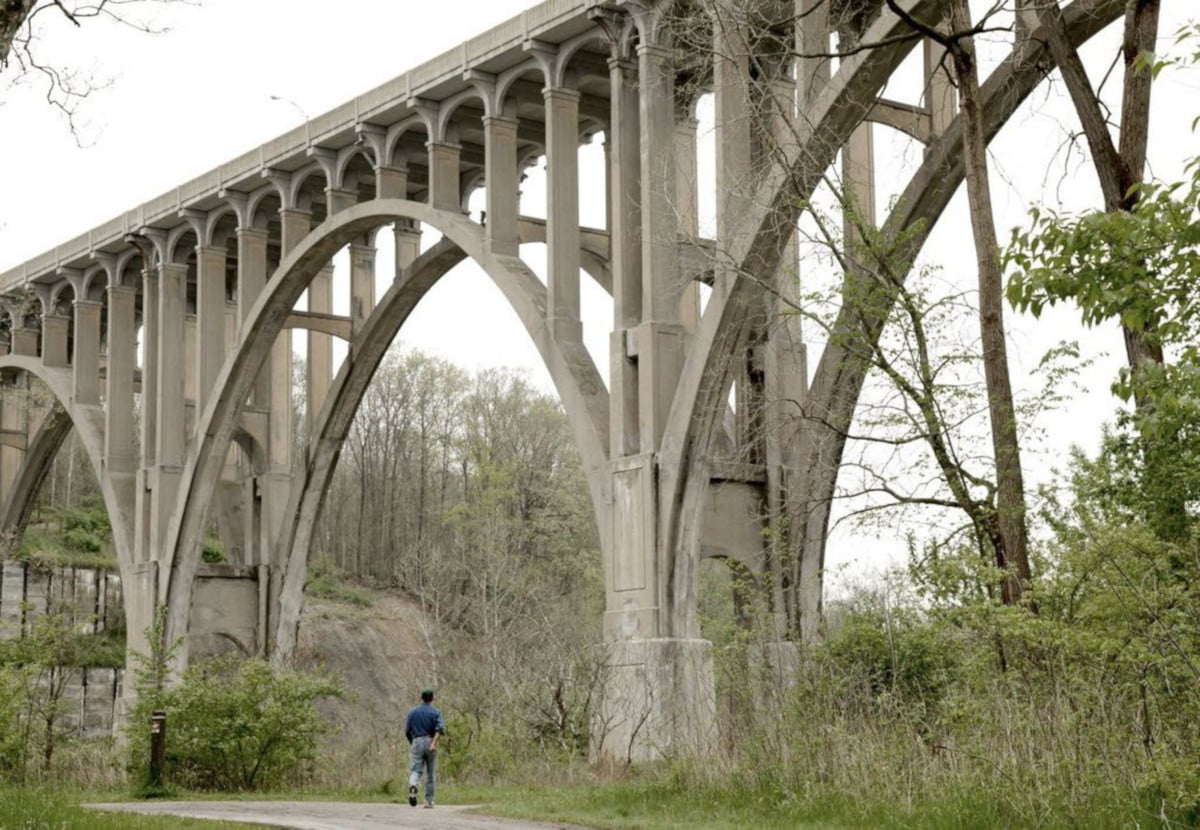 After a long deliberation, the name Guardians was chosen. This name is a reference to The Guardians of Traffic, eight large art deco statues that flank the Hope Memorial Bridge near the team’s home, Progressive Stadium. The bridge is a nationally recognized monument.

The club surveyed more than 40,000 fans before their choice was made. The team shared the details of the name change process on their official website, and they also shared design insights into the team’s new logo. The fonts used by the team pay homage to the 1920 & 1943 World Series Champion Cleveland teams.

In a statement, former President Donald Trump blasted the name change. He called the decision “a disgrace” that would upset many people. Trump has previously criticized such name changes as attempts to be politically correct.

What do you think about the new name? Let us know in the comments.