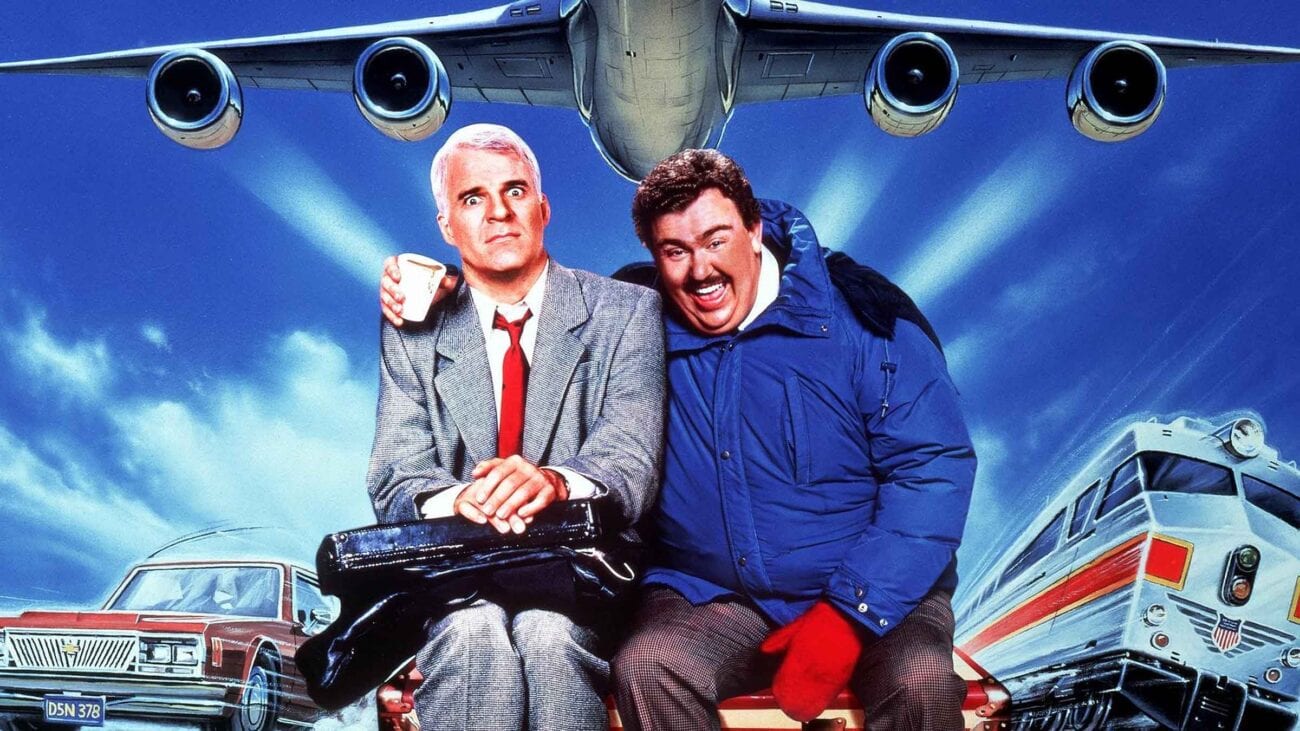 While there’s a wide collection of Christmas classic films out in the ether, there’s not as many movies that are centered around the holiday Thanksgiving, or, in many people’s homes, “turkey day”.  Thanksgiving is a time about coming together and celebrating what matters most in our lives, whether that be family, friends, or love itself. Given that theme, it is surprising that there’s not that many Thanksgiving movies out there.

However, we have found a few that we believe capture the spirit of Thanksgiving, either through metaphors or by the essence of what many would consider Thanksgiving to involve. Here are some of our favorite movies that every family should consider  watching come Thanksgiving season. Check them out! 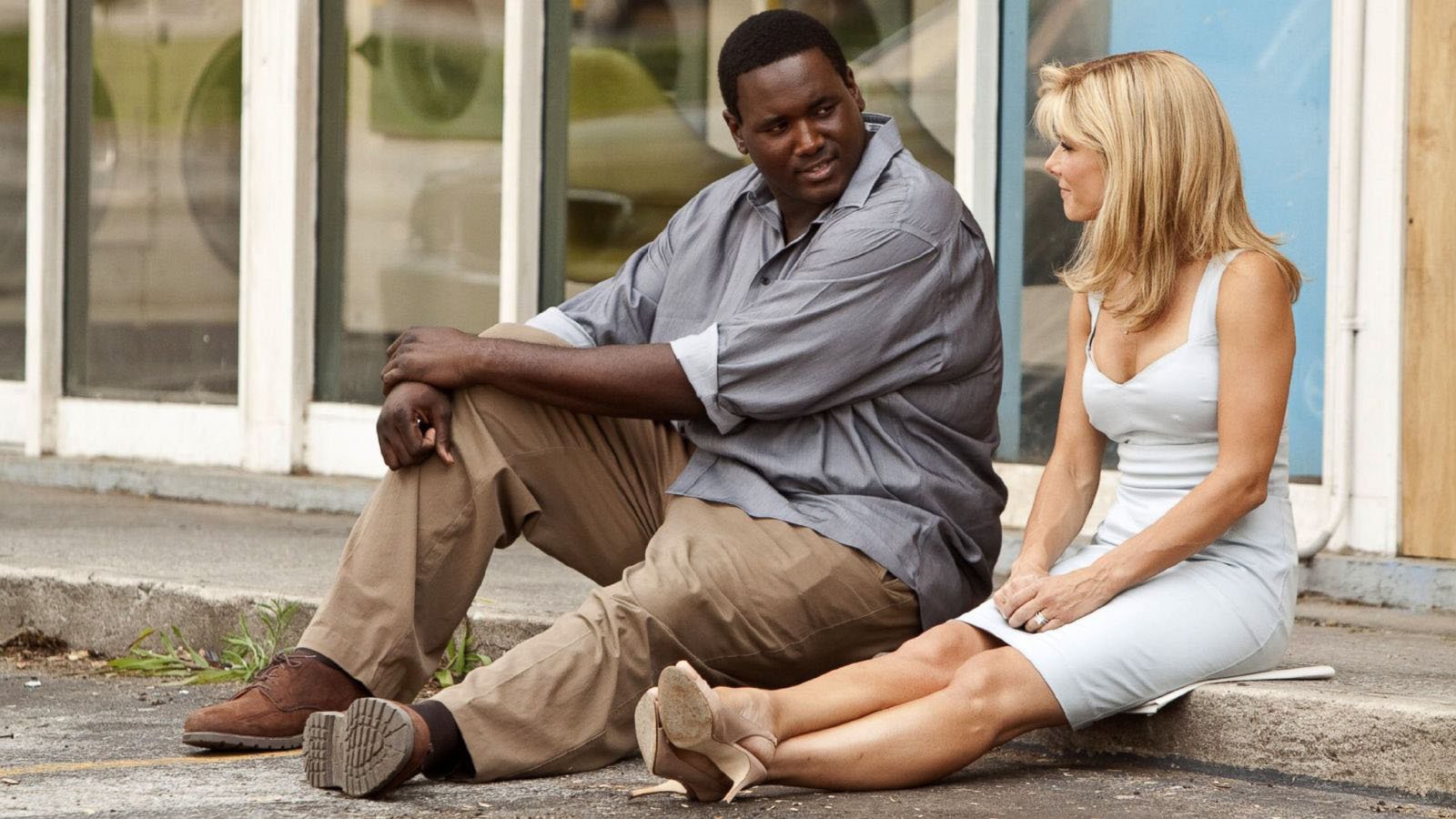 This 2009 sports drama is based off the classic 2006 novel The Blind Side: Evolution of a Game by Michael Lewis, and was actually the film that won Sandra Bullock her first Oscar as Best Actress in a motion picture. The film itself tells the true life story of Michael Oher, a once homeless African American who was adopted by a southern family, the Tuohy’s, who managed to learn just as much from Michael as he did them.

Not only does The Blind Side have a beautiful Thanksgiving scene in the film, but the film itself seems to have a central theme of giving, from physical entities such as a bed and a roof to the much deeper giving of love. It is a film about giving thanks for what we have, and how we can give back to those who might be going through a rough time. The Blind Side beautifully captures the theme of what Thanksgiving represents. 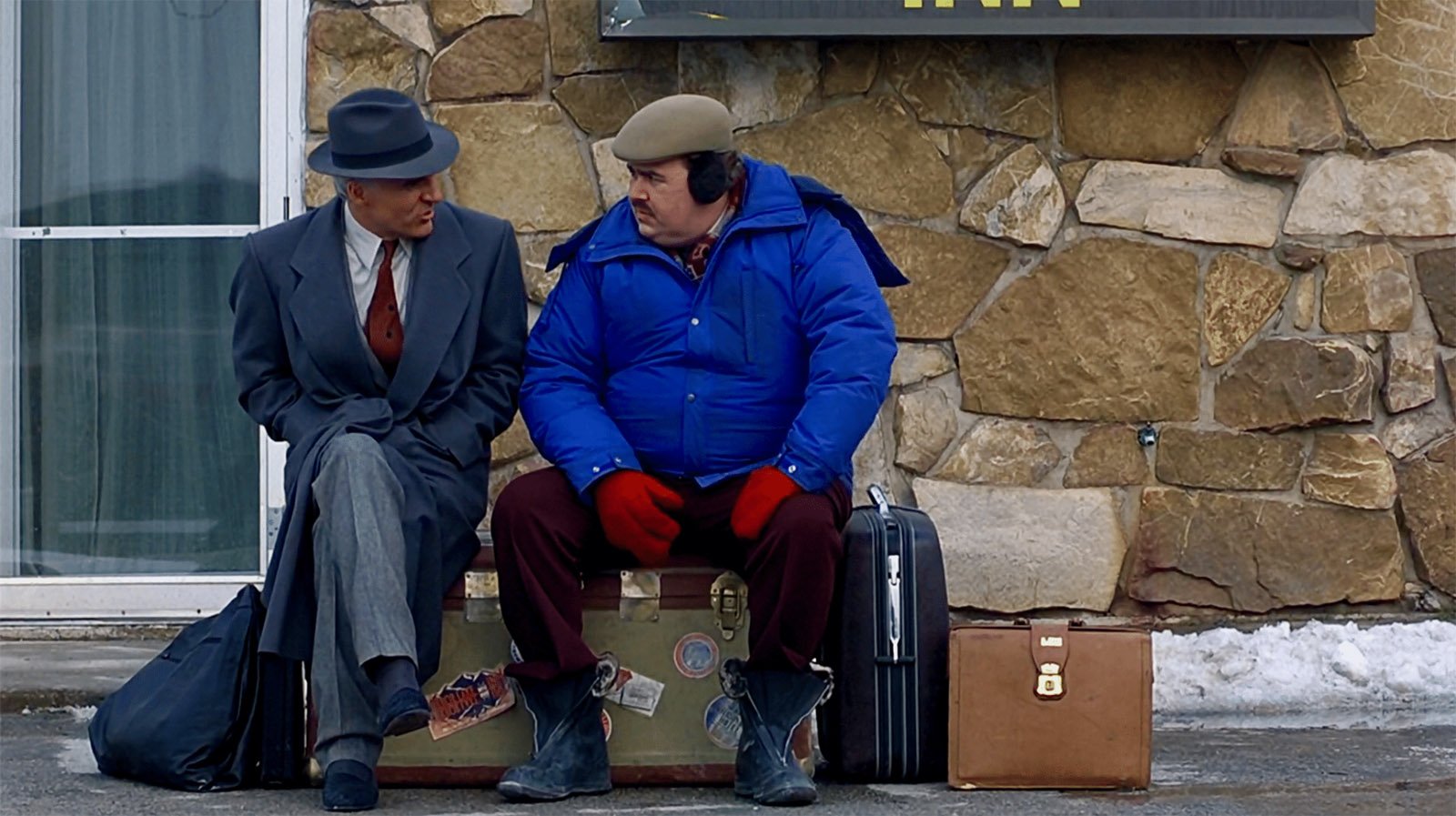 Perhaps lost in the shuffle of John Hughes classics is Planes, Trains and Automobiles, a 1987 classic which tells the story of a businessman (Martin) who is desperately trying to get home to his family in Chicago just in time for turkey day. However, after a serious snowstorm he is forced to bunk up with an eccentric character (John Candy) as the pair maneuver together through the crazy holiday hustle & bustle to get to their destinations.

The film stars Steve Martin, John Candy, Kevin Bacon, Michael McKean, and Laila Robins. It is almost a quintessential Thanksgiving movie that should be added to your collection immediately, for this film, as opposed to the other ones mentioned in this article, is a true Thanksgiving classic, and one you should watch every year to get into the holiday spirit. 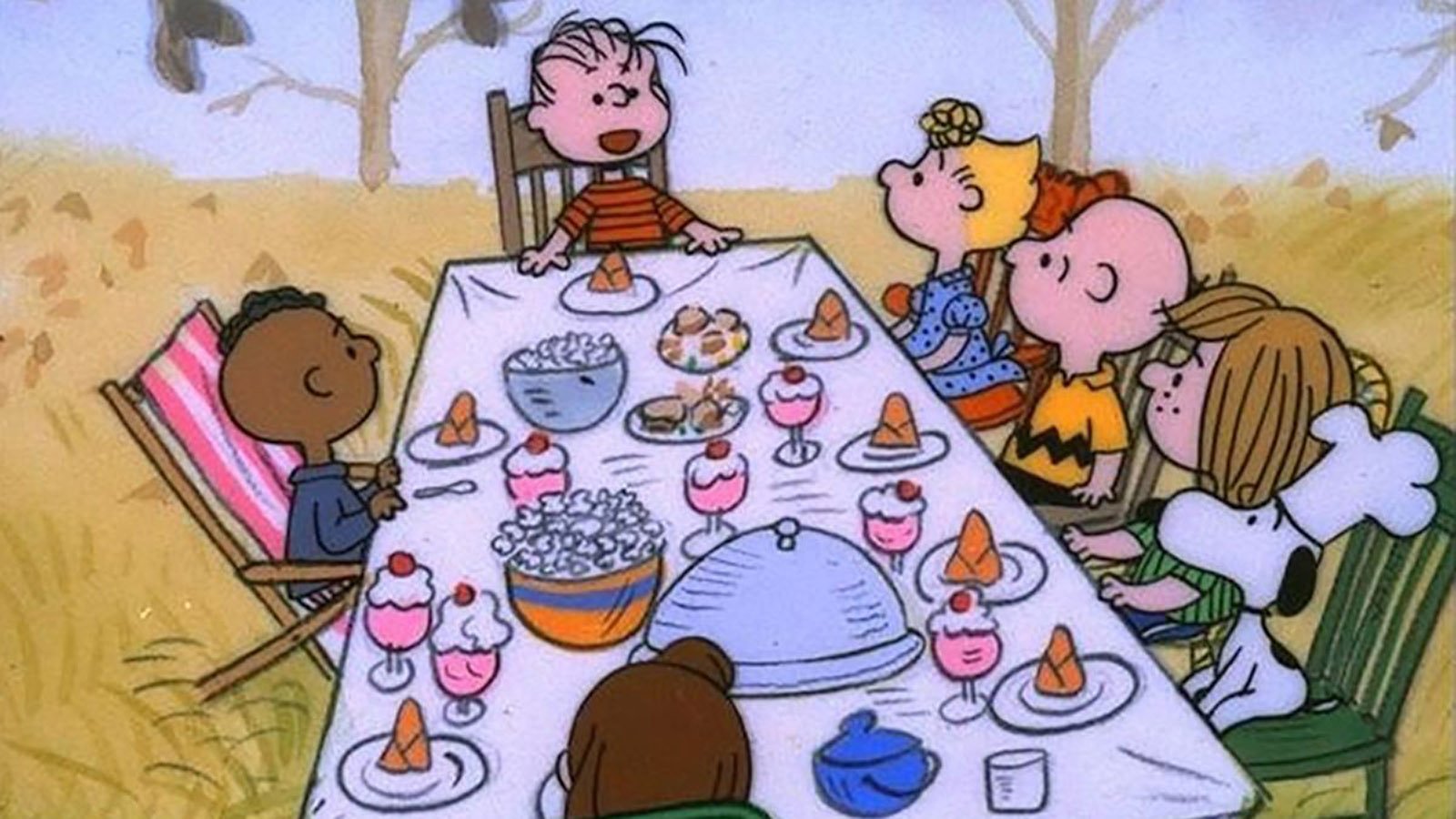 This animated classic first aired during Thanksgiving of 1973, bringing audiences the beloved Peanuts gang within the Thanksgiving setting. Albeit a short watch, A Charlie Brown Thanksgiving perfectly highlights some of the common misunderstandings of what Thanksgiving is about, and perfectly portrays its true meaning and importance through the eyes of Charlie Brown, Peppermint Patty, Linus, Lucy, and Snoopy. 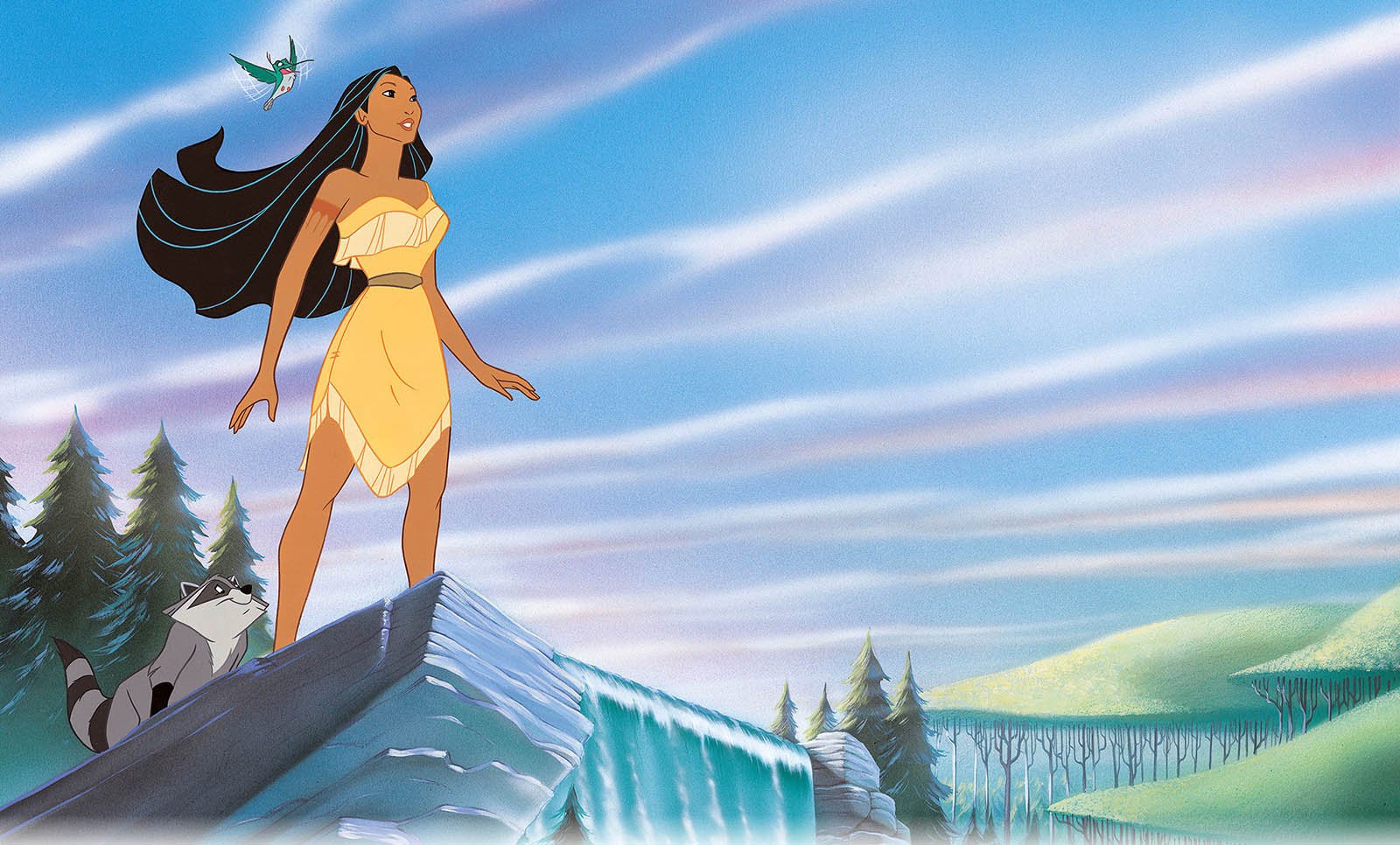 Pocahontas is a 1995 animated feature that came out during Disney’s golden age of animation, and tells the fable of John Smith and Native American Pocahontas, a couple destined for love amidst a war based on land, hatred, and misunderstandings for what truly matters on this Earth.

While people take issue with some of the recurring themes of Thanksgiving, such as Native Americans sitting down and having a dinner with pilgrims, the fact of the matter is that Pocahontas serves a wonderful message that is perfect for the whole family to enjoy if you’re looking for something light with a strong message regarding acceptance.