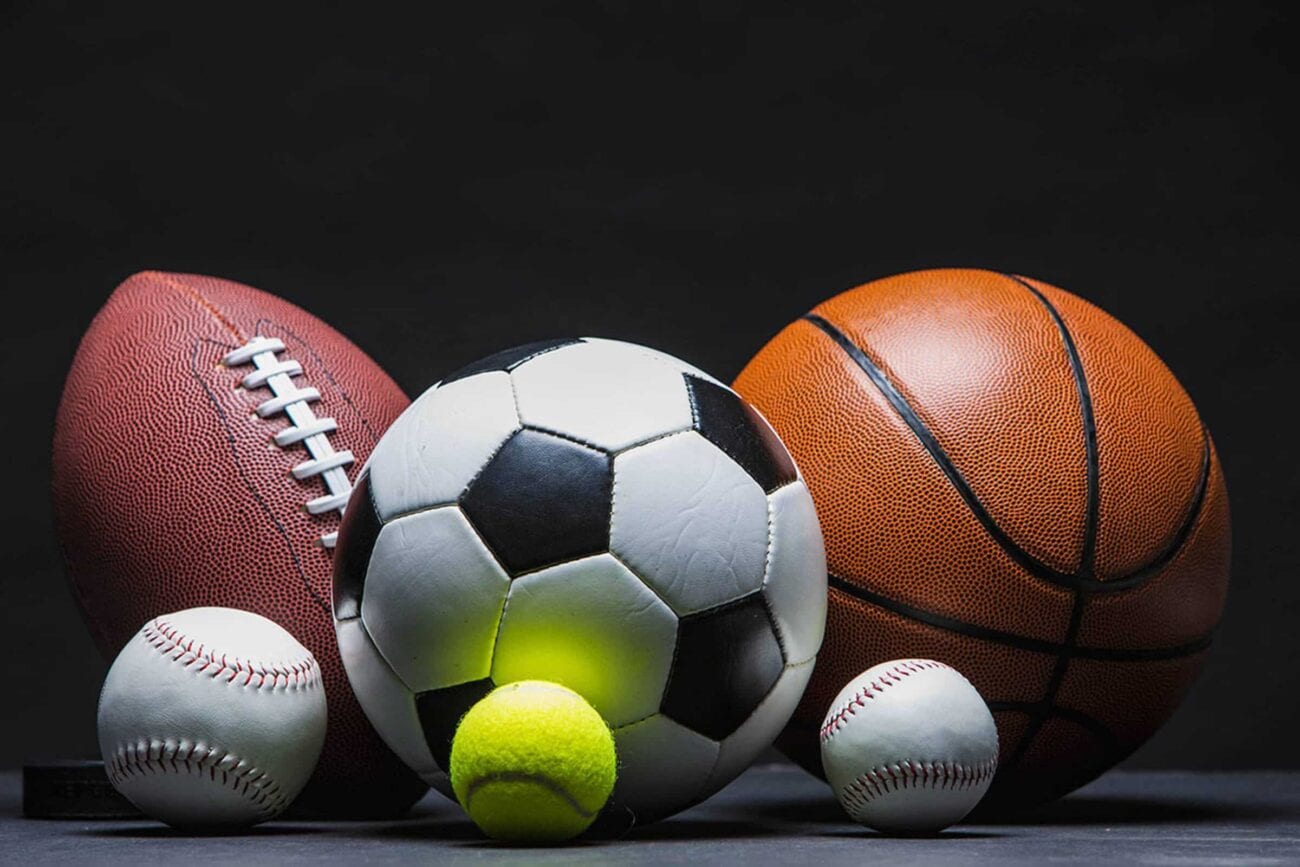 Who doesn’t love a good sports movie from time to time? Even if you’re not a fan of sports, you can’t deny a good ol’ baseball or football film every now and then. After all, these movies have it all: some drama, some action, and you have to admit they can be quite inspiring, especially when you need a little motivation boost in life. Let’s take a look at some of the best sports films here.

First up on our list of the greatest sports movies is 42, a movie that tells the tale of the legendary Jackie Robinson, who was the first black athlete to ever participate in Major League Baseball (MLB). We love this film for its important humanistic message, the strong acting, and just because it’s simply purely entertaining. This is a must-watch for anyone who likes baseball.

The late Chadwick Boseman absolutely shines in his role of Jackie Robinson, and other notable stars in the cast include Harrison Ford and Alan Tudyck. Currently, this film is available to stream for anyone with a HBO Max subscription. This movie is sure to make you angry, inspired, and sentimental all at once. 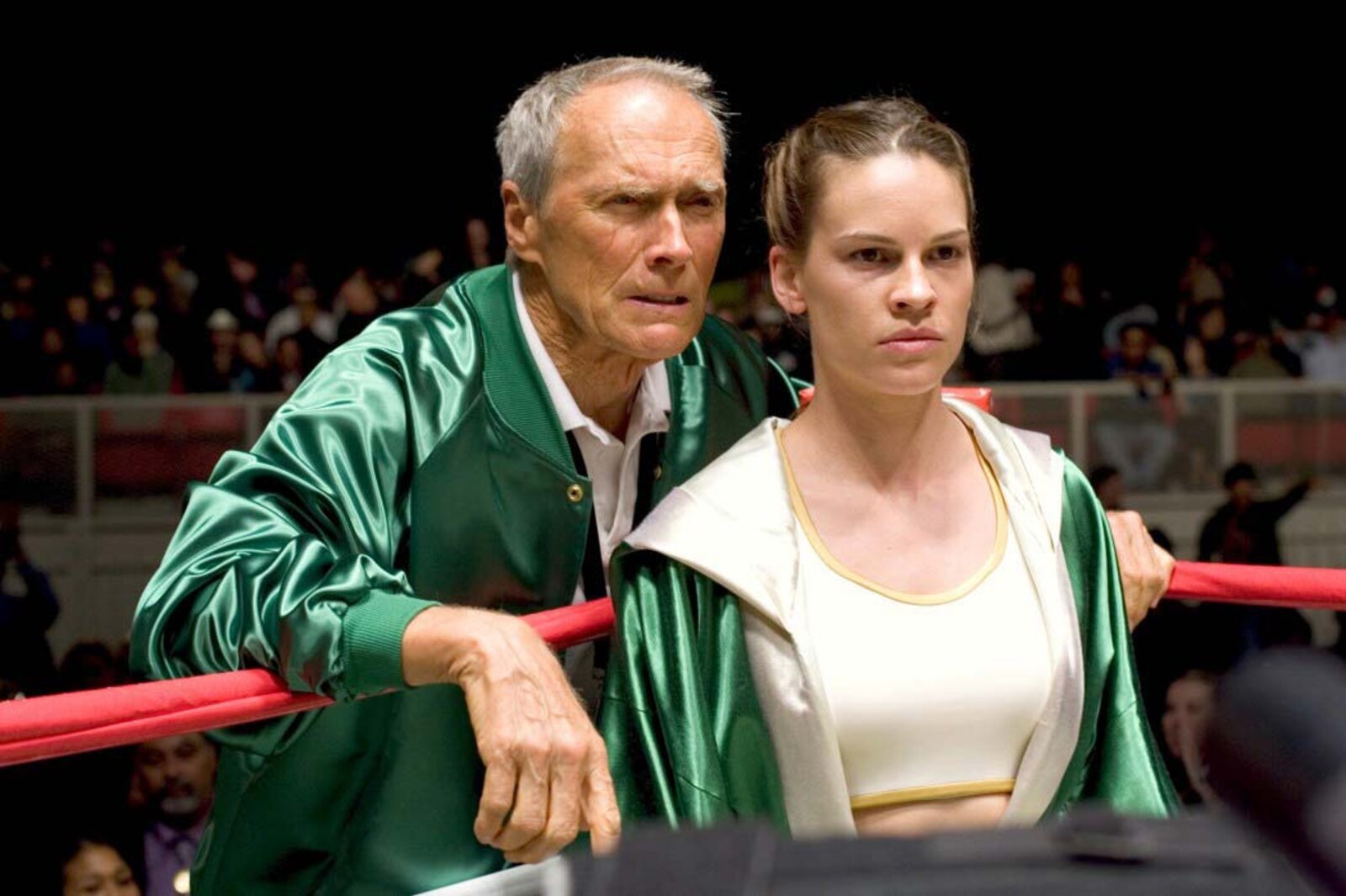 There are plenty of great boxing movies out there, and Million Dollar Baby definitely ranks somewhere in the top. This flick is considered to be one of the greatest sports movies of all time, even earning actor-director Clint Eastwood an Oscar for Best Picture in 2004. If you haven’t seen this classic yet, we highly recommend you should for a good ol’ sports drama, and it is currently available to be streamed on HBO Max.

This movie centers on Maggie Fitzgerald, played by actress Hilary Swank, who arrives in a gym owned by a veteran boxing trainer played by Clint Eastwood to train. While the boxing trainer is at first reluctant to help her out, he eventually gives in and the two end up forming a deep and precious bond. As we said, this is considered to be one of the greatest sports movies of all time, so it really is a must-watch. 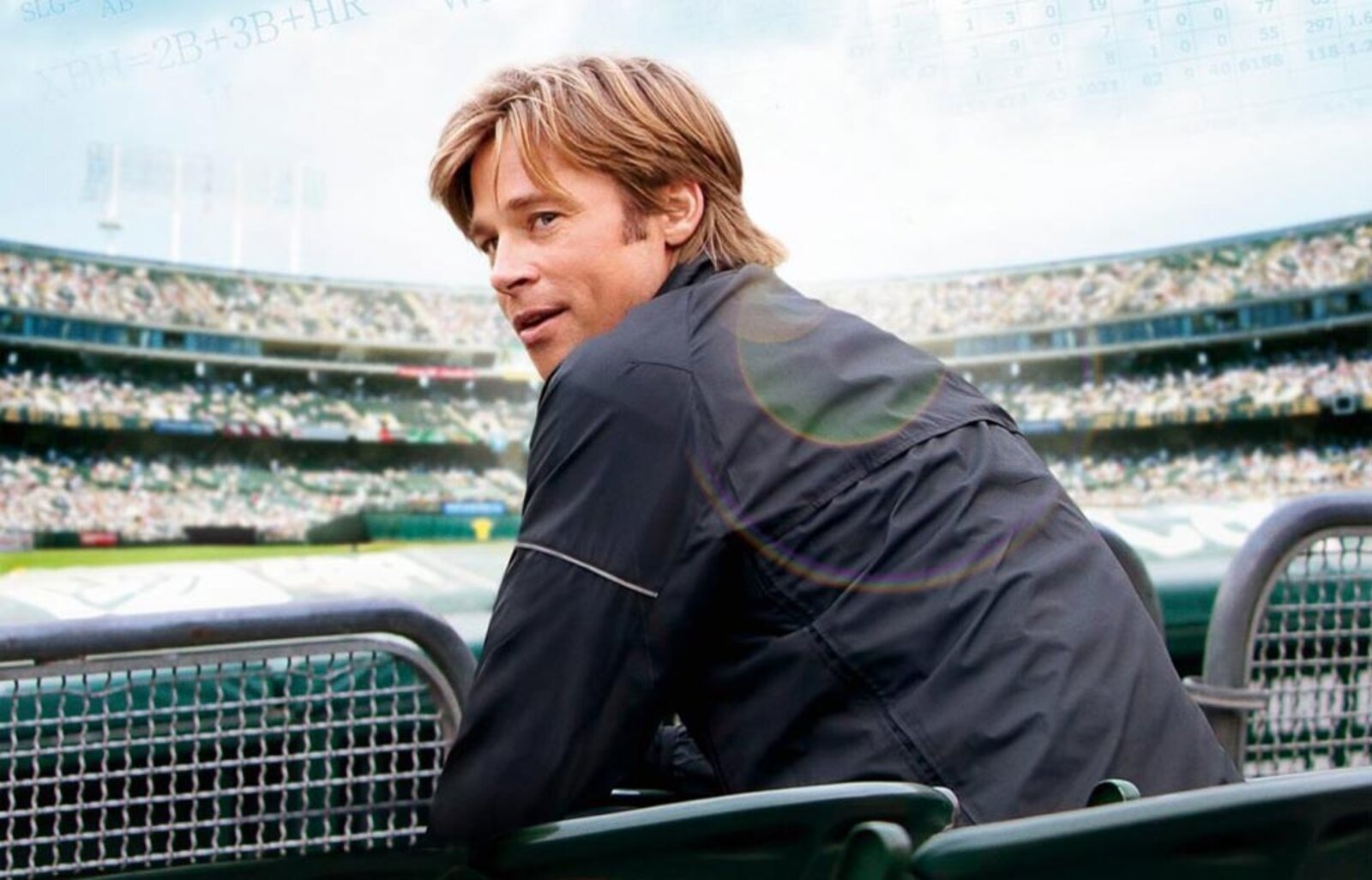 Moneyball is one of our favorite sports movies for good reason. First off, it features an all-star cast led by Brad Pitt and includes Jonah Hill, Philip Seymour Hoffman, Chris Pratt, Joey King, and more. The movie even had plenty of award nominations such as Best Actor for Pitt, Best Supporting Actor for Hill, Best Screenplay, Best Picture, and more.

This movie is based on the original book by Michael Lewis and follows the life of Billy Beane who was a general manager for the Oakland A’s. With a very small budget, the manager must revitalize his team by outsmarting their far richer opponents. As he joins forces with Peter Brand played by Jonah Hill, they prove that the underdogs can maybe, just maybe, come out at the top. 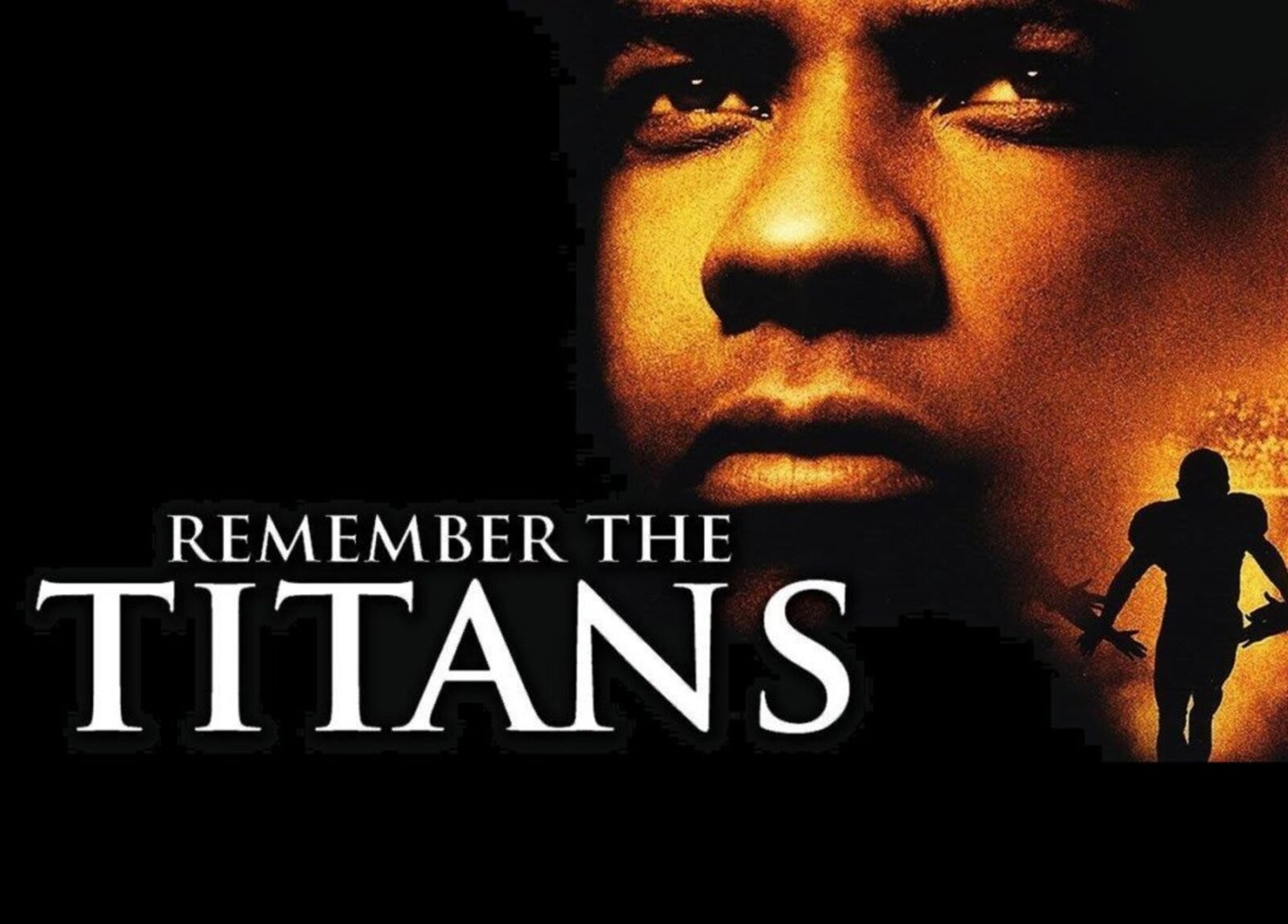 Remember the Titans is one of the biggest football movies to have ever been made, and just considered to be one of the most classic sports movies to ever exist. This film is centered on a high school football team in Virginia all the way back in the 70s. However, the story truly begins when the local school board integrates an all black school with an all white school, and racist prejudice gets in the way.

This film stars some incredibly notable talents such as Denzel Washington, Ryan Gosling, Ethan Suplee, and plenty more. With such great acting, an amazing script, and tons of drama and inspiration, the film will have you singing “We are the Titans. . . The mighty, mighty Titans. . .” long after it’s over.