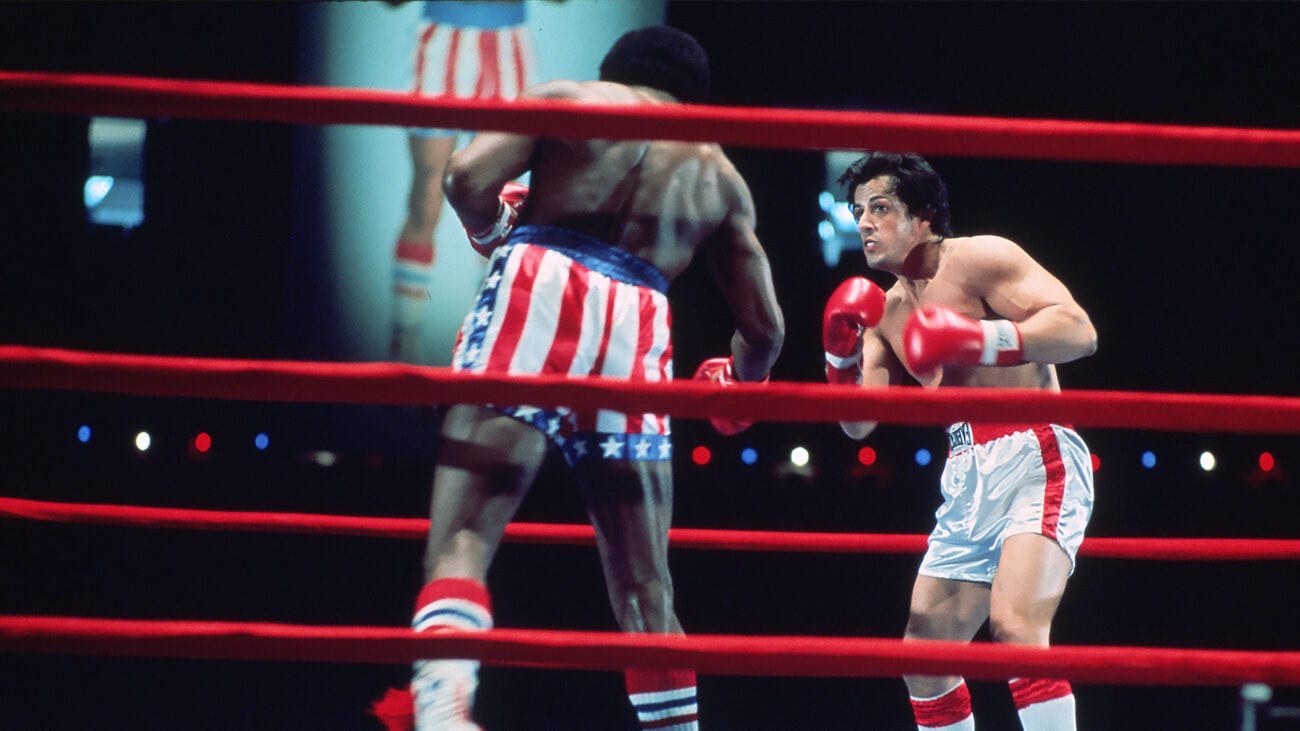 Last year wasn’t the best year for boxing, lots of gyms had to shut, prizefights had to be canceled, and the ones that did go ahead did so without fans. Hopefully soon life will return to normal, people will be able to get back in boxing gyms, back to buying equipment, and back to the movies! Punch Prime is a website that can help with the equipment. 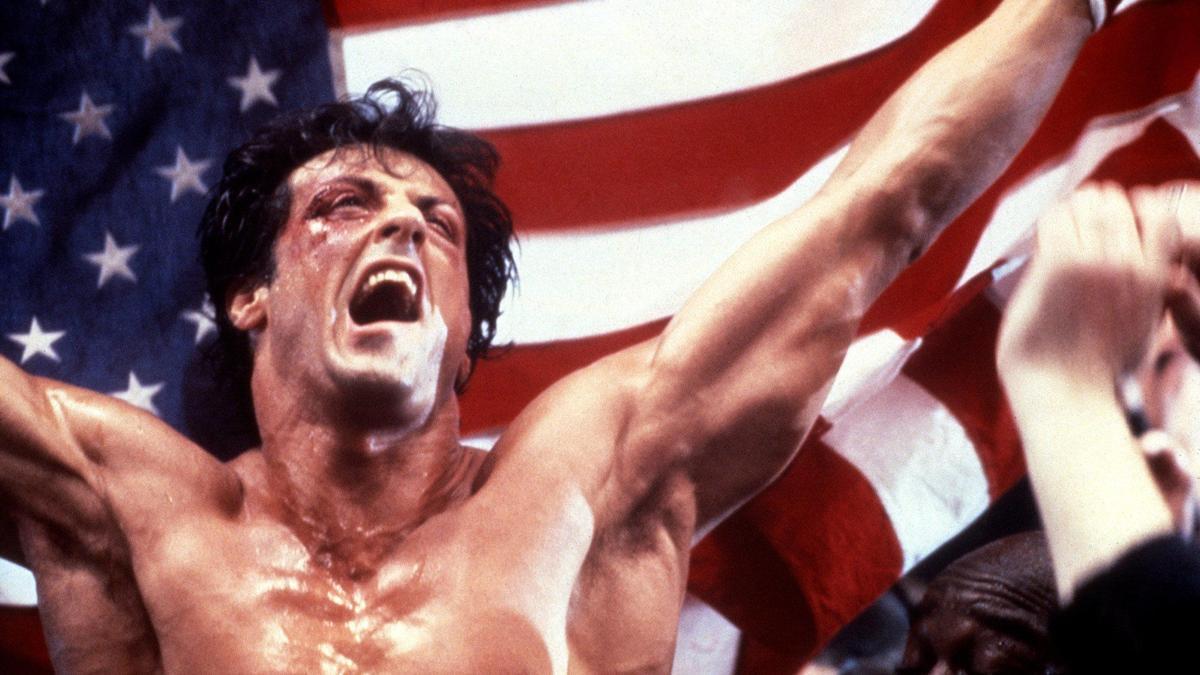 Rocky had to be included in this list, so we’ve decided to put it in first. Rocky Balboa was arguably the making of Sylvester Stallone. Some people might not know, but Stallone actually wrote the story himself.

Rocky follows the life of a young American-Italian boxer who works for a loan shark. He boxes in small club fights but dreams of hitting the big time and getting his hands on the world heavyweight championship. Rocky is a true American dream story told through the eyes of a poor young man from Philadelphia.

It ended up being the highest-grossing film of 1976, the year it was released. For a film that had a budget of just over $1 million dollars, it did exceptionally well. If you haven’t seen this film, it’s definitely a must-see in the history of film. 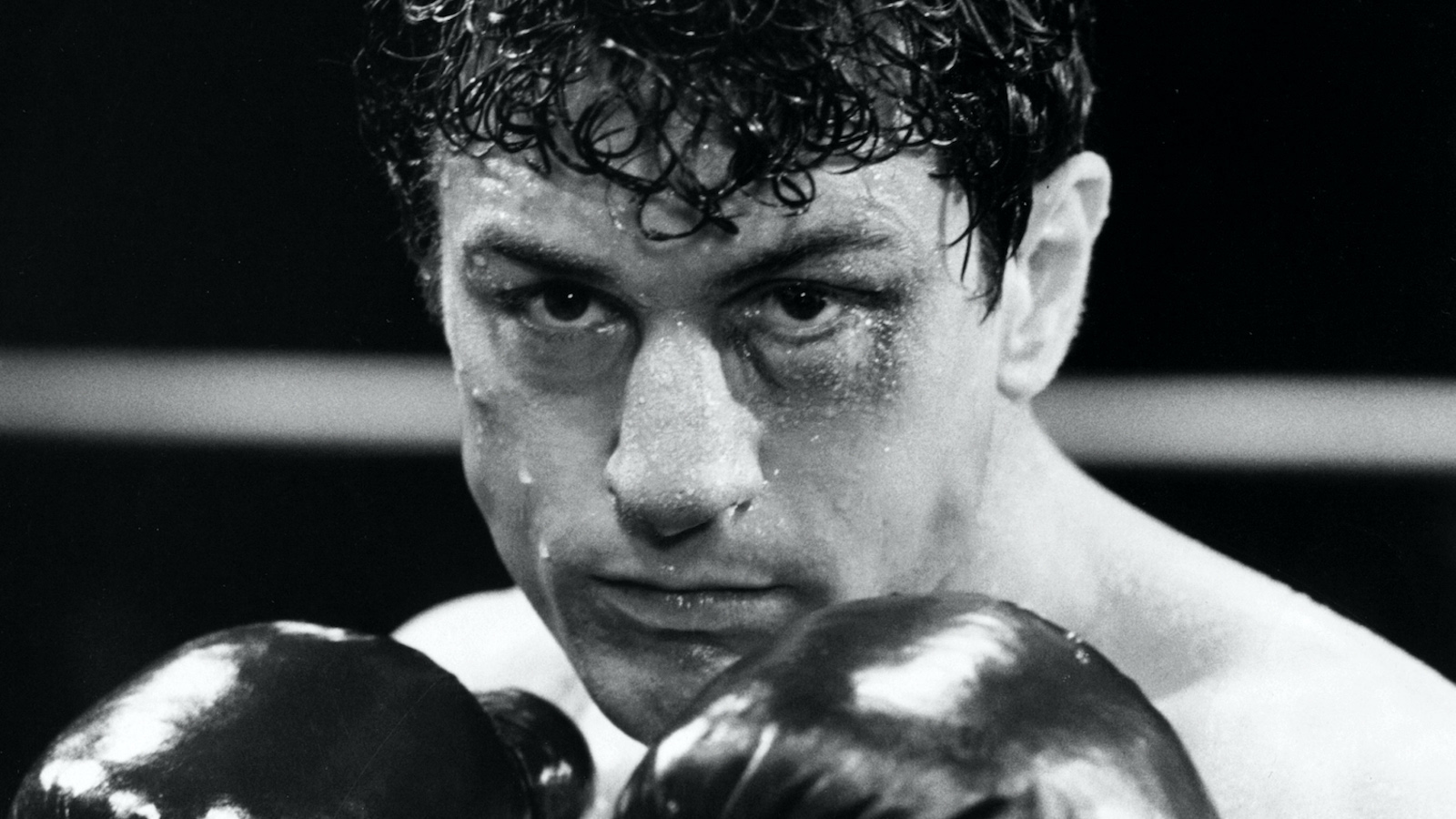 Raging Bull is a biographical film based on the life of Jake LaMotta, a middleweight boxing world champion. Raging Bull was directed by Martin Scorsese. Whilst it wasn’t one of his biggest selling pieces, over the years it became one of Scorsese’s most notable pieces. This was due to the amazing editing, and Robert De Niro’s excellent performance as LaMotta.

LaMotta wasn’t just a boxer, and that’s what made his life so interesting, he was also a comedian. As a person, he was extremely jealous. The connection to the mafia comes through his brother, Joey, who was played by Joe Pesci.

Raging Bull was the first movie that Scorsese and Pesci worked on together, and as we know, it wasn’t the last. With stellar performances from all actors involved, Raging Bull became a sort of cult-classic with Scorsese and De Niro fans. 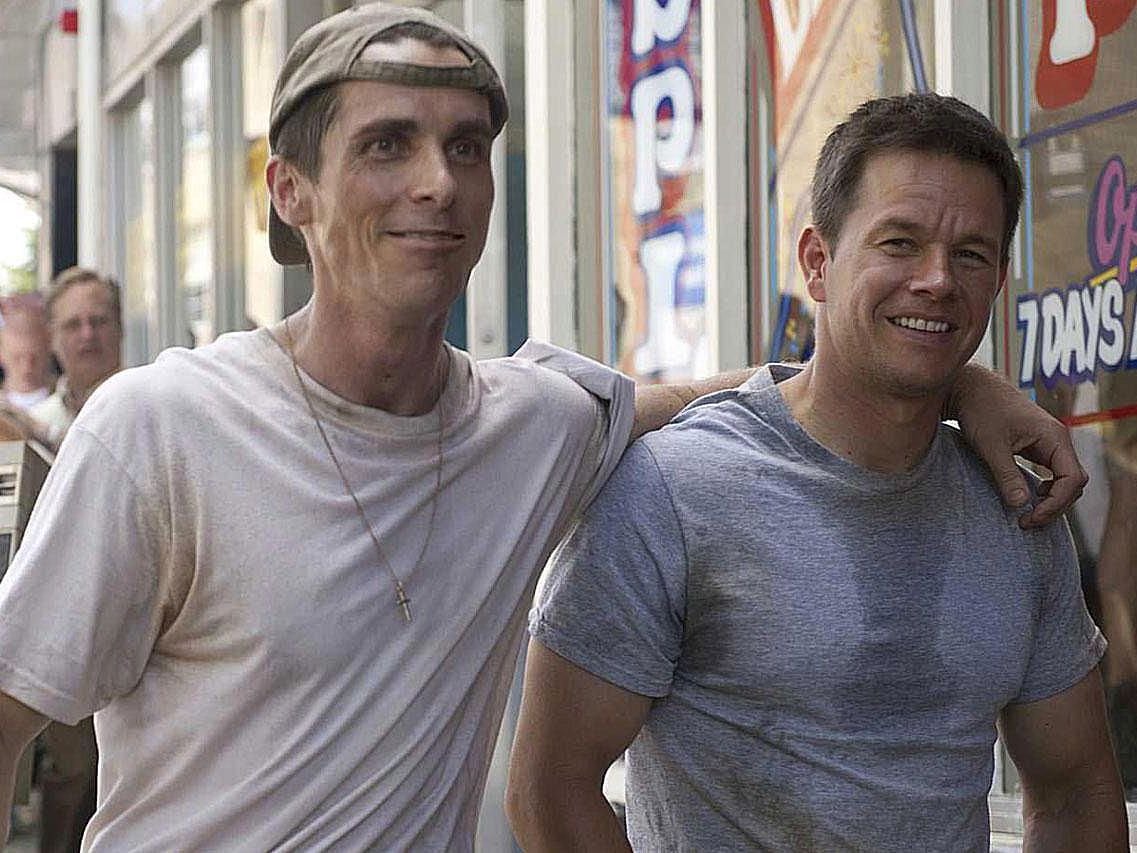 Time for another biographical boxing film, this time more modern. The Fighter was released in 2010 and follows the life of Micky Ward, and his half-brother, Dicky Eklund. Ward is played by Mark Wahlberg, and Eklund is played by Christian Bale, whilst David O. Russell was behind the camera. Dicky was a former professional boxer who fell onto crack cocaine, he is now training Micky, along with their mother as his manager.

HBO is filming a documentary series on Dicky, he thinks, due to him hoping for a career comeback. But, it’s the opposite, they are portraying his life in ruins addicted to crack. Meanwhile, Micky is fighting opponents in three weight classes higher than him, which obviously ended in defeat.

After Dicky ends up in prison, Micky has a shot at becoming the great boxer that he could be. We won’t go any further with the plot. But, we will say that the film got great reviews, especially Bale for his acting and dedication to his weight loss. This film will keep you engaged throughout. 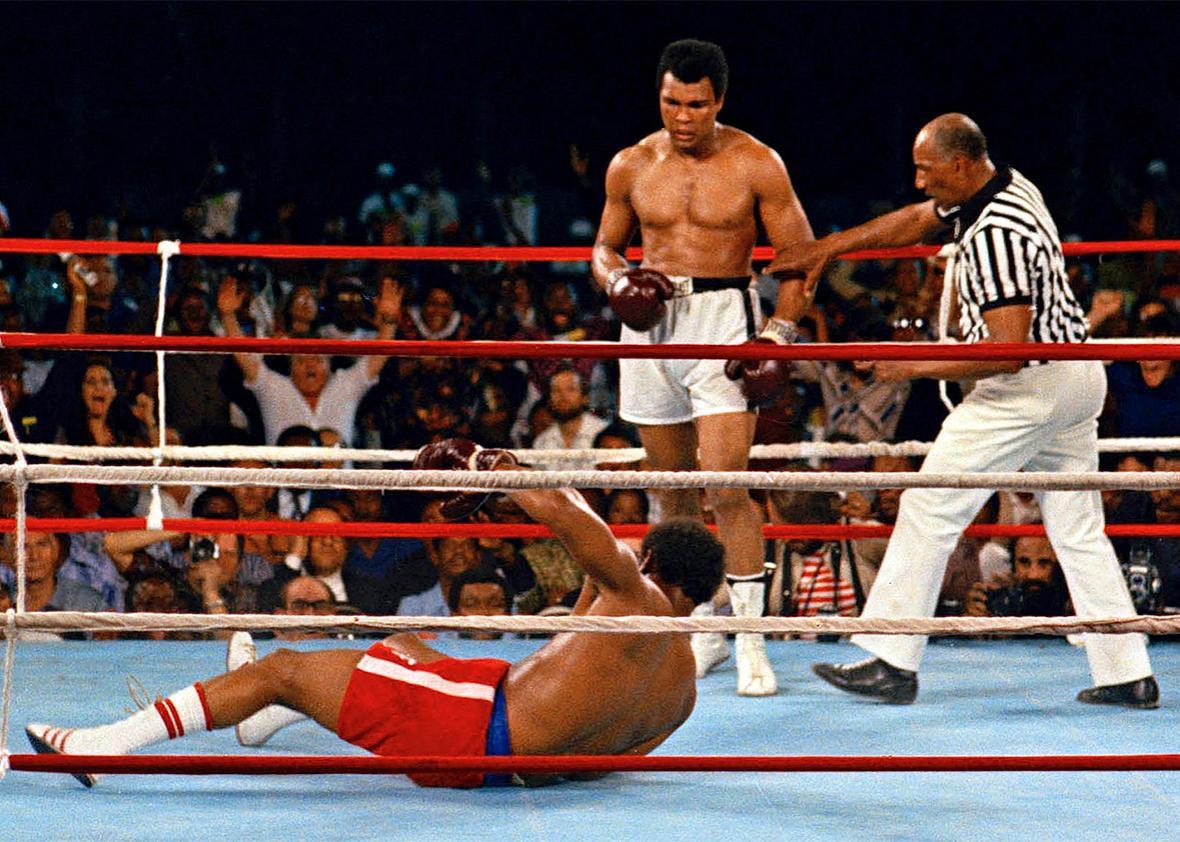 When We Were Kings

When We Were Kings is a documentary by Leon Gast which follows one of the most talked-about fights in boxing history, the “Rumble in the Jungle” between Muhammad Ali, and George Foreman.

The film follows the pre-fight build-up of Ali and Foreman. Ali, the people’s person using his charisma to gain popularity across the world and in Zaire (now Congo), whilst Foreman struggles to strike up a rapport with the public. The film also makes the point of the fact that the fight took place in Zaire due to it being funded by the dictator at the time Mobutu Sese Seko.

As expected, there is plenty of the fight shown in the film, as well as commentary from famous persons who recall watching the fight. These included Spike Lee, James Brown, B.B. King, and Norman Mailer. This film is great for all fans, not just boxing enthusiasts, it was one of the biggest heavyweight bouts in the last fifty years. 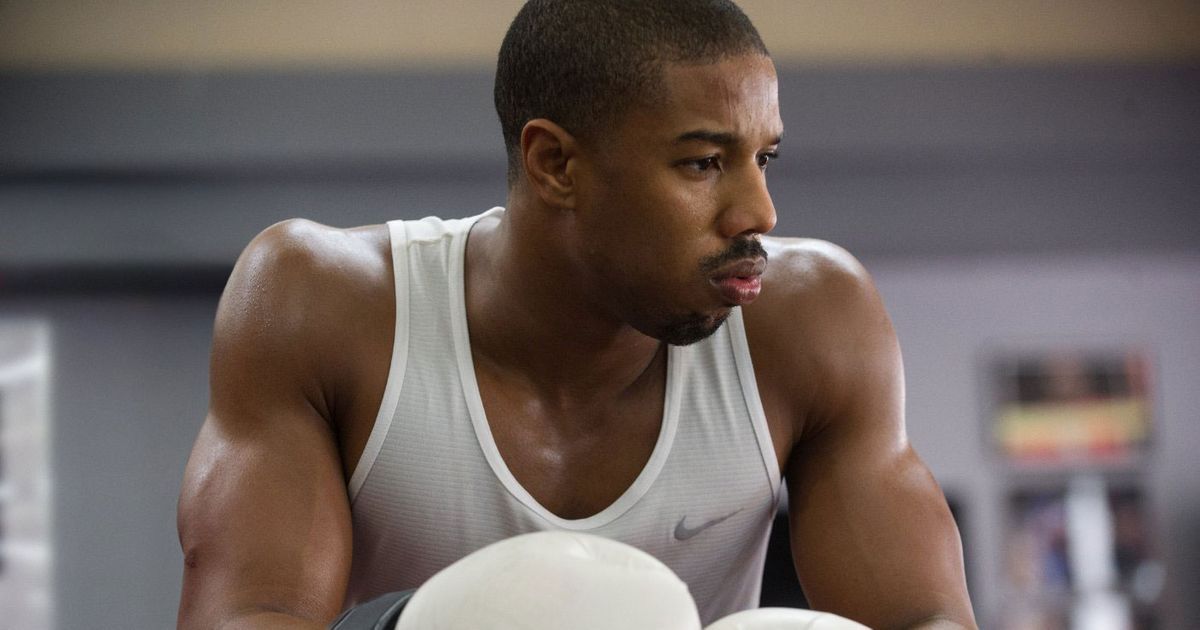 We’re finishing this list off with Creed, a spin-off to the Rocky series. Creed follows the son of Apollo Creed, Rocky’s friend and opponent, Adonis “Donnie” Johnson Creed. The movie starts with Donnie in a youth detention center, before being taken in by Creed’s widow.

It has always been Donnie’s dream to be a professional boxer so he quits his job and aims to reach those heights. Although Mary Anne, who has taken him in, doesn’t agree with his aspirations as her husband, Donnie’s father died in the ring.

He goes on unturned though and heads to Philadelphia to join up with Rocky Balboa played once again by Sylvester Stallone. Rocky helps Donnie train and introduces him to his friends at his boxing gym. Donnie goes on to fight better opponents compared to the amateur club fights that he was previously partaking in.

He fights under his mother’s name, Johnson. Michael B. Jordan does an excellent job at play Donnie, there was no doubt in our minds that a second was on the cards, and now even a third. Another feel-good boxing film just like the earlier Rocky films. 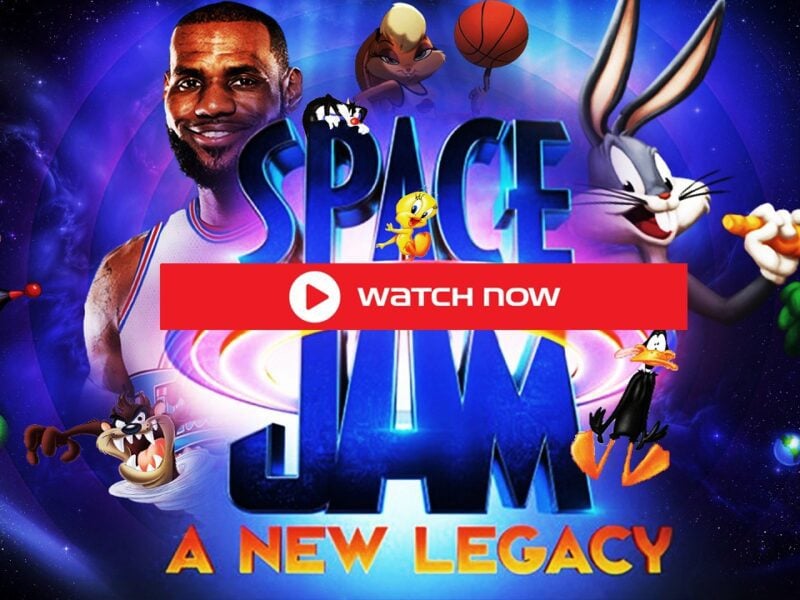 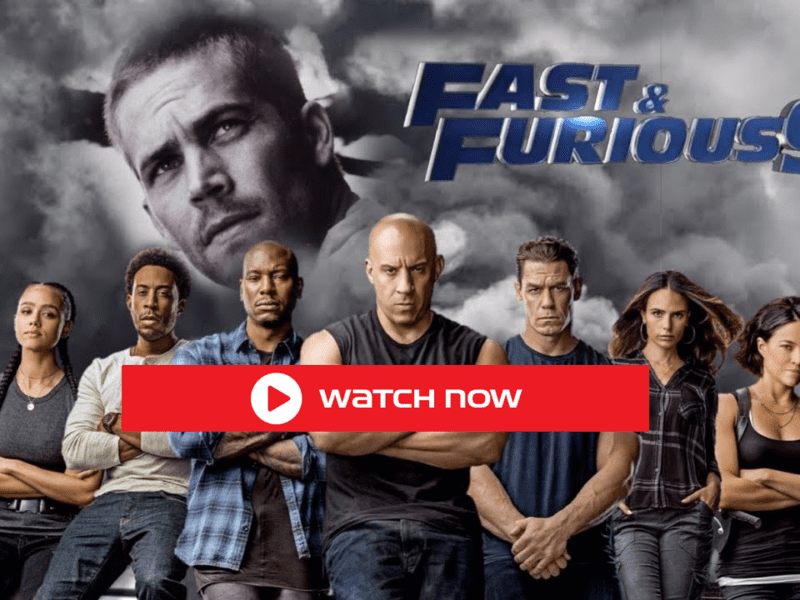 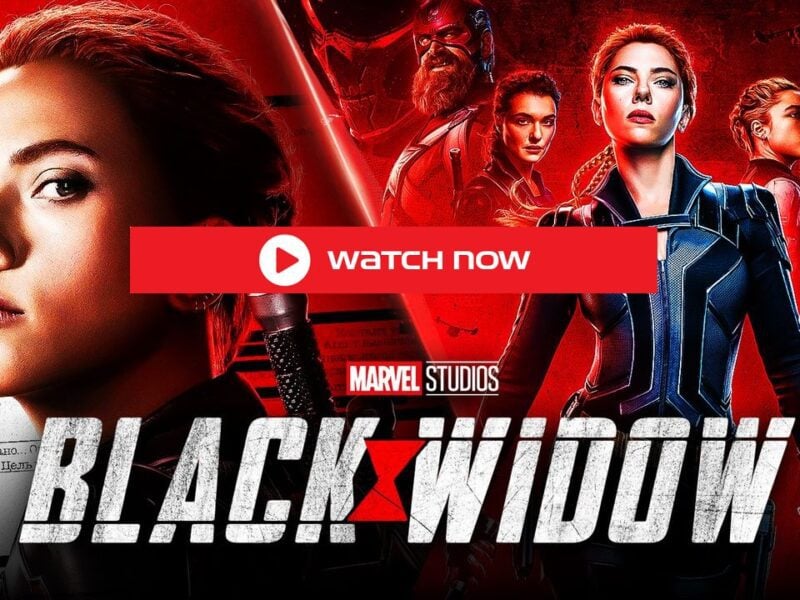