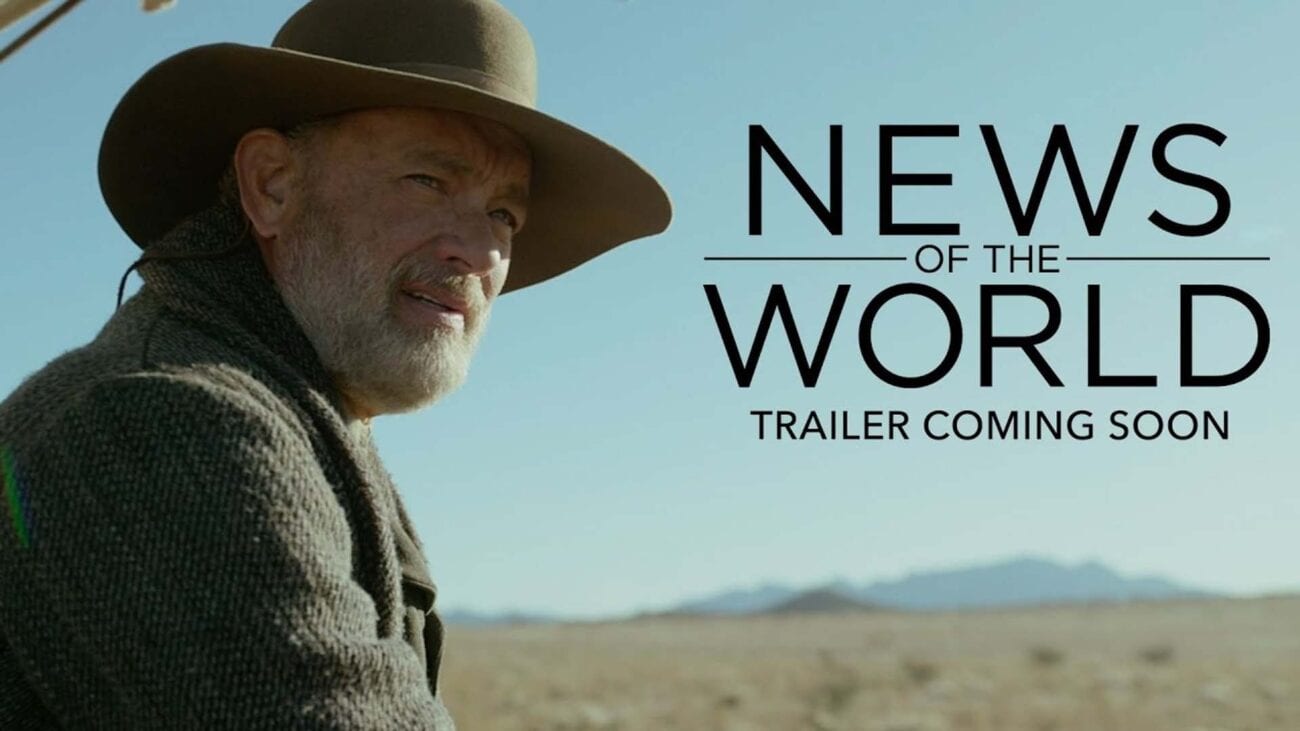 How to watch: See Tom Hanks’s latest movie ‘News of the World’

These days it’s not so easy to know when or where a movie premiere is taking place. Pre-pandemic the answer was usually movie theaters and then later you could find it on streaming or on demand – with a few exceptions for platform originals.

Now, thanks to the pandemic, movie theaters are either closed or just plain being avoided by the general public. This has led to a number of movies skipping theater releases all together and making a deal with the streaming platform of their choice.

So, if you’re a Tom Hanks fan you’re probably wanting to see his new movie News of the World, but you might not be entirely certain how to go about doing that. Here’s what you need to know.

First things first, let’s talk about what the movie is so you can decide if you want to watch it. New of the World stars America’s dad, Tom Hanks, alongside newcomer & child actress Helena Zengel.

Hanks’s character, Captain Kidd, is a Civil War veteran who finds a girl taken from her family years before. He decides he’s going to return her to the family members that are still alive, but their journey is anything but easy. They face perilous situations, dangerous people, and a long road ahead – all while Kidd learns how to take care of a child and teach her English.

The movie is just under two hours with a runtime of one hour and fifty-eight minutes. It’s rated PG-13 and currently has a Metascore of 74. 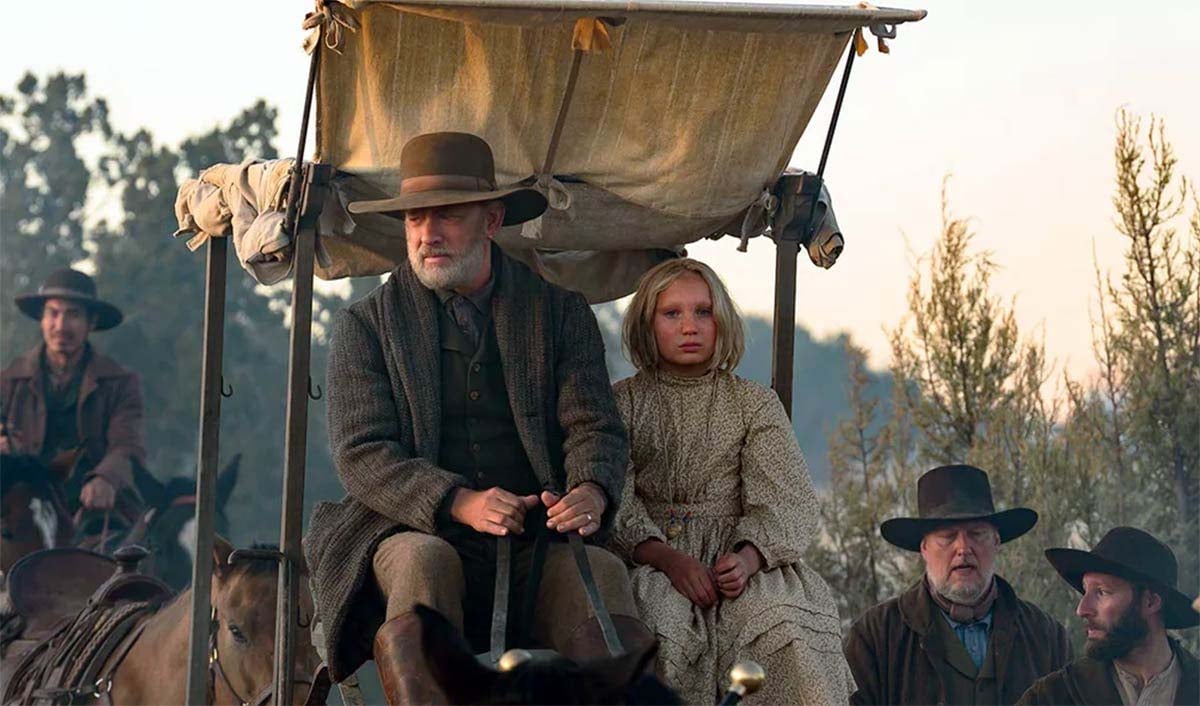 If this movie sounds like something you want your eyeballs to stare at for two straight hours and the concept of waiting to make that happen is just too much to bear, then you’re in luck. There are a whole lot of watching options. The movie was briefly available when it was originally released in theaters.

Now you can watch News of the World on demand with eighteen different sites all charging $19.99 to buy the movie, so it’s all about what site you prefer. The favorite options include Prime Video, Apple TV, Google Play, YouTube, RedBox, and Vudu.

If none of those tickle your fancy you can also watch New of the World with Xfinity, Fandango Now, DirecTV, Spectrum, Verizon, Microsoft, Dish, PlayStation, Cox, AMC Theaters On Demand, Alamo On Demand, or ROW8. 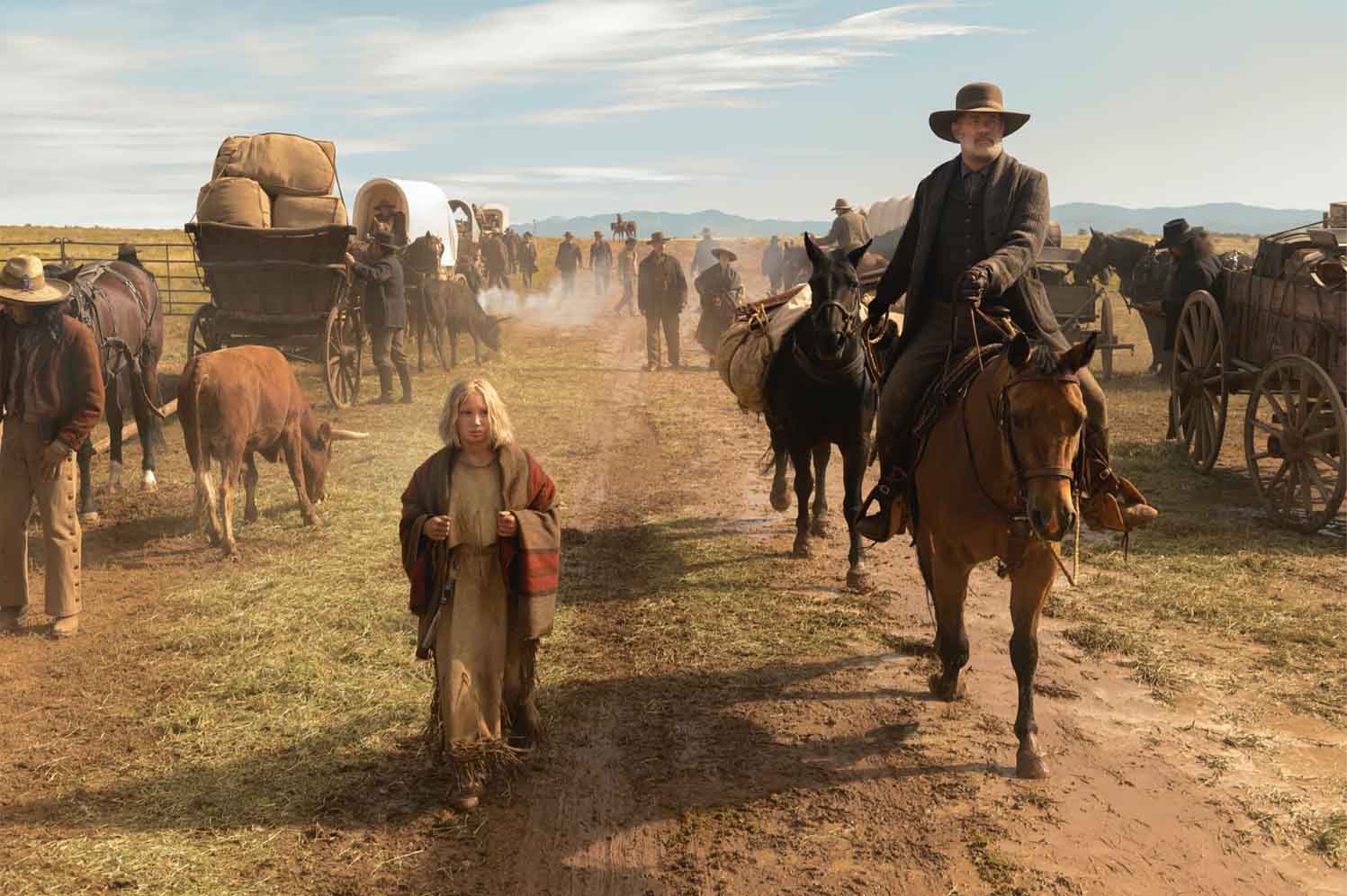 If you can wait

If paying twenty bucks for a movie you’re likely to only watch once sounds a bit steep we don’t blame you. Luckily, there’s an alternative that you’re likely to enjoy. News of the World will be hitting Netflix on February 10th. Since a lot of people already pay for Netflix subscriptions or mooch off of someone else’s account this option is likely to essentially be free of charge for you.

We know this is the option we’ll be taking advantage of, because we need more Tom Hanks content in our lives, but we’d rather order DoorDash with the $20. 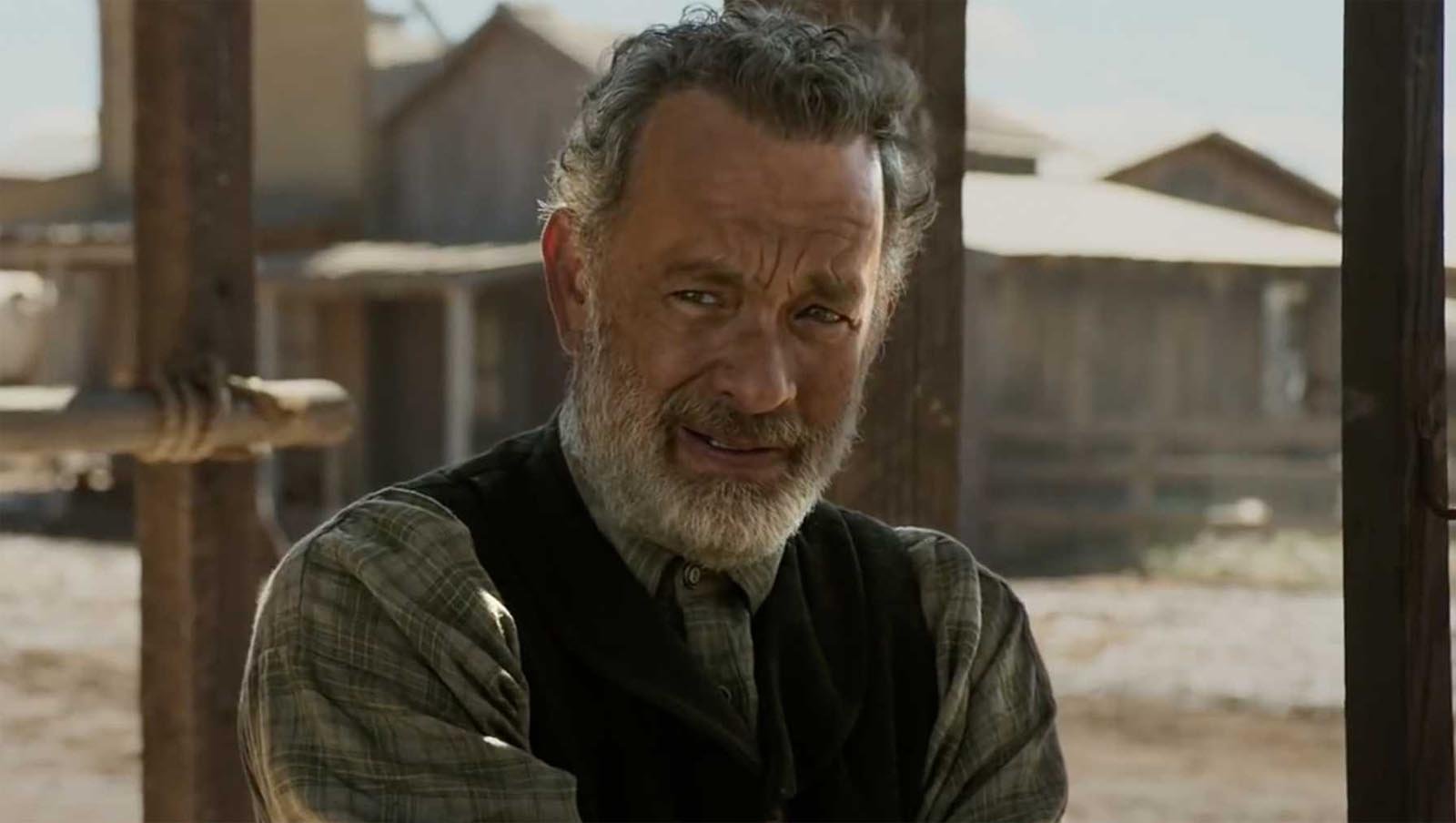 Overall people are pretty happy with the movie. It’s a western movie vying for an Oscar, but it’s also a Tom Hanks movie so that’s a mark in the “pros” column.

There are a few people who found News of the World a little disappointing when it came to the scripting. These people are fully ready to admit the acting and technical direction are great – but they find they find the actual story to be predictable (not inherently a bad thing), cliche, and with very few memorable moments. Some even go as far as to say the world is “ridiculous”.

So it’s probably a good one-time watch to inject your life with a little more Tom Hanks, but it isn’t likely to become your new all-time favorite movie.

Share via:
Tags
Helena ZengelNetflixNews of the WorldTom Hanks
Author