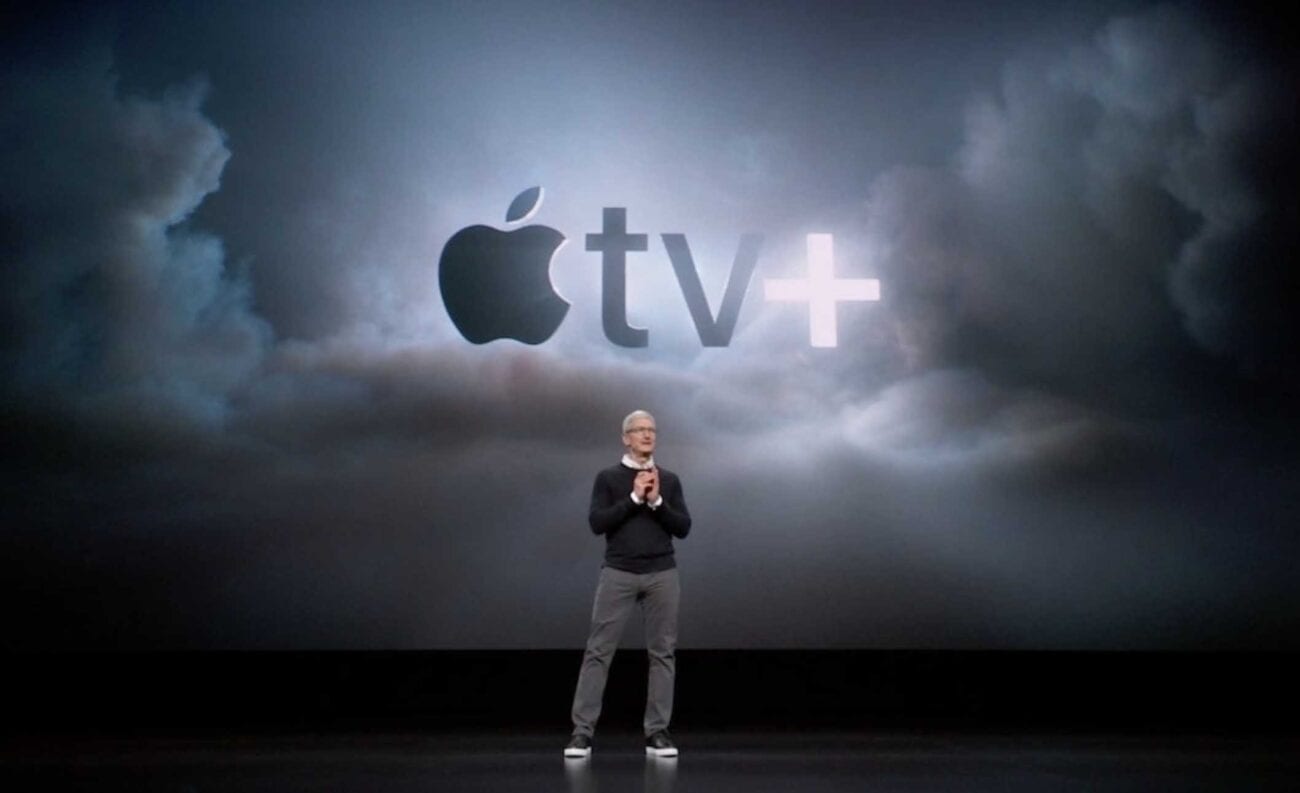 No Gawker TV show for you: See why Apple TV shut down production

The name Gawker surely sounds familiar to you, but it may also feel like a name you haven’t heard in ages. Time on the internet seems to function differently than time in the real world, so the media company Gawker going bust only four years ago, in 2016, is nearly akin to a digital lifetime.

The various sites Gawker ran, such as Gizmodo, still exist and are pumping out articles on the daily, but the parent company was sued until it failed. Gawker loved to write articles that would catch people’s attention and cause wide-eyed gaping stares – hence their company name. In fact, one could argue that Gawker was one of the big forces behind the world of click-bait we now live in.

Apple TV+ was going to create a show inspired by the boundary-pushing media company called Scraper, however the show was canned shortly before production began. 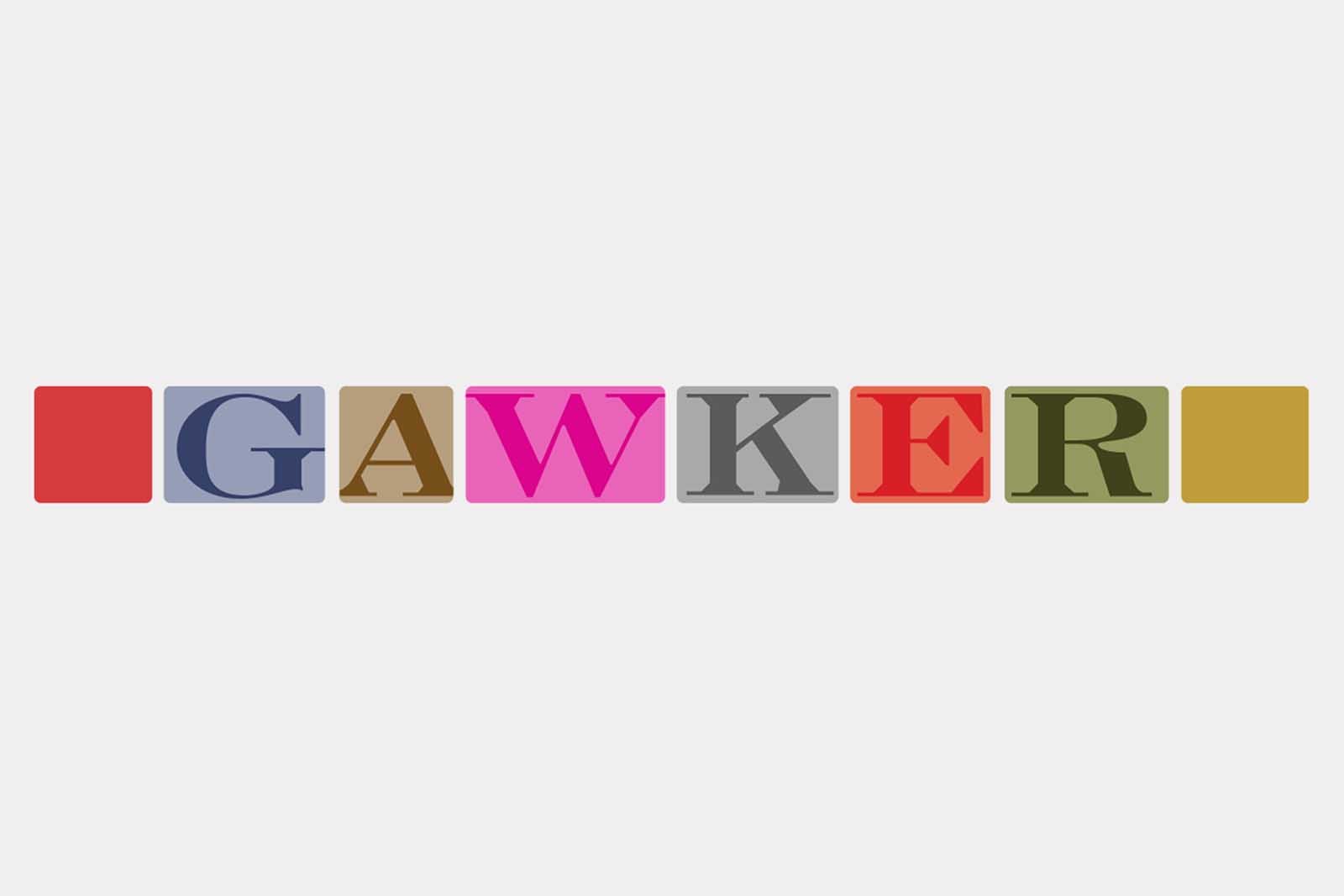 The tie to the now defunct media company is plain as day, and the scripts were apparently very clearly inspired by the company that once was. This was a fictionalized show about Gawker not-so-secretly hiding under a pseudonym.

The show has been axed by Apple and is now seeking a new production and distribution company. 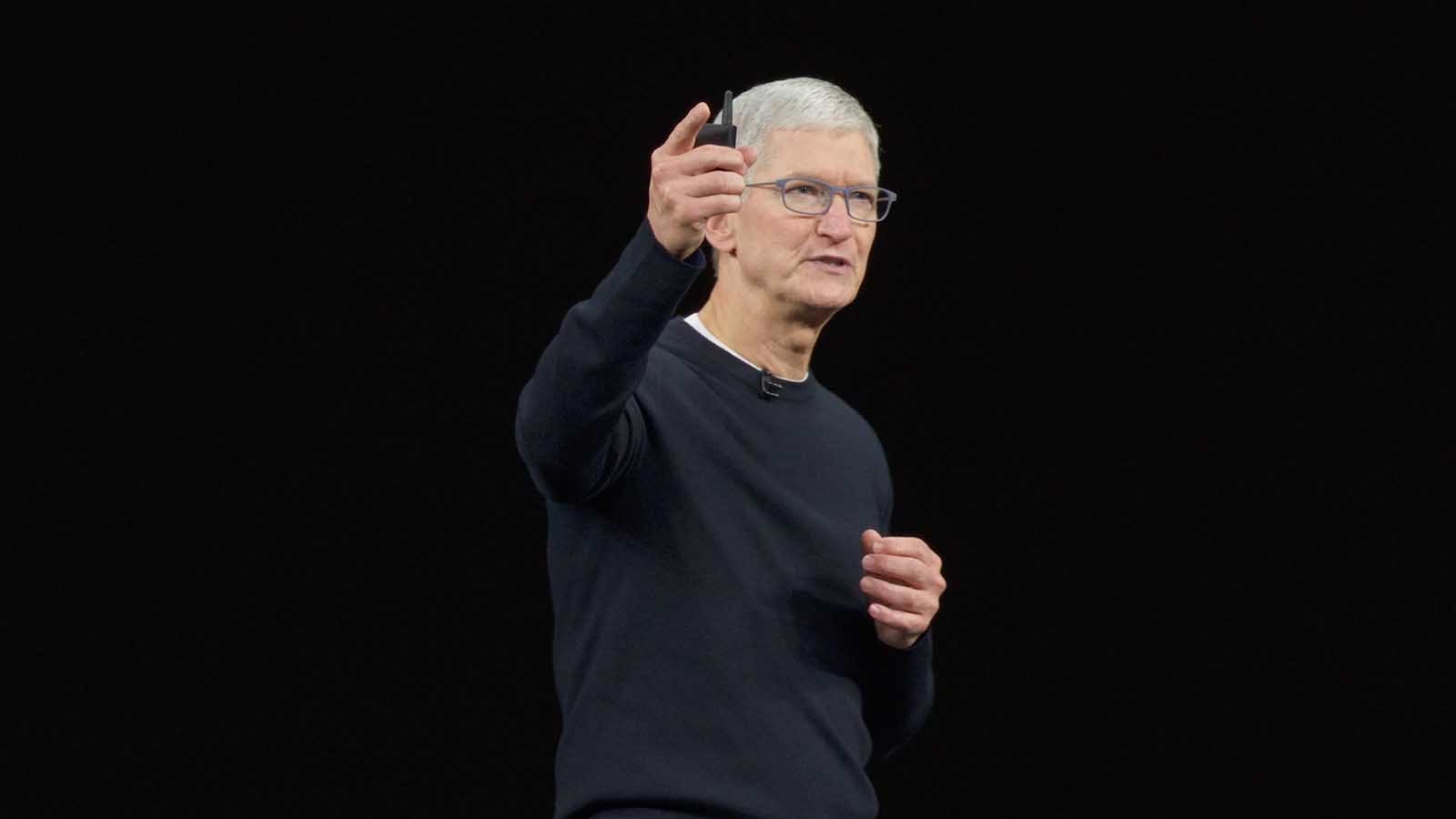 Shows get cancelled or thrown into production limbo for silly reasons all the time – Scraper was cancelled by Apple executive Tim Cook himself. Apparently Cook caught wind of Scraper and was immediately displeased. Cook has a history with Gawker and it isn’t one he’s fond of.

Before Cook was the head of Apple, Gawker had run articles about Apple that were less than glowing – including the time a Gawker employee got hold of an early version of the iPhone 4 and Apple sent police to raid an editor’s home. Gawker, of course, ran stories about it, which didn’t reflect the company very well.

Gawker also outed Tim Cook as gay, forcing Cook to officially come out whether he wanted to or not. So, Cook sent an email and Scraper was shutdown. 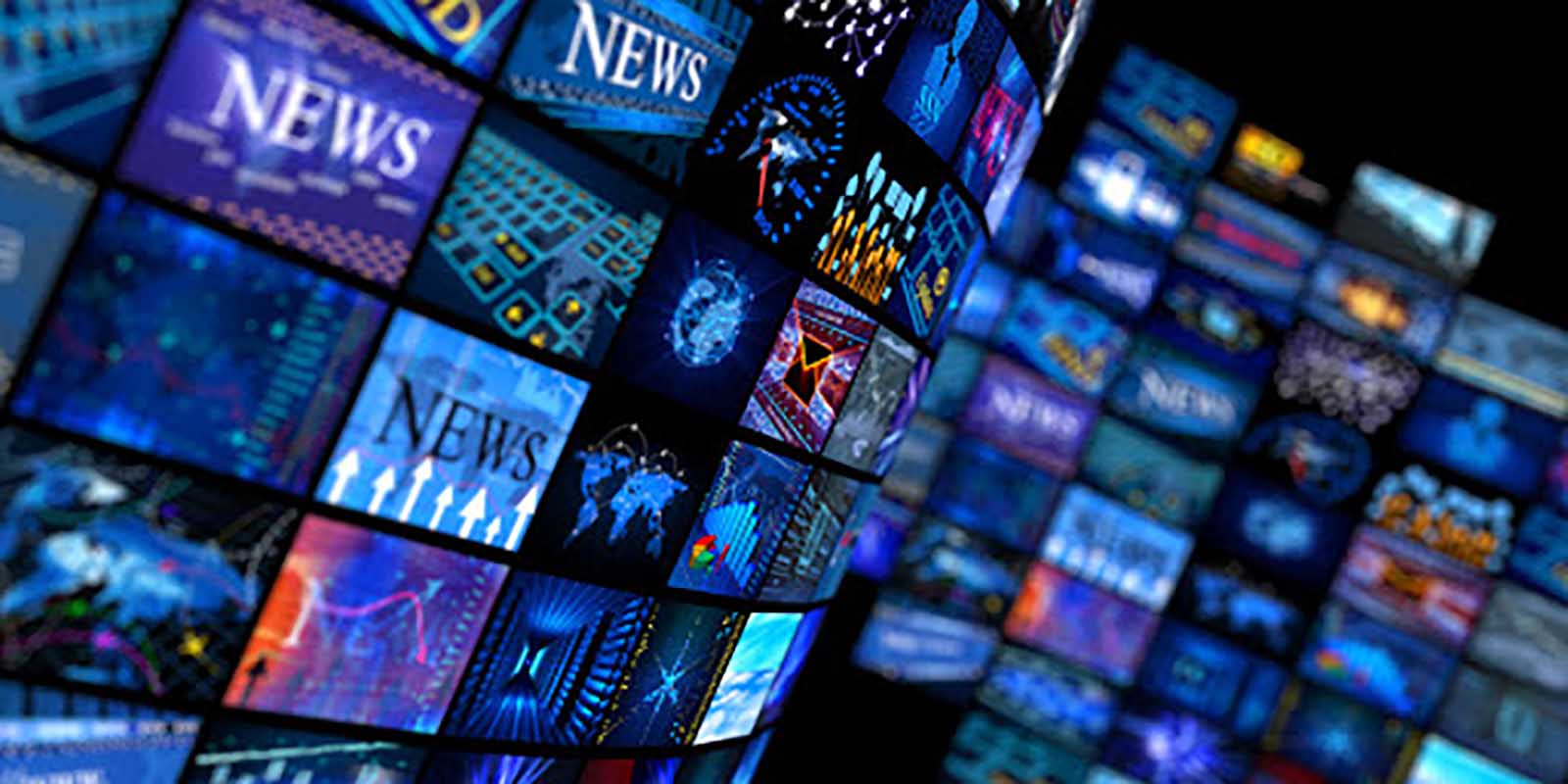 There are people acting aghast that a single person can determine the type of content that gets made, or that a single company can have so much control over the stories that are or are not told, but this isn’t new.

It’s been long understood that there are only six corporations that run all of the media industry. All the other companies that exist out there are owned by other bigger corporations, and those ones are owned by even bigger ones until you get to the top of the food chain where only six companies exist. While there has been a few name changes, as of 2020 the companies are CBS, Comcast, Disney, News Corp, Viacom, and now AT&T because they purchased Time Warner.

Hulu? Owned by Disney. The CW? Owned by AT&T under Time Warner. Fox? Owned by News Corp. Go ahead and Google any production company you can think of and you’ll find it’s owned by one of the big six – there are essentially six CEOs that determine all of the print, music, and visual entertainment (and news) that gets made in the U.S. 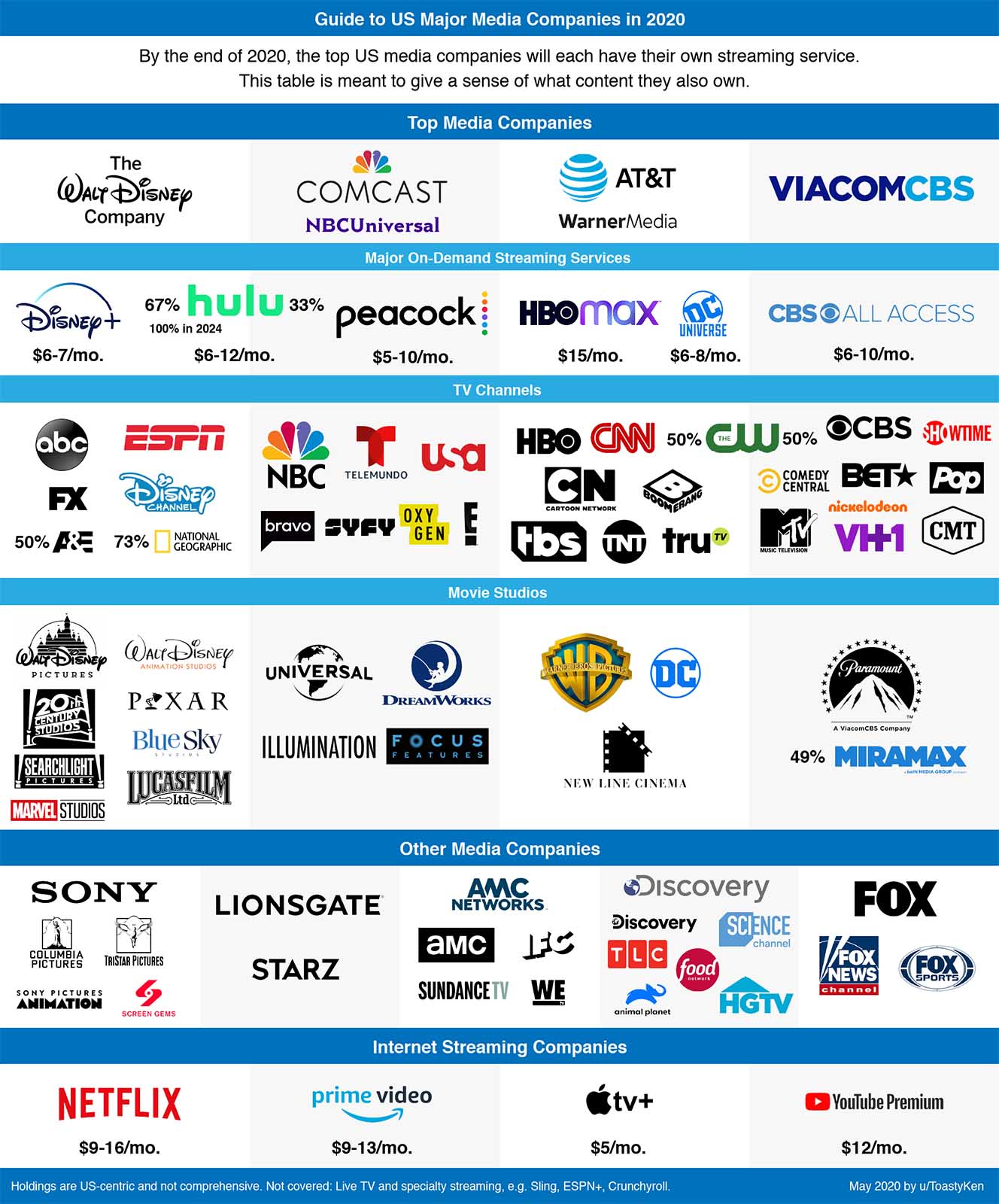 It doesn’t mean much, but it’s also an important truth to know. This has been the reality of the world we live in for decades now. Is it a bit freaky that a single man can have an entire multi-million dollar production shutdown just because he dislikes what it might mean for him personally? Yeah, yeah it is.

This is just a reminder that independent media (funnily enough that’s technically what Netflix is), which often gets so little attention and love, is incredibly important because it has the ability & potential to subvert the big six and tell stories that could otherwise never be told. 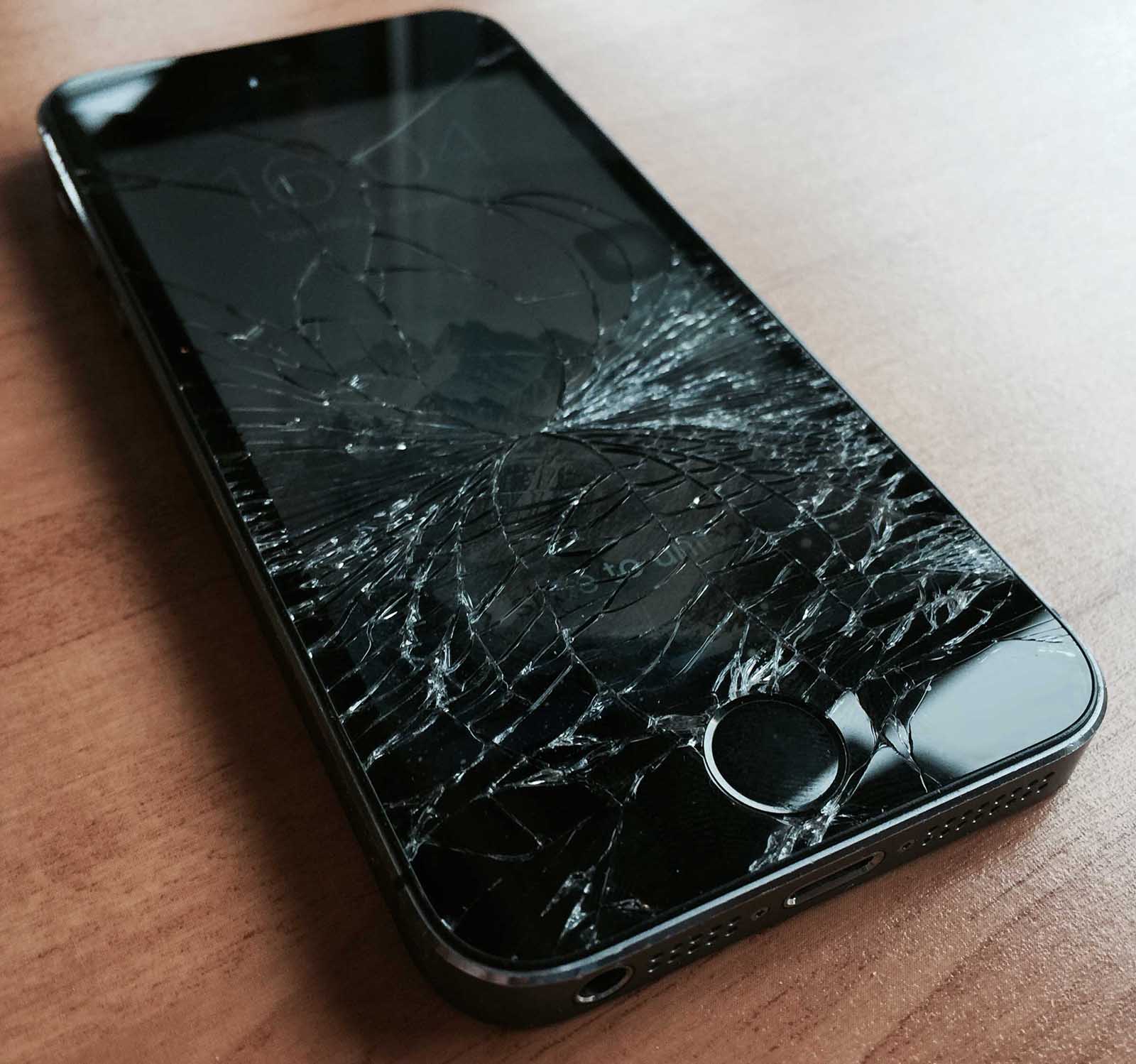 Apple TV+ once told one of their shows that they couldn’t show a broken cell phone on screen – heaven forbid people are reminded of how fragile Apple phone screens are. The stories we’re told are filtered by the values and goals of only six companies, and that can heavily affect how the world we live in is viewed and functions.

So, pour one out for Scraper tonight and let’s hope they can find someone else to tell their story, because if it scares the millionaires and billionaires, maybe it’s a story that needs telling. 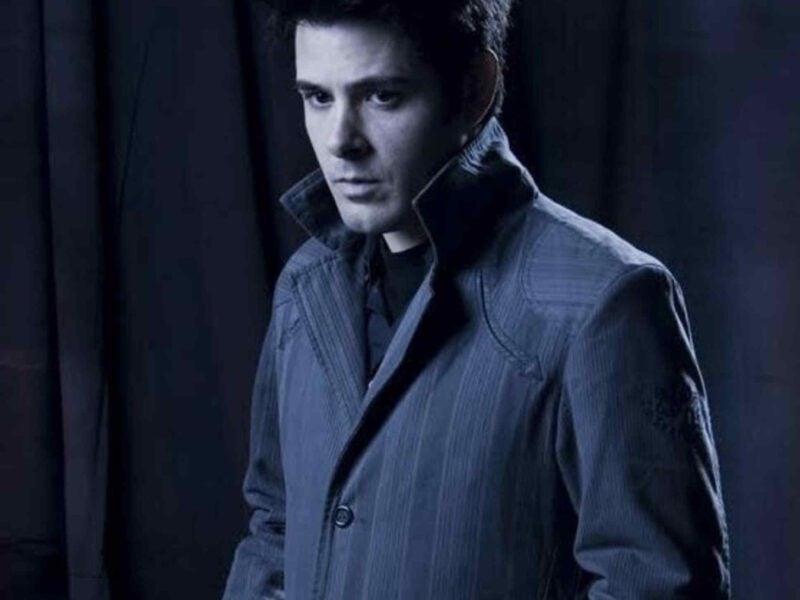 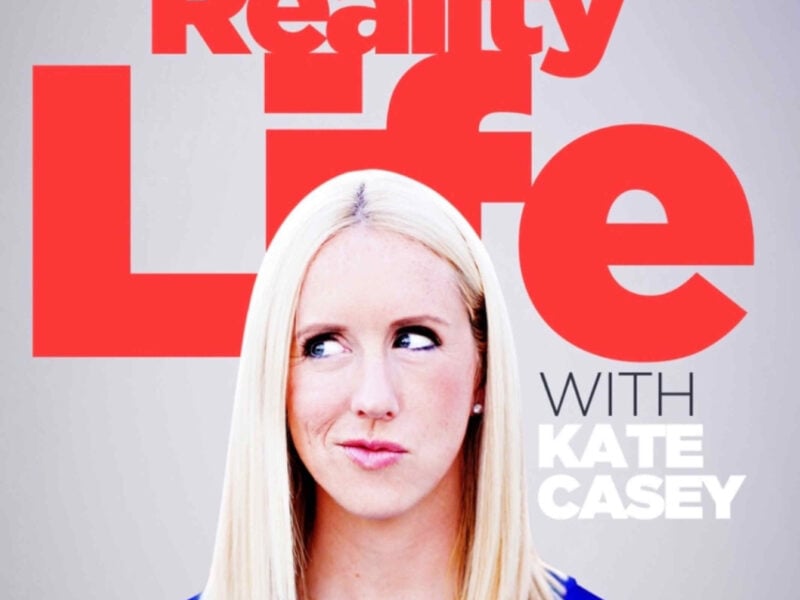