Atomic Blonde: All the reasons to love Bill Skarsgård

Many of you Skarsgård superfans were delighted to see that one member from the acting dynasty returning to the small screen recently. It wasn’t Alexander or Stellan; it was in fact Bill, who famously played Pennywise in the recent adaptation of It. Yes, the middle brother of the endlessly talented family starred in the USA dark comedy-thriller Villains alongside It Follows actor Maika Monroe.

We enjoyed Billy-boy gracing our TV screens again so much that we need more Skarsgård fix. Let’s look through some of Bill’s best moments on & off screen. Be still our beating hearts! 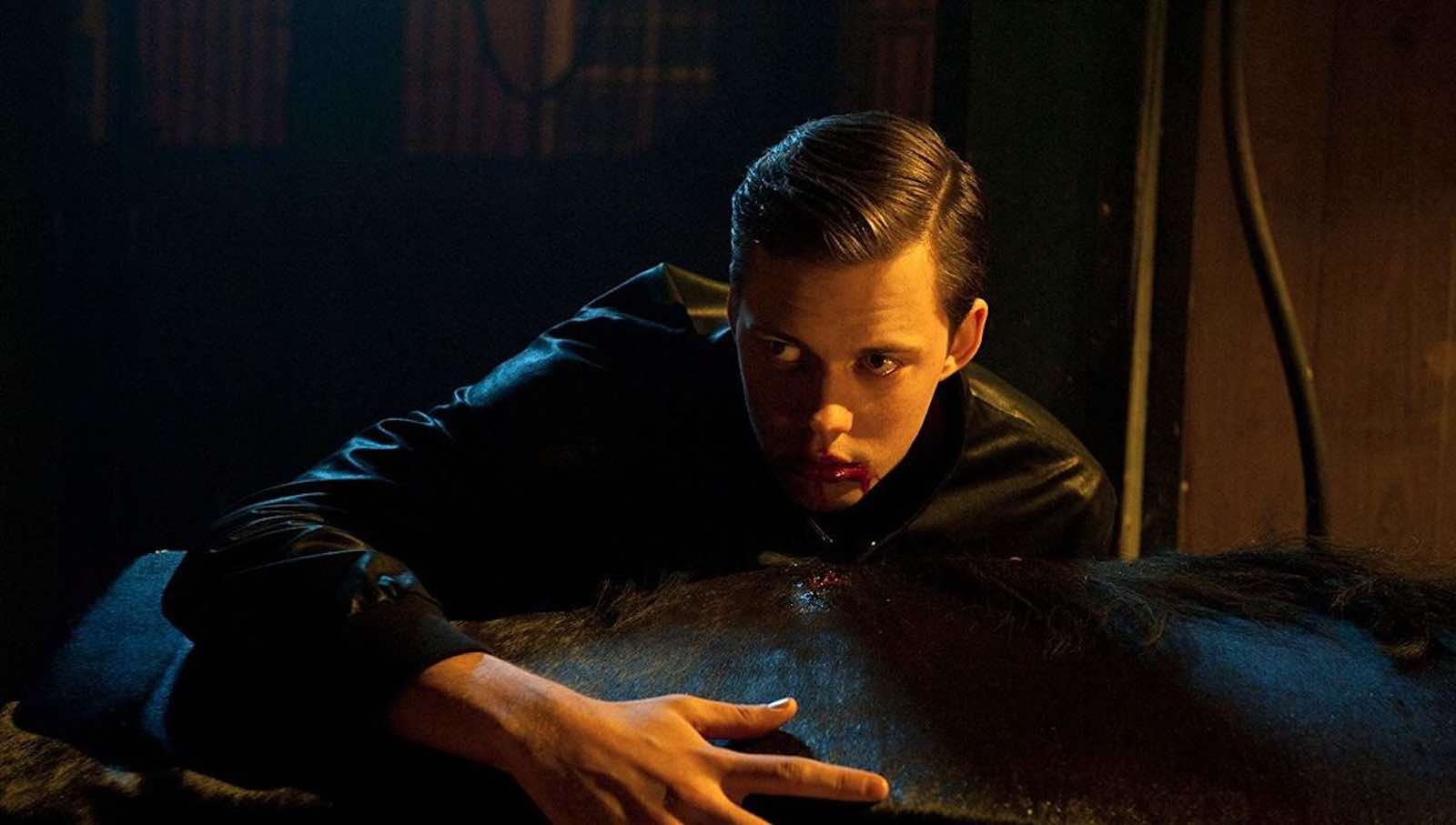 Okay, so this Netflix Originals horror series might not have been Eli Roth’s finest hour, but Bill did well as Roman Godfrey – a half-human, half-vampire who somehow manages to stay sexy even when eating a horse. And not twinkly Twilight sexy; Bill doesn’t have time for that teeny-bopper crap. 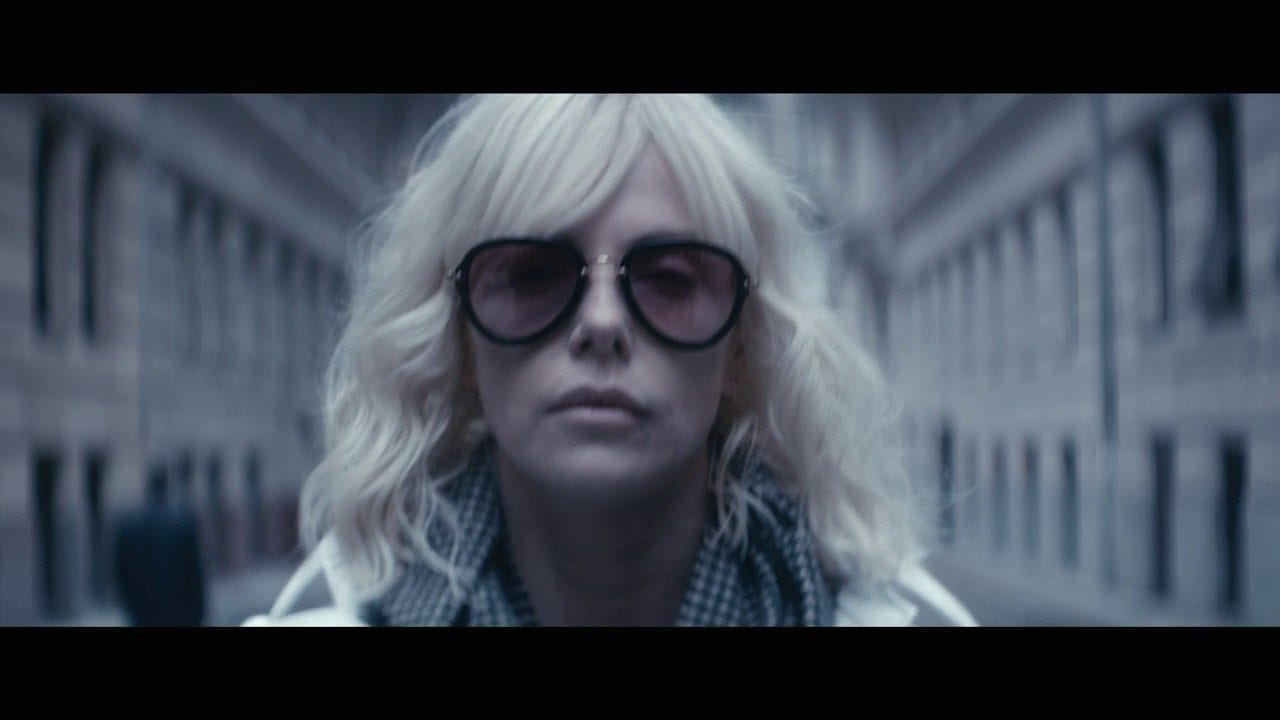 Proving his versatility as an actor, Bill stars as Charlize Theron’s character’s East Berlin contact in this espionage thriller. We can safely say the actor nails it, and while his part might be small, he shines as the “German punk who gets shit done.”

He’s not a selfie guy

Yes, despite owning one of the most chiselled, come-to-bed faces, Bill is modest about the way he looks and even admitted in an interview with GQ that he finds selfies “shameless”. When asked if he’s a selfie guy, Bill replied:

No. There might come a time when there’s something I need to promote – I would have a lot easier time if it was for a cause. But I find there’s something slightly embarrassing about just promoting yourself. It’s a bit shameless. 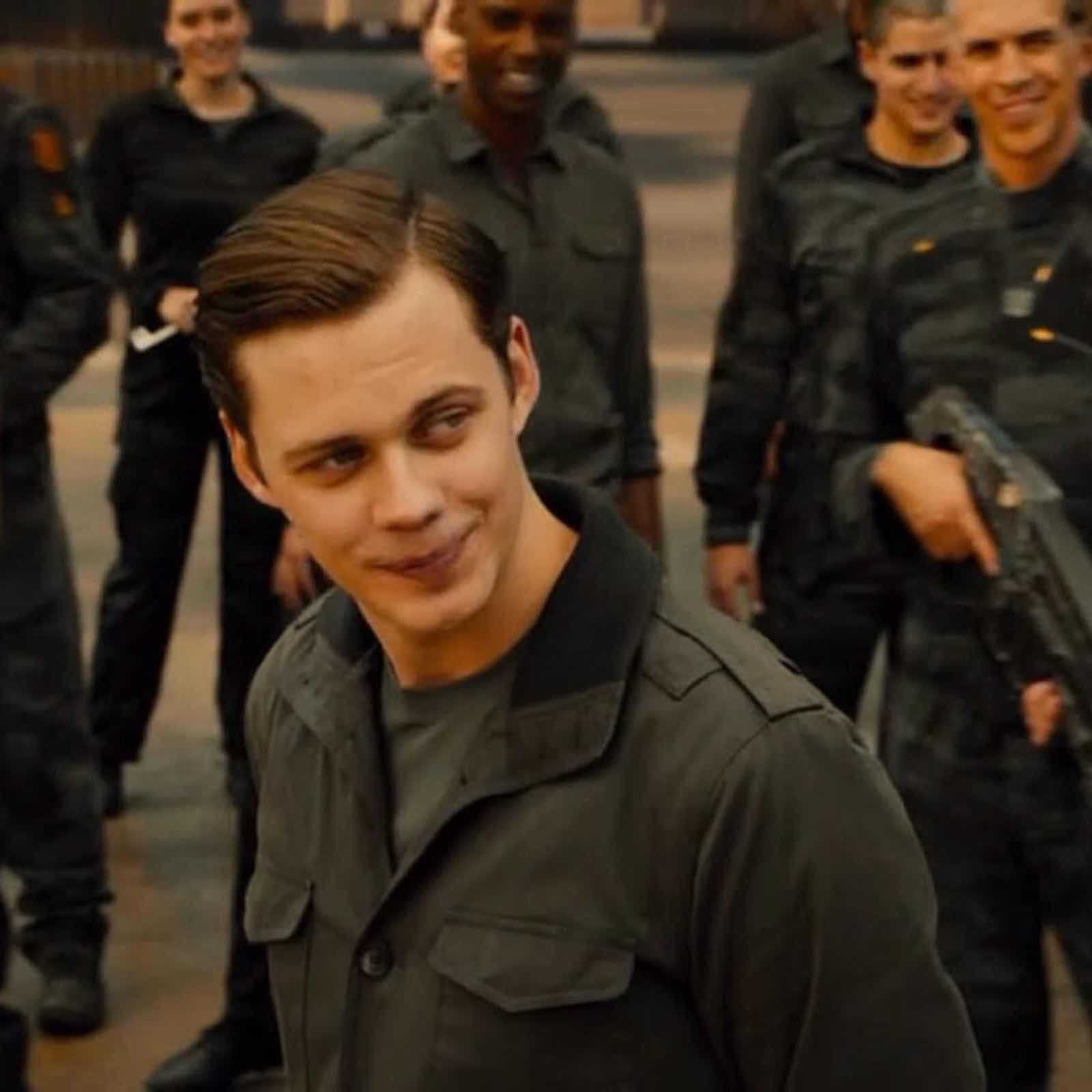 In one of his first major roles on the big screen, Bill starred in Robert Schwentke’s sci-fi thriller Allegiant. The film itself might be slight overkill with regards to the teen dystopian Divergent series, but Bill brings strength to the mysterious character Matthew – an employee of the Bureau of Genetic Welfare who conducts research into serums. You know like death serums, memory-erasing serums, that sort of thing. 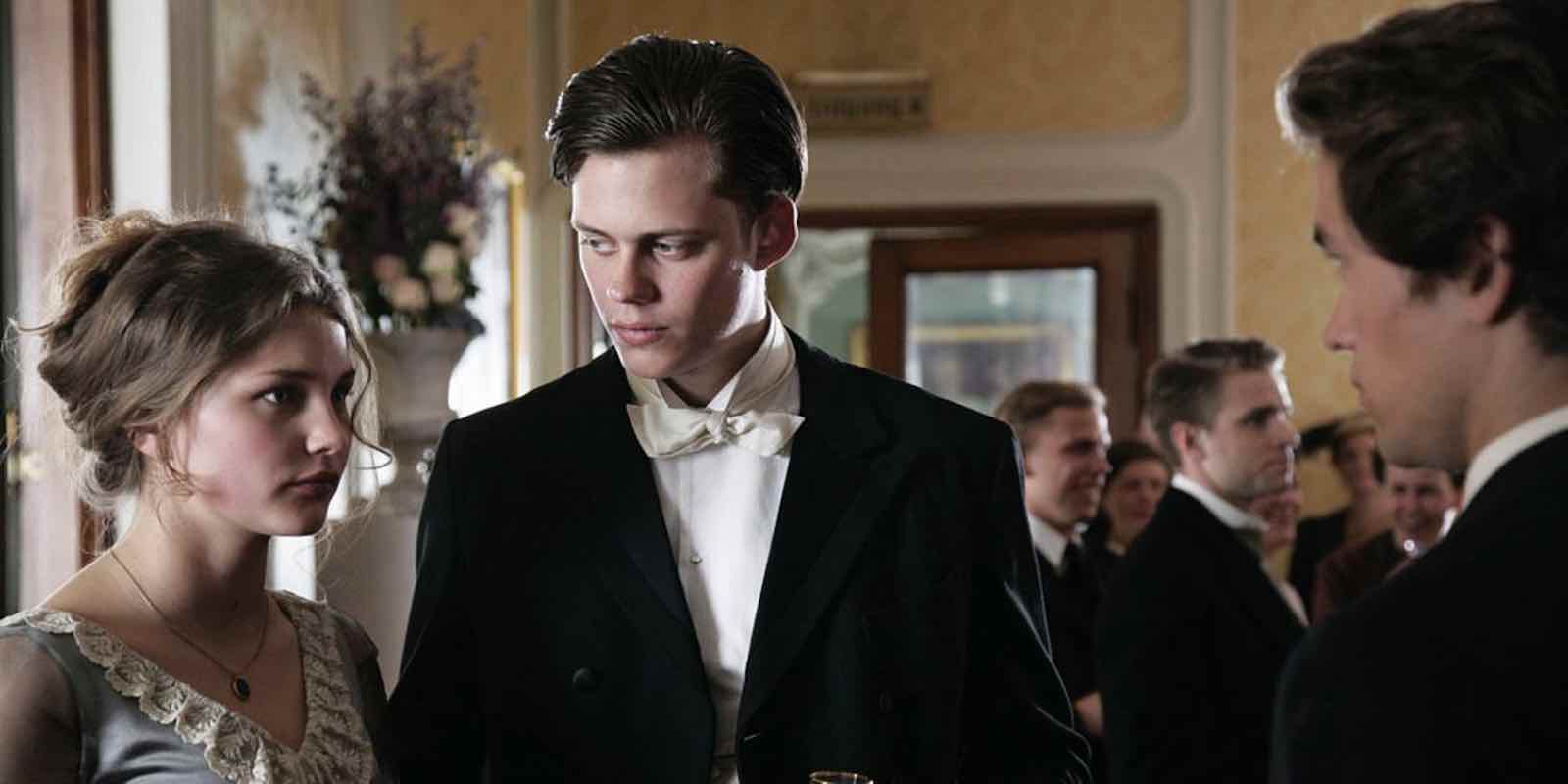 Another reason to love Bill – he’s multi-lingual. In this Norwegian drama he stars as Otto – a character at the bum end of a love triangle. A deep love affair unfolds between the daughter of a rich estate owner, Victoria (Iben Akerlie), and the son of a poor miller, Johannes (Jakob Oftebro). Despite their deep love, Victoria’s dad makes her ditch miller boy for the richer Otto. Don’t worry Bill, we’d choose you over Johannes any day. 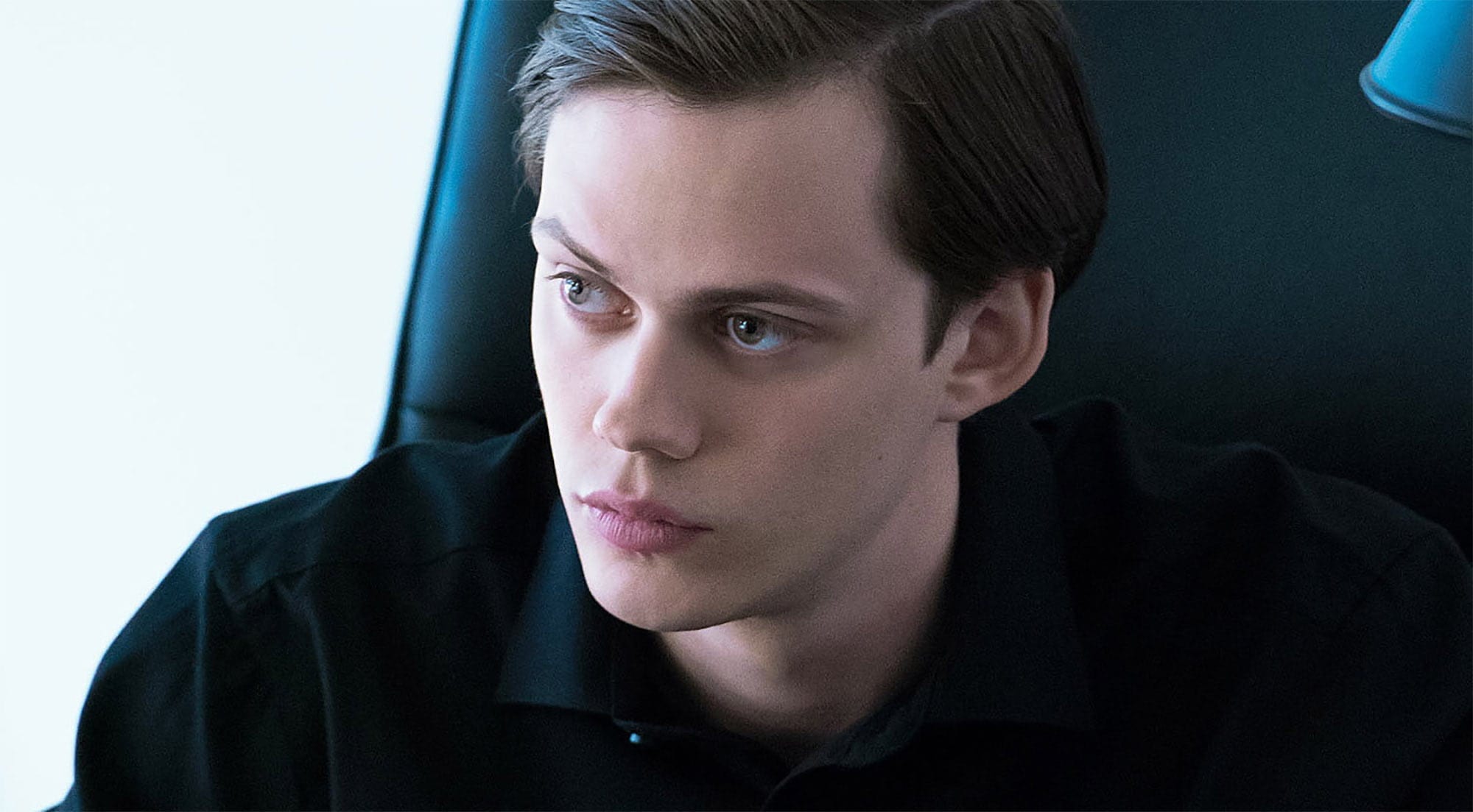 With a second name like Skarsgård, it’s kinda difficult to shake the association from the rest of the family. However, in an interview Bill revealed he wanted to be an actor since he was a little kid, and did not wish to live in his relatives’ shadows.

I’ve always felt a very strong need to do it myself. The association with my brothers and my father is already so big, I didn’t want them to have anything to do with what I did. I needed them to feel that I am completely responsible for what I do. 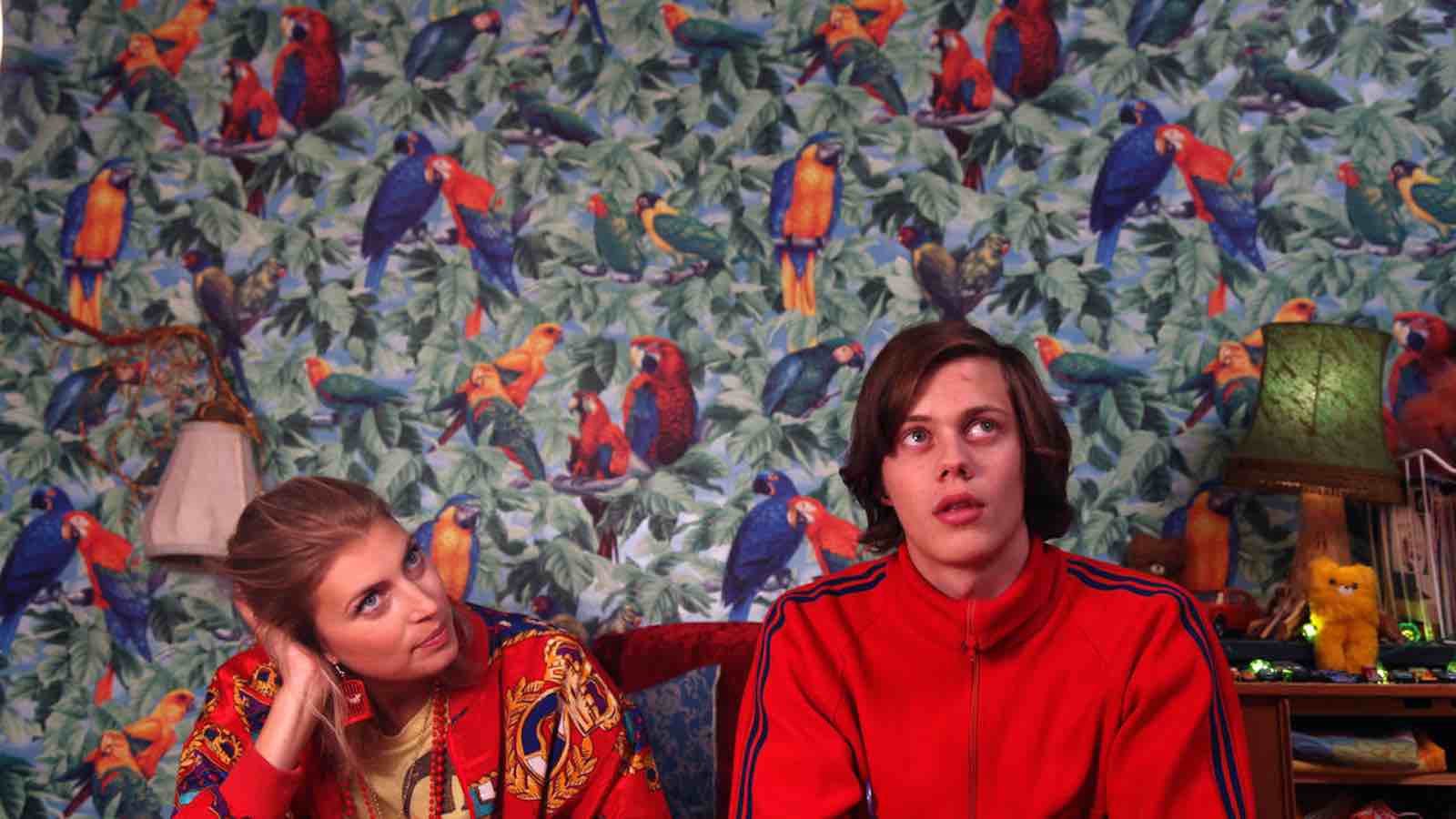 Directed by Andreas Öhman, this 2010 Swedish comedy film saw Bill star as the central character who suffers from Asperger’s syndrome. As the Hollywood Reporter put it, the film manages to generate laughs and wisdom “without trivializing the serious nature of the affliction.” Bill played the role so well, he was nominated for a Guldbagge Award for Best Actor and received a 2012 European Film Promotion Shooting Stars Award. 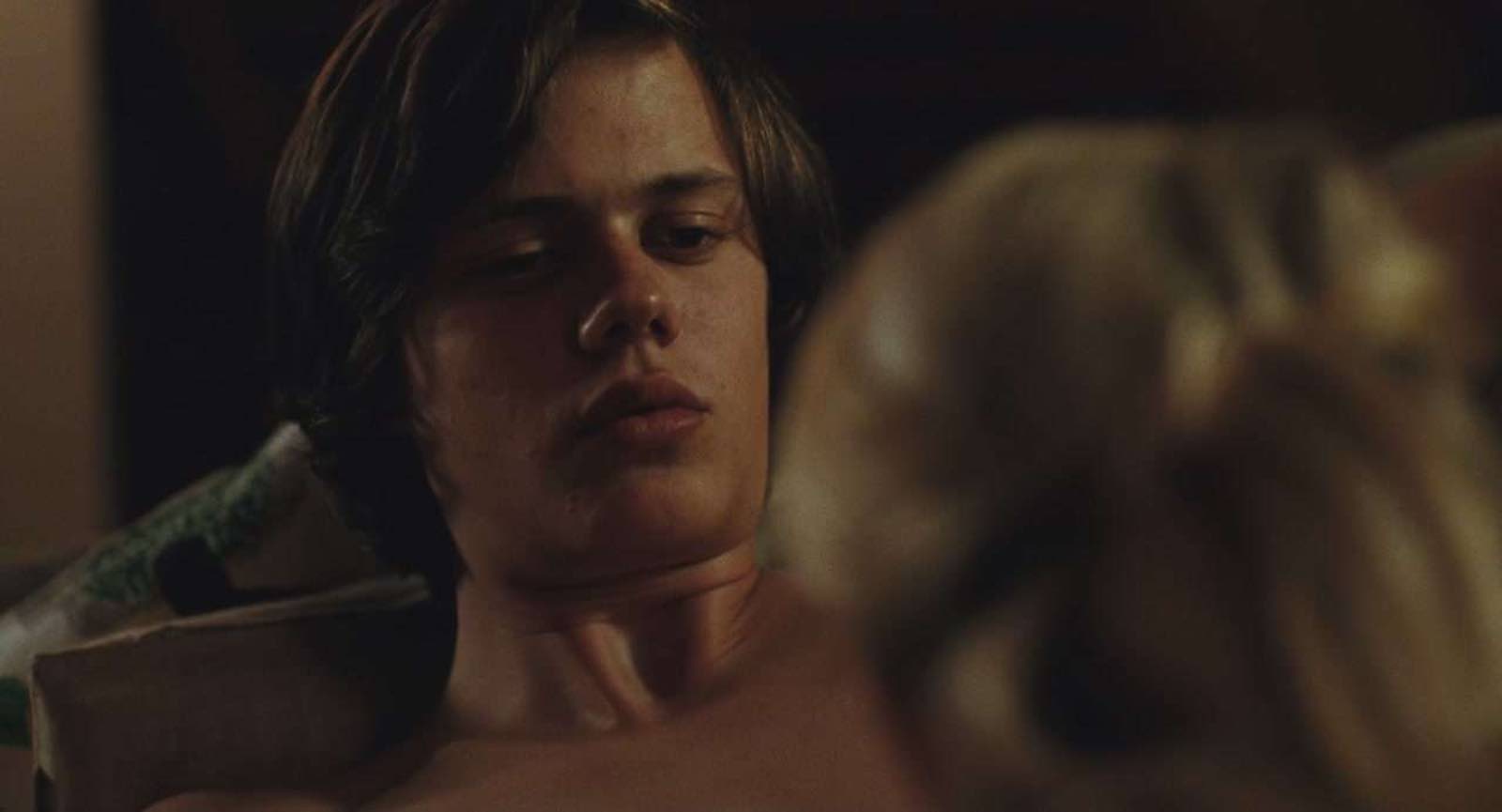 In this of coming-of-age film that takes place in the Swedish archipelago during 70s, Bill stars as a teen named Martin who gets a summer job working at a hotel. The hotel manager Gösta (Peter Dalle) takes a liking to young Martin, and who wouldn’t? We’d let him freeload anyday. 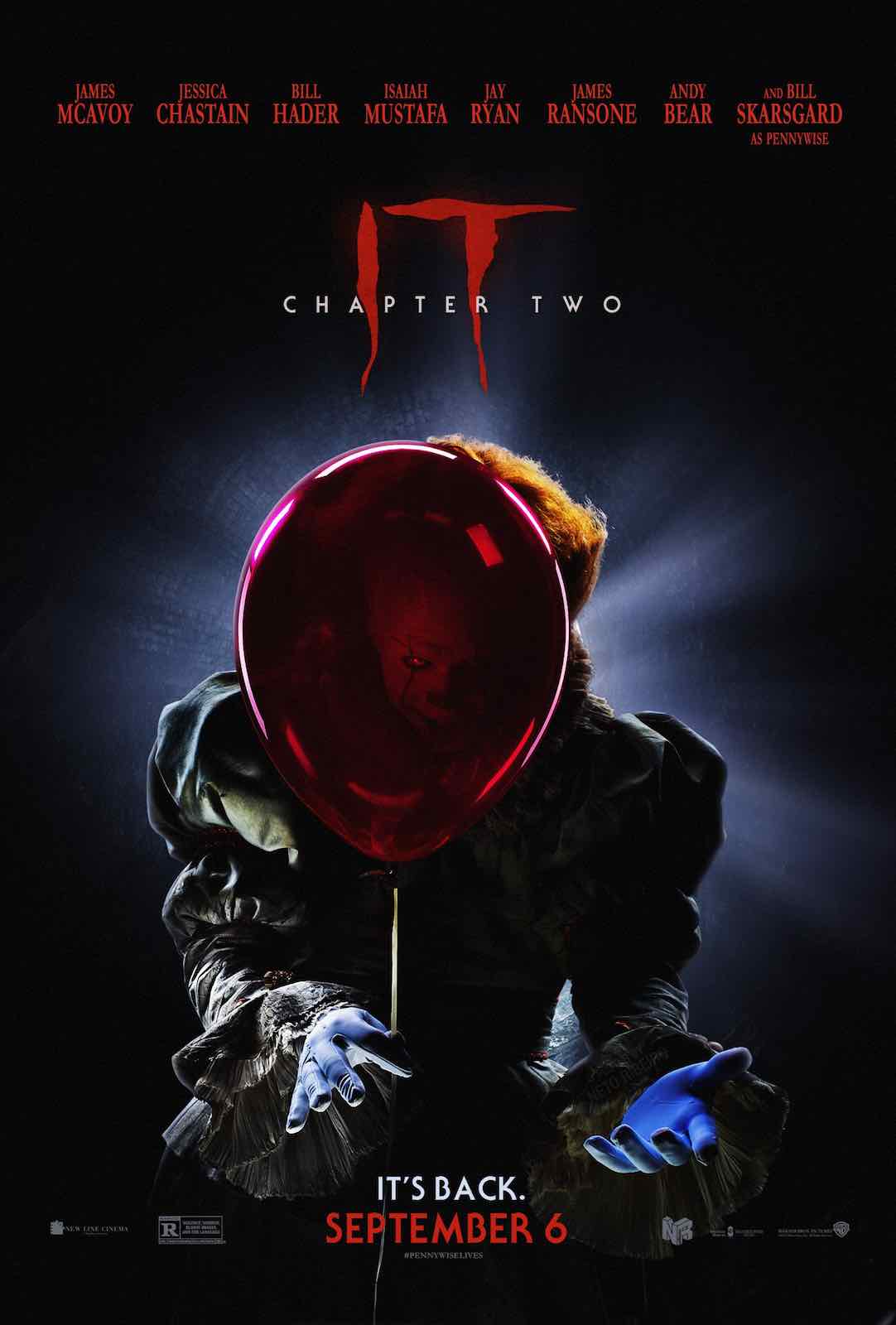 I mean, duh! Of course we were going to include Bill’s role as Pennywise. The Stephen King adaptation might’ve been toilet, but you can’t deny it’s an outstanding performance. Did he nail it more than Tim Curry (The Rocky Horror Picture Show)? Maybe not. But he did ignite a bunch of Pennywise-themed sexual fantasies, proving his heartthrob status even when donning a face full of creepy makeup. 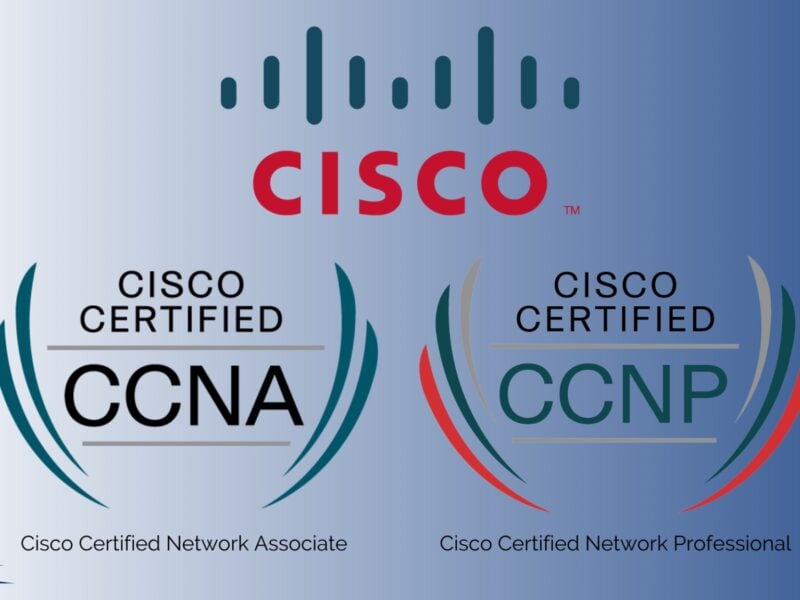 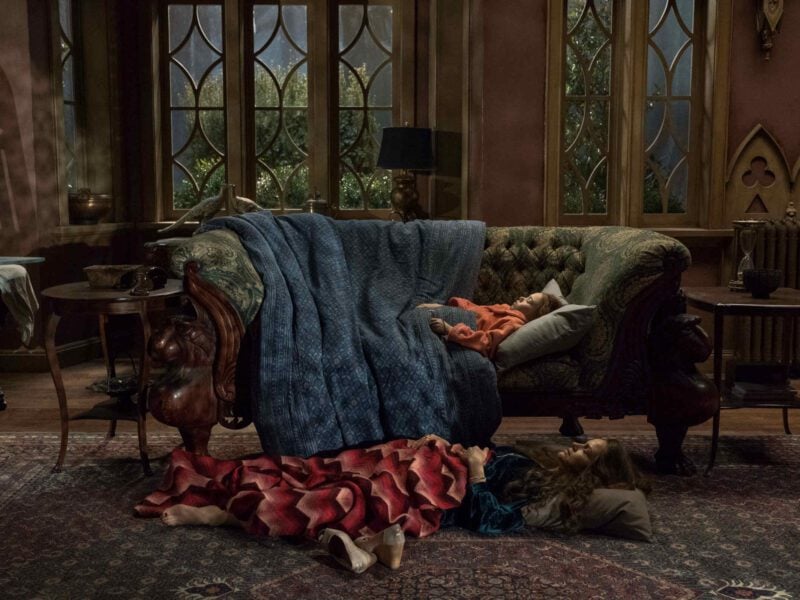