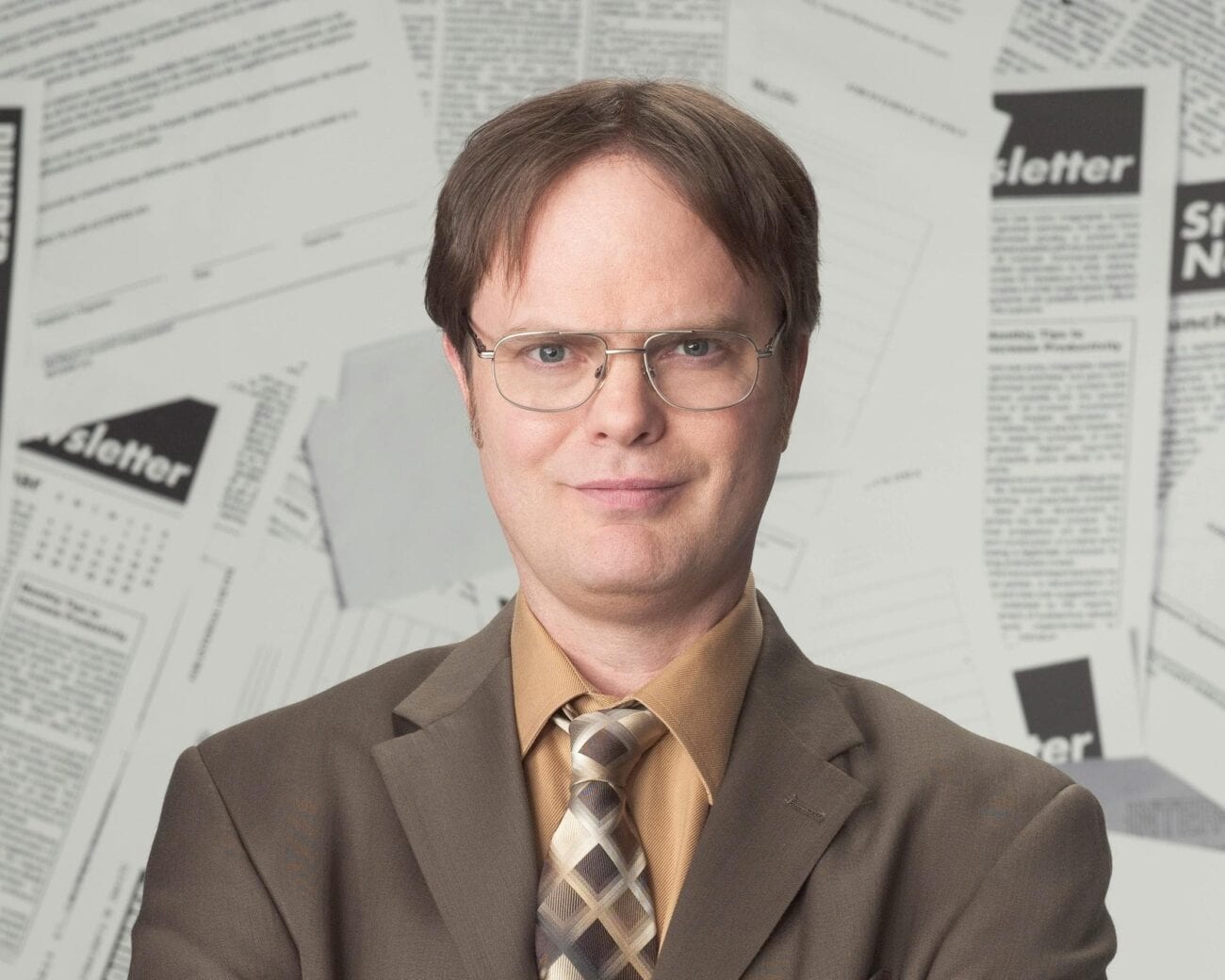 ‘The Office’ spinoff that never was: Why Dwight never got his own show

The Office made history on it’s eight-year run on NBC, drawing viewers all over the world to the small screen each week. We couldn’t get enough of the Dunder Mifflin crew and it’s exploits in chilly Scranton, Pennsylvania. After airing, the show continued to grow to massive cult status.

The cult of The Office isn’t exclusive either; it seems like everyone from the richest intellectual to the poorest dolt list the show in their interests on their dating profiles across the vast digital landscape.

White-collar folks who spend their time in cubicles (or now at their in-home offices) might relate best to the escapades of the paper company. However, it’s the characters of the show that make the show shine so brightly across the breadth of The Office’s massive audience. No character is more beloved by the show’s end than Dwight Schrute. 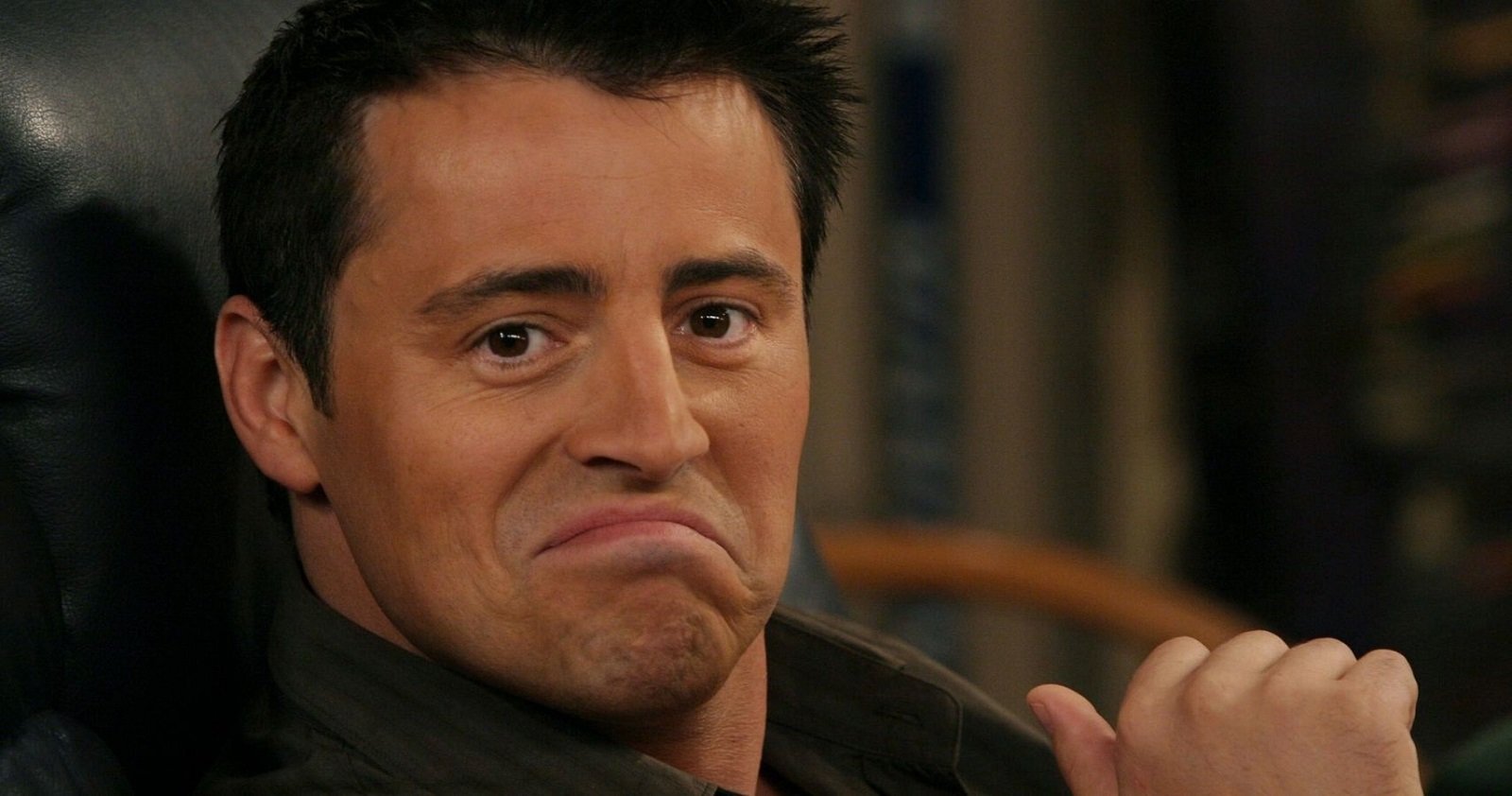 Dwight Schrute isn’t the first quirky character audiences fell in love with on a massive TV show. Many would argue the “wacky neighbor” character has existed since The Honeymooners aired in the 1950s with Ed Norton, and continued throughout the 20th century with Seinfeld’s Kramer & Friends’s Joey.

Joey’s an example of a character so adored that it managed to get its own show (even if that show was awful & critically panned). So how in the hell did one of the most memed show’s star comedians not get the opportunity to ride The Office’s coattails to his own gig? 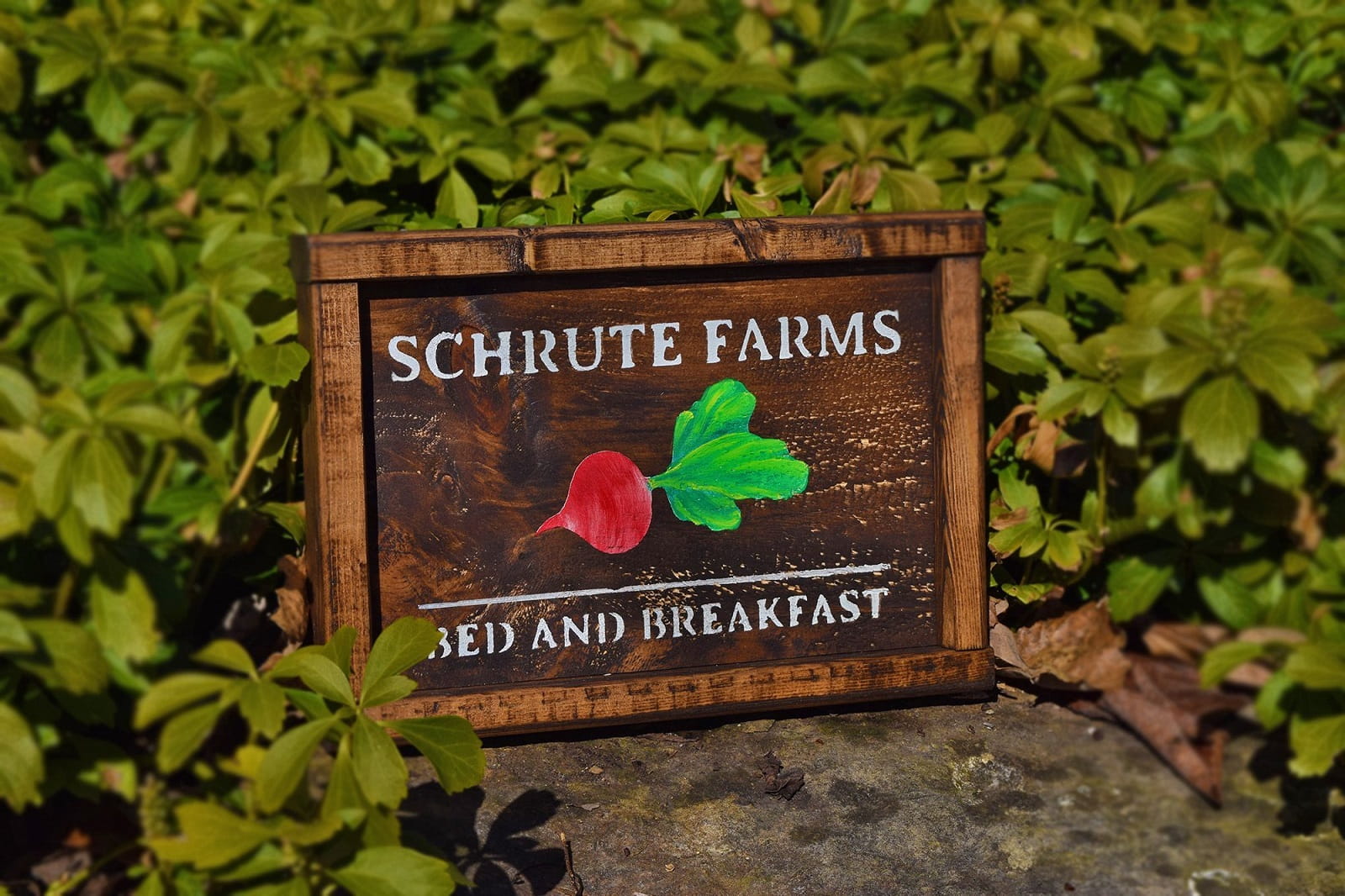 Cinemablend reported that a spinoff for Dwight was in fact, once in the cards. Dwight was going to get his own show called The Farm, no doubt in reference to the infamous Schrute Beet Farm so often mentioned on The Office.

Yes, Dwight was on track to join the likes of Angel, Daria, and Better Call Saul in his own character-based spinoff. So what happened?

The Farm was announced in 2012 to premiere the following year, with Rainn Wilson, who plays Dwight of course, and producer Paul Lieberstein (who also plays Toby, the HR guy on The Office) on board. The show was set to showcase Dwight’s life on the family beet farm, and a pilot was filmed for the show’s premiere that year. 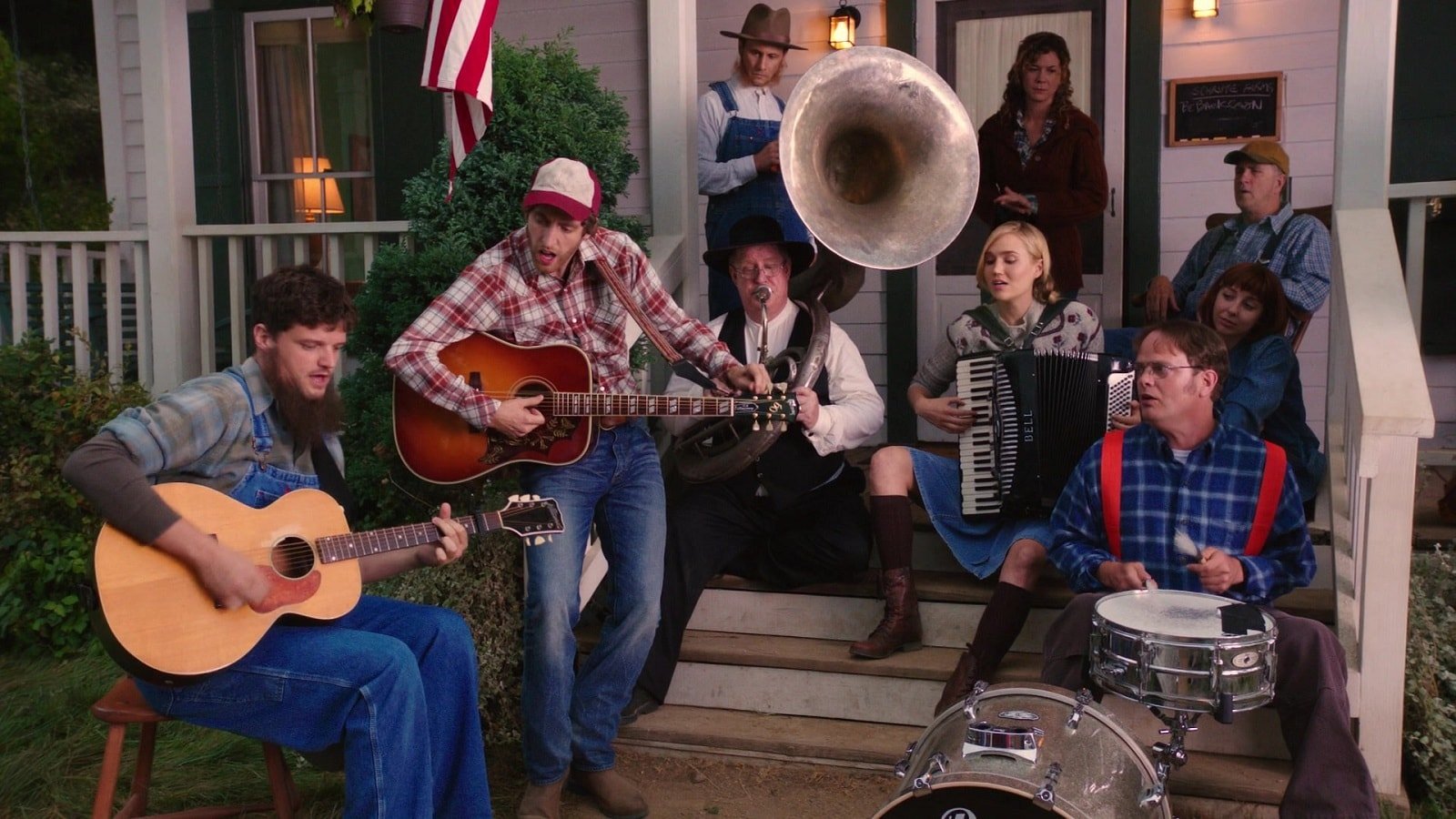 The pilot of The Office spinoff gives audiences its closest look at the legendary beet farm. Dwight must return to the farm for his Aunt Shirley’s funeral, and there we see a slew of characters we can only imagine would have been regulars on The Farm.

In the pilot, we see Dwight’s cousins Zeke, played by Matt Jones AKA Breaking Bad’s Badger, as well as Dwight’s brother Jeb, played by Silicon Valley’s Thomas Middleditch. We see a few more folks from Dunder Mifflin, and get to watch the strange customs of a Schrute family funeral, including The Decemberists’s indie hit “Sons and Daughters” sung awkwardly by the Schrute family. 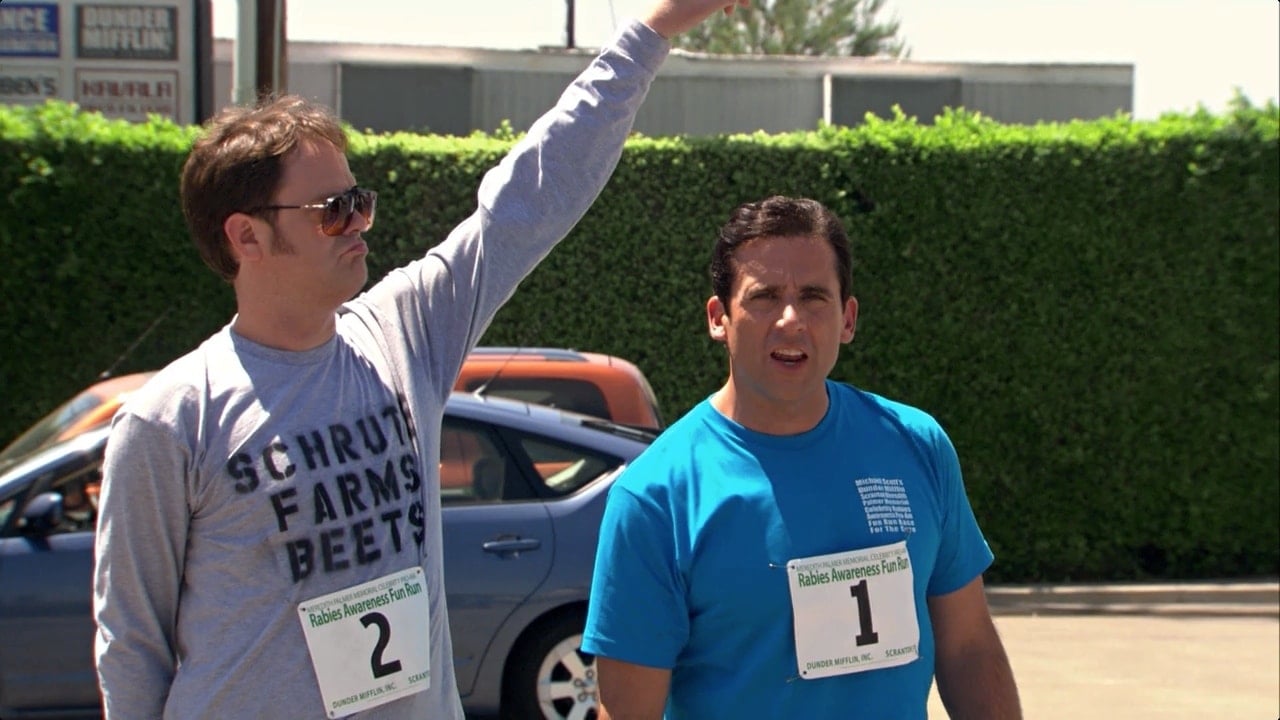 So why does this all sound so familiar? How do we know about these new characters if the pilot never made it to flatscreens & tablets around the world? Well, it’s because the pilot was worked into The Office’s ninth season, and acted as a backdoor pilot, only being used for a new show if the network approved.

However, even after announcing the show to come out and filming a pilot, NBC decided to scratch the show all together. Rainn Wilson tweeted out in October 2012 that NBC passed, and didn’t give us much detail as to why. In the end, the pilot was re-edited to better tie in with The Office’s ninth season, and it’s response gives some clues as to why it didn’t make the cut.

The episode, appropriately titled “The Farm”, was critically panned, despite some nice one-liners from Dwight about his family’s strange customs. We can only imagine the wackiness of a full half hour focused on Dwight each week might be too much of a good thing.

While we may never see The Farm the series, we can always look to the episode in The Office’s ninth season and imagine what exploits Dwight may have gotten up to had the spinoff come to fruition. Would you have tuned into a spinoff about Dwight Schrute & his family? Let us know in the comments!