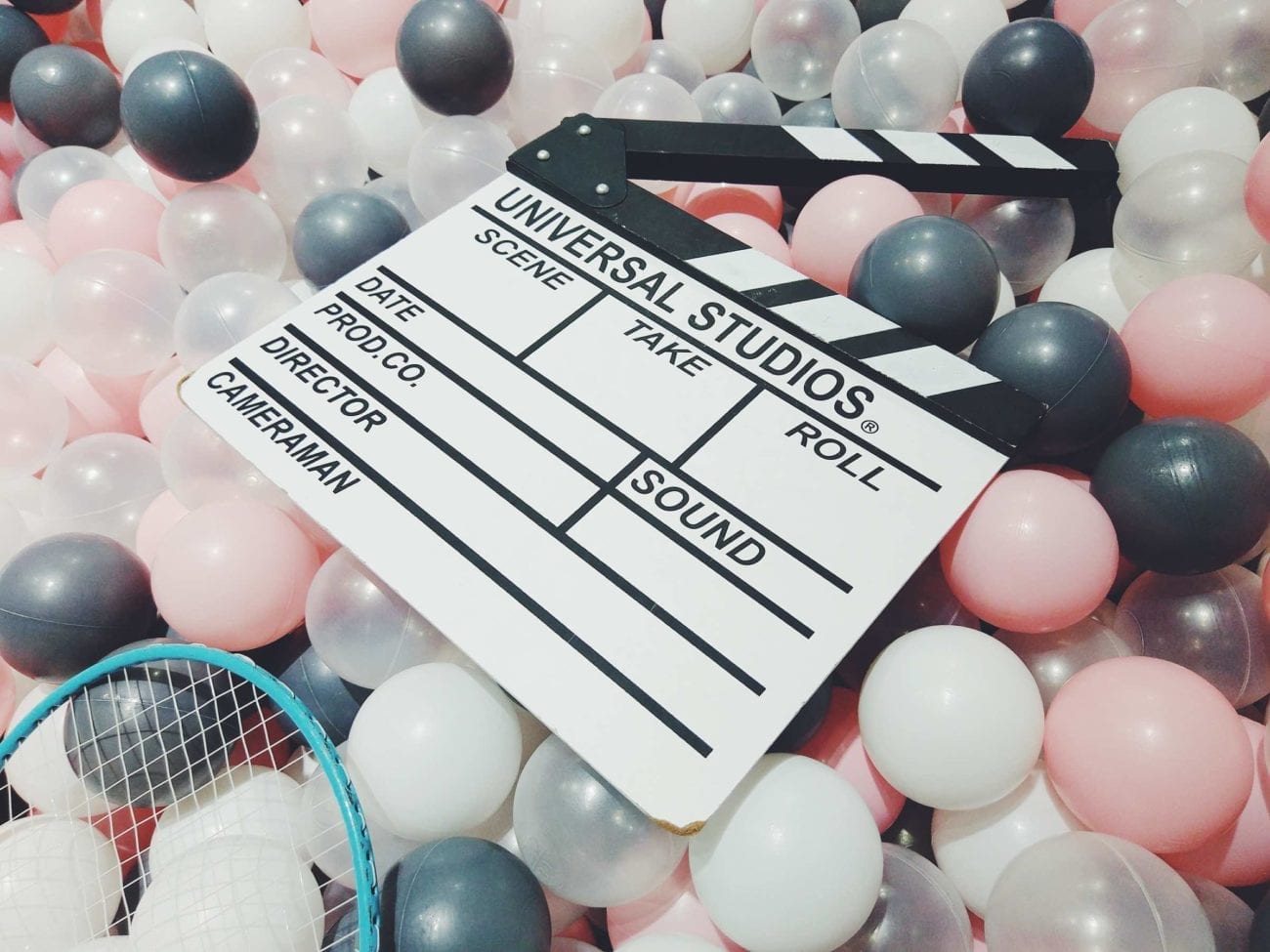 At the heart of most films lies a conflict between character and plot. But while an intriguing storyline with unexpected twists, moments of drama, and changes of pace is important, having a truly mesmerizing central character is arguably more vital to how much it resonates with viewers.

In some directors’ work – for example in the films of Wes Anderson – almost all the characters are memorable. In others, it’s only the protagonist who stands out, either because of the way that they act or simply due to the charisma of the actor.

The history of the movies is packed with such examples and everyone has their own particular favorites. But from a huge list of possible candidates, we’ve come up with a list of five stand-out highlights from across a range of movie genres. 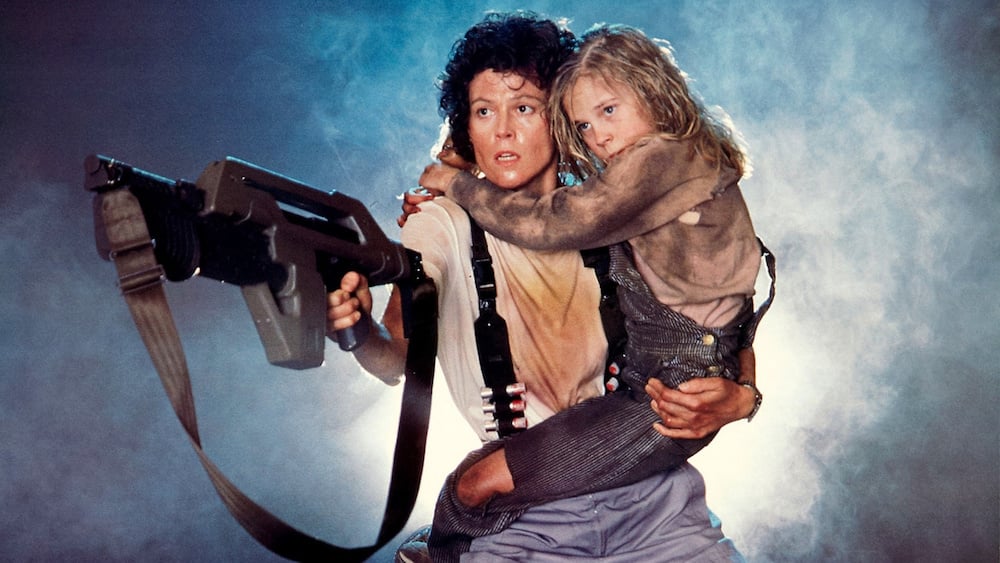 You may not recognize her full name, but strip it down to just the surname Ripley and you’ll know who we’re talking about. Ripley is not just the undoubted heroine of no less than four films in the Alien franchise, she has also been held up as a pivotal character in the development of female roles in film.

We first met this powerful & determined woman when she was a warrant officer on the spaceship Nostromo in the first Alien film, released in 1979. As the rest of the crew returning to Earth are gradually killed off, Ripley remains steadfastly dedicated to taking on the awesome foe.

Actor Sigourney Weaver not only made the role her own, but she was also responsible for the first-ever Academy Award nomination for a science fiction film when she was up for Best Actress.

Ripley might not always be the easiest company to get along with, but you don’t get to defeat countless aliens by being super nice. At least she’d have plenty of good stories to tell.

About the only thing the next in our famous five has in common with Ripley is the use of the single last name. Along with the other character, named just “I”, Withnail is the objective star of the cult comedy film Withnail and I.

Directed by Bruce Robinson and released in 1987, Withnail and I regularly features on people’s lists of favorite films of all time. The plot is a simple one: two young unemployed actors in 1969 go on holiday to the Lake District and have a pretty torrid time.

But it’s the virtuoso performance by Richard E. Grant as the wayward Withnail that really makes the film. A heavy-drinking, self-dramatizing, and unstoppable force of nature, he’s unlike any other character you’ll ever see in the movies.

When we first meet Withnail, he’s rubbing embrocation all over himself to keep warm in a squalid and freezing rented flat in London, and when we leave him at the end of the film he’s sitting in the rain musing about how he’ll never get to play Hamlet (a brilliant callback to an earlier lament spouted by I’s uncle). As for what happens in between, you’ll just have to see the movie.

A year before Withnail was introduced to the world, Ferris Bueller was the main character in John Hughes’s Ferris Bueller’s Day Off. Throughout the 80s and 90s, Hughes made the genre of the teen comedy his own with movies like Pretty In Pink and The Breakfast Club – but Matthew Broderick’s Bueller has probably been his best-loved character.

Bueller’s the charming high school student who decides a day spent speeding around Chicago in a classic Ferrari owned by a friend’s father would be a far better way to spend time than sitting in class.

The titular day’s a series of adventures, with the school’s principal in pursuit, determined to catch the truanting Bueller out. But he always stays one step ahead and makes frequent comments direct to camera, even winking after he speaks. As you’ll see in this hilarious blog post, he’s one of many film characters famous for their brilliant winks.

It’s Bueller’s infectious personality and charm that would make him such a perfect character to get to know, and you could guarantee there would never be a dull moment in his company.

Jennifer Lawrence may have been seen most recently strutting her stuff as a Russian spy, but she really cemented her reputation as a great film actor as Katniss Everdeen in The Hunger Games saga. One could well argue Katniss is a descendant of Sigourney Weaver’s Ripley: a strong, independent woman not just surviving but thriving in a post-apocalyptic world.

From an early age, following the death of her father and the illness of her father, the responsibility of caring for her family has been on Katniss’s shoulders. Of course, this is the sort of character Lawrence is used to playing – one only has to look at her debut film Winter’s Bone to see this.

But the greater stakes involved in these films mean Katniss has to be ruthless and determined to survive, thinking outside the box and always staying one step ahead. So while Katniss might not always be the easiest of companions, she’d definitely be a good person to have on your side.

Last but by no means least: who wouldn’t be fascinated to meet Matt Damon’s character, Jason Bourne? Victim of a mysterious state-run program that has tried to wipe all memory of his previous identity, he’s spent four films trying to get to the bottom of what happened to him, and why.

Unlike the altogether more suave and sophisticated James Bond, Bourne seems to be a far more rounded character – even though he’s not 100% sure who that character is. He’d surely have many interesting stories to tell about the elements of his life he does know about and the parts of the world he’s visited on his missions.

The only problem would be keeping up with his frenetic lifestyle. After all, as anyone who’s seen the films will tell you, he never stays in the same country, let alone the same time zone, for long.

Whether we like them or not, it’s the characters in films that tend to stay with us once we’ve turned off the TV or left the cinema. Forget the big-name actors who portray them – these strong-willed and quick-witted characters themselves are the real legends of the screen.