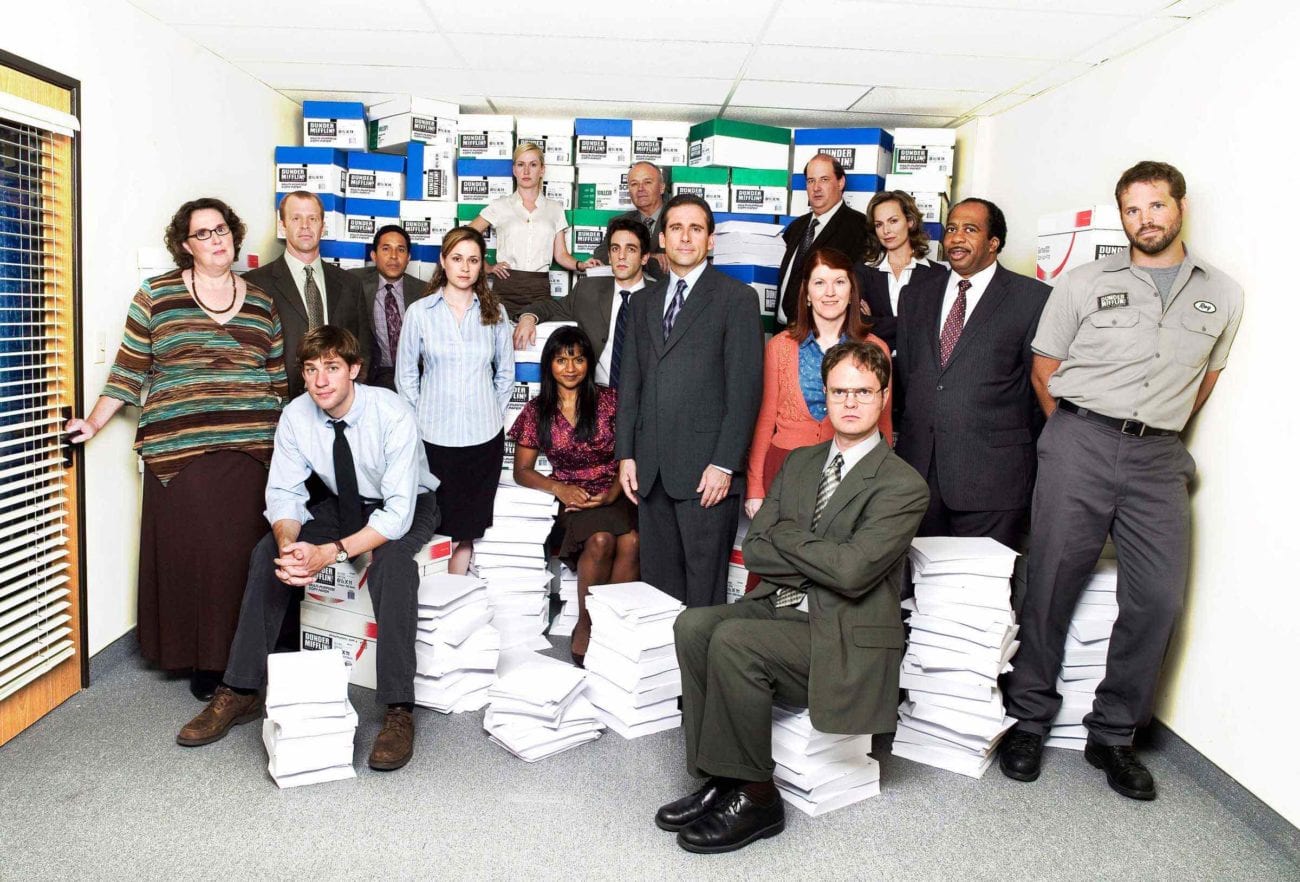 The best ‘The Office’ memes to get you through quarantine

The fire drill opening where no one was prepared has never been more accurate than now. While we won’t have a The Office quarantine episode to help us through these tough times, it’s still nice to see that we can turn to the NBC comedy to find us some laughs in these tough times.

So, for those who haven’t stopped binging Michael Scott’s antics until The Office is pulled from Netflix, we have you covered. Here are the top memes right now for the timeless show to get you through these dark times. Still not as dark as when Kevin spilled his chili all over the office floor. 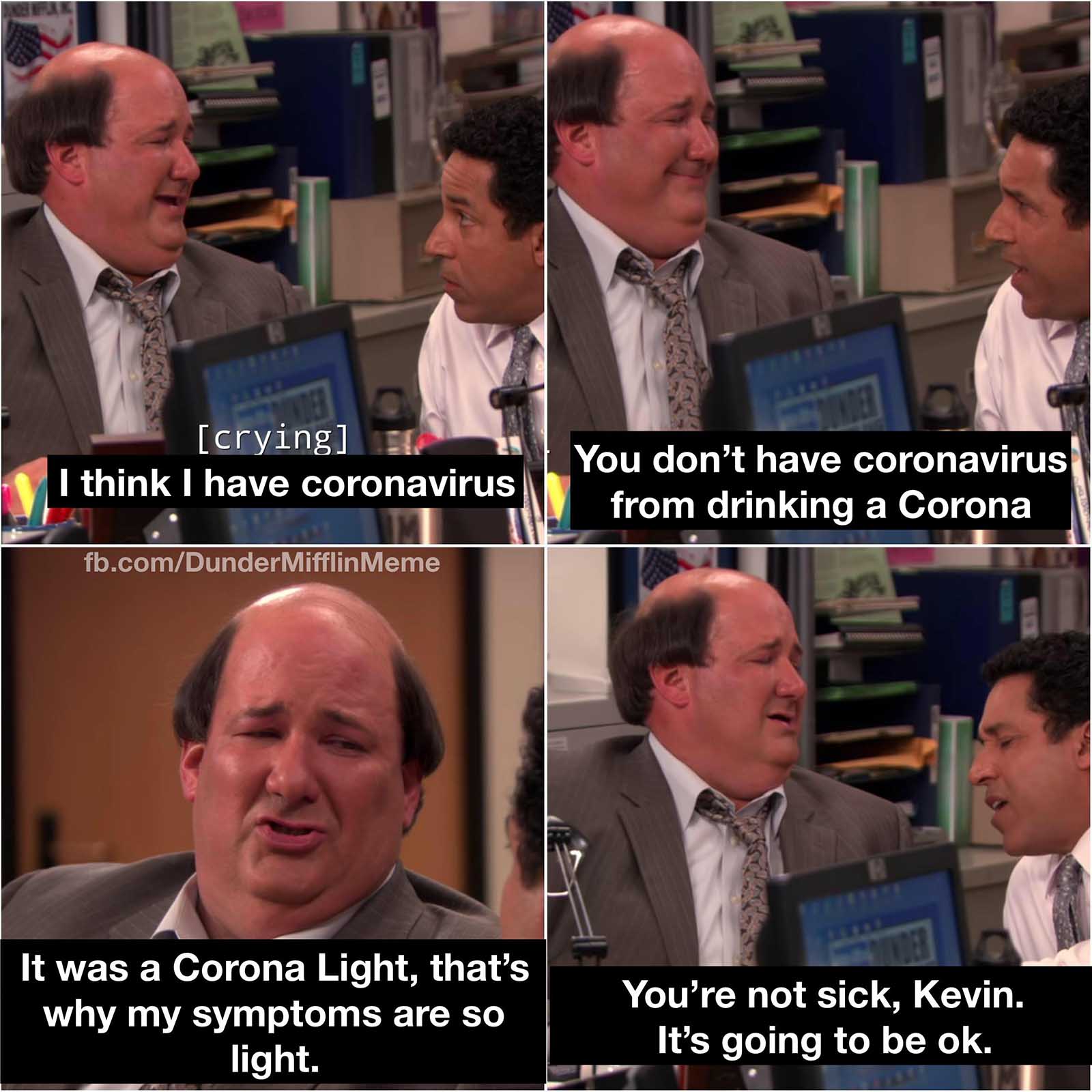 Kevin is easily the biggest hypochondriac and this would 100% happen. 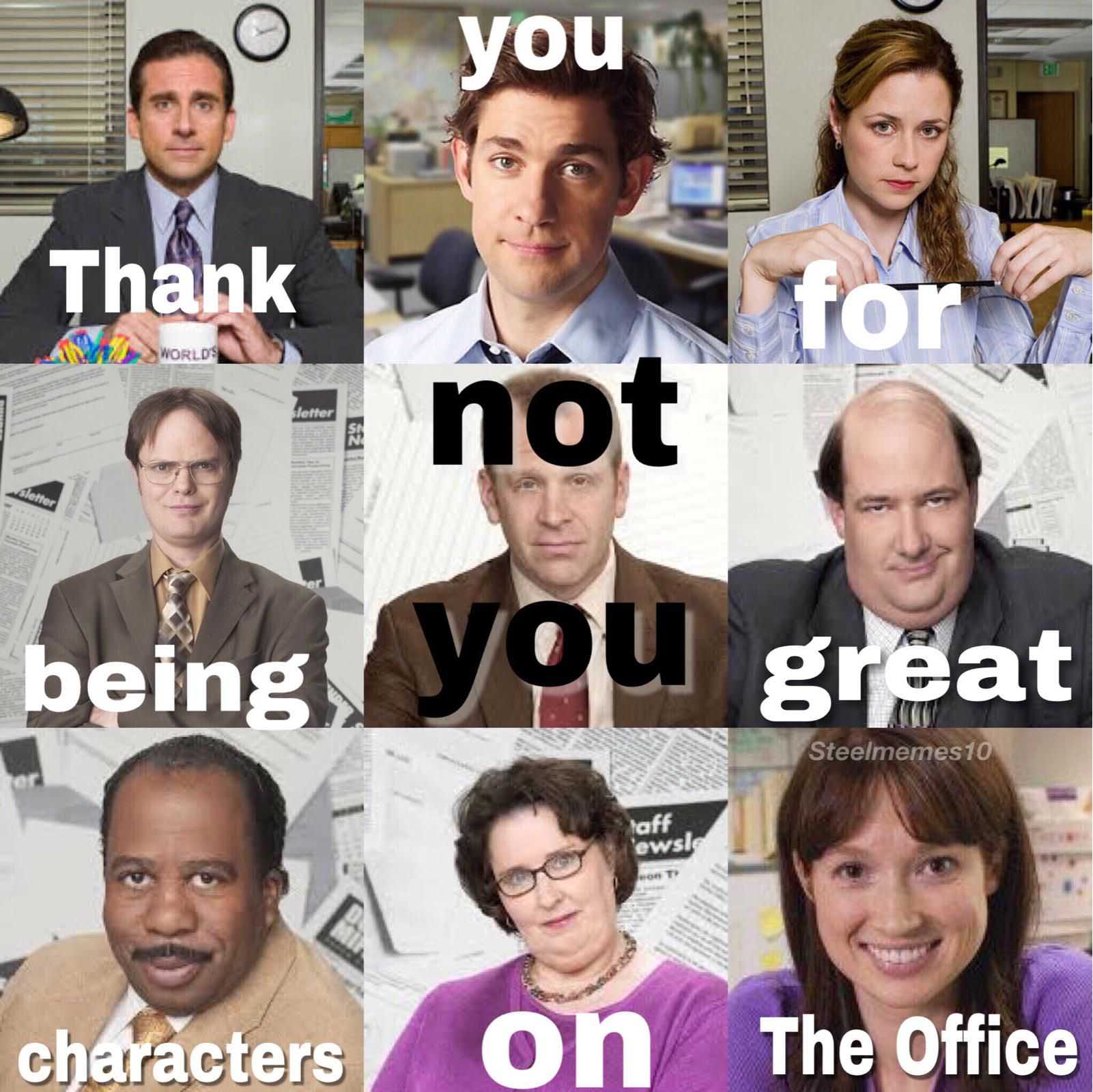 Leader of the Toby Sucks club 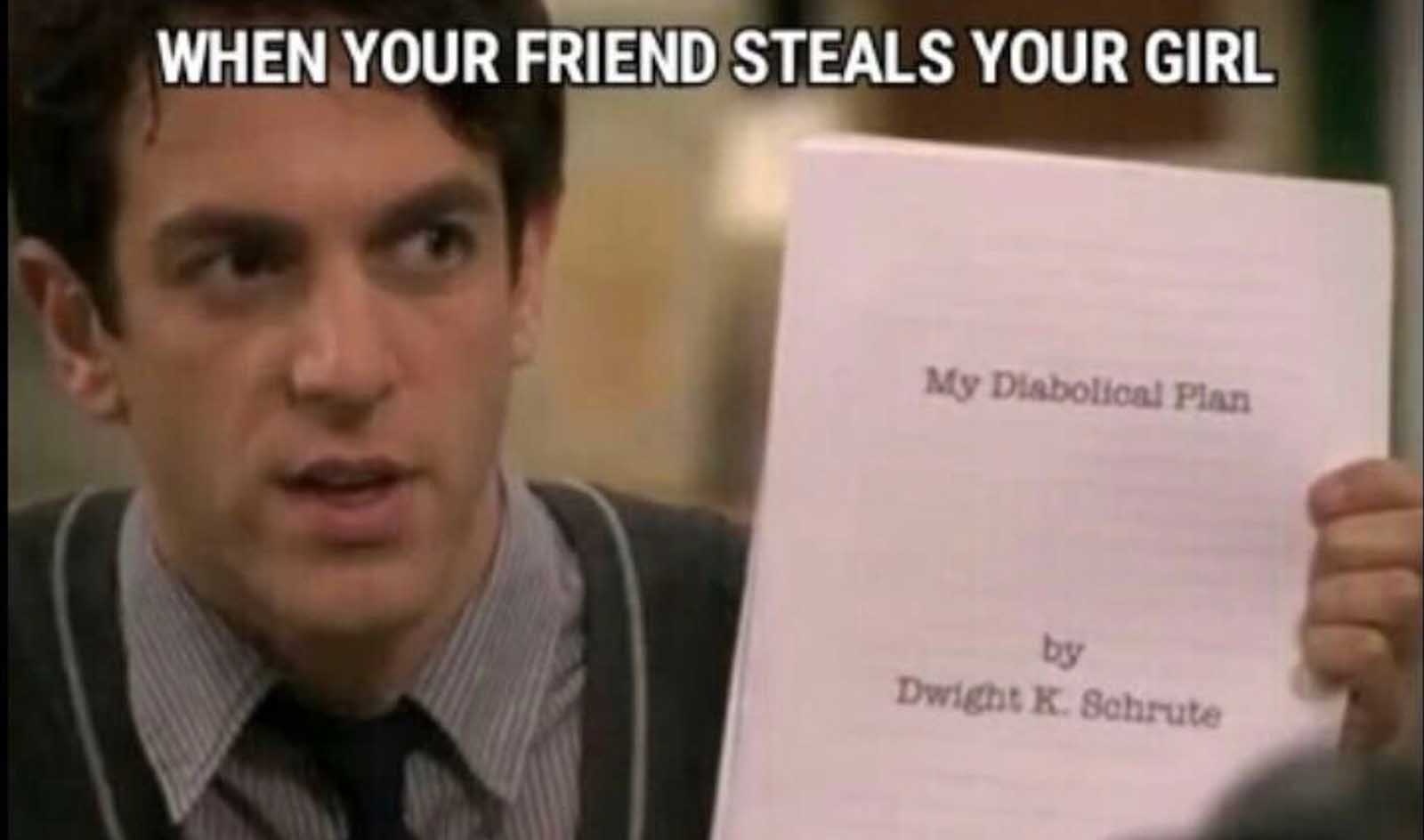 Ryan had dirt on everyone

He would also totally use a Dwight plan on accident, we can see it. 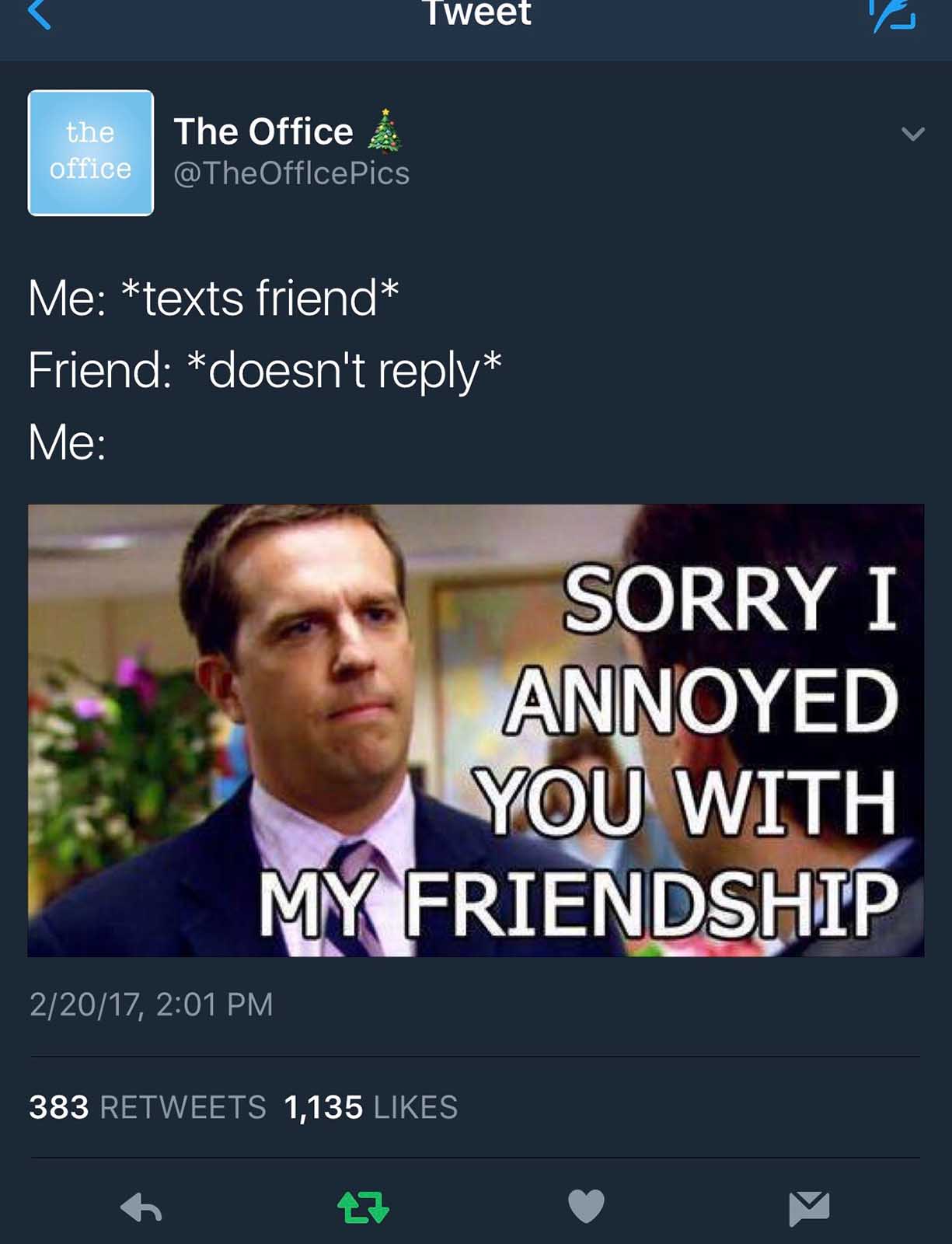 We’d feel the same way too if we got blown off. 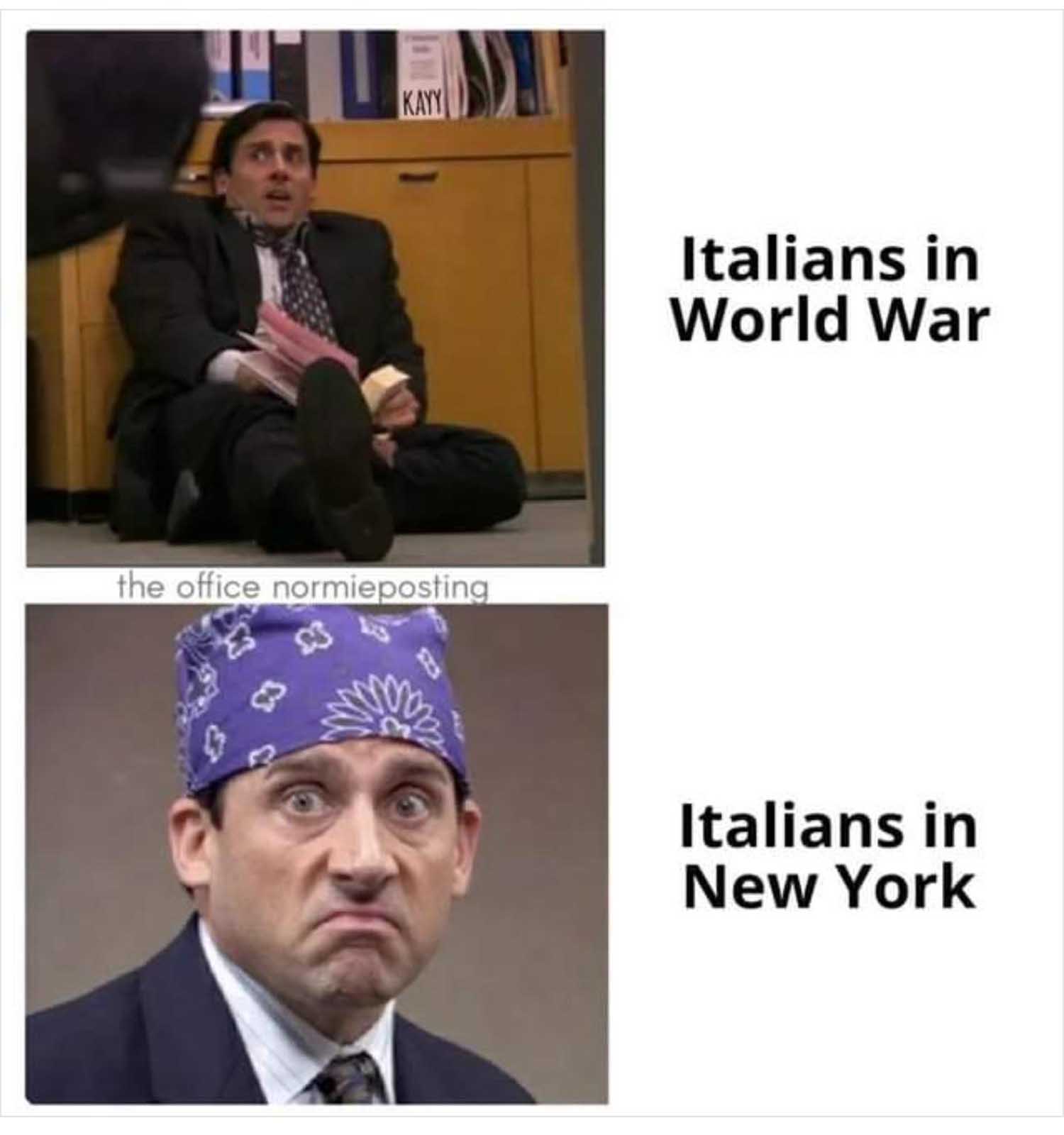 Seriously, there’s no way those Italians weren’t brave then and yet formed mafias later. 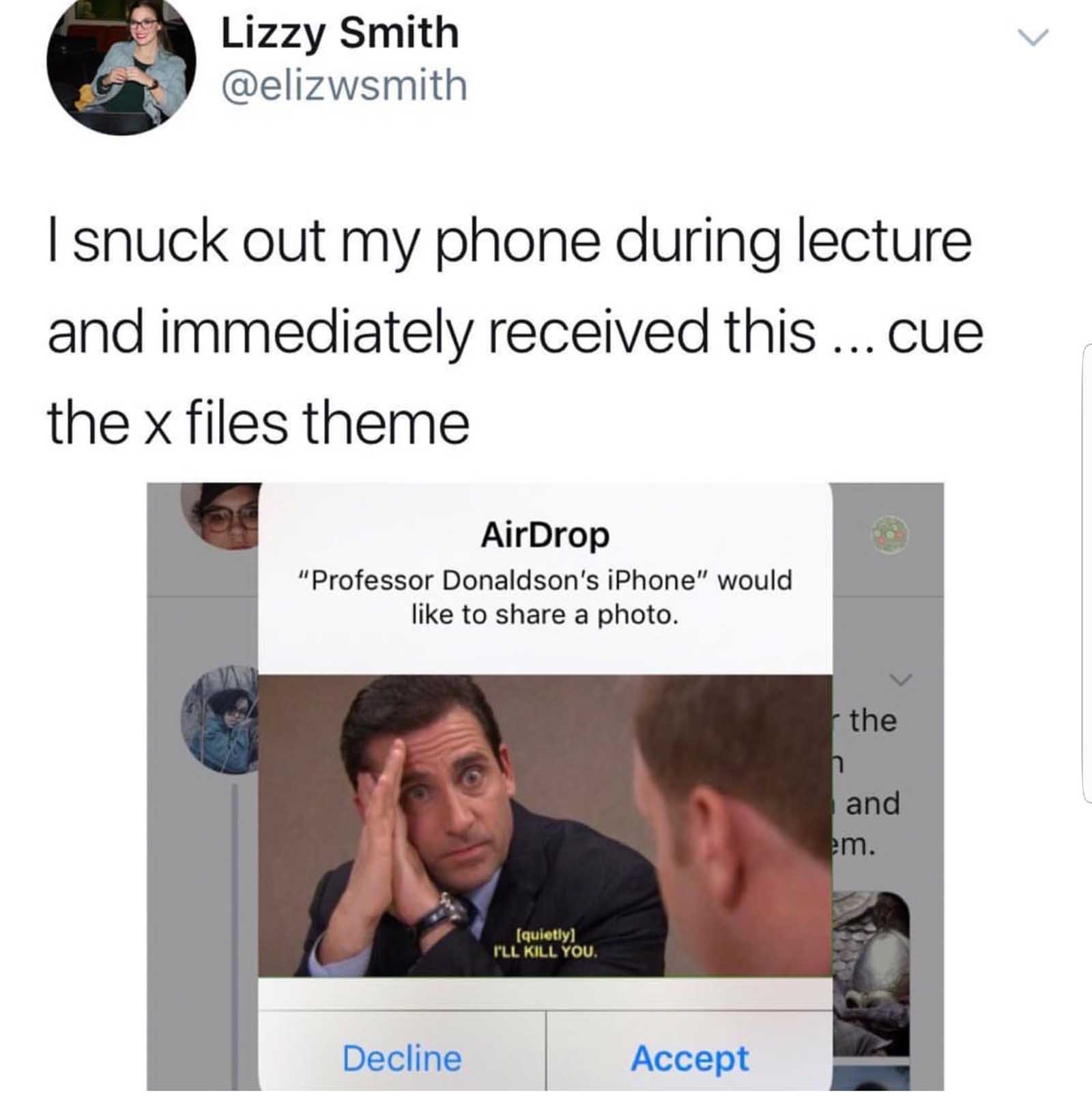 Eyes in the back of their head

Seriously, professors are not as oblivious as you think. 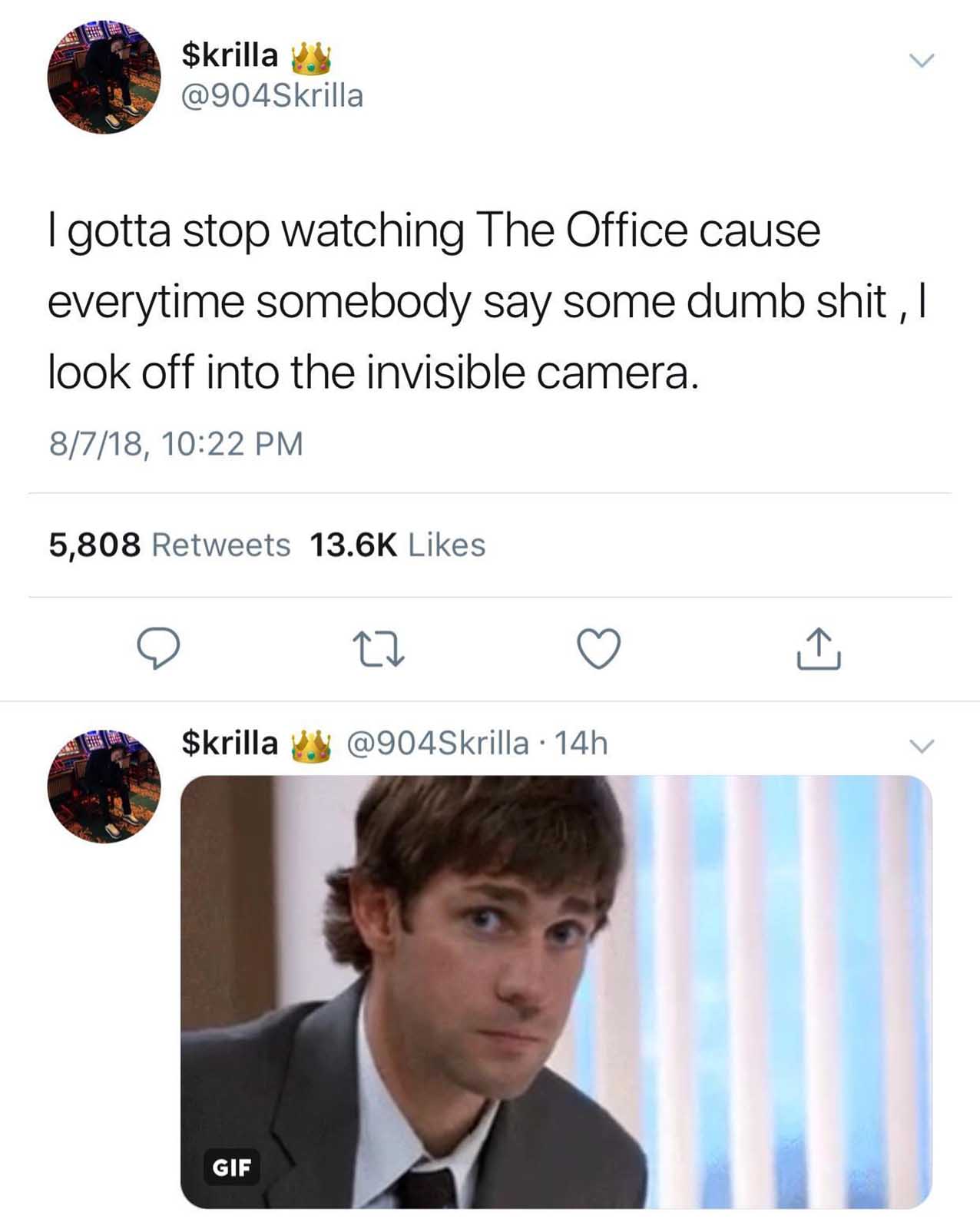 The documentary of our lives

Too much mockumentary content has us needing a camera for reactions to the dumb moments in our lives.