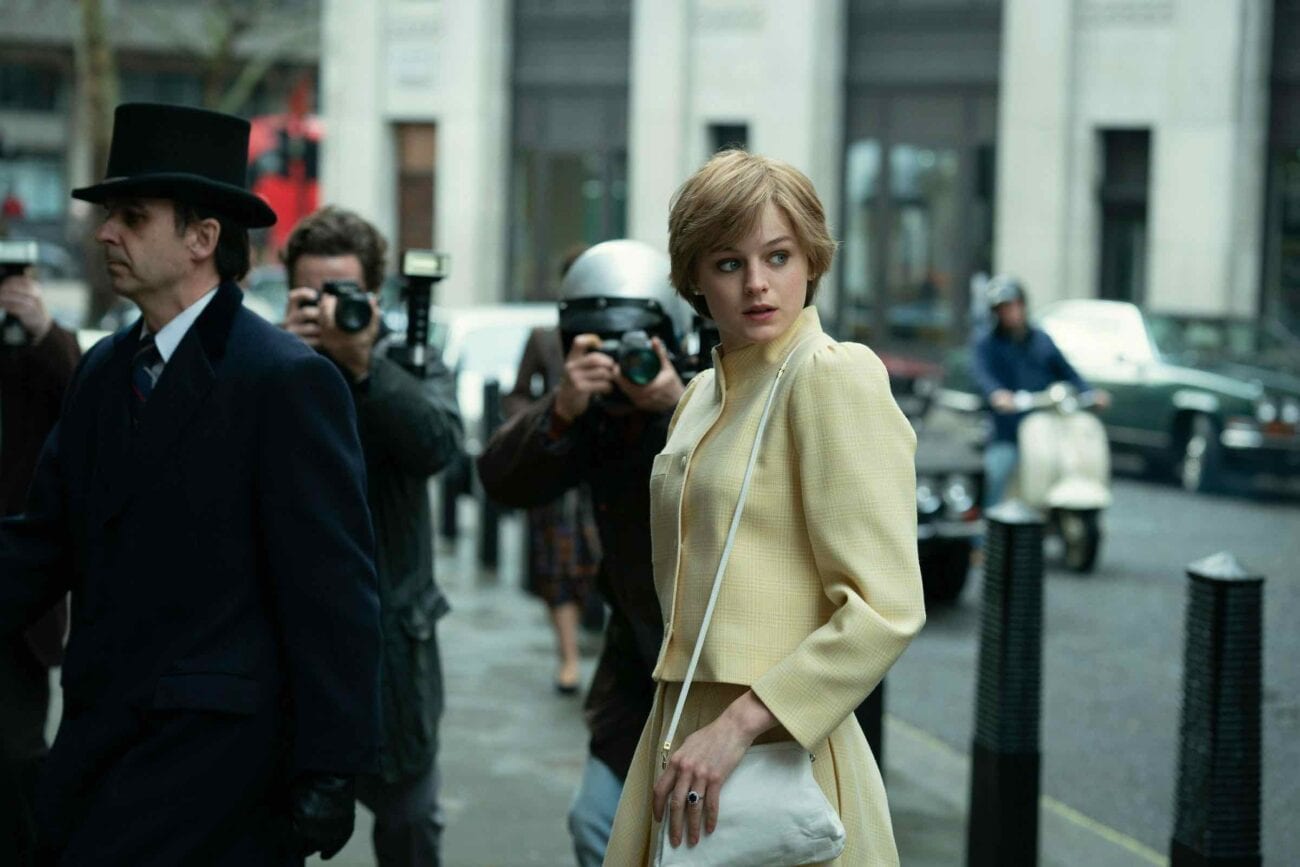 The music of ‘The Crown’ season 4: Listen to the artists of the 80s

Alongside the introduction of Margaret Thatcher, we get to see the heavily anticipated introduction of a young Princess Di. With Diana’s love of dance & music, we get to hear many 80s hits. Most songs connect to Diana, but many also reflect the tension-filled decade, with a rise in unemployment & unrest. We can thank the show’s music supervisor, Sarah Bridge, for being able to hear some of the best of the 80s.

Here is every 80s song featured in the fourth season of The Crown and how their lyrics fit the context of the episode. 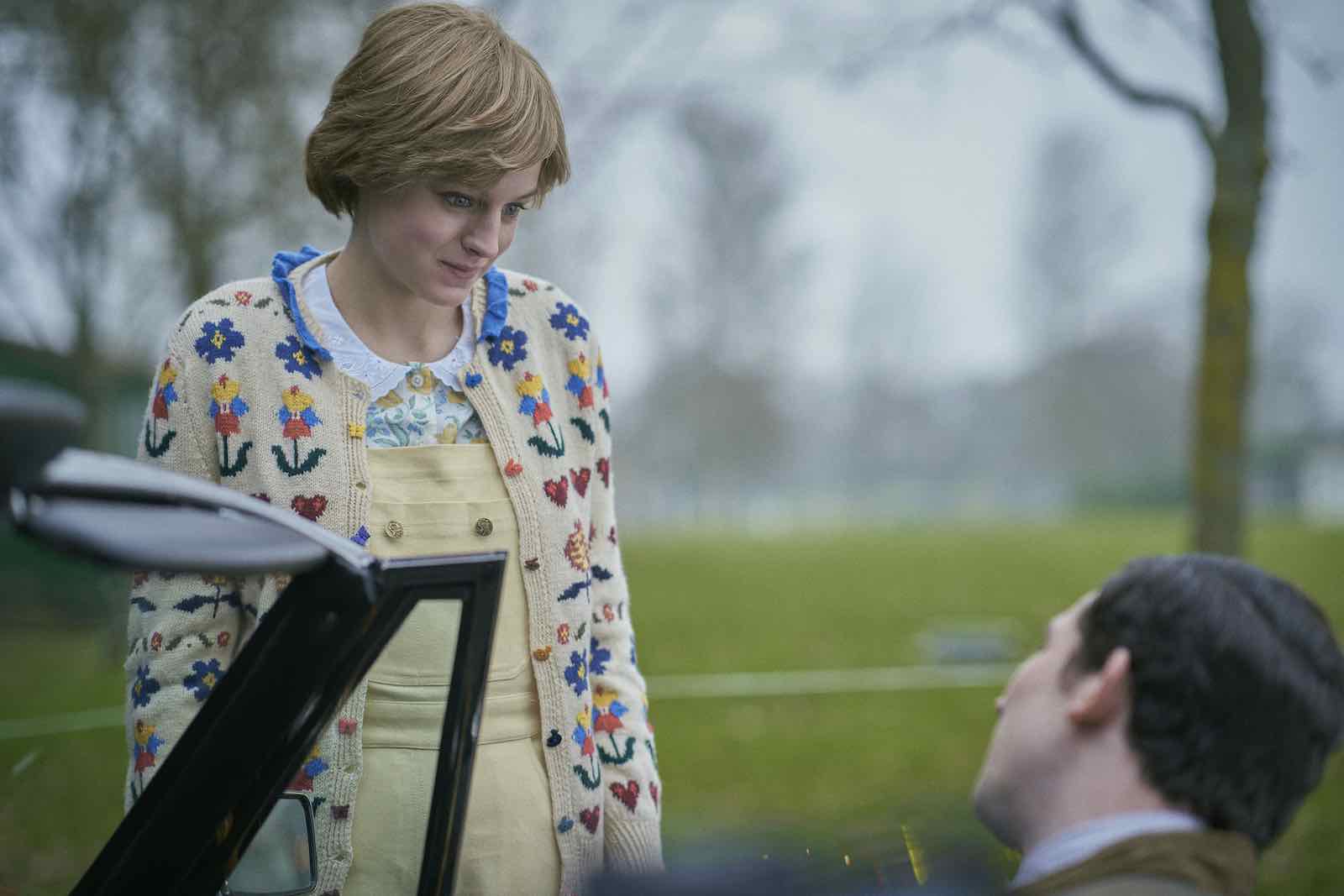 At the end of the episode, Prince Charles calls Diana’s sister to tell her he’s interested in asking Diana out. On Sarah’s end, you can hear “I’m Not in Love” by 10cc. The song, in essence, is taking on two roles. First, it’s Prince Charles convincing Sarah he’s “not in love” with Camilla, especially with the lyric “It’s just a silly phase I’m going through”. Secondly, as if he’s trying to convince himself he’s interested in Diana, not Camilla.

During the call, the prince asks Sarah for Diana’s number, which he promptly dials. We finally see Diana in her flat with her roommates as they’re blasting “Call Me” by Blondie. It takes a literal meaning, as Prince Charles actually calls Diana while she’s listening to the song, but it’s also reflecting Diana’s feelings for Charles. During a chance meeting, it seems clear she’s attracted to Charles, so Diana wants a call from Charles. 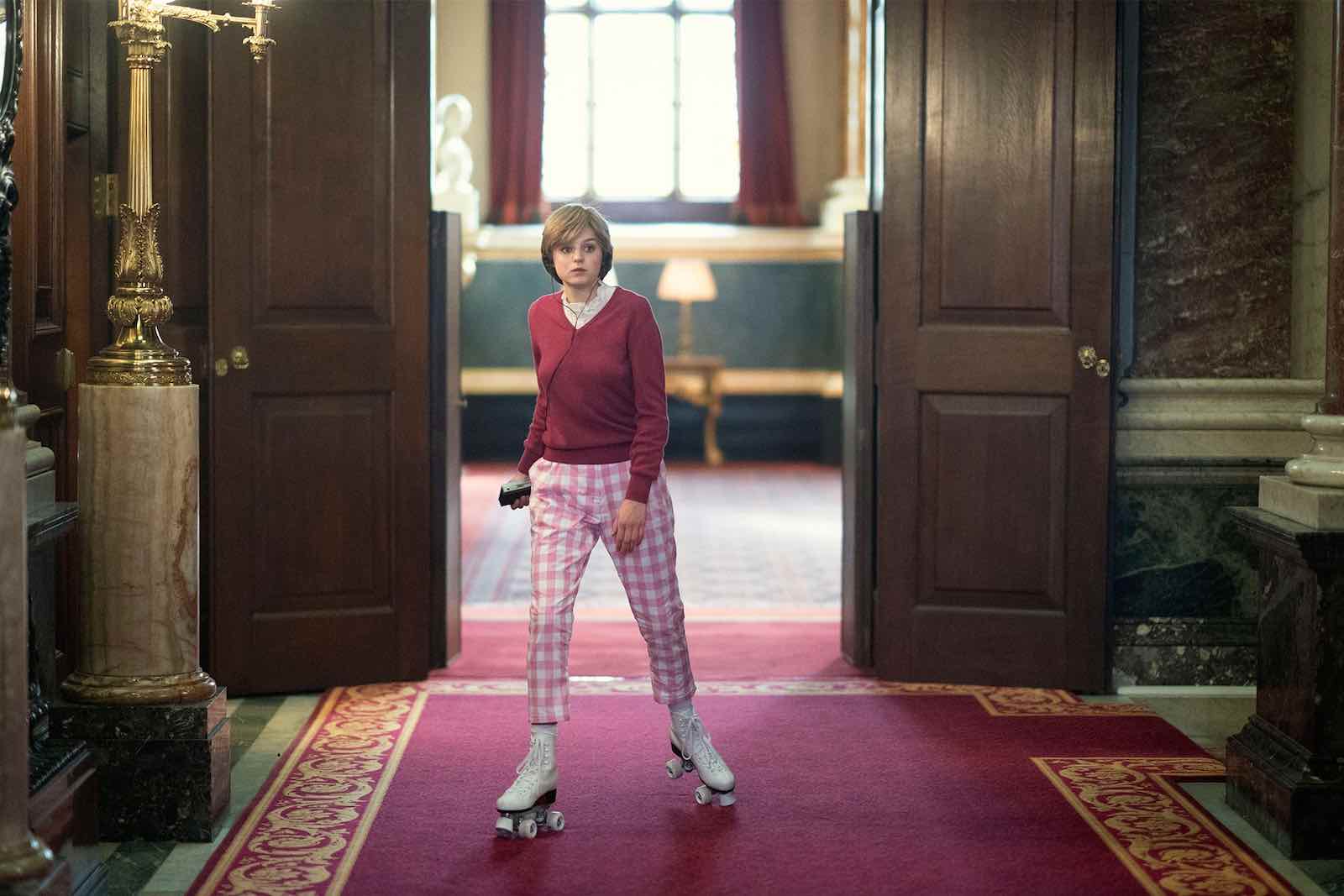 The most 80s filled episode is also the first Diana-centric episode of the season. We get to see Diana before immersing her life with the royals when she goes clubbing with her friends. The club plays the Stevie Nicks song “Edge of Seventeen”, which predicts what her life will become with the lyric, “All alone on the edge of seventeen”. With Diana realizing how alone she really is, we hear an acapella version of the song during the end credits.

Other songs in the episode—Ultravox’s “Vienna”, Duran Duran’s “Girls on Film”, & Elton John’s “Song for Guy”—also aptly reflect Diana’s emotions. With “Vienna”, a song about a fleeting romance, she’s realizing “The feeling has gone”. Like the girls in “Girls on Film”, Diana will eventually be exploited by the paparazzi in the future. While practicing ballet, “Song for Guy”, we hear Elton John repeat “Life – isn’t everything”.

However, the most revealing song of the episode is probably “Upside Down” by Diana Ross. Driving home just after being proposed to by Charles, Diana sings “Upside Down”, which has the lyrics “I’m aware that you’re cheating / But no one makes me feel like you do”. In the episode, while Diana is over the moon about the engagement, Charles is still obviously in love with Camilla, who the prince later marries in real life. 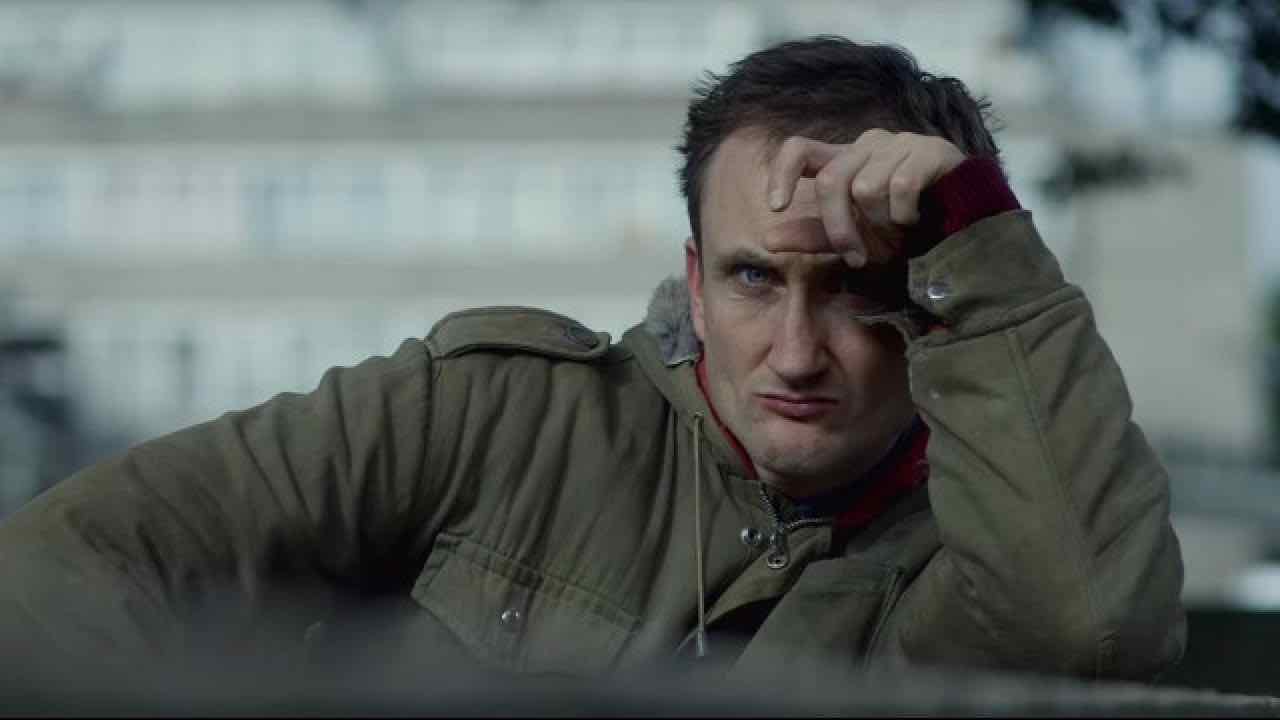 The Crown chose a lot of 80s pop music this season, but in the fifth episode, we get to hear some punk & rock music. England gave us some of the most influential punk bands, who displayed their anger against the royals & UK government. The most literal example for this comes during the end credits, when we hear “Whine and Grine / Stand Down Margaret” by The Beat, calling for the resignation of Margaret Thatcher.

In “Fagan”, we hear “Boy’s Don’t Cry” by the Cure & “Monkey Man” by the Specials as we see how Michael Fagan goes about his life. Fagan keeps receiving welfare checks, but his life is quickly going downhill and his wife has left him for another man. Due to Thatcher’s policies, she was largely seen as the cause of the surge in poverty & unemployment rates.

Joy Division’s “Twenty Four Hours” perfectly sums up Fagan’s feelings about his life in a poverty-stricken England. The song reflects on feeling endless sorrow with the lyrics, “A cloud hangs over me, marks every move / Deep in the memory, of what once was love.” The song closes with “Gotta find my destiny before it gets too late”. As the song suggests, Fagan decides to take matters into his own hands and has a one-on-one with the Queen. 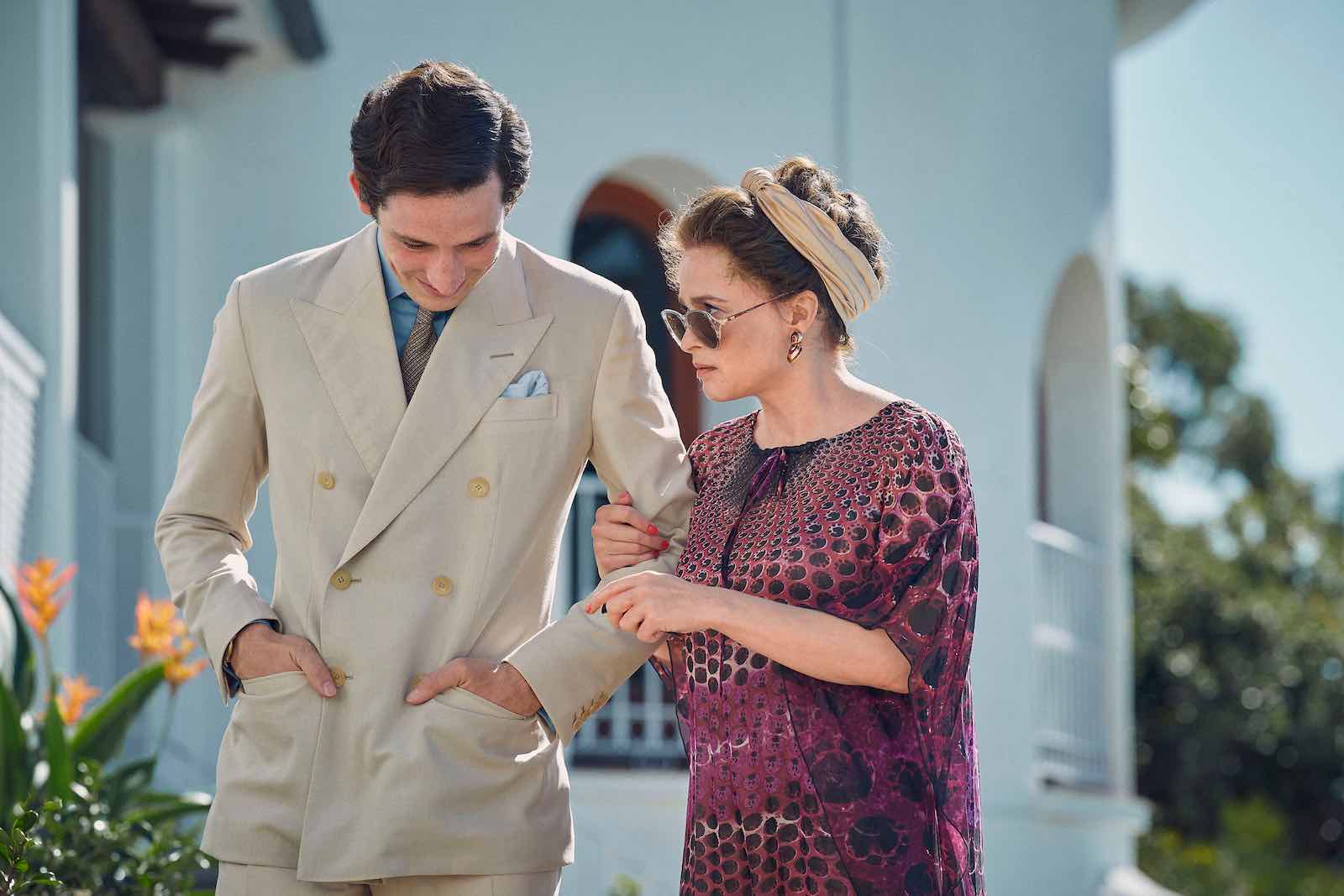 In the only Margaret-centered episode, we see Margaret & her companion, Derek Jennings, dance to “Let’s Dance” by David Bowie. Fitting, no? Bowie is one of the biggest singers to come out of the 80s, making the song a perfect representation of the New Wave music of the 80s. Clearly, Princess Margaret is much more in-tune with the music of the day than the rest of her family. 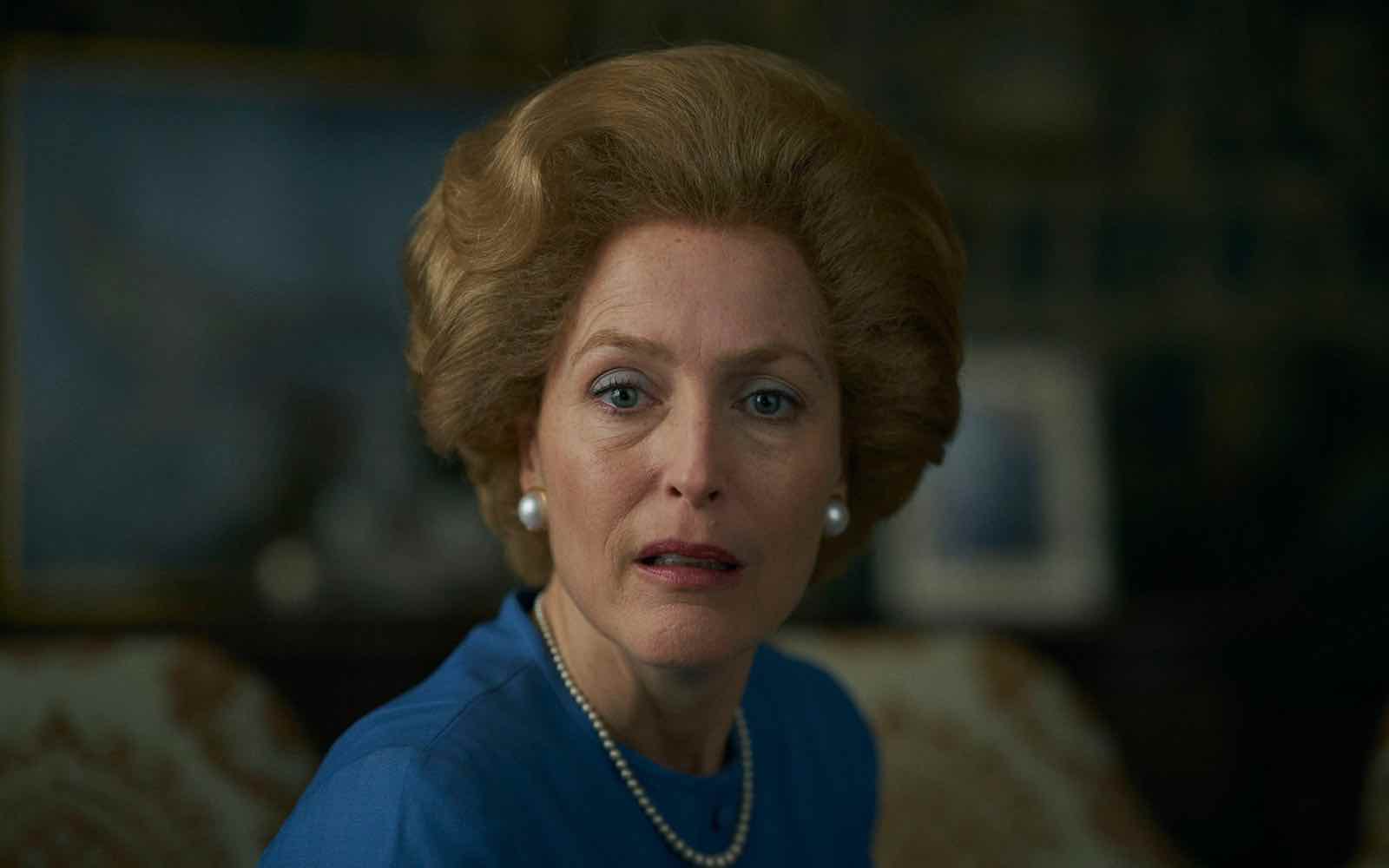 The episode doesn’t have too many 80s songs, but it features two songs from Jamaican poet Linton Kwesi Johnson. The episode follows the clash between the Queen & Thatcher during apartheid in South Africa. Thatcher controversially opposed sanctions on the South African government which had allowed institutional racial segregation.

“Fite Dem Back” is a protest reggae song calling on people to fight back against authorities for their oppression of Black people. During the end credits, we also hear Johnson’s “Inglan Is a B*tch”. While this song doesn’t reflect specifically on apartheid, it talks about England’s job & tax issues in the 80s, where people had to work multiple jobs in order to make a manageable living. 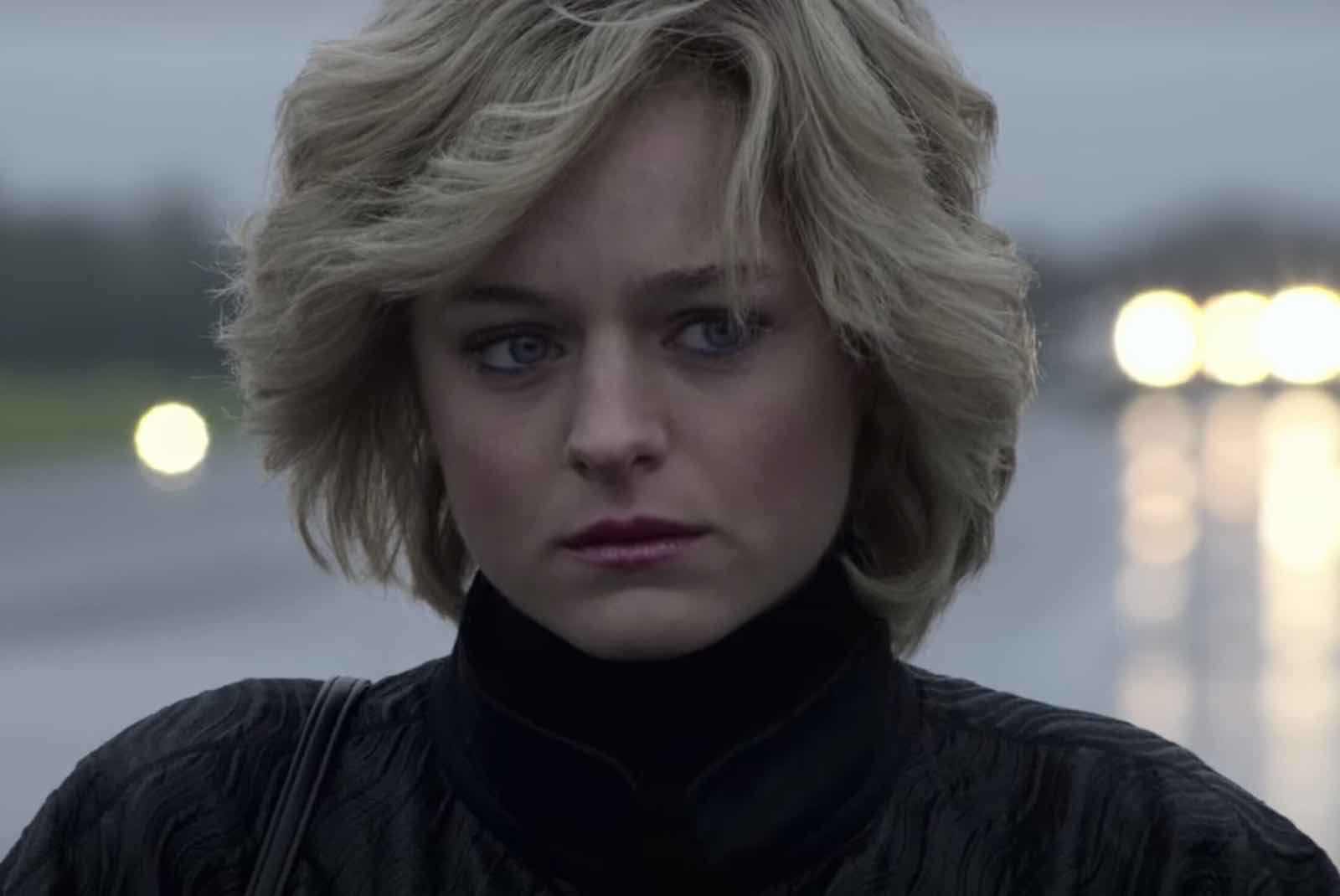 For the sake of spoilers, it’s best to watch The Crown’s use of Billy Joel’s “Uptown Girl” without knowing the context. It’s an enormously fun scene until we see Prince Charles’ reaction. Even better, we get to see the Queen asking Prince Phillip who “Billy Jo-el” is and we see her getting more confused when Prince Phillip tells her he’s the singer of “Uptown Girl”, which she’s never heard before.

In one of the few happy moments in the episode, we see Princess Diana & her two sons, William & Harry, gleefully singing “Crazy Little Thing Called Love” by Queen in the car. It’s an especially sweet moment seeing Diana actually with a smile on her face. It’s quite akin to the context of the scene, where Charles & Diana’s relationship is on the rocks, to say the least.

Later in the episode, we see Princess Di dance to “Love Is A Stranger” by Eurythmics. In a way, it reflects Diana’s realization that her relationship with her husband is likely to never recover. For Diana, love is especially a stranger, as her husband was in love with another woman for the entirety of their relationship.