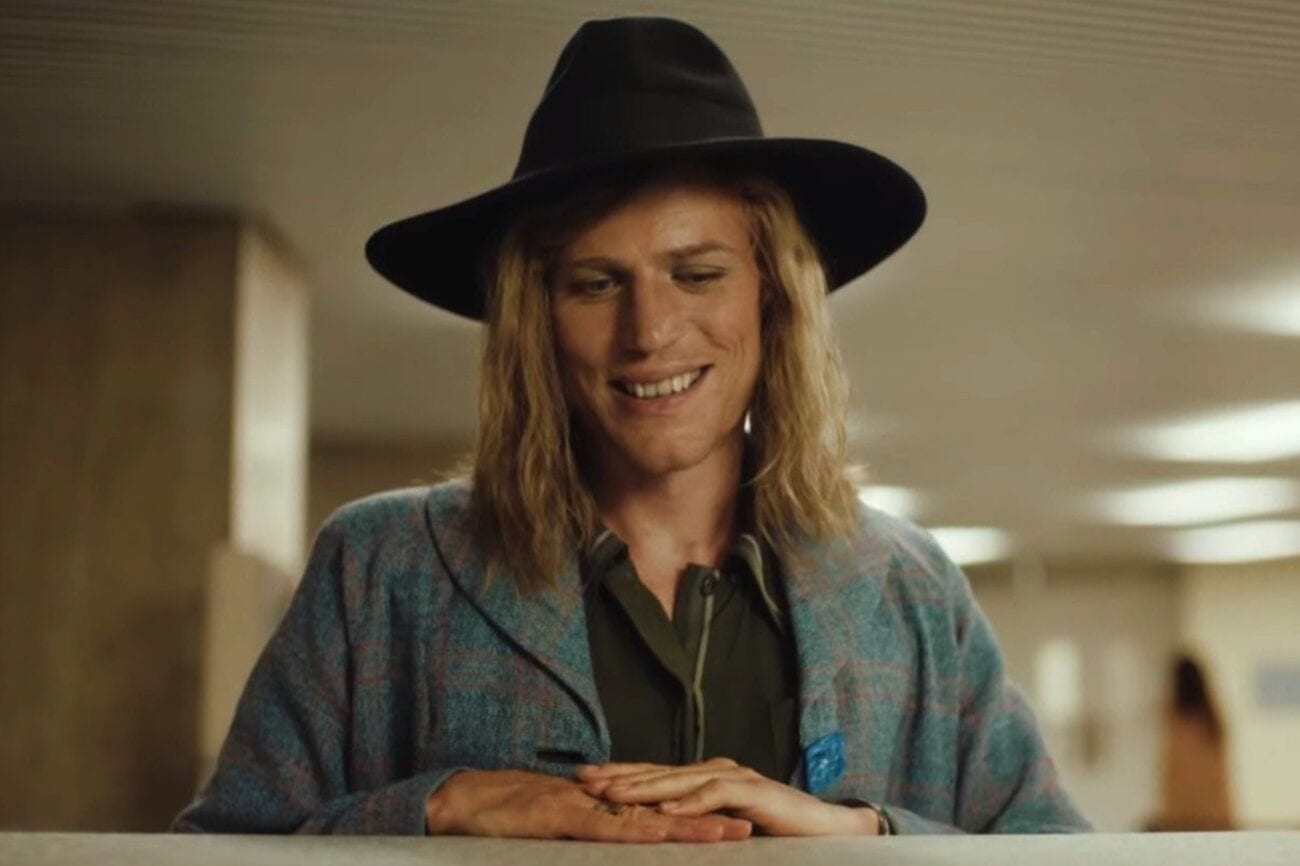 ‘Stardust’: Check out David Bowie before Ziggy in the new biopic movie

David Bowie is the latest rock star to receive the Hollywood treatment. The upcoming film Stardust will focus on Bowie’s early touring years, and the experiences that led to him creating his legendary alter ego Ziggy Stardust. The film will represent a welcome departure from the biopic formula, as it focuses on a crucial period in the singer’s life rather than his entire career.

Stardust takes place in 1971. Bowie (Johnny Flynn) is going on his first American tour with publicist Ron Oberman (Marc Maron), but he soon finds that his folk-rock songs are out of step with his increasingly eccentric stage presence. He’s caught between the desire for commercial success & the desire for artistic freedom, and the film recreates this existential crisis with the same dramatic flair as Bowie’s music. 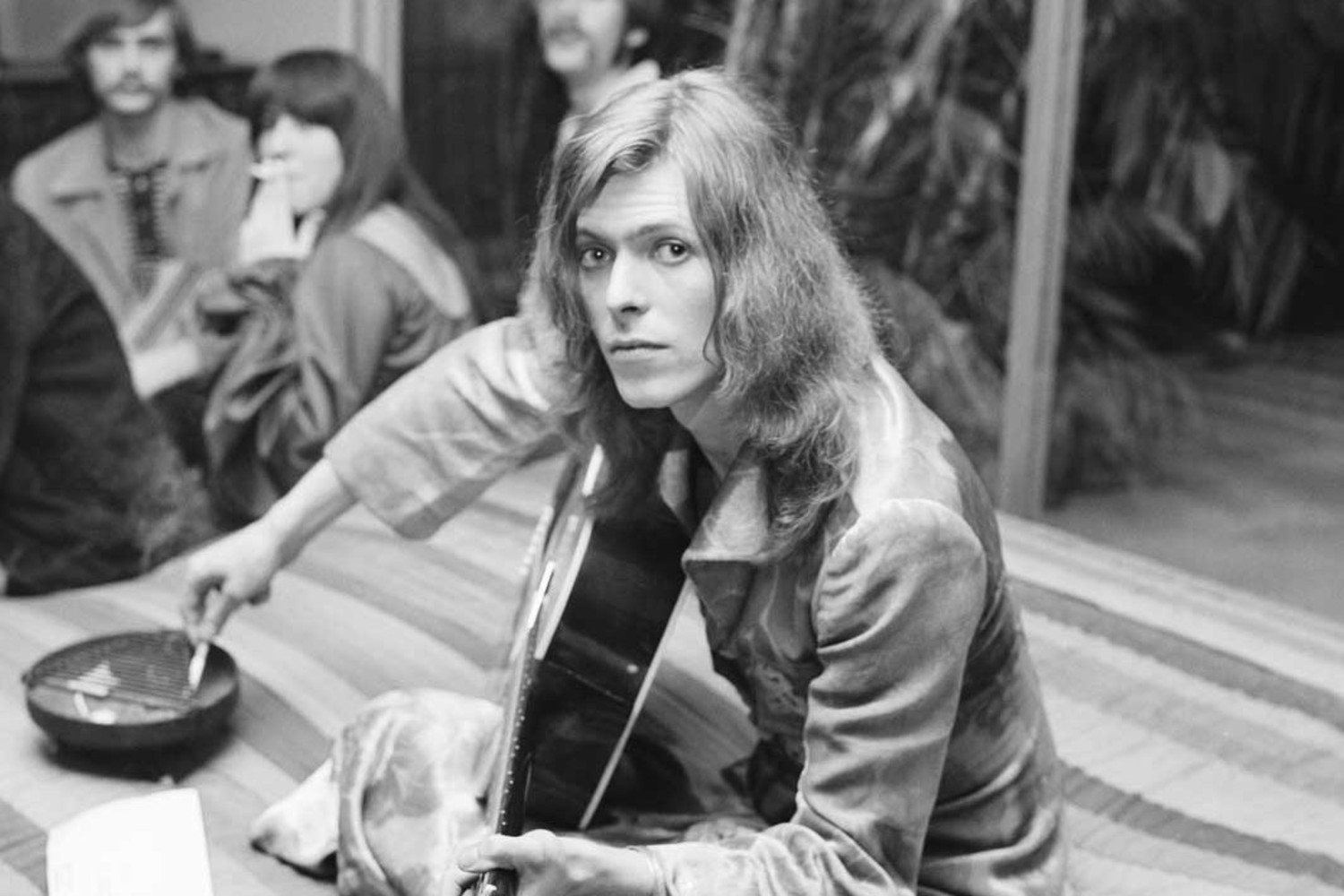 Stardust director Gabriel Range told Screen Daily that he was drawn to Bowie’s early years because so little is known about them. The thing that is so extraordinary about David at this point in his career is how many times he tried and failed and yet he had this incredible determination to keep going,” he explained.

Range cited Bowie’s mythic status as another reason he decided to focus on the early years. “David was this godlike character”, he asserted. “Even in death, it was incredibly choreographed, he put out that moving final album. He didn’t feel like a normal human being. I wanted to capture the moment of insecurity before the breakthrough, exploring the young man behind the icon.” 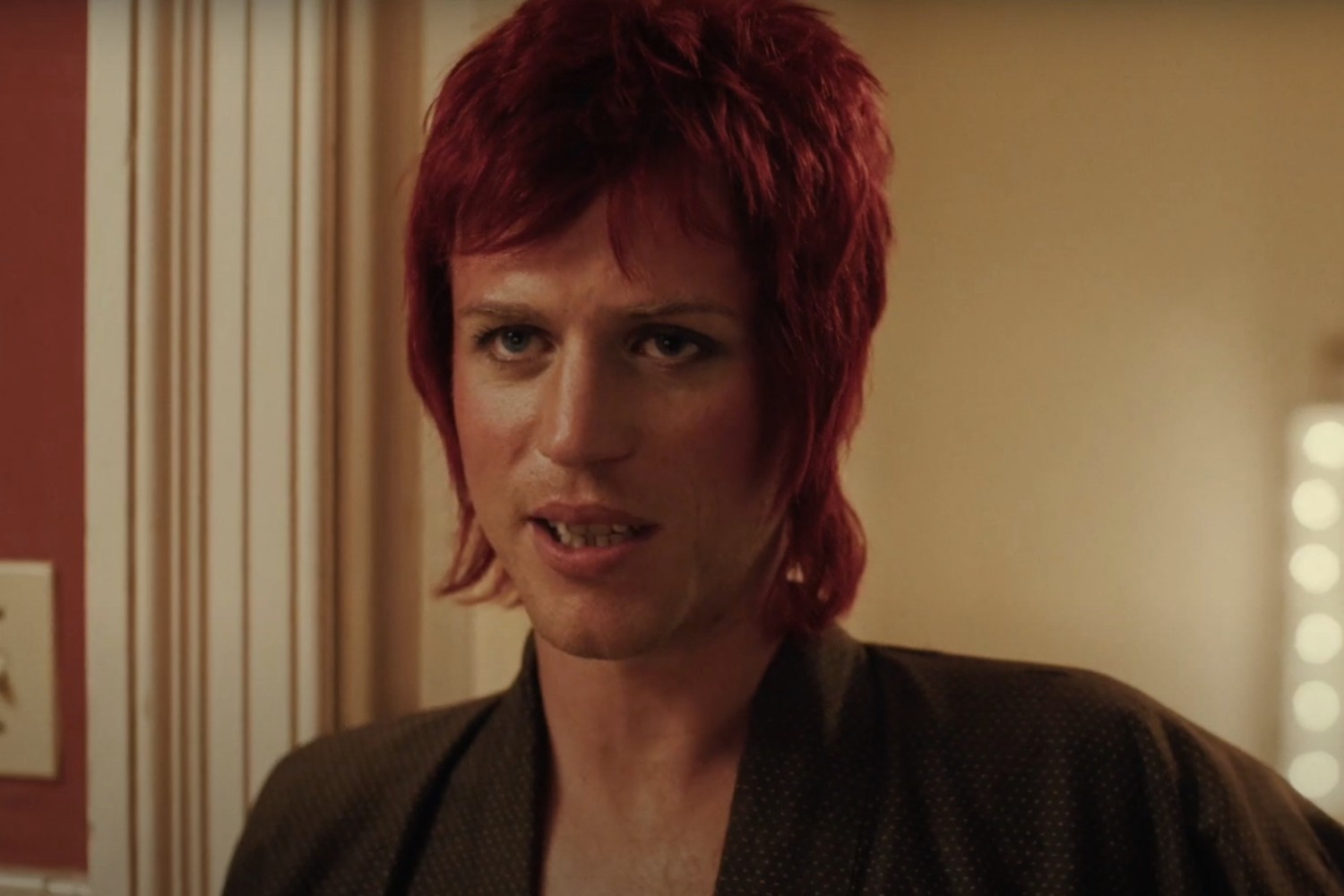 Fans expecting to hear classic Bowie songs in Stardust will be disappointed. The film was unable to secure the rights to the rock star’s catalogue, meaning hits like “Life on Mars” & “Changes” will be missing even though they are referenced by the characters. Bowie’s son Duncan Jones dismissed the film on social media, and suggested that he was the one who denied music licensing.

“Pretty certain nobody has been granted music rights for ANY biopic . . . I would know,” Jones tweeted. “This movie won’t have any of dad’s music in it, and I can’t imagine that changing. If you want to see a bopic without his music or the family’s blessing, that’s up to the audience.”

Stardust producer Paul Van Carter responded to Jones’s tweet, and claimed that they never meant to use Bowie’s music in the first place. “We’re not using any Bowie music,” he stated. “We always knew that we weren’t going to, we wouldn’t lie about something like that. We were told there wouldn’t be approval from the estate . . . the estate doesn’t [typically] license Bowie.” 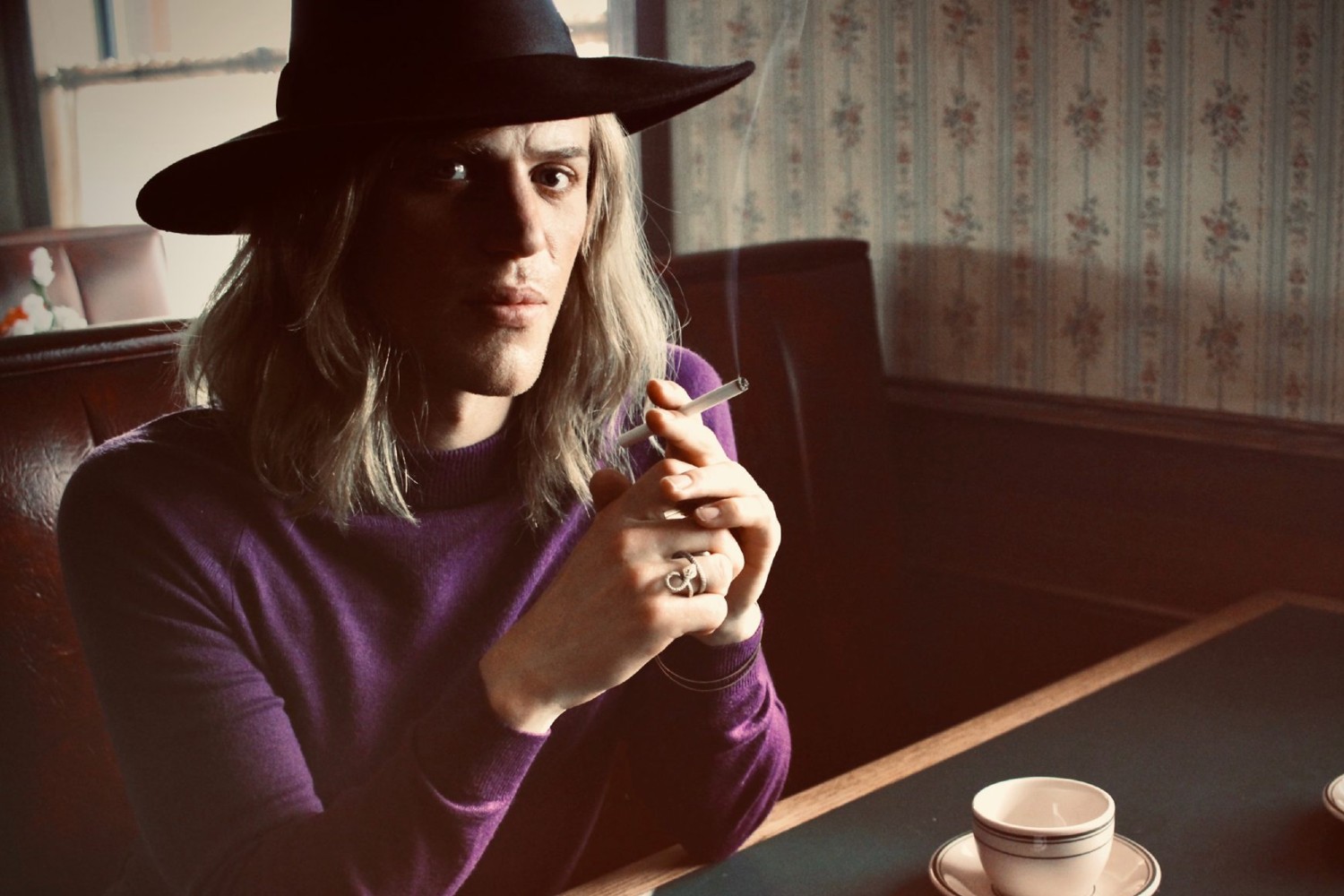 Jones isn’t the only one taking umbrage with Stardust. Fans are similarly unhappy with Johnny Flynn’s performance as young Bowie. Flynn has the inevitable task of emulating one of the most eccentric & charismatic rock stars of all time, and the trailer suggests he may not be up to the challenge. He has Bowie’s smooth speaking voice down pat, but he fails to capture the deceptive charm & mysterious quality that made him so fascinating.

Fans also have a problem with Flynn’s appearance. Bowie had an androgynous look before he turned into Ziggy Stardust, but fans think Flynn failed to wear either style convincingly. “They literally went ‘who is the actor who looks least like David Bowie?’ and cast him for the role,” one Twitter user wrote.

Flynn, who does his own singing in Stardust, is ready for the criticism. Rami Malek won Best Actor for playing Freddie Mercury in 2018, and his performance was still maligned by most Queen fans, so the British star knows that he will be drawing the ire of internet fans around the world. “We’re potentially going to get a lot of flak from the Bowie army”, Flynn told The Guardian. “[But] it spoke to me as an artist.”