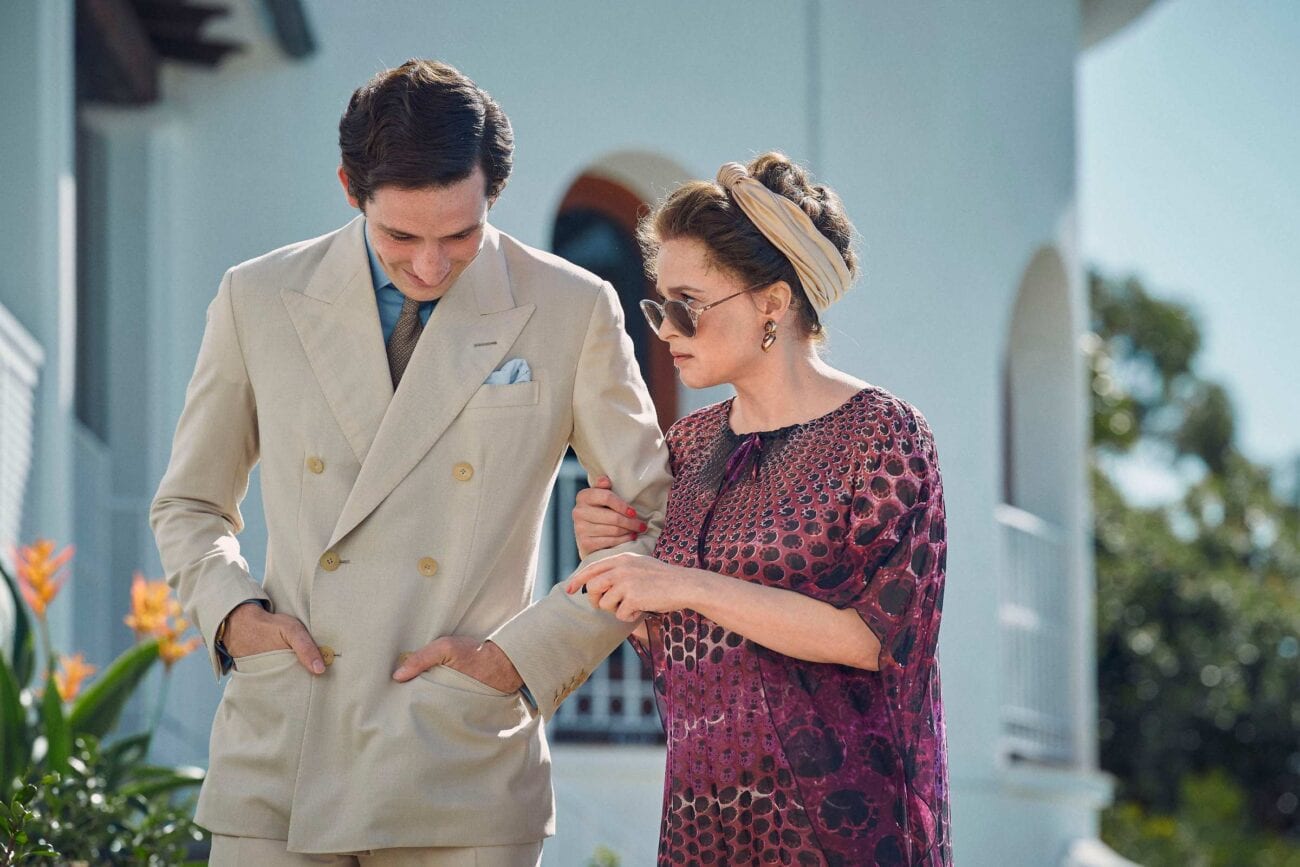 The Crown Season 4 might just take the cake for the most dramatic moments in the Netflix series so far. From the breakdown of Princess Diana & Prince Charles’s marriage – to the breaking into the Queen’s bedroom – if you just finished bingeing The Crown season 4, you’ve likely got a load of questions. We’ve got answers to some of the questions that have been living in your mind rent free. 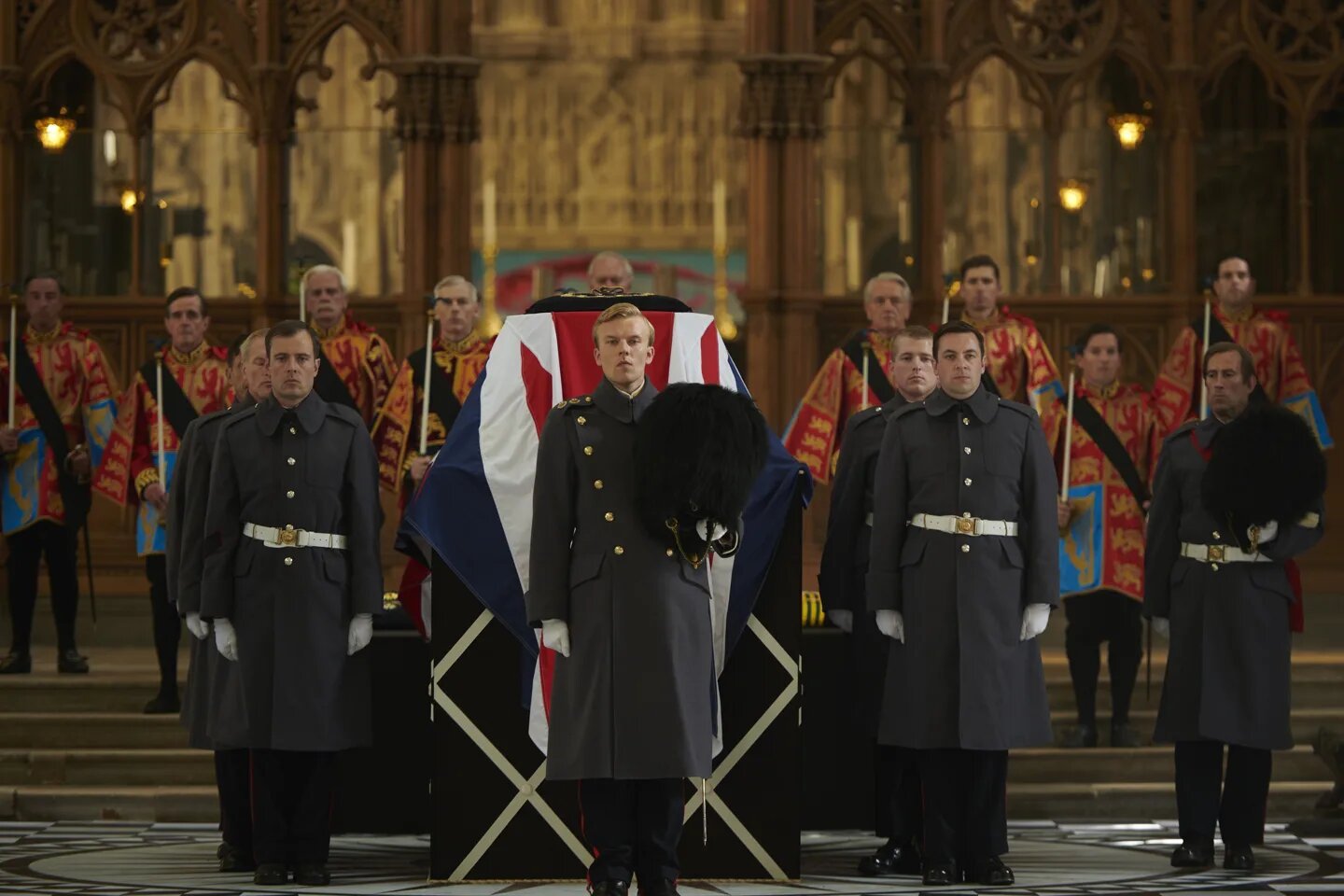 At the beginning of The Crown season 4, set in 1979, Prince Charles’s great uncle Lord Mountbatten is killed in a bomb attack while fishing with his family on a boat near Northern Ireland. On Aug. 27, 1979, while the wooden fishing boat was out at sea, a bomb exploded which killed three people and severely injured a fourth.

The IRA, short for Irish Republican Army, claimed responsibility for the execution. They immediately issued a statement claiming they put a bomb on the boat and later set it off via a remote control on land. Emerging in the late 60s, the IRA was a paramilitary organization with the goal of ending British rule in Northern Ireland. 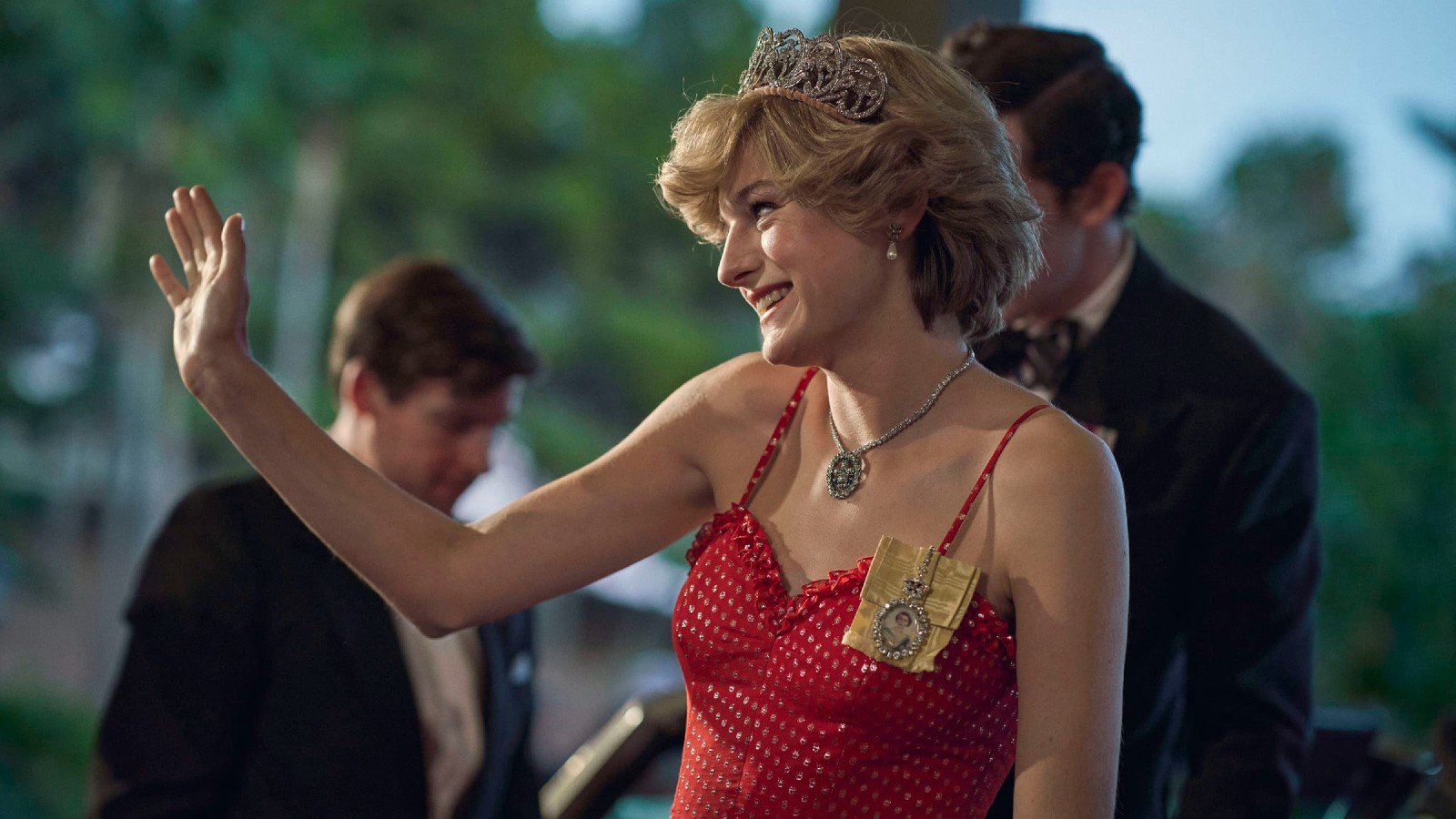 Before Princess Diana’s BBC interview, the story about her eating disorder was initially leaked via a book. Another controversy, a book that Princess Diana contributed to secretly, titled Diana: Her True Story – in Her Own Words, spilled the beans. The book was written by Andrew Morton, and in a tape recorded for the book, Diana confessed:

“The bulimia started the week after we got engaged. My husband [Prince Charles] put his hand on my waistline and said: ‘Oh, a bit chubby here, aren’t we?’ and that triggered off something in me. And the Camilla thing.” 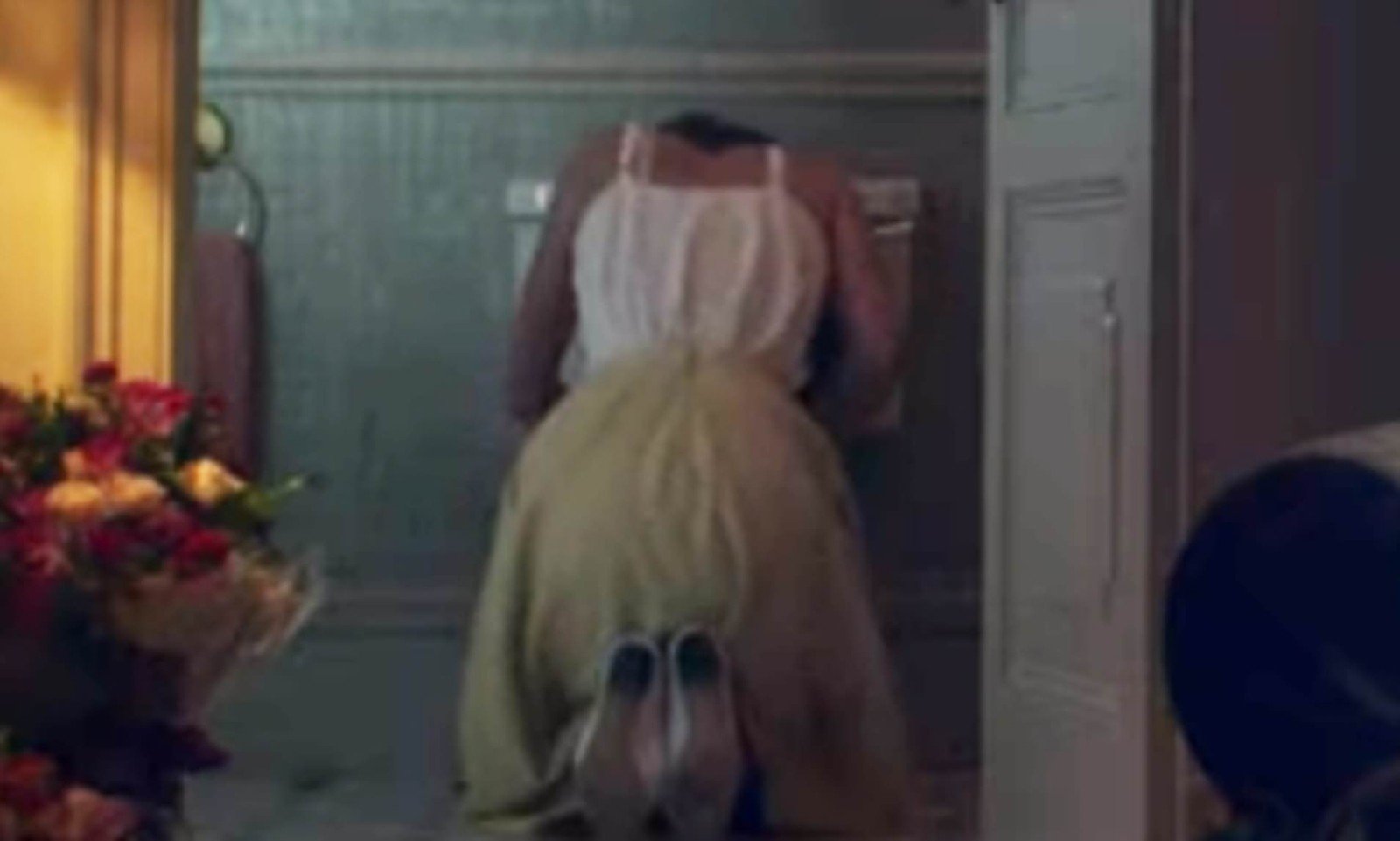 She continued on in the tapes, “I didn’t like myself; I was ashamed I couldn’t cope with the pressures. I had bulimia for a number of years, and that’s like a secret disease. It’s a repetitive pattern which is very destructive. It was my escape mechanism.”

She continued, describing the change in her weight during her wedding dress fittings. “The first time I was measured for my wedding dress, I was 29 inches around the waist. The day I got married, I was 23½ inches. I had shrunk into nothing from February to July. I had shrunk to nothing,” she revealed. 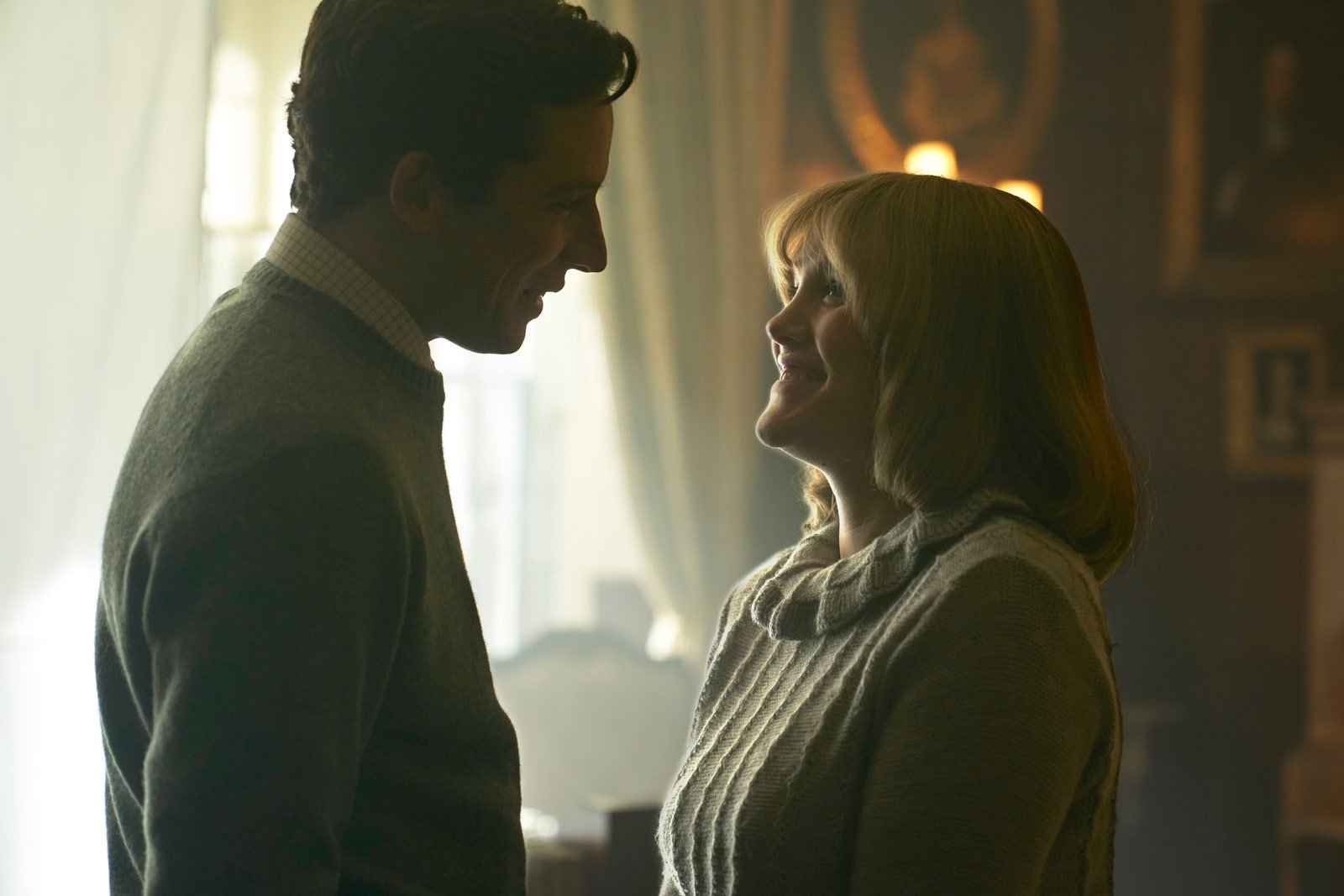 Did Diana know about Prince Charles’s affair? How long was it?

On The Crown season 4, Prince Charles wasn’t exactly faithful to Princess Diana. Believe it or not, Diana actually knew about his affair in real life. In the aforementioned Panorama interview, Diana revealed that she knew about Charles & Camilla’s affair for some time. As she stated, “there were three people in the marriage, and it was a bit crowded.”

Charles & Camilla first met in 1970 at a polo match. Camilla even went as far as joking about the affair, stating that her great-grandmother had had an affair with King Edward VII. She quipped, “My great-grandmother was the mistress of your great-great-grandfather. I feel we have something in common.”

The Crown season 4 suggests Charles & Camilla’s affair was continuous, all through Charles dating Diana, their wedding, and the early years of their marriage. Charles’s authorised biography refutes this though, stating the affair began in 1985. 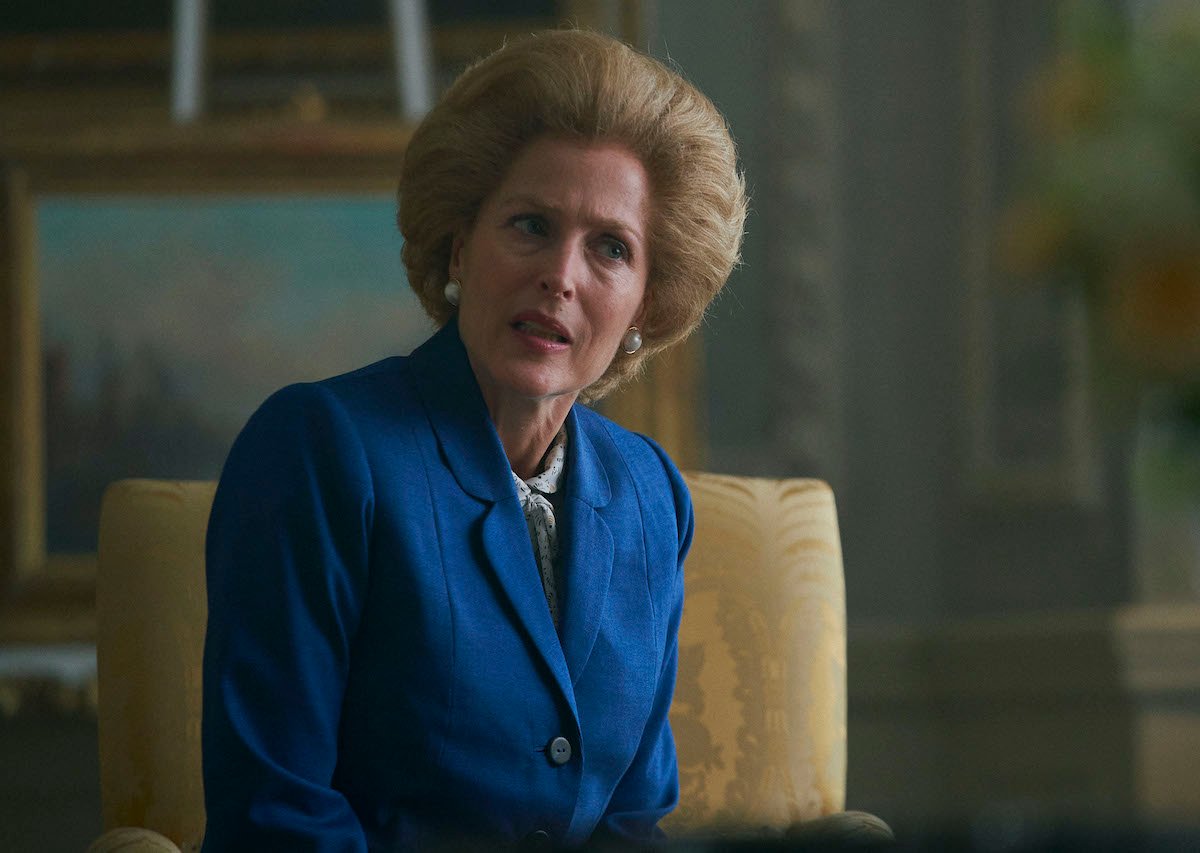 Who’s Margaret Thatcher, and why did she resign?

Margaret Thatcher, portrayed by Gillian Anderson in The Crown season 4, was the British Prime minister from 1979 to 1990. Thatcher earned her nickname, “The Iron Lady” due to her leadership style and her hard-line politics.

After eleven years in Britain’s top office, Thatcher resigned due to her poll-tax policies and her opposition to further British integration into the European Community, which alienated some members of her party. She wasn’t able to receive a majority in the Conservative Party’s annual vote for selection of a leader. In 1990, she announced her resignation and was succeeded by John Major. 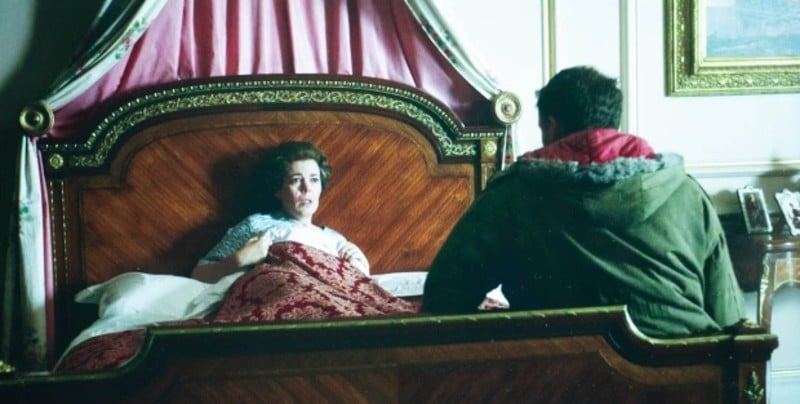 Did a man really break into Buckingham Palace and sit on the Queen’s bed?

As depicted on The Crown season 4, Michael Fagan did break into Buckingham Palace. In a personal account given to police, when Fagan entered the Queen’s room and woke her up in 1982, it was his second intrusion.

Fagan claimed he entered through an unlocked window. During the second intrusion, he had a 10-minute convo with the queen, which was soon interrupted by a maid who ushered Fagan away and led him right to the police.

In reference to the break-in, Fagan revealed, “I found rooms saying, ‘Diana’s room,’ ‘Charles’s room;’ they all had names on them. But I couldn’t find a door which said ‘WC’ (water closet aka the bathroom). All I found were some bins with ‘corgi food’ written on them. I was breaking my neck to go to the toilet. What do I do? Pee on the carpet? So, I had to pee on the corgi food.” 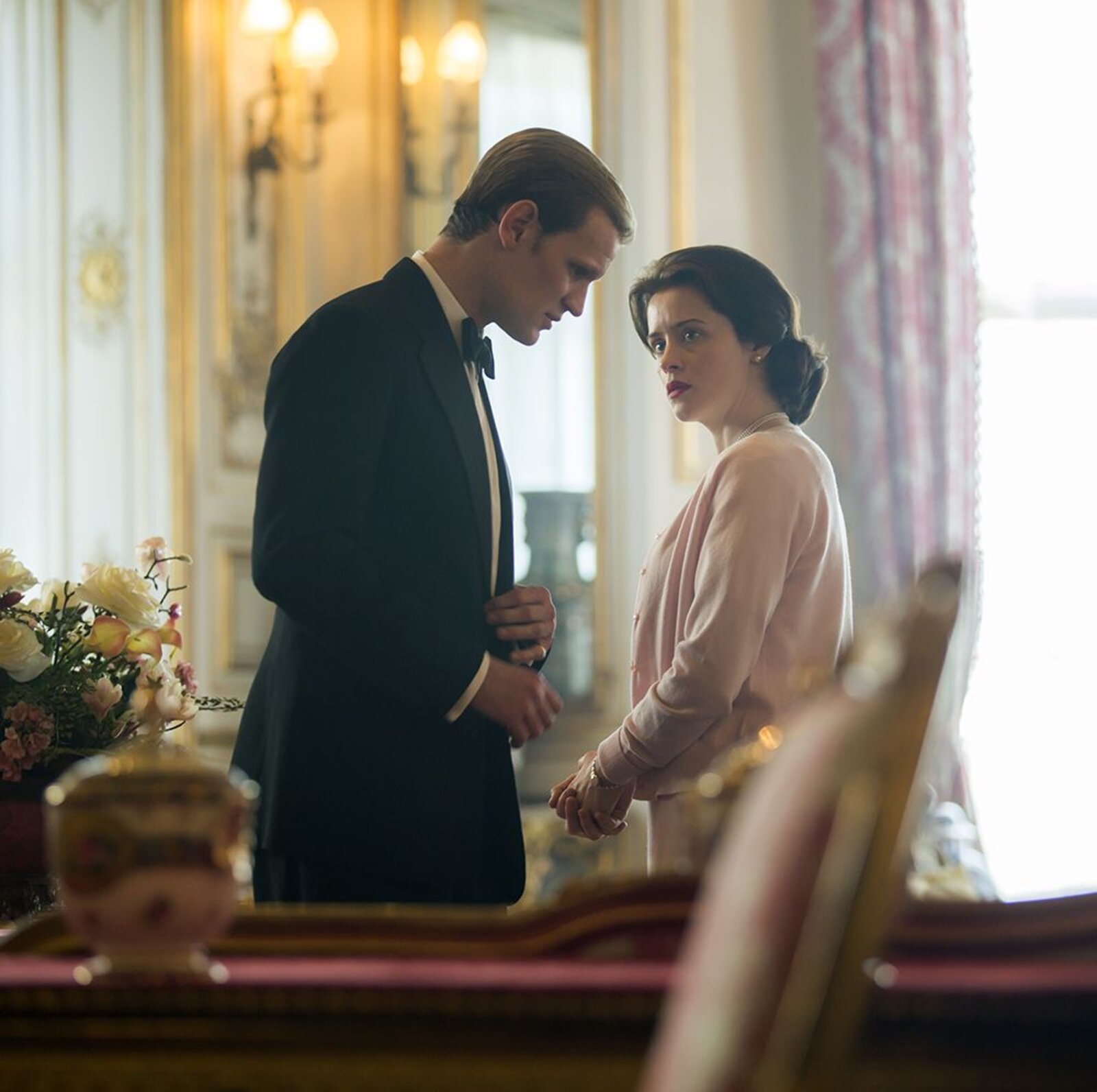 What does the royal family think of the show?

According to reports from sources close to the royal family, they’re not the biggest fans of The Crown.

Royal biographer Penny Junor told The Times of London that Charles would likely be “incredibly upset” by The Crown season 4. This is due to a scene where Lord Mountbatten says the royal family is disappointed in Charles’s relationship with Camilla. Junor added that Mountbatten’s dismissal of Camilla to Charles’ face is “just not historically accurate.”