The dark side of family: Reflecting on the big bads of ‘Shadowhunters’

We were downright tickled by a point made by @painitmalec on Twitter who shared their realization that fans have been “at war with Freeform longer than Shadowhunters fought with Valentine, Jonathan and Lilith all combined. Freeform is truly the biggest villain in Shadowhunters.”

@Matmom98Amanda further imagined Freeform being presented with the Teen Choice Villain Award and @silverleaf121 pointed out that “at least with Valentine, Jonathan and Lilith we could understand the motivation behind their actions. Freeform not so much.”

This time frame really puts things in perspective. In Shadowhunters, sh** happens real quick, with all three seasons taking place over the course of just a couple of months. (We’re shaky on the definitive timeline so by all means holla at us if you do know it – our asses need educating.) Ed. note: According to our estimates, the Freeform Shadowhunters TV episodes occur over about a one-year timespan. 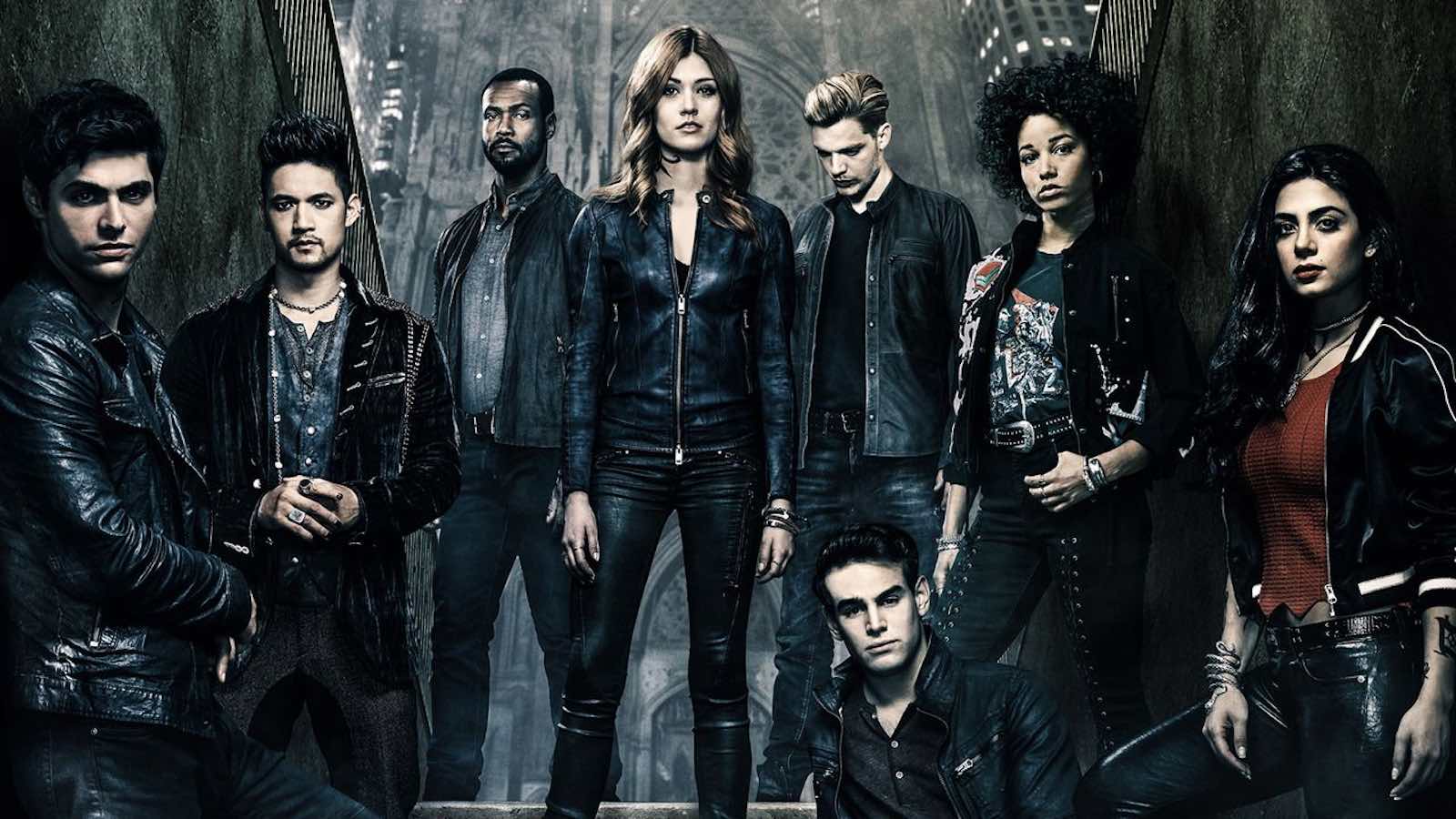 But if Shadowhunters proves nothing else with that timeline, it’s that a lot can be achieved in such a small period. Change is always possible. As a result, Freeform’s current status as the big bad of Shadowhunters in real life has made us reflect on the fictional big bads of the show.

After all, it’s interesting to note that for a fan base and set of heroes that are built around the power of chosen and biological family, the villains of Shadowhunters also pivot around a truly dysfunctional family dynamic – one where power is a corruptible force for evil and not for good.

From the second that Valentine Morgenstern is revealed to have way deeper connections to both Clary and Jace than any potential lovers should have to discover (there’s nothing quite like the discovery that you may share the same father to spoil a good date), it’s clear that this villainous bloodline is a toxic one.

It’s not just because of Valentine’s weird-ass experiments with demon blood (although that certainly helps). By the time we discover that the adorable British Shadowhunter Sebastian Verlac is actually Jonathan Morgenstern (the burned AF son of Valentine) and that Lilith is basically his psycho mama out for vengeance, the dark Shadowhunters family tree is one that burrows its roots deep into the show.

In fact, it could be argued that Shadowhunters is all about family – the good, bad, and the truly ugly. In the support system enjoyed by characters like Alec, Izzy, Clary, Magnus, Simon, and Jace (among many others), we can see the power of positive bonds. 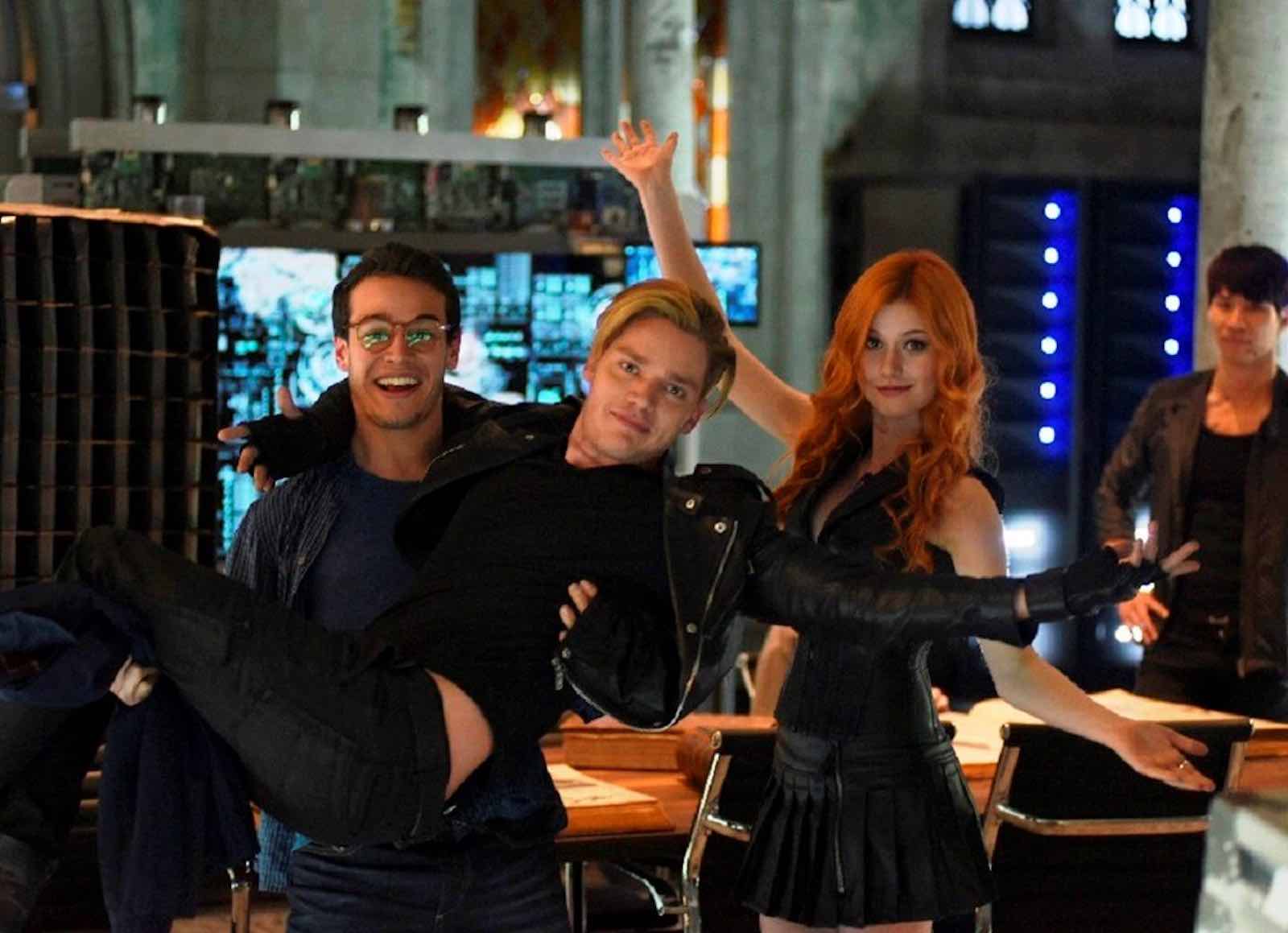 But in characters like Jonathan, Valentine, and Lilith, we can see how easily such powerful bonds can be used for nefarious agendas – particularly when an obsessive thirst for power and vengeance is guided by negative forces and reinforced by dark armies of followers forced into a lifetime of servitude.

What makes these core villains of Shadowhunters so great is that their agenda might be disagreeable and putrid, but their motives are (almost) always understandable. Valentine is blinded by his hunger for power, Jonathan has some serious daddy issues, and Lilith is essentially a grieving mother with a very large screw loose.

From their perspective, the heroes of Shadowhunters are the bad guys – the ones who aren’t understanding the bigger picture or making sense of their desires. The good guys are the ones standing in the way of the big bads getting what they think is rightfully theirs.

And isn’t this how most families operate? Don’t we all reflect on our own family tree, heritage, and legacies in order to understand ourselves, move forward in life, and figure out ways to get what we want? Don’t we all crave power of some sort and draw it from those who love, support, and understand us the best? Don’t we all think we’re the good guys in our own stories? 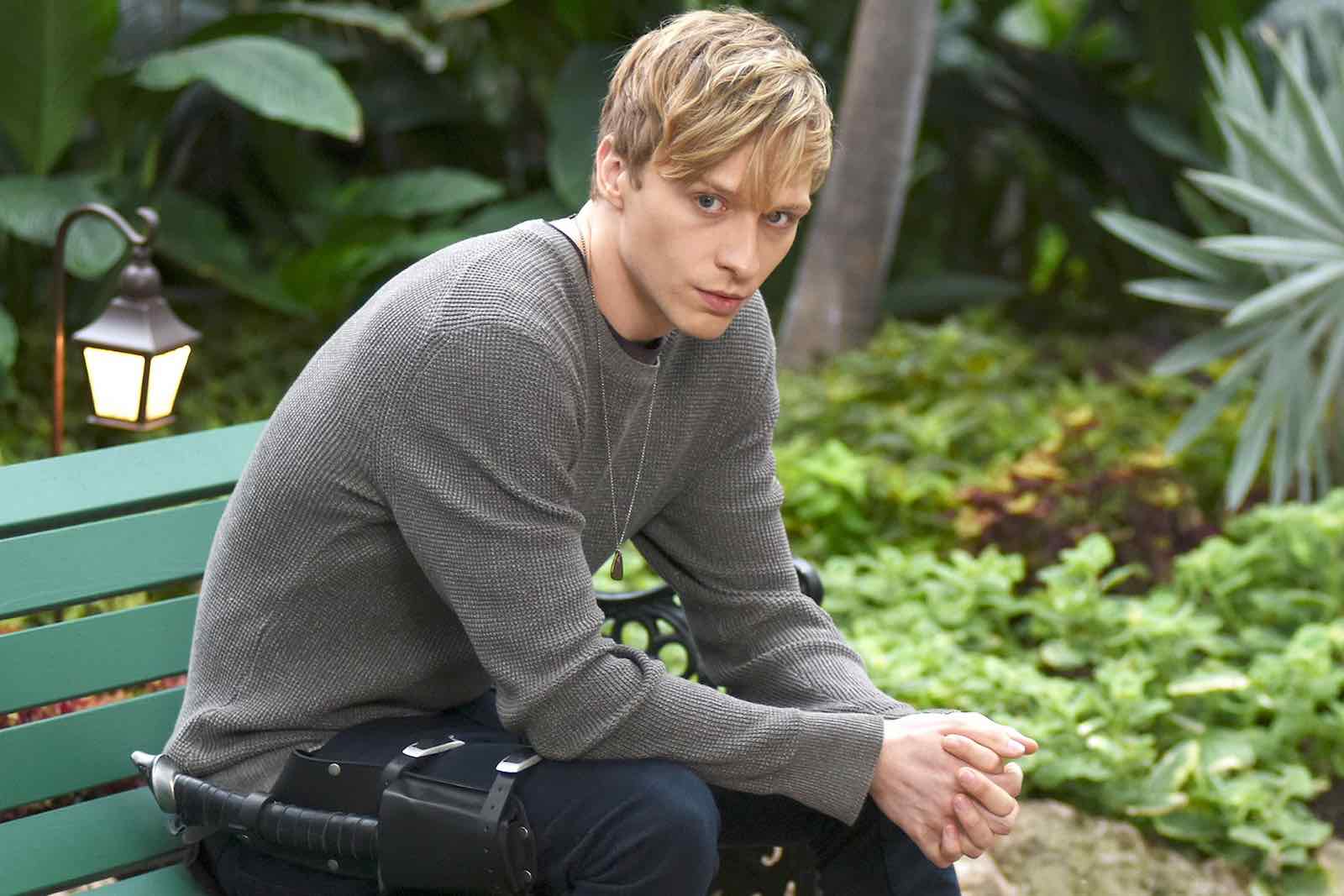 As the #SaveShadowhunters campaign rages on, it’s clear who the good guys are in the scenario and we’ve been shown the incredible feats that can achieved when your family has your back. We just hope the campaign proves to be as victorious as every hero’s journey deserves.

Freeform isn’t a villain to be defeated, but it’s certainly a network that has the potential to be a good guy again if it’s willing to listen to the ShadowFam, reflect on its own mistakes, and do the right thing in saving the show.