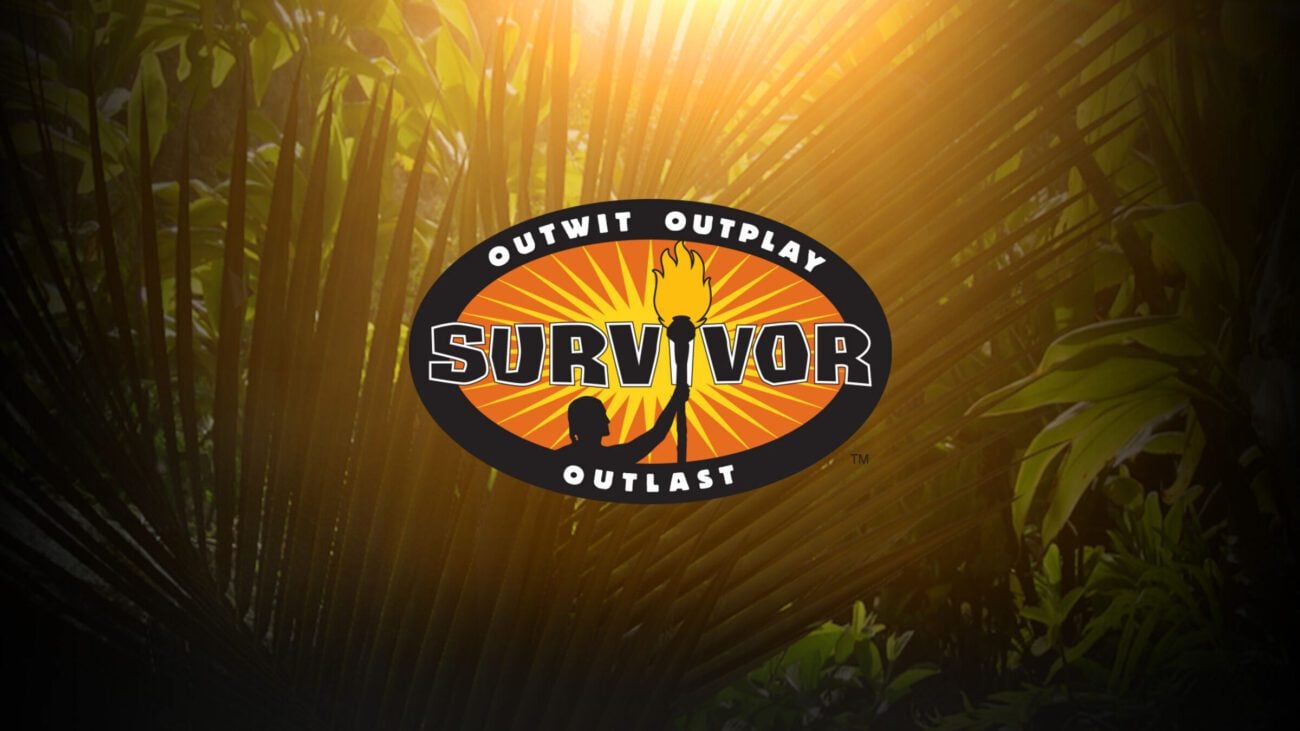 Since the Y2K scare in 2000, CBS has been churning out seasons of Survivor like it’s nobody’s business. Some of the best controversies, strategies, and impressive accomplishments have happened on this show. To date, there have been over forty-one seasons, and the newest recently kicked off on September 22nd, 2021.

The show took some time off between seasons because of current circumstances in the world, but it’s back to redeem itself and prove it’s one of the best survivalist reality shows TV has ever seen. While we’re at it, since there are so many seasons of Survivor, let’s dissect the best seasons thus far. There’s a lot to consider, but overall, these are the favorites for various reasons. 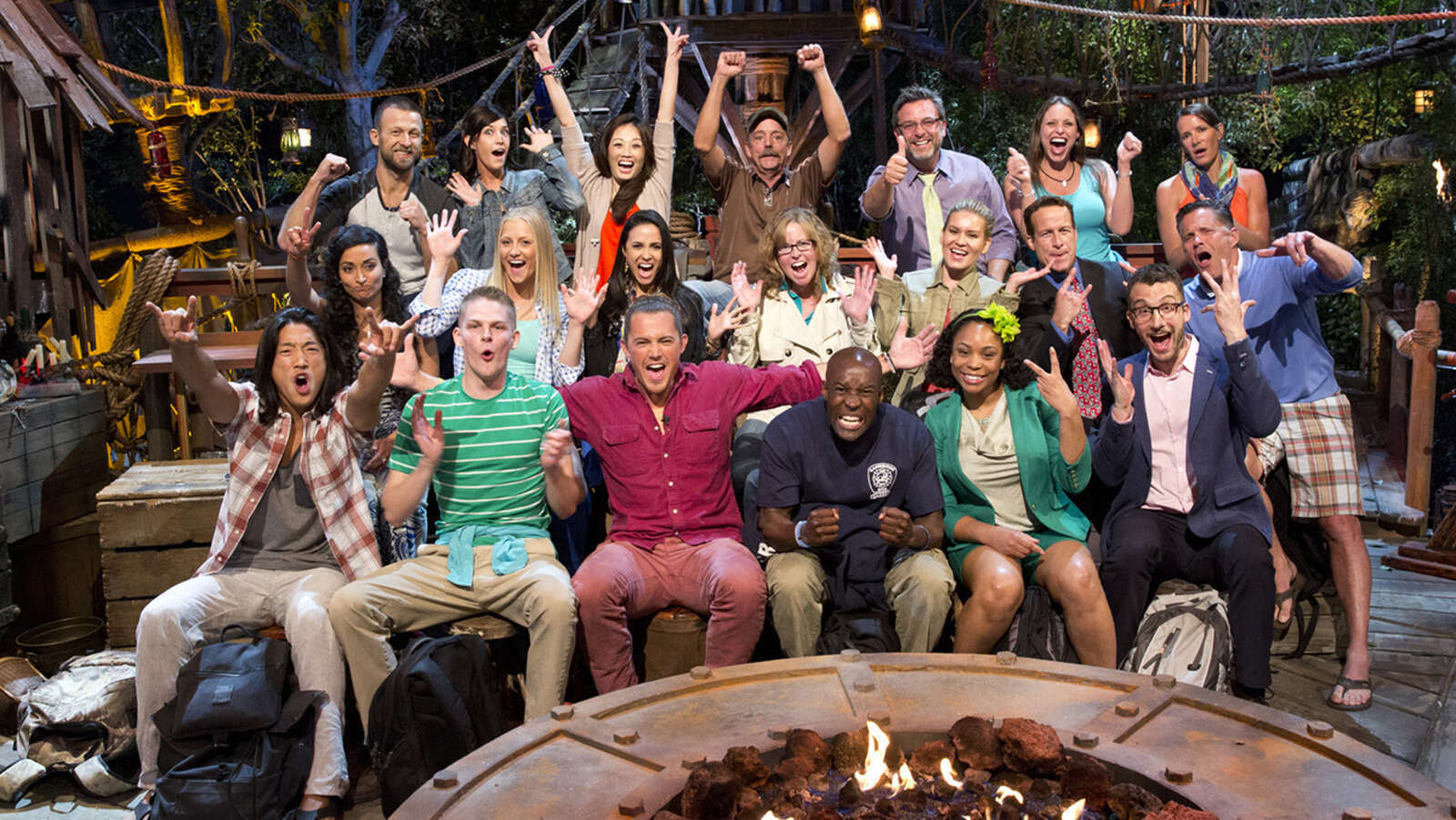 Season 31 was a unique experience, to say the least. For the first time, fans of the show were able to participate in a vote to allow them to select who would be returning to the island.

Some fan favorites were able to come back to prove themselves and make new alliances to change the game.

Cambodia was a solid season and one of the show’s best seasons because of the twists & turns along the way. Jeremy Collins ended up winning the entire season, and his wife revealed to him they were having a boy on national television. There were hidden idols & immunities and a thirst to win that fans had never seen before. 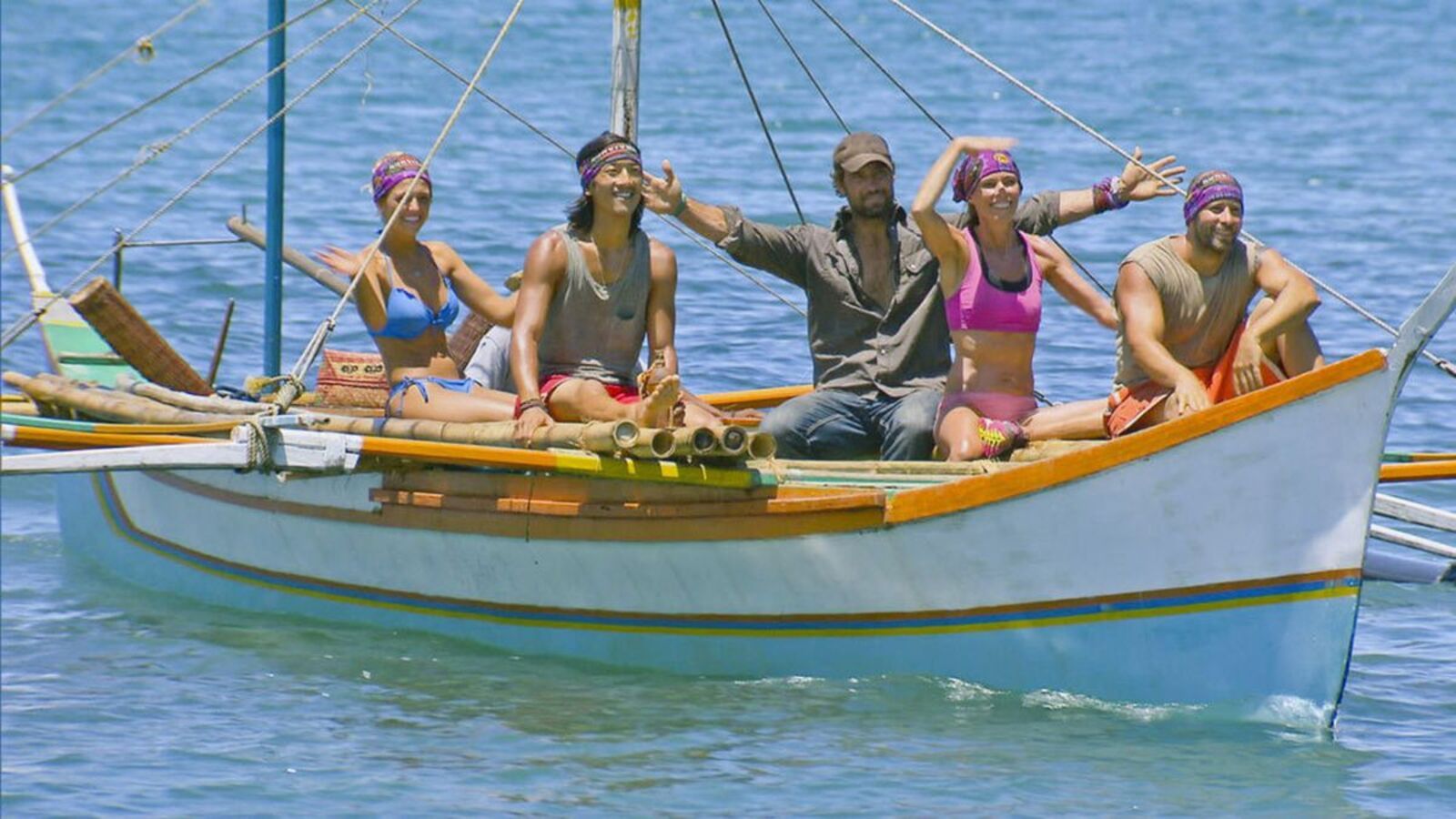 Season 28 was a newbie season, and if fans have seen it, they’ll more than likely agree it was one of the best. Each contestant held their own, their characters & personalities were strong, and they weren’t there to play around. Everything seemed to happen so fast this season, but the contestants took it in stride.

The casting director did an excellent job of picking the right competitors for this season – so much so, six of them would compete yet again in future seasons. The drive to outplay & outlast was like no other here, and that’s why Cagayan was one of the best seasons. 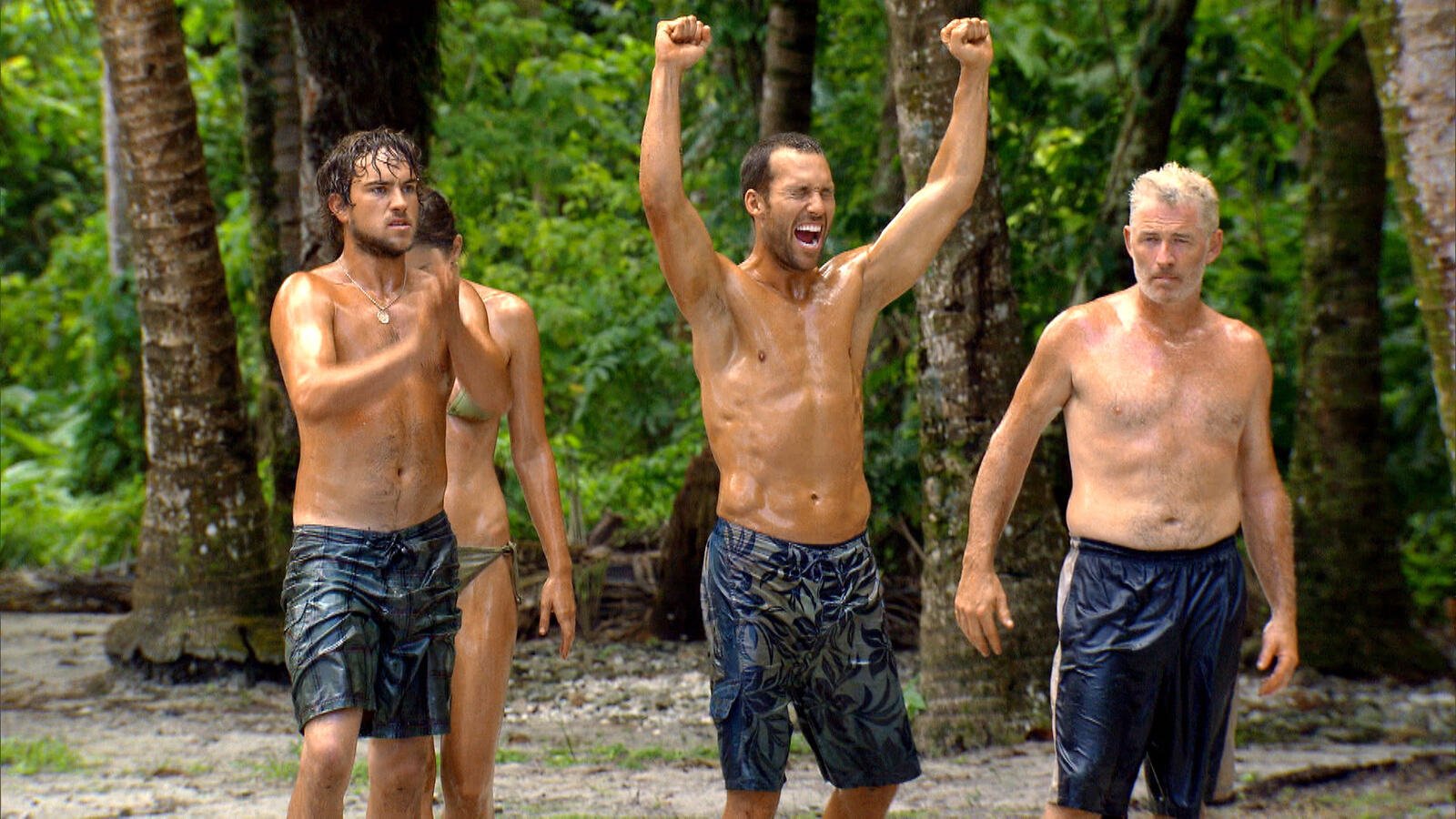 Newbie seasons are great & all, but there’s nothing quite like seeing the most hated and well-liked contestants back on the show together. It’s exciting seeing personalities clash on our television screens, and what better way to commemorate a decade of TV time than to bring back alums and approach the show in a fresh new way?

Some of Survivor’s most prolific villains like Russell, Boston Rob, and Jerri came back, as well as the show’s most beloved heroes like Colby, Tom, and Cirie.

The feuds were real, and choices were made that no one saw coming. In the end, Sandra won the season’s title and walked away with a lot of money. 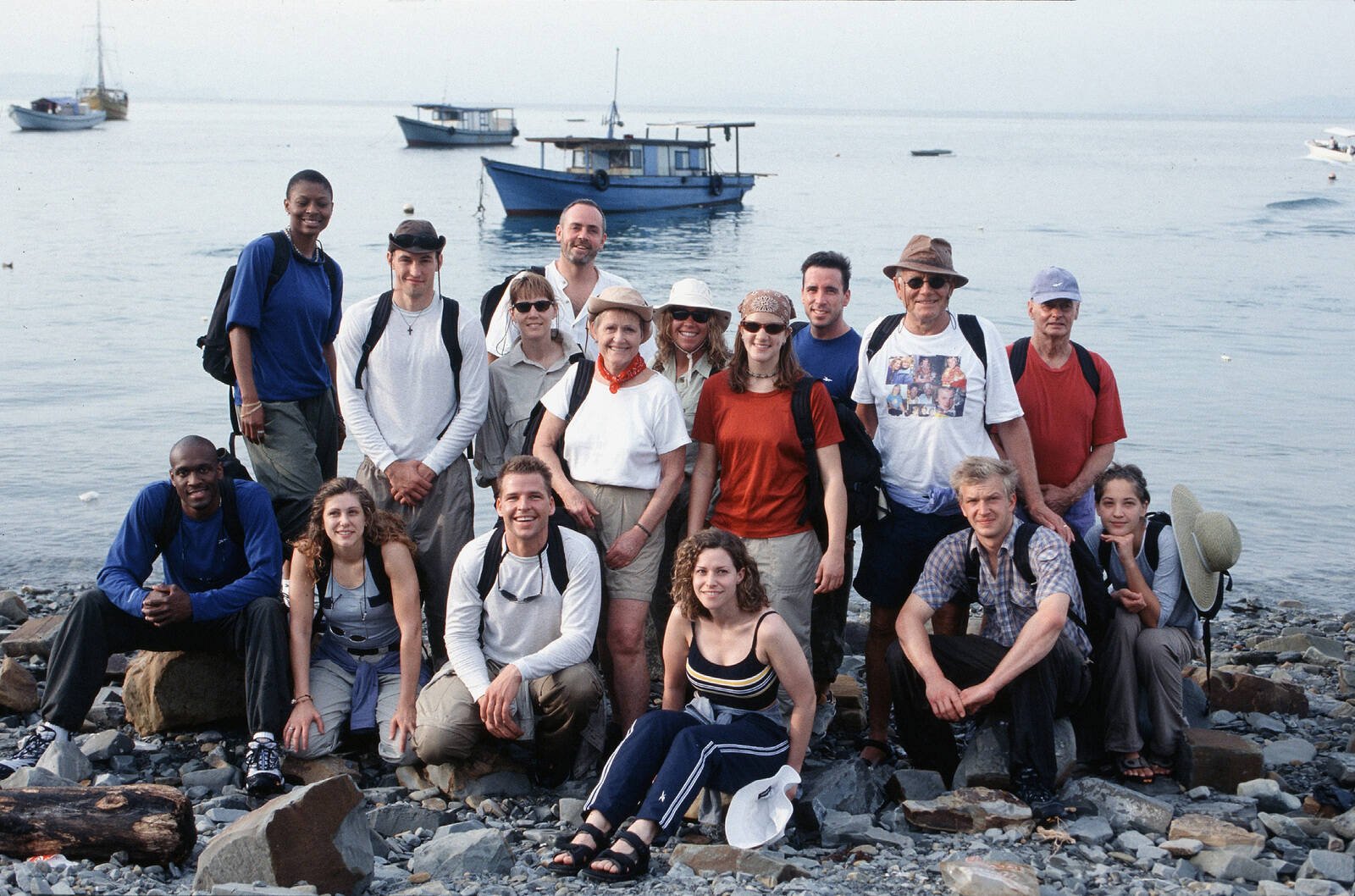 Most of the time, the original is always the best (unless we’re talking about Home Alone 2: Lost in New York or Terminator 2: Judgement Day,) and that goes without saying for Survivor. When the show debuted in 2000, things were different, and there were no frills or shiny objects to make the season what it was.

The strategies were null, but the legends that came out of the season, like Hatch, Rudy Sue, and Colleen, were well worth it. Borneo paved the way for what the show is today, among other reality shows, and should be celebrated and seen as the runner-up for the best season of Survivor. 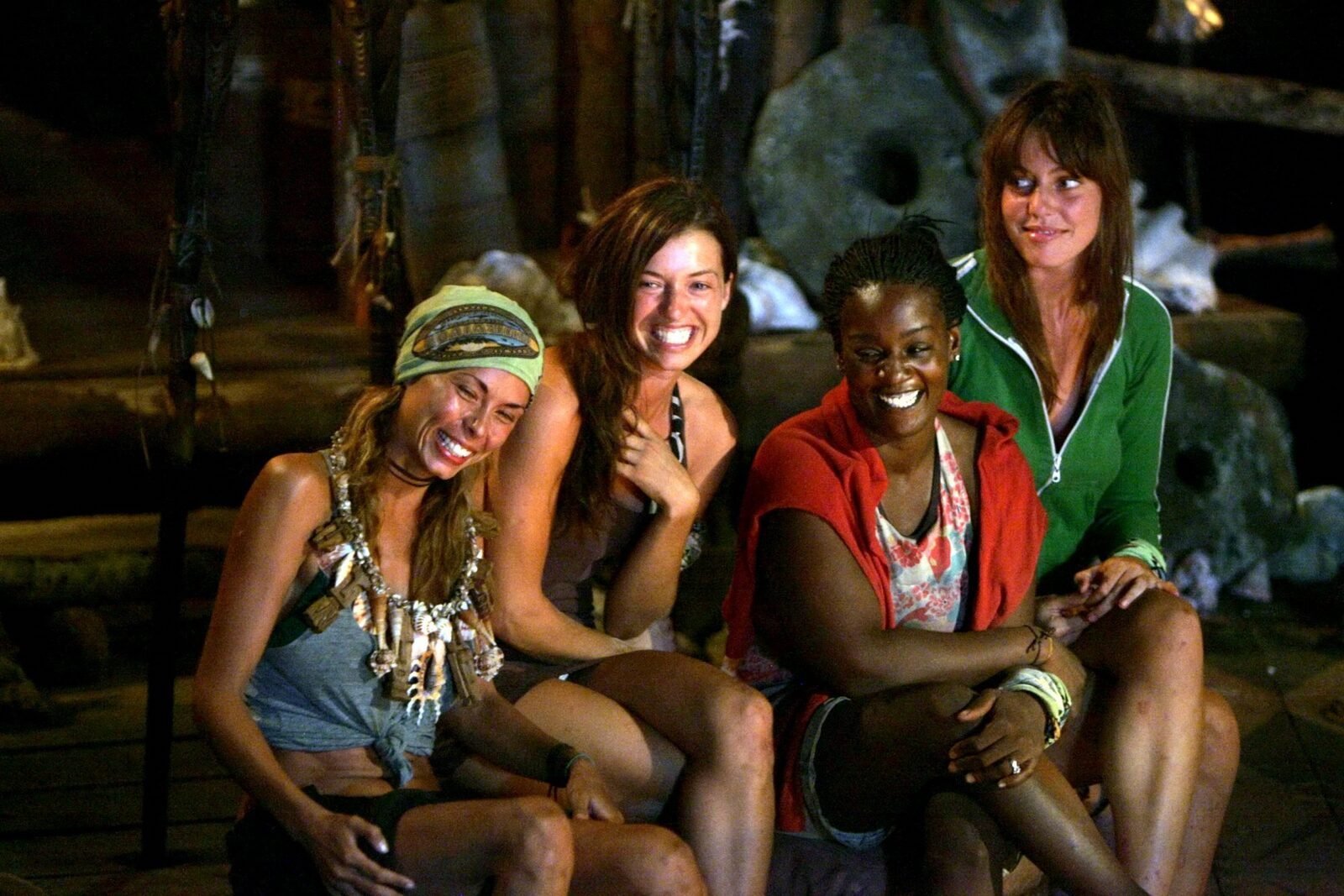 And the winner is . . . Micronesia! The early season pitted alums against newbies and an all-female alliance succeeded throughout the entire season. Survivor reverted to the “Final two” strategy instead of driving three finalists to the end, which no one saw coming.

The season was as unpredictable as they come, and when it comes to roughing it out on an island in front of millions of viewers, that’s a good thing for some people.

Which season of Survivor do you consider the best? How about the worst? Let us know in the comments below! 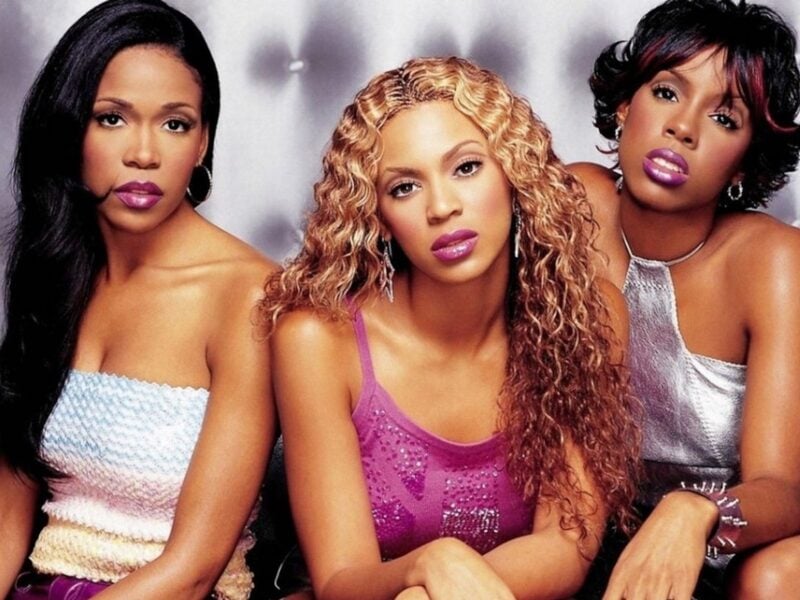