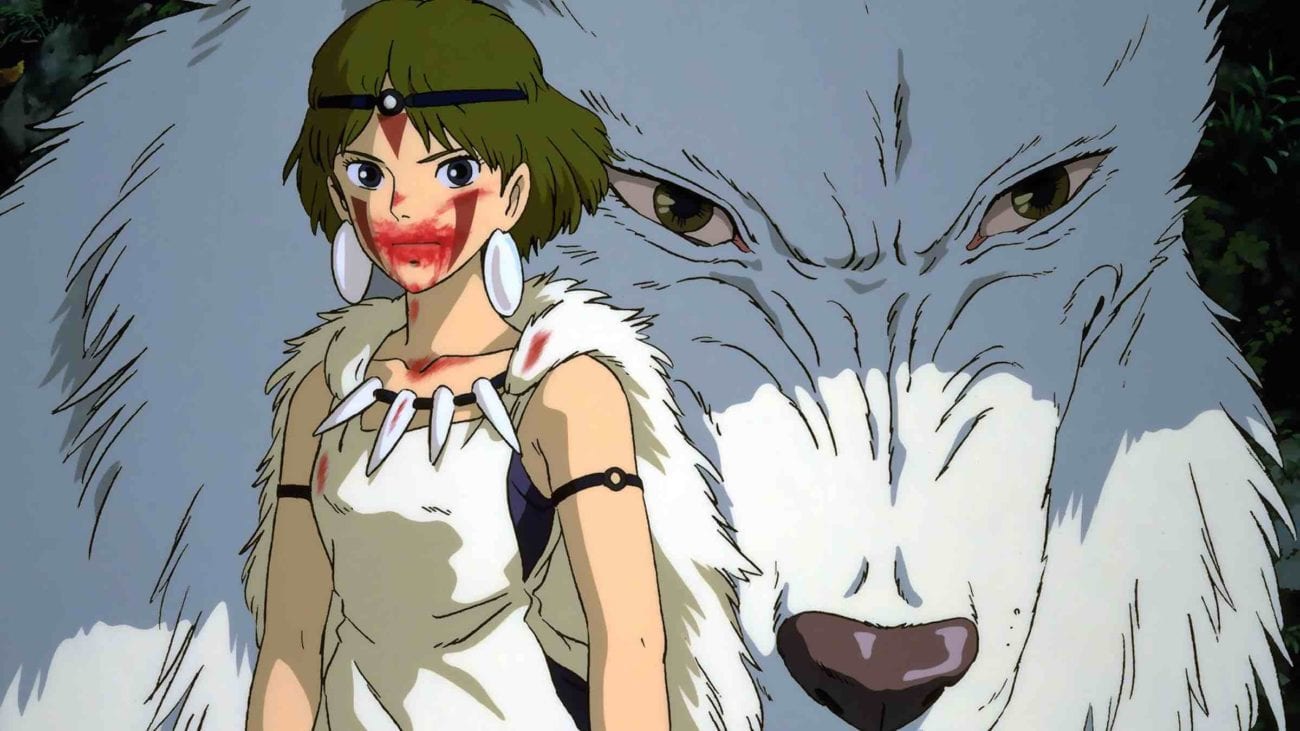 Studio Ghibli films: All the most honorable female heroines

Hayao Miyazaki – of the profoundly successful Japanese animation company Studio Ghibli – nestled his way deep in our hearts in the ‘80s with his altruistic outlook and clever portrayals of female tenacity.

Miyazaki purposefully defines the women in his films as unconventional, especially given the historical tendency for gender oppression in Japan. The women of Studio Ghibli, however, possess a gender-neutral, or at least deeply ambiguous characterization, unlike the traditional shojo (feminine, innocent, and quintessentially cute) stereotyping common in Japanese media. 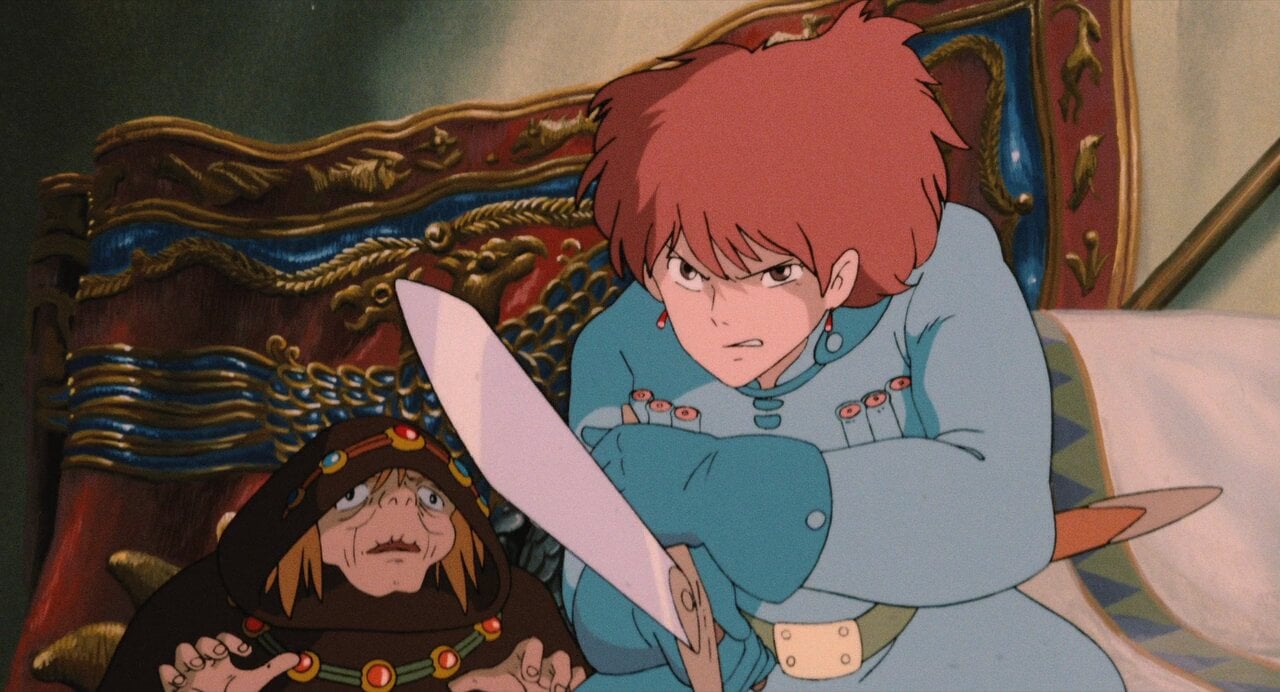 Ghibli’s heroines demand our attention through an implicit desire for independence and a hell of a lot of girl power. They’re driven by a fantastical degree of femininity, yet give off the conventionality of “masculine” attributes through acts of courageousness.

In an exploration of Princess Mononoke (1984) and Nausicaä of the Valley of the Wind (1984), we’re hoping to peel back the complex layers of these badass, women-centered masterpieces to reveal the most venerable Studio Ghibli role models. 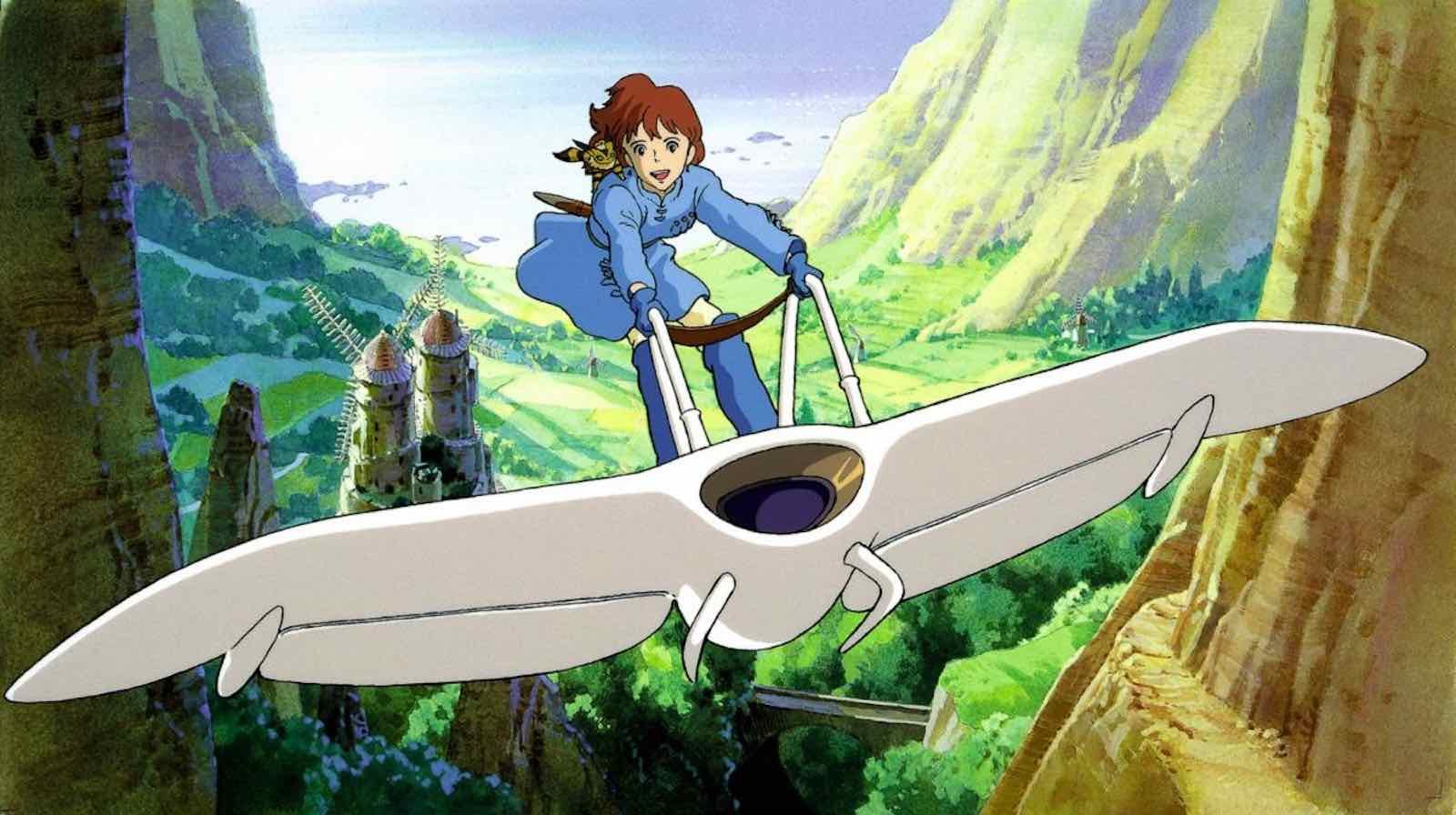 Political undertones play a key role in the identities of both Nausicaä & San, who are crusading heroes fighting against the effects of environmental destruction, capitalism, and militarism. They function as activists in battle against issues not given the importance they deserve while caring more for their cause rather than a blossoming sexuality.

Furthermore, Nausicaä confronts a post-nuclear wasteland as a heroine fighting for the preservation of a natural world, emboldened by Miyazaki’s own pacifism. Miyazaki is open about his abhorrence for destruction as the inevitable outcome of the war, so Nausicaä of the Valley of the Wind is clearly a symbolic rendering of a time when Japan’s identity was wavering. 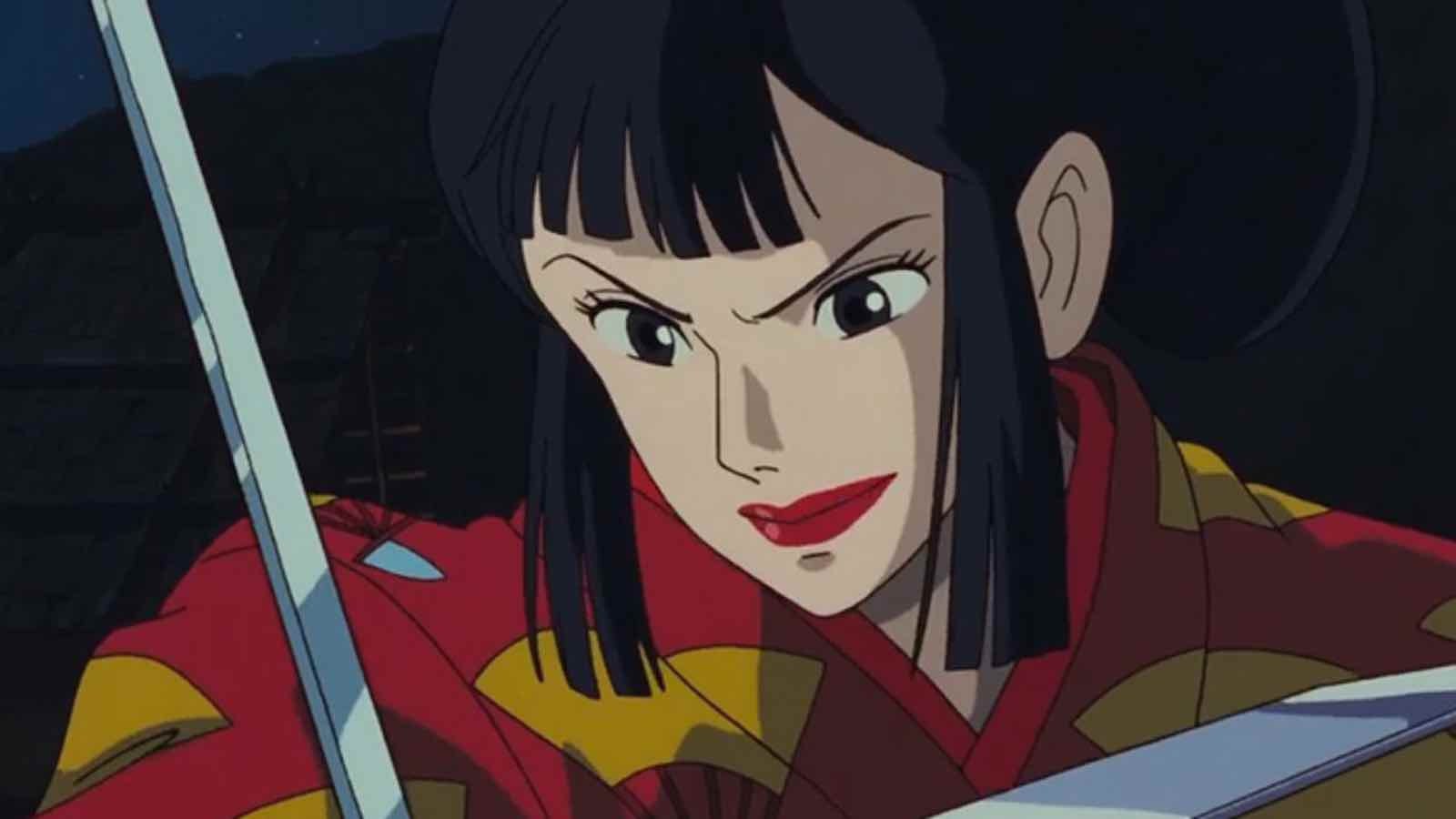 Miyazaki’s heroines are freed from the shackles of sexualization, straying from the “damsel in distress” trope and from general inferiority to their male counterparts. Hell, damoiseau in distress seems more fitting for these films.

In Princess Mononoke for instance, Lady Eboshi challenges male dominance directly. Rather than rebelling against expectations & norms, she takes on the male power structure head-on. Although she is seen as the antagonist throughout most of the film, her complexity and desire to fight for the justice of her people is a true act of fearless heroism. 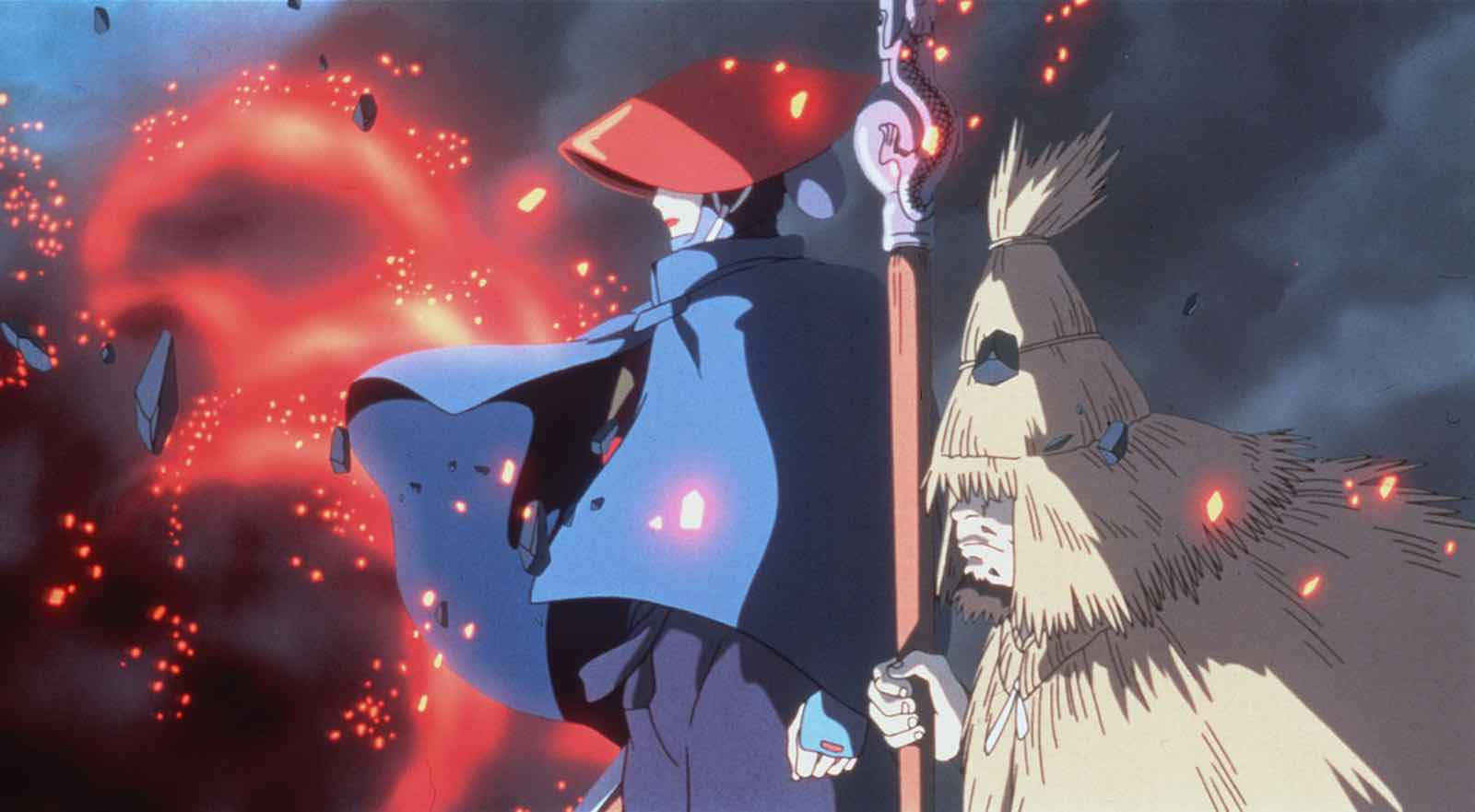 Ghibli’s heroines – albeit driven by their own will – do not function as direct feminist figures. They seldom display unity with other women but instead appear to focus on the aspect of personal growth.

Even Lady Eboshi (Princess Mononoke), who provides work to prostitutes & lepers, does not have a loving bond with these women. She’s a leader comfortable in her solidarity, yet understands the importance of allowing them to work & live in her village.

Although feminist attributes are inherent to Miyazaki’s female characters, these underlying themes are given an air of ambiguity as to not take away from the complex characterization of the women themselves. In Studio Ghibli’s fantastical worlds, feminism does not have to exist because each of the characters live in a socially utopian state where individuals are already considered equal. 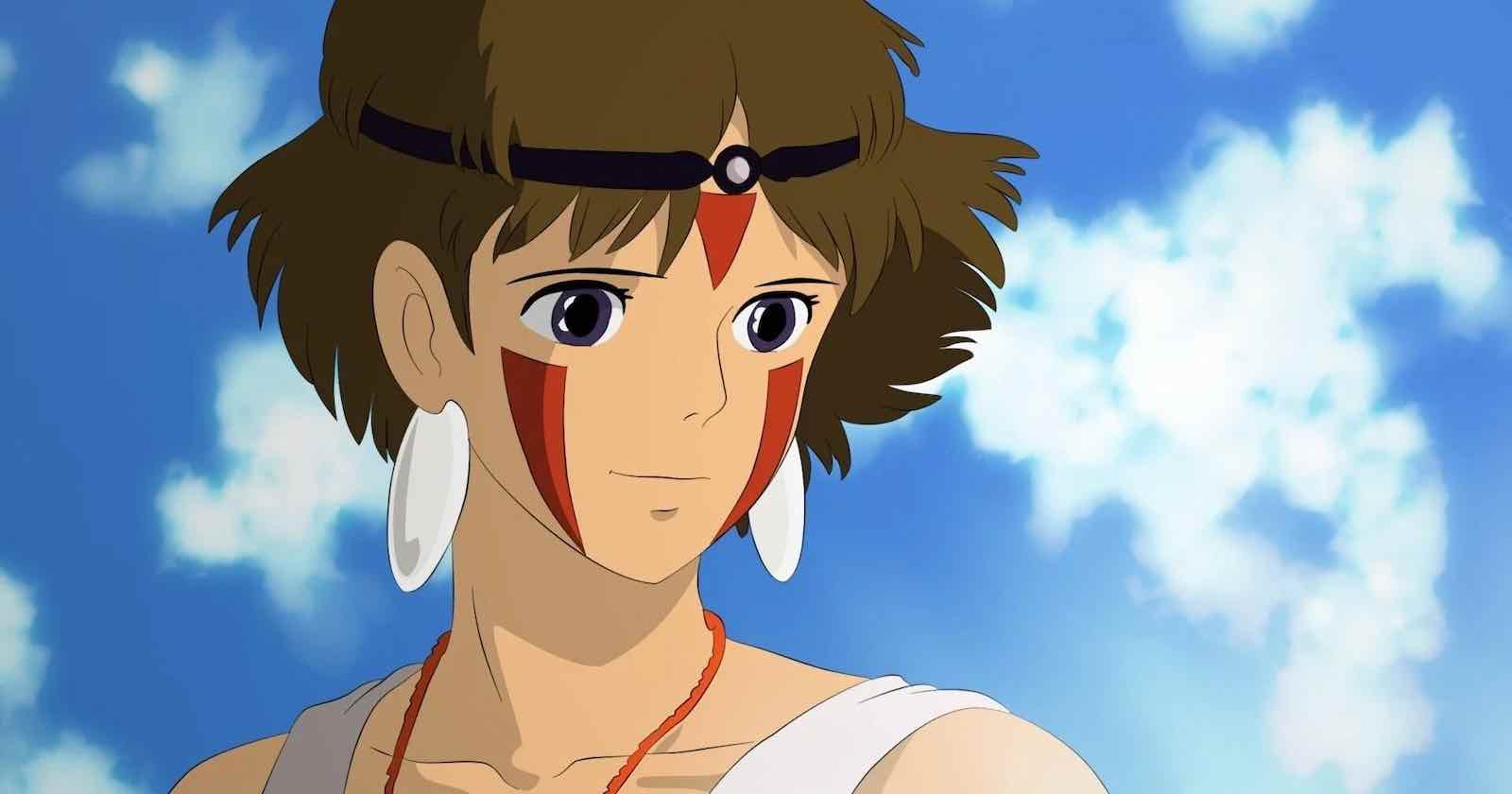 Femininity for a new generation

In Princess Mononoke, San, the young princess of the forest, is determined, wild, and fearsome. Although she’s human, she alters her femininity and identifies with her “wolf siblings”, despising any human destruction of the forest. She denotes a type of animalistic protagonist not typically seen in film, yet comes to represent a hero worth fighting for.

Not only does San heroically stand up for what she believes in, she will stop at nothing to protect her forest family, to the point of valuing their lives over her own.

Who is your favorite Studio Ghibli heroine? Let us know below. 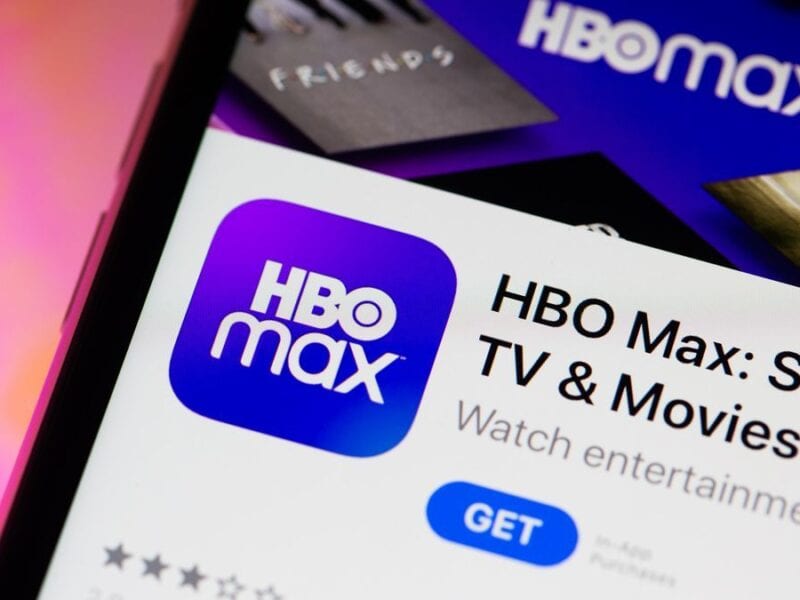 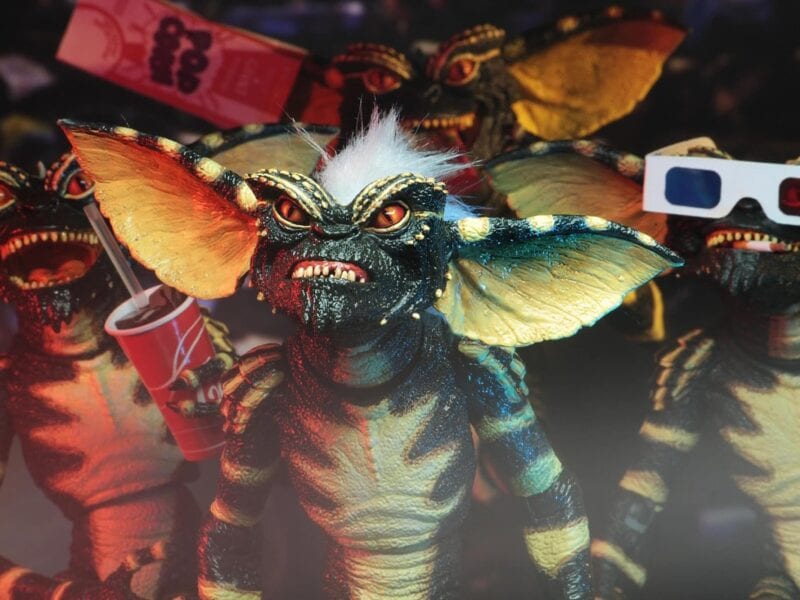