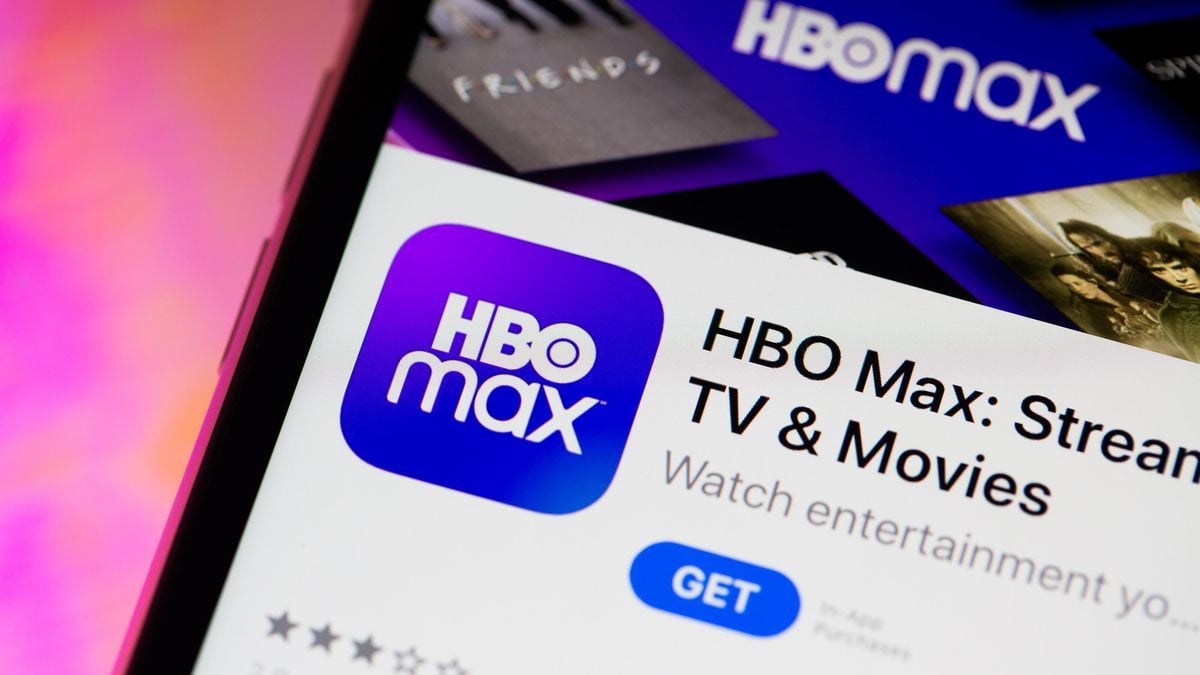 HBO Max is surely one of the more costly subscription services out there if you’re looking for some good entertainment. Rounding up at about fifteen bucks a month, the price you’re paying will surely add up in the long run. If you’re paying for a monthly subscription, then you should at least make sure that you’re getting your bang for your buck.

Without further ado, let’s check out all the best movies to stream on HBO Max. 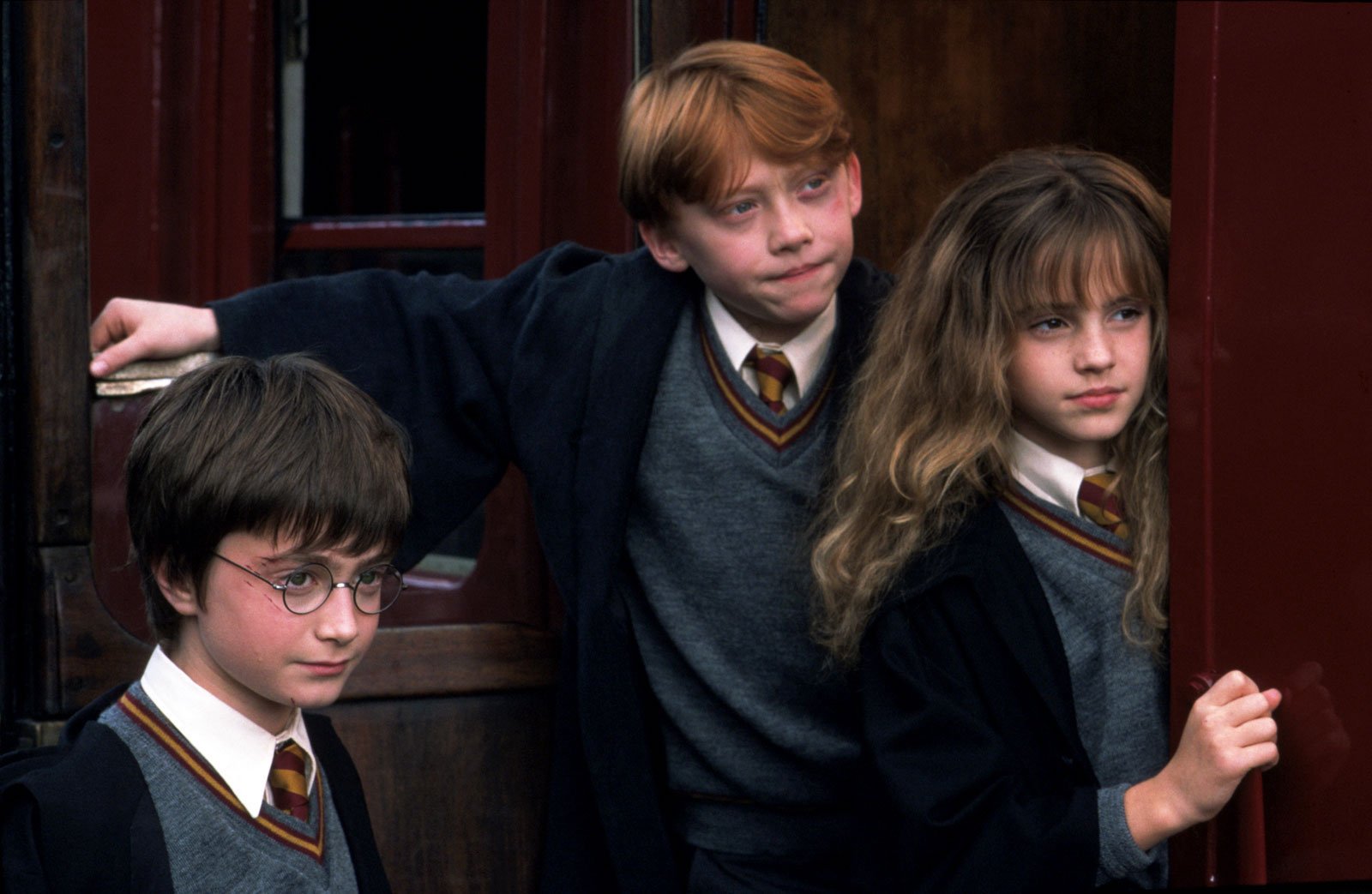 Unfortunately, though, the series was only added on the first of June and will be taken off by the time the month ends, so if you’re planning on streaming the Harry Potter film series, we recommend you best get started as soon as possible if you want to make sure you can finish all eight movies in time. While the series leaving HBO Max soon is quite disappointing, what other streaming platform can say they have Harry Potter available?

Harry Potter is considered to be one of the greatest fantasy franchises of all time, and the books are just as iconic as the movies. Although the film series ended years ago, it’s still well known and the Potterhead community is still very much well and alive. After all, the magical journeys of Harry, Ron, Hermoine, and the rest of the Harry Potter world are just far too spectacular. Watch on for a guaranteed great time. 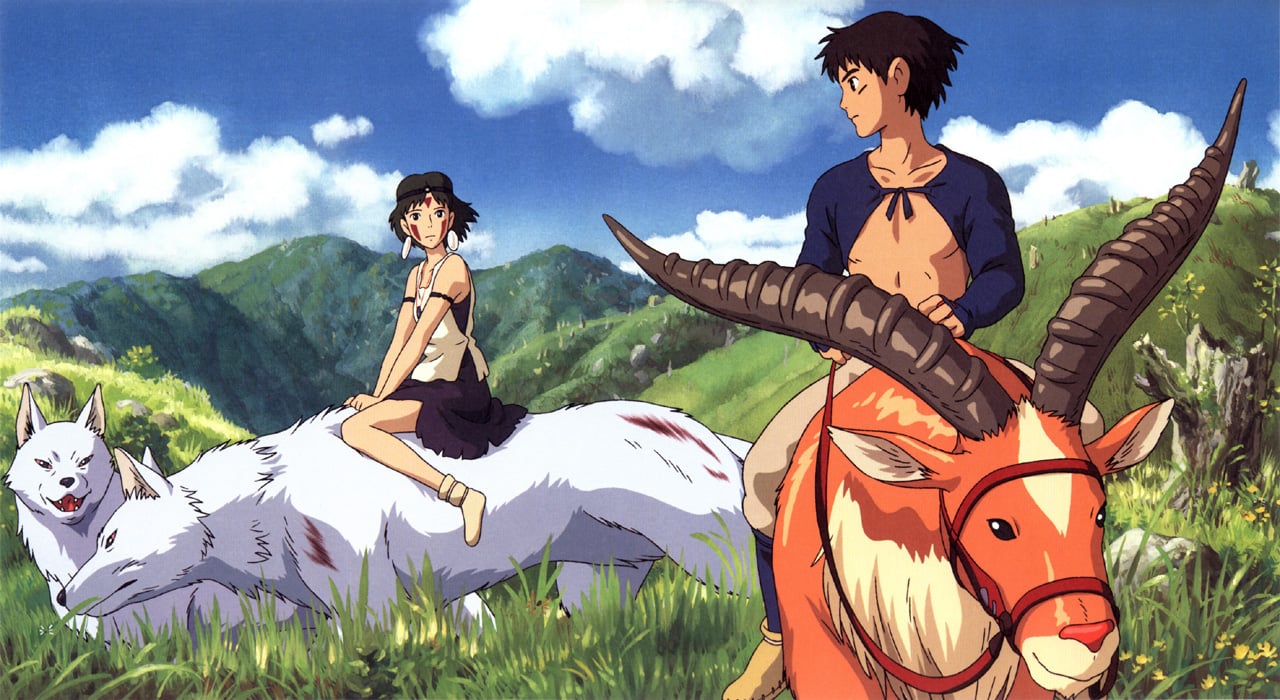 Want to know another reason why we think HBO Max has some of the best movies available compared to its competing streaming platforms? Well, if you’re an anime fan, then HBO Max truly has all the best anime content, which includes most Studio Ghibli films in their anime library. While we recommend any Studio Ghibli film ever made, we do think a must-watch from the company is the classic Princess Mononoke.

Princess Mononoke is a fantastical anime set in the fourteenth century in a world where humans, animals, and gods are beginning to start conflicts with one another. We don’t want to give much away, but it’s an absolutely gorgeous film filled with tons of action and strong and powerful messages about humanity. We would say it is one of the more PG-13 Studio Ghibli films though for a bit of gore, so it’s definitely not for the little ones. 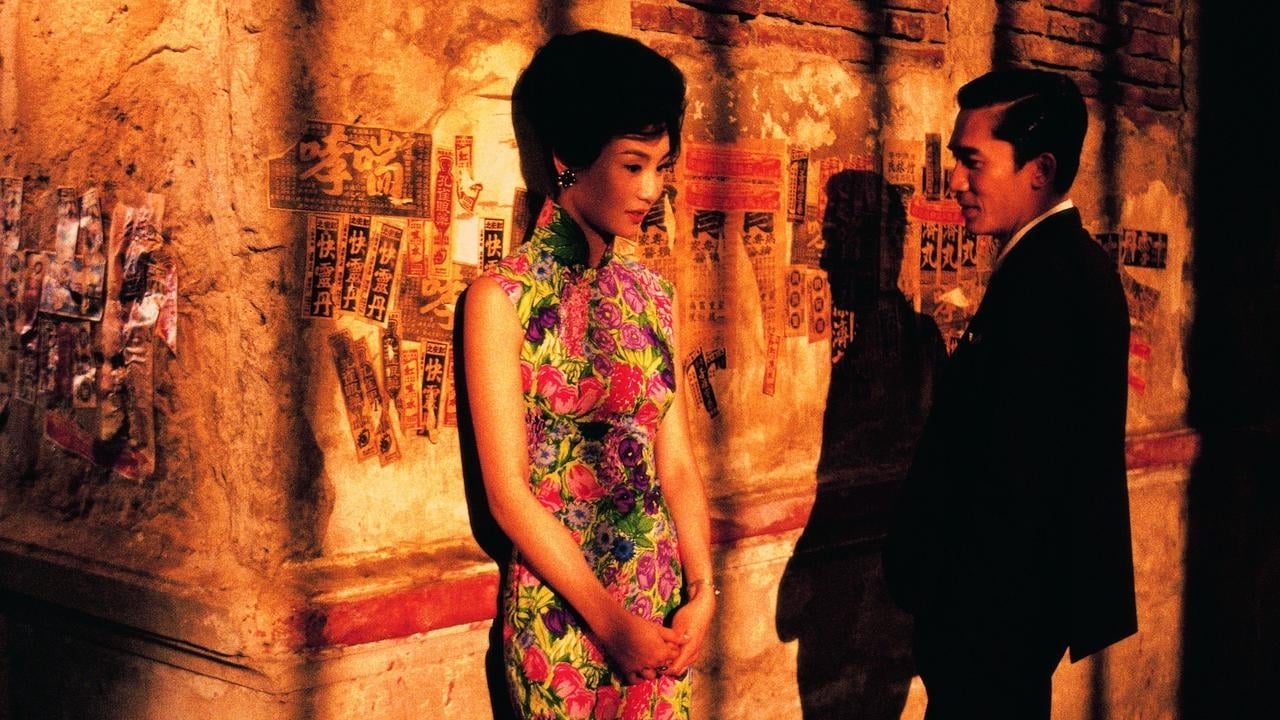 HBO Max can truly be enjoyed by any type of film lover, as they even offer some of the best international movies out there also. If you prefer more artsy and critically acclaimed cinema, HBO Max has a whole collection filled with all the classics in the art film canon. While there are way too many great films they have to list, we’d recommend you start off with In the Mood for Love.

This movie is the perfect starter for anyone trying to get into international indie cinema, and it was directed by the auteur Wong Kar-Wai, who will be forever known for his beautiful and unique cinematography. In the Mood for Love is set in 1962 Hong Kong, and is a story about a man and a woman who both realize their spouses are cheating on them, and begin to slowly fall in love with one another. It’s a gorgeous classic.

Do you agree with our list of the best movies on HBO Max? Let us know which ones you would add in the comments.