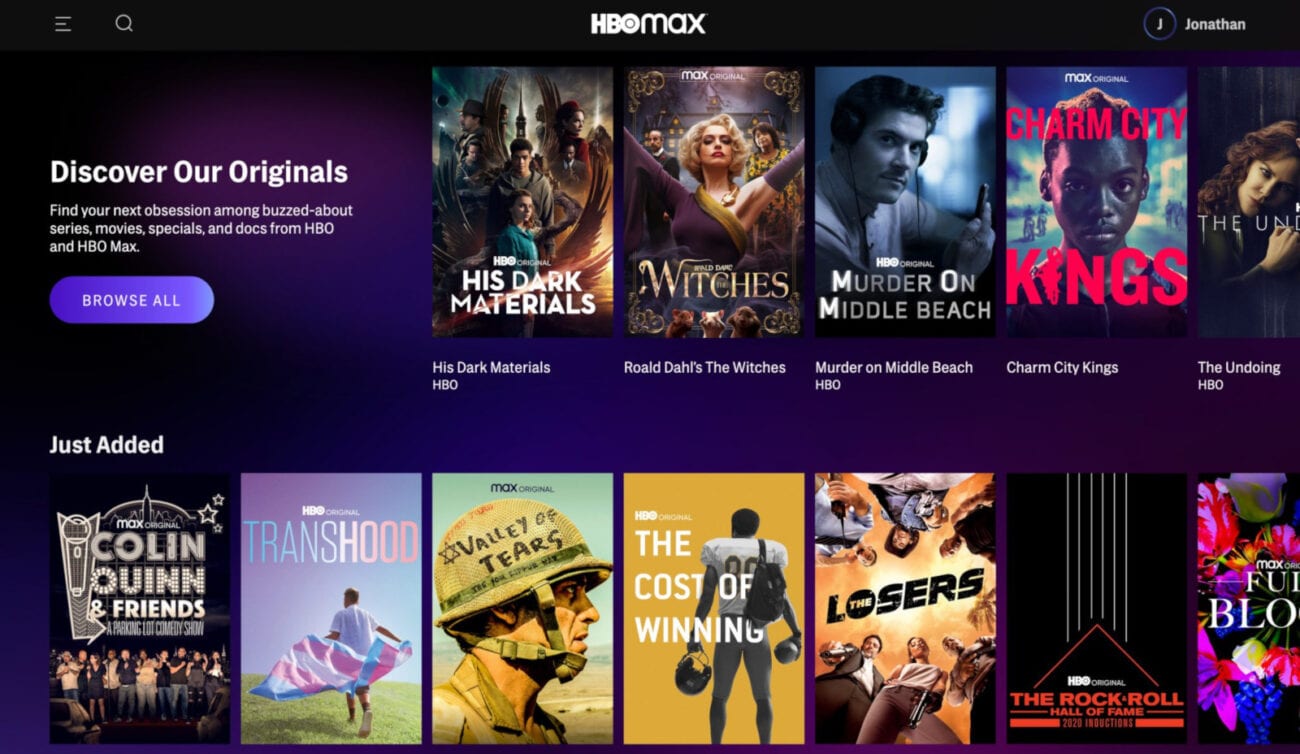 HBO Max with ads: Can you still get new movies the day they come out?

The streaming wars continue to throw users for a loop, as today news in the world of streaming came to light concerning one of the wars’ biggest names. Netflix, Hulu, and Paramount Plus seem to be going strong with no renovations this week, but today it was announced HBO Max will be making some changes to one of the web’s most celebrated platforms.

HBO Max has audiences hooked with the service’s perpetually relevant mainstays like Sex and the City, The Sopranos, and Game of Thrones, while drawing in new fans every few months with viral series like Mare of Easttown. So what changes have come to one of streaming’s sturdiest platforms? Something never seen before from HBO: advertisements. 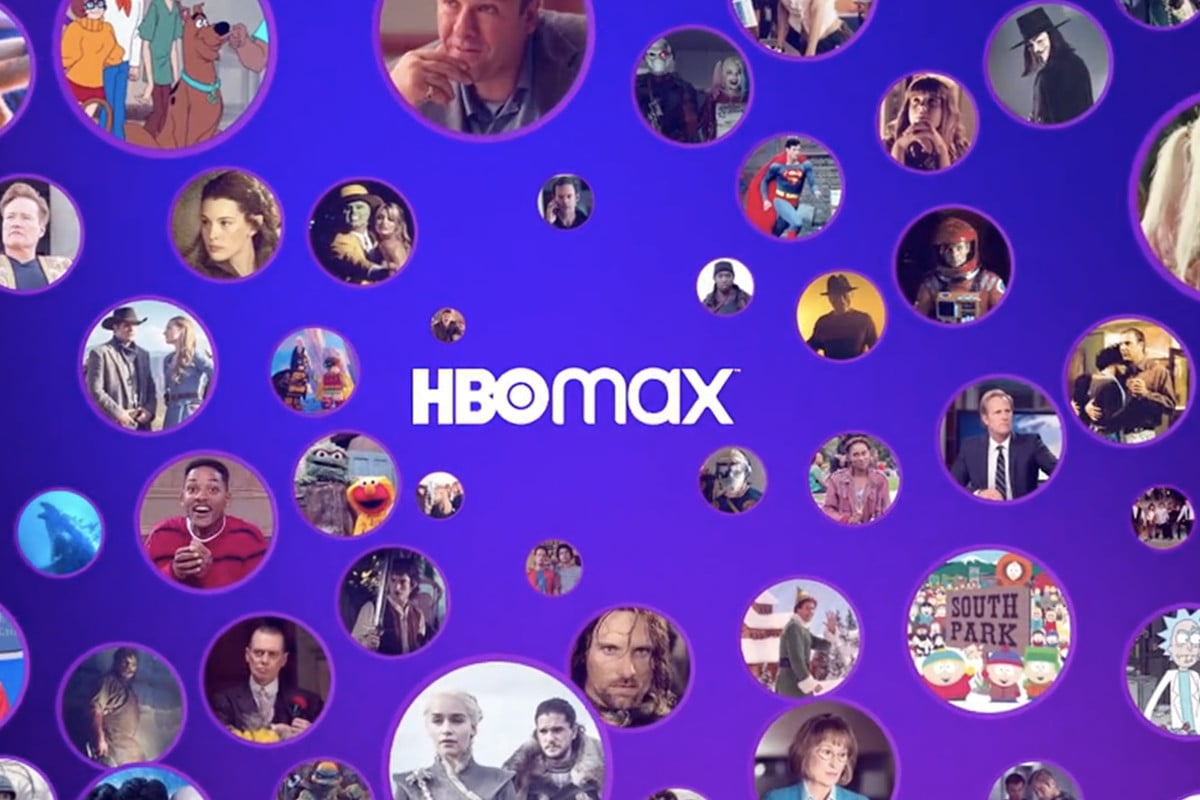 Headlines across the board bore HBO’s name today as the platform announced HBO Max movies will come to audiences with ads in a new development coming from the platform.

Variety reported today that ads will come to users soon, but only if they choose to see them. HBO Max announced a cheaper version of the service will be available starting Wednesday in the U.S., but the thrifty price tag will give users movies with ad interruption.

Since its inception, part of HBO’s charm was the network’s offer of high-quality content with no commercials.  Just like the real box office, once movies started on HBO, users knew they’d see their flick through without anyone trying to sell them anything half-way through. So how much dough can users save with the new ad plan? 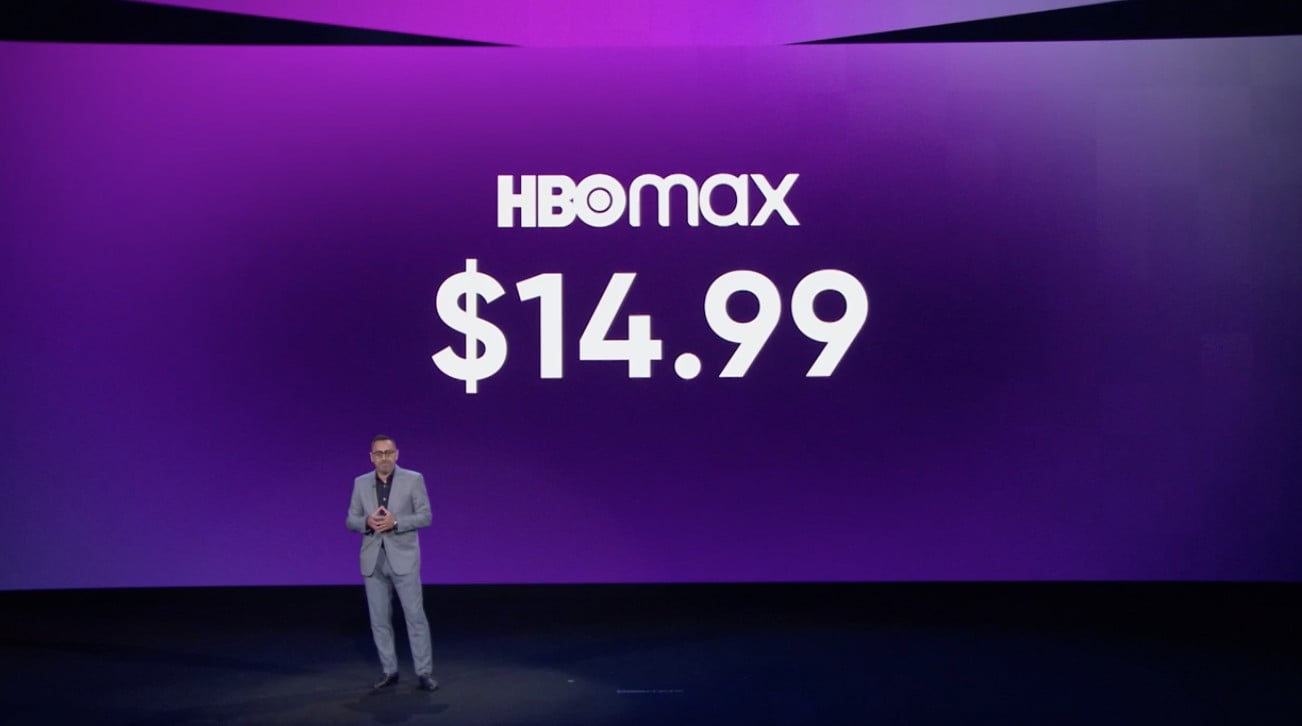 HBO Max with ads is being offered to users for a cheaper rate than the service has charged up until now. HBO Max has charged users $14.99 per month for their service, but the new option with ads will cost users only $9.99 per month.

Any user whose wallet has taken a hit from the streaming wars no doubt wonders just how many ads they’ll be forced to watch if they opt for the cheaper option. 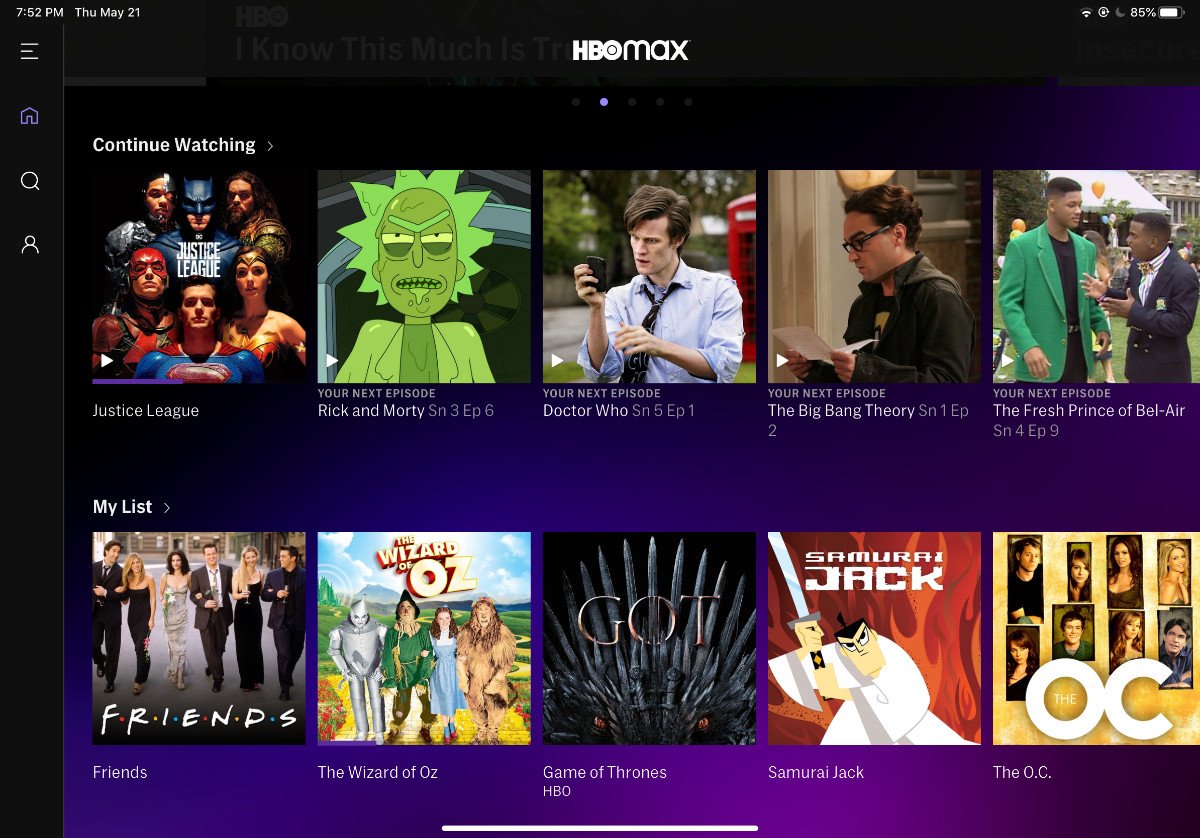 HBO Max has promised anyone who opts for their cheaper subscription with ads will only be subjected to four minutes of advertisements for every hour of movies or series they watch on the platform.

However, streaming fans wonder if they’ll be subjected to four-minute blocks of ads every hour, or if they’ll be forced to endure the dreaded ten-second ad every few minutes, taking them out of the movies or series they’re dying to be sucked into. 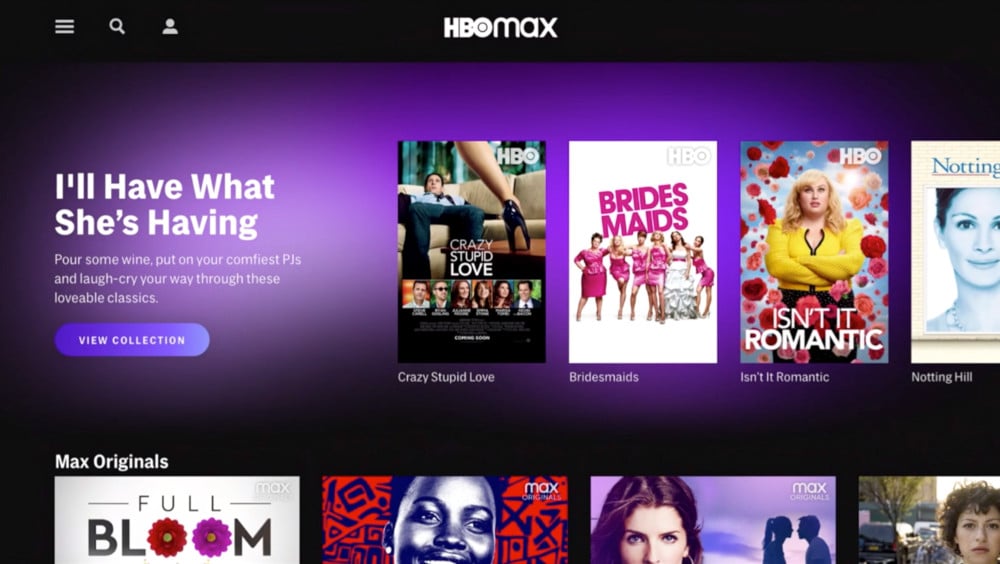 HBO Max has released a statement regarding their advertisement strategy, saying, “Ads on HBO Max are designed to complement and enhance the overall viewing experience and will be thoughtfully surfaced across HBO Max’s content catalog in a way that maintains the integrity of the programming”.

This wording seems a little vague, but the company has addressed the possibility of users seeing the same dreaded ad over & over again. 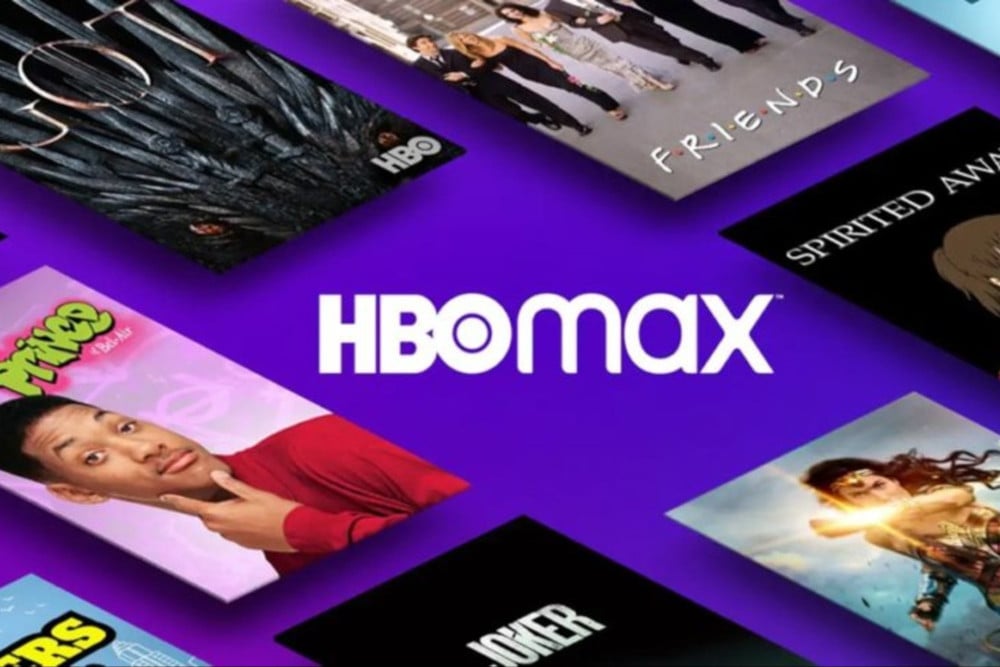 HBO Max has said they will have “frequency caps” on their advertisements, designed to make sure no user will see the same spots seemingly endless times while they watch movies & series. However, the company says the caps will only block users from seeing ads “more than a few times” so some repeats seem bound to occur.

Furthermore, those who opt for HBO Max with ads won’t be able to see Warner Bros. movies dropping on the platform the same day as they do in theaters through the end of 2021, when the production company is said to stop premiering new releases on HBO Max. However, when the films come back to the platform months after their release, they will be available on both the ad & ad-free tiers of the streaming giant.

Will you sign on for the new cheaper HBO Max plan, or do you say “ad-free or bust”? Sound off in the comments below!