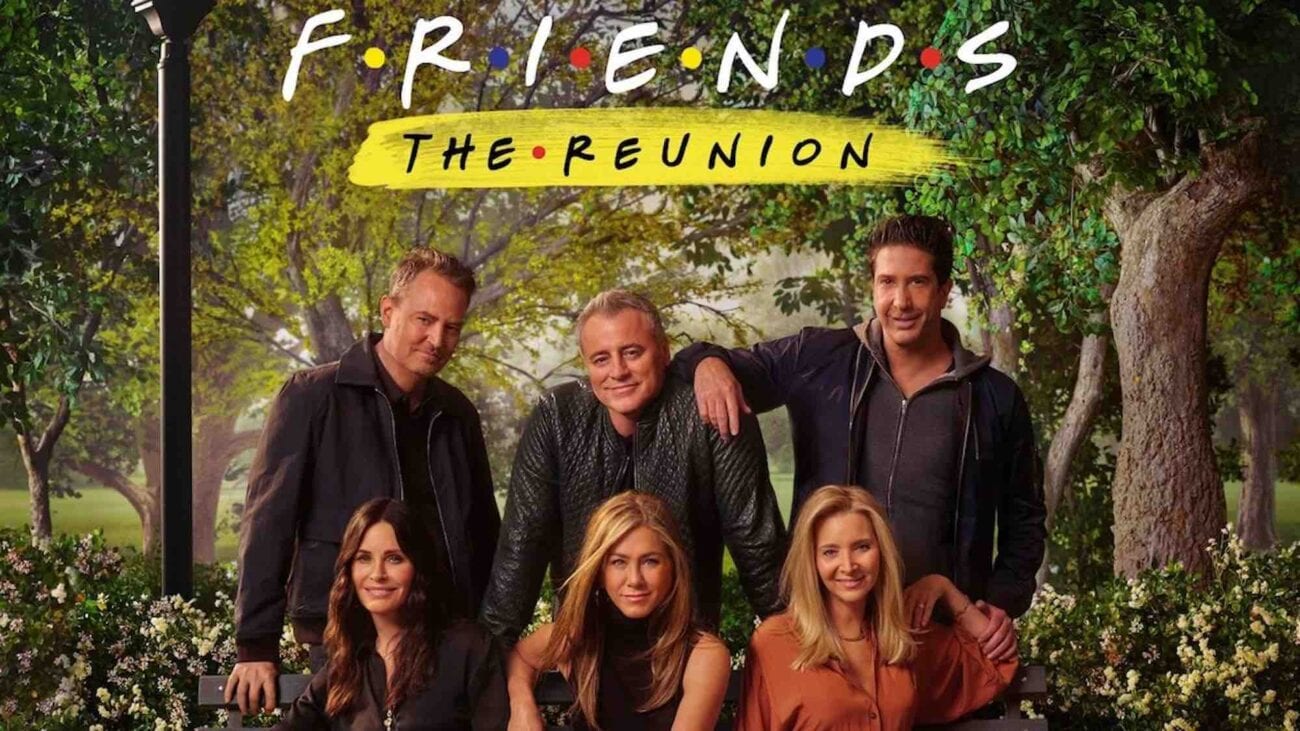 ‘Friends’ reunion: All the shocking moments from the HBO Max special

HBO Max dropped the long-awaited reunion of the cast of Friends. Naturally, with such a reunion, things were revealed, WTF moments happened, and fans are freaking out online. Friends, which ran from 1994 to 2004, follows a group of, well, friends in their 20s & 30s living in Manhattan. They remain together despite relationship gaffes, job mishaps, and a bevy of whacky circumstances.

During its run, Friends was one of the biggest sitcoms out there. It remained in the Top 10 of television ratings, stayed strong in syndication, and is one of the more popular binges online. Despite the fact that it aged less than gracefully in some aspects (go away Ross), Friends still have, undeniably, made a big cultural impact and remains one of the greatest sitcoms ever made.

So what did we learn from the Friends reunion? We won’t share every detail, but we will share the ones that made our jaws drop. 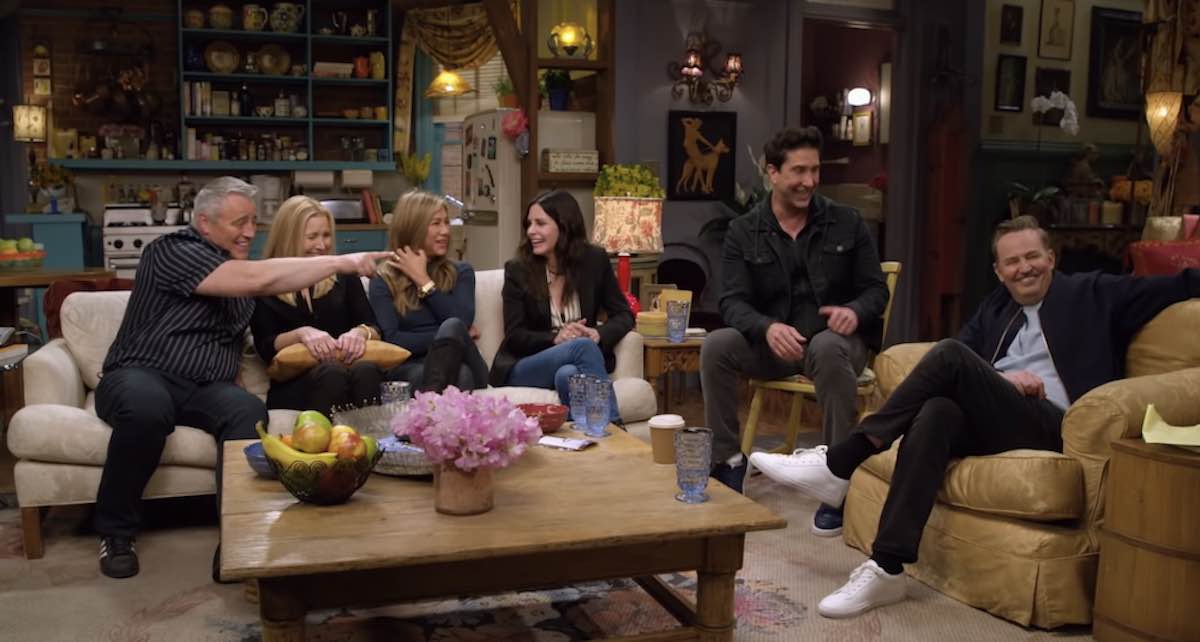 David Schwimmer & Jennifer Aniston revealed that they had major crushes on each other while filming Friends. Schwimmer said, “It was like two ships passing because one of us was always in a relationship and we never crossed that boundary. We respected that.” Who knows? Aniston & Schwimmer are both single now. Maybe that spark has been reignited?

Either way, Aniston said to Schwimmer, “It’s going to be such a bummer if the first time you and I kiss is on national television.” Of course, that’s when it happened. She said, “[S]ure enough, the first time we kissed was in that coffee shop. So we just channeled all of our adoration and love for each other into Ross and Rachel.” That definitely explains why that kiss was so . . . . 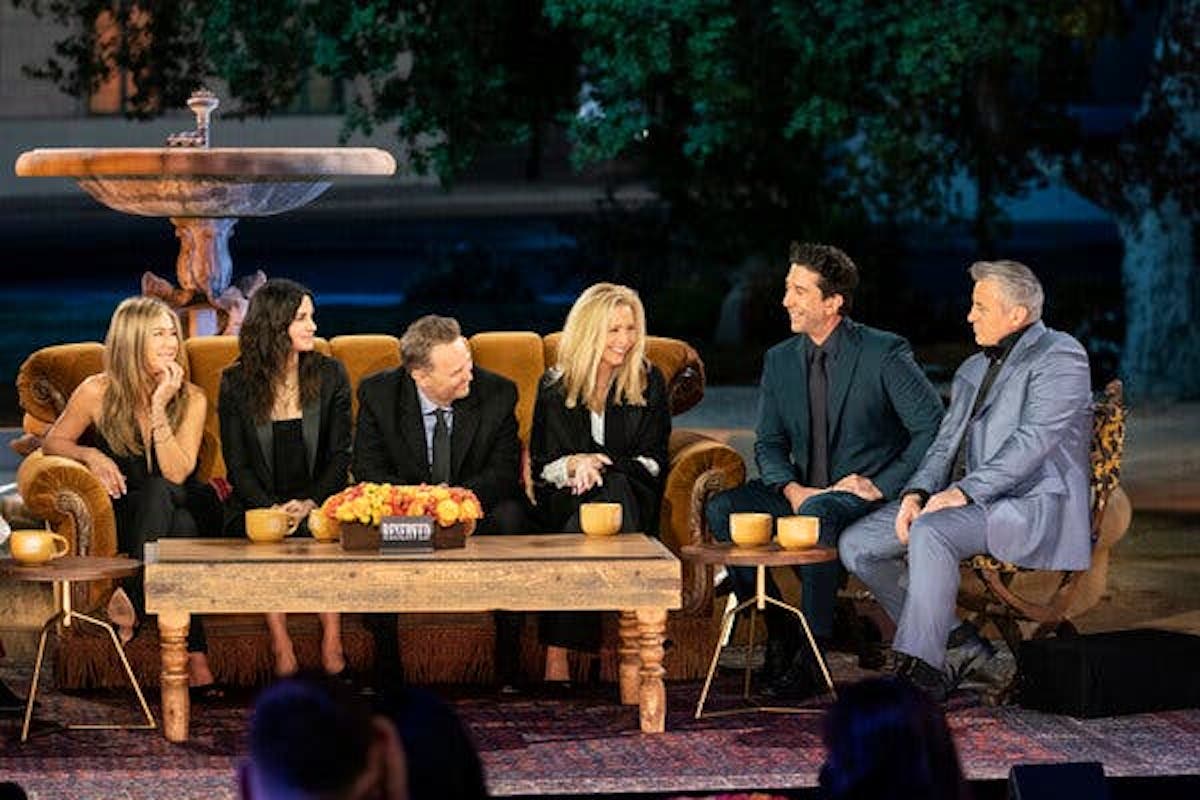 Alternate endings and no movie plans

While the series finale of Friends saw Ross & Rachel 100% get together for their happy ending, it almost didn’t happen. According to co-creator David Crane, the writer’s room did consider leaving their ending more up in the air. They, however, felt the fans deserved the payoff, “People have been waiting 10 years to see this couple get together, we’ve got to give them what they want.”

As for a Friends movie or revival? Lisa Kudrow put the kibosh on that, saying, “I once heard them say, and I completely agree, that they ended the show very nicely, everyone’s lives are very nice, and they would have to unravel all of those good things in order for there to be stories. And I don’t want anyone’s lives to be unraveled.” She then added, “At my age, saying [lines] like, ‘Floopy’ — stop. You have to grow up.” 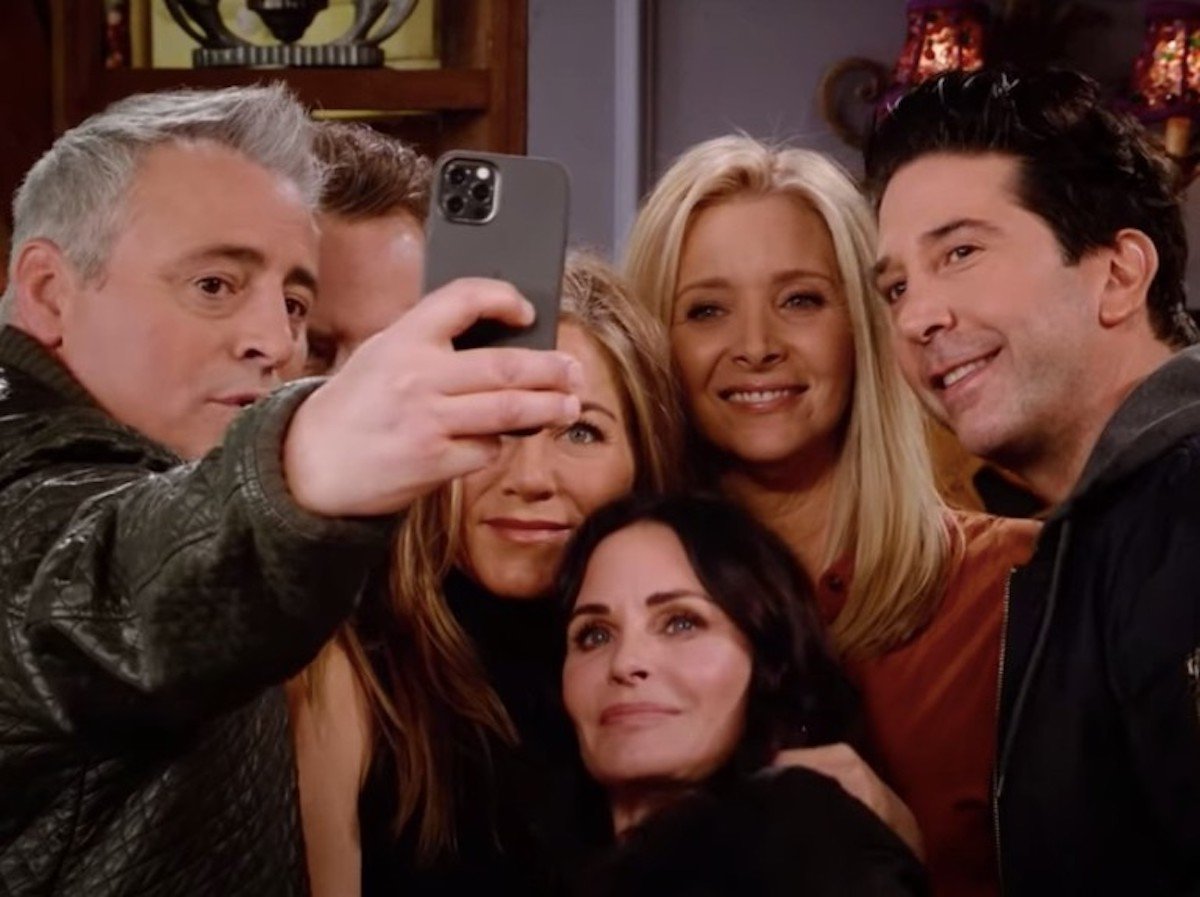 Matthew Perry shared some of his bad headspace when filming Friends at the reunion, “I would sometimes say a line and they wouldn’t laugh and I would sweat and just go into convulsions . . . I would freak out.” Apparently, this was something that he was feeling “every single night”, which he admits “it’s not healthy”. Well, at least he knows now that it’s not healthy.

Matt LeBlanc revealed that the night before his audition for Friends his friends took him out drinking to help get him into character. After the drink-a-thon, LeBlanc crashed at his place where he “got up [to go to the bathroom] too fast, I kind of blacked out, as you do, and fell face-first into the toilet. A huge chunk of meat came off my nose.” He was honest about what happened at his audition, which must have helped him get the role.

And the worst actor they had to work with? Katie the Monkey, who played Marcel in Friends. Schwimmer, in particular, seems to hold a grudge, saying that they had to keep resetting because Katie would keep missing her mark over & over again. He also would feed her grubs in an effort to see if she would work better, but all he would get was “monkey grubby hands all over. It was just time for Marcel to f*** off.”