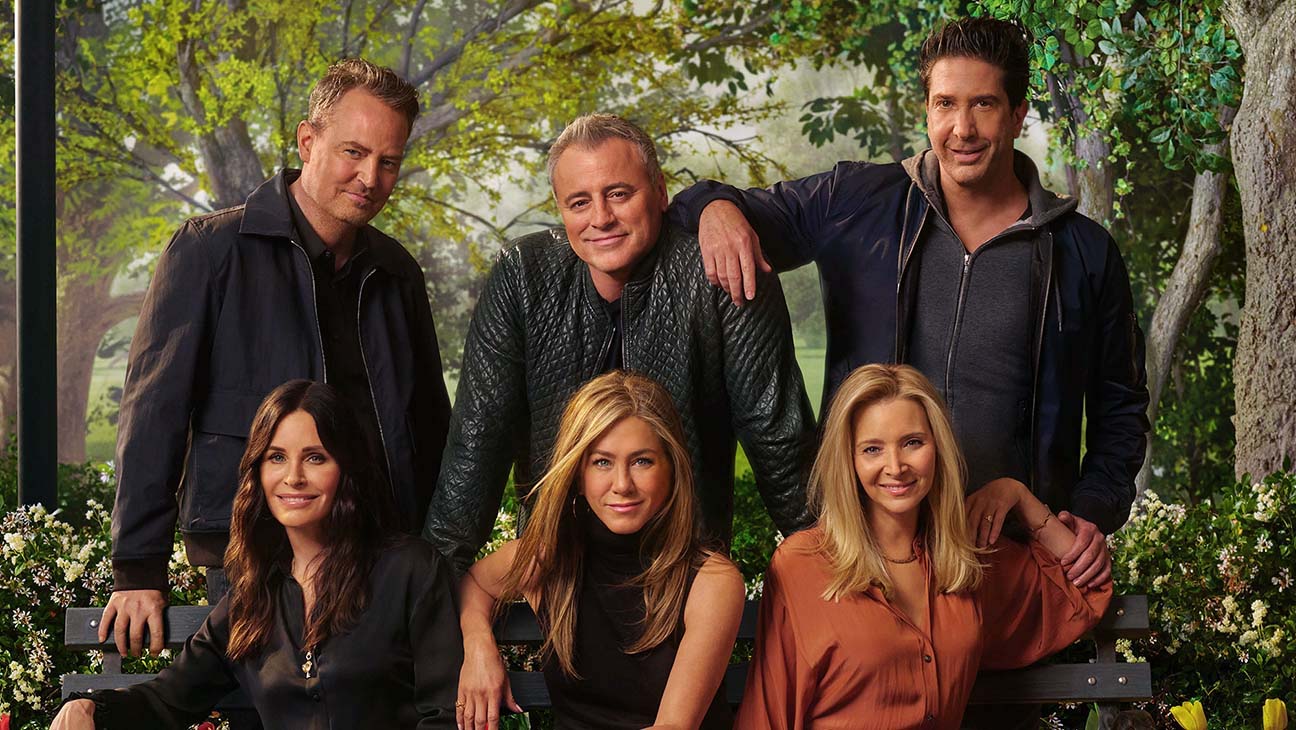 As 90s nostalgia shows no signs of stopping in the mainstream, headlines lit up across the globe this week with news of yet another reunion of one of TV’s most beloved sitcoms. The reboots are hard to keep up with, but next week audiences will get a reunion special for the ages with one of the quintessential NYC-set series of the 1990s, and we ain’t talking about Seinfeld.

That’s right, folks – we’re talking about Friends. The friends are back together for the first time in nearly two decades (what year is it, again?), and fans are in shock to see their favorite West Village weirdos together again. Some may have aged more than others, but the magic appears to remain with the Central Perk gang. 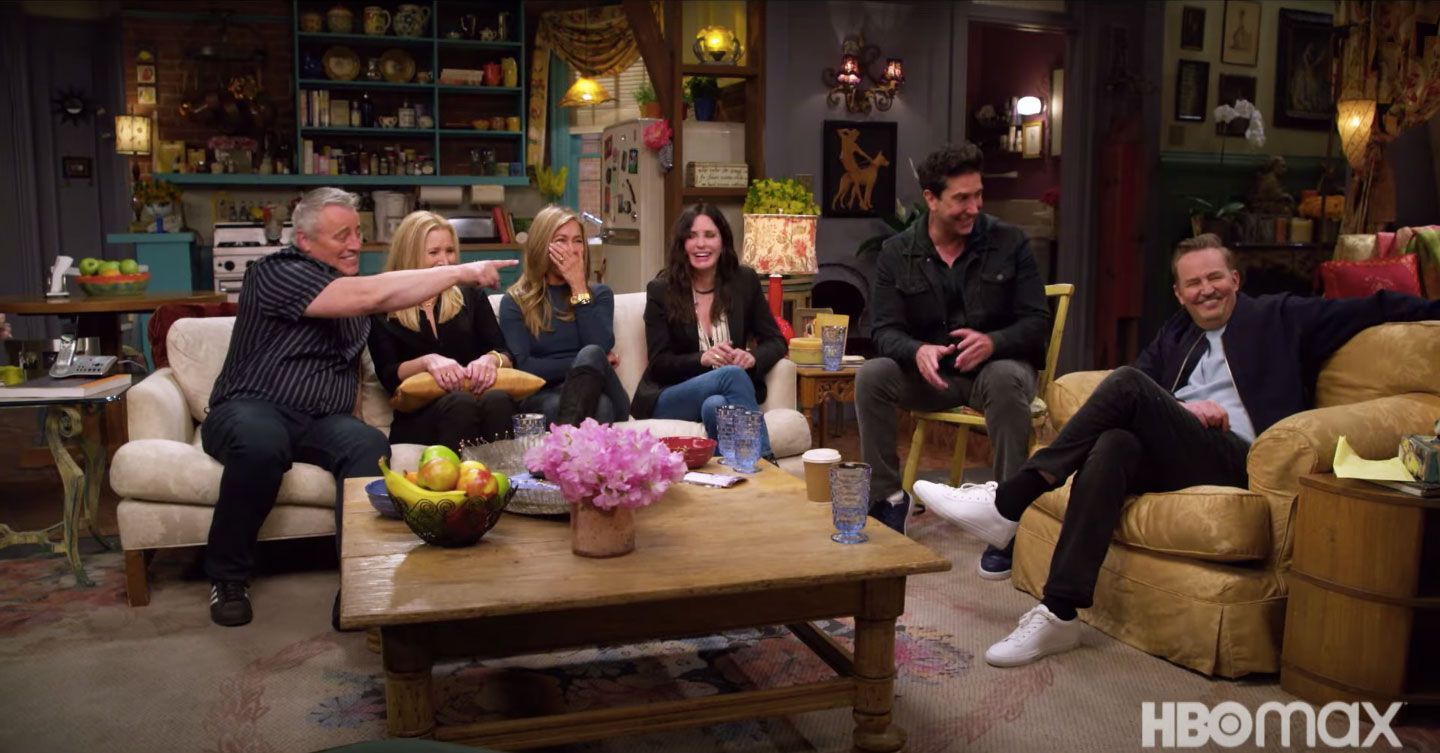 People dropped its exclusive cover story today reporting the upcoming Friends special coming to HBO Max, along with piping hot tea from the cast about the good old days, as well as the rush of feelings unleashed when they came back to the show’s classic sets.

Friends dropped on audiences way back in 1994, and the show ran for ten years until its finale left fanatics sobbing in 2004. The friends all reunited for the upcoming HBO Max special, Friends: The Reunion, which although unscripted, takes place in painstakingly recreated sets from the classic show.

That’s right, Monica & Rachel’s iconic how-can-they-afford-it massive apartment will be featured, along with Joey & Chandler’s sh*thole bro pad, as well as the unequivocal Friends meeting spot, Central Perk. Courtney Cox (AKA Monica) is quoted saying she “was flooded with 10 years of irreplaceable memories” upon entering the classic sets. 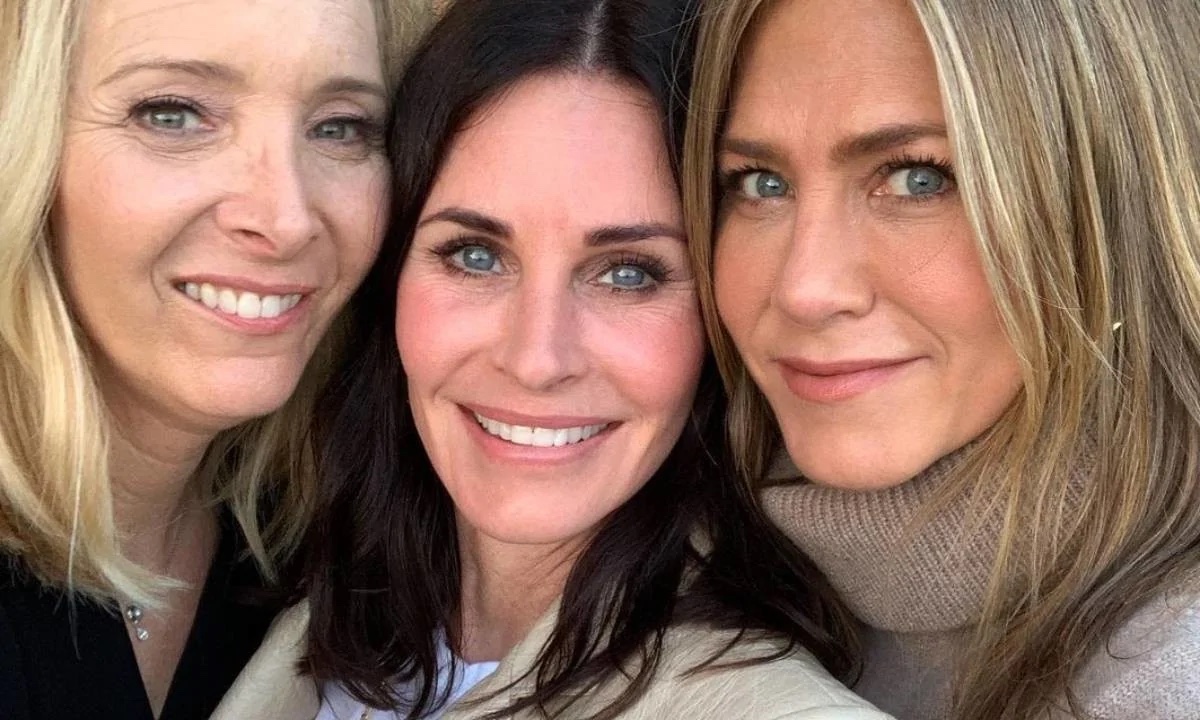 Okay, but can we talk about the Friends cast glow up? People’s cover showcases the cast in the most flattering light, with each member of the gang looking more well-kept & classy than the next.

The boys have a few wrinkles separating them from their twenty-something selves, introduced to the world on NBC back in the early 90s. But age only gives them character and has them looking rather, well, manly. Joey, Chandler, and Ross aged like a fine robust wine. 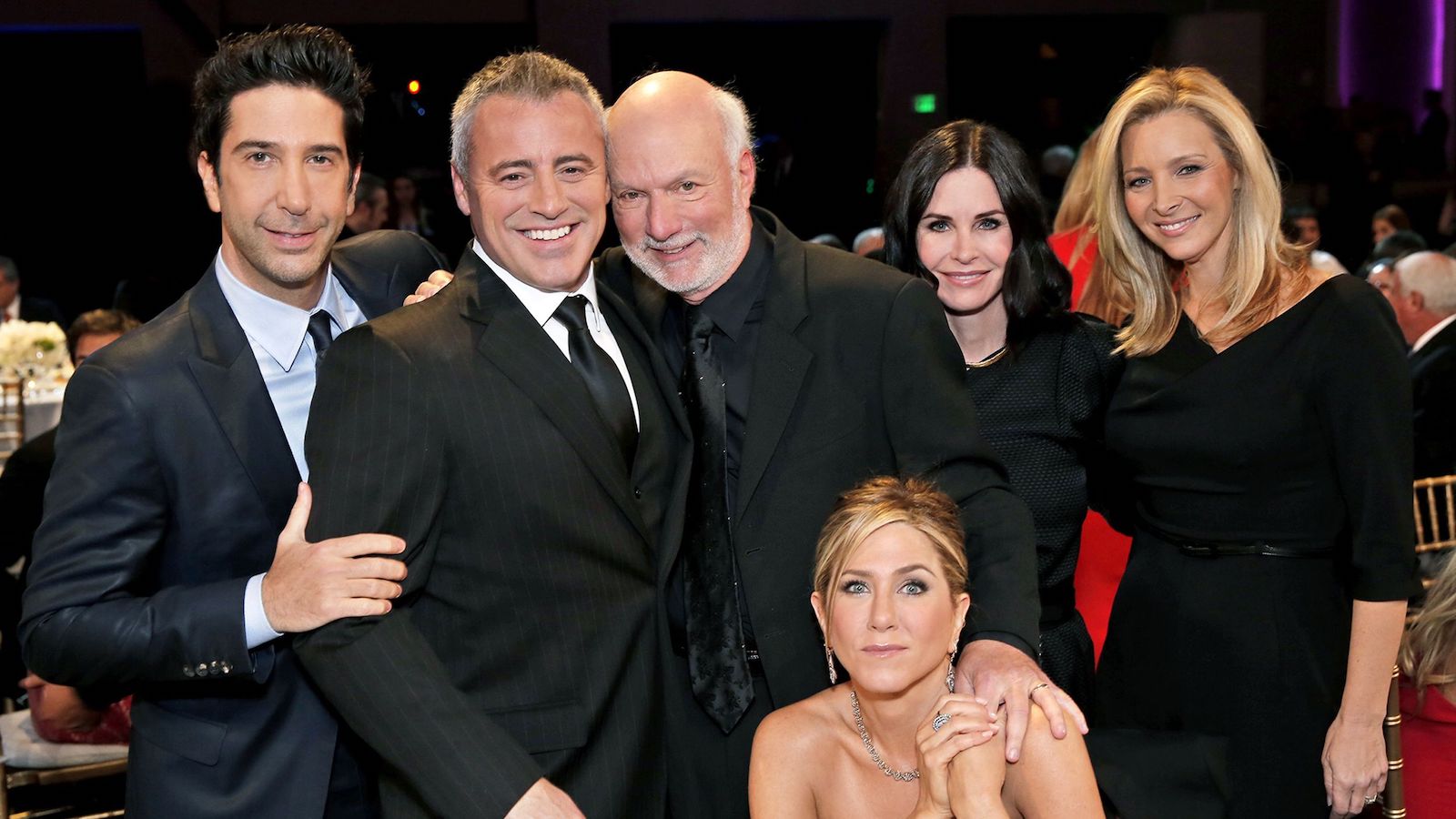 The ladies of the Friends gang look great too, with Lisa Kudrow (AKA Phoebe) aging with the grace of a swan. Courtney Cox has never been shy to discuss the work she’s had done (and dissolved) and she’s looking better than ever. The real scoop, of course, is on Jennifer Aniston. How the heck does she look like she did on Friends?

Jennifer Aniston is looking ageless in People’s photos, as if Rachel is right where we left her in 2004. She’s looking so fierce in one of the reunion photos, Twitter is a buzz with repostings of Jennifer Aniston, with users adding captions like “Jennifer Aniston i’m on my knees”.

Jennifer Aniston is undeniably slamming, but the whole cast is looking great, and fans can’t wait for the new Friends reunion. So what’s the HBO Max special all about? 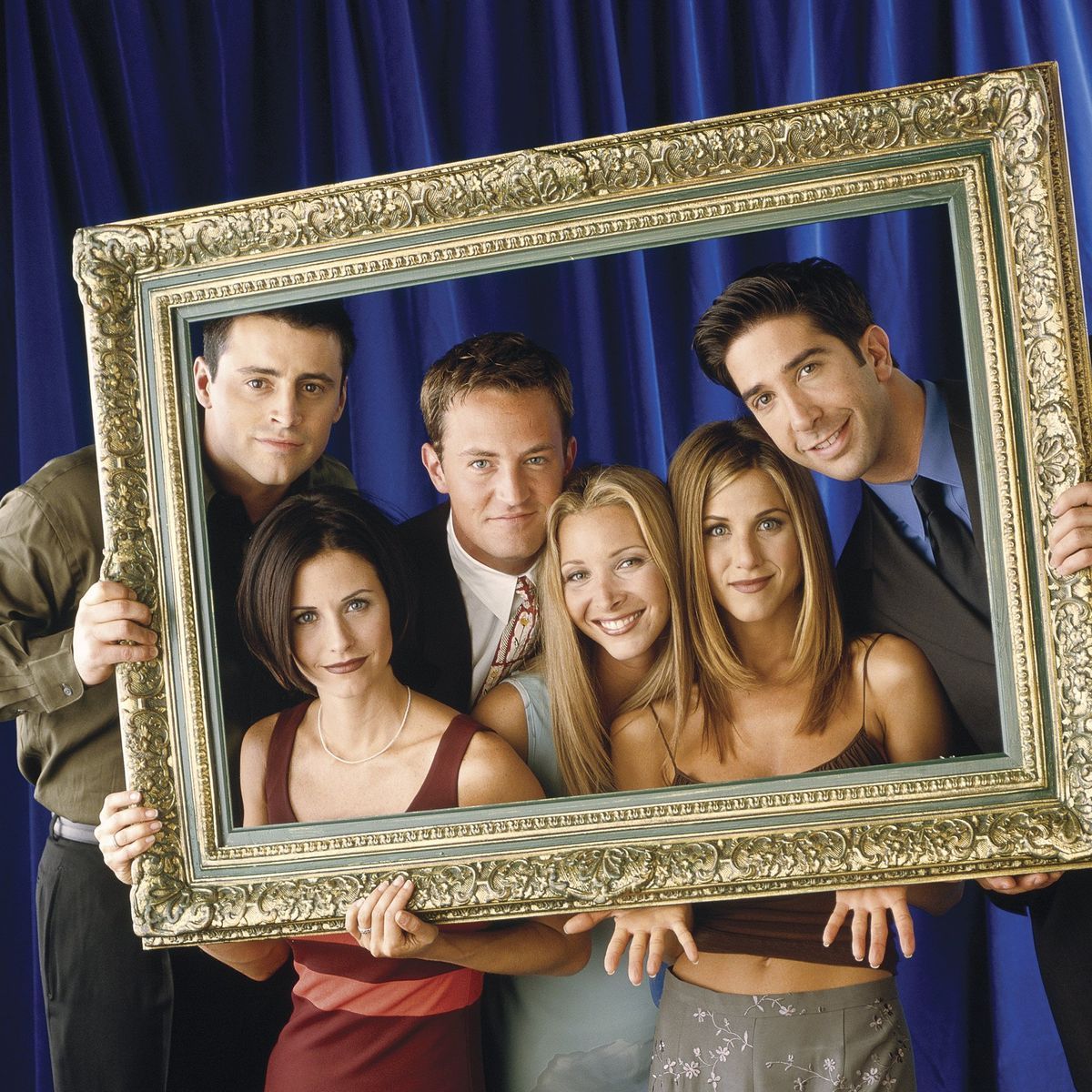 Friends: The Reunion is reported to be a “non-scripted celebration” of the celebrated sitcom, which was filmed over the course of two days with all six main cast actors from the series.

The show is said to feature a table reading from the cast, along with reminiscence of the show’s classic episodes. Furthermore, a recreation of the trivia game from one of Friends’ most beloved episodes is reported to go down, along with some special guest appearances by Lady Gaga & Justin Beiber. The reunion premieres on HBO Max on May 27th.

Who are you most excited to see in the Friends reunion special? Let us know in the comments below!