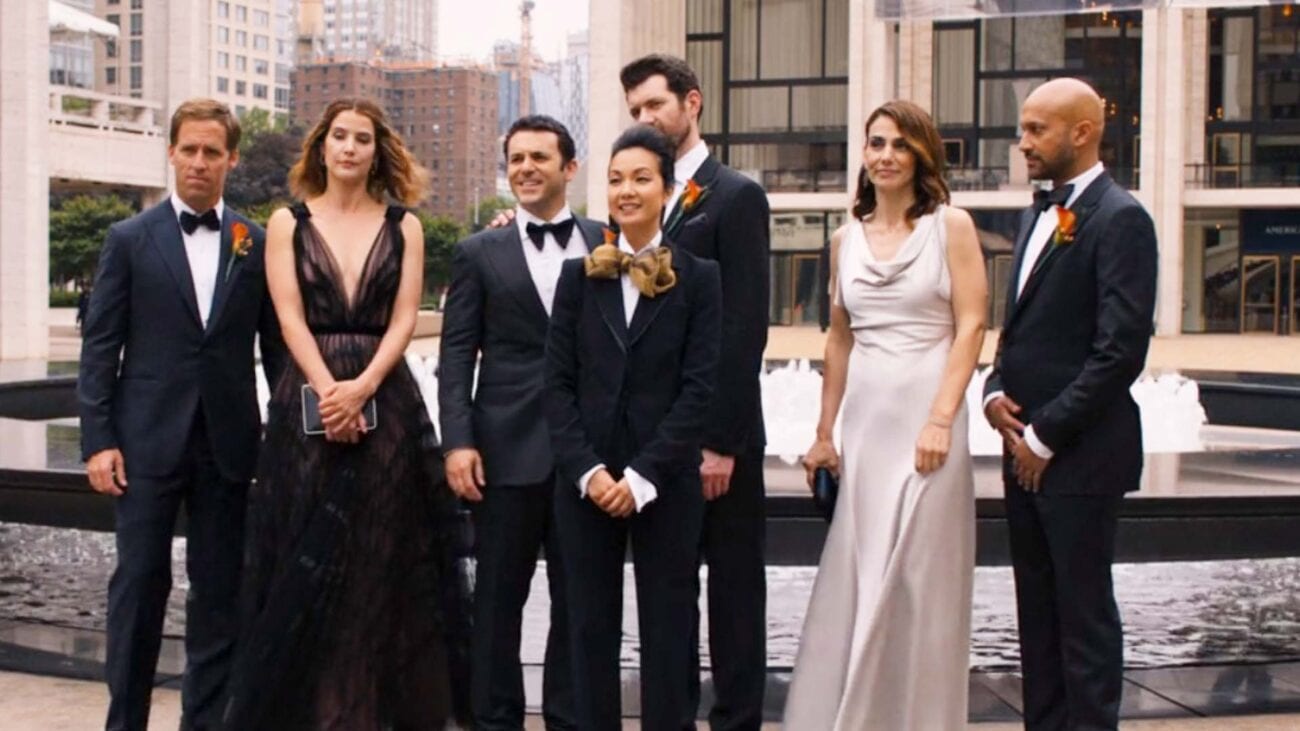 The enduring popularity of the TV show Friends is understandable. The viewer base extends from the nostalgic Gen-Xers to millennials, many of whom weren’t even born when the show first premiered. The concept of friends hanging out together has a certain charm, which explains why this template has been replicated time & again – think How I Met Your Mother, New Girl . . . and many more.

But we have to let it go. As hilarious & fun Friends was, it wasn’t without problems. Some of the jokes they cracked were at the expense of others, sometimes downright homophobic punchlines, and some were distasteful running gags.

As of 2021, there are better shows to binge on. Friends belongs in sitcom heaven now. Here are some Netflix shows you should watch instead. 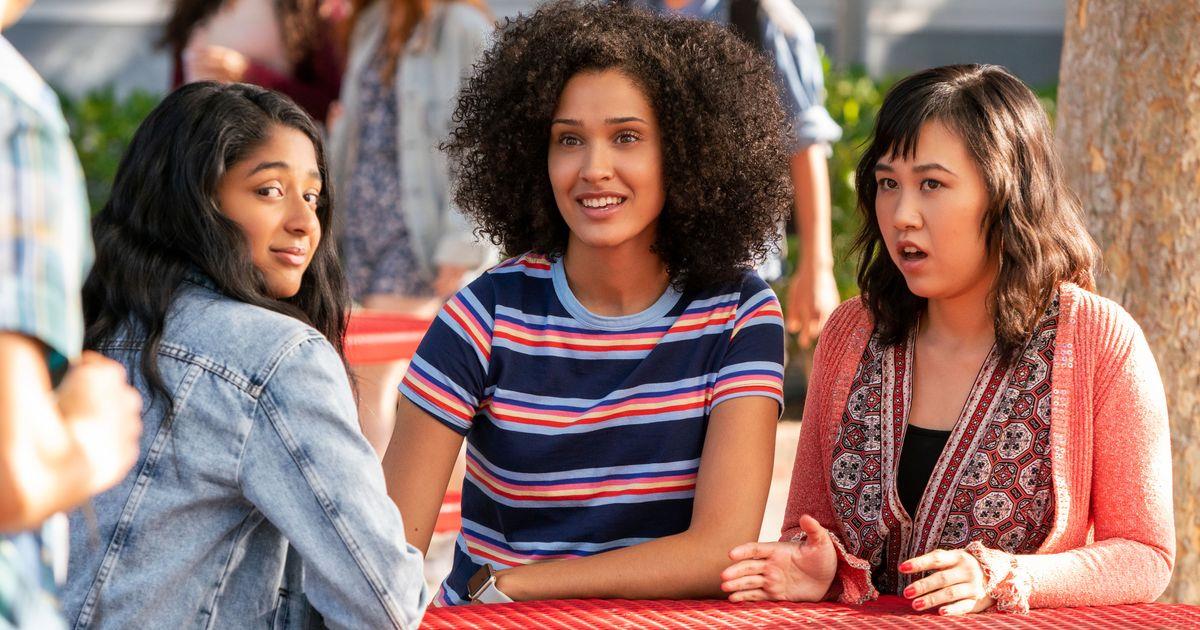 Want to see a high school romance that selectively keeps clichés but breaks the narrative? Never Have I Ever brings you the story of an Indian-American girl who’s dealing with high school in the aftermath of her dad’s demise. She doesn’t have much sense of life, but she has two best friends to help her through it. She doesn’t get along well with her mother and is crushing on guys . . . all normal things for her age.

But she’s also uncharacteristically rebellious for an Indian girl. Never have we ever seen a brown girl be this sassy, but Devi Vishwakumar, played by Maitreyi Ramakrishnan, is extremely convincing. The show’s also renewed for a second season. 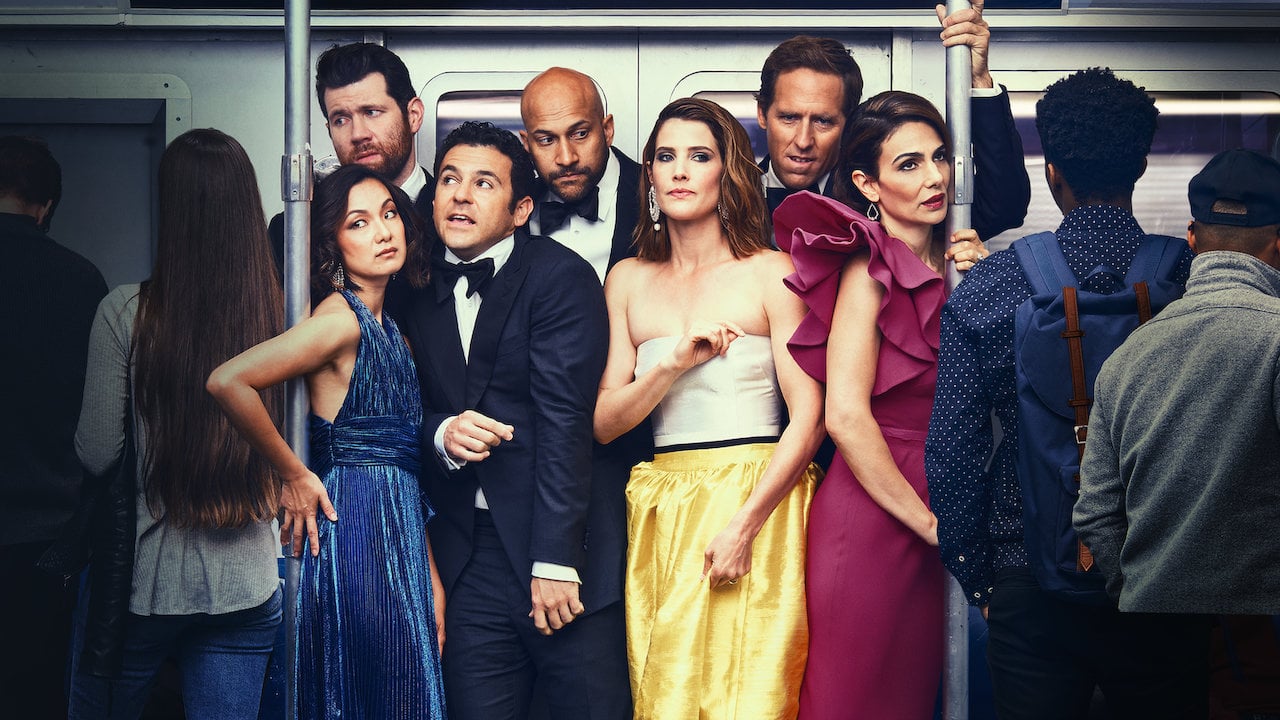 First of all, stellar cast: Cobie Smulders, Keegan-Michael Key, Fred Savage, Nat Faxon, Billy Eichner, Sarah Chalke, among others. If you’re looking for a Friends-style comedy that actually feels realistic, Friends From College is your pick. This bunch went to college together. Now in their forties, they’re rediscovering some old joys and old flames.

Oscillating between nostalgia & growing pains, Friends From College is extremely bingeable; the actors certainly have something to do with it. 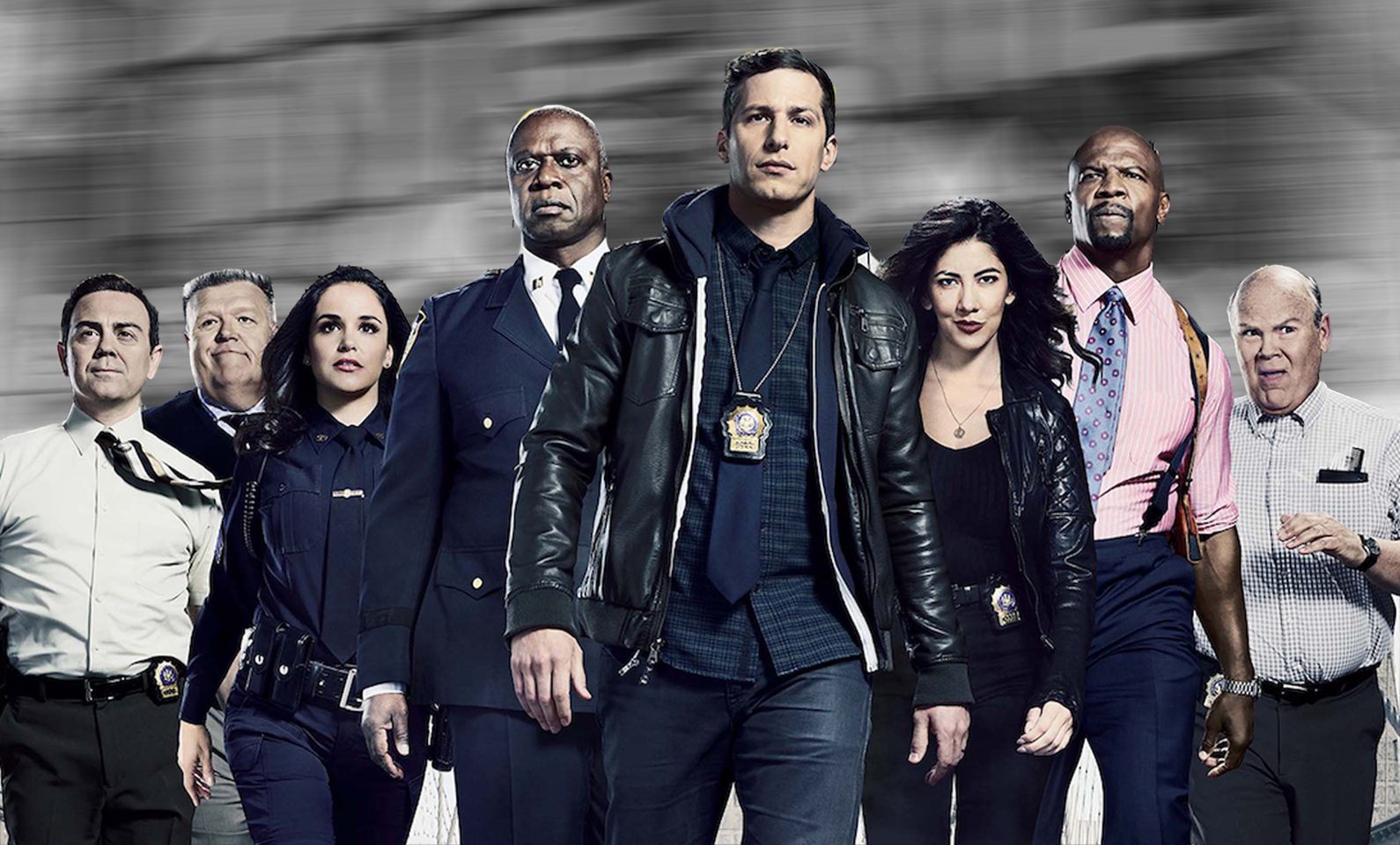 Do you want to watch a group of people hanging together every day in a way that makes sense? Put them in the same workplace. Make them colleagues. But you don’t want to watch The Office? Fear not – Brooklyn Nine-Nine redeems a lot of its predecessor office comedies of their flaws.

Each character is eccentric & quirky, and even though Jake & Amy seem like the main couple on the show, all characters have solid arcs & storylines. From Rosa Diaz’s coming out to her family to Raymond Holt’s relationship with Cheddar and Gina’s self-love . . . all characters bring so much to the table.

Brooklyn Nine-Nine is a joyride even when it comes to the recurring characters: unstable detective Adrian Pimento played by Jason Mantzoukas, Doug Judy aka the Pontiac Bandit played by Craig Robinson, Kyra Sedgwick as Madeline Wuntch, or Marc Evan Jackson as Kevin Cozner, Raymond Holt’s husband. 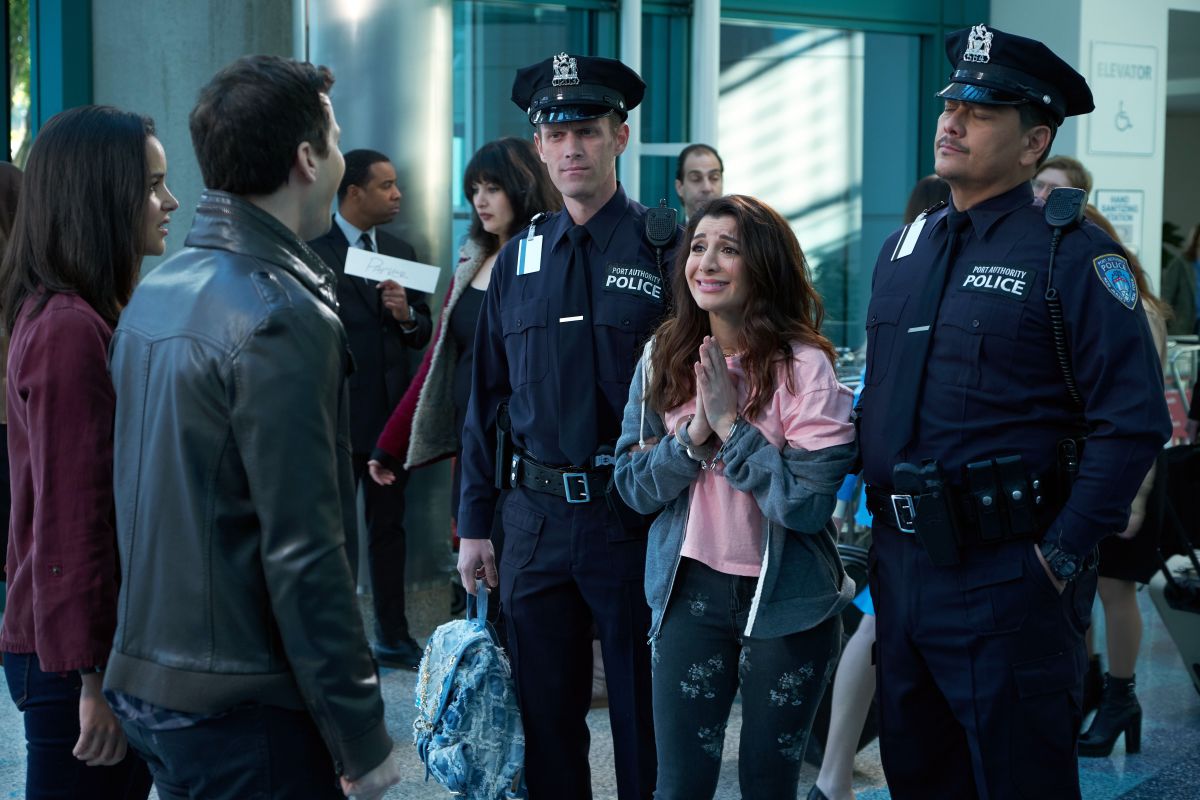 At one point, the show was cancelled by Fox, only to be later picked up by NBC after a huge fan eruption online. It was such an unprecedented outcry that the story of how it got picked up again was the only thing anyone would talk about at panels.

It’s going to end with an abbreviated eighth season, but executive producer Dan Goor feels it’s lived a full life: “Ending the show was a difficult decision, but ultimately, we felt it was the best way to honor the characters, the story and our viewers. I know some people will be disappointed it’s ending so soon, but honestly, I’m grateful it lasted this long. Title of my sex tape.” 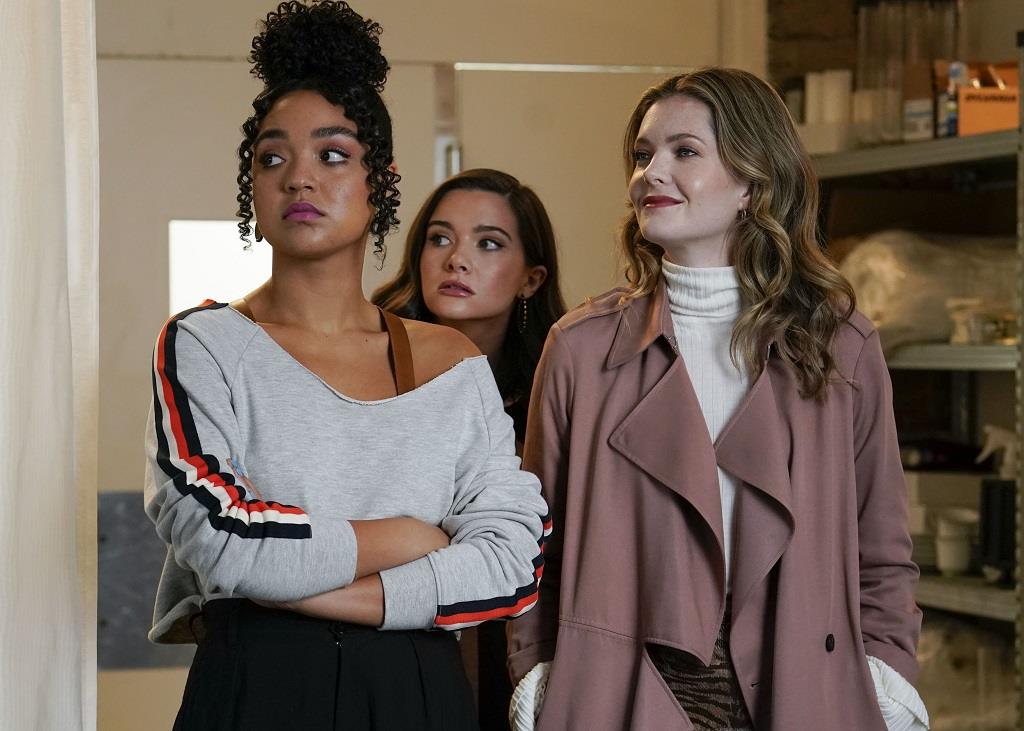 How about we celebrate female friendships instead? The Bold Type follows the lives of Kat Edison, Jane Sloan, and Sutton Brady as they navigate their entry-level jobs at Scarlet Magazine. They work in different departments — social media, editorial, and fashion — but their bond goes past work.

For what it’s worth, we’re willing to look over the factual inaccuracies of life as a journalist, because that’s how watchable we find The Bold Type.