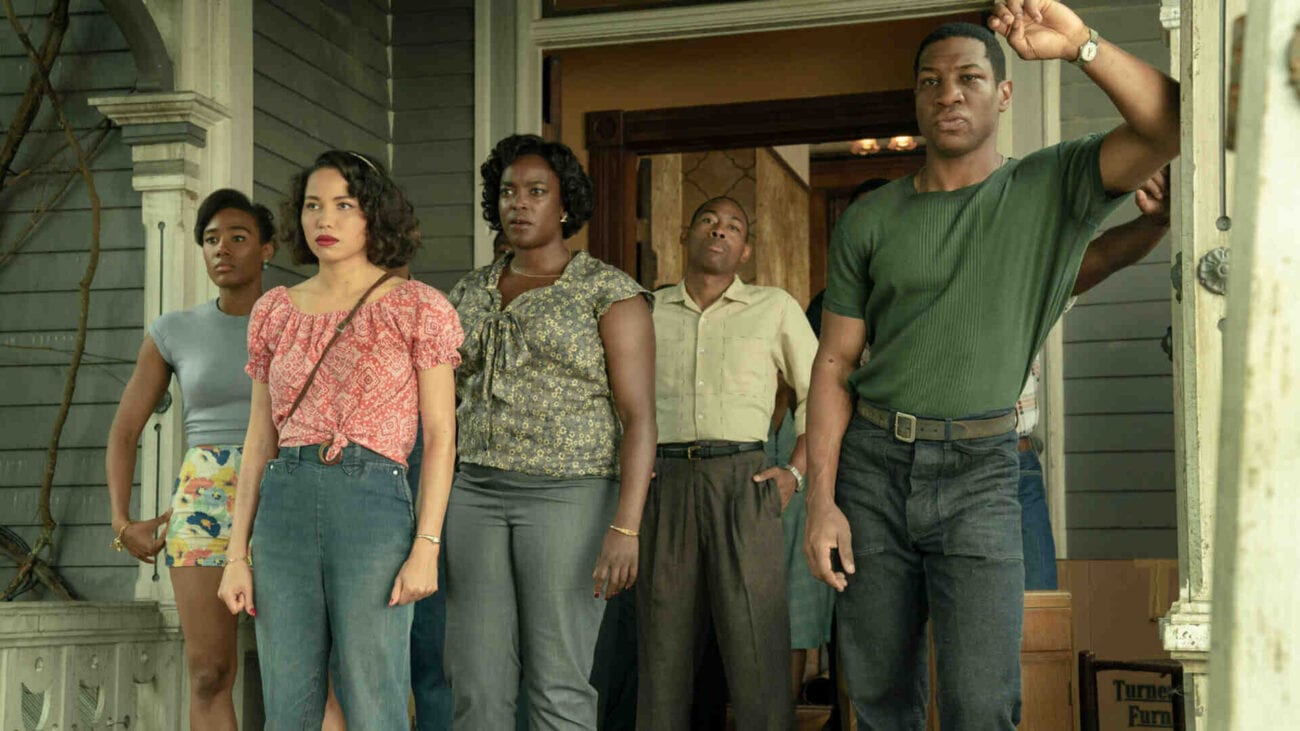 HBO Max: These bingeworthy shows make the subscription price worth it

HBO Max shows are some of the best among the sea of streaming options. Their impressive new series as well as groundbreaking classic shows make the service one of the best for the money.

If you’re looking for a new binge that will actually be worth your time look no further than the catalogue of HBO Max shows. 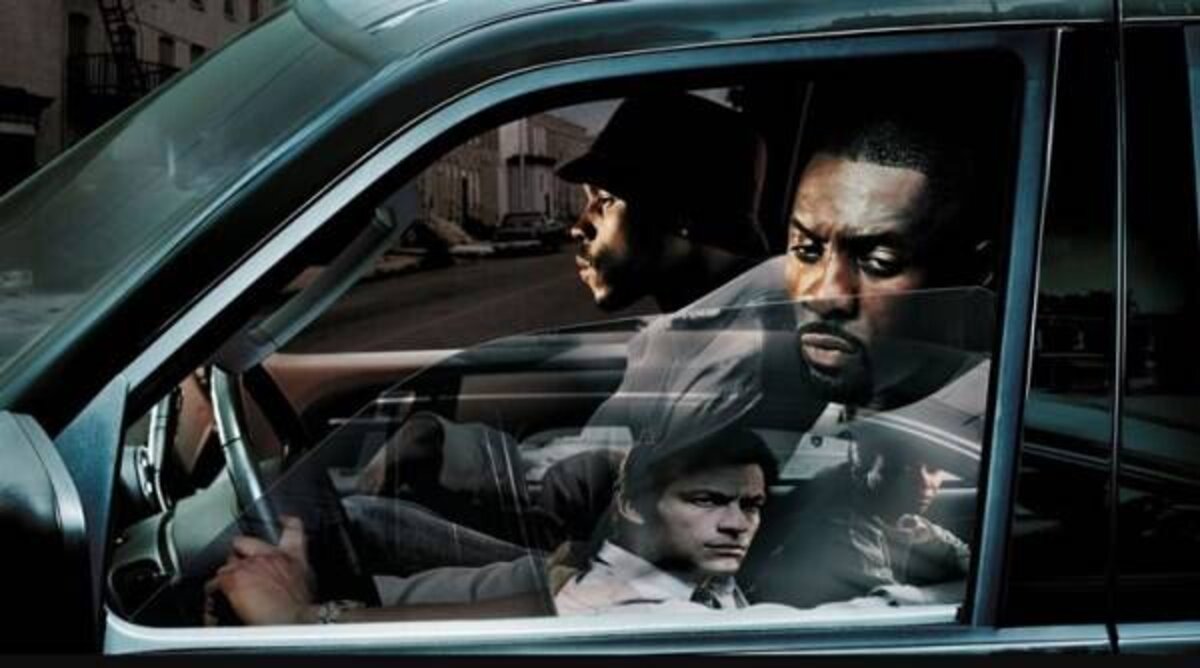 Set in Baltimore, Maryland this sprawling crime odyssey introduces the many different strata of the city and how they interact with law enforcement. It’s considered to be one of the greatest television shows of all time.

In this HBO Max show, we’re introduced to the police who investigate drug-related crimes. As the bodies begin to pile up in West Baltimore, law enforcement sets up a new unit to investigate the drug empire of the ruthless Avon Barksdale (Wood Harris) and his calculating right hand man Stringer Bell (Idris Elba). 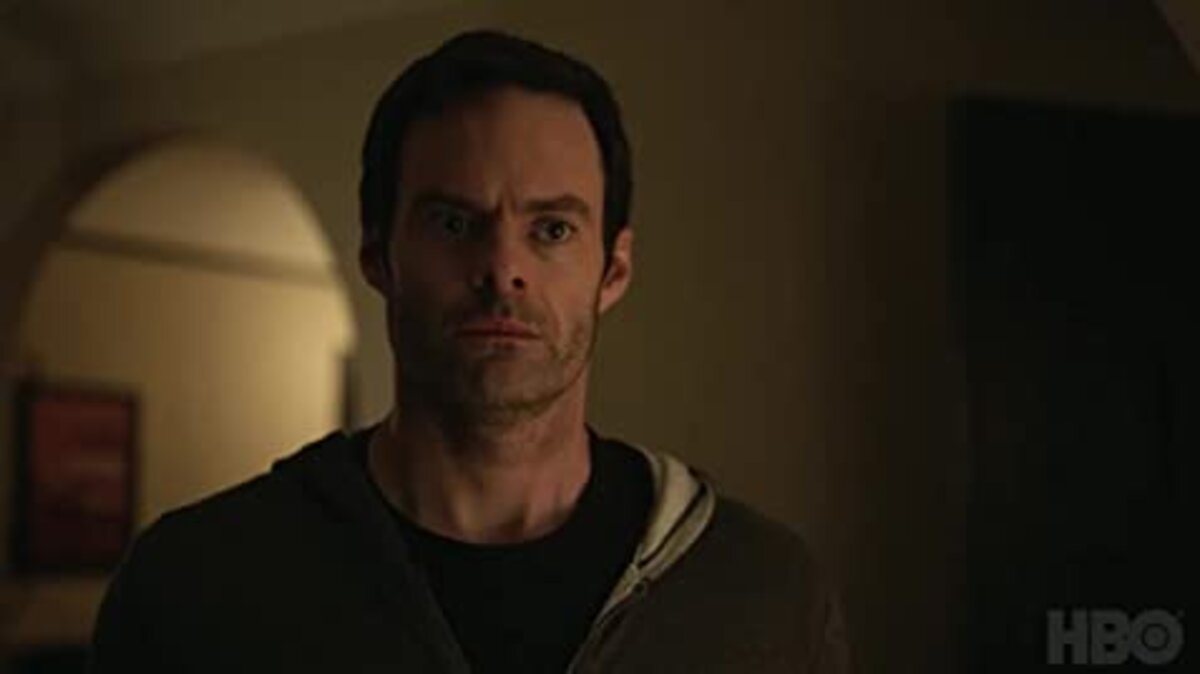 Barry, created by & starring Bill Hader, is a brilliant dark comedy about a hitman who, after growing despondent with his career, takes an acting class. Barry finds an accepting new community but his criminal past continues to haunt him.

Hader is tremendous in the titular role. We follow Barry as he discovers his passion and attempts to balance his two worlds. A strong cast, including Henry Winkler and Stephen Root, adds so much depth & personality to this uniquely weird series. 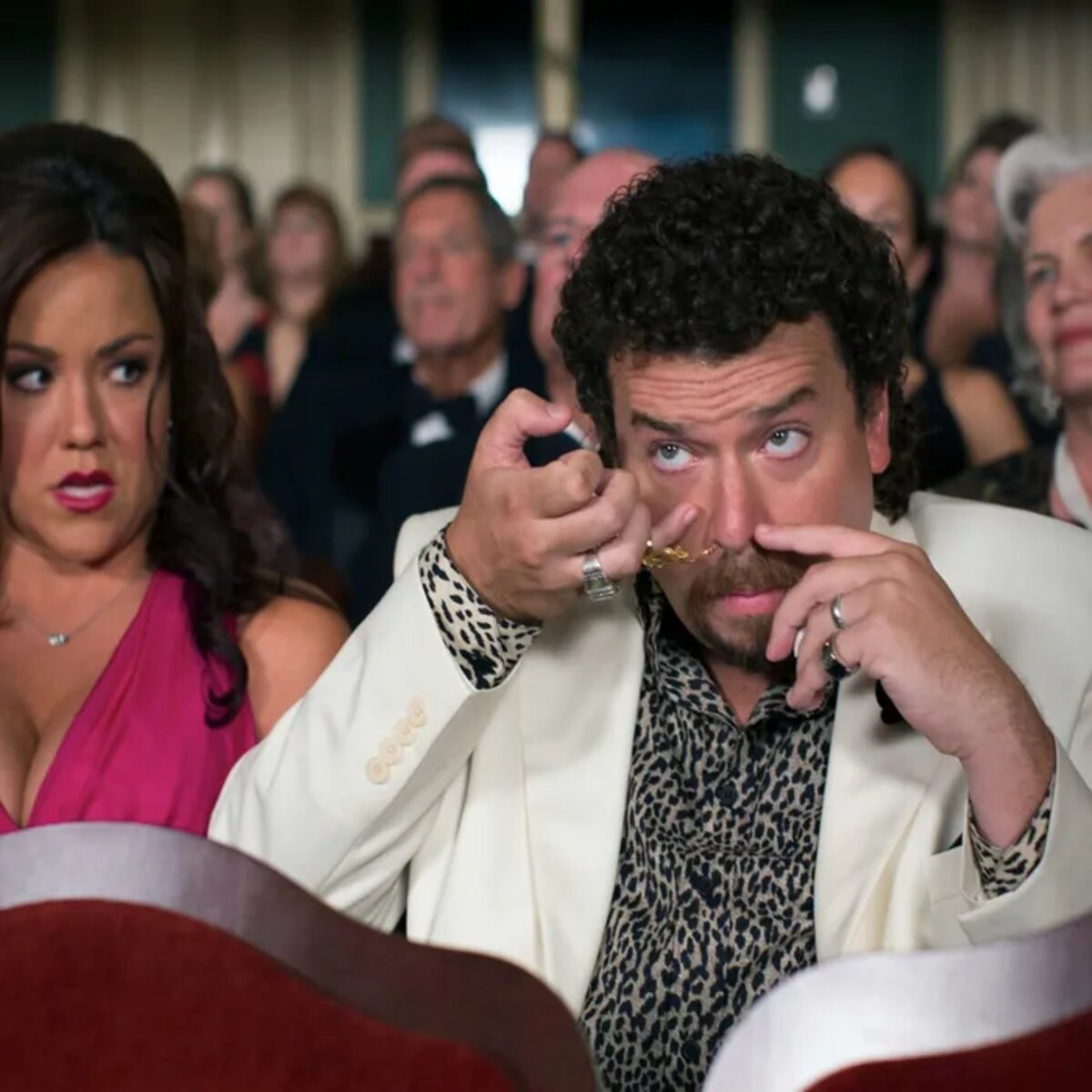 Eastbound & Down stars Danny McBride as problematic fave & washed up baseball player Kenny Powers. In the first season, Powers returns to his hometown and takes a job as a gym teacher at his former middle school. Powers has his eyes set on a comeback but quickly begins to make all the same mistakes that sidelined him in the first place.

Danny McBride’s performance really establishes Kenny Powers as a great comedic anti-hero. There is a charm to Kenny’s vile behavior. Fans won’t be able to get enough of watching him try to redeem himself and inevitably ruin his life again. 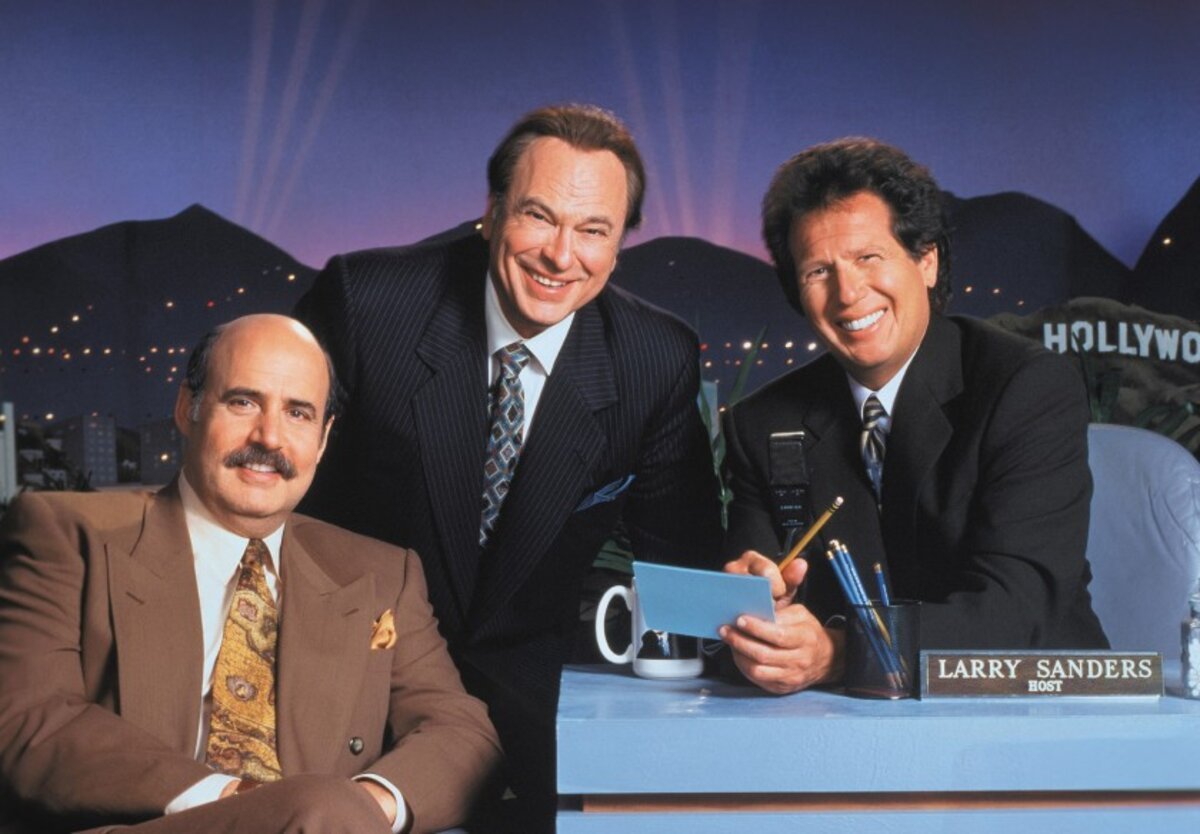 The Larry Sanders Show is a classic show produced by HBO in the nineties. The show was a hit back in the day and it’s influences can be felt on comedy shows like 30 Rock and The Office and even anti-hero dramas like Mad Men and The Sopranos. It is shot in a handheld documentary style that would become the standard for great television comedy shows like Arrested Development and Parks and Recreation.

The Larry Sanders Show stars Gary Shandling as the host of a fictitious late-night talk show as it struggles to compete with Jay Leno, David Letterman, and Arsenio Hall in the ratings. Sanders’ sidekick Hank Kingsley, played by Jeffrey Tambor, is a crude and arrogant jerk who somehow manages to be utterly sympathetic and charming. Rip Torn plays the show’s unscrupulous producer.

Strong performances from the show’s central cast aside, The Larry Sanders Show has an incredible lineup of supporting characters & guests. Dave Chappelle, Jerry Seinfeld, Jon Stewart, The Wu-Tang Clan, Adam Sandler, and many more guested on Sanders’ show amid the chaos and self destruction happening behind the scenes. 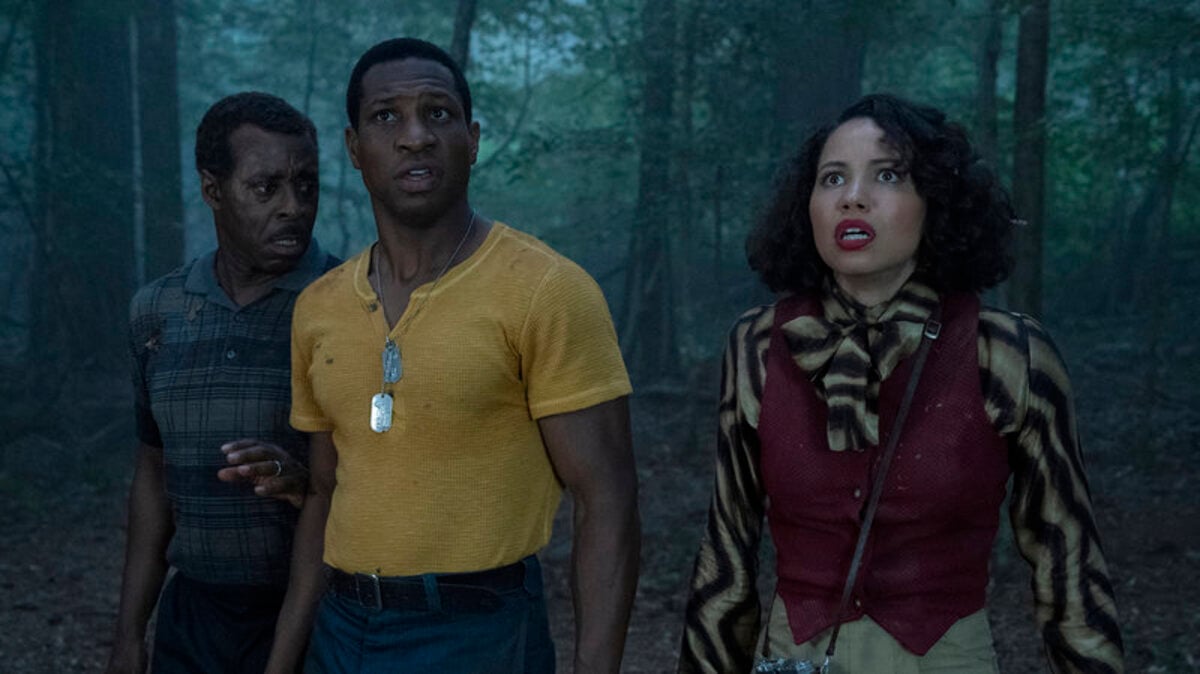 Lovecraft Country stars Jonathan Majors as Atticus Freeman, a Korean War veteran in search of his family’s legacy. This genre warping show brilliantly blends the cosmic horror fiction of H.P. Lovecraft with the real world horrors of segregation in the 1950. Another HBO production with an incredible cast and a beautiful period aesthetic.

Lovecraft Country really attempts to do it all. It is a mesmerizing fusion of horror, mystery, history, and romance. Though many critics remain split on how successfully Lovecraft Country tackled those genres, it’s absolutely worth seeing for yourself.

Of course, this is only a slice of great HBO Max shows the streaming platform offers, including the 2010s juggernaut Game of Thrones, The Sopranos, and DC Universe shows like Harley Quinn and Titans. What are your favorite shows on HBO Max? Let us know in the comments below!