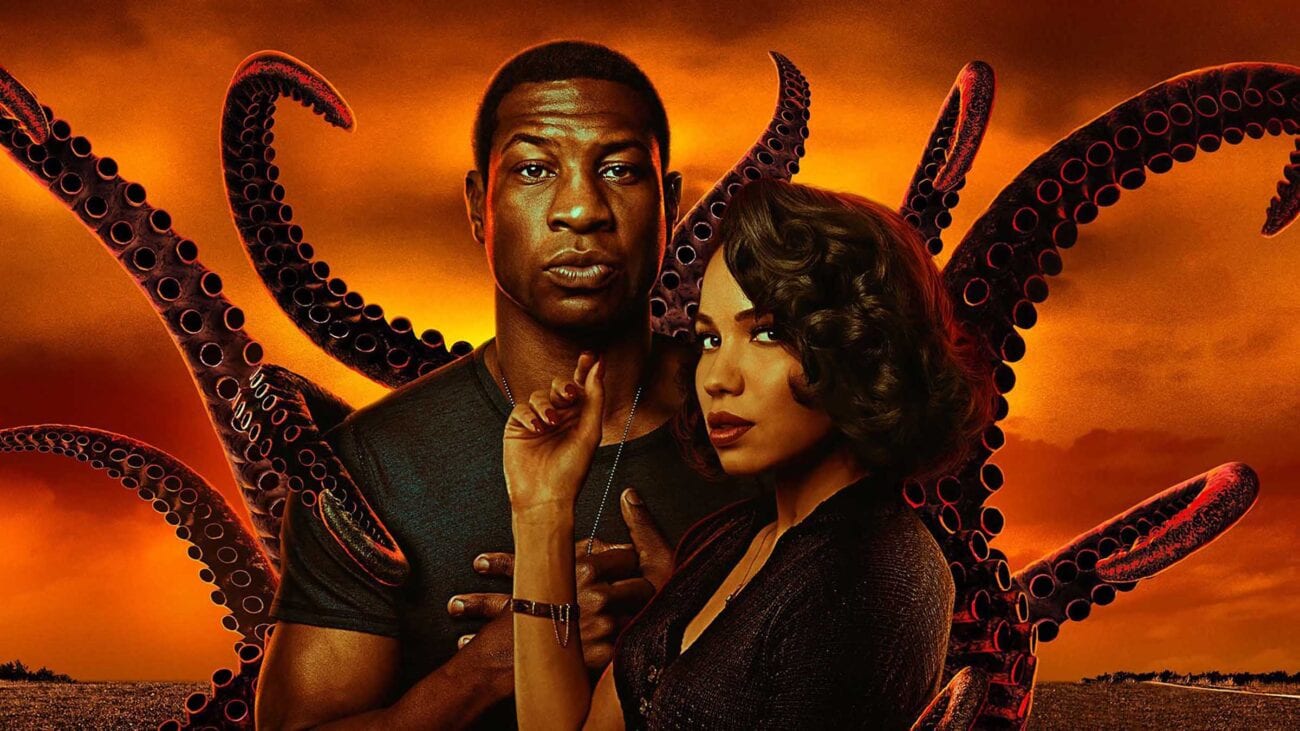 ‘Lovecraft Country’: These are our top questions after episode 1

Adventure, terror, racism – and a bit of fun – that’s what Lovecraft Country is made of. 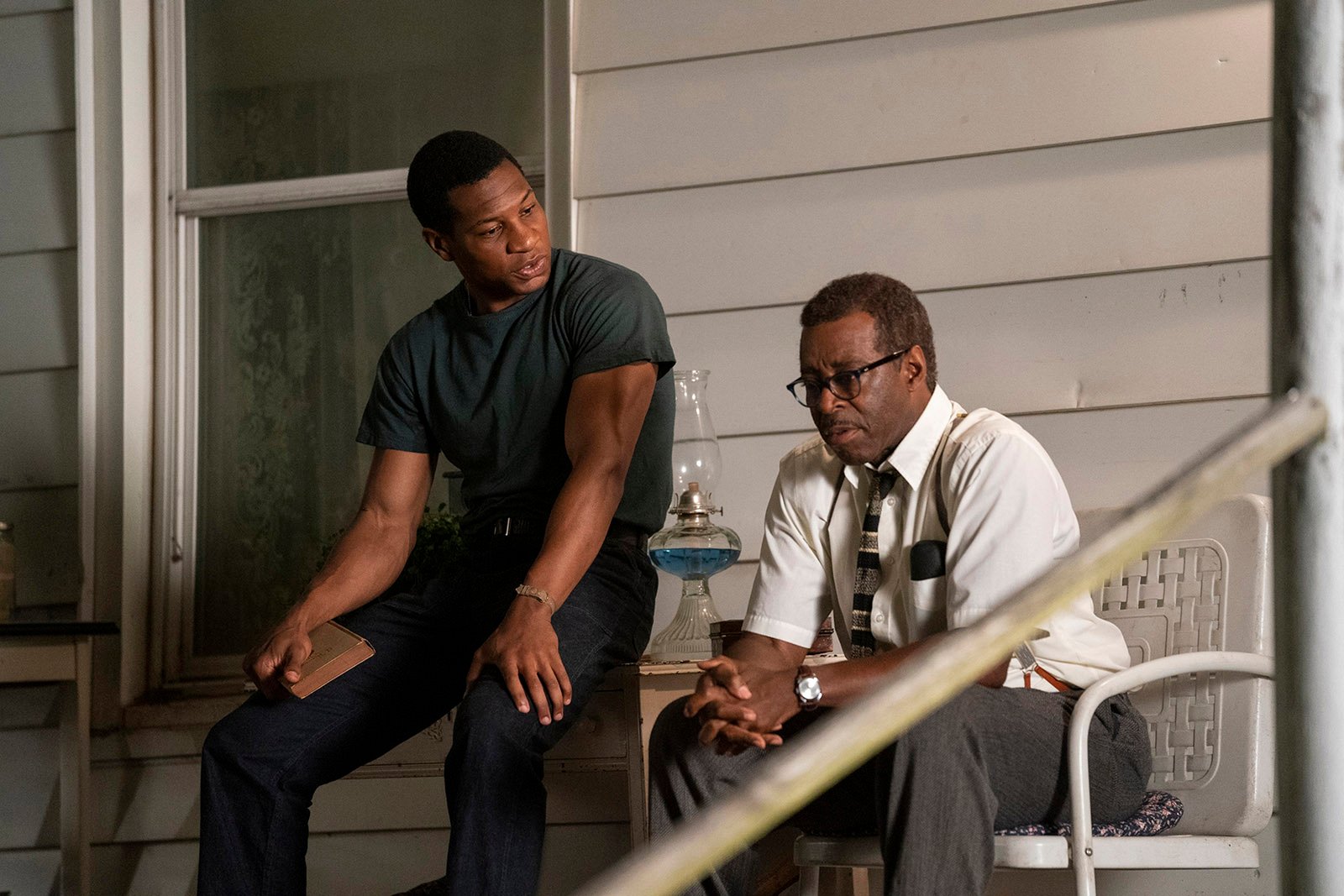 Despite being a story intent on grappling with the real horror of America’s past and present (and distorting & reaffirming that horror through genre–play), there are times in this first episode of Lovecraft Country when things are really enjoyable. It’s satisfying to watch our characters outsmart their opponents, multiple times.

Lovecraft Country is an all-out monster–fighting, thrill-seeking adventure story, but its setting in the Jim Crow–era US – and its invocation of the work of a notoriously racist author, HP Lovecraft  – means it can’t help but get deep in the weeds of racism, too. All this is seen through the appreciative but analytical eye of a true genre nerd. 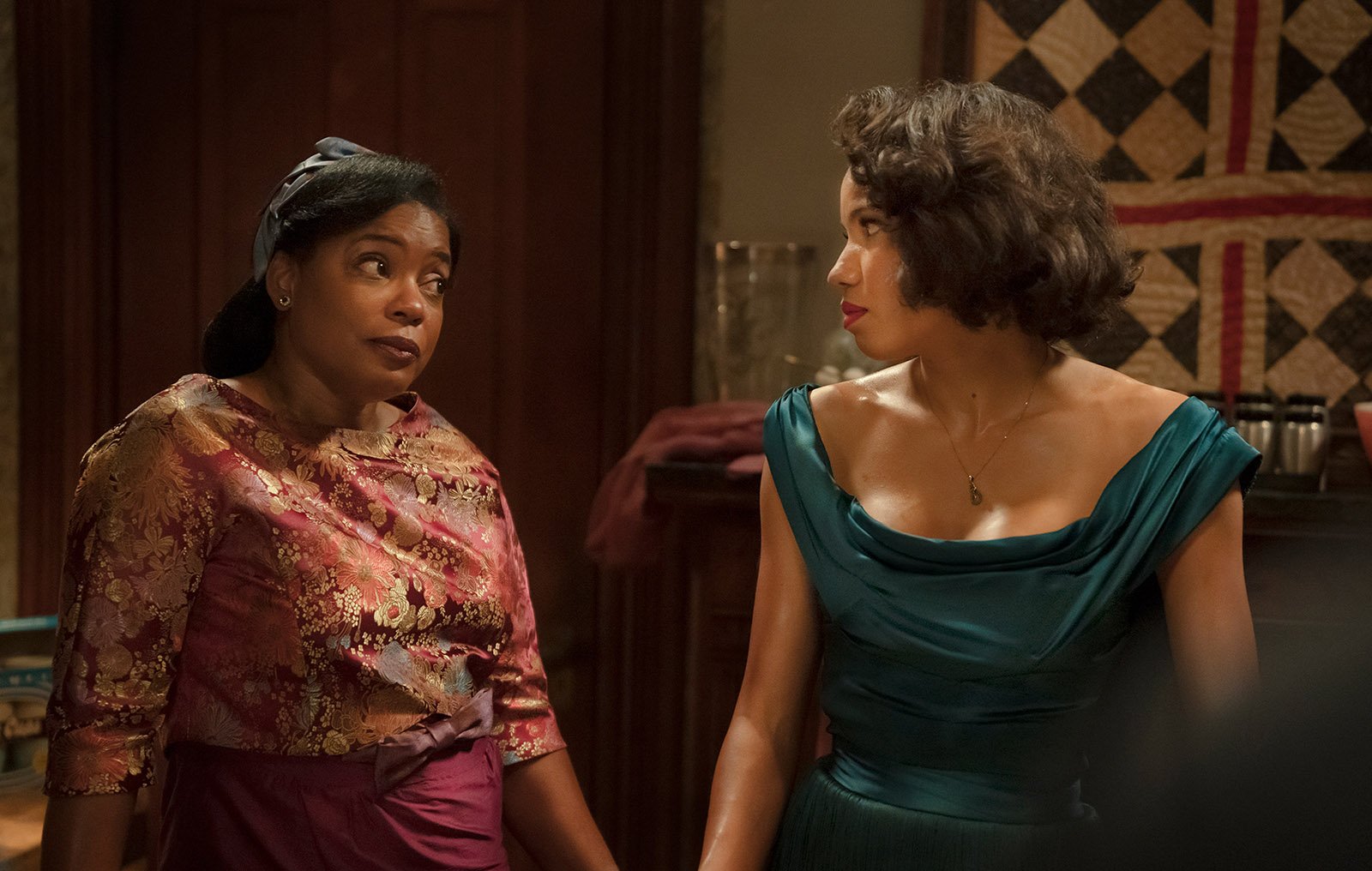 Atticus “Tic” Freeman (Jonathan Majors) explains his take on pulp fiction to a fellow passenger from the “colored section” of the bus, “Stories are like people,” he says. “Loving them doesn’t make them perfect. You just try & cherish them, overlook their flaws.”

Tic’s father Montrose is missing and Tic seems to be bringing together a Scooby Gang of sorts to search for him. His first recruit is Uncle George (Courtney B. Vance), a travel agent and writer of Green Book–style guides for African Americans hoping to make a long-distance journey without being attacked by marauding racists. 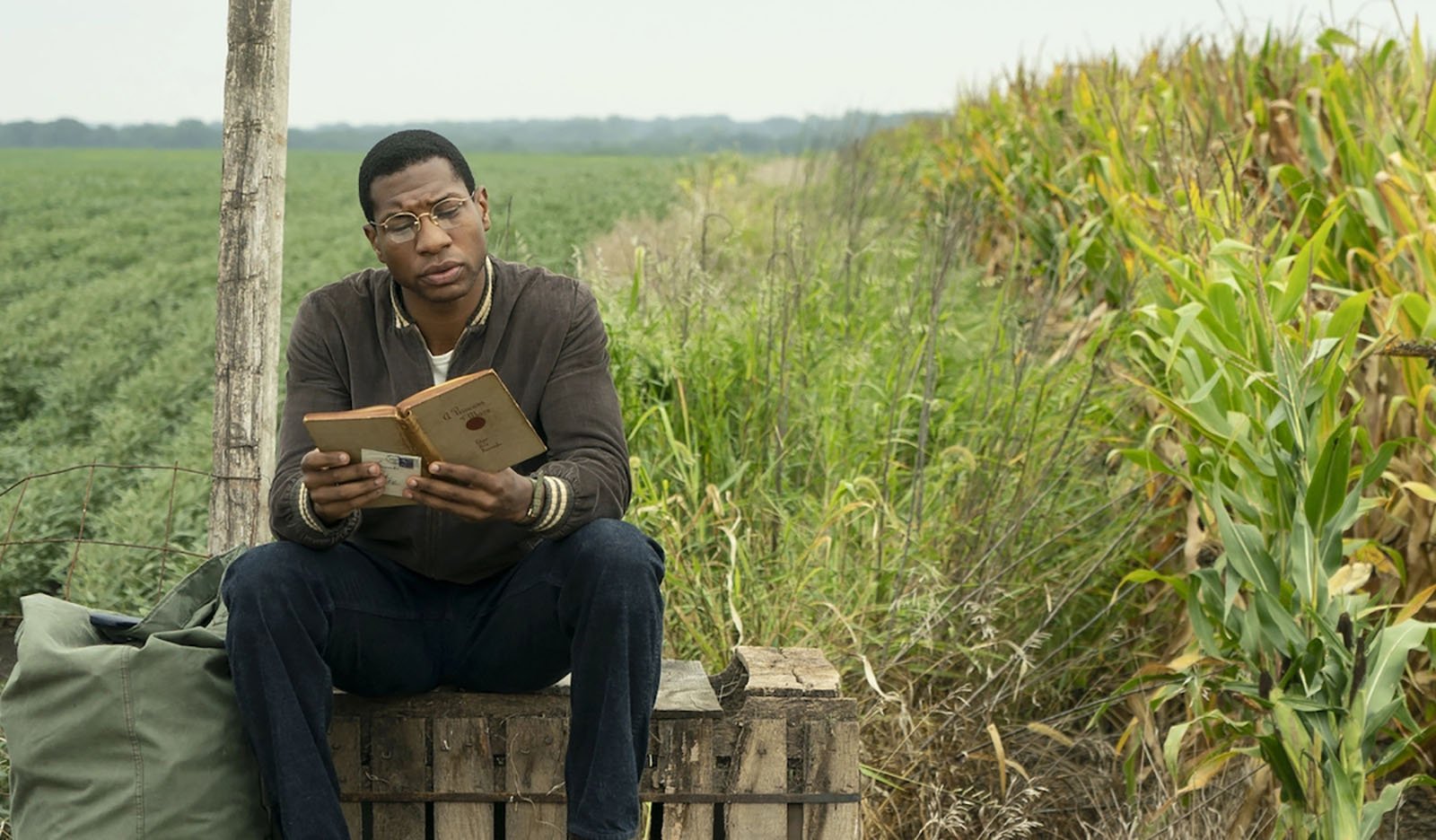 At George’s office, Tic produces a letter he received from Montrose, “The place he wants me to go with him? It’s in Lovecraft Country. The letter says Mom’s ancestors are from Ardham, Massachusetts.” Both Tic & Uncle George know their Lovecraft and it is helpfully pointed out that Ardham, also known as “Arkham”, is the fictional town Lovecraft used as a setting for several of his stories.

Fictional or not, it is the only lead they have, so they prepare to take a trip into Lovecraft Country. Along for the ride is Letitia “Leti” Lewis (Jurnee Smollett), a childhood friend of Tic’s, whom we later discover was “the only female member of the South Side Futurist Science Fiction Club”. 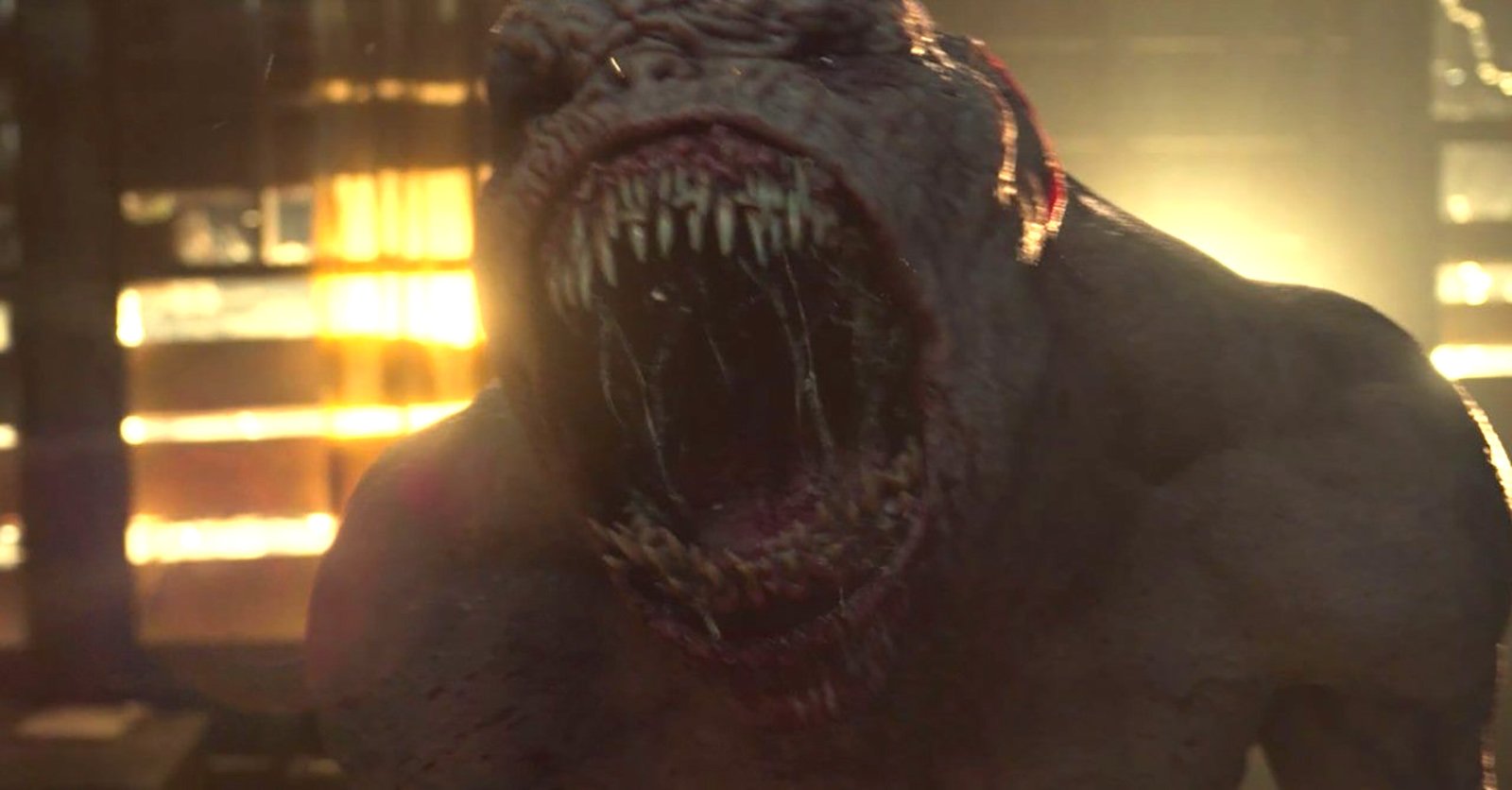 Obviously, this is not going to be a leisurely drive and, sure enough, they are soon in a thrillingly slow car chase in which Letitia grabs the wheel (“My name’s not ‘girl’, it’s Letitia fucking Lewis!”) and getting lost in the woods, only to be found by a sinister-looking local sheriff.

It’s exciting, although nerve-wracking, to watch Letitia give us “final girl” genius as she uses her skills & surroundings — her trusty camera bulb buying her time — to get her friends out of trouble and save the day in Lovecraft Country. 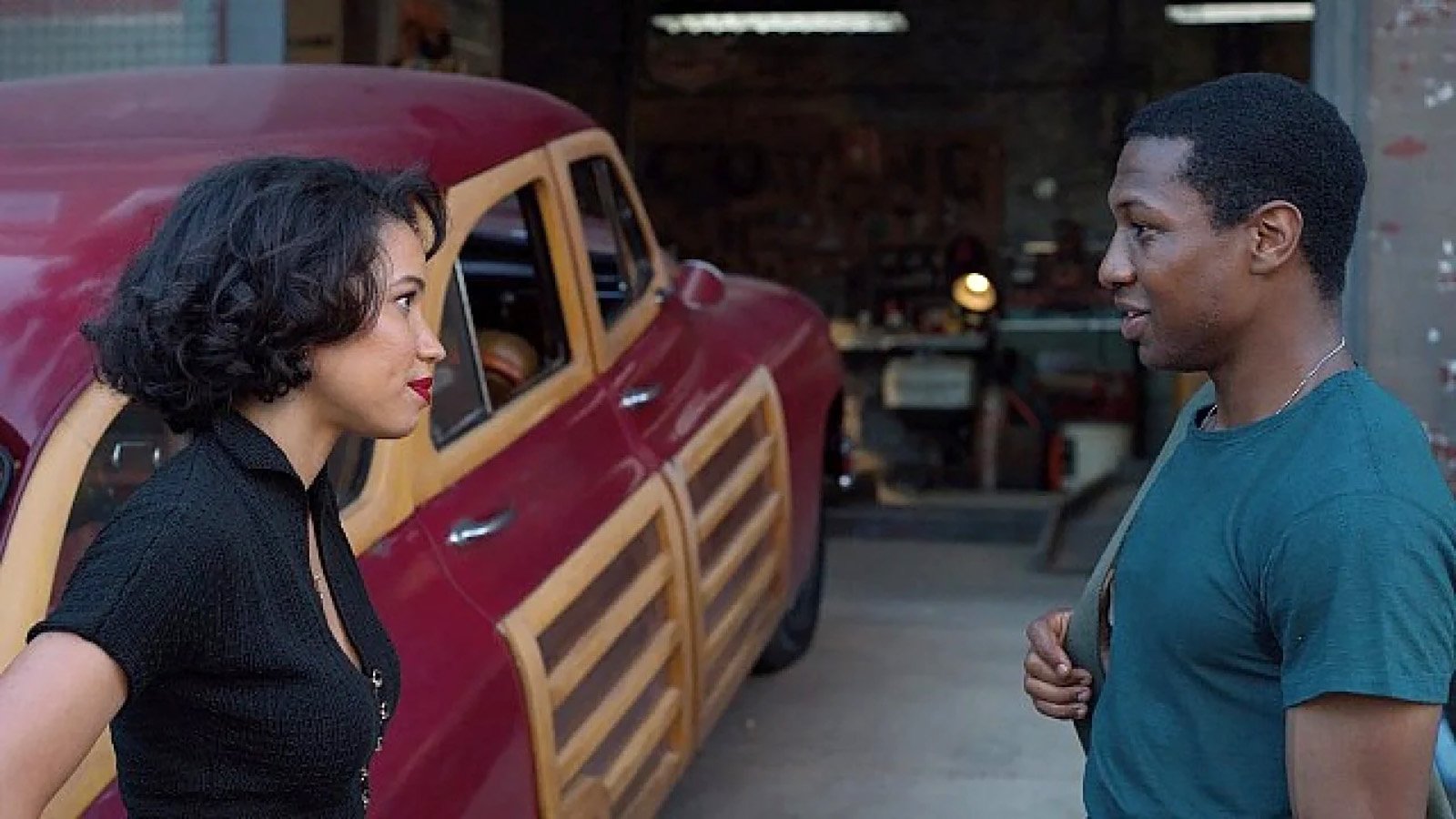 Nerds to the rescue

The first episode of Lovecraft Country then rounds out with an excellent “cabin in the woods” gorefest & monster reveal, in which nerd–o–maniacs, Tic & George get to show off their genre knowledge as a means of escaping the danger.

Lovecraft Country’s “Sundown” feels like a compact horror movie, full of mystery, character development, and comedic relief. Plus that glorious ending — our survivors, triumphantly arriving at their destination as the sun rises, scarred yet resilient, all covered in blood. 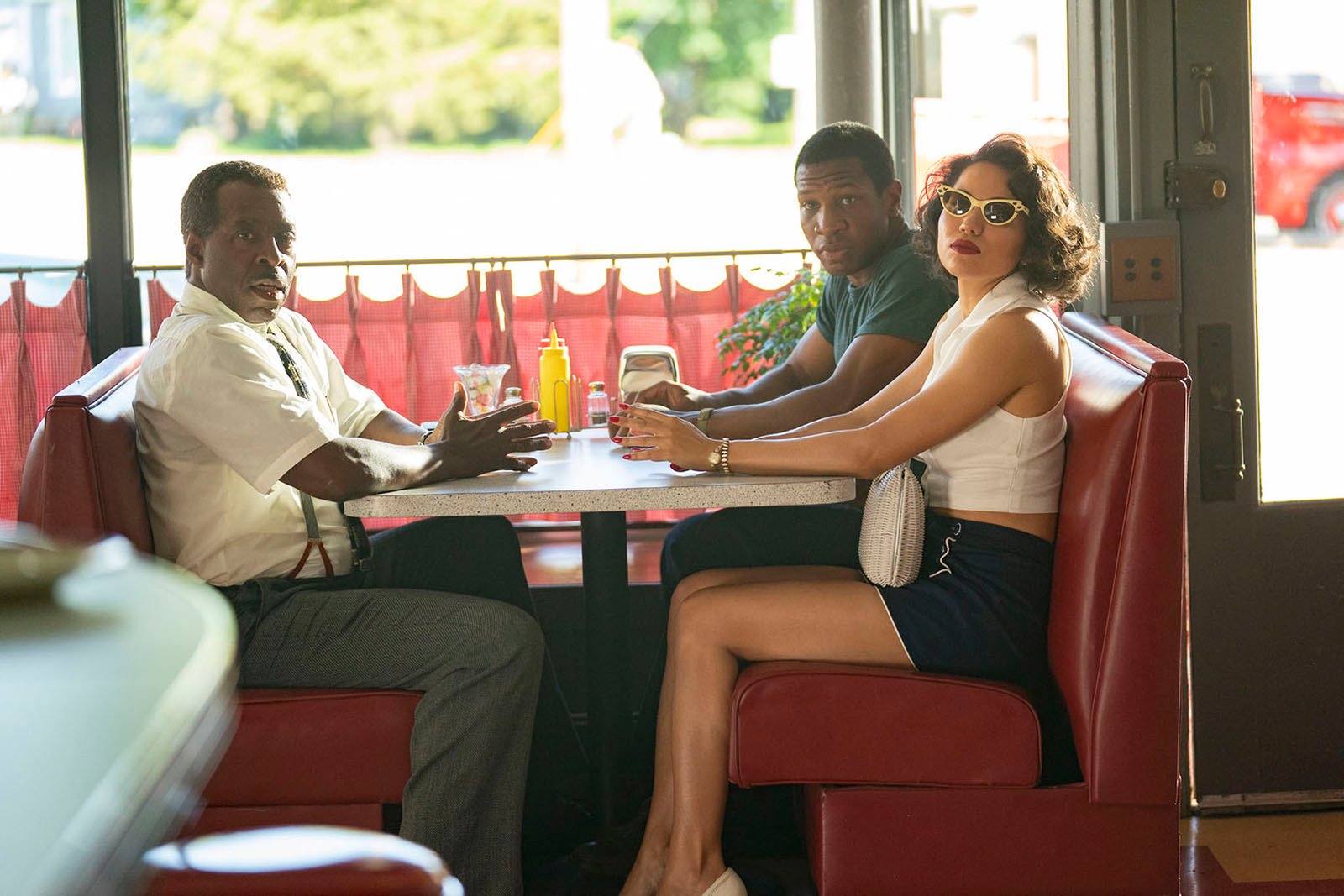 Lovecraft Country showrunner Misha Green & team have imbued the horrific world the characters exist in with moments of thrill and even pleasure. This sets out the ambitious scope of what she – with backing from big-name executive producers Jordan Peele & J.J. Abrams – is trying to achieve here. Part of the fun, of course, is that we get to see Black people be the heroes in their horror story.

With a stunning cast, tense action, and a couple of creative twists on the source material, the first episode of Lovecraft Country is a promising horror fantasy-drama that offers an intriguing, imbalanced juxtaposition of Jim Crow–era racism and otherworldly terror.

The difference between the two is that although Lovecraft’s creations are unfathomable by nature, the spectre of racism itself is all too knowable and present. Here’s hoping Lovecraft Country will delve deeper into the nuances of these parallels throughout the rest of the season. 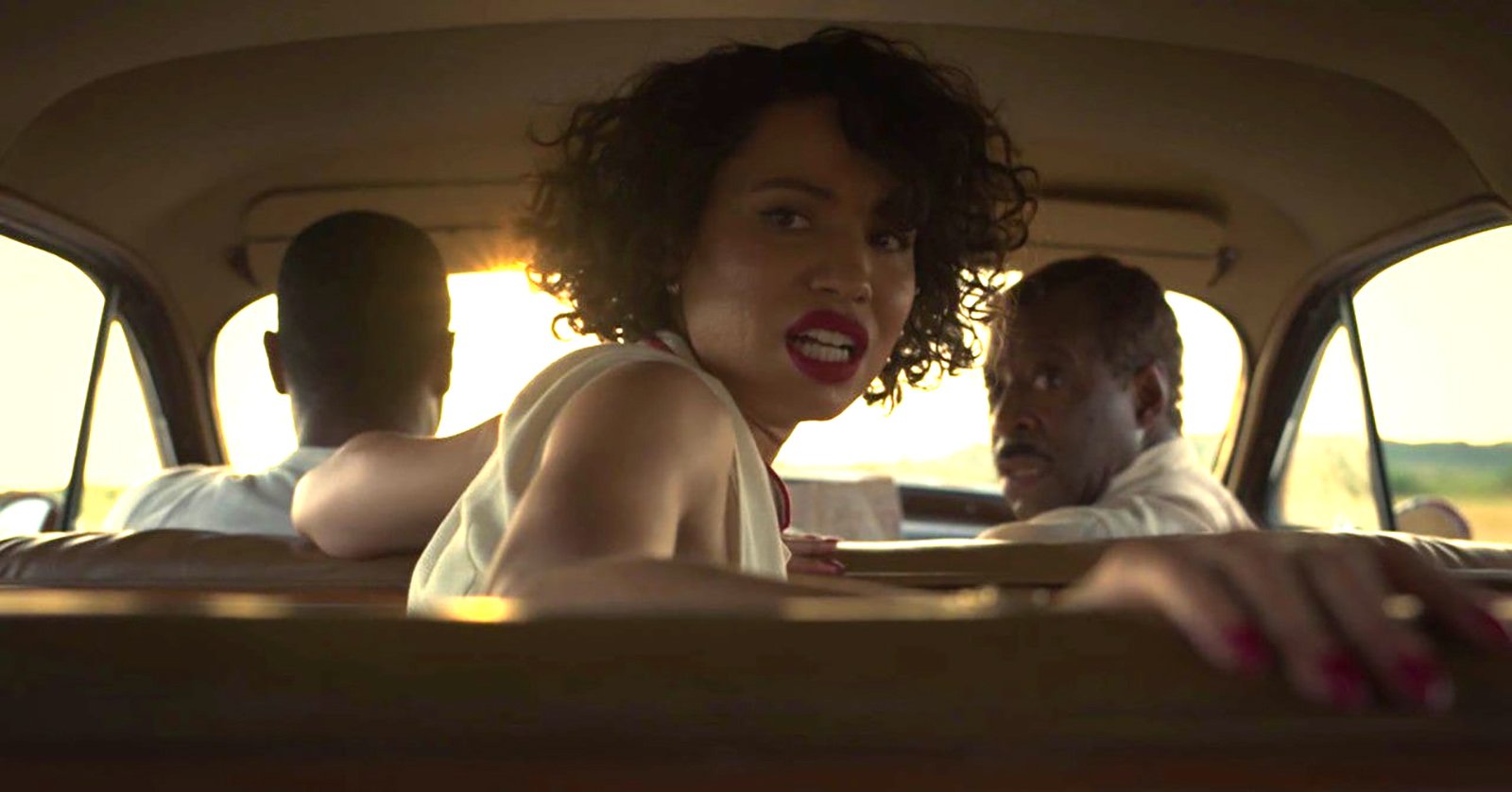 Things that made us go “Hm”

Tic’s younger cousin Diana based her new comic The Interplanetary Adventures of Orithyia Blue off her dad’s adventures. The show goes out of its way to let us know she’s talented for her age. 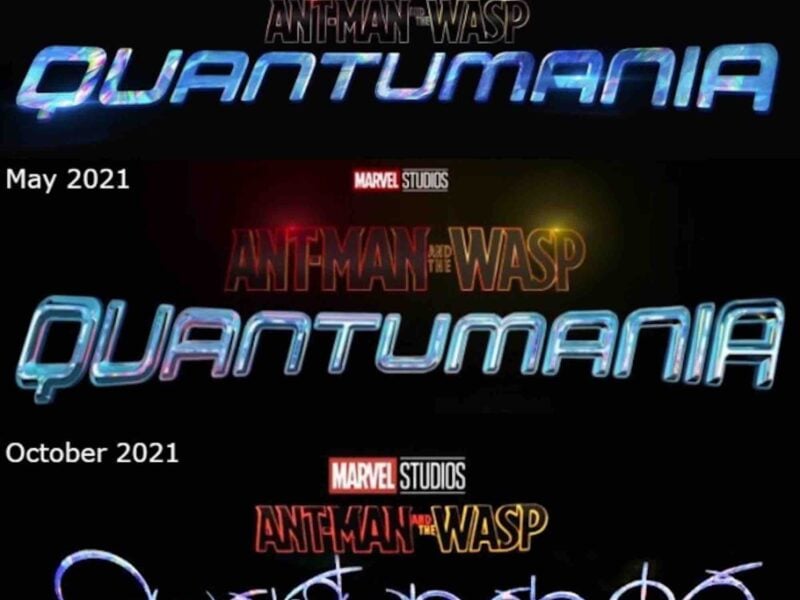 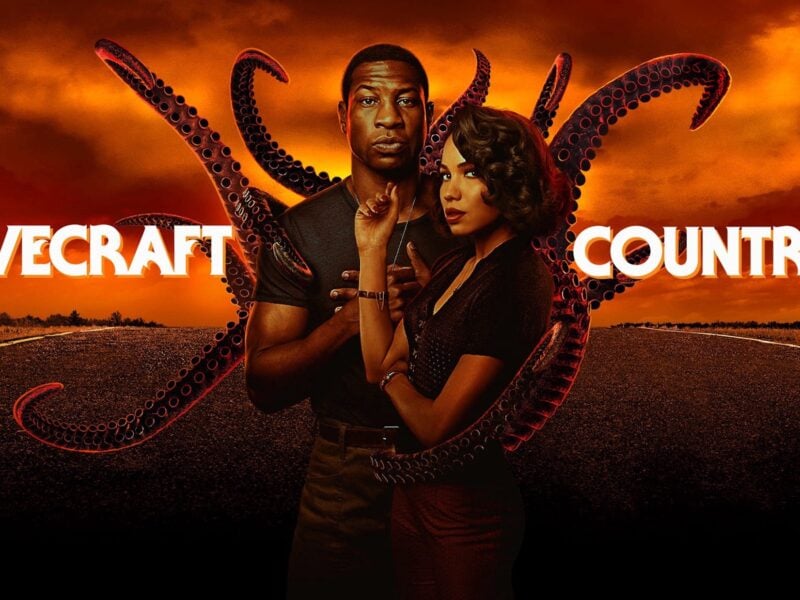