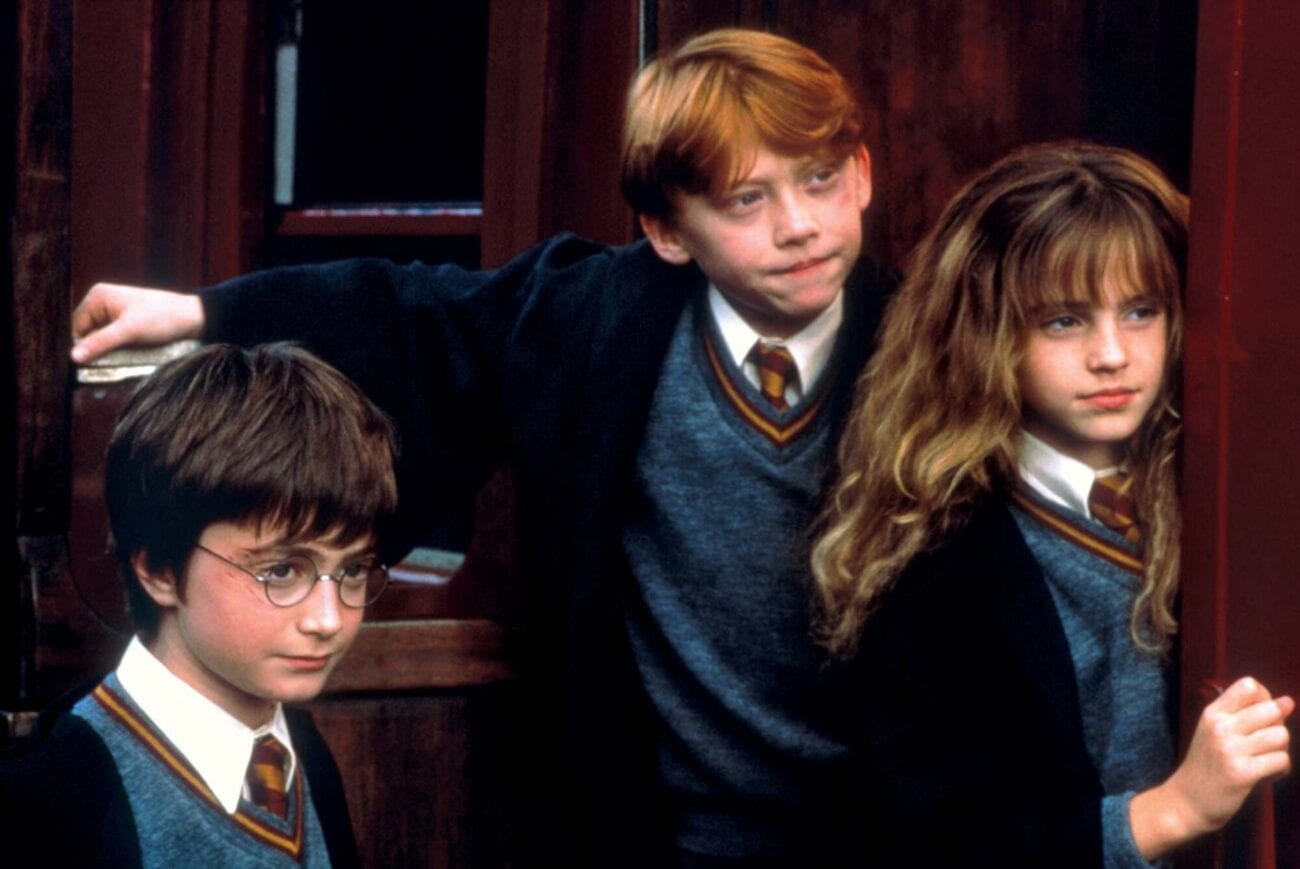 The ‘Harry Potter’ film series returns to HBO Max: Why did it leave?

The Harry Potter film series sparked a generation filled with young children expecting letters straight from Hogwarts in their mailboxes on the day of their eleventh birthdays. Unfortunately, we’ve all discovered soon enough we were nothing but Muggles. While you may still be slightly annoyed that you weren’t destined to be a wizard, we can all at least revisit and vicariously live out a life of magic through the Harry Potter film series.

Lucky for us, while the Harry Potter movies was taken off HBO Max about a year ago, the film series is finally back on the streaming service, and folks (including us) couldn’t be any more excited to binge it all. And yes, we mean every single movie from the series. However, why was it taken off the streaming platform in the first place, and is it actually staying for good this time around? Let’s celebrate and look further into the details here. 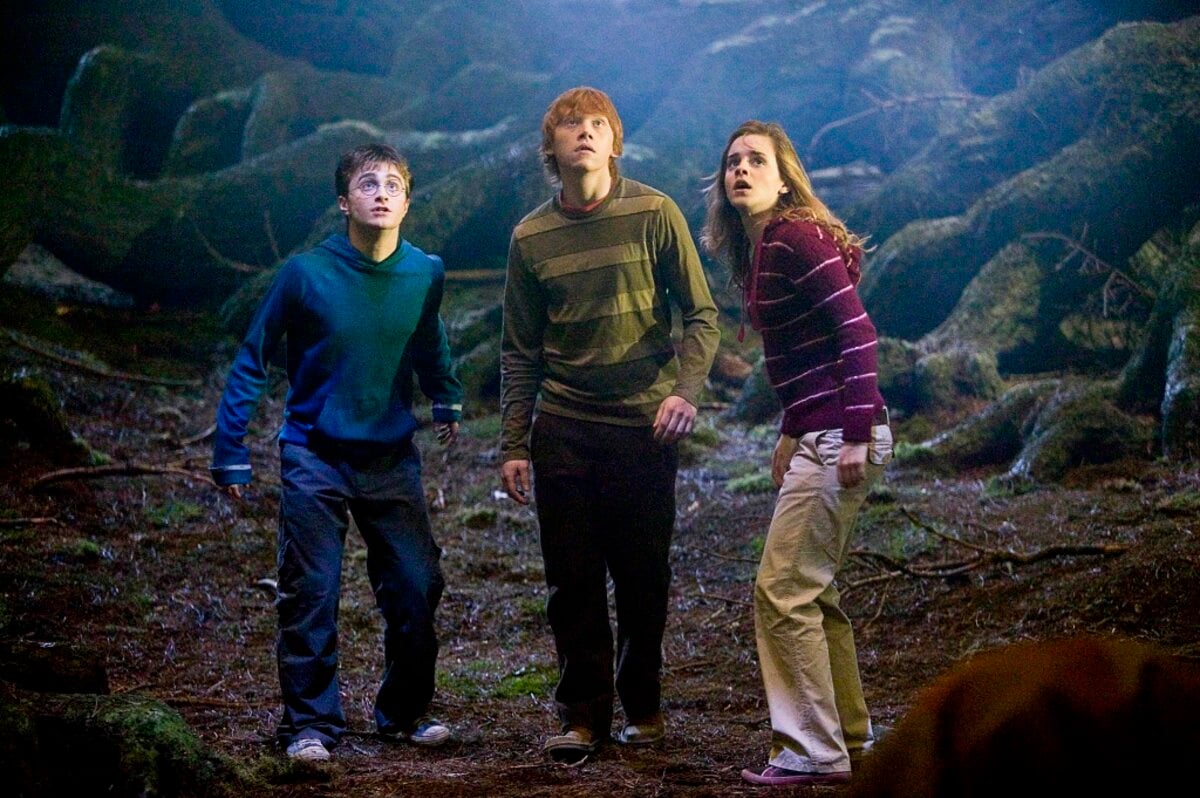 When HBO Max first dropped, the streaming platform promised us tons of exciting content. This included films from the Criterion Collection for the artsy film nerds, Warner Bros. films for the blockbuster movie fanatics, Studio Ghibli films for the anime lovers, and tons more. The streaming platform also promised the entire Harry Potter film series for all the Potterheads around the world.

And when the streaming service first arrived, it gave us exactly that as they’ve promised. However, as time went on, HBO Max reached a few complications. Only three months after the launch of the platform, it was reported that the Harry Potter film series was leaving HBO Max. Of course, this was devastating news for many people, as it wasn’t typical for those movies to be available on any other streaming platform.

But why did the Harry Potter film series end up leaving the service in the first place? Well, business is business of course, and the movies had to go due to streaming rights being unexpectedly negotiated. It turned out that the contract with NBCUniversal to get the films on the streaming platform was only negotiated for three months. Of course, this disappointed fans and subscribers all over the country. 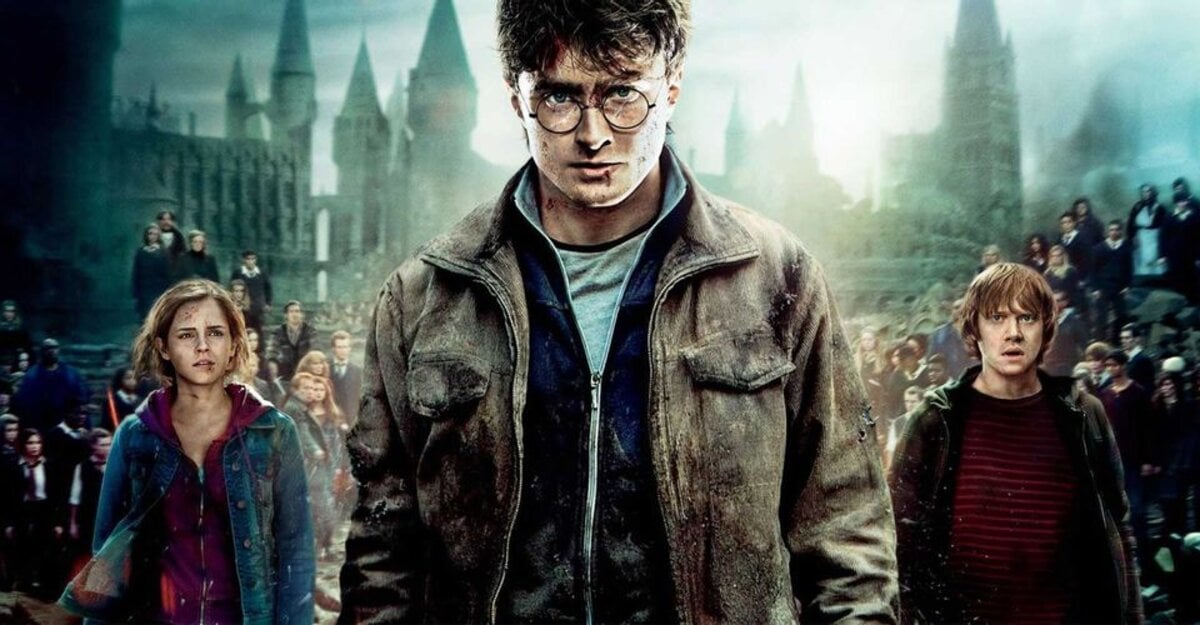 Well, the Harry Potter film series is finally back on the streaming service, and better late than never, right? However, here’s the catch: the amount of time that it’s going to stay on HBO Max is also going to be limited just like before. And you know what’s worse? This time, it’s not staying for three whole months. This time, it’s only going to be available for HBO Max subscribers for just one month. Gasp.

Shocking, right? How could they? The entirety of the Harry Potter film series just landed on the streaming service today on June 1st, and will be leaving as quickly as it came once the month is over on June 30th. Considering that there are a total of eight movies in the film franchise, it might be pretty tough to get through all of them within a month, unless you have a lot of free time.

However, it’s also obviously not impossible either. After all, thirty days consists of far more hours than the Harry Potter film series consists of. It’s just that it may be kind of tiring to binge all eight films within a month. But if binging the entire series before it gets taken down again is something you’re trying to do, let’s help you out. 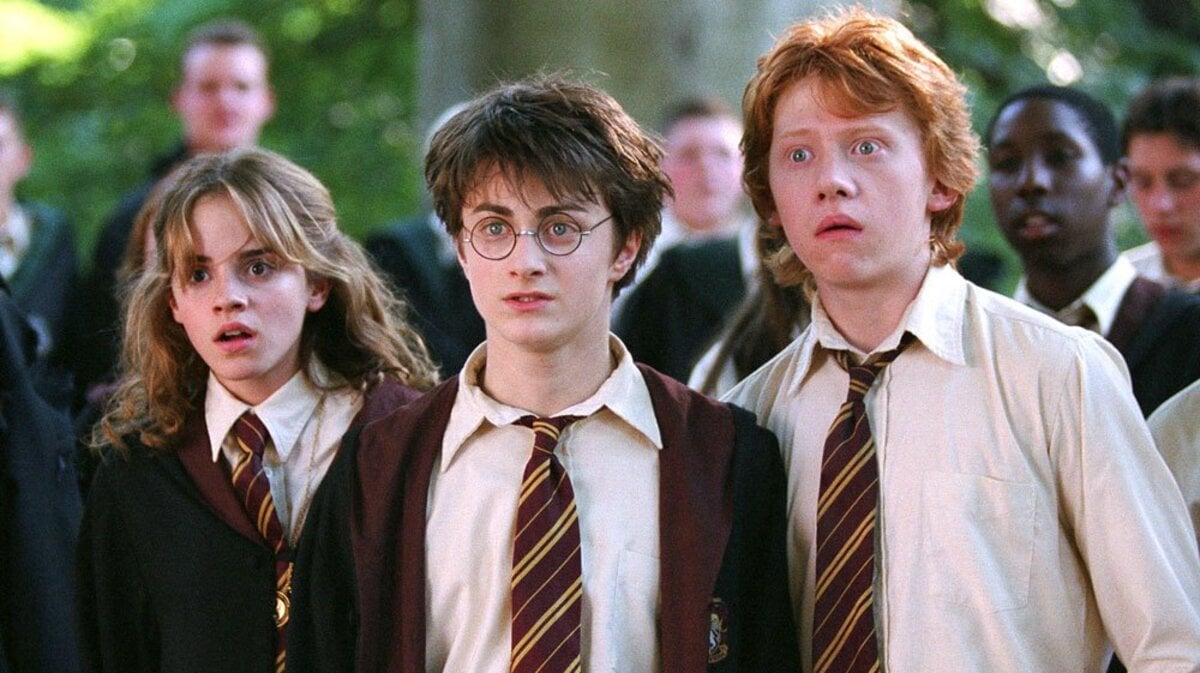 We’d recommend watching the first movie as soon as possible now that it’s available. Every single film in the franchise is over two hours and twenty minutes long, so it surely won’t be a quick and easy watch if you’re trying to binge the series. If you want to get through them without going insane, we’d recommend watching two movies a week, and separating them a few days apart each time. 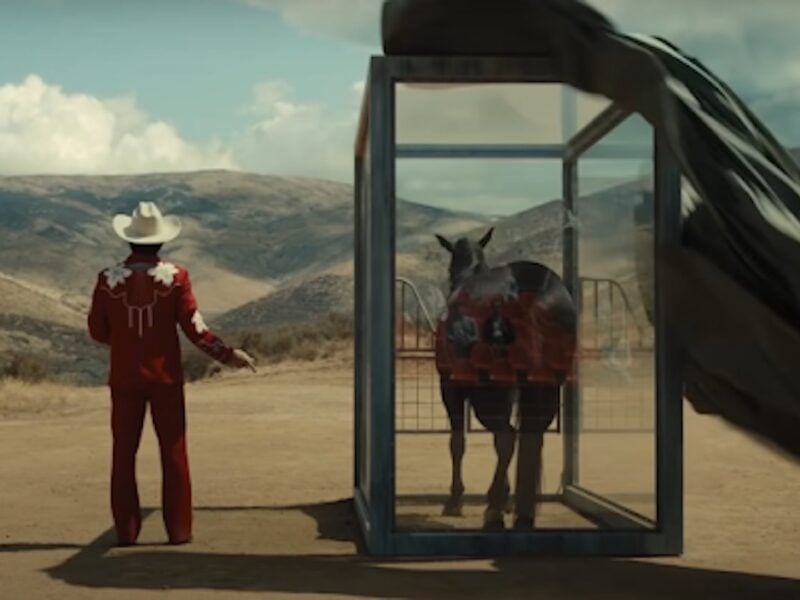