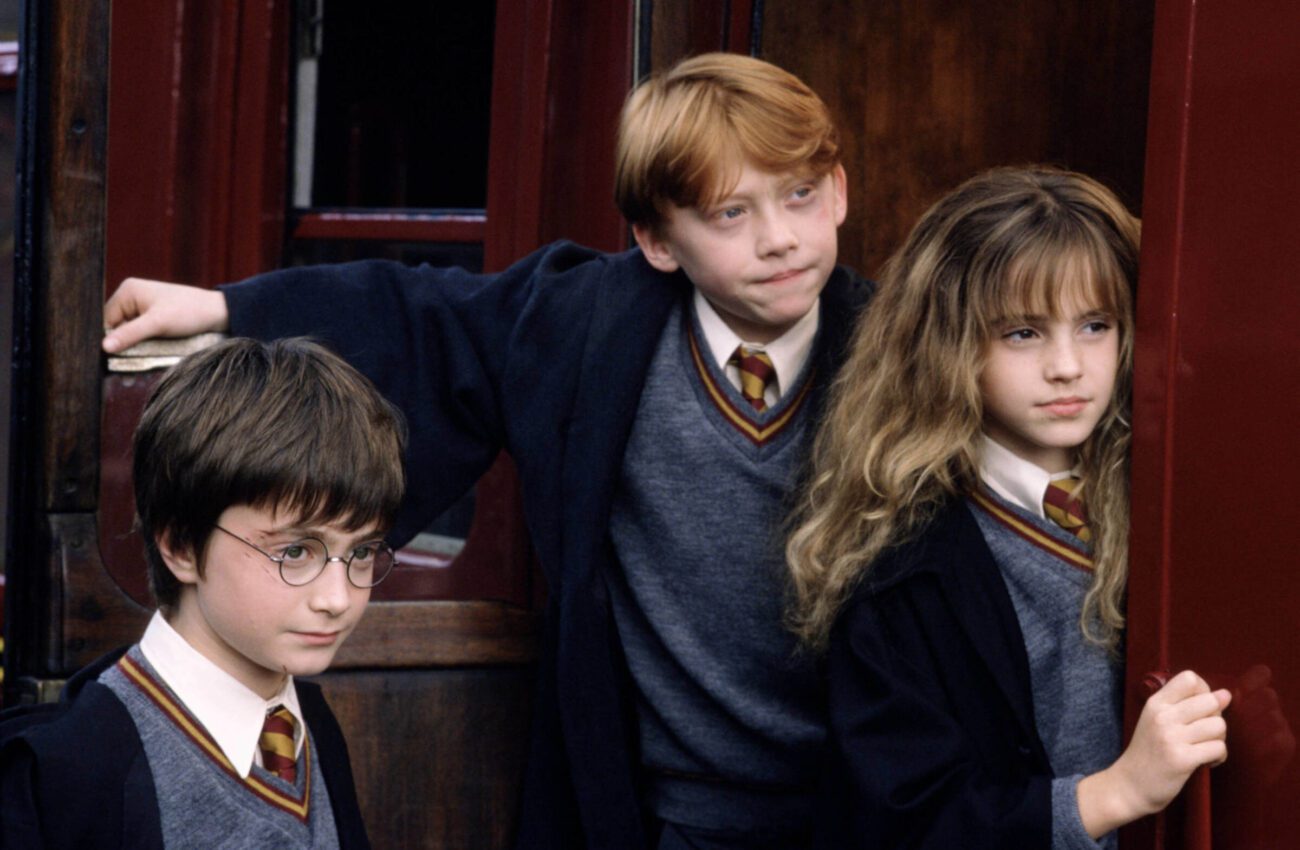 Reboots are a dime a dozen these days, with production companies looking for sure bets at the box office and new creatives looking to put their own spin on beloved stories. Opinions on reboots can be positive or negative – and often lean strongly in favor of one or the other.

There are many who are staunchly opposed to remakes, and are very vocal about the opinion that reboots are a symbol of a lack of creativity and originality as well as being a blatant cash grab. Others can’t get on board with reboots out of the intensity of their loyalty for the original adaptation. 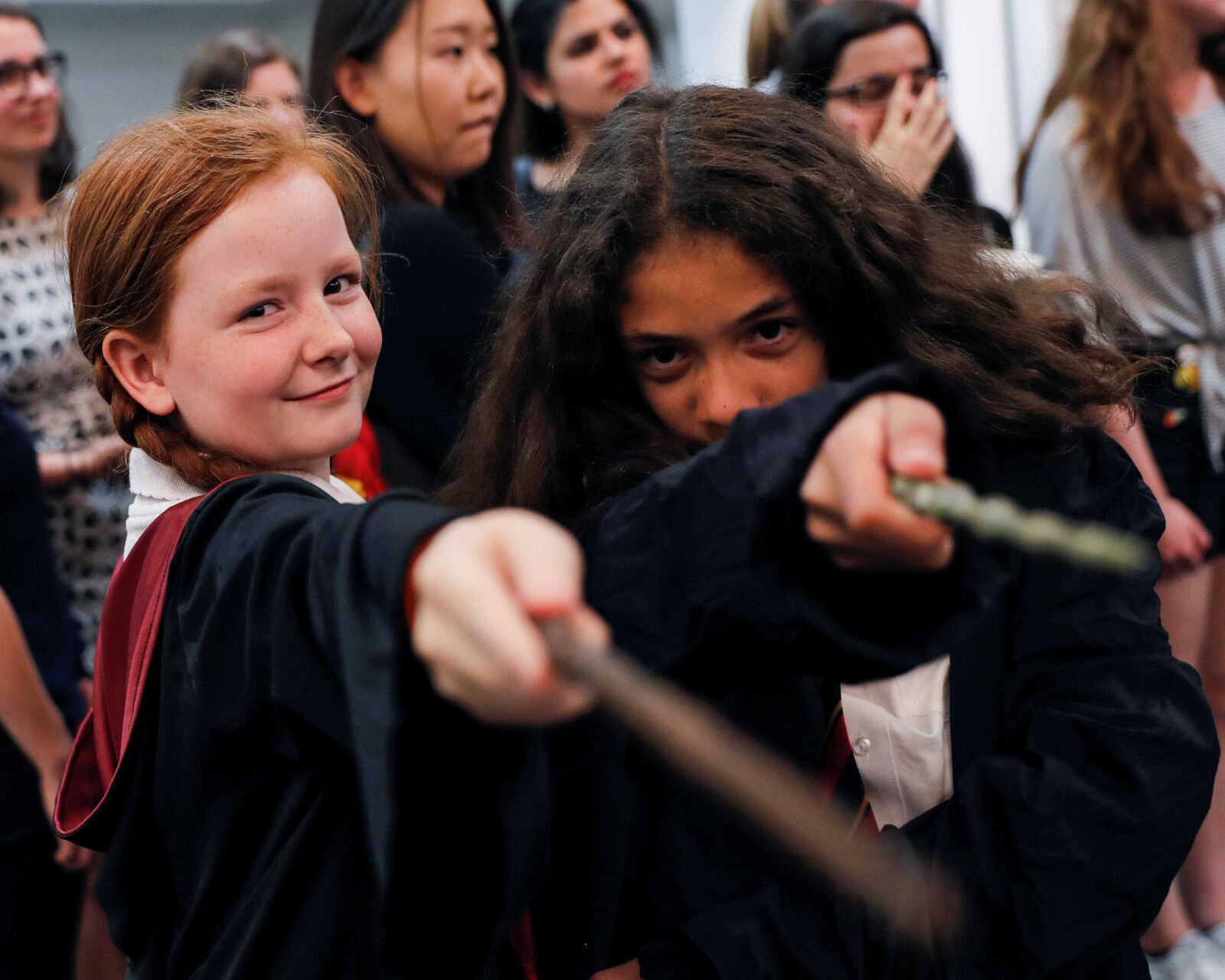 On the other hand, there are a lot of people who love a good reboot, which can offer a fresh take on a classic story. Not only are reboots a sure way to get people to go to the theaters, but they also give storytellers a chance to modernize the story for a new audience and take it places it hasn’t gone before.

Harry Potter is one of the biggest franchises in history, with seven books and eight smash hit films and a fantastic cast. It’s spawned theme parks, plays, musicals, and a new series called Fantastic Beasts. Should something this big be rebooted?

Well, maybe film isn’t the right medium to re-explore this world. However, television is a great place to take an episodic approach to storytelling, and might be a good place to dive back into the Harry Potter film series. 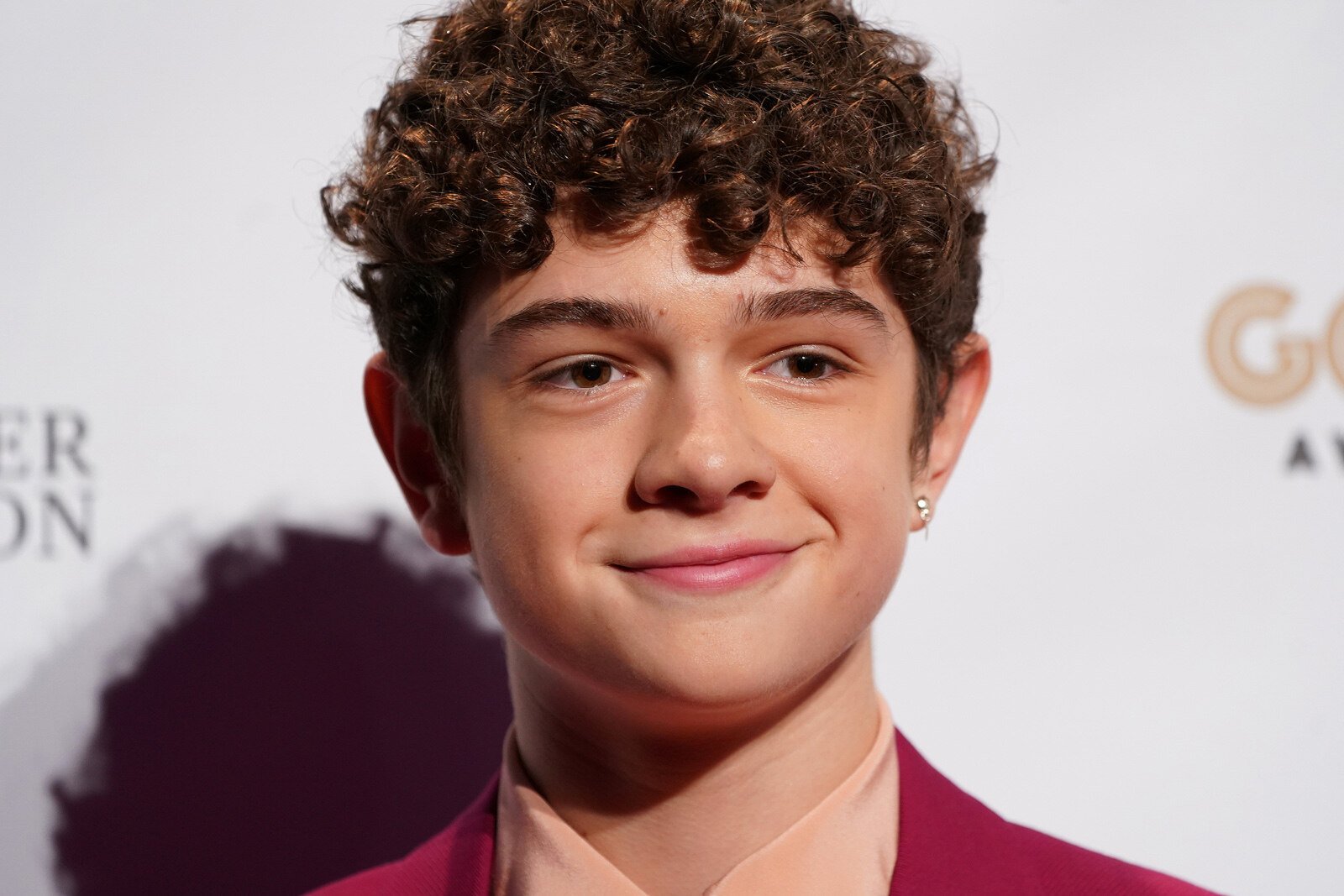 The Boy Who Lived

Who could possibly portray the boy who lived? Daniel Radcliffe has basically become Harry Potter after fans watched him grow up in the film series and completely embody the character they loved from the novels.

Young British actor Noah Jupe might just be the perfect fit for a new take on the iconic character. Jupe is perhaps most known for his role as the son of John Krasinski and Emily Blunt in The Quiet Place movies.

He’s worked with lots of big names, such as Matt Damon on the film Suburbicon, Christian Bale in Ford v. Ferrari, and Shia LeBouf in Honey Boy, for which he received an Independent Spirit nomination for best supporting actor. He certainly has the talent to carry a role like Harry. 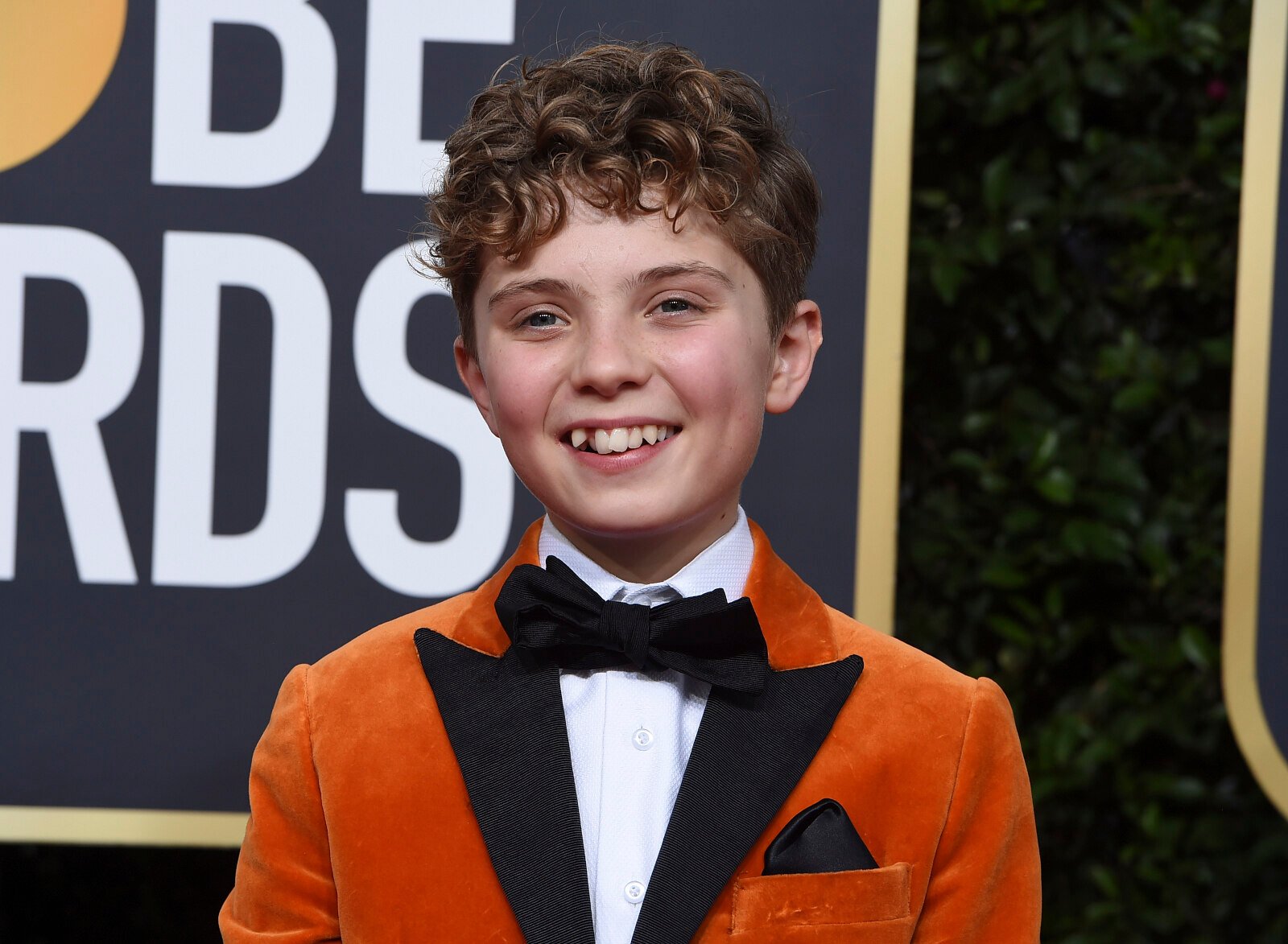 For Harry’s best friend Ron Weasely, we’re thinking Roman Griffin Davis. Davis is another young British actor who recently made his debut in Taika Waititi’s Academy Award-winning JoJo Rabbit. Davis plays the lead role as a boy who is growing up in Nazi Germany and uses Hitler as his imaginary friend.

In this dark comedy, Davis charms and shows an ability to switch between comedy and drama with ease, and was nominated for a Golden Globe for his work. This would make him a great fit for Ron Weasely, who often provides comic relief in the Harry Potter film series, but also has to react to some pretty traumatic experiences. 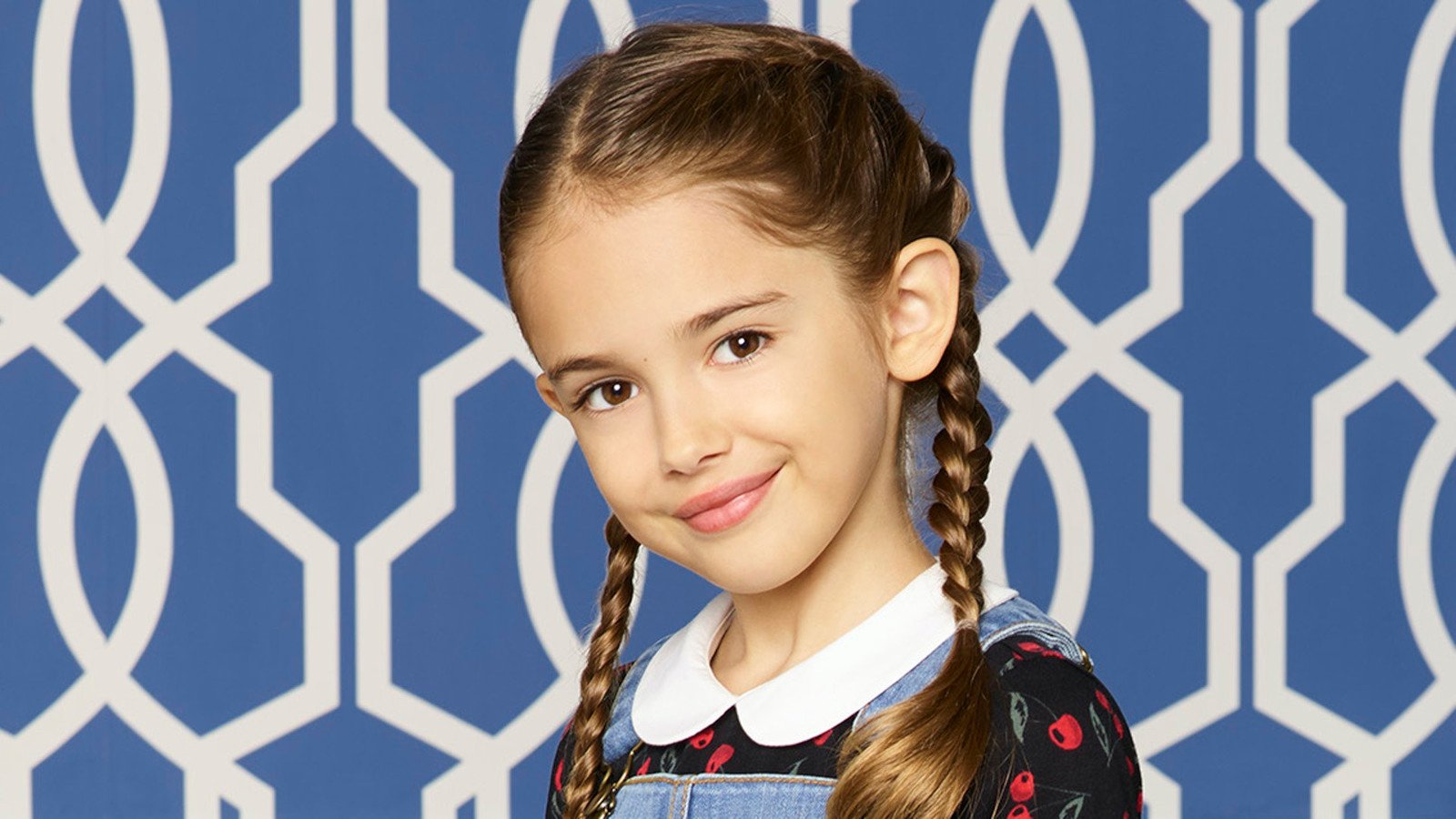 Rounding out the main three is Hermione Granger, who we think Julia Butters would be a perfect fit for. Butters had her big break with her excellent performance in Quentin Tarantino’s Once Upon a Time in Hollywood, where she played a young actress. She played opposite Leonardo DiCaprio and managed to not only hold her own, but steal scenes.

Just watch Butters’s scene with DiCaprio where they discuss the books they’re reading, and you’ll see why we think she’d make the perfect Hermione Granger. 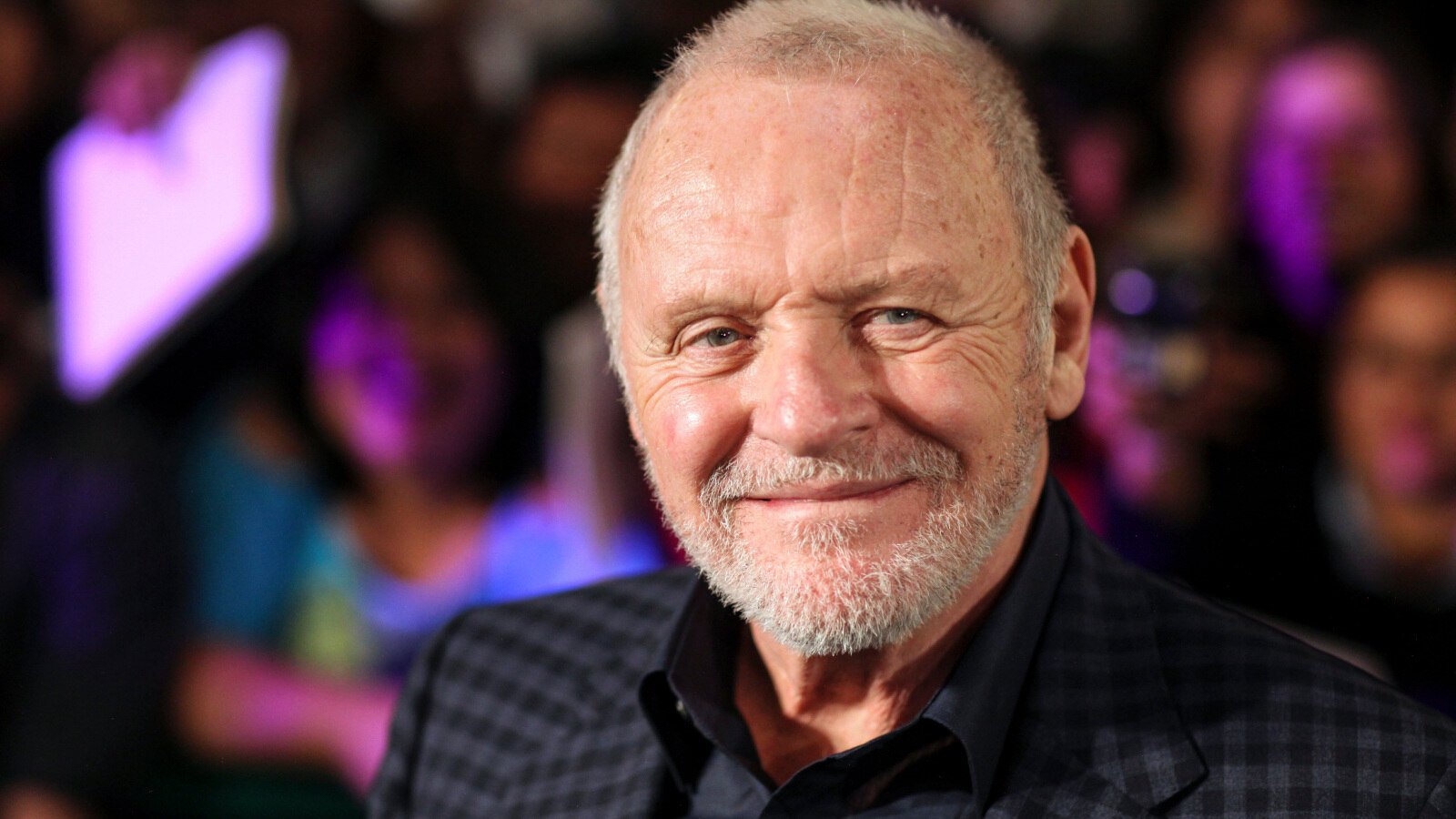 Whoever portrays Albus Dumbledore has a difficult task ahead, as he has to be gentle and playful, while also being larger than life and the most powerful wizard alive. That’s why we think Sir Philip Anthony Hopkins is the man for the job.

Hopkins needs no introduction, really, but we’re going to give him one anyway. He’s best known for his chilling performance in Silence of the Lambs, and this year he won an Academy Award for his role in The Father. He’s won numerous awards and received many nominations. Mainstream audiences might recognize him as Thor’s father in the MCU. 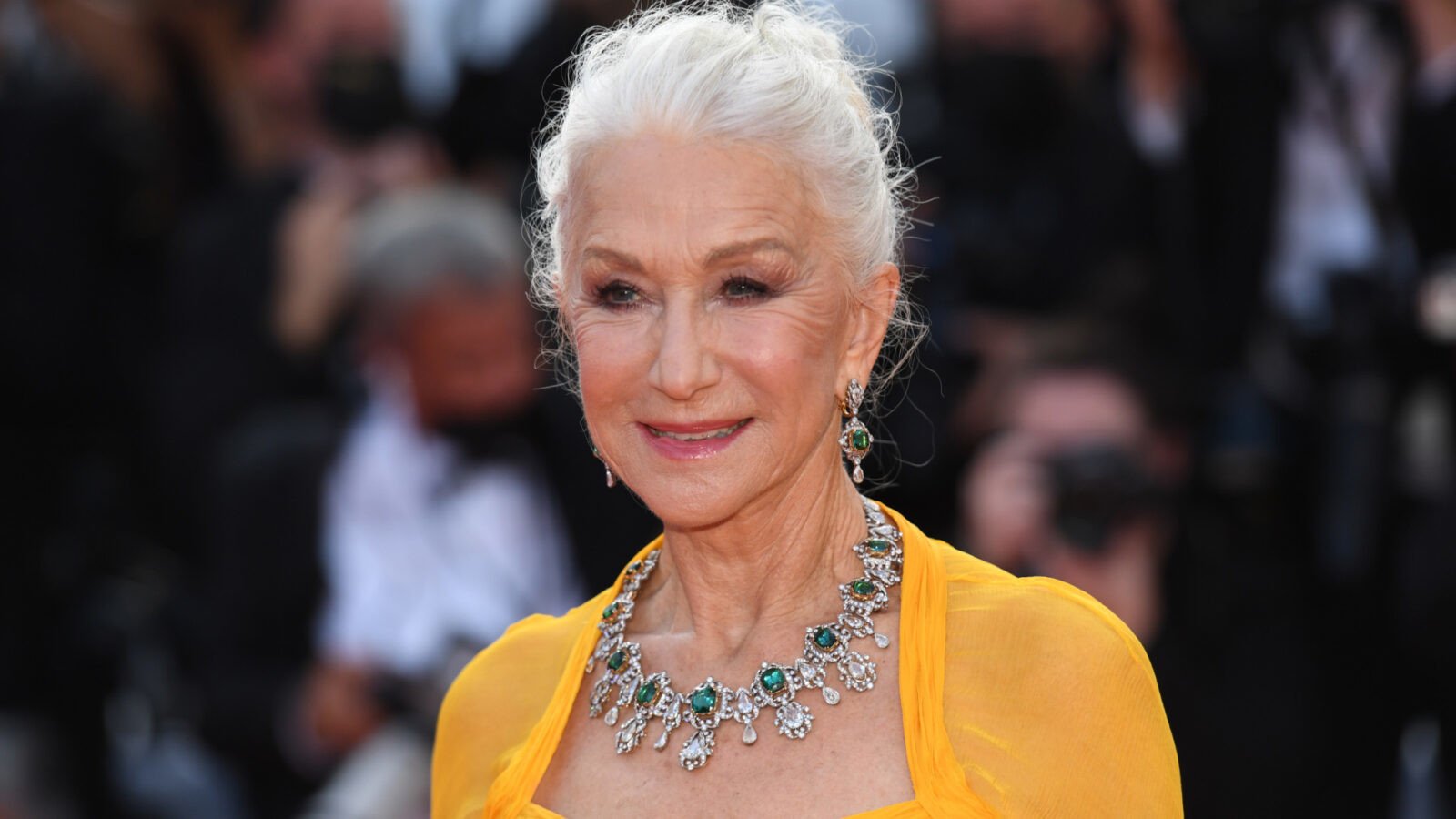 For Minerva McGonagall, we’re thinking of Dames only. So, who better than Helen Mirren to step into the role played so brilliantly by Maggie Smith? Helen Mirren has a presence that can inspire both awe and fear, something that would work well for the stern-but-kind professor. 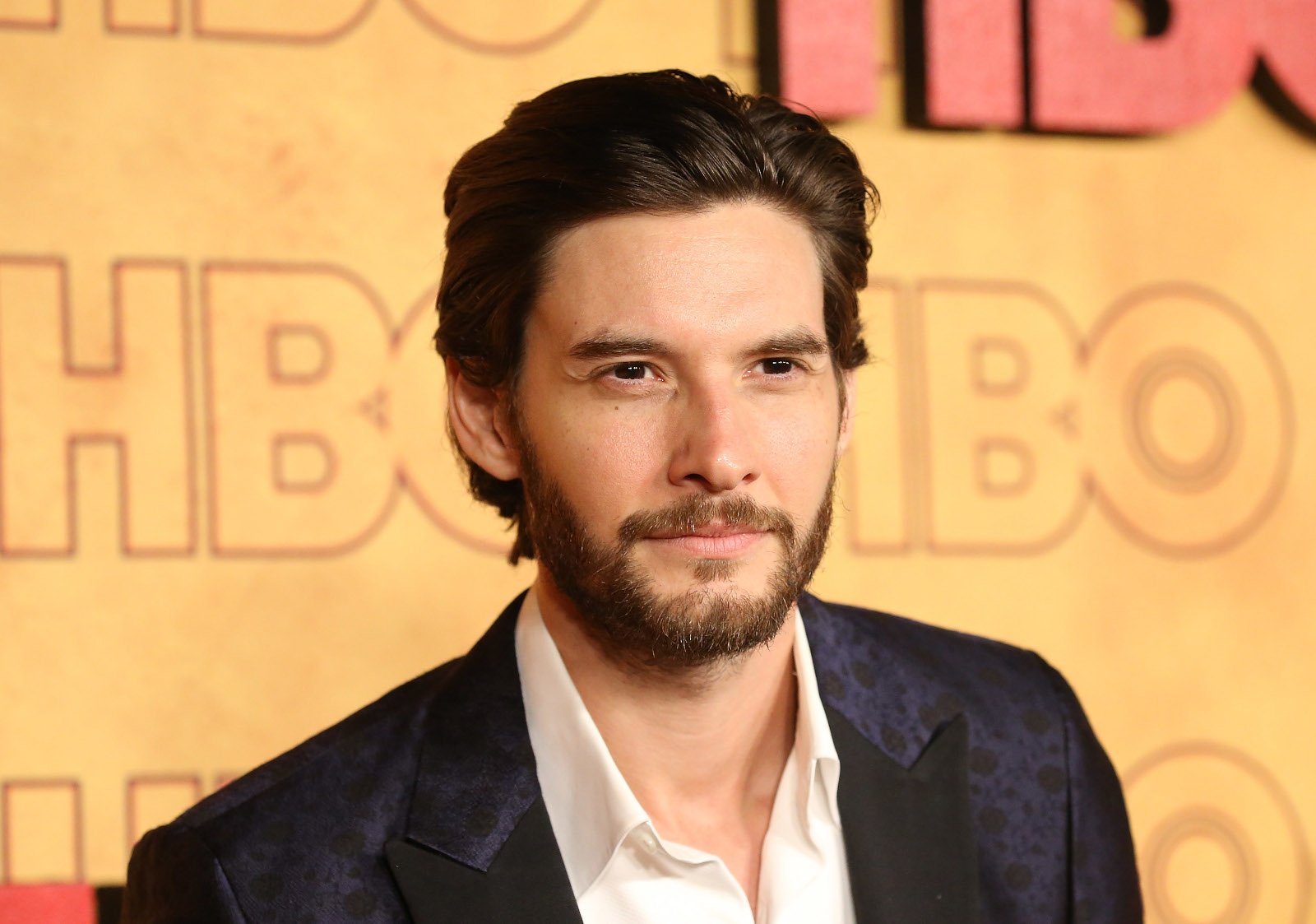 Finally, we’ve come up with someone who we think would make the perfect Snape: Ben Barnes. Barnes just had a series come out on Netflix where he played a dark and tragic figure in the form of General Kirigan on Shadow and Bone. Before that, he had roles on TV series like The Punisher and Westworld.

The first big role he was known for was the role of Prince Caspian in the Chronicles of Narnia movies, so he’s clearly no stranger to a novel adaptation. He’s quite good at playing the tortured villain type, so we think he’d offer a great take on Snape.

What do you think about our picks? Is a Harry Potter TV show even a good idea? Let us know in the comments!