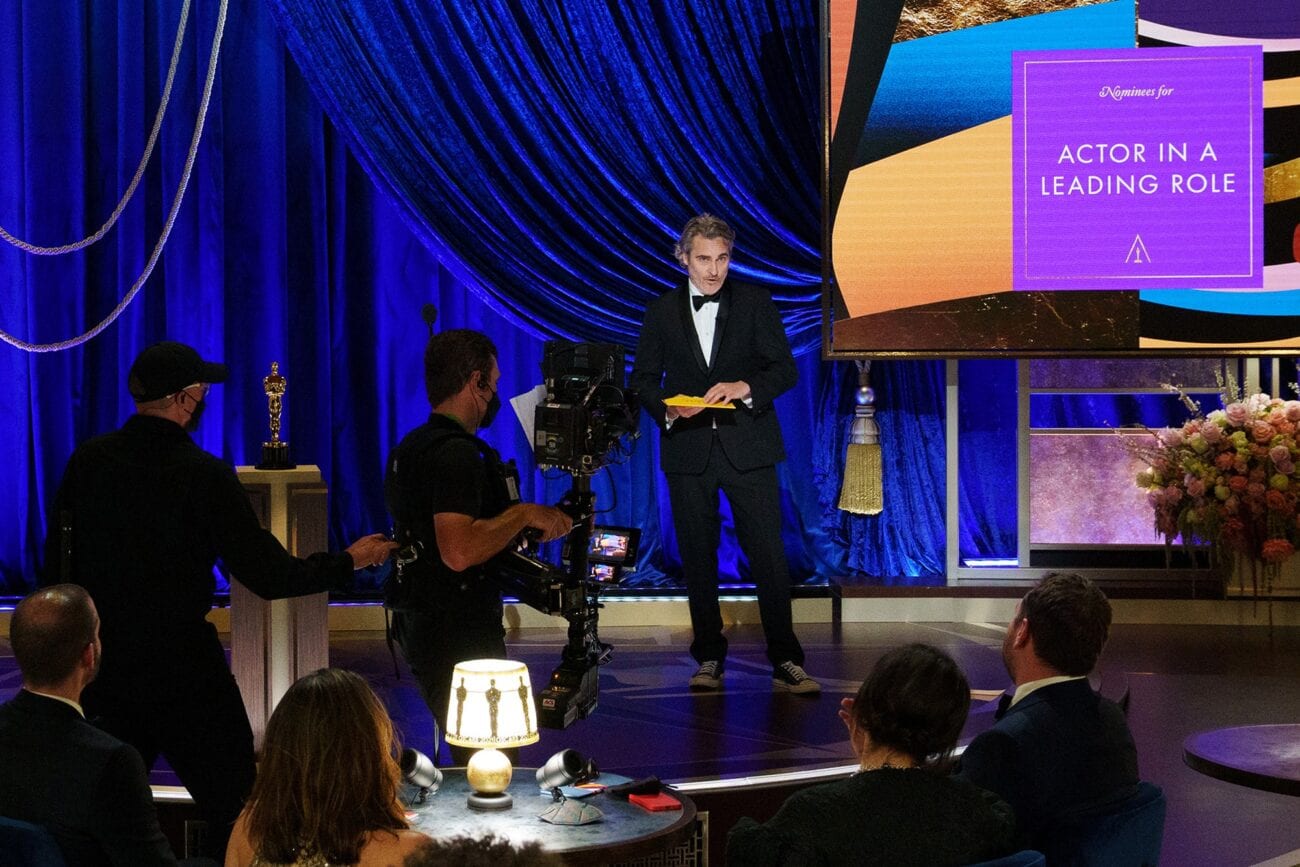 Did producers cause that awkward, abrupt ending at the 2021 Oscars?

It appears that the producers of the 2021 Academy Awards weren’t messing around when they noted how zooming into the awards ceremony wouldn’t be allowed . . . not even for a Best Actor winner. Might this explain the anti-climactic conclusion to the 2021 Oscars ceremony? We think so.

As many know, the 93rd Academy Awards took place last Sunday night in Los Angeles, California, at both the Union Station and the Kodak Theatre, the location which typically hosts a full house ceremony each year but was obviously hindered given the current global pandemic. However, the show must go on, and we must say that, despite a major letdown in terms of entertainment, it was impressive to finally see a full room of stars.

However, while there were a variety of complaints surrounding the overall production of the show, including the raced through “In Memoriam” section as well as the rearranging of awards, many were curious as to how, if anything, the show’s producers managed to screw up that ending so royally. Is it La La Land all over again? Here are all the details. 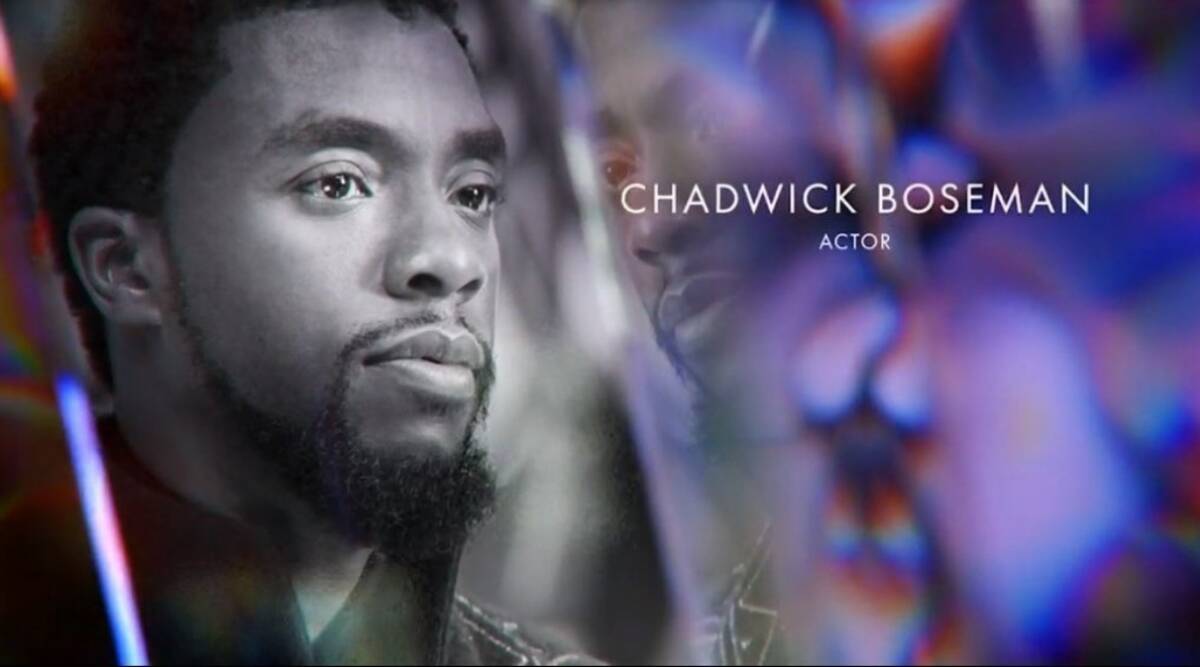 We have a theory, and it’s the same theory that many people are running with in the media. We suspect that the show’s producers truly believed that Chadwick Boseman, who tragically passed away last Fall after a secretive battle with colon cancer, was going to win the award for Best Actor for his incredible performance in Ma Rainey’s Black Bottom, and that they had some type of tribute set up for him for the show’s finale.

However, much to everyone’s surprise, Sir Anthony Hopkins won for his work in The Father, a well-deserved win that not even we will try to argue. However, after the award for Best Actor was announced by last year’s winner, Joaquin Phoenix, Anthony Hopkins was nowhere to be found as the show wrapped quicker than a mom throwing together a last-minute present on Christmas morning. So, if this is true, where was Sir Hopkins? 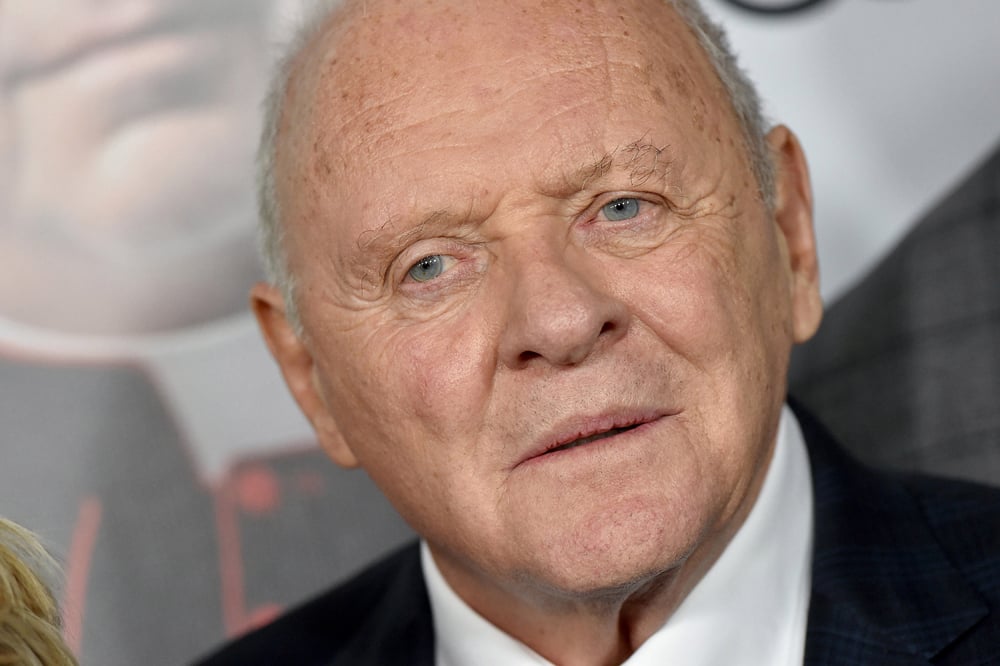 It was revealed a day later that Sir Anthony Hopkins was unable to travel to the Oscars ceremony due to the global pandemic, forcing him at his elder age to remain at his home in Wales. It has since been reported by IndieWire that Hopkins’s reps “pleaded” with the show’s producers to let the actor Zoom in but was ultimately turned down. However, this didn’t stop Hopkins from posting on his IG account the next day to thank the show.

“I want to pay tribute to Chadwick Boseman, who was taken from us far too early. Again, thank you all very much,” Hopkins said on his Instagram account. “I really did not expect this, so I feel very privileged and honoured, thank you.”

We’re all for Hopkins winning, even if it was at the expense of Boseman, which would’ve made for an incredible Oscars moment for the 2021 ceremony. That being said, if the producers truly reorganized the 2021 show in order to benefit from the emotions of Boseman’s passing, then perhaps this is what they deserved? The Best Picture award should always be the final award of the night, no matter the circumstances.

What were your thoughts on the 2021 Oscars? Were you as let down about the ending as we were? Who do you think got snubbed in their category? Comment below and let us know your thoughts.