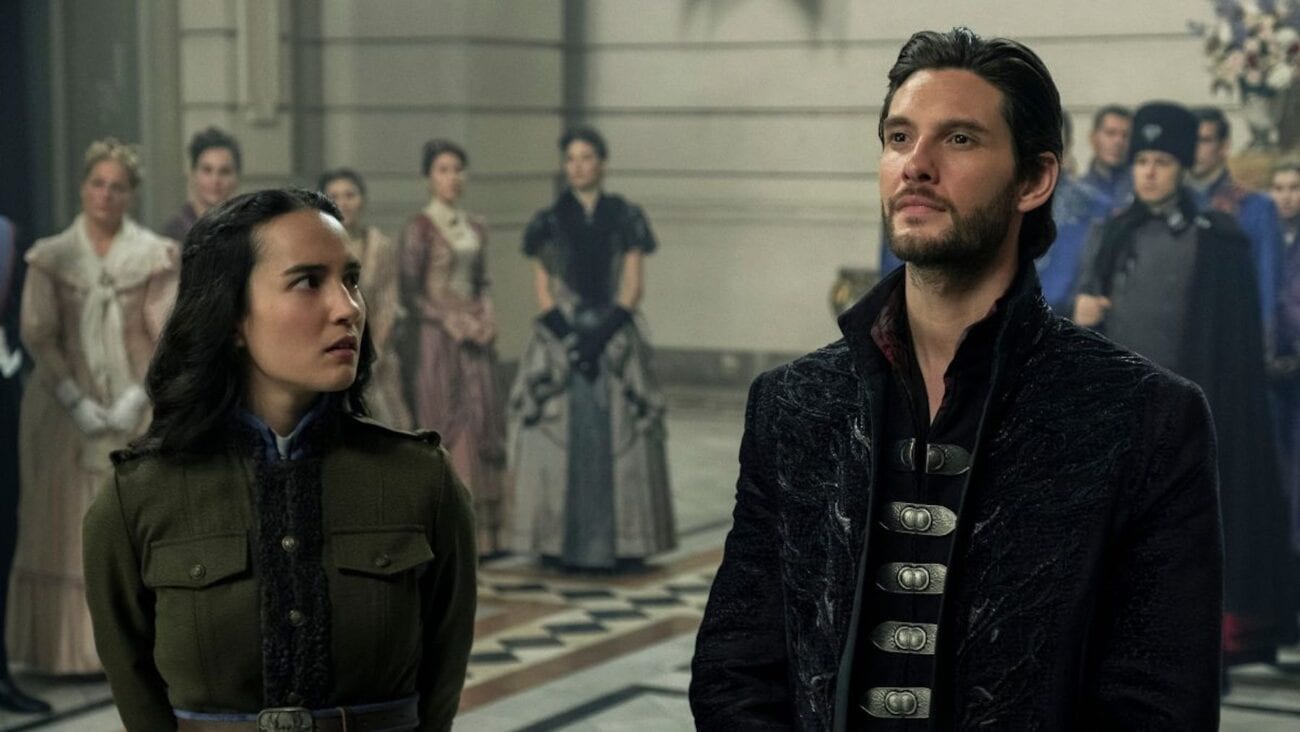 ‘Shadow and Bone’: Did Netflix give the hit new show an early renewal?

Fans of the Grishaverse rejoiced this weekend as the long-awaited series adaptation of Shadow and Bone hit Netflix. The series takes place in the world of Ravka, where people have to deal with the Shadow Fold. Within the Fold, there is perpetual darkness and horrifying monsters within. But there are people called Grisha, who can manipulate the elements to be used as weapons, that can fight back against the monsters.

Netflix’s Shadow and Bone follows a Grisha named Alina Starkov (Jessie Mei Li), who unlocks the ability to manipulate light after one of the monsters of the Shadow Fold attacks the ship that she is on. Needless to say, she’s going to be pretty valuable to those that want to use her, especially General Kirigan (Ben Barnes). Fans of Shadow and Bone are pretty much in love with the Netflix series.

Naturally, people are asking: did Netflix give Shadow and Bone a second season? Here’s everything you need to know. 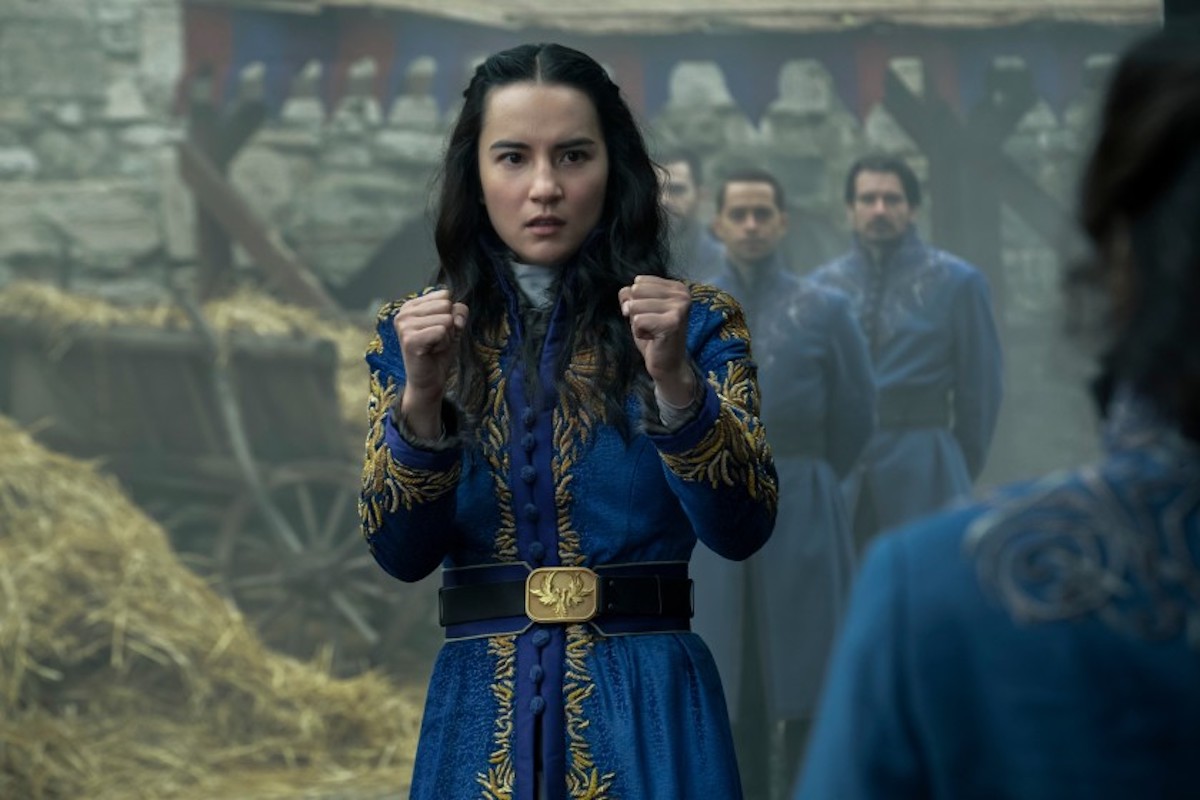 Did Shadow and Bone get renewed by Netflix?

At the time of writing this article, Netflix has not officially renewed Shadow and Bone for a season 2. By this, we mean there have been no big announcements or anything. But, people are saying that the show has already been renewed for a season 2. Netflix just hasn’t made the announcement about it. That’s not a huge surprise for us. Bridgerton, for example, had similar rumors before its official renewal.

Shadow and Bone, much like The Witcher and Bridgerton, also seems to be part of Netflix’s gambit on creating their own huge franchise, like Game of Thrones or the MCU. Given the high production value of the series mixed with the grand scale of things, it’s not that surprising that Netflix was putting their eggs into the basket of the series being a success.

So far? So good on this end, if we’re being honest. Fan response and reviews are good for the series so far. People are discussing it on Twitter. They’re enjoying Shadow and Bone in a way that bodes well for future seasons of the series, which means, hey, a franchise for Netflix to set its hat on, you know? We wouldn’t be surprised if we heard of a season renewal in the near future. 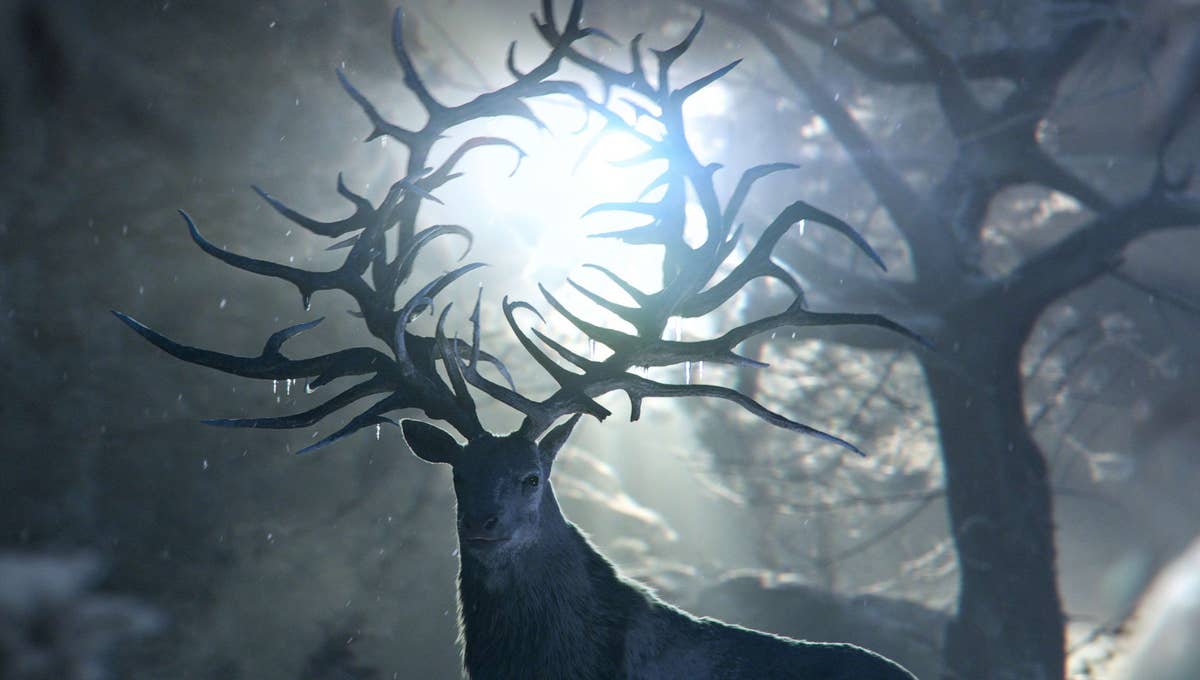 When can we expect Netflix to release a new season of Shadow and Bone?

Uhhhhhh. That’s a good question. Because, let’s say it together now folks, we’re in the middle of a global pandemic. Currently, vaccines are being distributed, but different countries have their own restrictions on filming. The first season of Shadow and Bone was filmed in Budapest, Hungary. Reportedly, it was a logistically complicated filming without the stress of a global pandemic.

Add that in with the logistical nightmare of COVID-19? Who knows when filming will be able to resume. Though, if you want us to guess, we’re thinking late 2022 or sometime in 2023. It really depends on when things are safe enough for the cast and crew to reunite for filming moving forward. 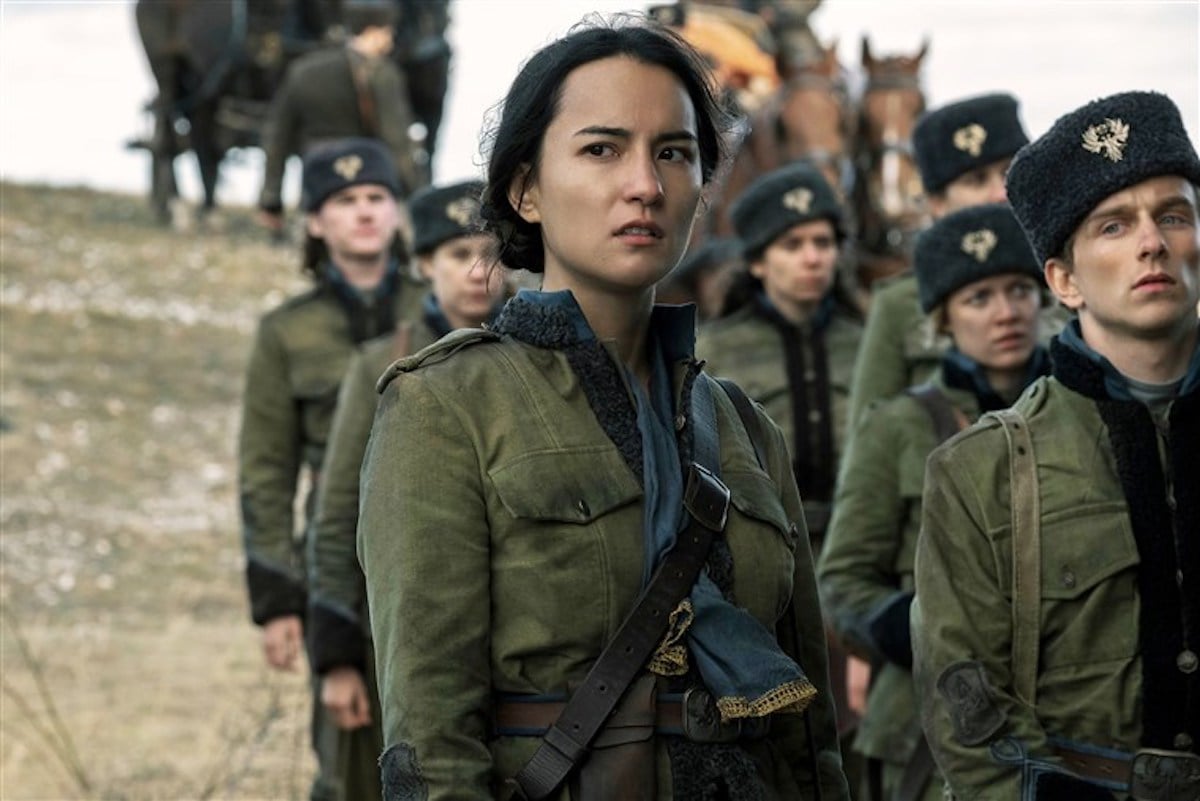 What can we expect from Shadow and Bone season 2 on Netflix?

“The Darkling is more determined than ever to claim Alina’s magic and use it to take the Ravkan throne. With nowhere else to turn, Alina enlists the help of an infamous privateer and sets out to lead the Grisha army. But as the truth of Alina’s destiny unfolds, she slips deeper into the Darkling’s deadly game of forbidden magic, and further away from her humanity.

To save her country, Alina will have to choose between her power and the love she thought would always be her shelter. No victory can come without sacrifice–and only she can face the oncoming storm.”