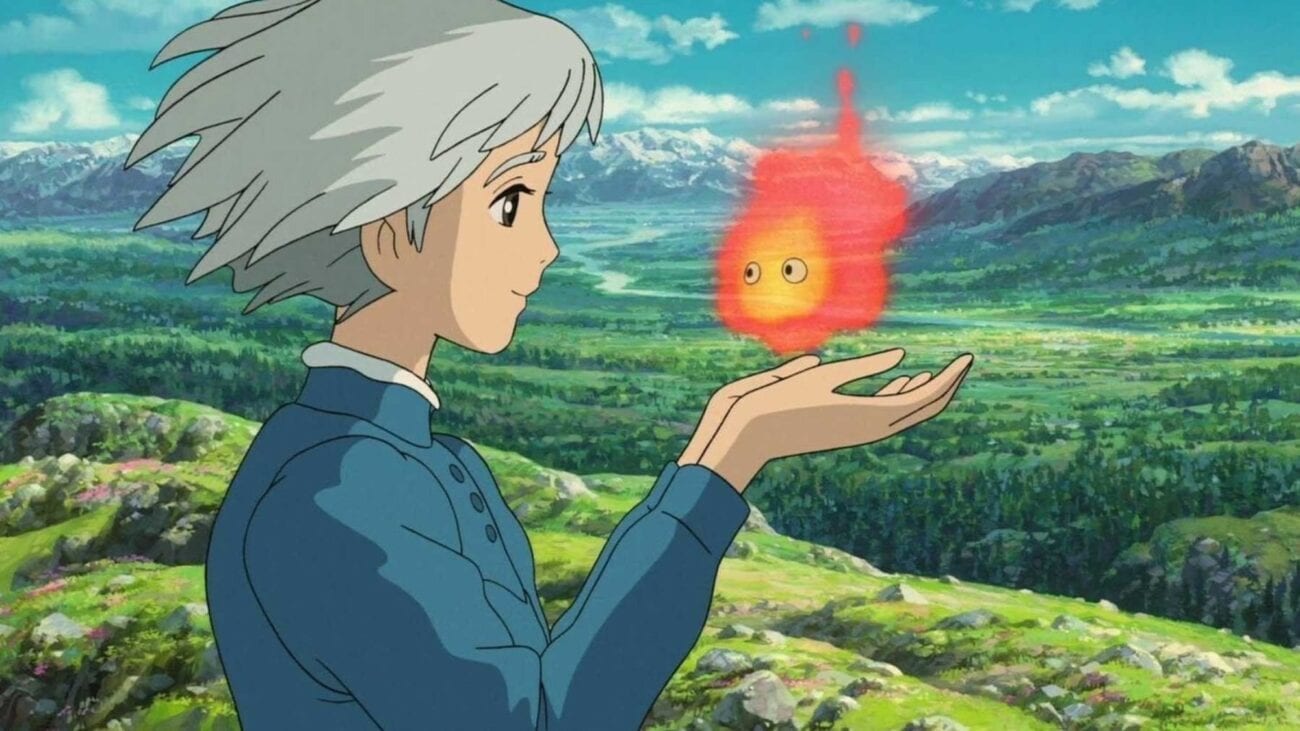 Looking for a great way to spend the end of 2020? Well the Japanese manga artist Hayao Miyazaki and his Studio Ghibli universe may be that icing on the cake you’ve been searching for. Thanks to lockdown, we have plenty of time to reminisce about our favorite animations through top streaming platforms.

Hayao Miyazaki alongside Isao Takahata created Studio Ghibli, the wonderful cinematic animation company behind masterpiece movies dear to our binge-watching hearts. BBC reported that the Japanese studio started “a league of its own” through incredible visions and extremely different types of animated films.

Japanese animator, director, screenwriter, producer, and author, Hayao Miyazaki is responsible for Studio Ghibli films like Only Yesterday, The Secret World of Arrietty, and The Wind Rises. Miyazaki also received an award for Best Animated Feature at the 2003 Academy Awards for the iconic film Spirited Away (2001).

After looking back at the legendary work of Studio Ghibli, you may be wondering where you can actually watch these films. Here’s where you can find Miyazaki’s masterpieces. 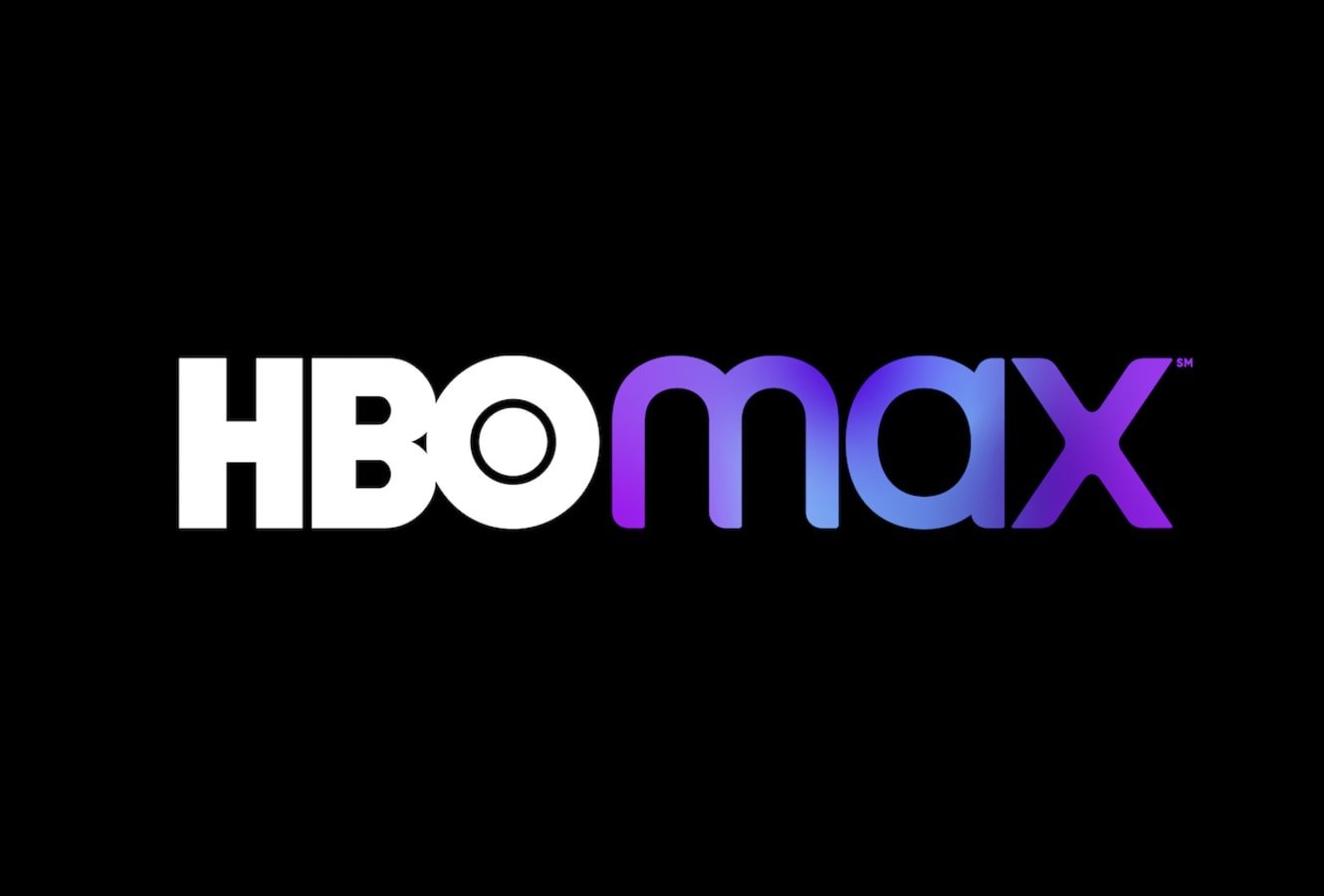 The collection of Studio Ghibli films on HBO Max include Princess Mononoke, Spirited Away, Howl’s Moving Castle, and Castle in the Sky. To watch twenty-one of Hayao Miyazaki films, users need to subscribe to an HBO Max payment plan.

HBO Max costs $14.99 per month for a “standalone service” but users can also binge the Studio Ghibli films for free through HBO’s seven-day trial. HBO Max users can stream using any smart device such as Android, Apple TV, Chromebooks, and Amazon Fire. 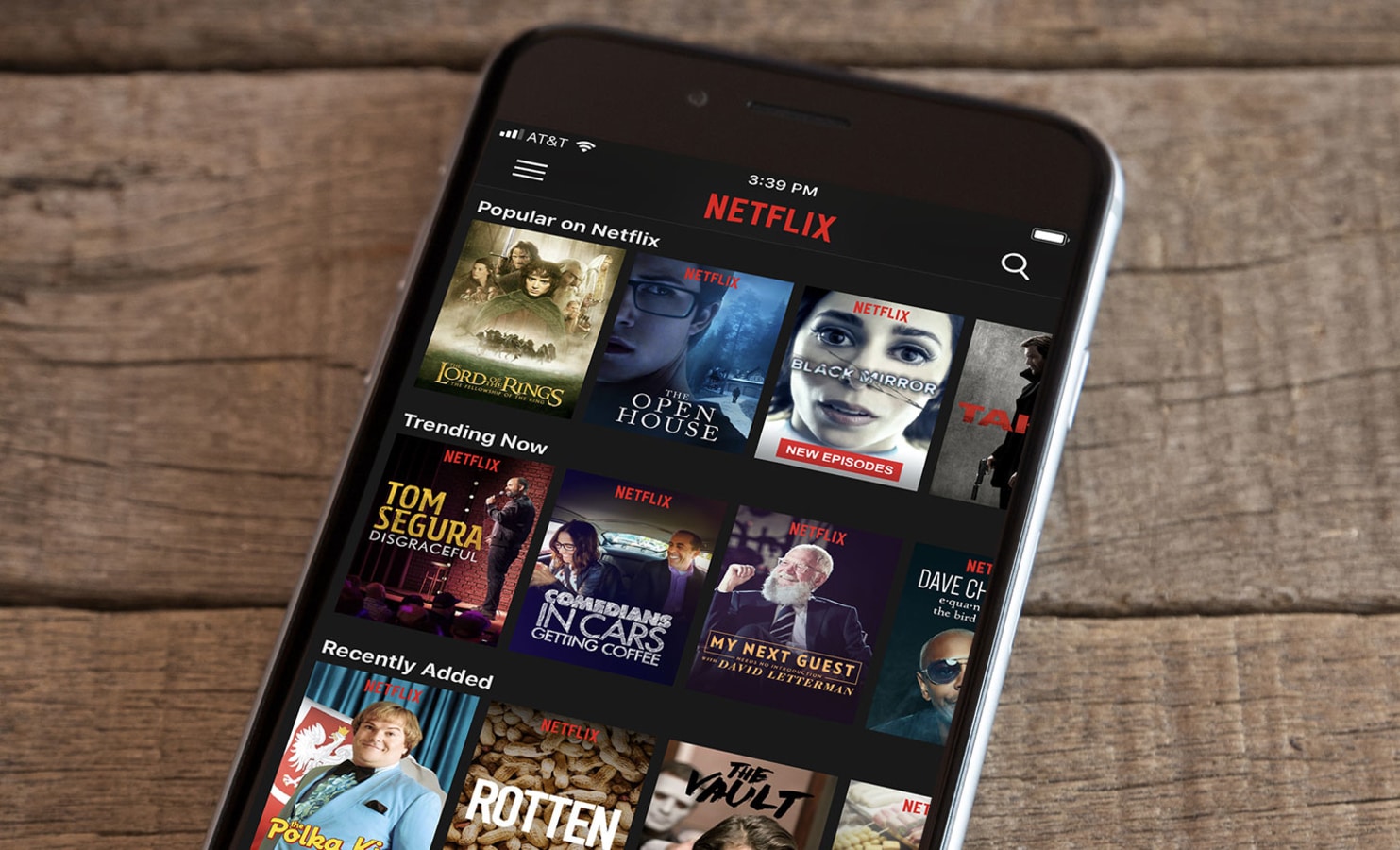 Netflix, often regarded as the best global streaming platform, has gotten better with a wide selection of Hayao Miyazaki movies like Castle in the Sky, My Neighbor Totoro, and Kiki’s Delivery Service. According to Tom’s Guide Studio Ghibli movies have more options in the United States compared to the rest of the world.

Studio Ghibli fans can watch by downloading or streaming Netflix online. Netflix has a streaming plan between their Basic streaming package of $8.99 per month or $13.99 for a Standard plan. Netflix also provides a Premium plan at $17.99 per month.

Each Netflix subscription plan provides a different number of screens users can watch at the same time. So don’t hesitate to get the whole family involved! 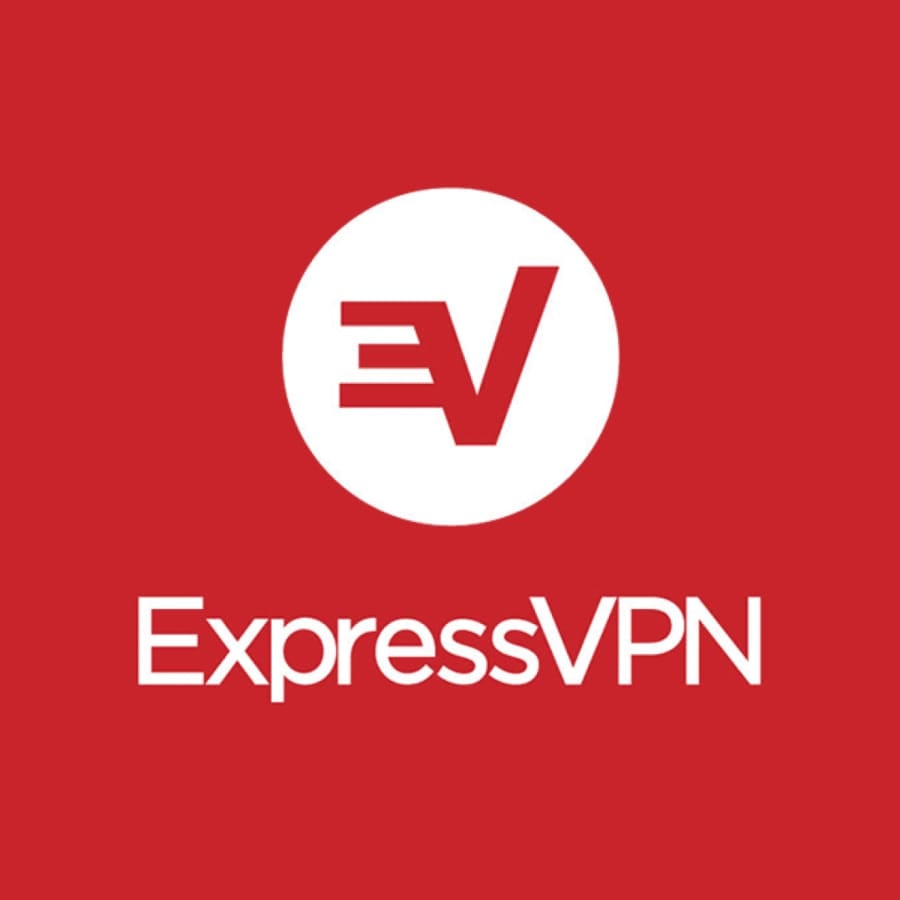 To watch Studio Ghibli films when you’re far from home, you can stream using a VPN service called ExpressVPN. Using a VPN allows you to access the films from your home location and benefit in the Studio Ghibli glory.

Tom’s Guide reported that using ExpressVPN not only allows users to stream Studio Ghibli films, but the service gives access to over 3,000 servers in ninety-four countries. The best part of ExpressVPN is its high compatibility with most smart devices. 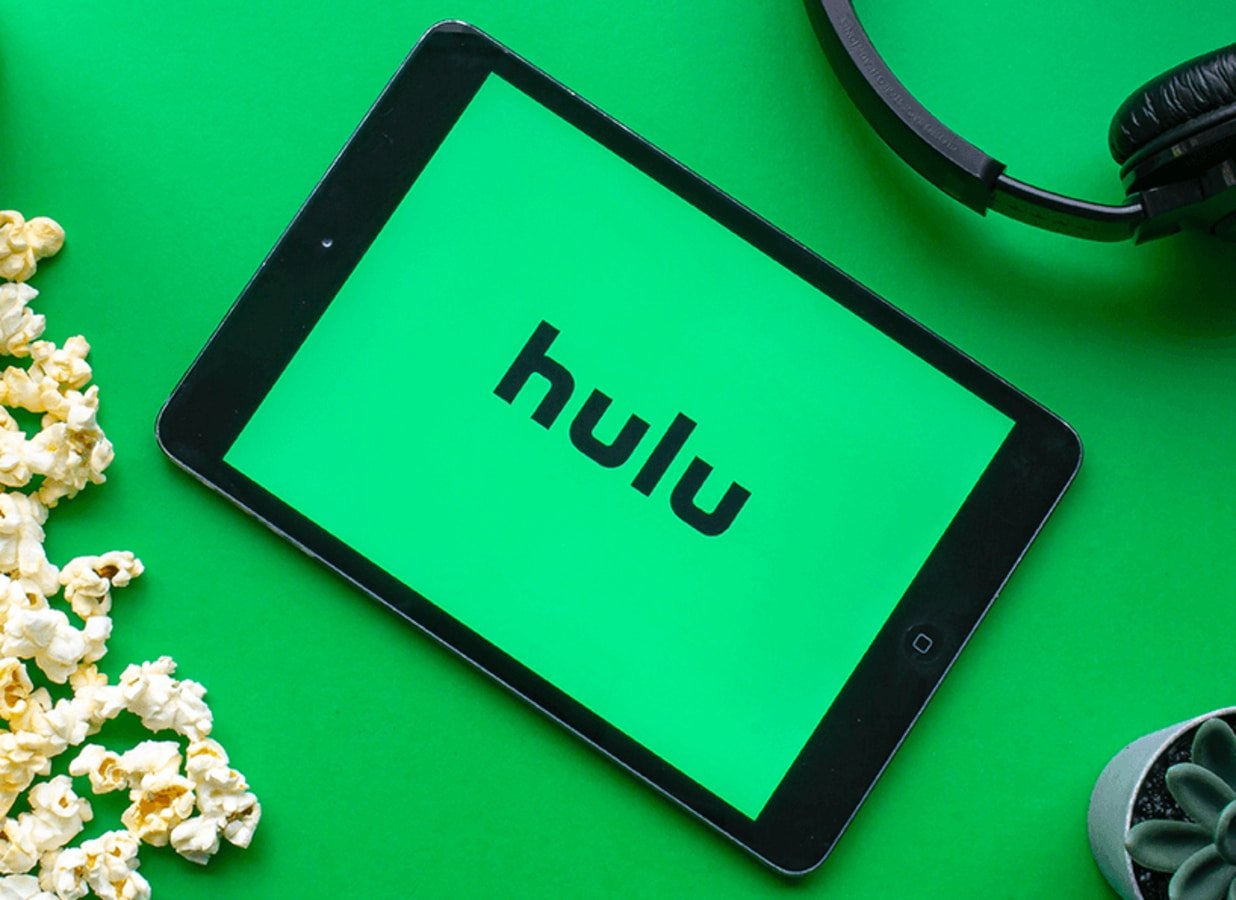 With 2020 coming to an end what would be better than revisiting your favorite Studio Ghibli films? Let us know in the comments which films you can’t wait to watch.