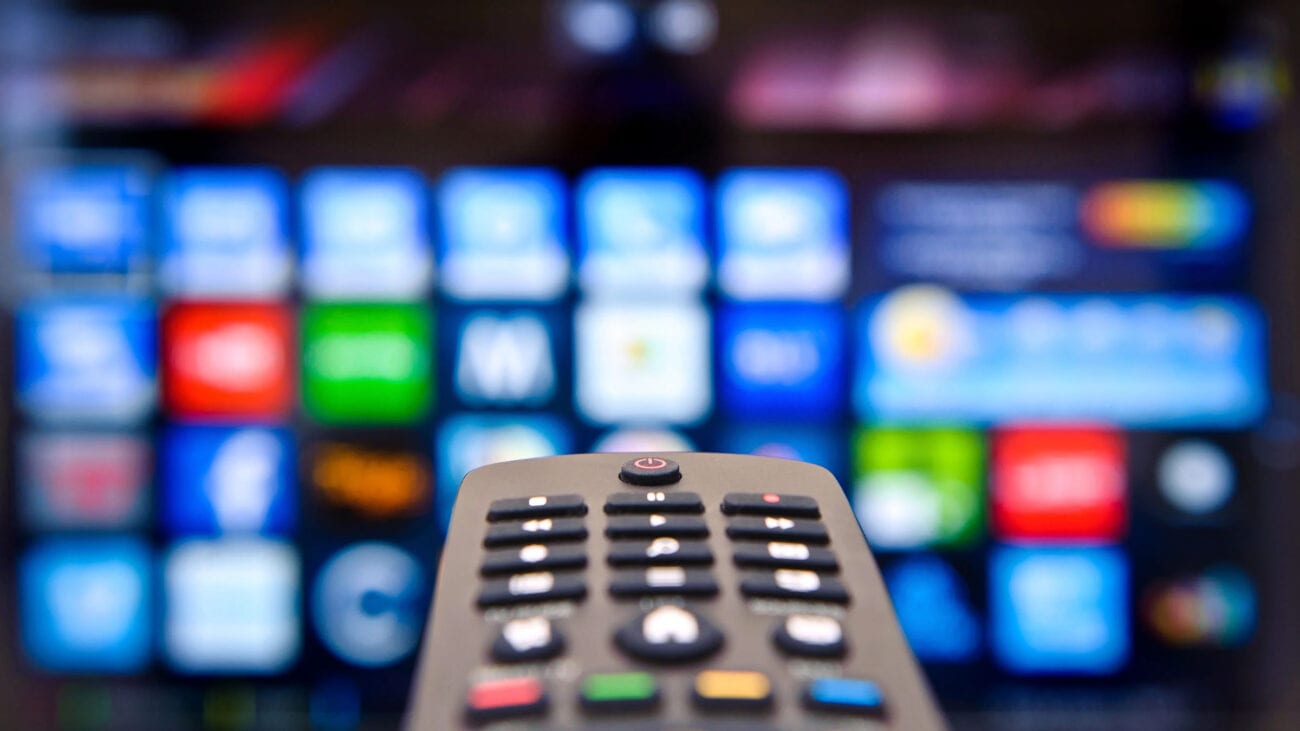 2020 was a strange year for movies, as the COVID-19 pandemic shut down movie theaters, paused productions, and shifted the entire year’s movie release schedule. All these months in, and it’s hard to imagine that sitting at home could ever be as good as taking a film in at the theater.

Many of the year’s biggest planned releases wound up going straight to VOD, or eked out small theatrical runs in whatever markets they could. Many more were delayed to 2021. It was a year that changed how people watched movies, in ways that may have a vast impact on the future of the industry.

While there’s still a whole list of films who have opted to wait out 2020 and the pandemic, instead of releasing next year, there is another crop who say—to hell with it. We came to entertain. Those are landing on-demand and in your Netflix queue by the week now. So here are some of the best of the new crop of movies coming to a streamer near you. 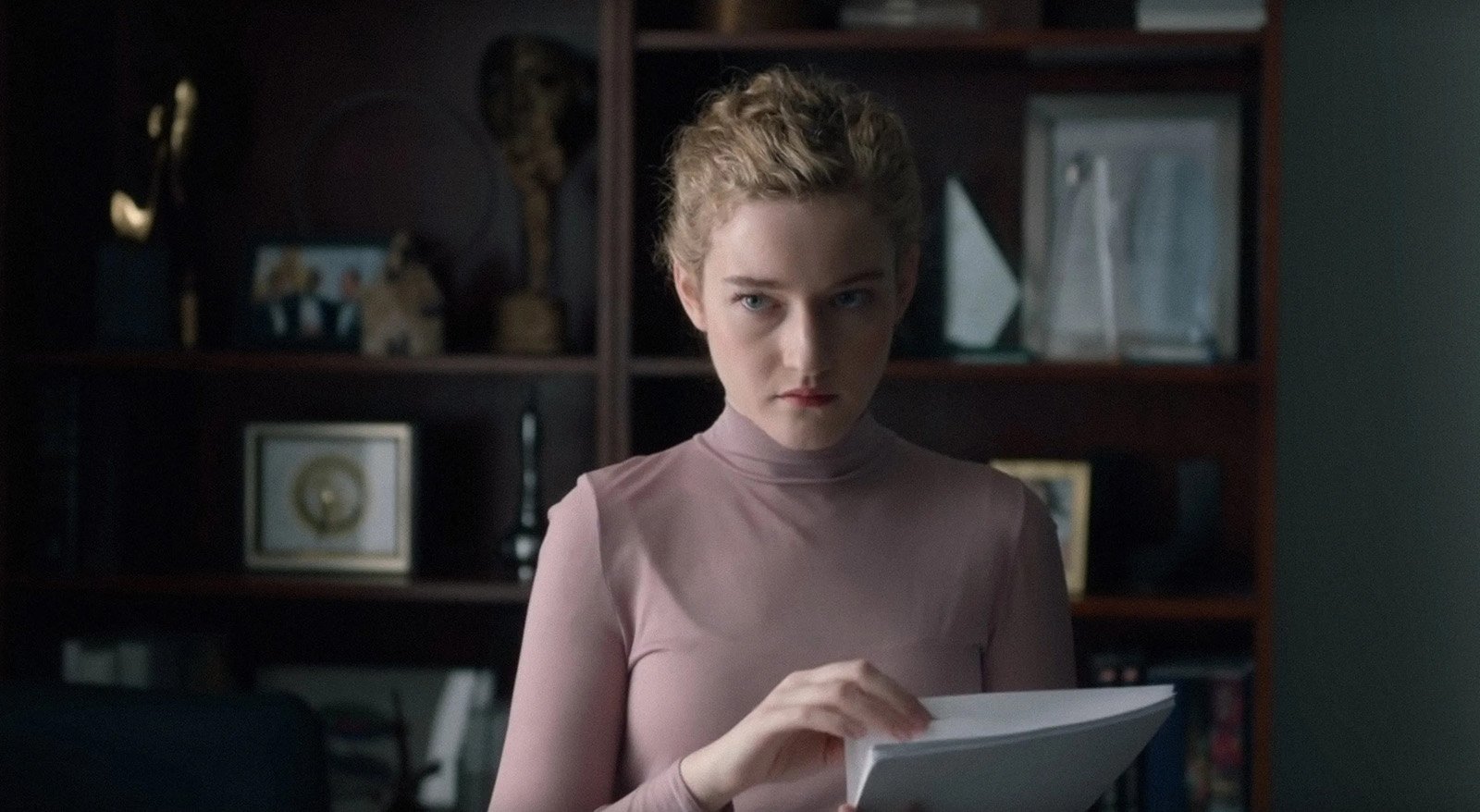 Kitty Green’s narrative feature happens in a single day at a film production office. Julia Garner is Jane, an assistant given the most menial & stressful tasks. The little insights she gets about her sexually predatory boss nature grow increasingly hard to stomach, especially as a new assistant seems in particular danger.

The Assistant is an intense, stomach-churning experience, and a necessary look at the systems that have abetted sexual misconduct.

The Assistant is streaming on Amazon. 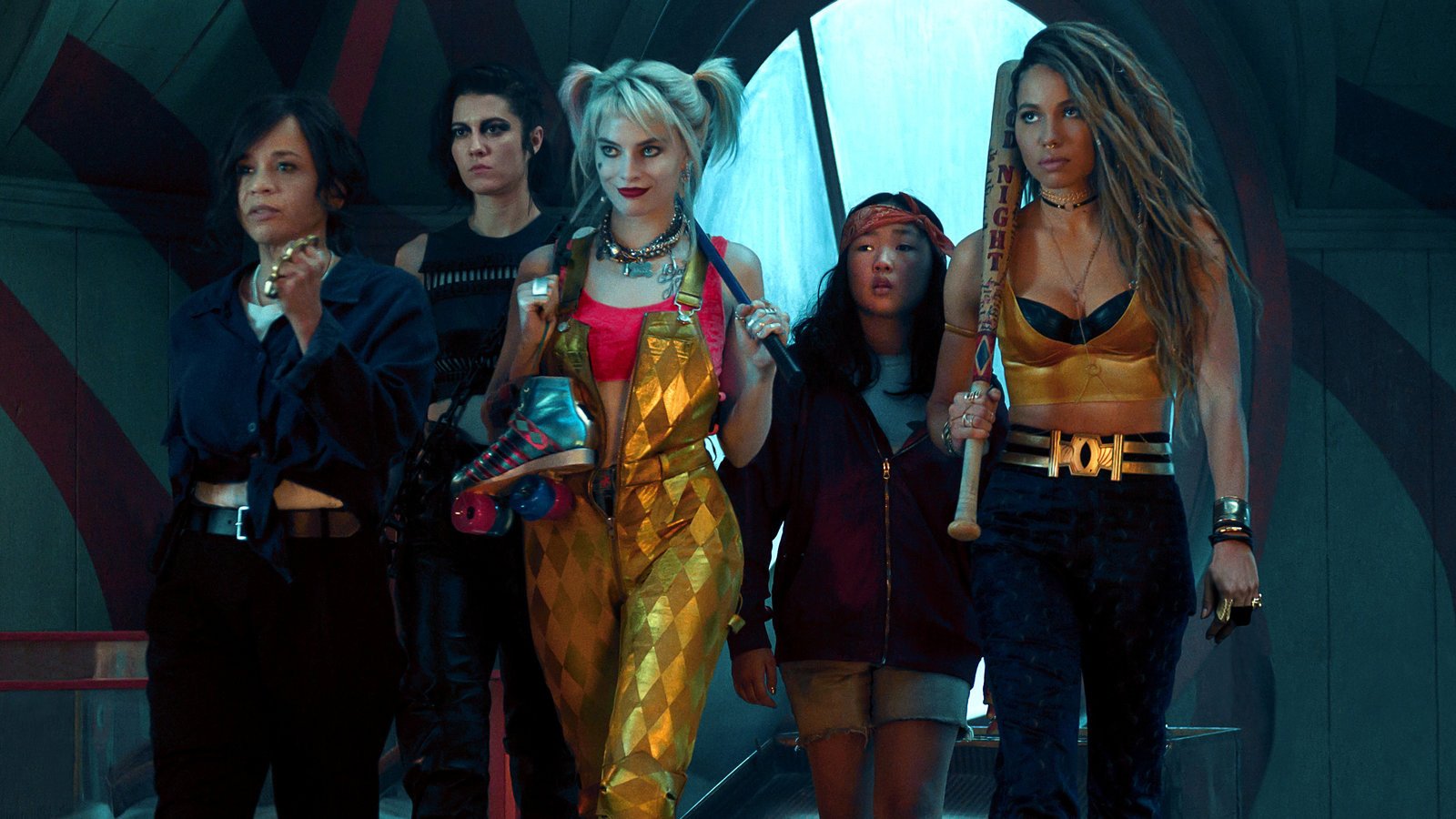 In a cinematic landscape full of grimdark vengeance flicks, it’s a relief to see a movie that remembers how heightened fantasy can mean a fun, wacky time.

Birds of Prey is available on Apple, Amazon, Vudu, or YouTube. 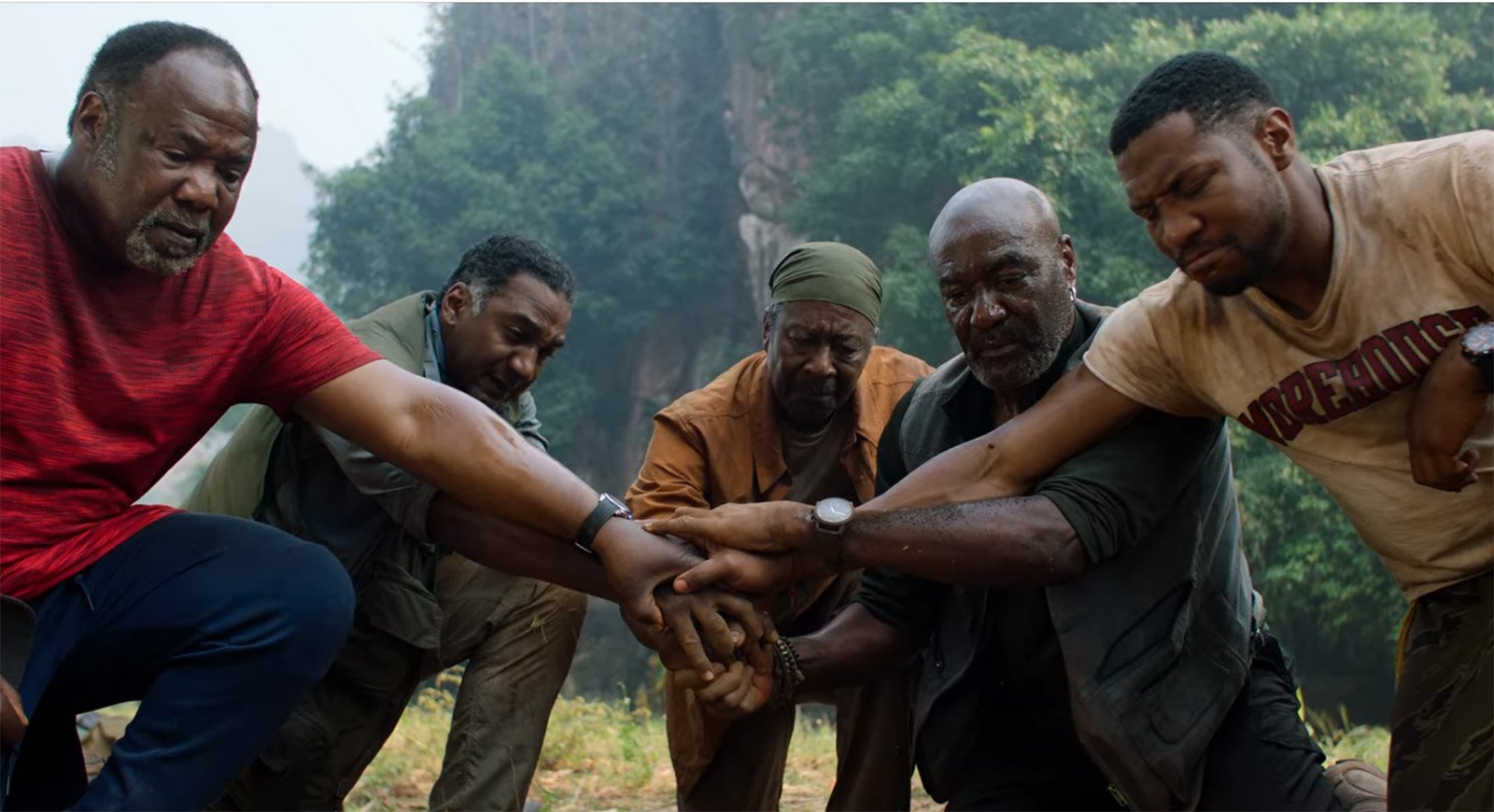 Spike Lee’s latest film, Da 5 Bloods, would be devastating even if its address of racial politics in American history didn’t seem so prescient.

As four Vietnam veterans return to the country under the pretext of retrieving the body of their fallen commander, they must wrestle with the ways in which America has consistently failed its Black citizens, and how the resulting resentment can warp a person’s heart. It’s a bloody film, but it ultimately ends on a note of hope.

Da 5 Bloods is streaming on Netflix. 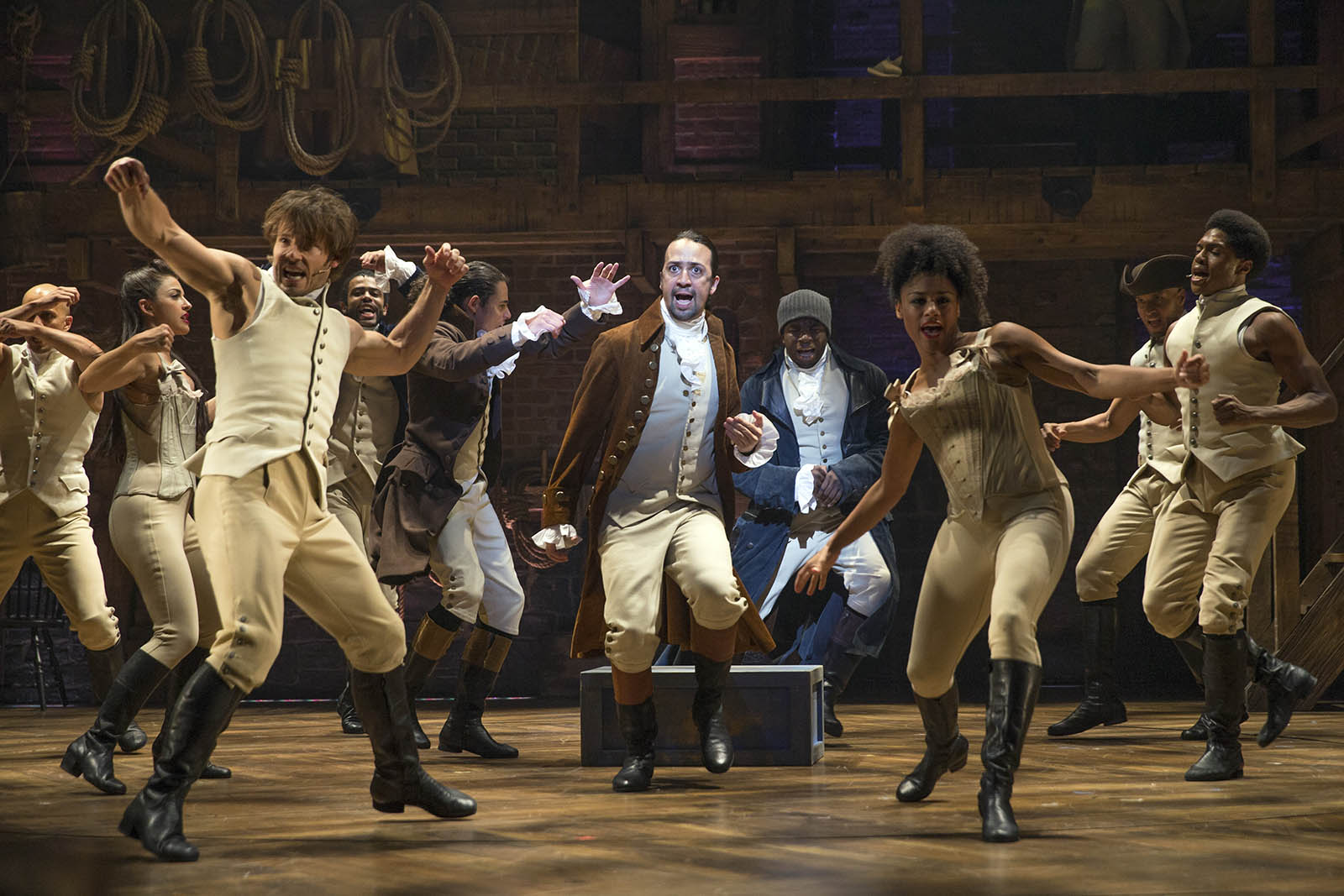 The release of Thomas Kail’s recorded version of Broadway musical smash Hamilton is filmed entertainment that tells a story, and is a thrill to watch. It’s also a document of a performance by an enormously talented cast (including Lin Manuel Miranda, Daveed Diggs, Leslie Odom Jr., Phillipa Soo, and Jonathan Groff).

This hip-hop retelling of the life of Alexander Hamilton is musically complex, catchy, winning, and full of unforgettable performances.

Hamilton is available to stream on Disney Plus. 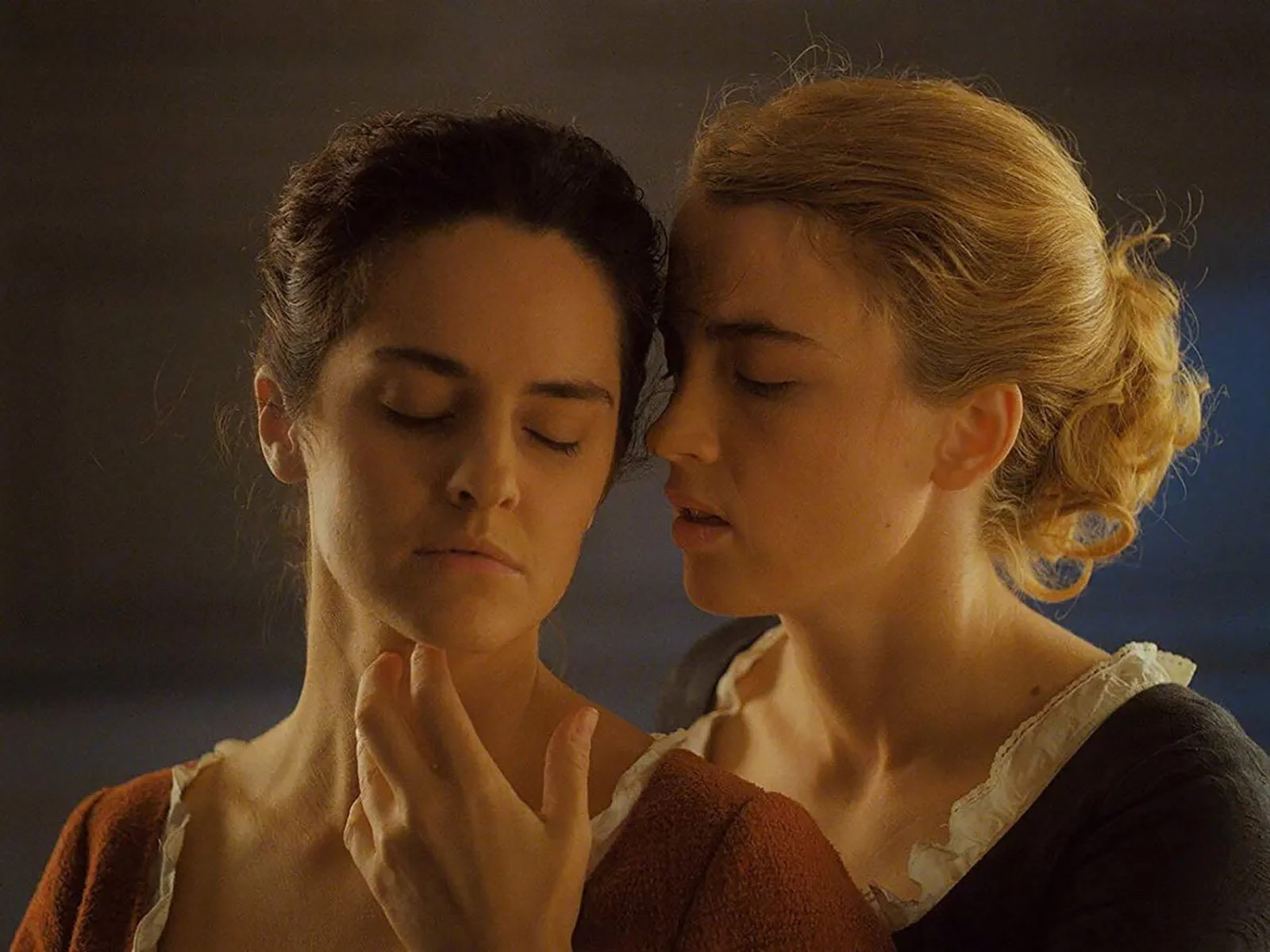 Portrait of a Lady on Fire is a remarkable love story which focuses on Marianne, a painter (Noémie Merlant), & Héloïse (Adèle Haenel), the young woman whose portrait Marianne has been commissioned to paint. But as the two women grow closer, they fall in love. It’s a gorgeous, bittersweet romance, and all the more singular for the fact that there are no men on screen in the film.

Portrait of a Lady on Fire is available on Apple, Amazon, Vudu, or YouTube. 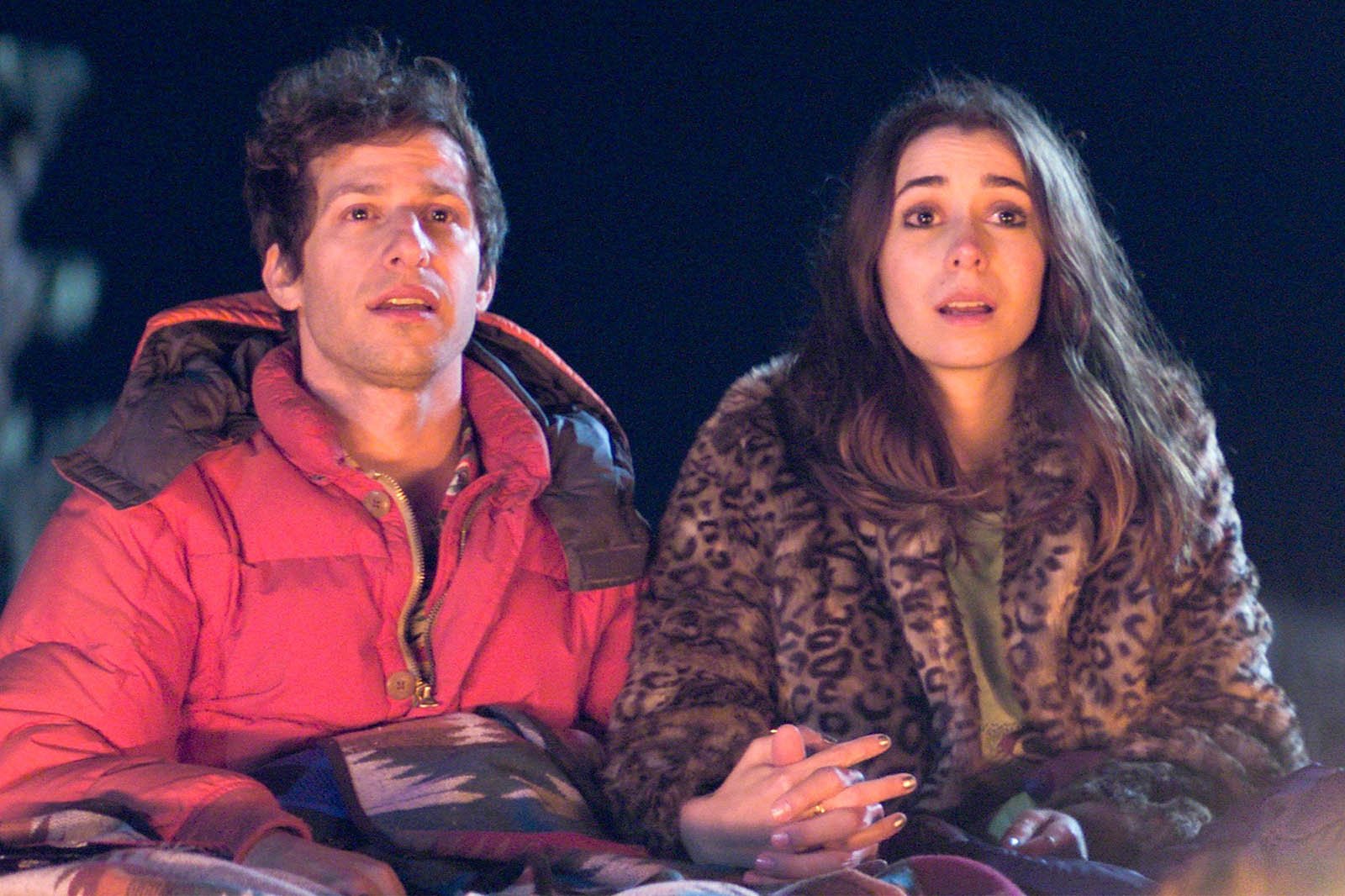 Palm Springs is the latest film to tackle the time loops concept, and it’s an exceptionally sweet, funny, & optimistic interpretation. Palm Springs stars Cristin Milioti as Sarah, a foul-mouthed, hard-drinking misanthrope trying to get through her maid-of-honor duties at her sister’s Palm Springs wedding.

Sarah meets wedding guest, Nyles (Andy Samberg), and gets pulled into the same time-loop he’s been stuck in for an eternity. Ultimately, it’s a story about personal responsibility and the terrifying but exhilarating risk of committing to something or someone.

Palm Springs is streaming on Hulu.

Brandon Cronenberg’s latest film centers on Tasya (Andrea Riseborough), an assassin who implants her consciousness inside her victims’ heads to perpetrate contract kills under the guise of murder-suicides. It’s a living!

When we pick up with Tasya, the gig is taking its toll on her mental health, so she prepares for “one final job.” But Colin (Christopher Abbott) isn’t a pushover for possession, and the results of their psychic tango are bloody mayhem. Themes of gender, class, & economic warfare are all on the table in Possessor, but so are the nightmares. It’s techno-exploitation horror at its finest.

Possessor is available to rent or buy on Amazon, Vudu, and other digital platforms.