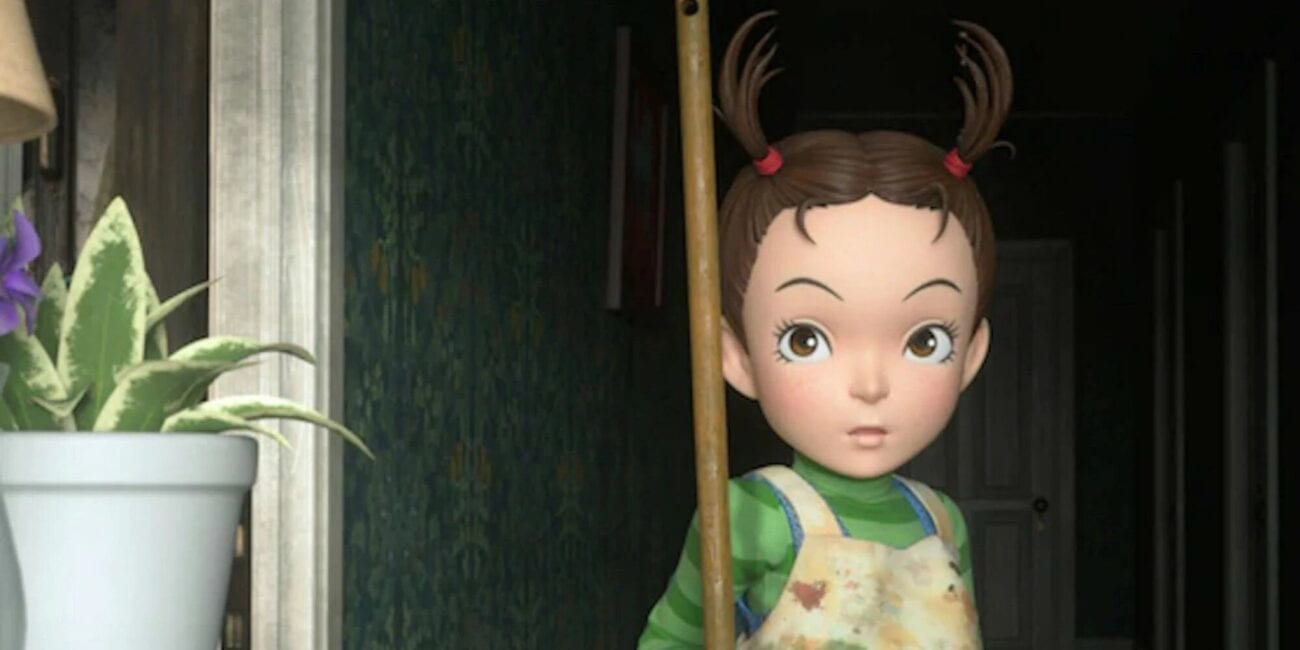 To all the loyal & patient Ghibli fans everywhere – rejoice, the wait is almost over. Studio Ghibli, commonly hailed in the west as the “Pixar of Japan”, recently dropped the first trailer for their upcoming film, Earwig and the Witch. However, there’s a slight twist.

While the studio is notorious for its intricate animations drawn entirely by hand, Earwig and the Witch will be Studio Ghibli’s first feature film completely done in 3D CGI. It’s certainly a brand new direction for the company, and fans & critics alike are eager to discover if the new film will live up to the studio’s name.

What’s the film about?

Earwig and the Witch, also promoted as Aya to Majo, is directed by Goro Miyazaki, famous Studio Ghibli founder Hayao Miyazaki’s son. This film will be the third film he’s directed for the studio alongside Tales from Earthsea (2006) and From Up On Poppy Hill (2011).

The Ghibli film is based on the book with the same name, published in 2011 by British author Diana Wynne Jones. This will be the second Studio Ghibli film based on Wynne Jones’s novels, with the other one being the beloved fantasy movie Howl’s Moving Castle (2011).

Earwig and the Witch’s first trailer gives us plenty of information on what the film will entail, firstly introducing viewers to the protagonist who is a lively young orphan named Earwig. 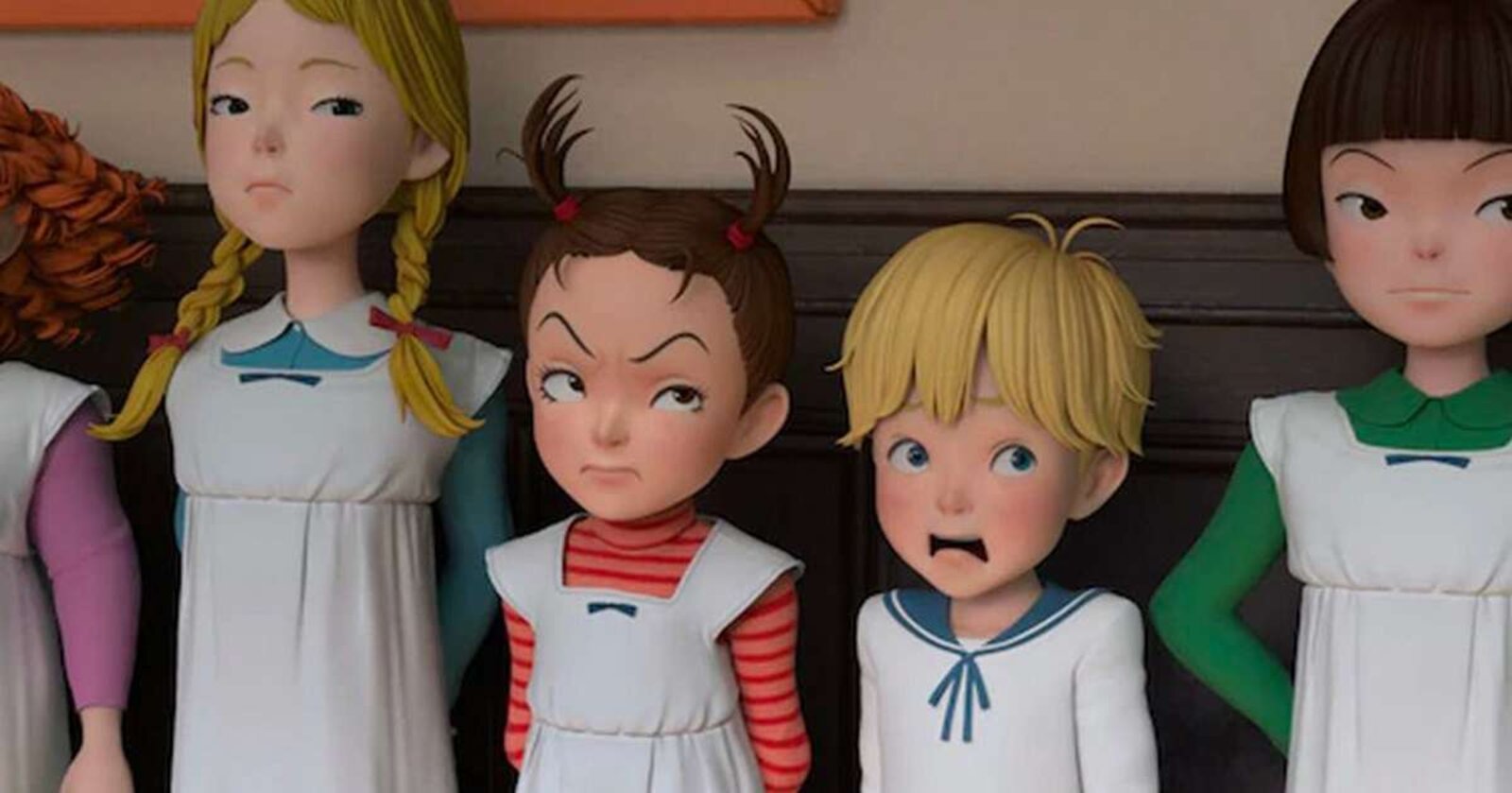 The time & place is in 1990s England, and Earwig is soon adopted from the orphanage by odd foster parents. Soon, we discover Earwaig’s new foster mother is an evil witch named Bella Yaga in disguise. Trapped in the witch’s haunted, magical house, Earwig goes on a journey of wits to escape from Bella Yaga. The trailer includes singing, plenty of potions & magic, and even a talking black cat. 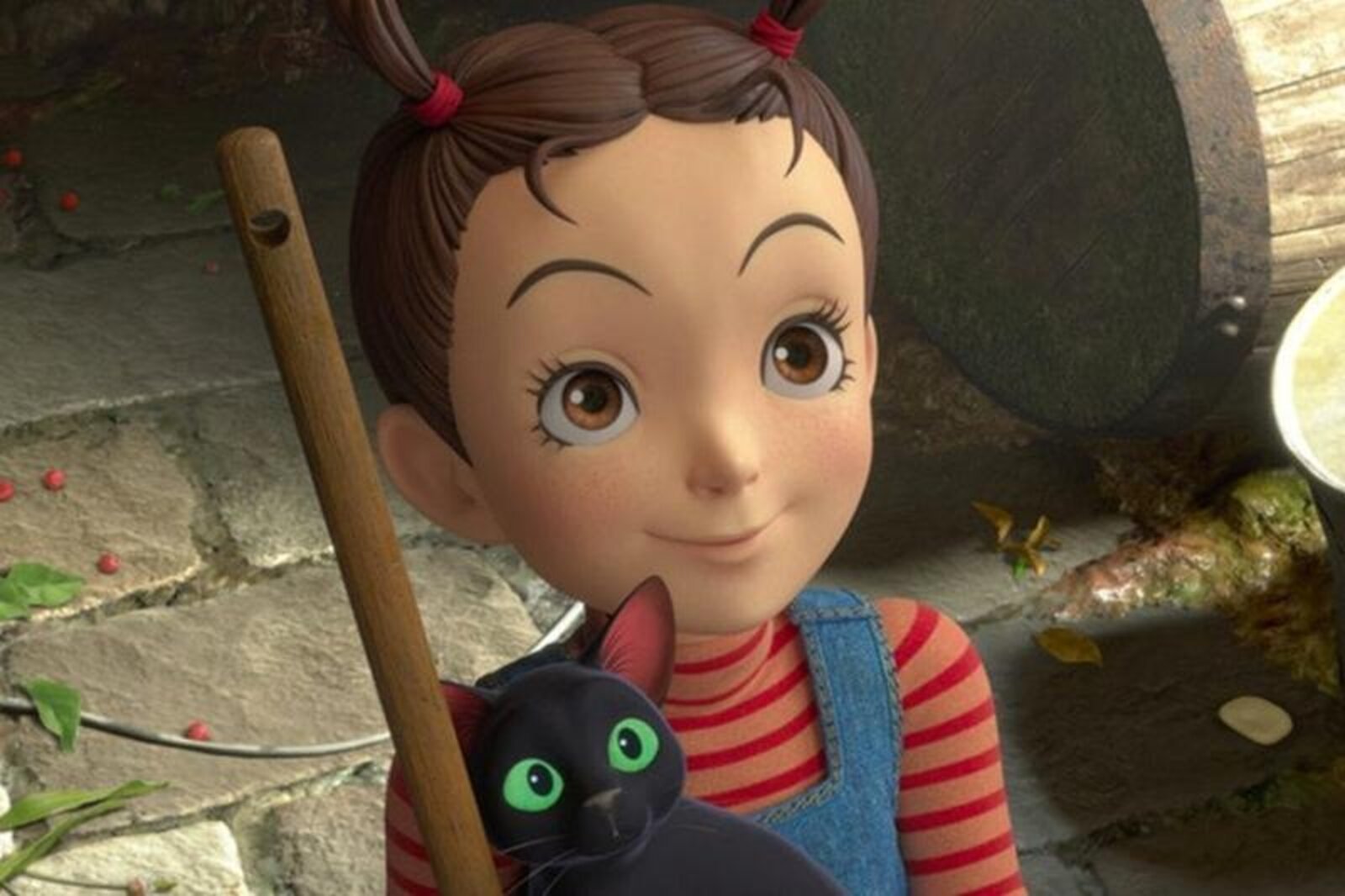 The new trailer offers a deeper dive into what fans can expect, as many waited patiently for months for the trailer – Studio Ghibli only offered a small set of images from the movie prior. Earwig and the Witch was also scheduled to premiere at the 2020 Cannes Film Festival, which of course was cancelled due to the COVID-19 pandemic.

If the pressure around the film’s release doesn’t already sound tense enough, Earwig and the Witch’s new CGI style has fans even more anxious for the arrival of the movie. However, not all of this anticipation is positive.

Initial reactions from fans are quite mixed so far, with most people unsure if this new direction will really blend well alongside past works from the studio. After all, Studio Ghibli is most famous for creating beautiful animated films with a signature, hand drawn style. Will a 3D CGI style help or hurt the studio? 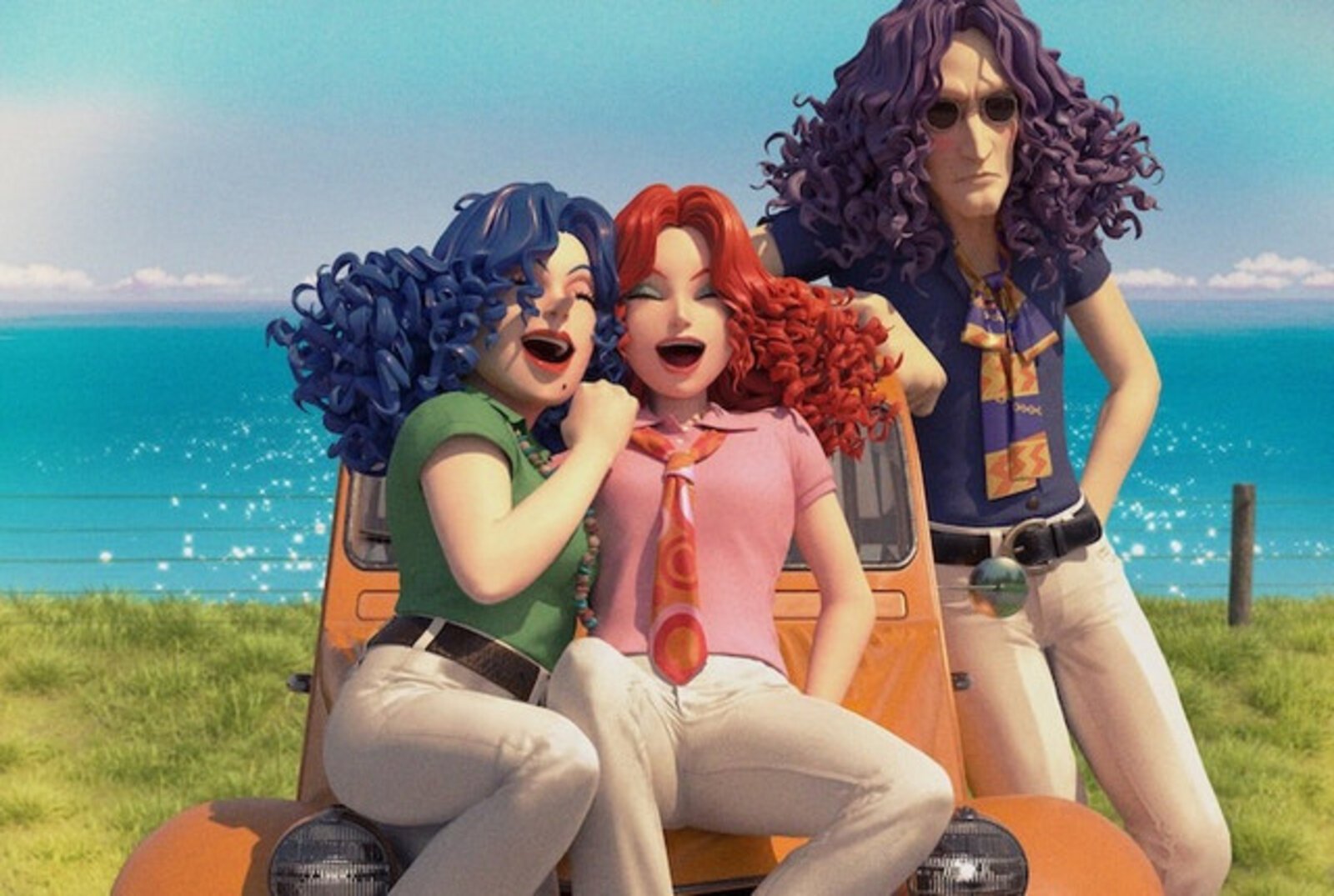 Previous films like Spirited Away (2001) and Princess Mononoke (1997) have used some early forms of CGI, but these were limited to only a few scenes with Princess Mononoke only including CGI in ten percent of the film.

Hayao Miyazaki himself has also been quoted by Quartz for his disdain towards forms of CGI. When shown an animation created by artificial intelligence, Miyazaki regarded the work as “an insult to life itself”.

He then added, “Whoever creates this stuff has no idea what pain is whatsoever. I am utterly disgusted. If you really want to make creepy stuff you can go ahead and do it. (But) I would never wish to incorporate this technology into my work at all.” 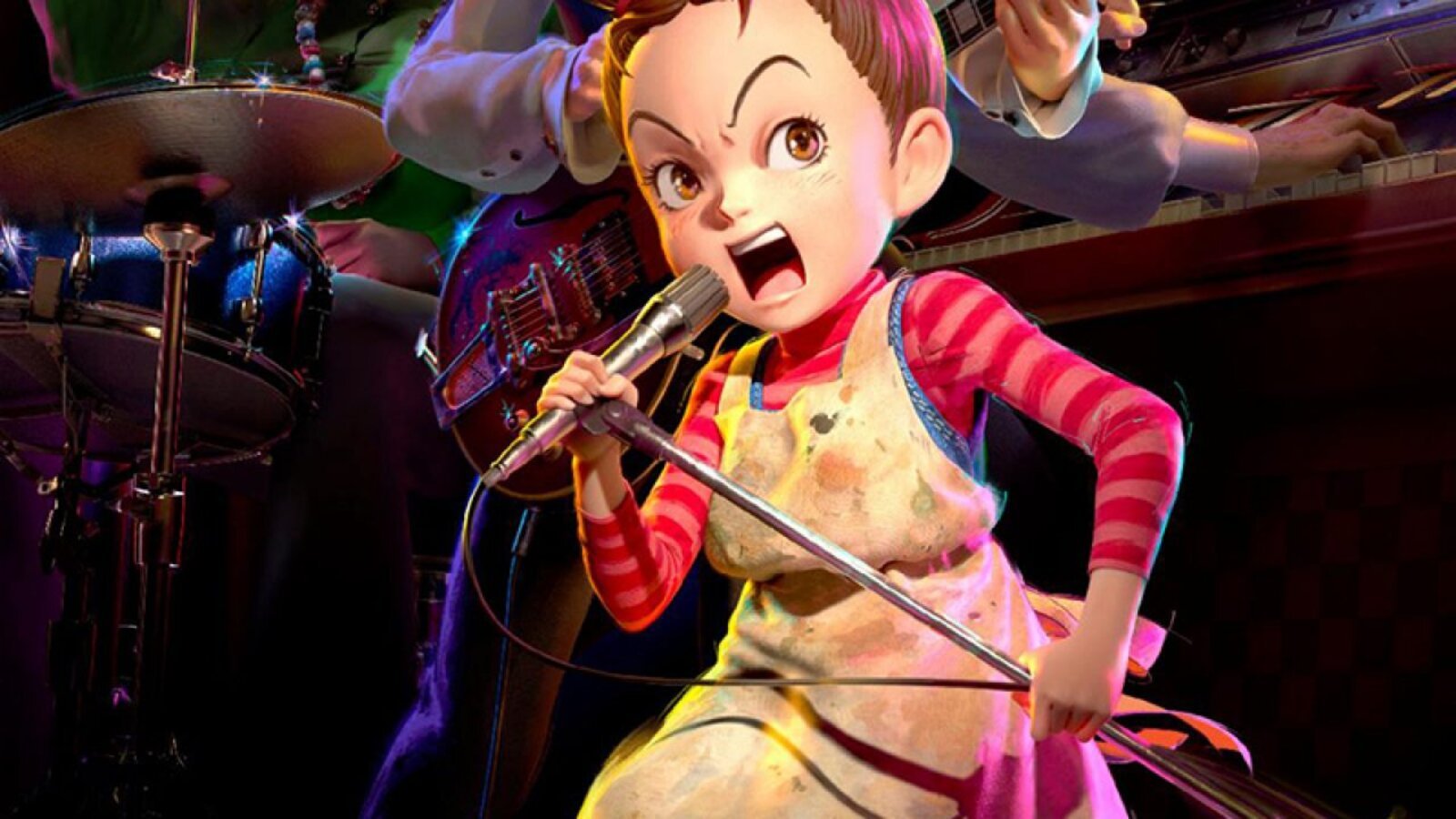 Although Studio Ghibli’s longtime fans are likely scratching their heads over this drastically new style change, Goro Miyazaki defended using CGI in Earwig and the Witch and explained his decision to concerned fans.

In an interview with Natalie spoken in Japanese, he explained how imitating past styles would only make another great copy of all the studio’s other movies, but “There was no future for this studio if I was just making copies . . . Studio Ghibli needed to do something new.”

In Natalie, Goro Miyazaki further explained he drew inspiration from the film Kubo and The Two Strings (2016) into Studio Ghibli’s work, making the animation style similar to “puppet animation” meaning that the drawings weren’t intended to look entirely realistic. 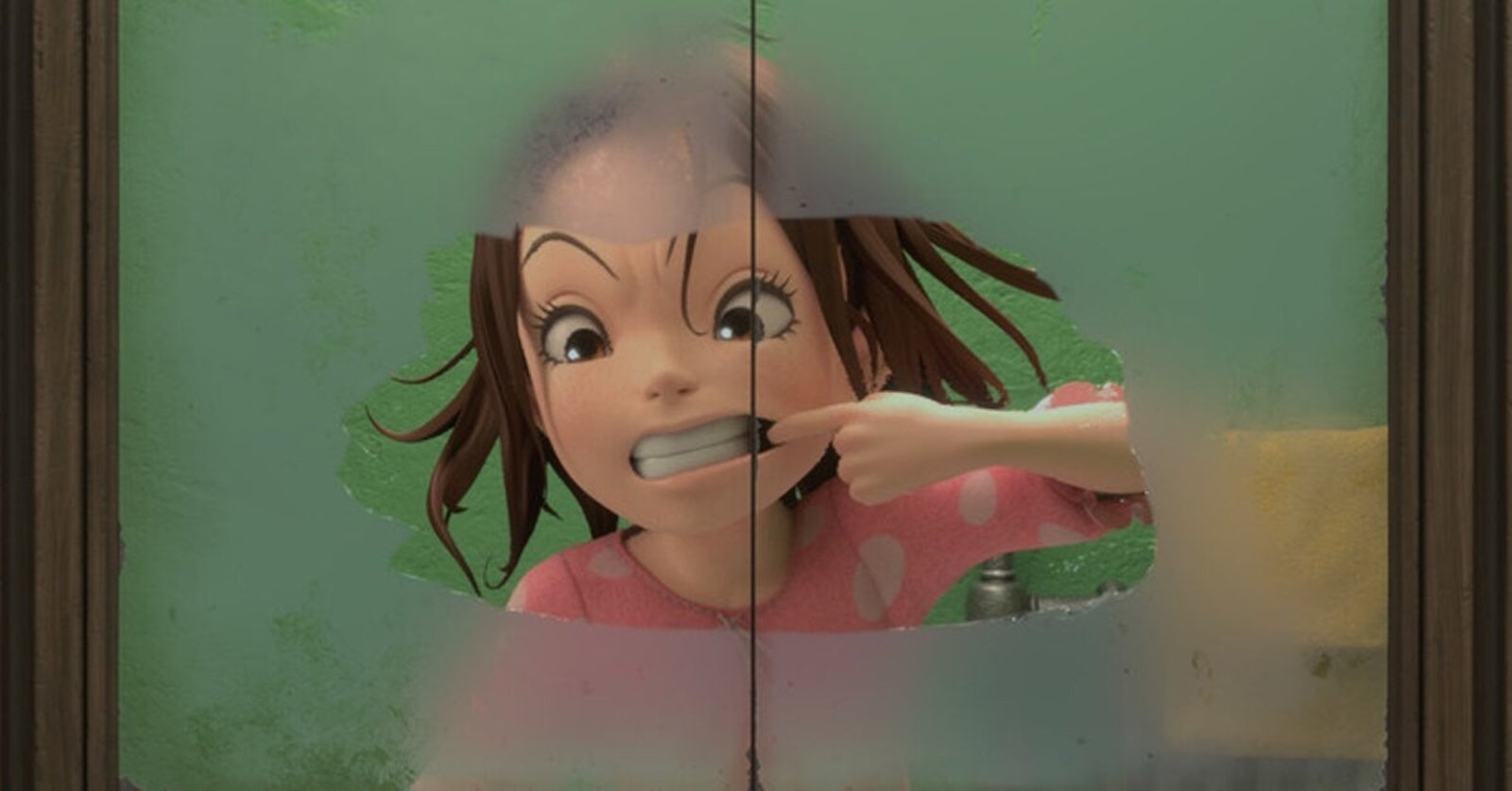 Whether you’re disappointed with this new direction or not, it’s notable to point out that Earwig and the Witch has held onto at least one beloved tradition – the inclusion of a spunky & memorable heroine as the protagonist like Kiki from Kiki’s Delivery Service (1989) or Chihiro in Spirited Away (2001). The childlike wonder & excitement in the trailer certainly helps keep the Studio Ghibli energy alive.

Either way, we’re still keeping our spirits hopeful for the new movie. After all, you can’t judge a book by its cover! Or in this case – well, you get the point.

Earwig and the Witch is scheduled to premiere on Japanese broadcaster NHK on December 30. A dubbed version in English is planned for release in U.S. cinemas in 2021. Let us know if you’ll be planning on watching the new Studio Ghibli film in the comments.