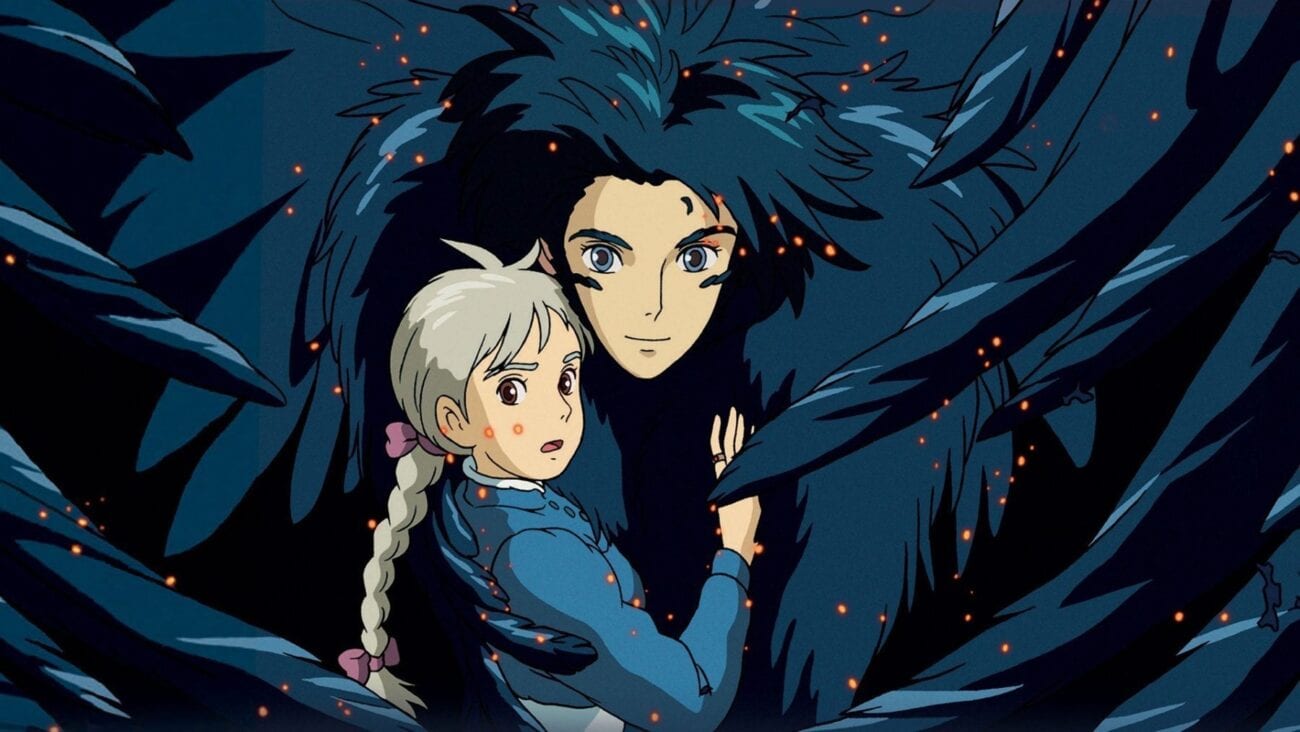 Dying to watch Studio Ghibli? Here’s where you can watch all the movies

For anime fans, Studio Ghibli movies are some of the most beloved feature films out there. Studio Ghibli has produced some of the best anime movies, and with an industry as massive & dense as the anime industry, the studio has brought anime to the mainstream, introducing a wide audience to an incredibly loved genre.

Studio Ghibli movies have created a growing fan base since the studio first came together in the 1980s, and new generations fall in love with Ghibli movies as the years roll on. Superfans might start with one of the studio’s twenty-three features and simply have to binge the rest and fill up with all the Ghibli movies the world has to offer. 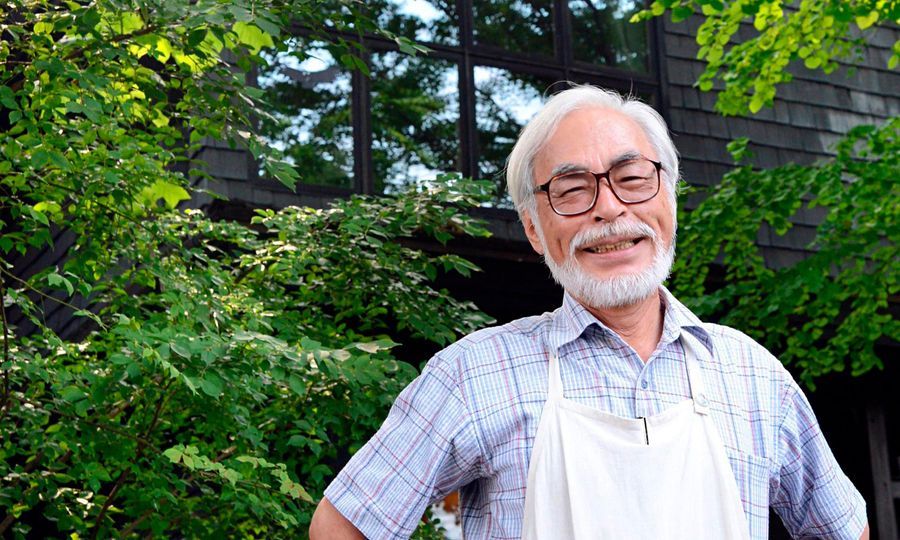 Ghibli through the years

Studio Ghibli was founded in Japan by Hayao Miyazaki, Isao Takahata, and Toshio Suzuki in 1985.  Miyazaki & Takahata are two of the studio’s most prolific & renowned directors, while Suzuki is a producer for the studio.

Studio Ghibli began producing critically acclaimed anime features in 1986 with its first feature Castle in the Sky, but it wouldn’t be long before Ghibli movies would achieve their biggest reach with the studio’s greatest hit yet.

If you’re not a fan of Miyazaki’s My Neighbor Totoro, you’ve certainly seen the titular animal star branded on socks, sweatshirts, or in passing on the web. In 1988, Ghibli leveled up when it gave us the heartwarming breakout smash with Totoro, and what Time Out, Empire, and more call one of the greatest animated films of all time. 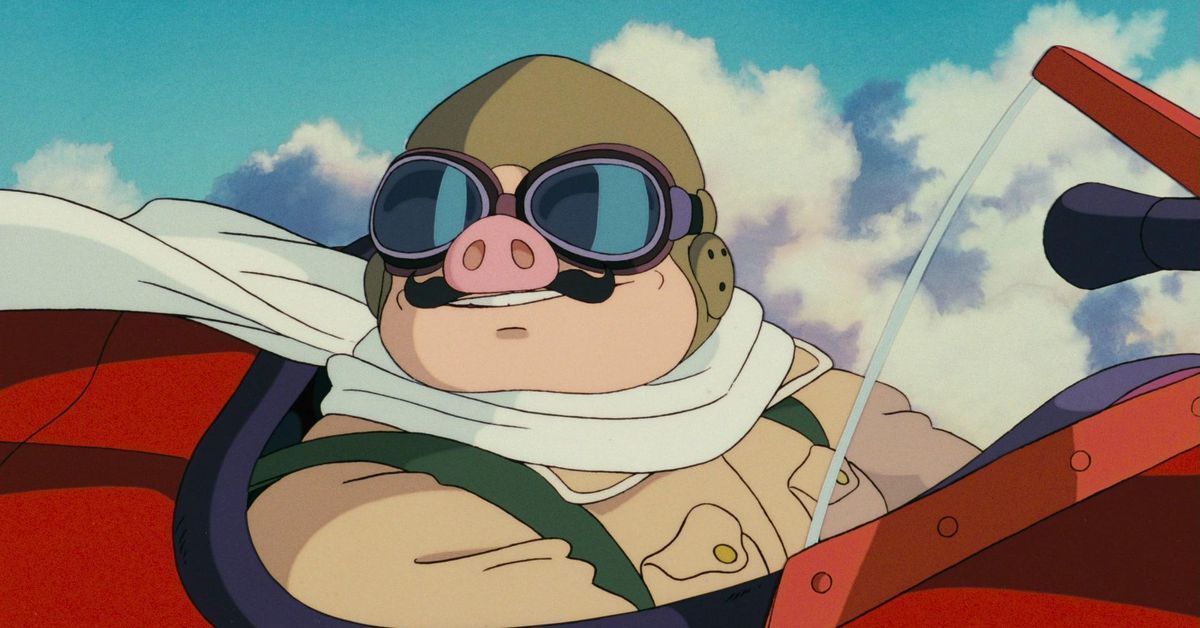 Studio Ghibli movies continued to spring up on the anime scene throughout the 90s, with mostly Miyazaki & Takahata directed features like 1992’s Porco Rosso & 1994’s  Pom Poko respectively. However, Miyazaki grew to show himself as Ghibli’s most valuable director, when after he brought us the famed Princess Mononoke in 1997, the studio had their biggest success to date in 2001. 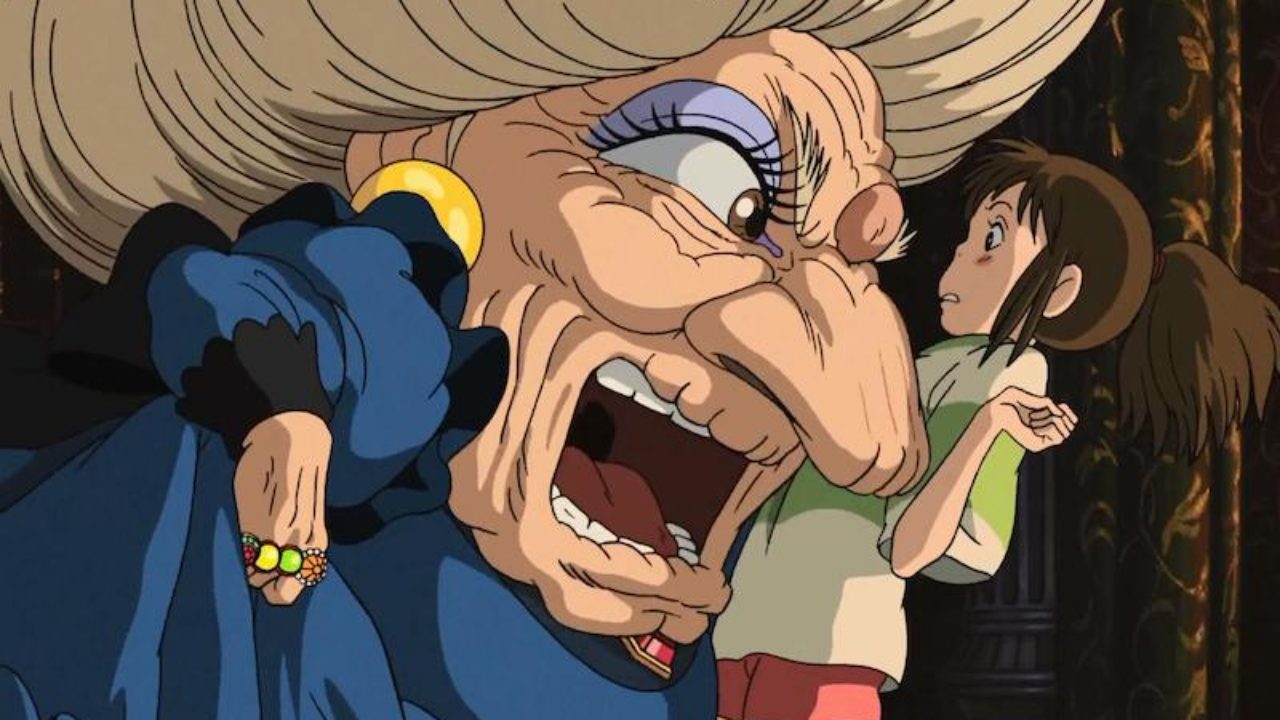 In 2001, Ghibli brought us Miyazaki’s Spirited Away. Ghibli’s modern classic is often revered as one of the greatest animated films ever made. The smash hit earned an Academy Award for best animated feature upon its release, and became the first non-English language animated picture to win the award.

Ghibli movies continued to pop up after Spirited Away, and the studio’s released films as recently as 2020, with their next (and rumoured to be Miyazaki’s last) feature said to be released in 2023.

With over three decades of amazing anime to choose from, many fans wonder where they can stream the weighty catalogue of Studio Ghibli films now, and catch up on the legacy of Miyazaki & Takahata, among others. Here’s what we found. 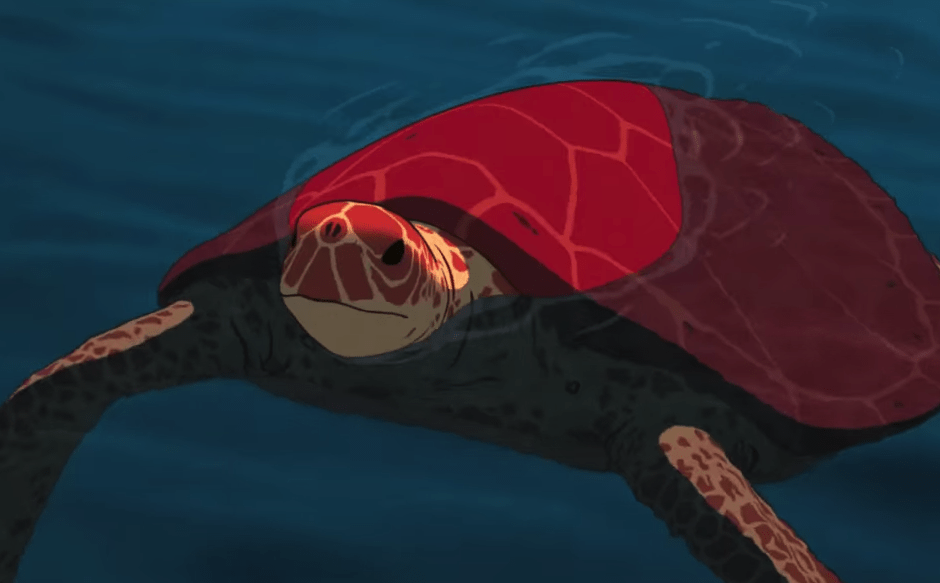 If you’re trying to really dig deep and see all the Studio Ghibli movies, you are in luck; nearly every film the studio has produced is available to stream now on HBO Max. From Castle in the Sky to Earwig and the Witch, almost every Ghibli film is on HBO Max. Almost.

What’s HBO Max hoarding away from us and, for the love of God, why? No doubt to the grave dismay of anime heads everywhere, 1988’s Grave of the Fireflies & 2016’s The Red Turtle are oddly missing from HBO Max. These two films are the only movies missing from the studio’s twenty-three long catalogue.

It’s hard to say why Grave of the Fireflies and The Red Turtle are left off HBO Max. It seems more than coincidental that The Red Turtle is Ghibli’s stand alone work directed by Michaël Dudok de Wit, but Fireflies is a Takahata film, making the director theory fall through. Either way, they’re off HBO Max, but that doesn’t mean you can’t see them. 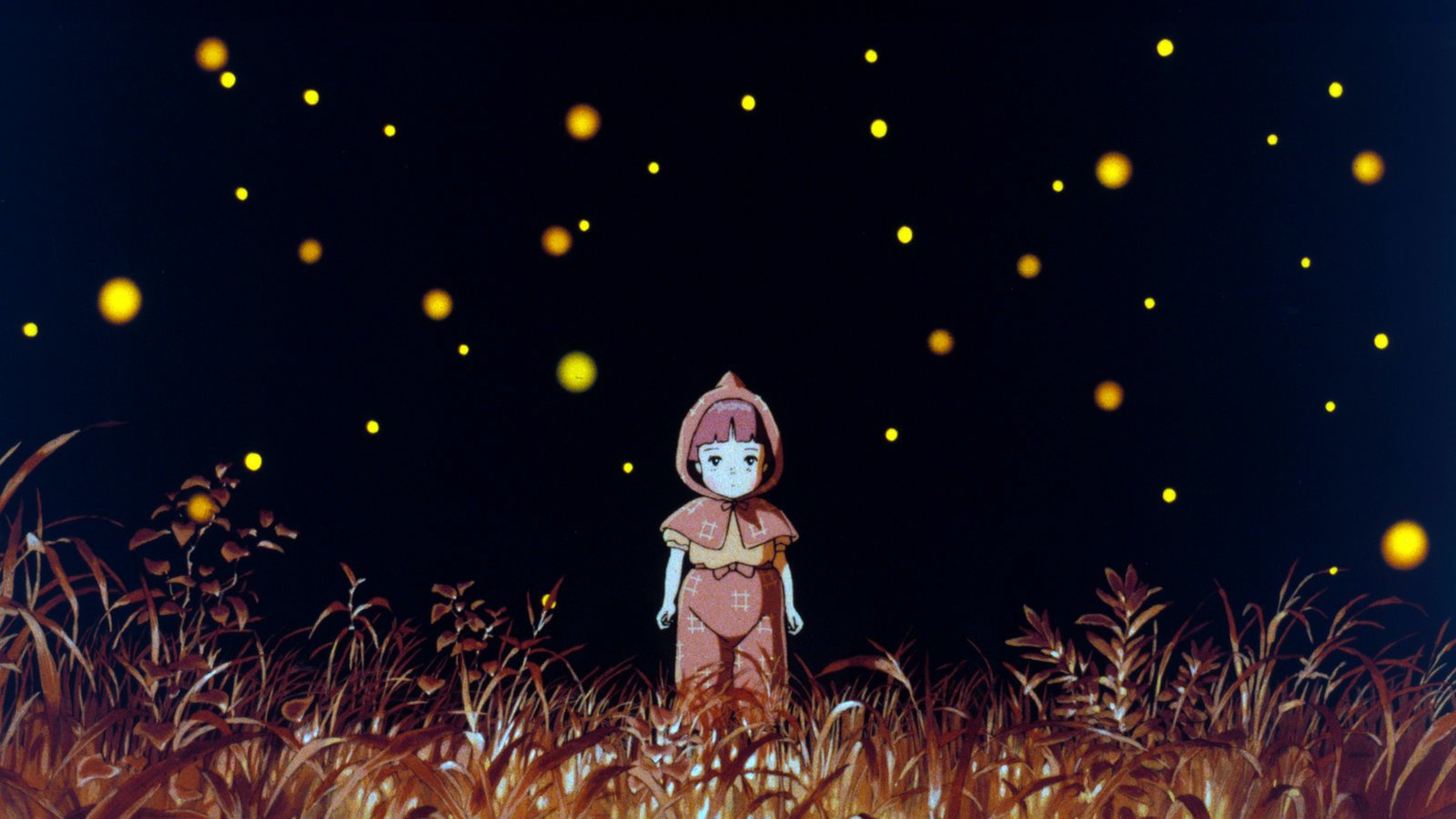 Afraid of having a blemish on your record of having seen all the Ghibli movies? Fret not, because with a Hulu subscription, you can add Grave of the Fireflies to your watched list. The Red Turtle is on Vudu for $2.99, and after watching the HBO Max catalogue and these two streaming loners, you’ll be well on your way to being a Studio Ghibli expert.