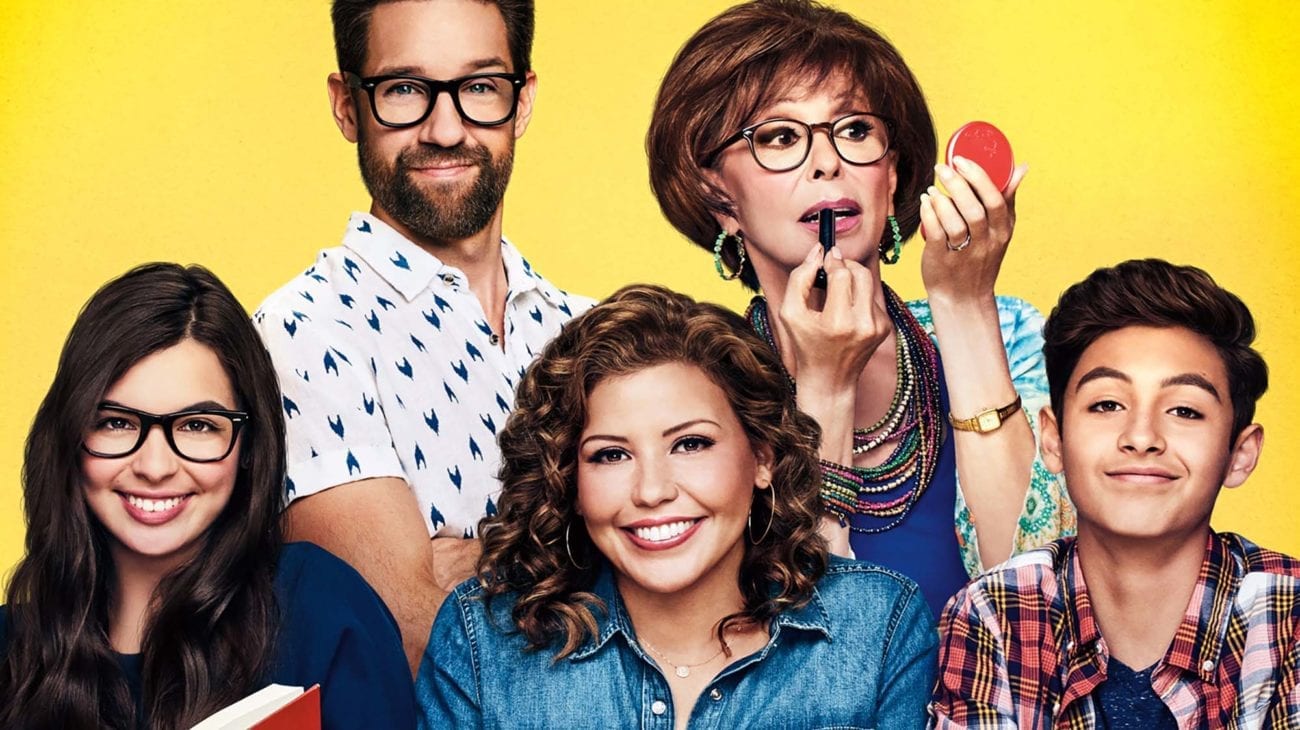 After a tenuous period during which Netflix hadn’t renewed the show (much to the chagrin of fans & groups like the National Hispanic Media Coalition), critically acclaimed Latino sitcom One Day at a Time was eventually renewed. The series returned for a third season on Netflix after receiving consistent plaudits from critics regarding the show’s sincere and heartfelt approach to comedy and boundary-pushing narratives. However, it was unfortunately not renewed for a fourth.

Within two seasons, the series boldly confronted the current political climate, alongside other issues like race, heritage, and the effects of post-traumatic stress syndrome, all with a lighthearted finesse full of empathy, catharsis, and awareness. Written by a team made up of women & Latinos, One Day at a Time offers (as the National Hispanic Media Coalition wrote in its impassioned letter to Netflix) is an “authentic representation of Latinos on screen.”

The relatable complexities of the Alvarez family

As a result, the Cuban-American Alvarez family was one of the most genuine and complex depictions of a Latinx family ever put on screen. Such a statement shouldn’t have to be made so pointedly but here we are in a dearth of quality Latino representation in the media. We’re still desperate for TV shows capable of exploring Latinx characters with humanity instead of stereotypes. Thankfully, One Day at a Time did that and then some.

The Alvarez family featured: Penelope (Justina Machado), a U.S. Army Corps Nurse who returns home with Post-Traumatic Stress and depression; grandmother Lydia (Rita Moreno), a proud Cuban with a flair for the dramatic; activist daughter Elena (Isabella Gomez), an out and proud teenage lesbian who launches a Gay-Straight Alliance Club at her Catholic school; and son Alex (Marcel Ruiz) who is intent on maintaining normalcy and popularity at all costs.

Together they formed a TV sitcom family who joined the ranks of those like The Simpsons, Roseanne’s The Conners, The Jeffersons, Full House’s Tanner family, and The Banks family from The Fresh Prince of Bel-Air, as a comedic household that still felt tangibly real and familiar to audiences. That meant a lot for the success of any sitcom, but for Latinx media representation, characters like this are indispensable.

However, One Day at a Time isn’t the first incredible depiction of a Latinx family on screen. Between 1977 and 1980, groundbreaking comedy ¿Qué Pasa, USA? centered around three generations of The Peña Family encountering a culture clash of differing values in changing times.

The series was the first bilingual sitcom on U.S. television and remains beloved by many Cuban-American people for offering an authentic (and hilarious) representation of Latinx life and families in Miami.

And in 2002, comedian George Lopez’s eponymous sitcom introduced audiences to the eclectic, working class Lopez Family. The series features: George and his son Max as they bond over their shared dyslexia; brooding intellectual daughter Carmen with a penchant for writing melodramatic, gloomy poetry; and working mom Angie who bounces between day jobs to help pay for Carmen’s hefty private school tuition fees. 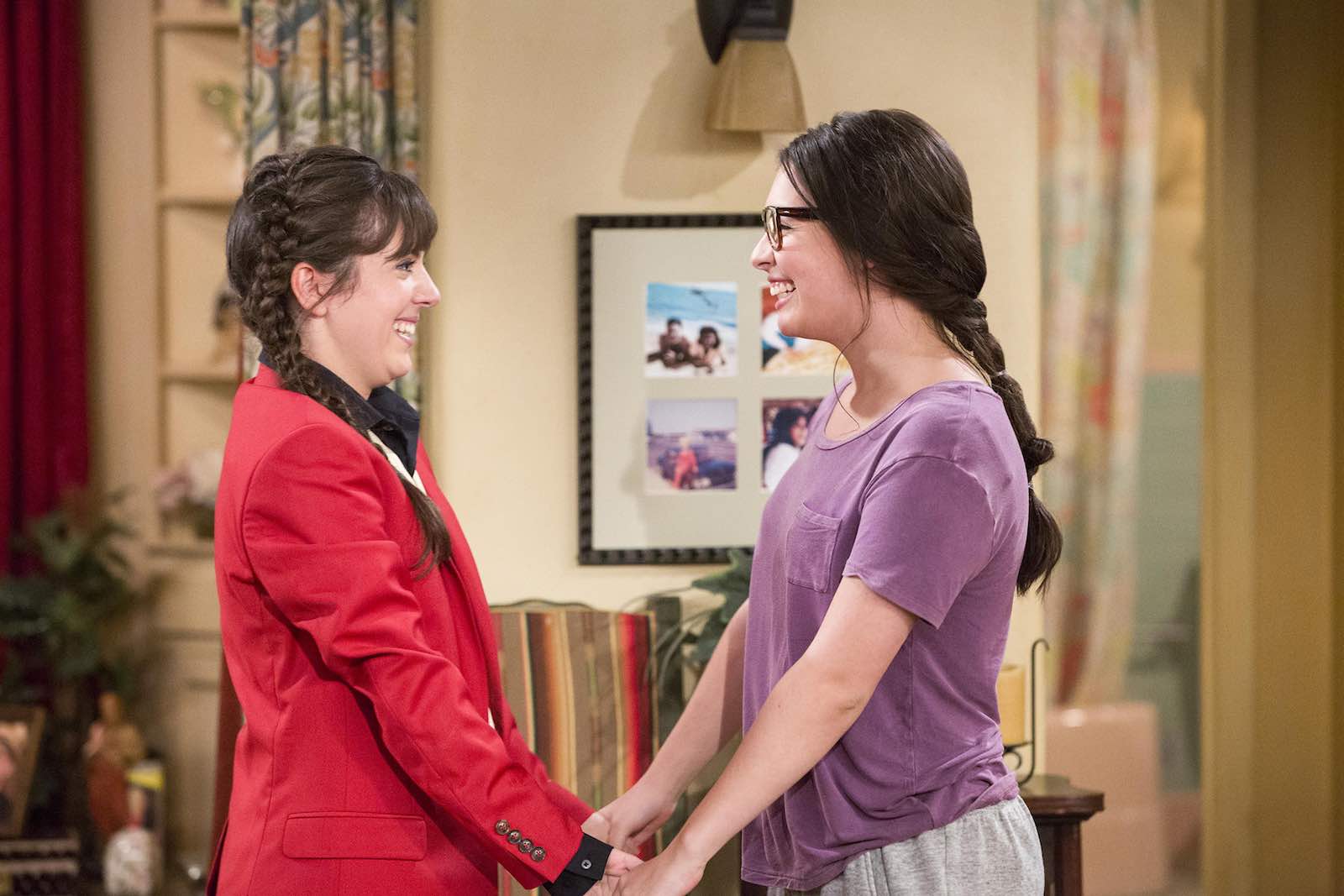 Like One Day at a Time, the show balanced comedy with sincerity for the five years it was on the air, delivering a show reflective of the familiar everyday experiences of many Latinx working class families.

Of course, more recently there’s also been Ugly Betty and Jane the Virgin. With their flair for telenovela style melodrama and narratives centering around quirky yet well-developed Latina lead characters, the two shows have attracted numerous comparisons. What both do exceptionally well is represent Latinx families in fresh yet familiar ways.

In Ugly Betty, Betty Suarez (America Ferrera) is emotionally supported in her Devil Wears Prada style ambition to work for a fashion magazine by her working class, Mexican immigrant family. This includes Betty’s parents, sister, aunt, nephew, and grandmother, all of whom are depicted sympathetically and with well-drawn, respective personalities. They appear as a grounded force within an often surreal, campy narrative.

On the other hand, in Jane the Virgin the Villanueva Family features three generations of women whose lives are explored through the melodramatic lens of a telenovela. Each woman is bold & vivid, drawing the family together as a unit, even when their lives and values are glaringly opposed to one another.

With the addition of Jane’s surprise biological father – telenovela star Rogelio de la Vega (Jaime Camil) – the family (like many aspects of the show) isn’t exactly the most normal but Jane the Virgin still manages to represent them in realistic and relatable ways. 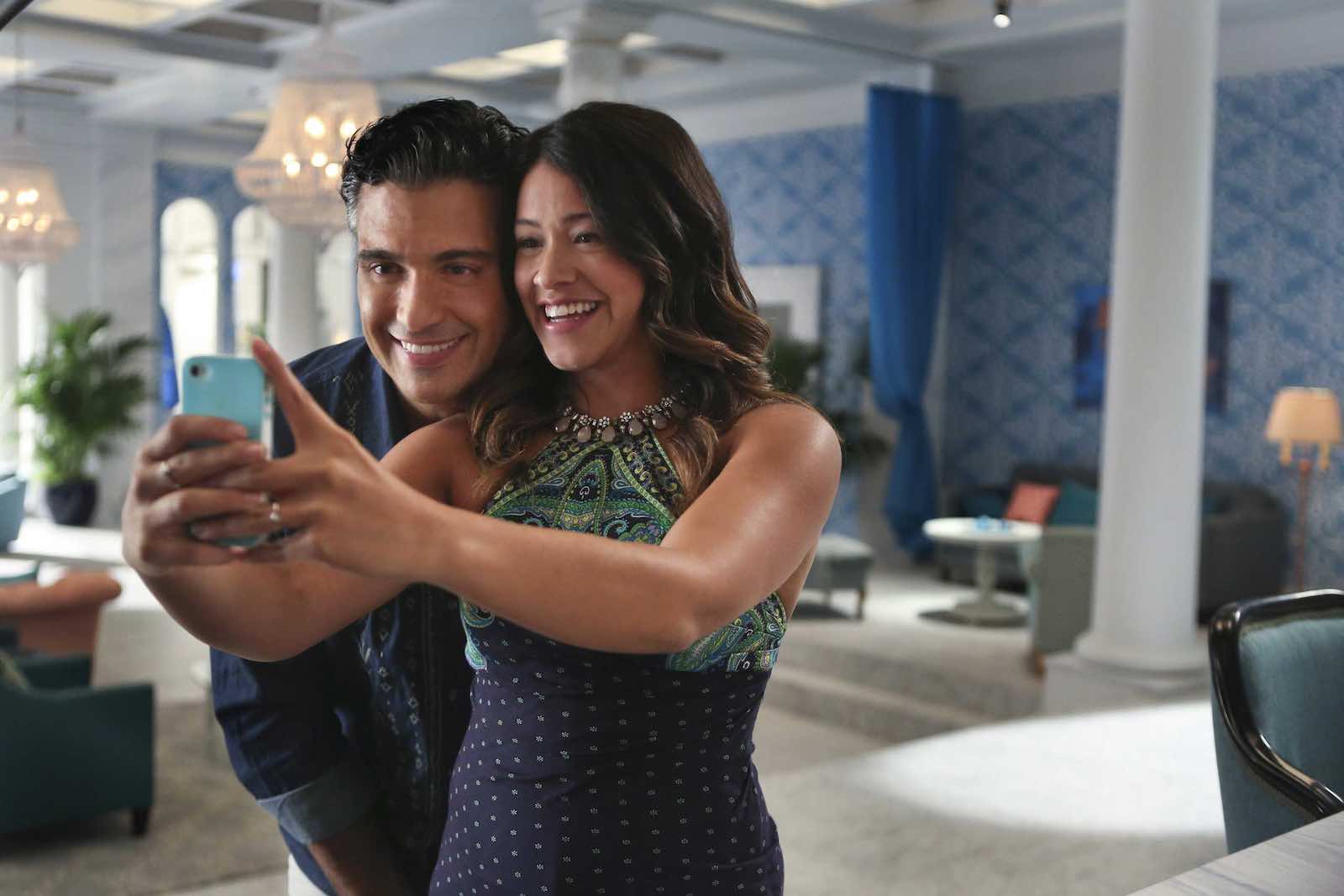 In 2016, Disney even upped their game to introduce animated series Elena of Avalor, a Latinx narrative centered around the adventures of a 16-year-old Latina princess and her regal family. The representation hit home for many viewers who may not have been royalty but could still relate to the Latino characters through the show’s faithful exploration of their family dynamics, culture, and heritage.

It’s an aspect of the show Aimee Carrero, voice of Elena, praised during an interview with Good Morning America. “Disney’s been in my family for a very long time and just to see my own images represented, my own culture represented, is really special and I hope it will be for everybody watching.”

Moving forward, will these shows influence more authentic depictions of Latinx families on TV? It’s difficult to say. But for now, we can at least take the hope of such future depictions one day at a time.